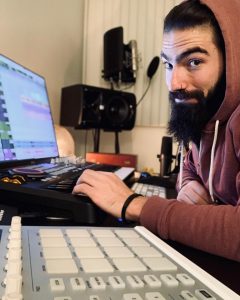 Today we’d like to introduce you to George Sidiropoulos.

George, let’s start with your story. We’d love to hear how you got started and how the journey has been so far.
I come from a very small island in the Mediterranean (Cyprus) where the main focus is sports. So for the majority of my childhood, I used to play soccer. I started drum lessons when I was seven but that was more of a hobby.

It wasn’t until I turned 12 and got injured from soccer (couldn’t continue playing) that I started taking music more seriously. I remember talking to my parents and expressing the need of a melodic music instrument because “ my friends can not understand what song I am playing if they only hear the drums”. I spend some time debating between the saxophone and the guitar, but mainly because of my influences at the time (Eric Clapton, Guns n Roses, Red Hot Chili Peppers and a lot of others) I chose the guitar. Through that, I started playing along with records that I always loved and got a small glimpse of the singer/songwriter world. Eventually, I started writing my own songs around 13-14 and wanted to record them so I can go back and listen to them. I researched about recording equipment and spend a lot of time watching YouTube videos based on the essentials of a home studio. Finally got myself a very cheap audio interface and a microphone and started exploring the world of production and arranging. Around that same time, I was part of various orchestras and ensembles as a percussionist. We performed all around Europe and Cyprus and because of that, “being on stage” was just another thing I would do (just like a game of soccer).

It wasn’t too long after that when I was asked to perform with family friends at bars and venues too. That’s when I understood the difference of being the frontman of a show and just the percussionist in an orchestra. In retrospect, those performances gave me a better understanding of production and different arranging techniques for songs in diverse genres as well as the placement/role each instrument has in each setting. Because I wanted to incorporate all of those sounds to my productions, I taught myself to play the piano and bass as well. The never-ending journey of trial and error took me to a place where it felt right to start releasing my own music to the world. At 18, I released my first E.P which included seven songs (3 English and 4 Greek ones). I produced, wrote the lyrics and music as well as played all the instruments on that E.P. Through that I started performing and building a fan base mainly in Cyprus but also in Europe. As they say, you never stop learning, therefore after having a gap year to really figure out what was best for me I decided to come to the U.S and study Music Production and Engineering.

Great, so let’s dig a little deeper into the story – has it been an easy path overall and if not, what were the challenges you’ve had to overcome?
Of course, it’s not easy leaving family, friends and your comfort zone to pursue a very risky dream. There are struggles along the way. For me the cultural difference is something that I am struggling with the most. Especially in such a young age, where you don’t really know who you are to begging with. Finding balance between what you used to do or who you used to be and what is normal or perhaps not normal here, is for sure an obstacle that I had to and still going through. But, having that said, life is full of obstacles and that’s the beauty of it. The bright side is that you start questioning yourself and hopefully that’s what it takes for you to grow and mature. For example, if it wasn’t for this cultural difference, I would probably not be exposed to Neo-Soul, RnB and pop music. Everything comes with a price but that’s not always a bad thing 🙂

We’d love to hear more about your work and what you are currently focused on. What else should we know?
I like to consider myself as an artists first and foremost. I tend to fall under the singer/songwriter category but as I mentioned before, because of the amount of different styles, genres and experiences I have throughout the years, I tend to try and fit the needs of each situation. I have been a studio and live session musician (drummer, guitarist, bassists, vocalist, etc), an engineer and a full on writer and producer. It mainly depends on each individual project that I chose to work on. In the U.S I’m known for my productions mainly but everywhere else I am wearing the “artist” hat.

Of course music is my passion, and I am proud of everything that I have contributed, no matter the extent, but writing and producing my own music is for sure what I am most proud of. Everyone has their own story and their own understanding of music. I am blessed to be able and knowledgeable enough (arguably) to create something from scratch without the need of anyone else. Having such a diverse influence-catalog as well as being aware, well experienced and very familiar with every part of the creation process is what sets me apart from anyone else.

What moment in your career do you look back most fondly on?
My proudest moment so far was, understanding that it’s possible to do what I love. A bit narcissistic but a very true moment. Being able to touch people’s emotions, make them think or just inspire them to do what they want to do is probably one of the coolest things I achieved. Understanding that I was able to do that while doing what I love and I am most passionate for is borderline insane. 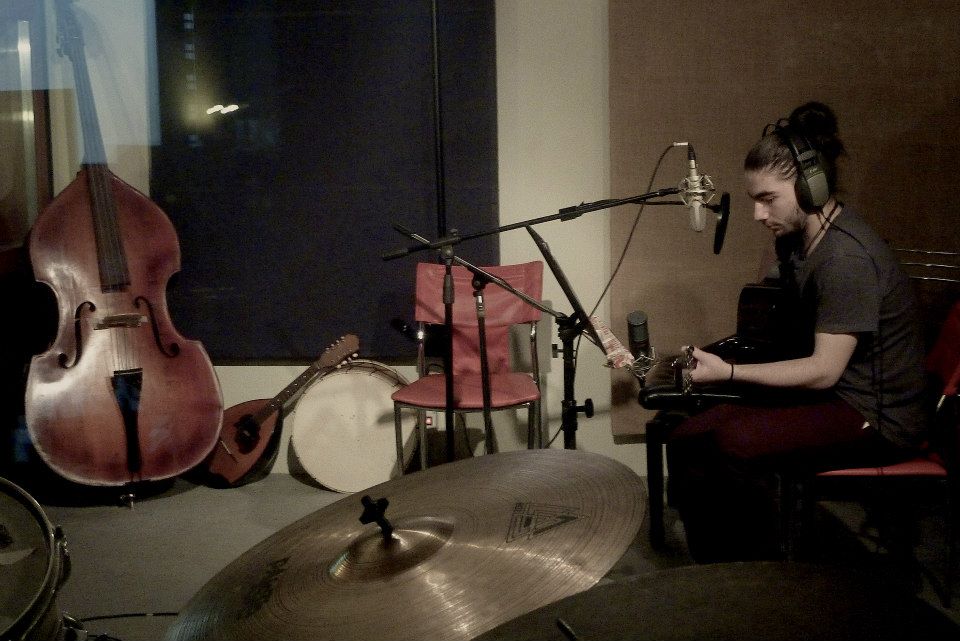 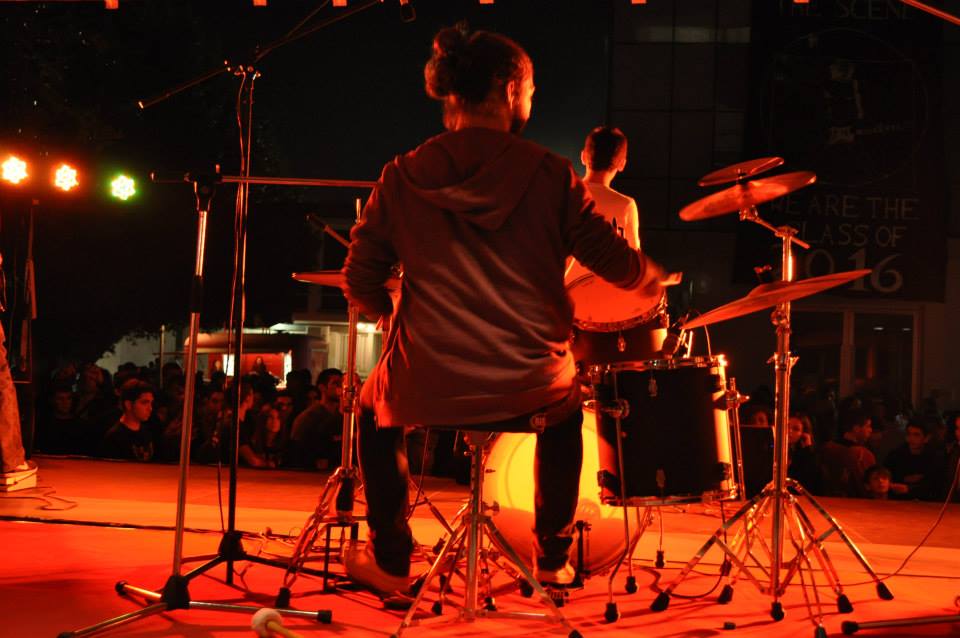 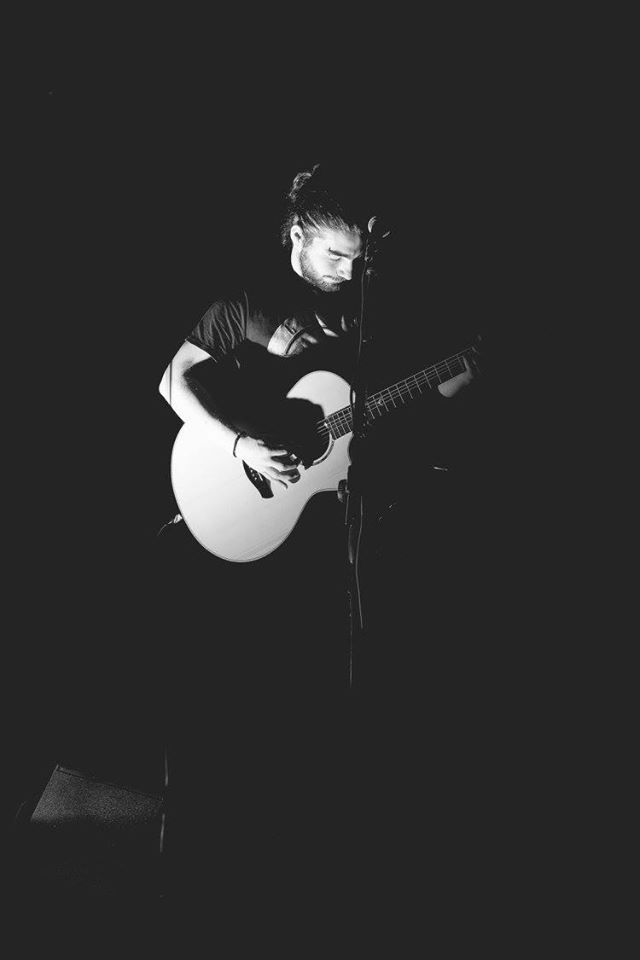 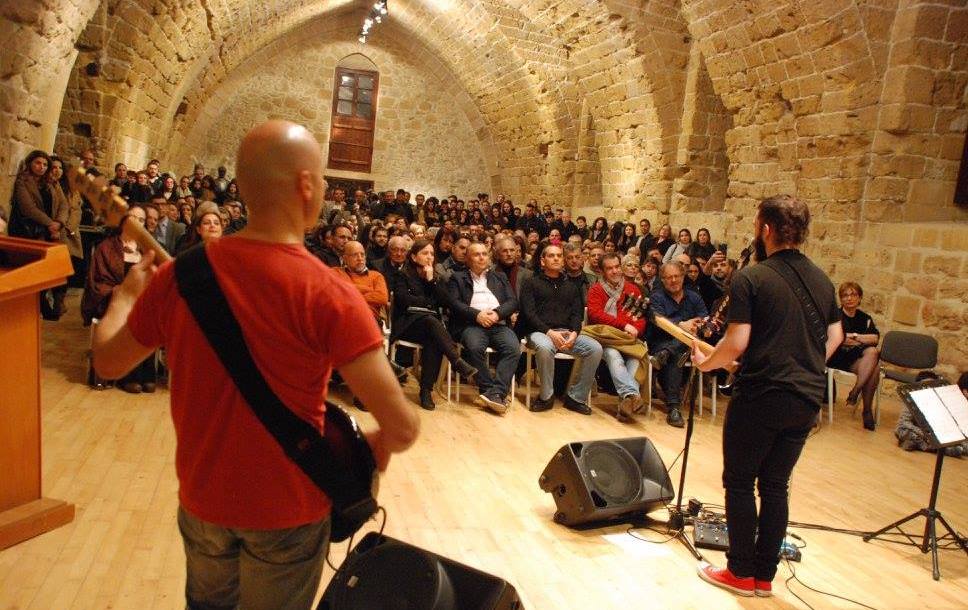 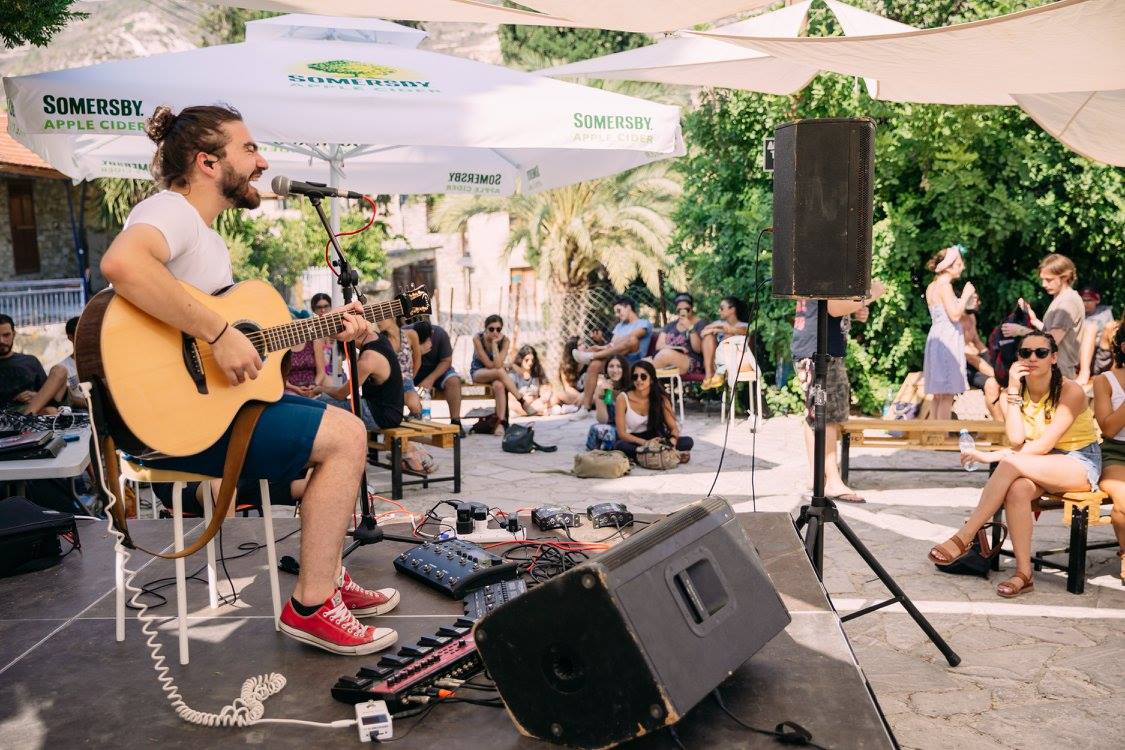 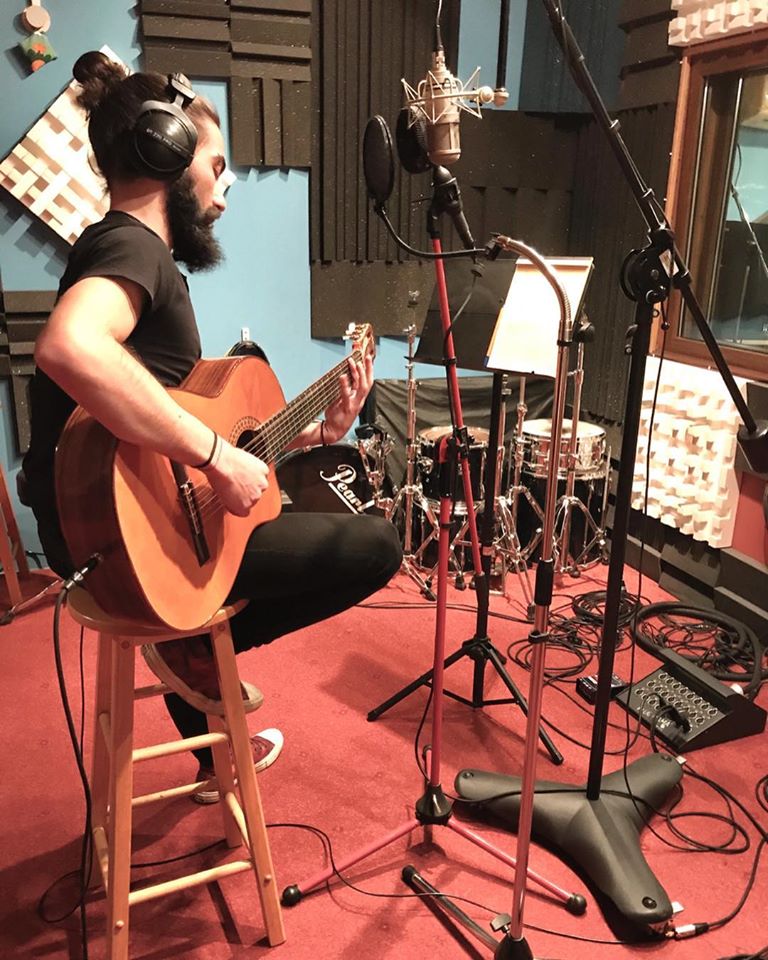 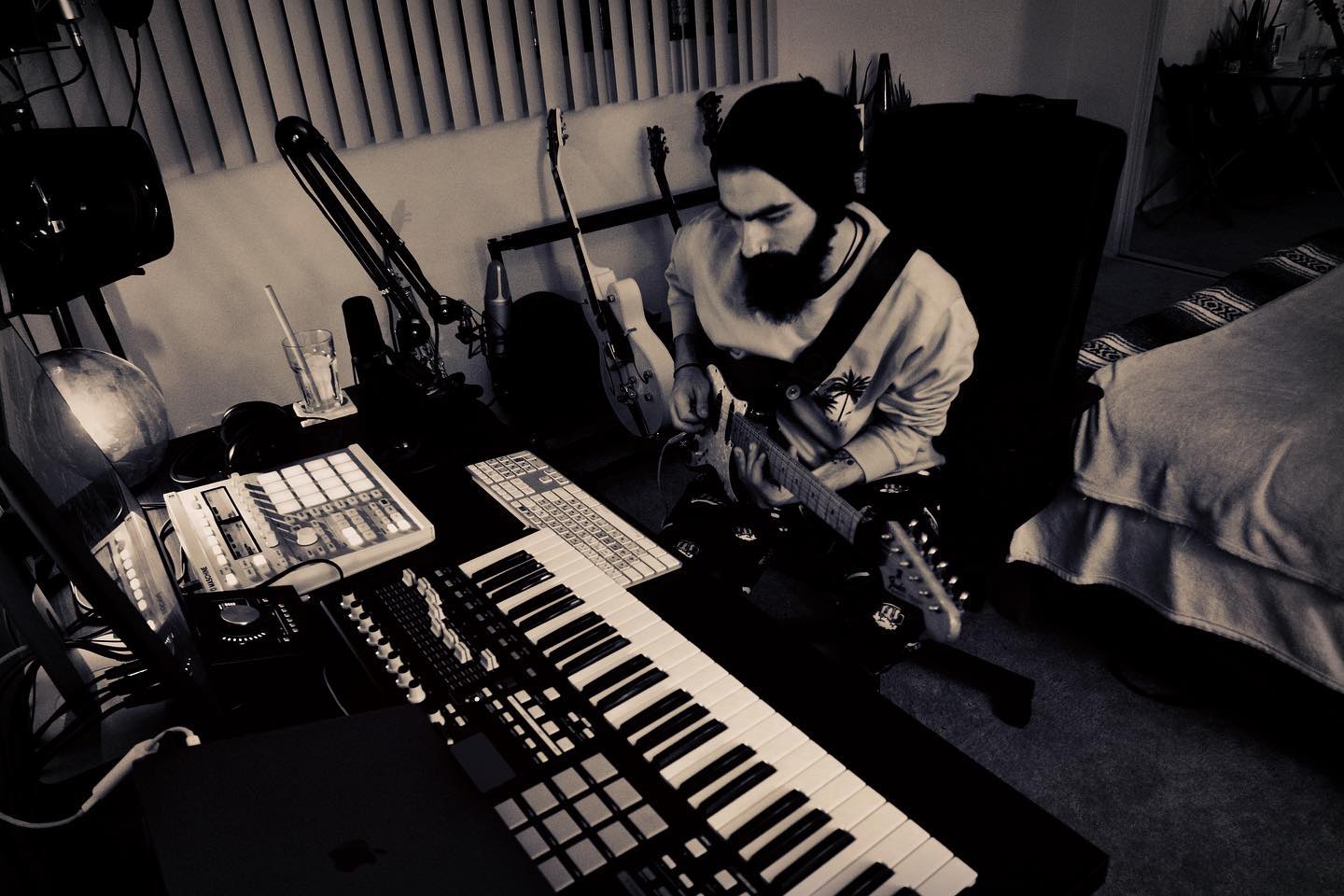 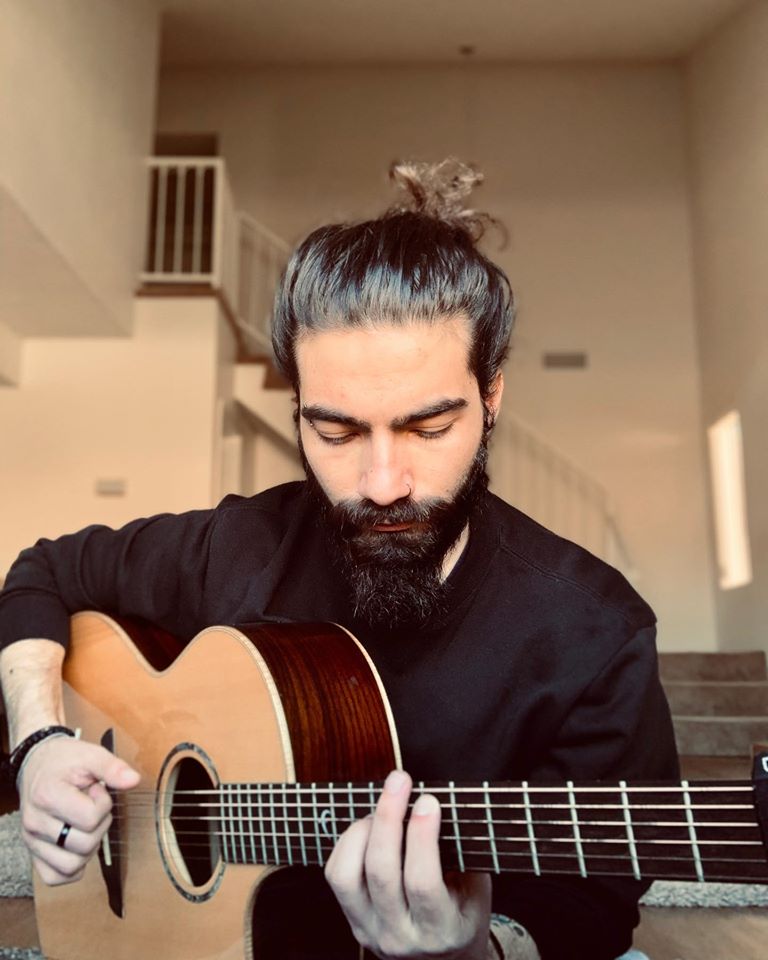