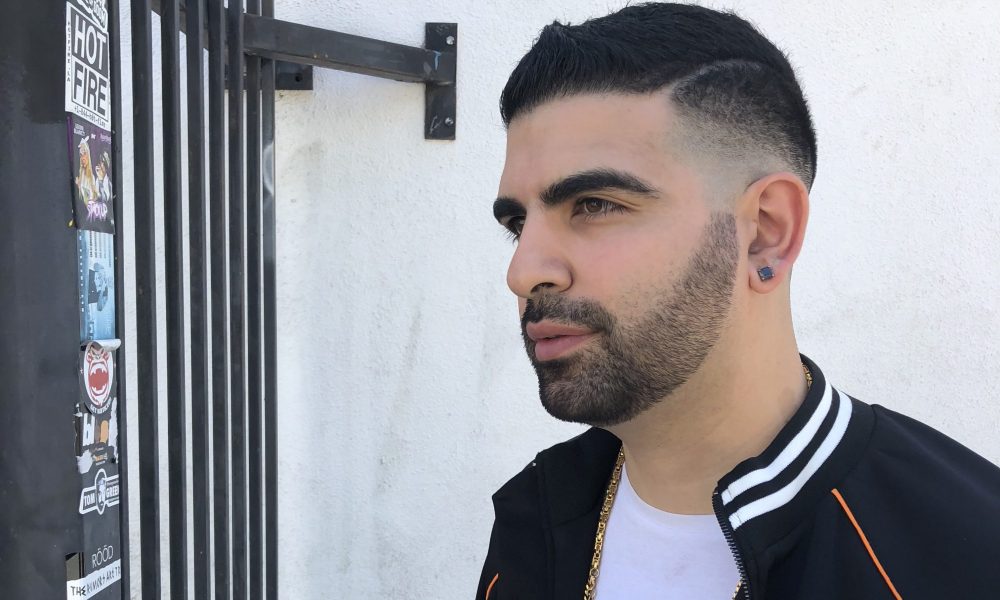 Today we’d like to introduce you to George Khouri.

Thanks for sharing your story with us George. So, let’s start at the beginning and we can move on from there.
I’m a middle child-pastor’s kid-teacher’s son. If rules are made to be broken, I was literally made to break them. That’s what I plan to do in Hollywood through my new show, Black Coffee – the story of four Howard graduates who team up to open a coffee shop in the heart of the nation’s capital. I want to break stereotypes and finally put an end typecasting. There are no character names in my show. The names of the characters are the actors’ names in real life. The first show about a black-owned coffee shop? Sure let’s do it!

When I was standing at the door of a bar on U Street in Washington DC to pay my way through college, I never thought in a million years that my doorman job would be the root of my Hollywood career.

What the job gave me was a unique story to tell. The story of “DC behind the capital.” Rather than creating yet another show about the limited “political” perspective of Washington DC that is commonly perpetrated on TV, I would like to show the city for its vibrant, rich, and diverse culture.

I’ve always championed diversity. My mother taught English as a second language (ESOL) at the Middle School I attended. I befriended many of her students who were from all parts of the world. I learned from them that our similarities are only revealed when we celebrate one another’s differences.

When I was younger, my mother bought me a bunch of “Mad Libs” books. I loved them because the words came so naturally to me. I eventually started writing my own stories. By the time I got to college at the University of Maryland, I was the last freshman in my class to declare a major. My advisor called me into his office and said that my time was up and that I had to select a major. I asked him which majors wouldn’t require me to take another math course. He said English & Literature and History. I picked English and Literature and the rest was history. Since I was working at the bar at night, I barely had time to study. I would write up to 3 papers the night before they were due. I somehow graduated!

While we’re on the topic of diversity, there’s so much diversity within the opportunities in Hollywood. That’s what makes this such a great entertainment city.

Kids in school used to make fun of me for my bushy eyebrows. Now, they can watch me and my same Bushy eyebrows in the Drake parody on YouTube with 25 million years! Wassup now!

I also didn’t expect to be on a reality show or start a radio show out of my one-room apartment with my BFF Tehran, but I’m glad it all happened!

Hollywood has been quite the journey. Not just for me, but for anyone who is willing to risk everything and come to Cali without a clue of what’s going to happen with your life. At one point, I was down to my last can of 99 cent beans. Guess what? I ended up not having to eat that last can of beans but I keep it around as a reminder to keep up the hustle no matter how far I get out here!

Great, so let’s dig a little deeper into the story – has it been an easy path overall and if not, what were the challenges you’ve had to overcome?
I remember when I became famous for being on the reality show, Shahs of Sunset. A magical moment was when the same club I used to do security at flew me out to make a celebrity appearance there! Take that old boss who used to yell at me! You’re MY security now! HAHA. The not so magical part was when I realized that they weren’t paying me upfront. I had to then explain that I didn’t have the money to buy my own ticket and needed them to pay me first. They were so confused… it was a super awkward. But then again, this entire industry is awkward! You really never know what’s going on behind the scenes on tv.

Alright – so let’s talk business. Tell us about George Khouri – what should we know?
My writing has been my Hollywood survival tool! I use it to script my shows whether it’s for radio, new media, or television.

I think my proudest “Hollywood” moment was when I was featured in a luxury magazine as one of the 10 hottest people in the city but didn’t have 6 dollars to my name to purchase the magazine. It was super pathetic but super awesome at the same d*mn time. I didn’t know whether to be proud or embarrassed, but at the end of the day, I knew I was the man for pulling it off.

My “goosebumps moment” was when I wrote some inspiring “Words of the Week” on my Instagram page. Every Monday, I would go into my super hot shower and meditate. I’d come out of the shower with some inspiring words to post. A lady commented that her legs had been severely injured in a car accident and that she gave up on herself and her family; however, after reading my words, she was inspired to check in to rehab. A year later, she DM’d me saying she was walking again! The power of words is an incredible thing.

What sets me apart from others is that I’ve learned to never worry about not getting a role. It’s happened before and I don’t let it ruin my day. Instead, I just drive home and write myself an even cooler role. You may never be what someone is looking for- and that’s perfectly okay. WHEN YOU FIND YOURSELF, it doesn’t matter who’s looking for you. Facts! The beauty of the entertainment industry evolving is that it’s opened up new avenues for creators to get their content out there. Every artist should take full advantage of these avenues. Find the confidence to do it yourself!

Is there a characteristic or quality that you feel is essential to success?
The characteristic that is most important to my success is my resilience. It ain’t about how hard you can hit- it’s about how many hits you can take. People won’t remember how you fell if they see you get back up. That’s all, they’ll remember and that’s all I know – to get back up. I’m willing to risk it all and I have… and I’ll continue to do so! 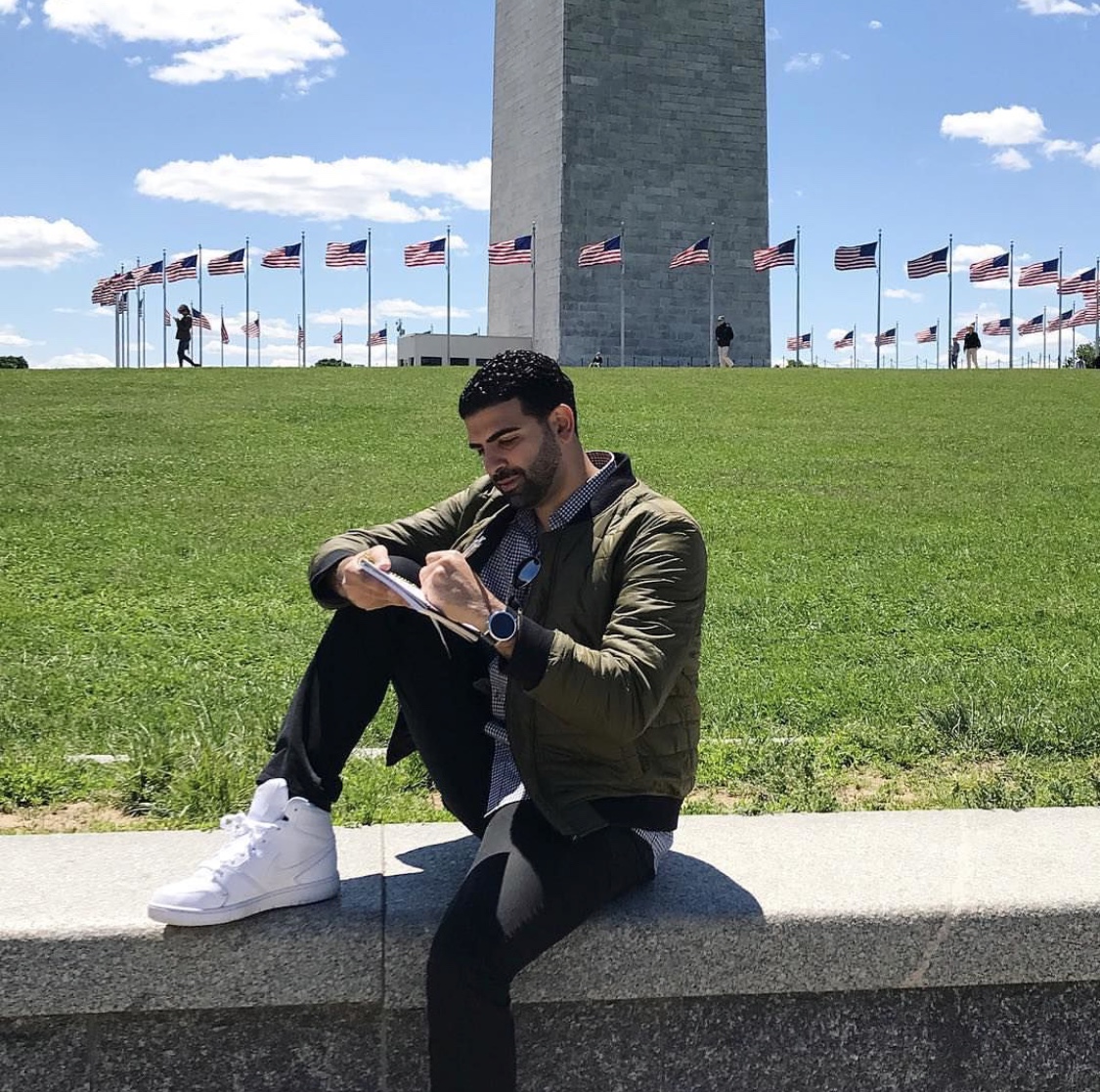 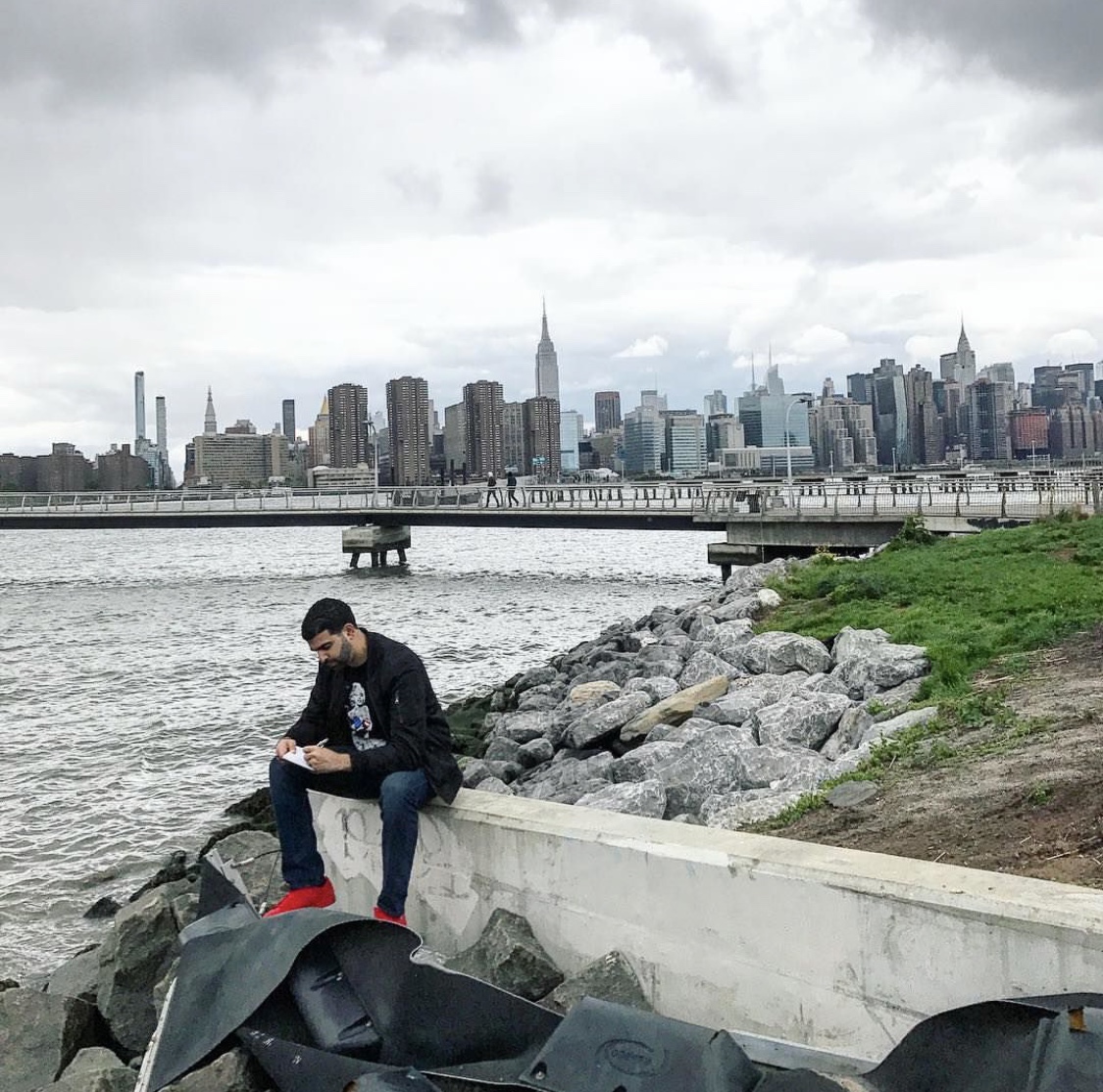 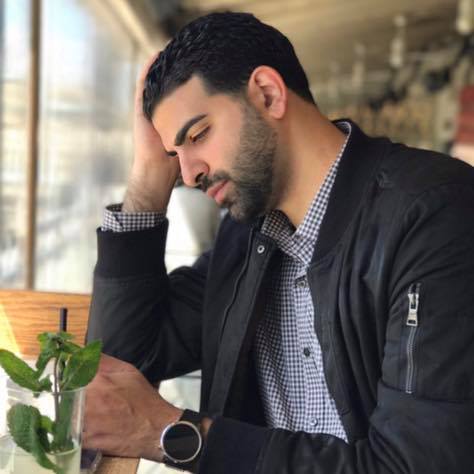 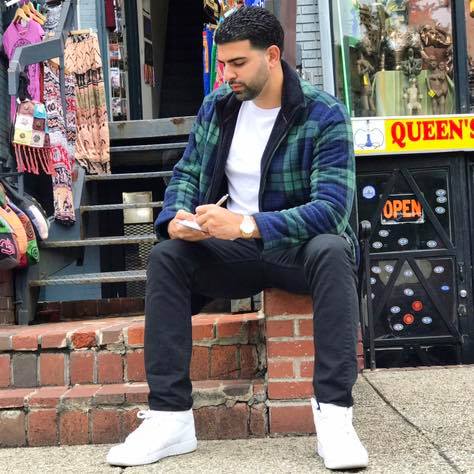 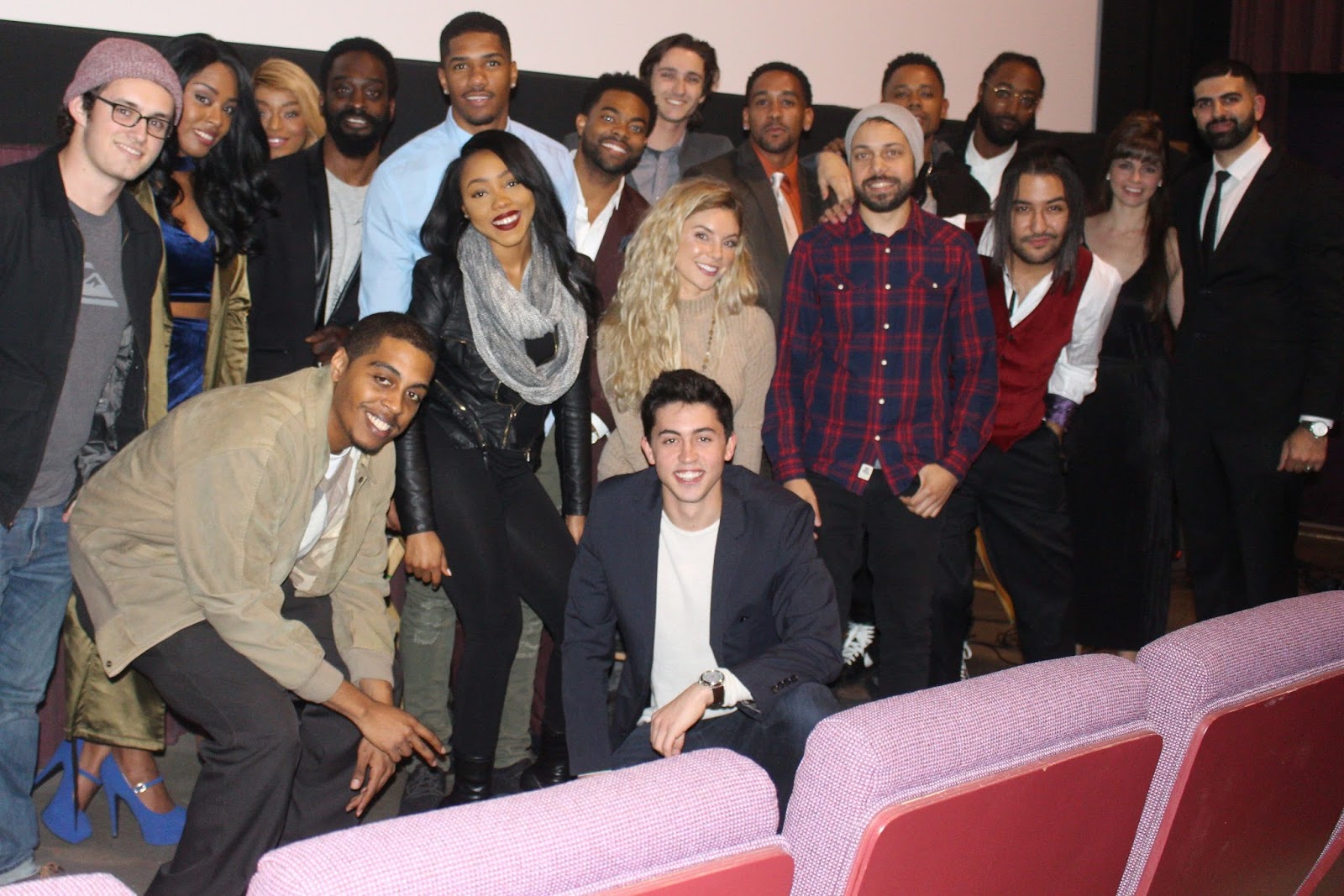 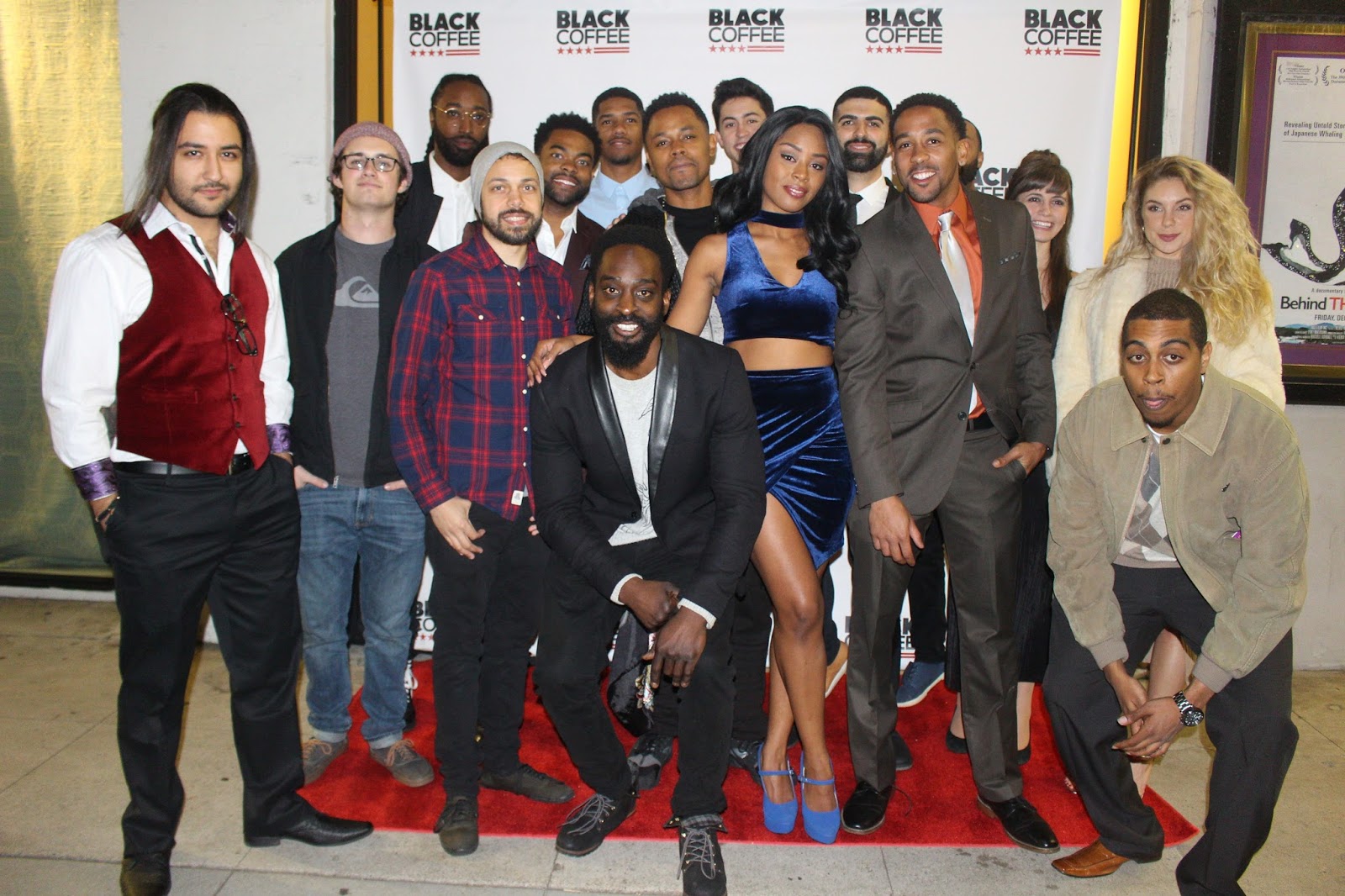 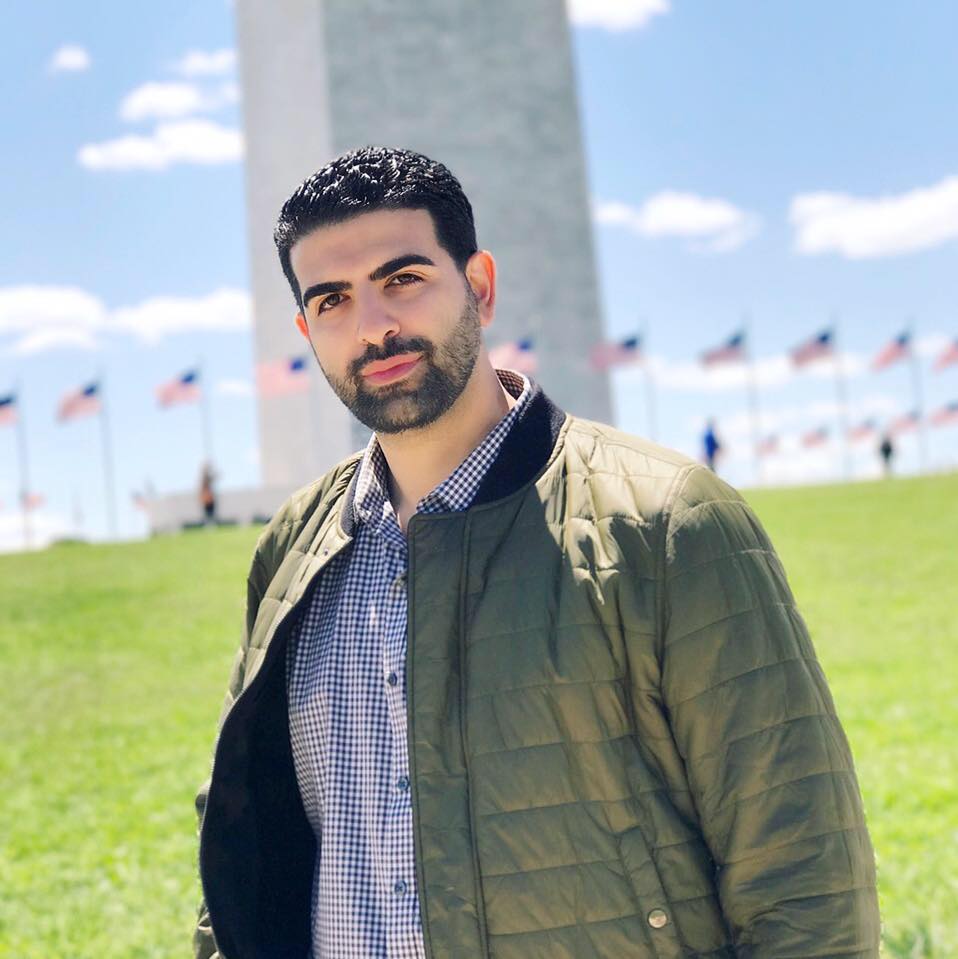 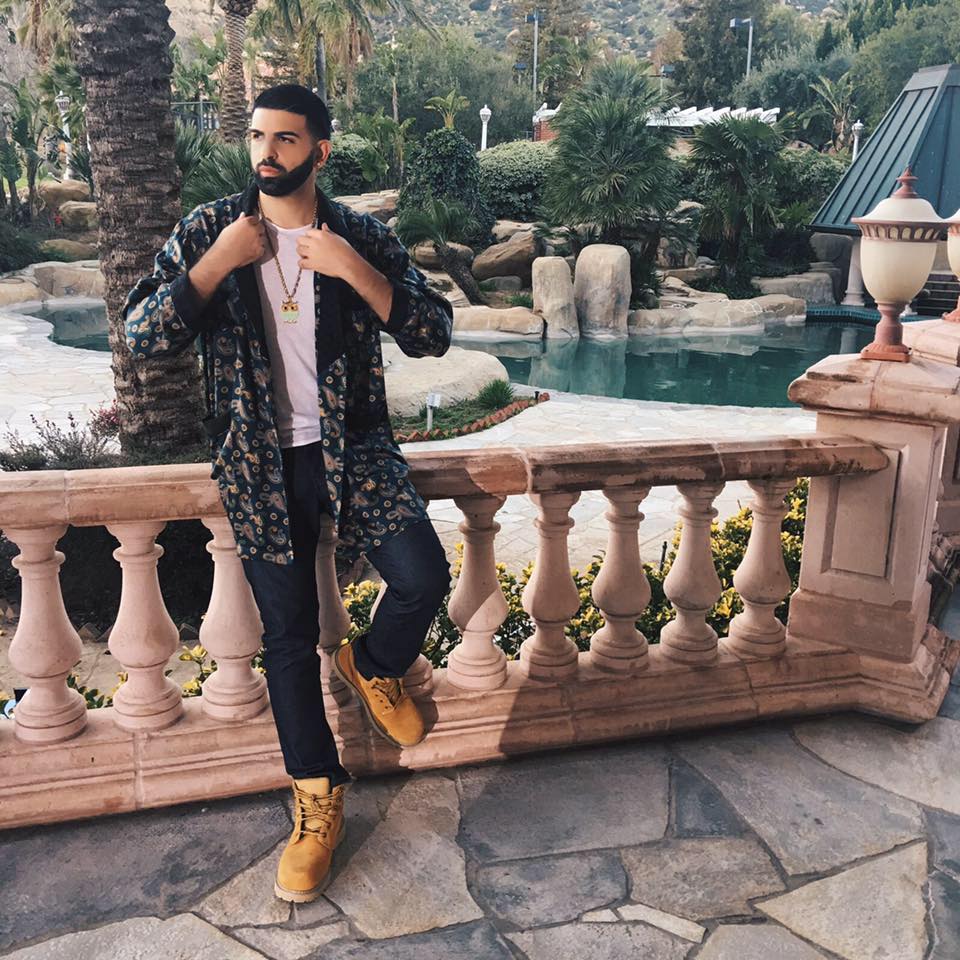