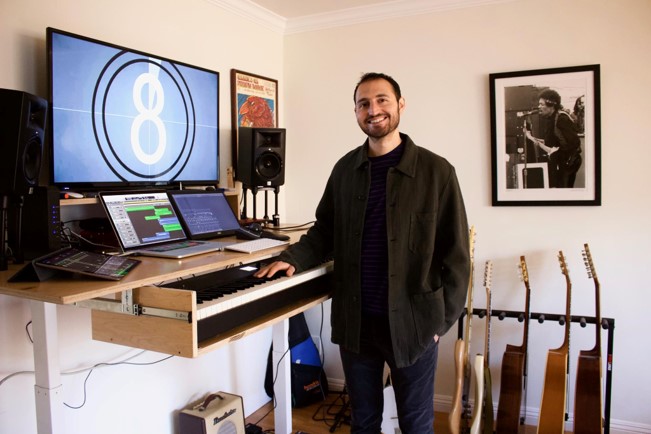 Today we’d like to introduce you to George Karpasitis.

George, can you briefly walk us through your story – how you started and how you got to where you are today.
I was born and raised on the Mediterranean island of Cyprus.  From as far back as I can remember I have always felt the power of music to pierce the soul, probably thanks to my dad’s incredible audio cassette collection, which included The Beatles, Louis Armstrong and Bob Dylan.  At age 13, I took up the classical guitar at my local conservatory, although it wasn’t until years later that I found true appreciation for classical music.  As a teenager in the 90s and early 2000s, I fell in love with the raw energy of grunge and rock, and started teaching myself the riffs of Nirvana and Black Sabbath.  Around this time I began forming my first bands with friends.

Upon completion of high school and an obligatory national service, I moved to London, UK, where I spent several years studying and working.  By this point my musical taste had expanded immensely, and I found a particular interest in the sounds of blues and jazz.  While in college, I took every opportunity I could to perform in ensembles, which included musical theater, opera, big bands, folk groups and wedding bands.

To further pursue my interest in composition, and in search of a sunnier place, in 2014 I moved to Valencia, Spain.  For a year I found myself completely immersed in the study of film music and flamenco, guided by the incredible teachers at Berklee College of Music’s new European campus.

An amazing opportunity to assist established film composers Carlo Siliotto and George Kallis, brought me to Los Angeles in 2015. Since then I have been based in West LA, where I work as a freelance music composer, producer, and performer.

Has it been a smooth road?
The road has been, and always will be, full of swivels, turns, and twists, which then become life’s most valuable lessons.  Despite the many challenges of pursuing an artistic career path, I’m incredibly grateful for the journey so far and the amazing people I’ve met and connected with along the way.

We’d love to hear more about what you do.
Similar to how a painter combines colors and shadows on a canvas, composing music involves organizing sounds and textures to express emotions.  Furthermore, in filmmaking, stories are told by marrying images and sounds.

I compose and produce music, primarily for independent film, although my work can also be heard in other media such as video games, podcasts, and advertisements.  The director’s vision is always the most important element in any project, and so a big part of my job is to translate that into music that compliments the on-screen narrative.

I’m currently scoring the documentary ‘Crutch’, which chronicles the life of internationally renowned artist, break-dancer and skate-punk Bill Shannon.  I recently released my debut EP as a solo guitarist, titled ‘Sounds of Mar Vista’.  Heavily influenced by myMediterranean roots as well as my love for blues and jazz, the EP contains 6 original compositions written for and performed on solo classical guitar.

Where do you see your industry going over the next 5-10 years?  Any big shifts, changes, trends, etc?
The film music industry is already experiencing a shift towards more experimental scoring. Edgier underground artists are given more and more opportunities to create soundtracks for big budget films.

The takeover of streaming services such as Netflix and Amazon Prime has created a television renaissance, and the quality of many of the series coming out is truly impressive.  Furthermore, video games have become more cinematic than ever before.  In the next few years, the evolution of Virtual Reality will allow for even more immersive and interactive experiences. 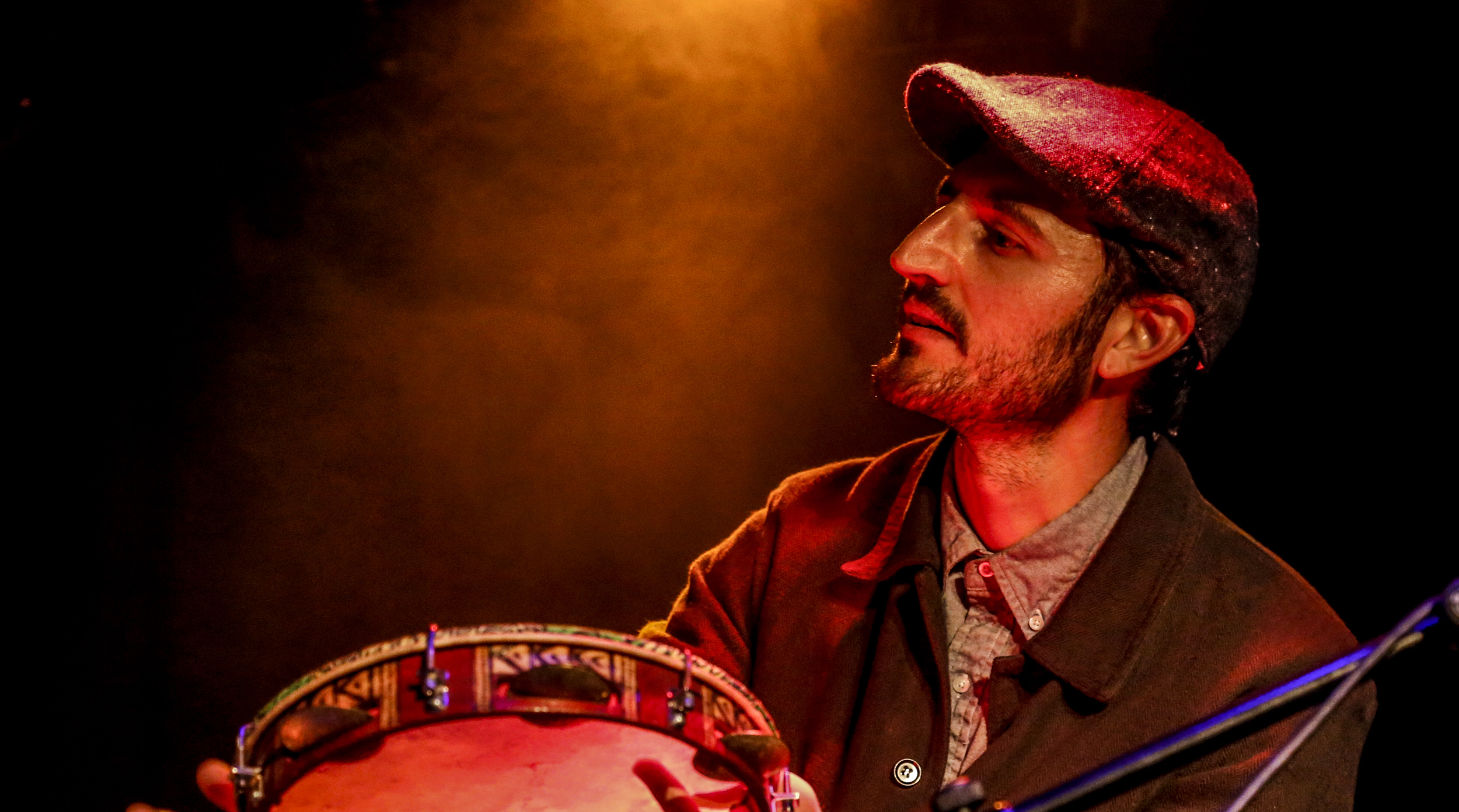 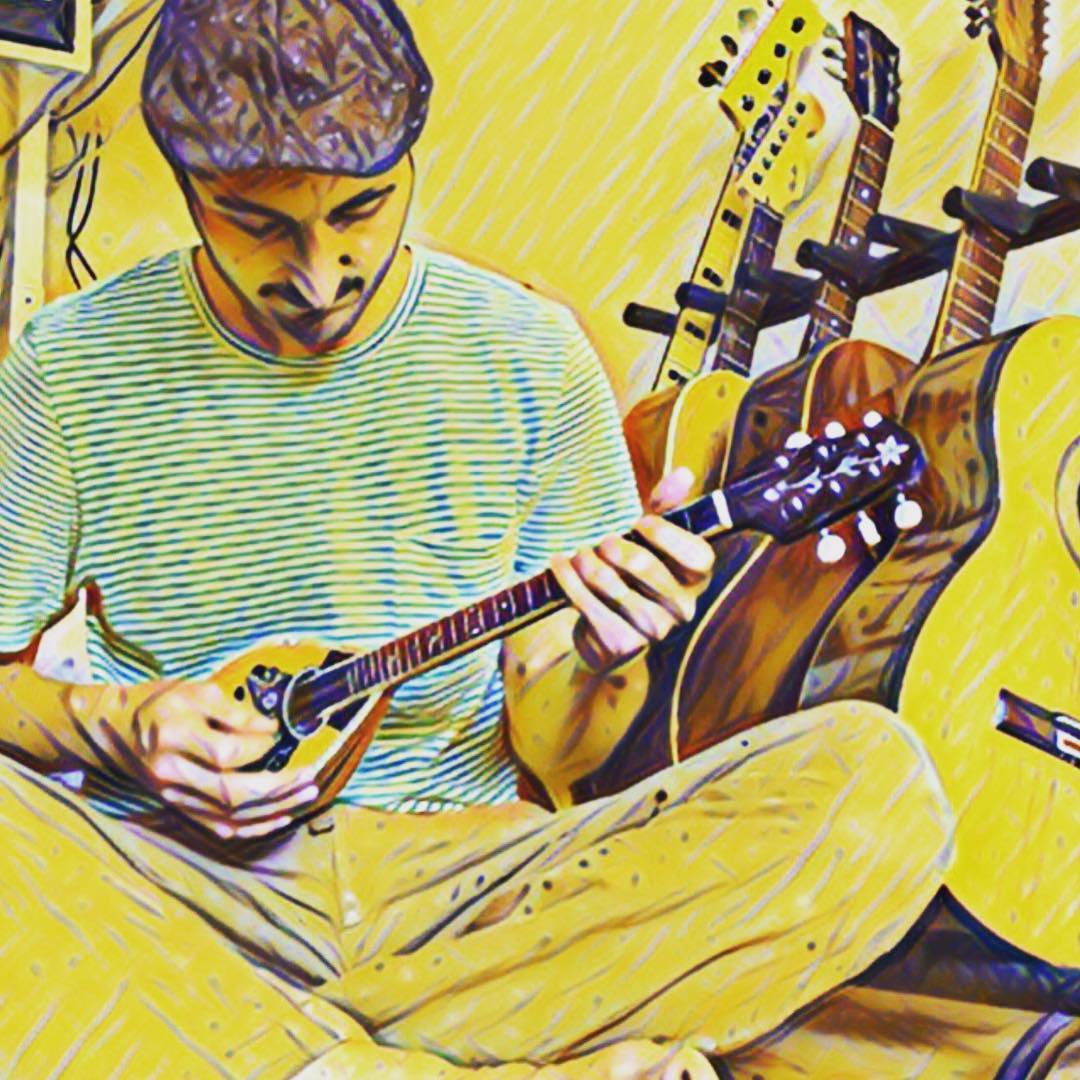 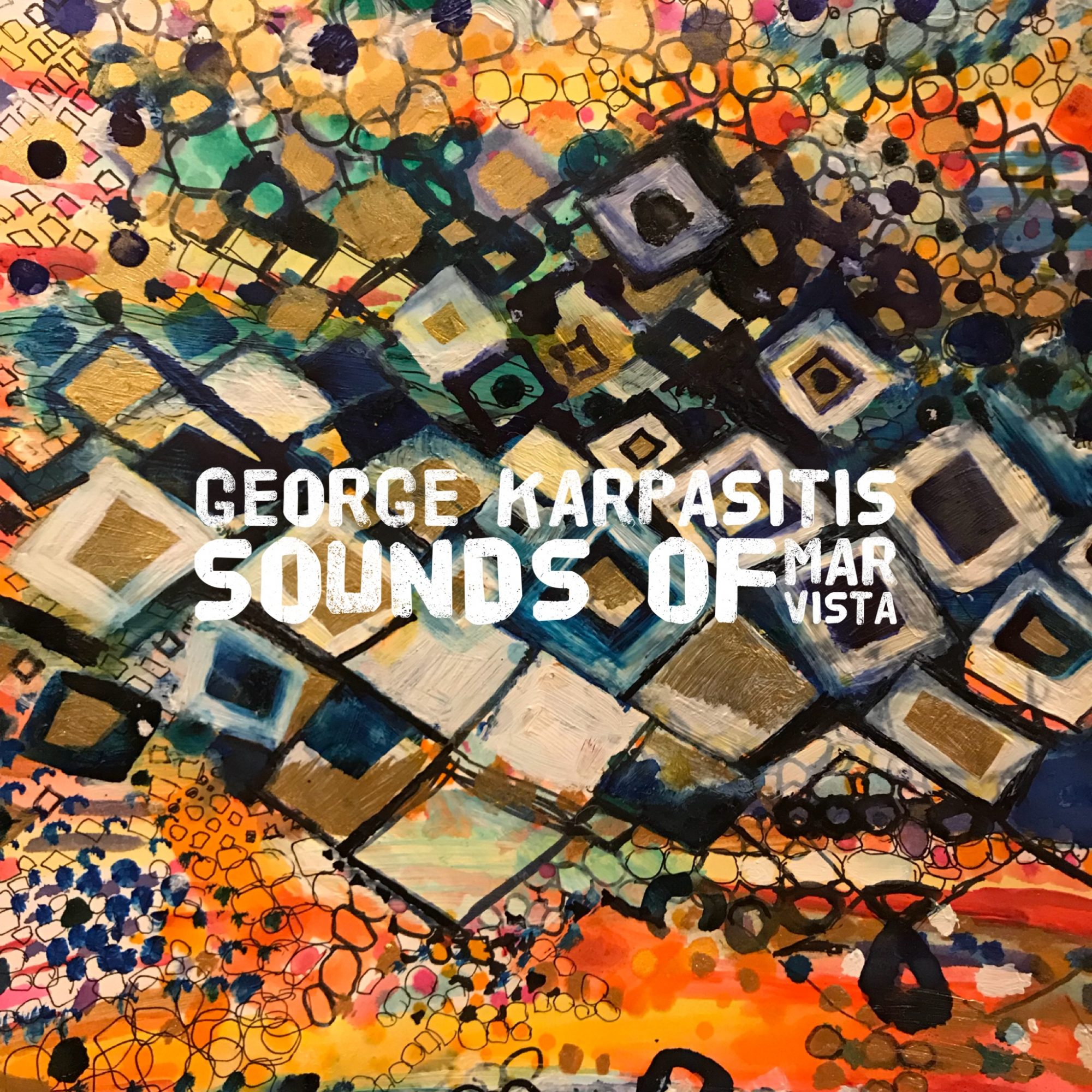