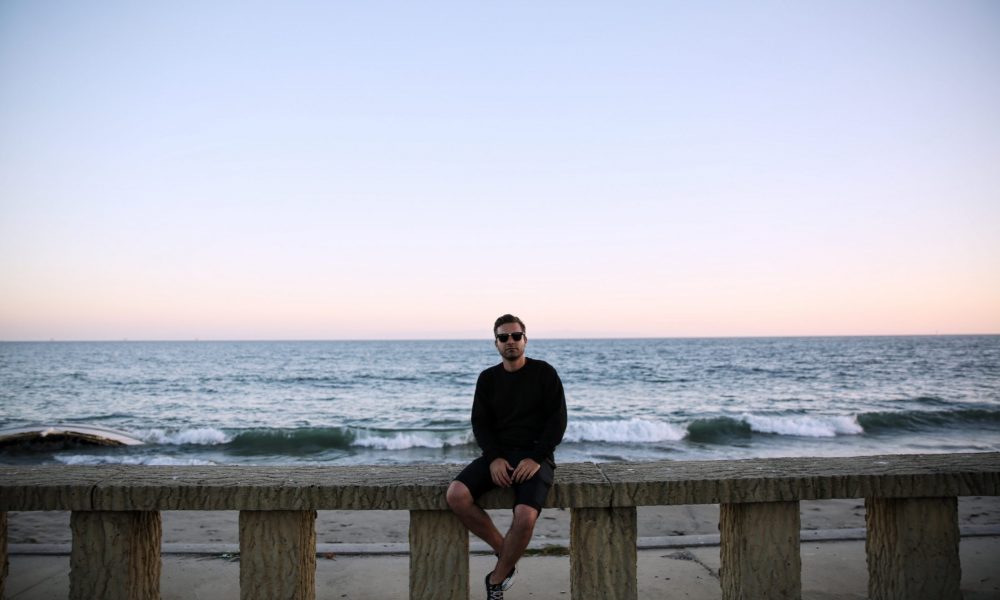 Today we’d like to introduce you to George Karalexis.

George, before we jump into specific questions about the business, why don’t you give us some details about you and your story.
My entrepreneurial journey began in 1994 when, at the age of nine, I wrote a letter to Michael Eisner (the then CEO of Disney) pitching him on an idea to start a children’s’ radio station that would play songs from Disney movies during the day and have cast members read bedtime stories at night – two years later this became Radio Disney, I felt slighted since I wasn’t credited or compensated for my idea.

In high school, I was always working on new ideas and coming up with ways to promote my punk band, selling CDs, merchandise and concert tickets from the trunk of my car. I didn’t realize that I was thinking as an entrepreneur. Shortly after high school, my band signed a record deal with Island Records. The label moved us to London where we toured and recorded. After living in Europe for two years, I enrolled in college but my stint was cut short after one semester when I realized I didn’t fit in. I found myself back in Los Angeles interning in the music business and eventually landing a job at Monotone Management – this would be my only official job and W2 EVER. After eighteen months at Monotone, I realized I wanted to be my own boss and do my own thing. I spent the better half of the next three years recording and producing bands, managing artists and promoting events.

During this period I feel that I learned more about myself and business than any university could teach. I was able to get a band I managed and produced signed to Universal Records when I was 23 and eventually landed Roger Sanchez as my first big management client. This changed everything for me. It was a sink or swim moment and I rose to the occasion. FAUX Entertainment was now officially a real company with a staff and an office on Santa Monica Blvd. By now I had transitioned from Rock to Electronic Music and over the next few years, we experienced explosive growth signing major artists such as Robbie Rivera, Chad Hugo, Fred Falke, Blaqstarr, Jimmy Edgar, Danny Daze, etc. Our events grew bigger and we spun off a marketing company and a label services division.

In 2011 I was introduced by a friend to Barak Shurr who was the Founder and CEO of Wantickets. Immediately we hit it off and had a vision of forming a partnership, which we did. This stage in my journey was probably the craziest when we partnered I was 26 years old. During this time Electronic Music had a huge global boom, which we saw coming but didn’t realize how big it would become. We moved into the CNN building on Sunset and accomplished some amazing things – signing more management clients, selling over 35,000 tickets annually to our events, working with brands like Red Bull and UBER and every major club and hospitality group in the country. During this time Wantickets grew into one of the largest independent ticketing companies in the US. 2012 – 2015 felt like a blur. But like they say all good things come to an end. To sum it up, after a series of unfortunate events and business fallouts I found myself completely out of my own company and music industry shortly after I turned 30.

I soon joined a friend at his ad agency for an eighteen-month stint as a Managing Director, focusing to grow the business and working with some amazing brands such as Guitar Center, The North Face, HEAD Tennis, and Ski, Surf Air and more. Again, for the second time in my career, I knew I needed to own my own business. I left and went to the UK in the summer of 2016 where I met up with a friend’s band and photographed and produced a coffee table book of their UK theatre tour. I dabbled in photography for a bit shooting for Zadig & Voltaire, GQ and The Telegraph, but it would remain a hobby. Somehow I got myself back into entertainment management, founded Mouvement Management and working with a number of musicians and TV personalities. While in the UK I met a few friends who worked in Parliament and got heavily involved in environmental initiatives (this was always a passion of mine). We rallied a number of A-List celebrities and created momentum and ultimately influenced the banning of microbeads and plastic straws in the UK. This had a huge impact on where I am today.

Now I currently find myself in a unique situation where I am involved in a number of businesses – music management, marketing & design, environmental solutions and political consulting. My passion lies in influencing change to make the world a better place. My company WAVVE, which I founded with my father and cousin, repurposes plastic pollution into textiles and products. We have our own signature line and have done collaborations with brands. We are using blockchain technology to verify the source of plastic in order to verify our materials and track the location of the pollution. I am very excited about this project because we are using technology and innovation to try and solve a huge issue while being able to work with my family.

We’re always bombarded by how great it is to pursue your passion, etc – but we’ve spoken with enough people to know that it’s not always easy. Overall, would you say things have been easy for you?
It has been far from a smooth road but failure is the only way to learn. The most difficult struggle I have had was my age. Early in my career, I would often find myself being the youngest decision-maker in the room. I knew I had a vision and a unique approach, but I was not prepared for the lack of life experience. Failing fast and learning from my mistakes helped me grow and learn how to do things the right way. I don’t think this process ever ends, it’s the only way to grow as a person and in business.

So, as you know, we’re impressed with WAVVE – tell our readers more, for example what you’re most proud of as a company and what sets you apart from others.
WAVVE was born as a reaction to the plastic pollution crisis. Our primary focus is bringing new life to post-consumer plastic by repurposing it into textiles and products. We spent the last two years experimenting with different fabrics and techniques in order to perfect our product offering before launching this year. We’ve already collected over 150,000 plastic bottles (this is equivalent to six buses filled with plastic) and are in the process of collecting more.

Aside from cleaning up the environment, I am most excited about our partnership with RecycleGo and how their blockchain technology will allow us to reliably source and track all of our materials. By prioritizing full transparency, consumers are able to validate where the materials were sourced, as well as to measure the exact environmental impact they’ve made with their purchase.

So, what’s next? Any big plans?
We are very excited about the future. Our primary focus is to be able to scale our operation to not only grow the company but to remove as much plastic from the environment. The more product we sell the more waste is removed. 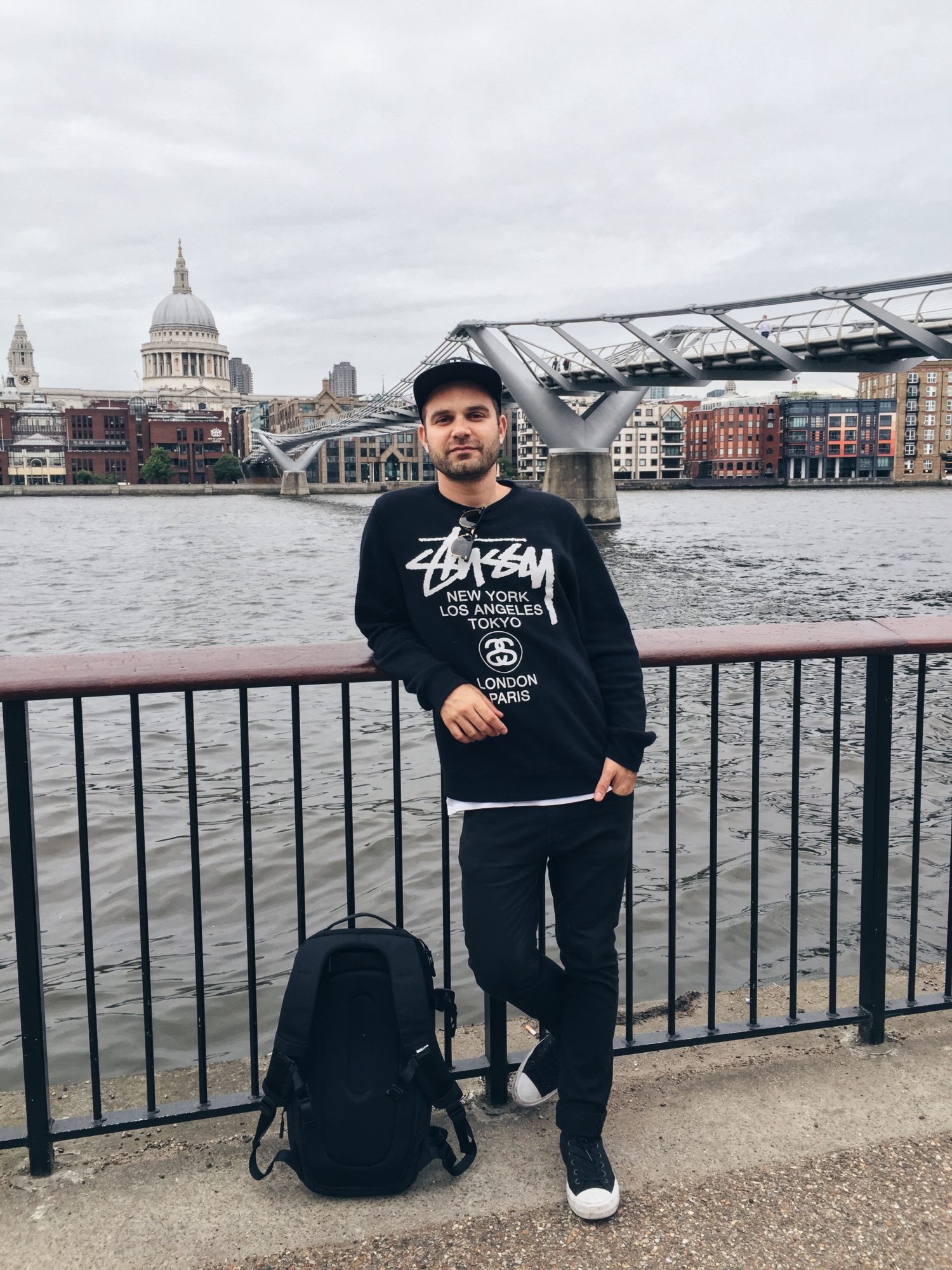 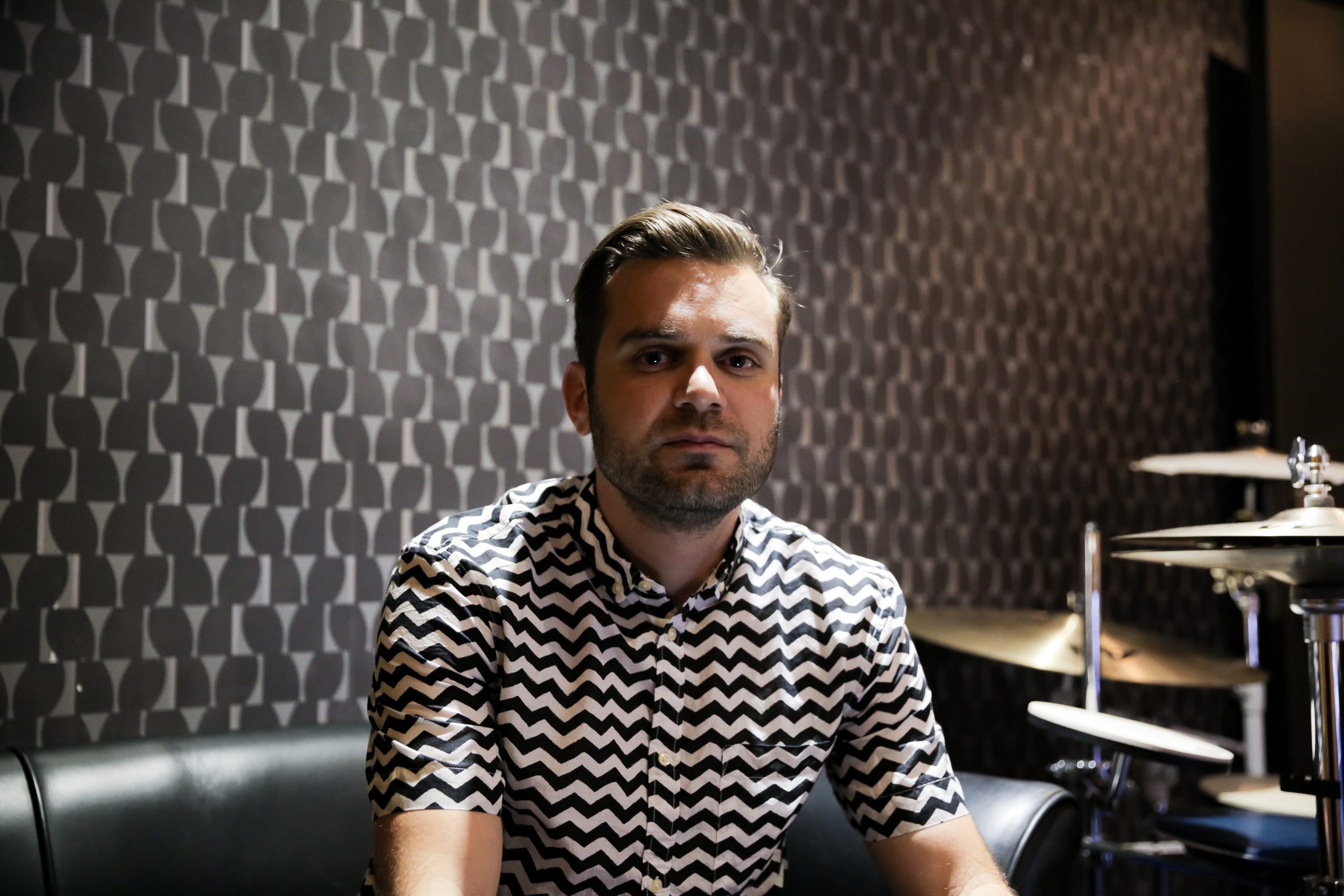 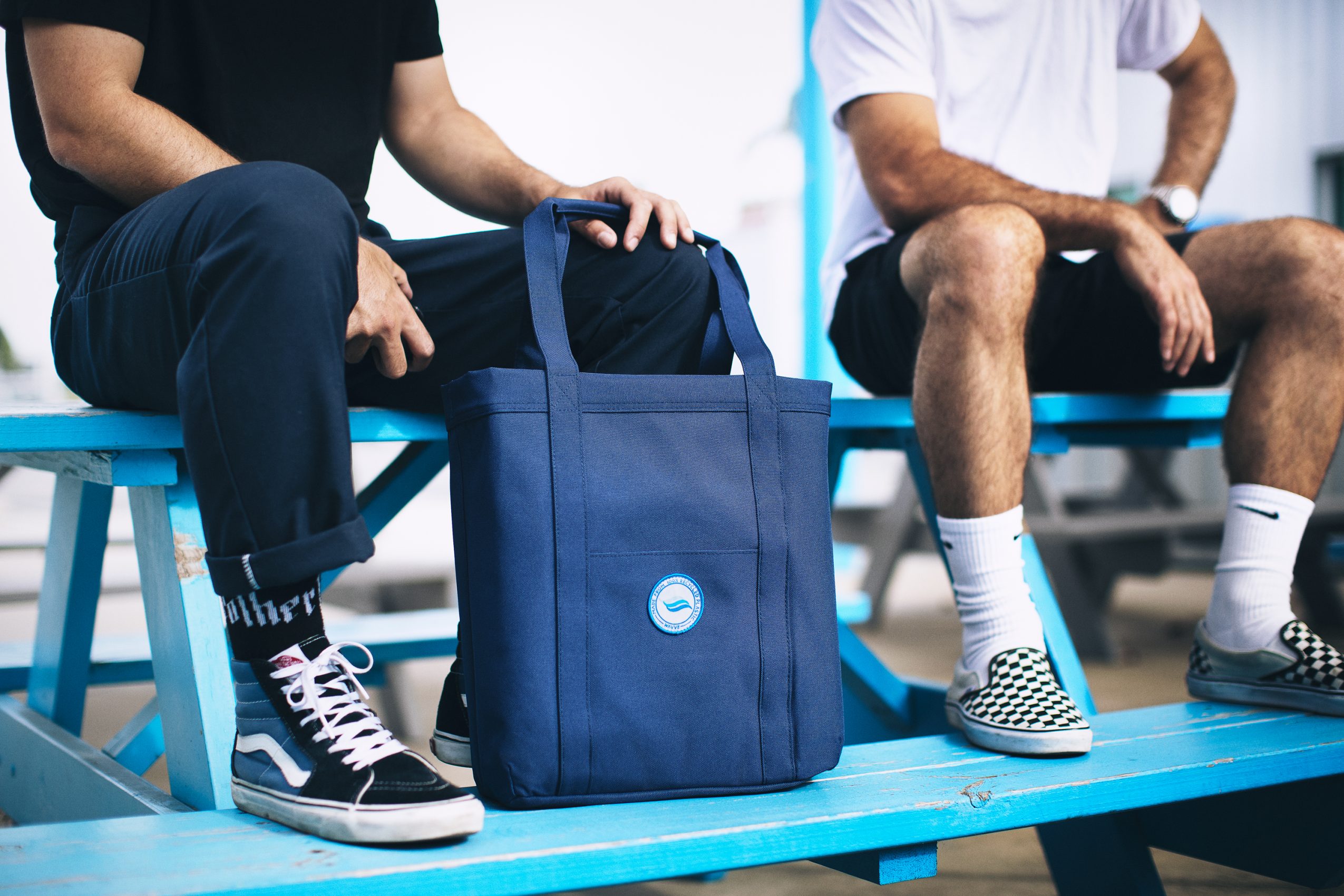 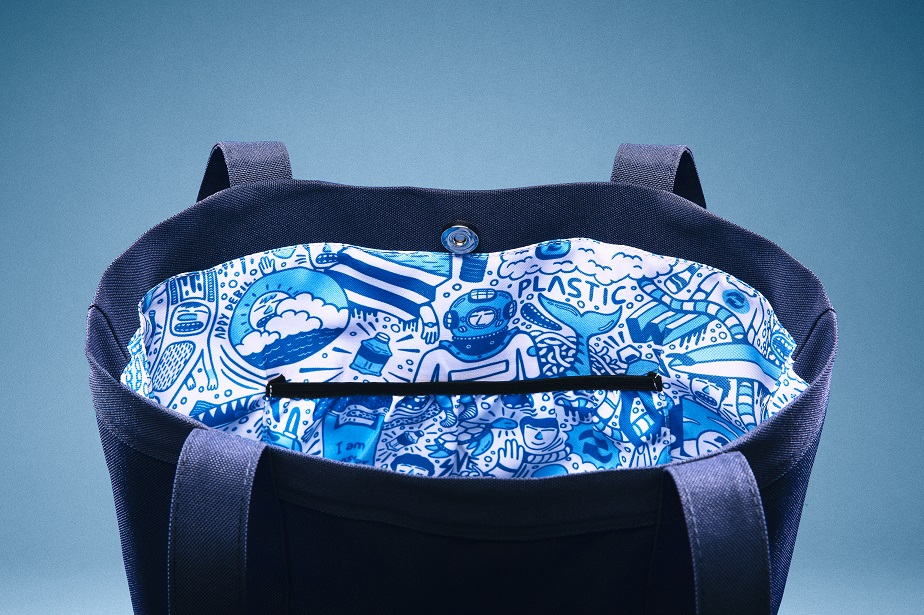 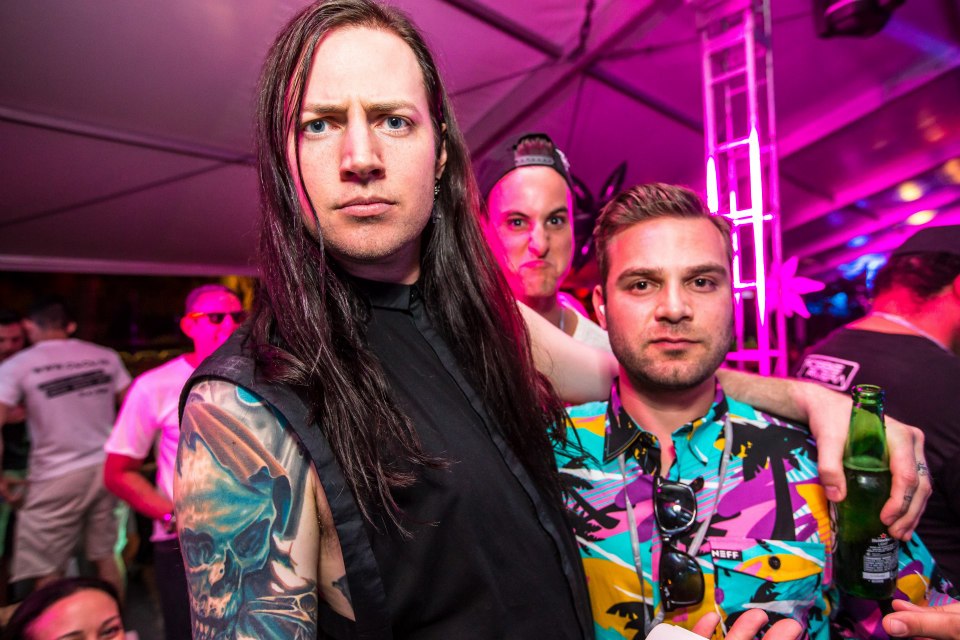 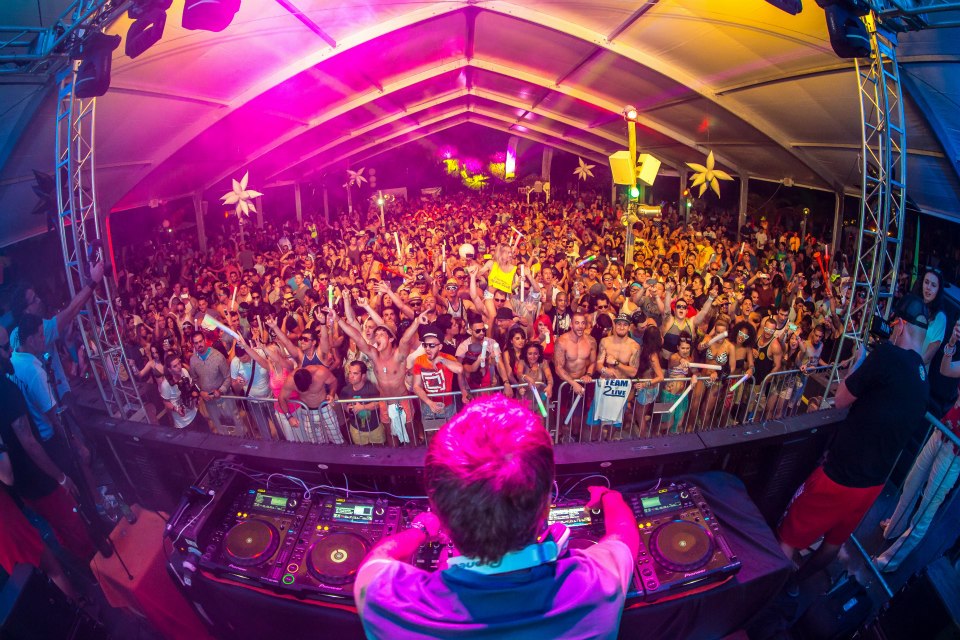 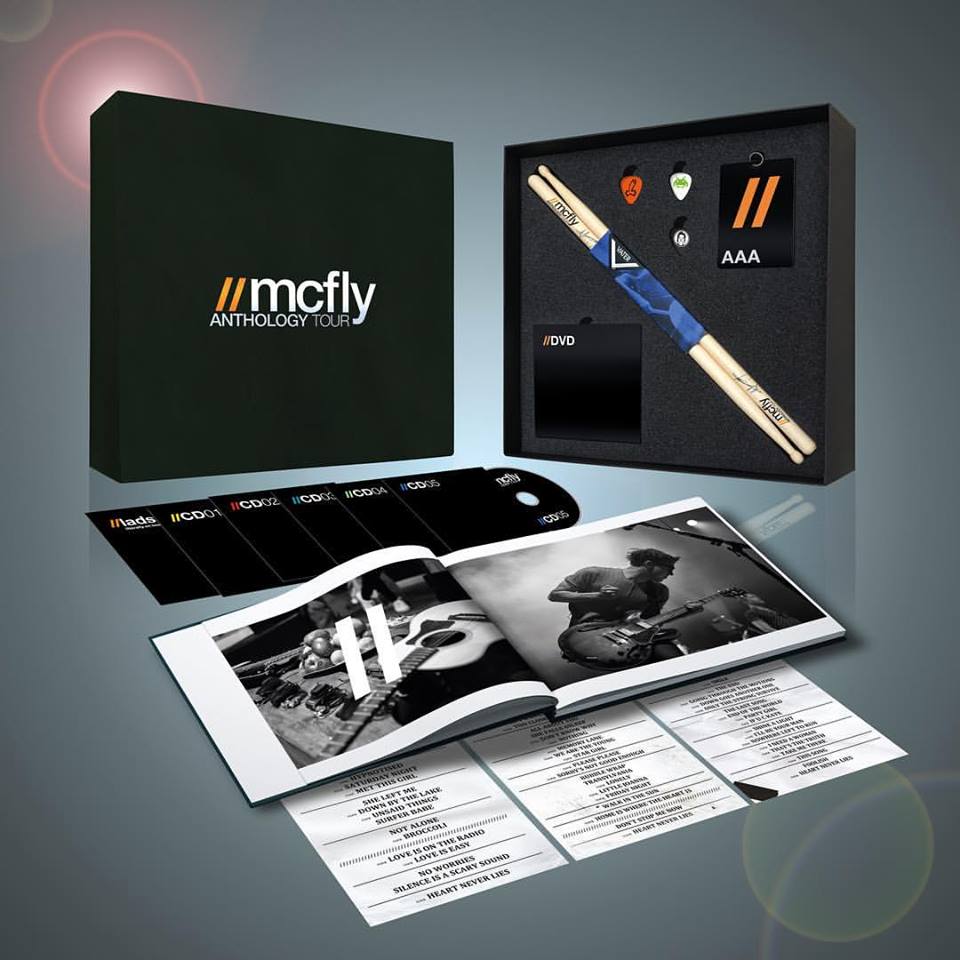 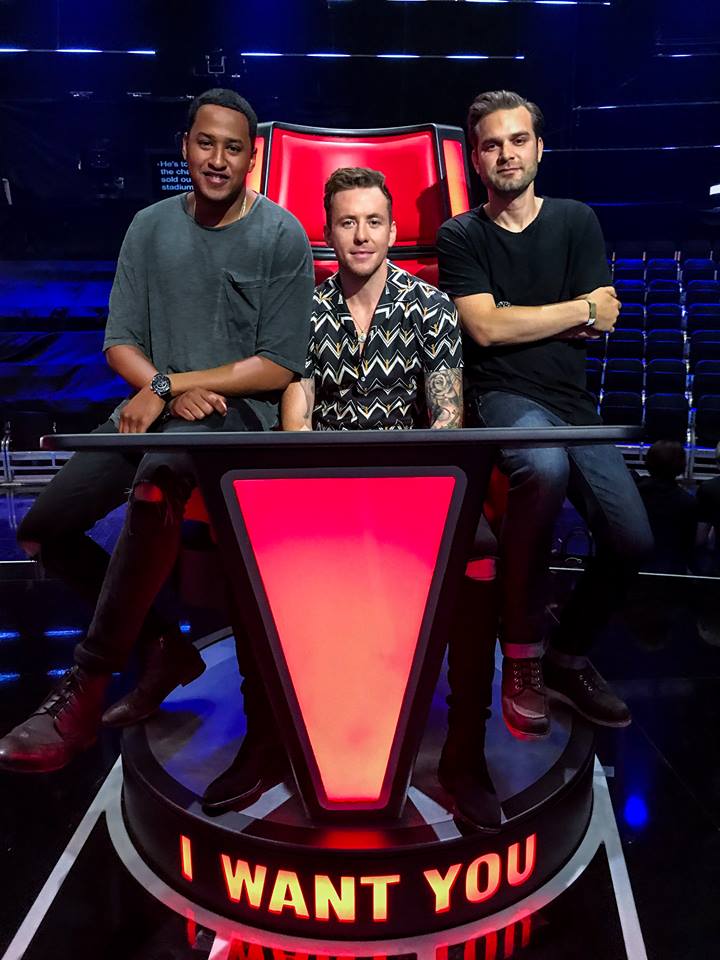 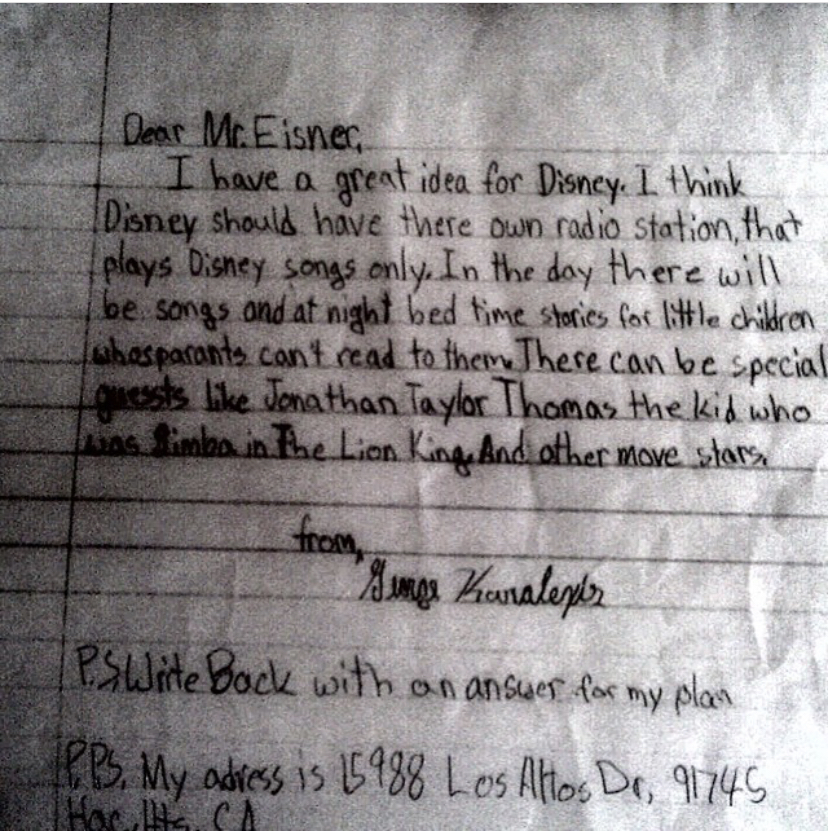 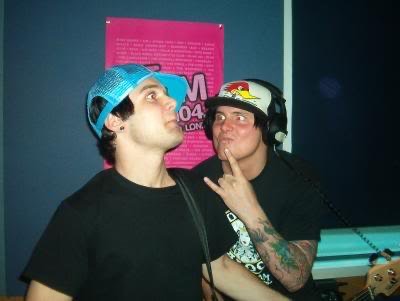