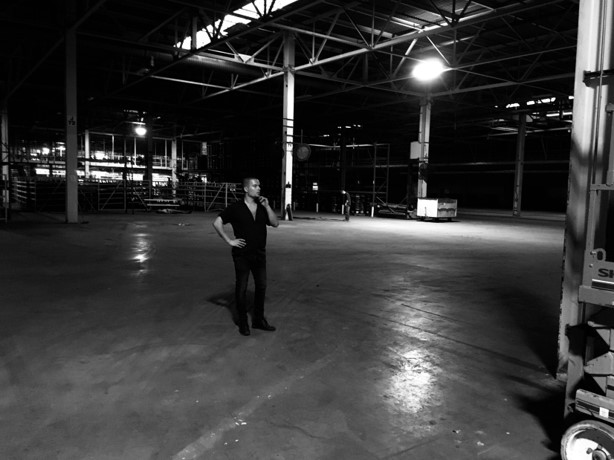 Today we’d like to introduce you to George Henry Horton.

So, before we jump into specific questions about the business, why don’t you give us some details about you and your story.
As a kid, I always wanted to be a writer. I was a huge book worm – really the archetypal nerd. This was always considered weird in my family – being from a background of scientists. I also loved surfing – and had this outlandish dream of becoming a surfer and actor/writer living out in LA. But this was when I was 12 or 13, and I never really believed it. But it didn’t stop me shooting all these weird little videos. But then college rolled around, and I was off to study Religion, Philosophy, and Ethics at Kings College London. In my second year, I met these two guys, James and Austin, who were doing these comedy videos. I got involved, and found myself very much neglecting my studying, and instead of running around campus doing these instead! Long story short, one of them went ‘viral’, and everything changed. We were invited on Good Morning America (couldn’t go because of exams!) and ultimately it led to me flying over to Canada to help out with social media on a horror film set. The producer convinced me to apply to film school in LA, and here we are.

Has it been a smooth road?
When I landed in LA, I knew almost nobody. At the American Film Institute where I studied, I was the third youngest in the program, and definitely one of the greenest. So it was a very steep learning curve. At the time it was tough, but in hindsight, I wouldn’t have had it any other way. Since graduating, I’ve been trying to shoot as much as possible. There’s a very high barrier to entry in this industry, but the good news is in this day and age technology has democratized filmmaking. You can go out and shoot a film for a fraction of what it once cost. The biggest obstacle for most people is themselves. They seem to think someone else is going to make everything happen for them, or their own pride/fear gets in the way of going out and pursuing their goals.

So let’s switch gears a bit and go into the Director, producer and writer story. Tell us more about the business.
I am very much a get-down-and-dirty filmmaker. Unlike seemingly a lot of people in LA, I am not interested in waiting years and years developing a script which may or not get made. I am incredibly restless; and very happy to work in a low budget environment. I just want to make movies! The horror genre came naturally to me as one which is a) a lot of fun, b) comparatively relatively inexpensive and c), with probably the most potential for financial upside. I strive to be a filmmaker who actually makes films and doesn’t just sit around talking about it. If that means finding an amazing location and reverse engineering a script to fit, that’s what I’ll do. Then, it’s just about surrounding yourself with incredibly talented collaborators who will make sure the film is the best that it can possibly be, even with any financial/timeline restraints which may exist.

So since graduating AFI, I’ve taken that philosophy and shot two feature films. First, a psychological horror Ground Floor which I did mostly back in the UK with some additional photography out here in LA. Second, a sci-fi horror called Project Dorothy. At any given moment I’ll also have five or six other features at some stage of development/pre-production. I try not to be too precious about any certain project; I think it’s important to have your own ‘slate’, literally in the same way as a studio. As the Duplass brothers say, always ‘cheat on your screenplay with another’! In reality, I’m such a restless guy that this way of operating suits me very well. Keeps things interesting!

How do you think the industry will change over the next decade?
I think honestly the death of cable and the rise of streaming platforms is only going to bring a very similar product to what cable has always been, only exclusively with streaming. What I mean by that is whilst right now streaming is (somewhat) consolidated to the likes of Netflix, Amazon and Hulu, when other big players like Disney, Apple, and Facebook enter the field we’re going to be looking at a situation very similar to what cable has always been – getting some sort of package which includes and excludes whichever platforms you do and don’t what. We’re simply replacing having to wait to see content at 7 pm on a Tuesday or whatever to being able to binge it all at once. But there will be no magic single platform which will dominate, where you can stream everything. And that’s probably a good thing. Perhaps not for consumers, who initially jumped at streaming platforms as a cheaper alternative to cable, because the prices for these packages will probably be akin to those for cable. But it’s good for the ever-squeezed filmmaker. In fact, the marketplace is packed with everyone trying to get in on the streaming game, so it may be the best time ever for filmmakers if you can rise above the noise of everyone else having a crack at it too!

What this ultimately means for me is: keeping the budgets low, the concepts compelling, and figuring out how to create as much value as possible in every movie for the least amount of cost. One thing to remember: cost does NOT equal value. Look at Paranormal Activity. 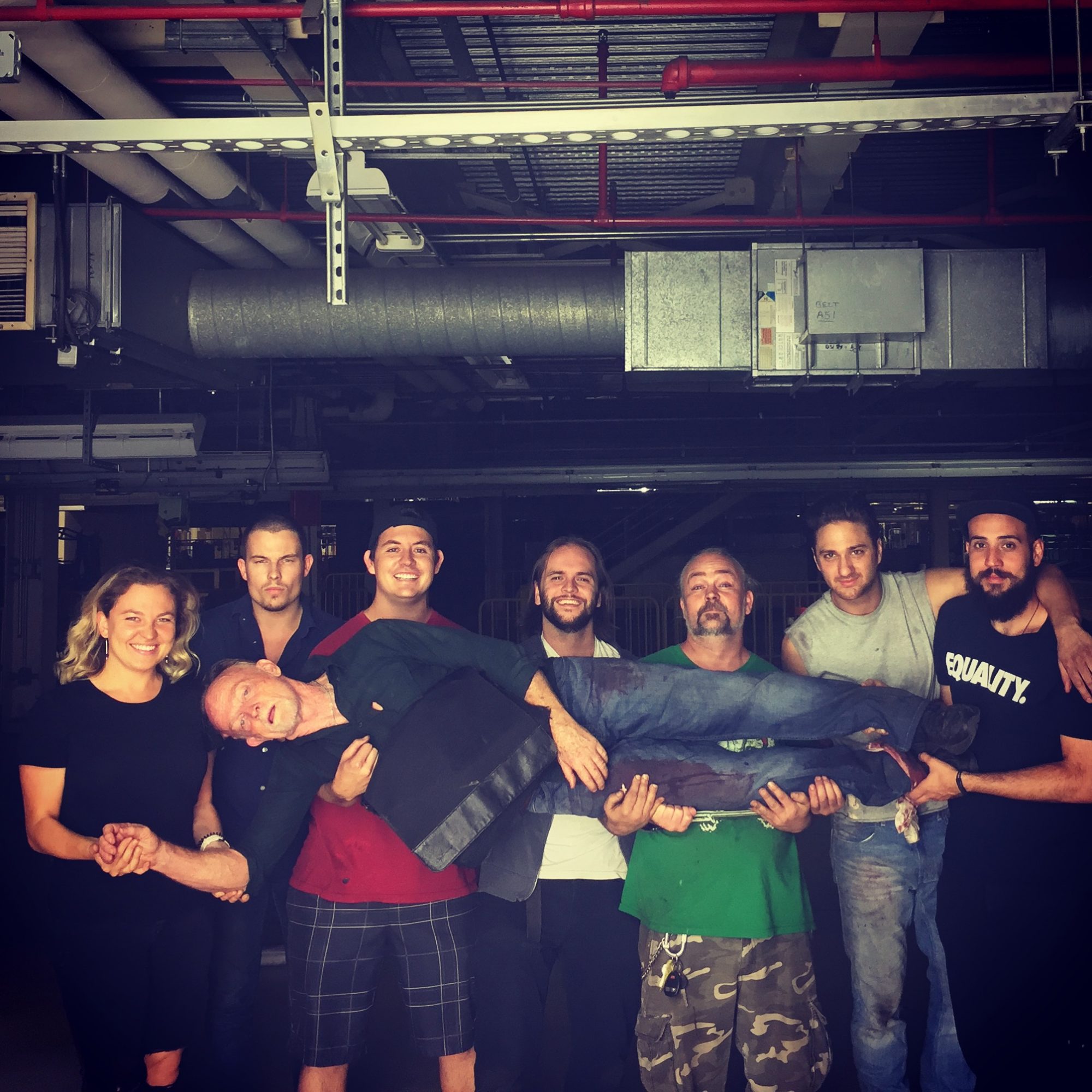 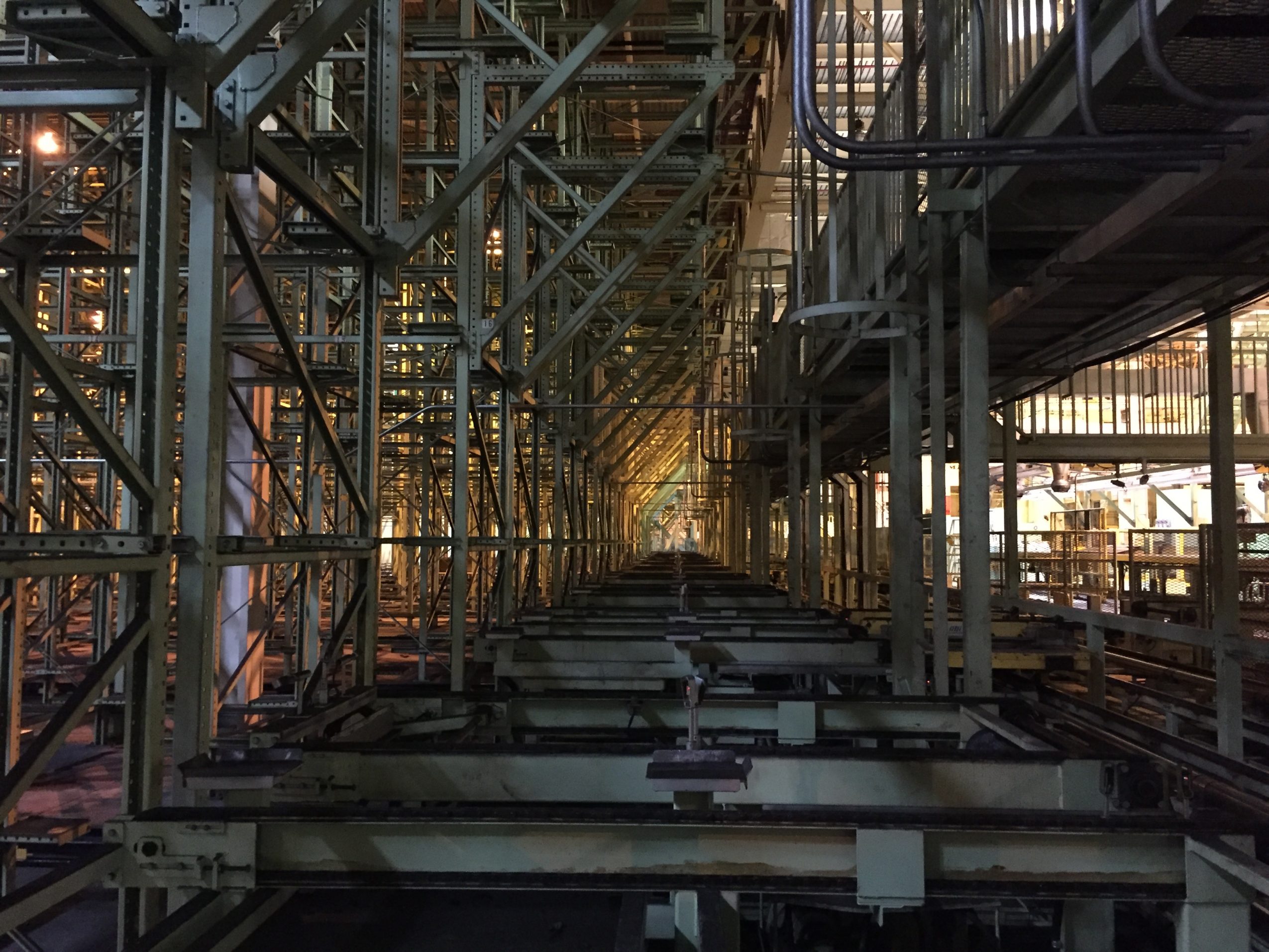 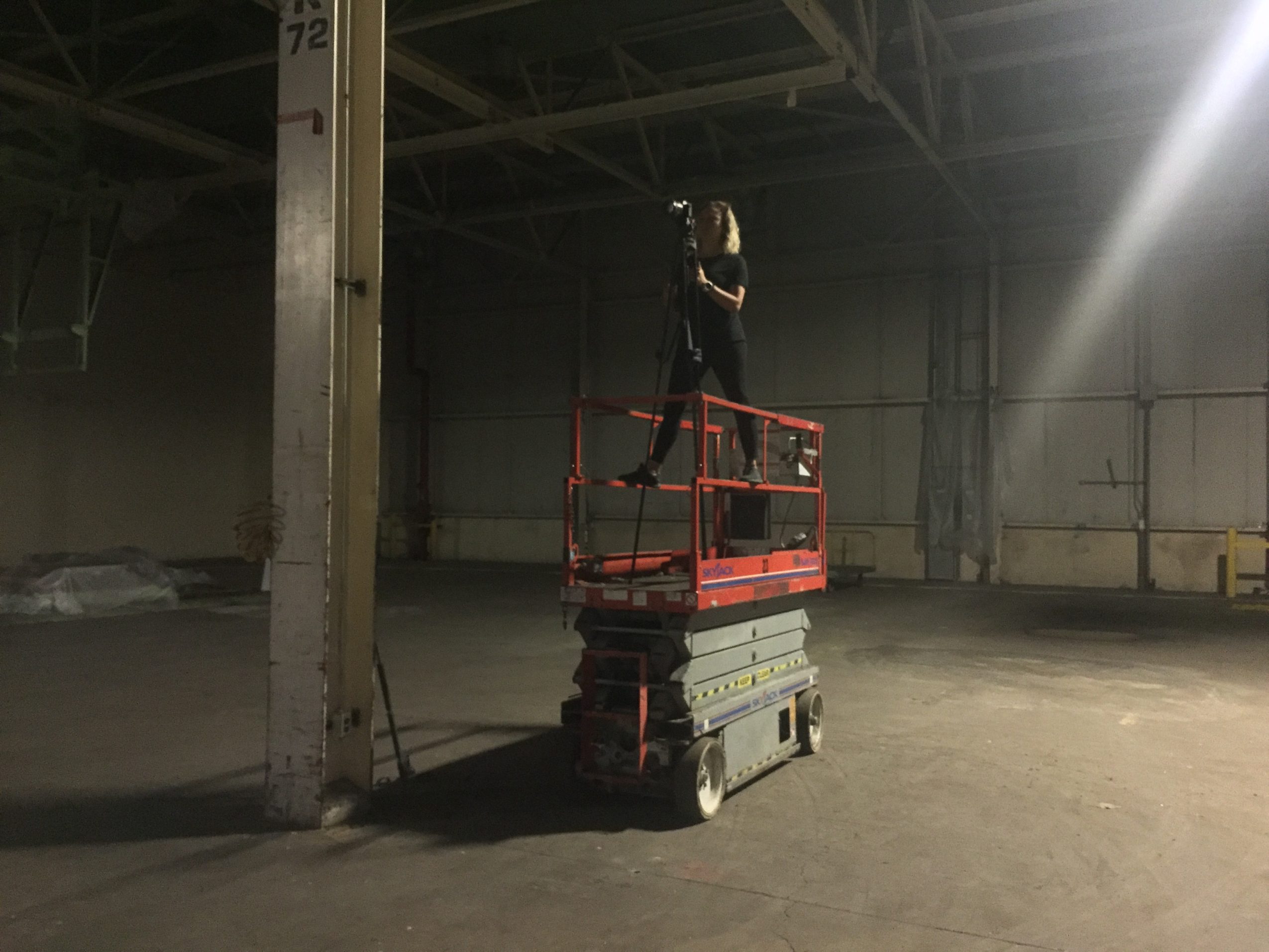 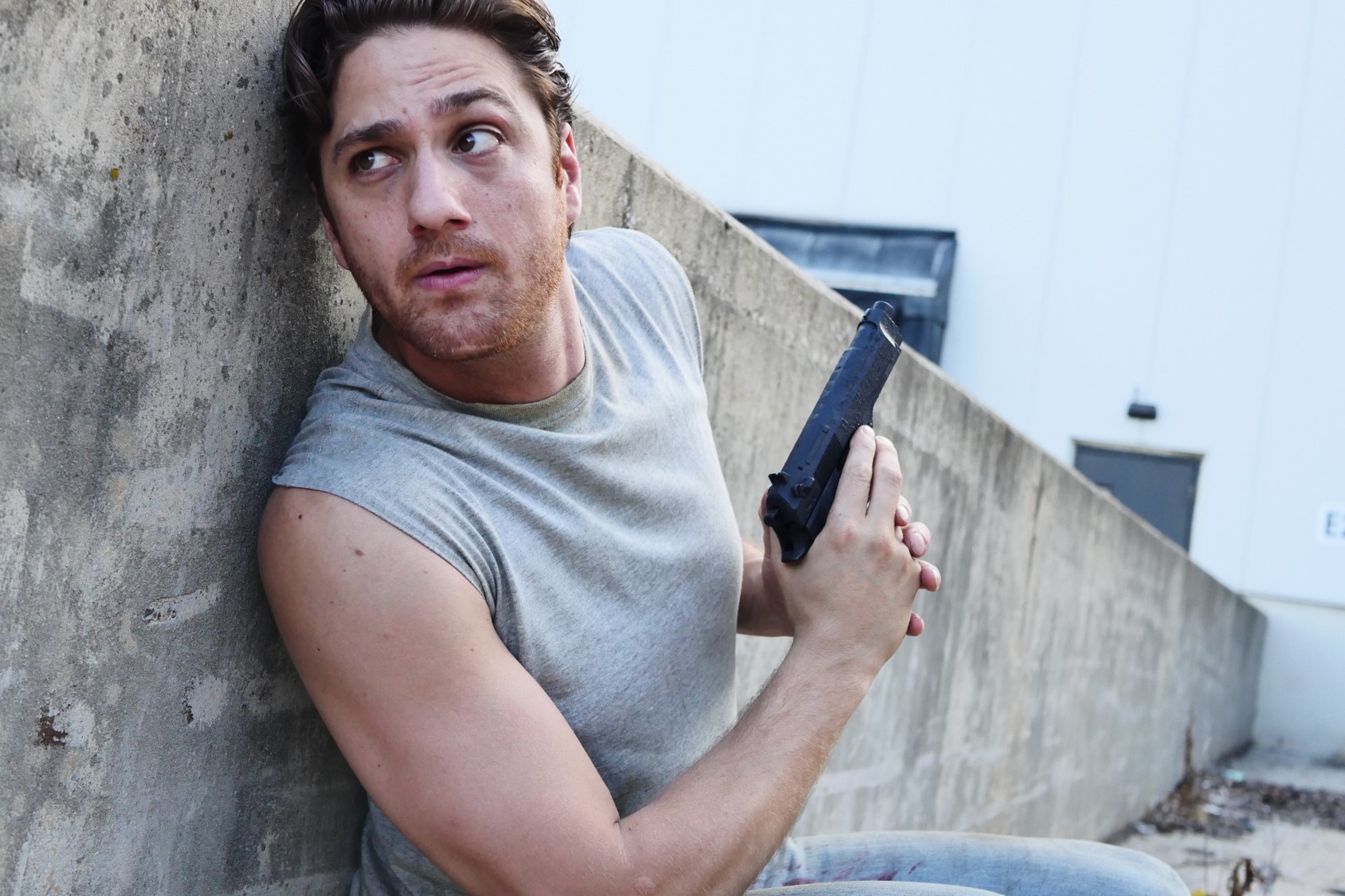 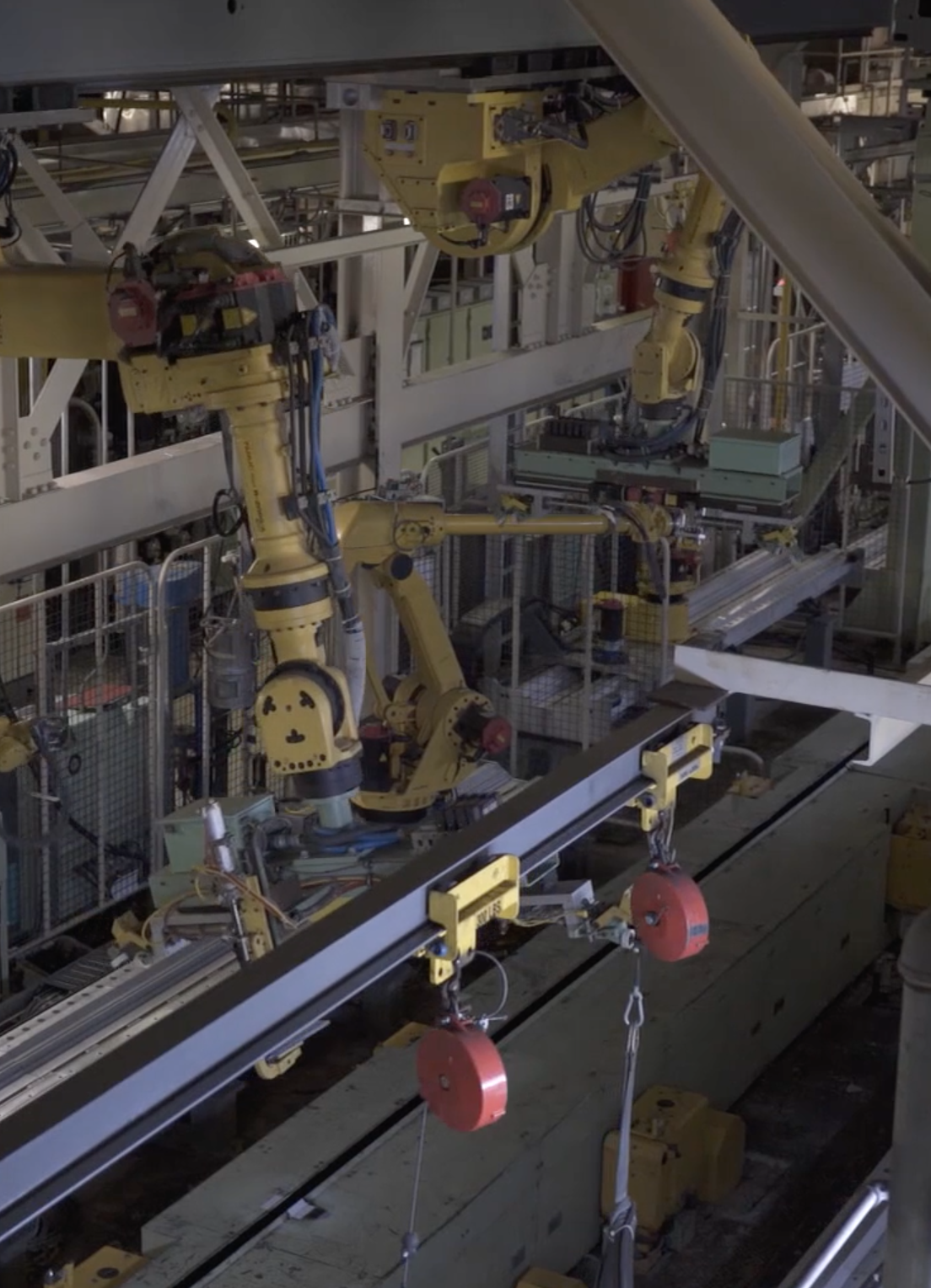 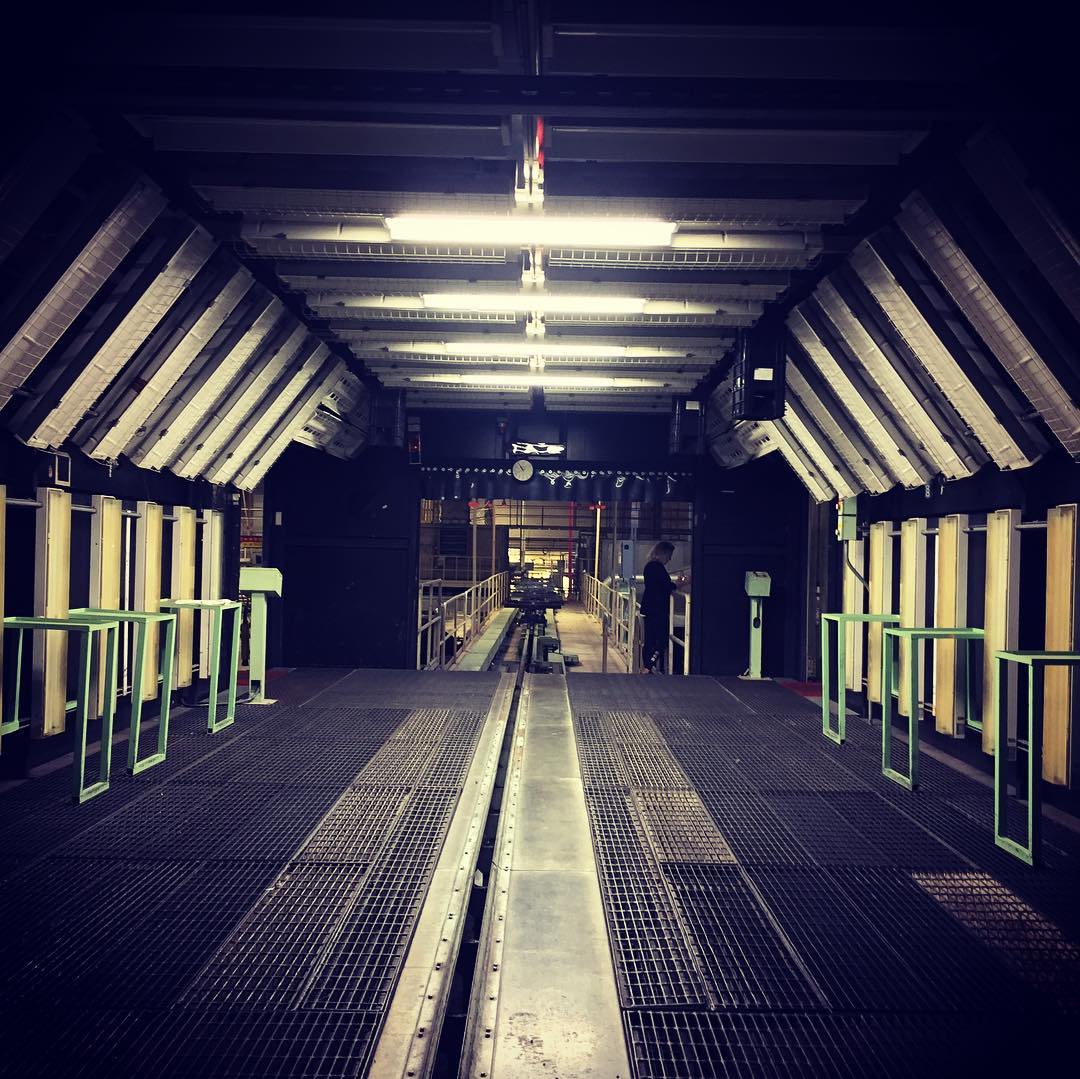