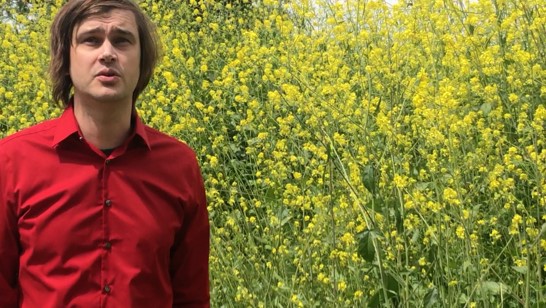 Today we’d like to introduce you to Geoff Geis.

Thanks for sharing your story with us Geoff. So, let’s start at the beginning and we can move on from there.
I came to LA a long time ago after growing up in Alabama, with going to school as the pretense but starting a band as the goal. At USC, I made the musical friends that became the bands Pizza! and Big Whup, with whom I played for several years. Both groups were communal in nature and rooted in the type of halcyon collegiate togetherness that could only be sustained for so long after we graduated, stopped living together, and started making the decisions and choosing the paths that would lead to our individual adulthoods.

After those bands broke up, the ensuing years were eventful and full of creative projects that could best be described as scattershot. I played various roles in multiple different bands most often for only a show or two (except for So Many Wizards, in which I played bass for about a year), curated a residency at Pehrspace (RIP), wrote a column for LA Record for a while, uploaded lots of crap to SoundCloud, and committed myself probably too intensely to the Mabson Enterprises series of compilations.

But all the while, I was working on a set of songs that were more purposeful and serious and spoke more about who I am as a person and where I see myself in the world. And those songs make up the backbone of the Soft Sailors project. Unlike my previous bands, these songs are written by me alone (except for a handful that were crafted from tracks sent to me by my collaborator Tyler Sabbag) and are much more candid and self-reflective than anything I’ve done before. That might explain why they’ve taken so long to come to fruition.

Has it been a smooth road?
It can be hard to sustain bands, especially when there’s no money coming in and when everyone is involved with so many other things.

Tyler Sabbag, my former Pizza! bandmate who’s been producing a record for us was originally drumming in the live band and my other former Pizza! bandmate Duncan Thum was playing guitar. But they got some great opportunities scoring for film and TV, which was more in line with what they wanted to do anyway, so they left to pursue that. It took a while, but after that I eventually met a fantastic drummer and invested a lot of time, energy, and money into working with him and building up a set. But last September he quit all of a sudden via text and with very little explanation. That was disappointing.

But my struggles, really, have been with myself. I’ve had a lot of existential angst about this project. When I was a teenager and first decided I wanted to do something like this, fronting a band meant something different culturally than it does now. Would I have made the same decision today? Is it worth continuing down this road, or should I do something else? Do I have a story or a perspective that is compelling and valuable enough to tell? One that has a chance to find an audience? What IS my story, even? All of these questions have become more potent over the past few years of national political nightmare, which has made my trivial musical ambitions seem all the more trifling and unimportant.

Struggling with these questions has slowed me down, but it’s also informed my lyrics and arrangements and the urgency with which the band plays. And no matter how muddled things get, I’ve realized that I can’t stop working towards doing something even if it is futile. That underlying tension is at the core of Soft Sailors.

For so many reasons, my bandmates deserve credit for making everything work. The Parkers are amazing. Jenna, formerly Jenna Eyrich, has been so important. We’ve been friends since college and played in Big Whup together; she was the bassist of the initial iteration of Soft Sailors and a few years later was happy to jump right back where we left off. She’s a powerful and melodic bassist, and she also comes with an extraordinarily talented husband. Andrew initially came into the band as lead guitarist but jumped to drums when our previous guy disappeared. He’s also an adept engineer, so having him on board has really enhanced our capabilities. I’m also really grateful to have a community of musicians who’ve helped with the set of recordings we’ve just finished. My partner throughout that process has been Tyler, a fantastic producer with a knack for sound design. We’re currently getting an album mastered that features contributions from The Parkers, Duncan, Pauline Lay, Eugene Toale, Nicole Verhamme, members of the band Saint Heartbreak, Alex Myrvold, General H, and Jon Engelhard in addition to Tyler.

My girlfriend, Jenna Heffernan, is incredibly supportive and sometimes I think she’s better at getting the word out about our shows than I am. She’s good at helping me keep things in perspective, and talking me out of crises of self-doubt. I wonder if we would’ve bounced back from losing our drummer last year if it weren’t for her. And my parents have also been supportive, although they’d probably prefer I go to grad school now. And finally, there are a number of people and institutions in the musical community whose friendship has been vital, including (but certainly not limited to) LA Record, Pehr Arts, The Monolators, The Night Owl Collective, Emily Lacy, So Many Wizards, Left Vessel, Deseret Rodriguez, Triz Nathaniel, Sean Carnage, Alec of A Fistful of Vinyl, Fred of Demolisten, Walt Gorecki, Grant Capes, Shane Carpenter, and Graham MacRae.

Please tell us about Soft Sailors.
Soft Sailors is a musical project that prides itself on being sonically adventurous, structurally economical, and lyrically clever. As a live entity, we’re a speedy and jangly pop band that takes cues from post-punk and grunge and adds a few operatic flashes borrowed from musical theater along with the occasional Butt Rock riff. I play guitar and sing, Jenna Parker plays bass and sings, and Andrew Parker keeps everything together with his drum kit and sampler pads. Some of our recordings capture the essence of this combo, while others are more electronic and experimental in nature. We’re also super-interested in Dada, musique concréte, and minimalism, and pursuant to that we’ve put out some stuff that’s more in the realm of sound collage than songs. We have an Instagram account and a YouTube channel where we pair our music with visual collages that mix found footage with stuff I shoot on my phone.

Although not all of our music is lyrical, I think my lyrics set us apart from other bands. There are notable and wonderful exceptions, of course, but a lot of bands these days seem to shy away from having a lot of words and singing them clearly. Our songs are full of words! They’re all little melodramas of internal strife, but hopefully they are relatable.

Is our city a good place to do what you do?
Los Angeles is the most vibrant and dynamic place I know. It’s beautiful and it’s inspiring and it’s full of people who are different and interesting, and those elements and so many more make it a fantastic place to be creative.

I worry, however, that the city is losing its DIY infrastructure as neighborhoods like Echo Park and Highland Park “scale up.” When Pizza! and Big Whup were around, Echo Park in particular had a unique and robust scene concentrated around venues of questionable legality like Echo Curio, Pehrspace, The Echo Country Outpost, and others. There wasn’t much money, but there was a community that encouraged artists to incubate and grow strong and strange. When they did start making records and playing paying shows, they were better and more interesting for having spent their time on the gallery circuit. That circuit is disappearing, and I do think that makes it harder for bands to start out.

Like so much else in this city, the root of the problem is the real estate crisis. Rents are skyrocketing, meaning the only venues that can survive in these neighborhoods are those with financial backers and alcohol sales. We need more buildings, preferably affordable high-rise apartments with retail space on the bottom floors. Maybe we can even think about rent controls for commercial renters to keep small businesses, galleries, and non-profits from getting forced out of the spaces they occupy. Not all culturally-valuable spaces are also profitable, and the city will suffer creatively if it loses the experimental and non-profitable spaces. 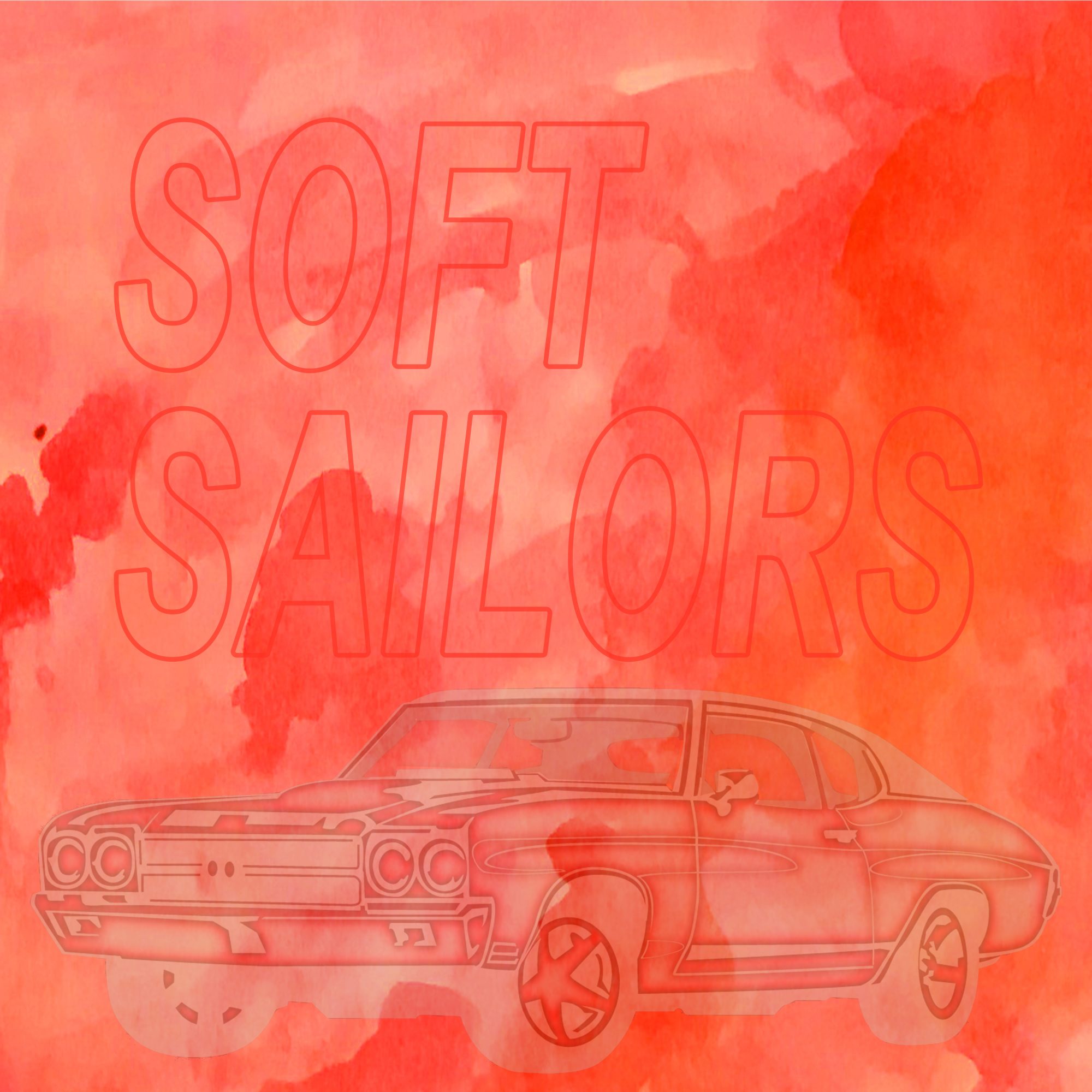 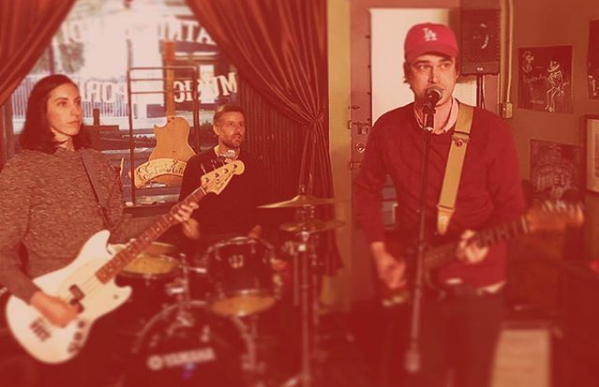 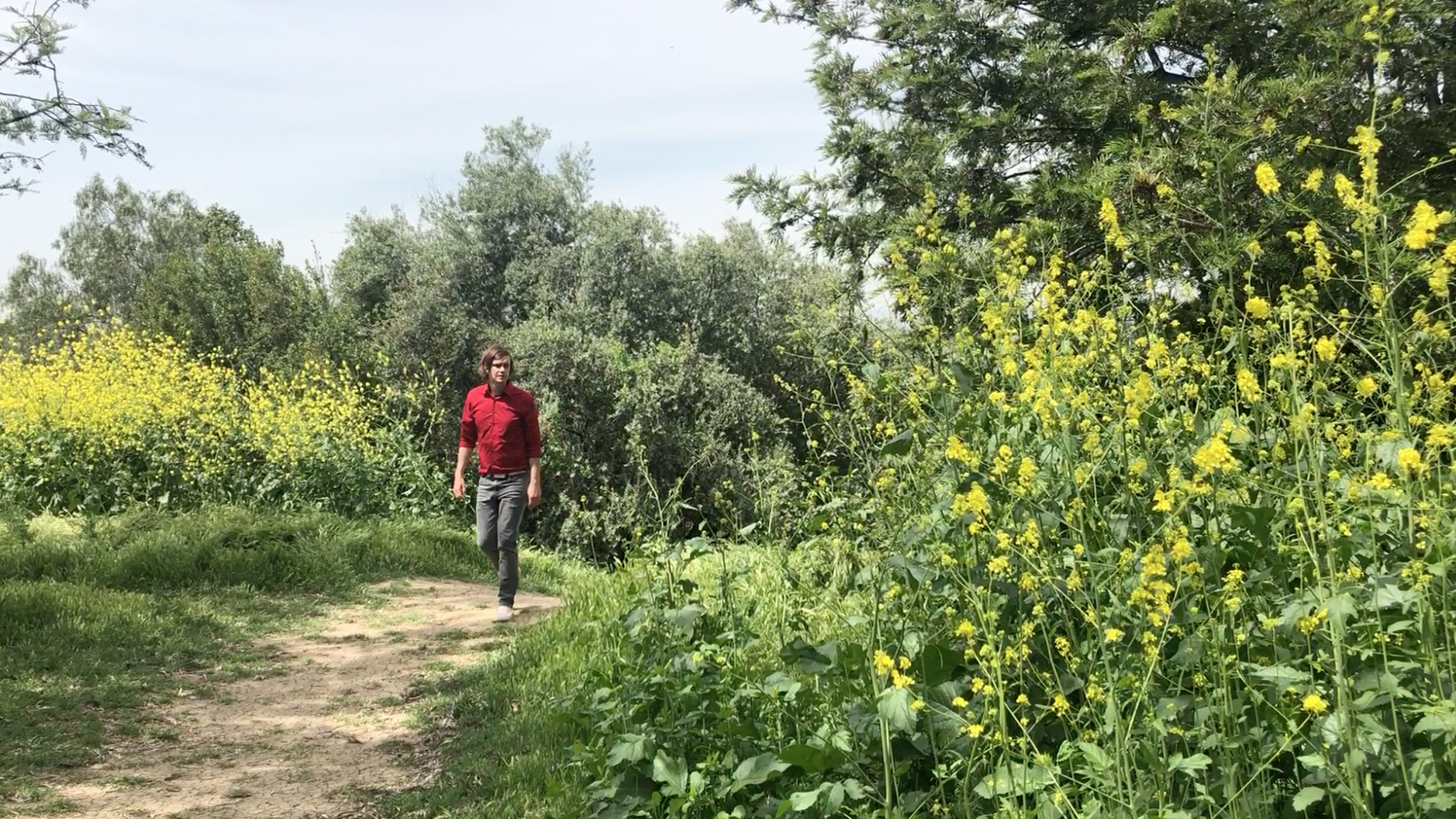 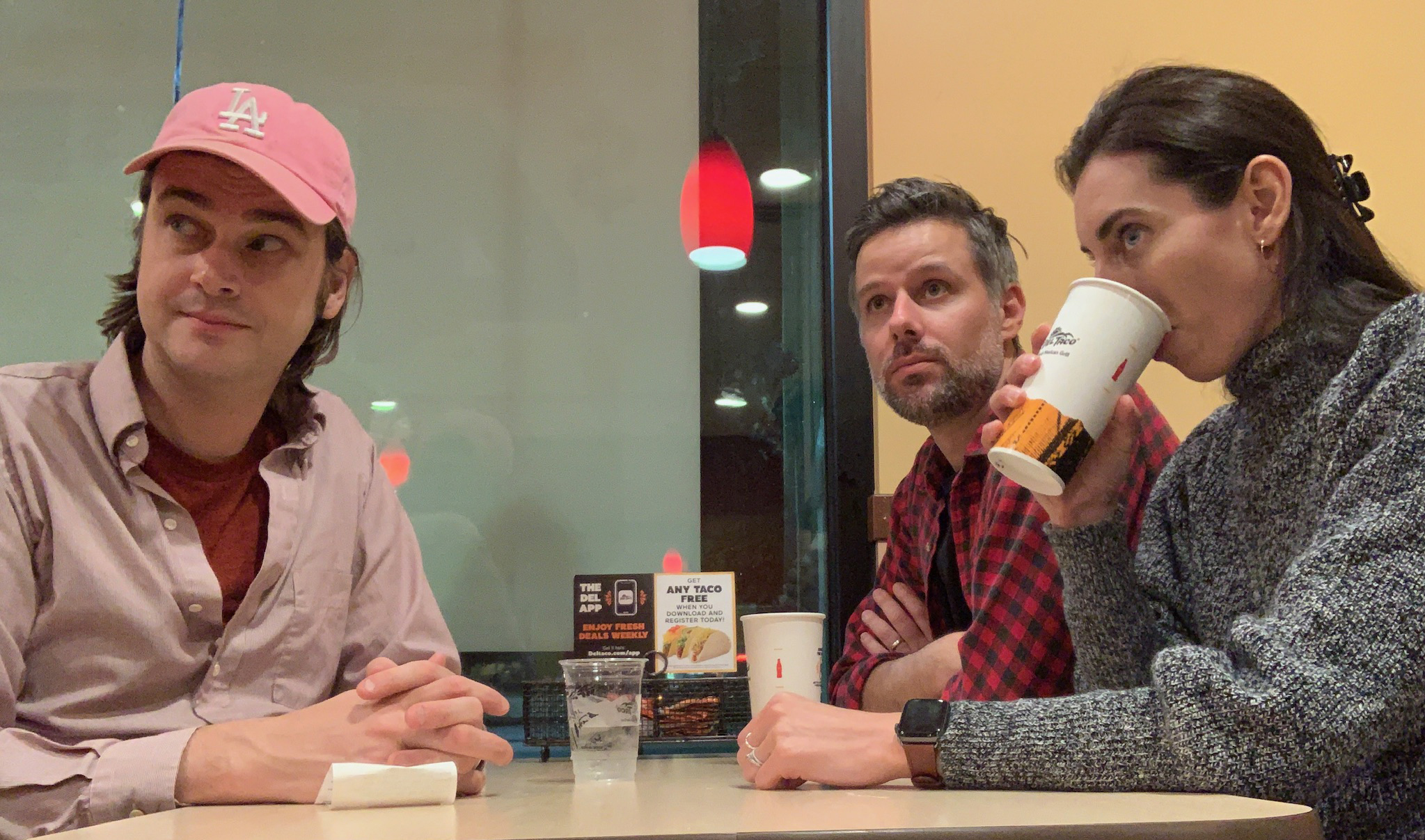 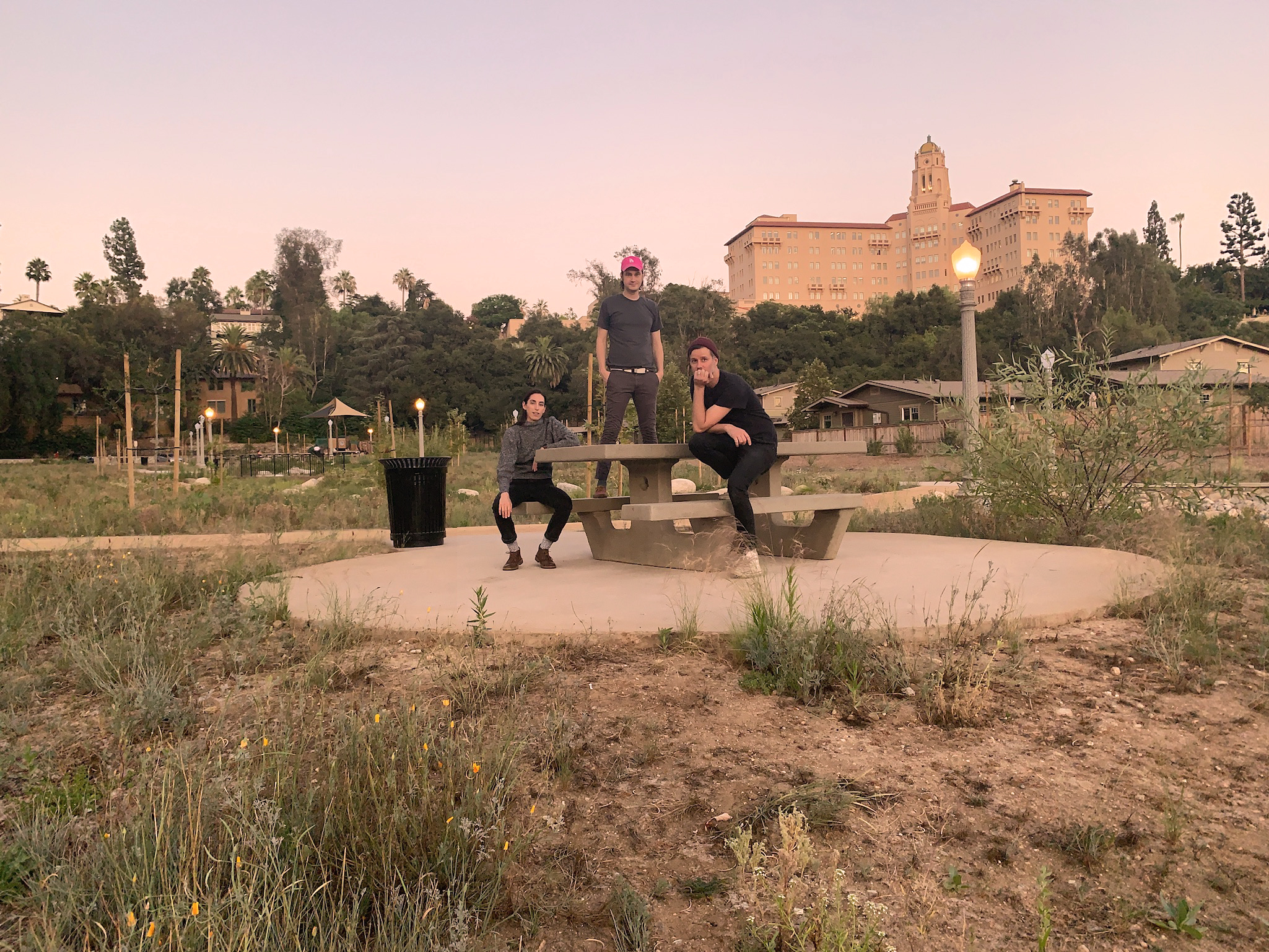 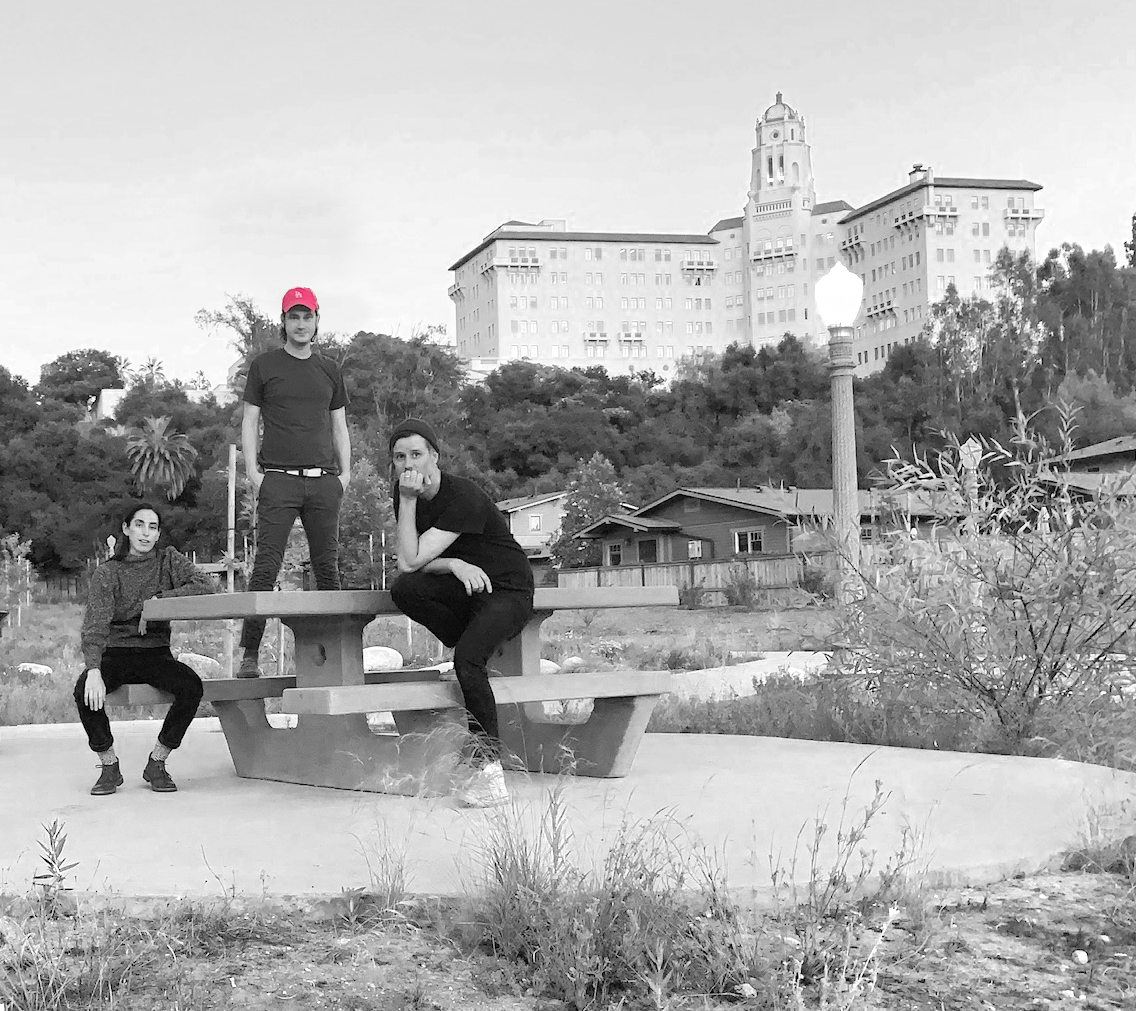 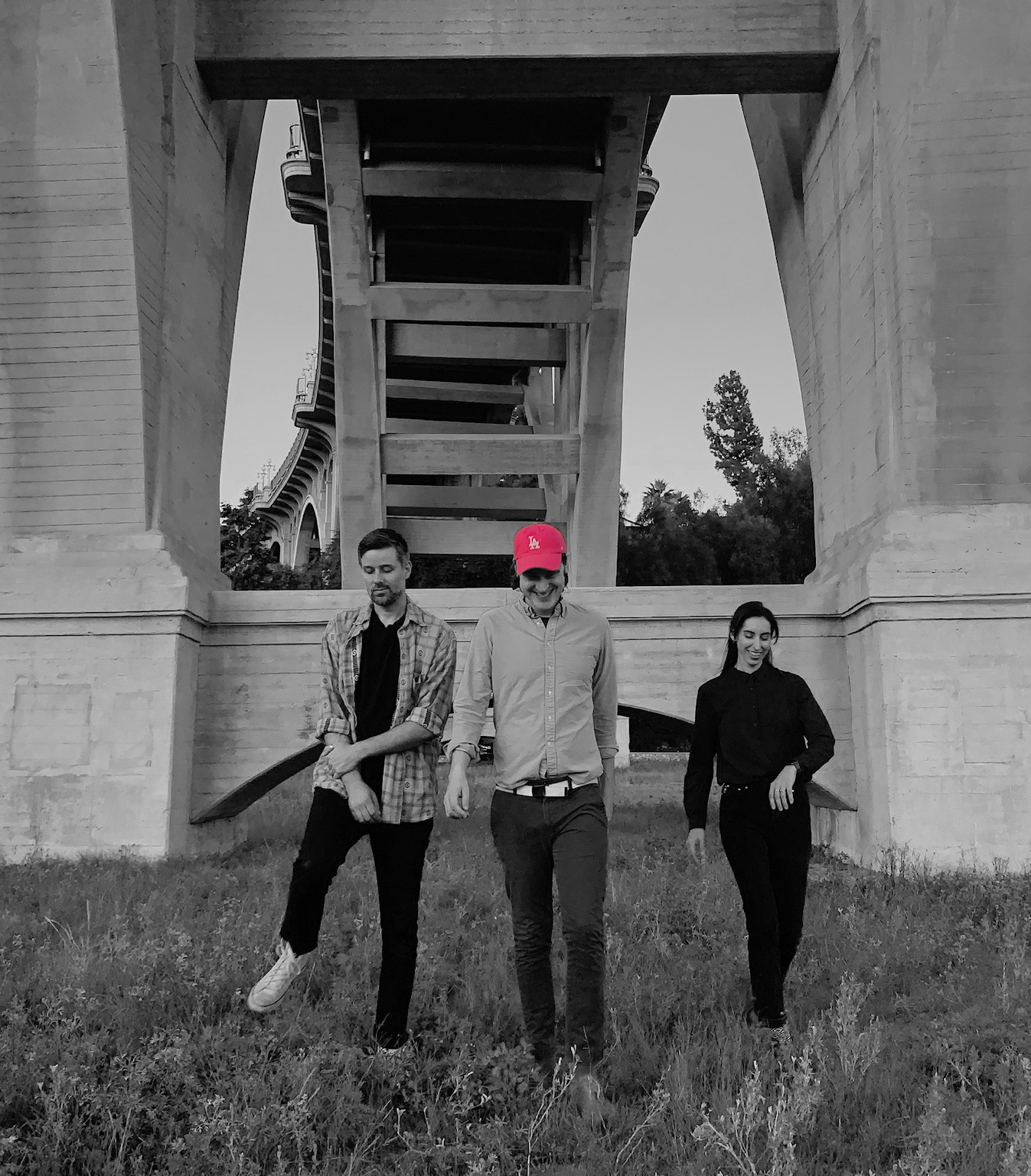 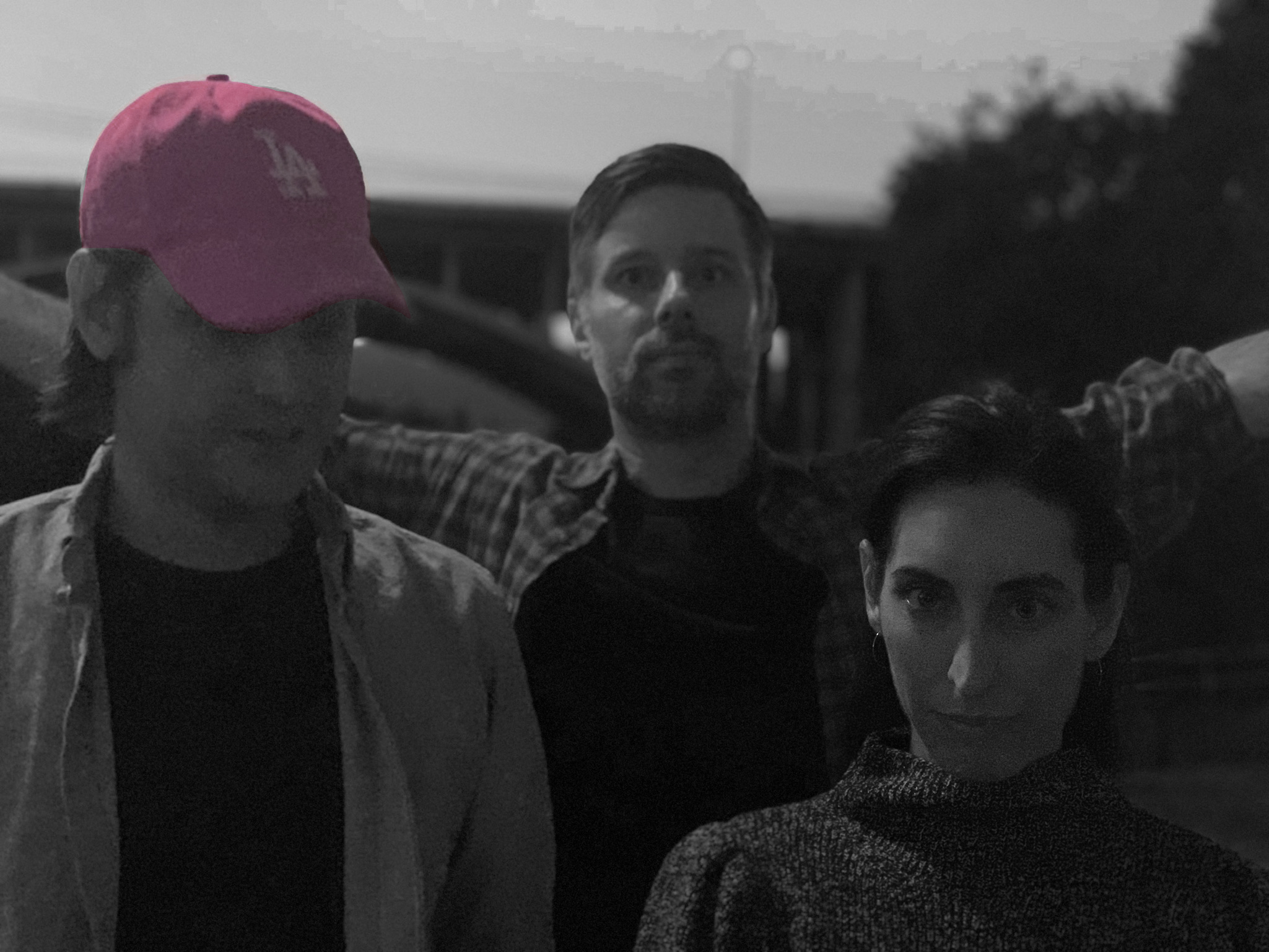