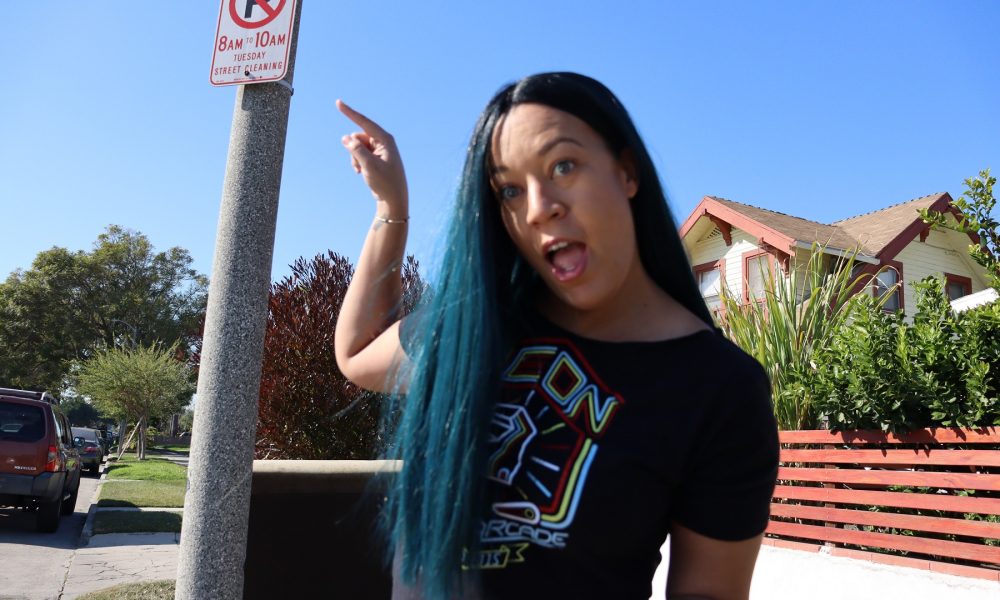 Today we’d like to introduce you to Genellyn Driver.

Genellyn, please share your story with us. How did you get to where you are today?
I’ve always had an entrepreneurial spirit. Growing up I had candy stands, I sold products from catalogs, I even started my own nail polish line when I was 15!

I love to solve problems and figure out how to make life a little bit easier for everyone.

One day, I was parking and doing the usual mathematics to figure if I was allowed to park at that time or not. I thought to myself, there should be an app for that! I looked it up and, surprisingly, no one had done it yet.

So I went to Facebook to see if I had any friends that made apps. My friend Anthony Wamble replied and I told him my idea.

A few weeks later, he said he and his team were already working on creating the app. We decided to partner up (since I know nothing about creating apps) and the rest is history.

The cost of living is so high in LA already, there’s nothing more depressing than coming out and seeing that damn ticket on your windshield! I want to help people avoid unnecessary costs and that horrible sinking feeling when that little piece of paper is sitting under your wipers.

I’ve decided making apps is something I’m very interested in, so I’m going to start to learn coding and programming.

Wamble, Adam Weston and their team have tackled most of them since at this stage it’s been all technical. They even had to develop something new to make the app work.

I’m so grateful to be working with people who are so capable and willing to put in the time and work for a project. They’ve really done an amazing job.

So, as you know, we’re impressed with Parxity App – tell our readers more, for example what you’re most proud of and what sets you apart from others.
Right now, the app is my business. It’s my focus for now, but I’ve already had people ask me to help them get their apps started, so I guess I’m looking to be somewhat of an App Producer? Is that a thing? It is now, lol!

Let’s touch on your thoughts about our city – what do you like the most and least?
As an LA Native, Los Angeles is in my soul! I love that there’s always something to do and always something going on. It’s home. I love how small the circles are here, even though it’s a big city. But my friends overlap all the time, it’s pretty cool.

Obviously, the traffic is terrible and it’s only getting worse. But other than that, my least favorite thing is people moving here and ragging on it or being disrespectful. It’s an amazing city and us natives get a bad wrap because of people who aren’t even from here!

Los Angelinos are such a chill, laid-back and friendly group of people. If you think they aren’t, you probably don’t know many people actually from here. 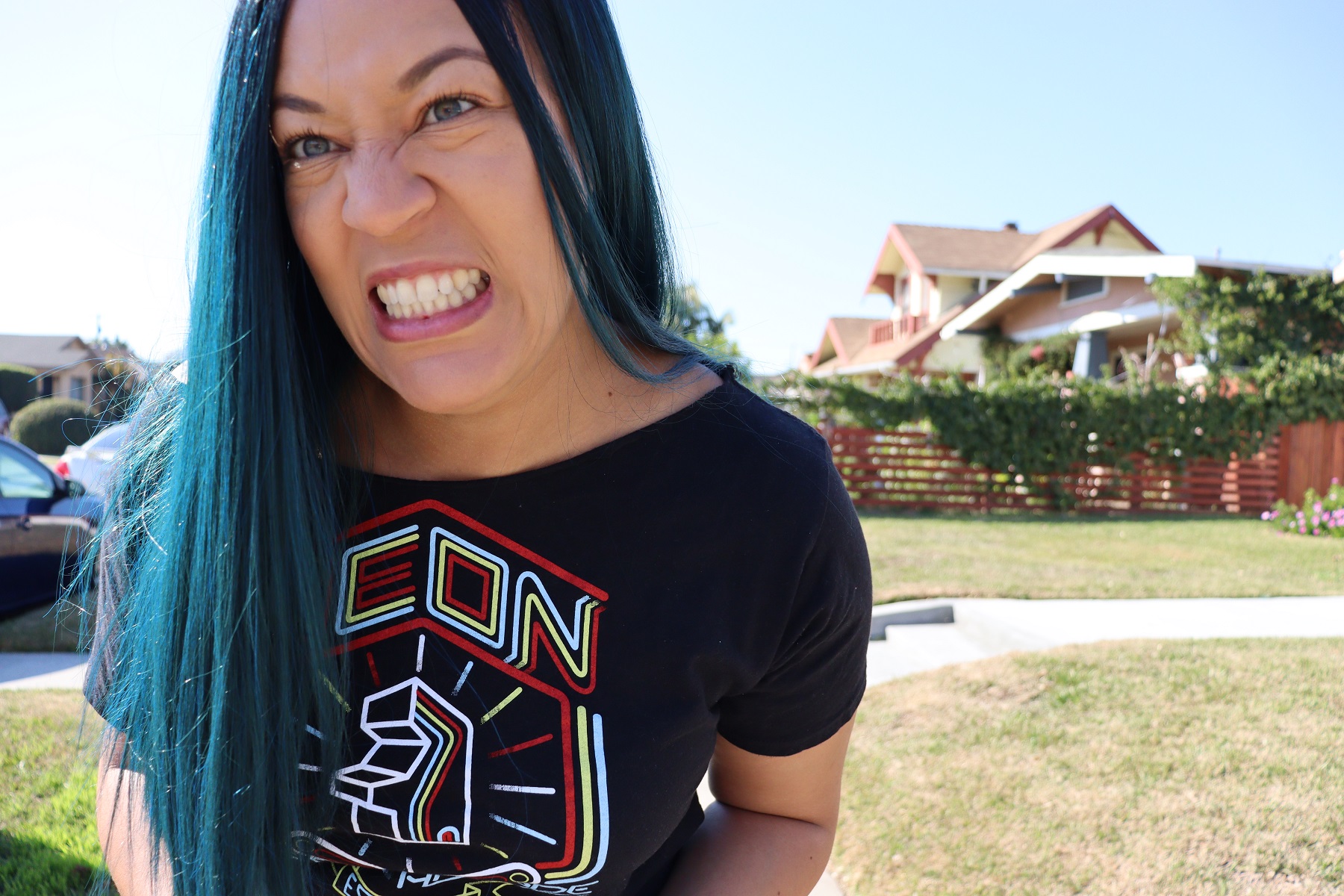