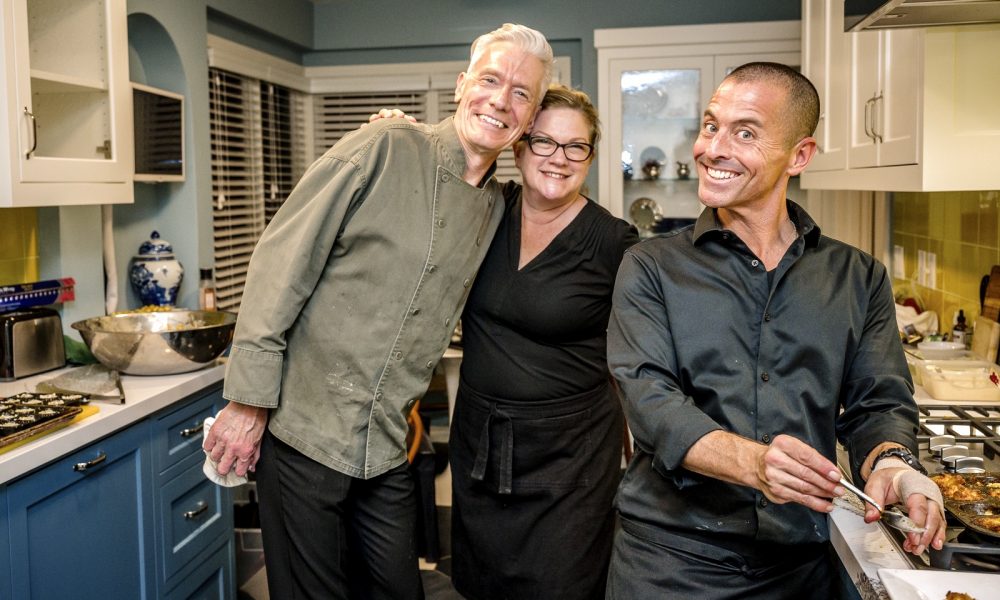 Today we’d like to introduce you to Gene Franklin Smith.

Gene, let’s start with your story. We’d love to hear how you got started and how the journey has been so far.
After graduating from Wesleyan University (B.A. English/Theater), I moved to New York City and got involved in the off-off-Broadway theater scene as a stagehand and stage manager. I’d written my first play, an adaptation of “Tender Is The Night,” which was produced at Wesleyan, so I continued writing for theater. Three of my plays were produced (one of which was an off-Broadway designation). Several Wesleyan friends had made the move to L.A., so I decided to move in 1990 (30 years as of July 5). I lived briefly in Studio City, but eventually I settled in West Hollywood. I was employed by MGM Studios and worked there on and off for 16 years. During that time, I was writing plays and founded a theater company, Write Act Repertory Company in Hollywood, and served as artistic director.

Write Act produced several of my plays, but other plays were produced independently of Write Act (one of which Tammy Kaitz produced and starred in). I moved to Toronto in 2003, still working for MGM. I wrote and produced two very successful productions based on Victorian ghost stories that were staged in a Victorian mansion, a first for Toronto. When MGM was bought by Sony in 2005, I had to shut down the Toronto office and return to LA. My contract ended, so I used the severance to launch my personal-chef business Divoon Dining in 2006. In 2015, I was voted one of the top five personal chefs in LA.

In 2013, I was hired as the artistic director of Malibu Playhouse and coordinated fundraising for a complete renovation of the theater. I programmed four plays (U.S. premieres, West Coast premieres), one of which was my play about Houdini “Flim Flam: Houdini and the Hereafter.” During development and rehearsal, I worked with two fantastic magicians — Jonathan Levit and Jim Bentley — and magic re-possessed me. (I used to perform magic shows in people’s garages when I was 8). Encouraged by a Houdini group at the Magic Castle, I auditioned and became a magician member in 2015 (at the age of 58). I’ve since performed there many times, including in the showrooms, as Felix Jones, a magician/mentalist with a 1960’s flare. I’ve also performed for large corporate parties (Amazon), private events, fundraisers and holiday parties.

Overall, has it been relatively smooth? If not, what were some of the struggles along the way?
I don’t think anyone’s life and career are without bumps, particularly in the entertainment industry. As a playwright, it’s always been very difficult to get a play produced, and I felt it was more challenging in New York. When I moved to LA, theater wasn’t considered very highly, but in my first few years here, I noticed a major shift, as more excellent small theaters sprung up. I eventually found myself with like-minded artists, so we created the opportunities. But, of course, LA theater pays virtually nothing, so I had to deal with the 9-to-6 job at MGM to make ends meet. But I had very sympathetic and supportive bosses, and they gave me a lot of leeway.

When I pivoted to magic, I was met with some skepticism by friends and the magic community. I had stopped writing plays at this point and refocused everything I had learned as a playwright onto writing for myself. Magic is a LOT more difficult than what it appears on YouTube. It takes skill and determination, but also self-discipline, scripting, character development and stage presence. I’m now appreciated at the Magic Castle by fellow magicians and management as a regular performer because of my hard work and perseverance.

We’d love to hear more about your work and what you are currently focused on. What else should we know?
http://divoondining.com/catering-personal-chef-services/
For several years I catered weddings, holiday parties and corporate parties, upwards of 300 people. I have some wonderful wait staff and bartenders, who’ve worked with me from the very beginning. We really strive to bring elegant restaurant dining to people’s homes at a reasonable cost. I also added magic performance to my “menu” for post-dinner entertainment.

As a magician (https://www.felixjonesmentalist.com/), I’ve made a decent living over the past few years, especially October-December, when people are entertaining. When I perform in people’s homes, I want them to feel like they’re at the Magic Castle (many times most clients have never been), and they’re getting an intimate and exclusive show. For corporate parties, I often adapt my magic to suit the company, like adding in their logo or slogan. I’m also very proud that I never resort to intimidating or insulting the audience, as I’ve seen magicians do. Everyone in the audience is part of the show, and I make them feel welcome as if I were hosting the party myself. Since the pandemic, all magicians have had to change their performances, so I’m now performing magic shows on Zoom.

Any shoutouts? Who else deserves credit in this story – who has played a meaningful role?
For Divoon Dining, definitely my assistant chef, Jon Higgins, who has a culinary degree and works at many high-end restaurants, and my wait staff, Carmen Gay, Seth Tockman and David Page, who are invaluable in making sure the hosts and guests are taken care of. Also, Ryan Kirk. He used to have his own staffing company, which he managed for all of the large parties we worked together. He’s left LA, but I couldn’t have managed without him.

As a magician, I have many mentors and supporters and people who inspire me. First and foremost, Jeff McBride, Larry Hass and Ross Johnson. They’re world-class magicians and are the teaching staff of the McBride Magic and Mystery School in Las Vegas. They have supported me like none other and given me many opportunities, including performing in Las Vegas. At the Magic Castle, there’s a close-knit group of magicians who perform every weekend in the “impromptu” spaces, and we help and share with each other. There’s Jack Goldfinger, the entertainment director at the Magic Castle, who has been incredibly supportive and hired me four times to perform in one of the Castle’s showrooms (the Peller Theatre).

Last but not least is my husband, Dr. Kirwan Rockefeller, who is my main source of support, confidence and love. 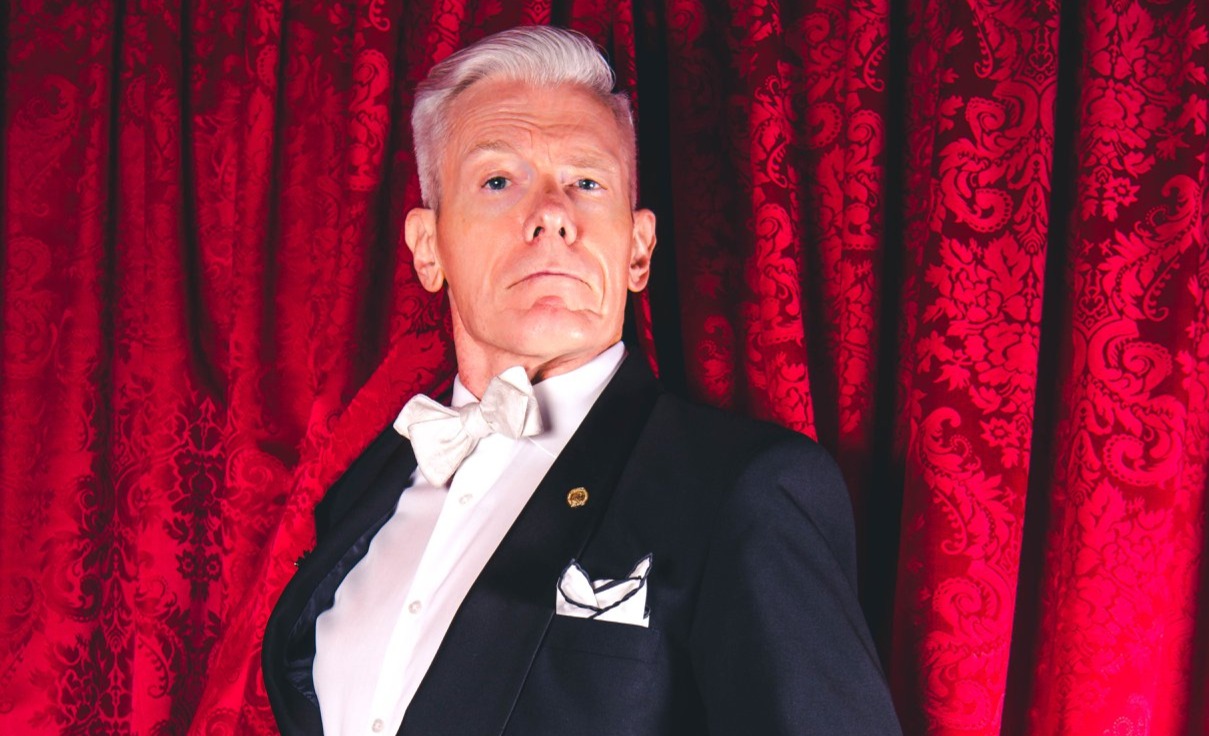 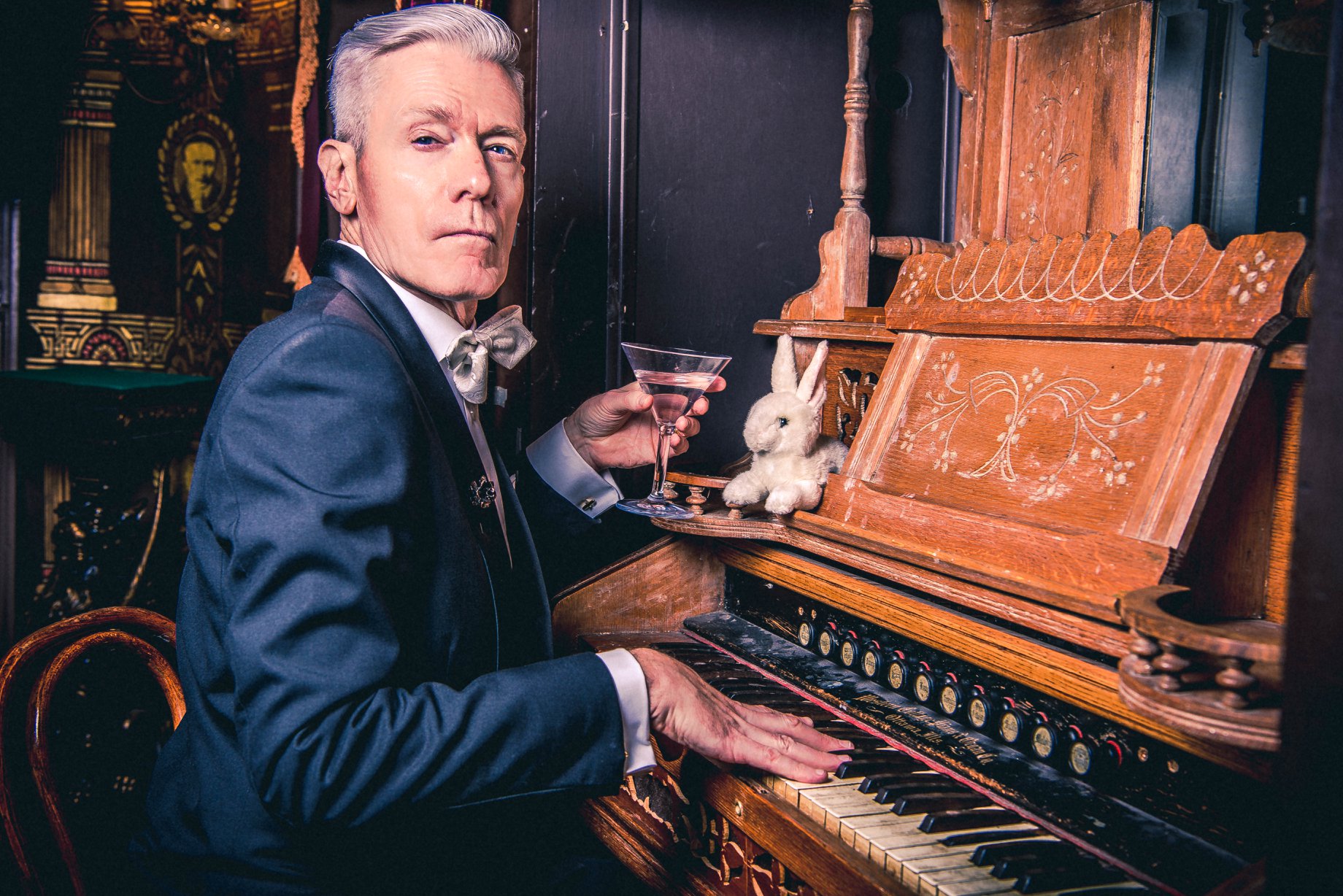 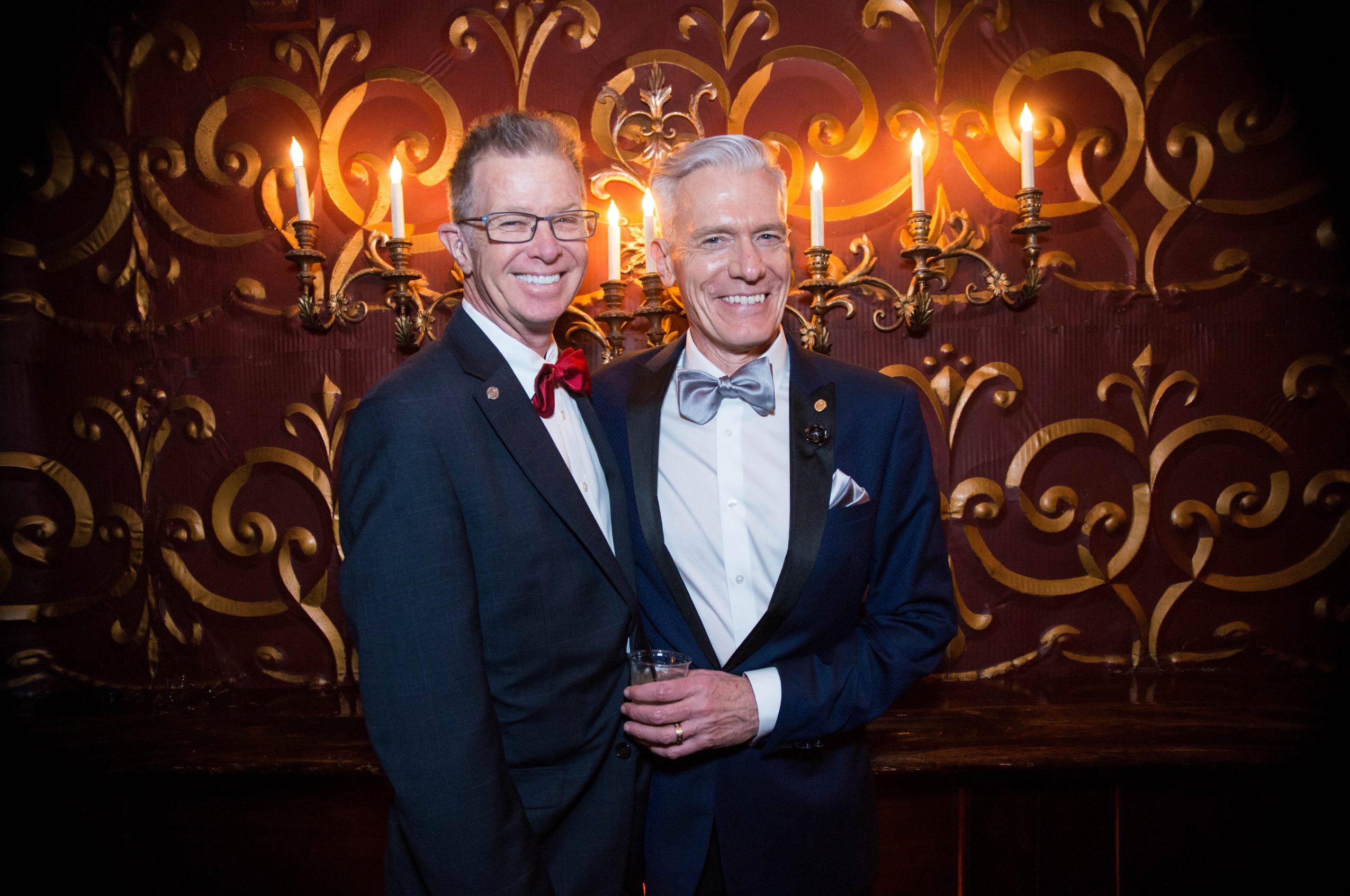 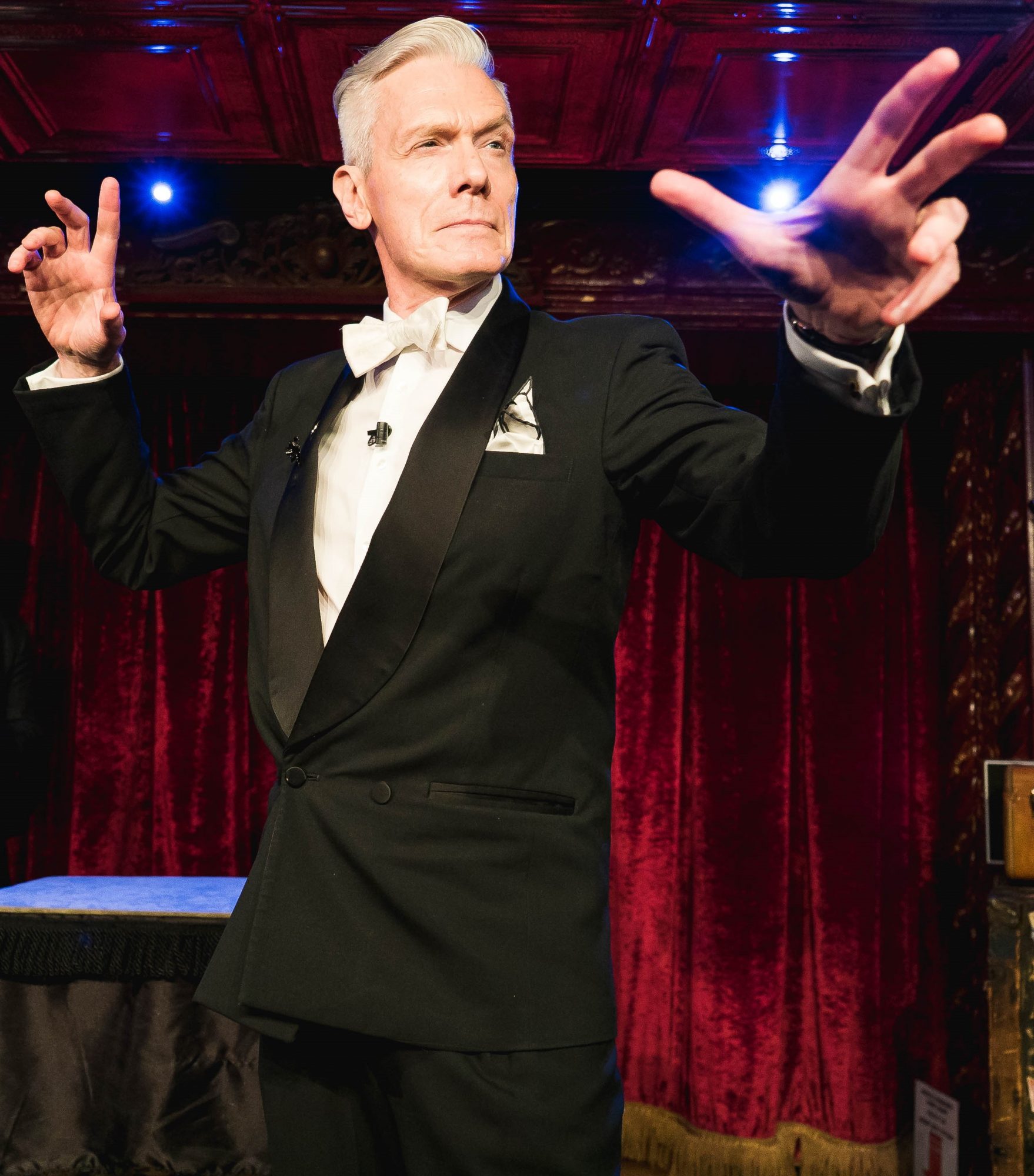 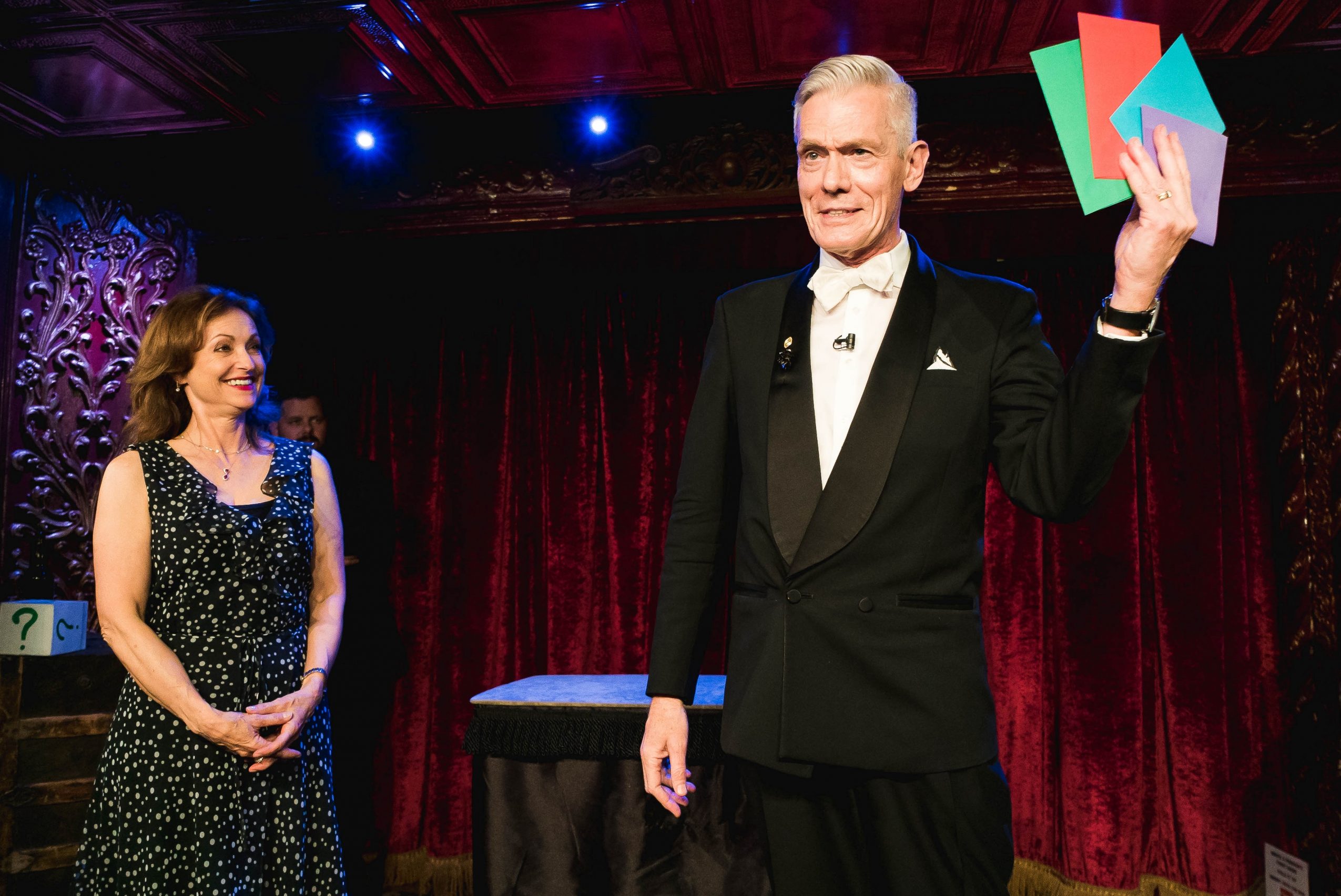 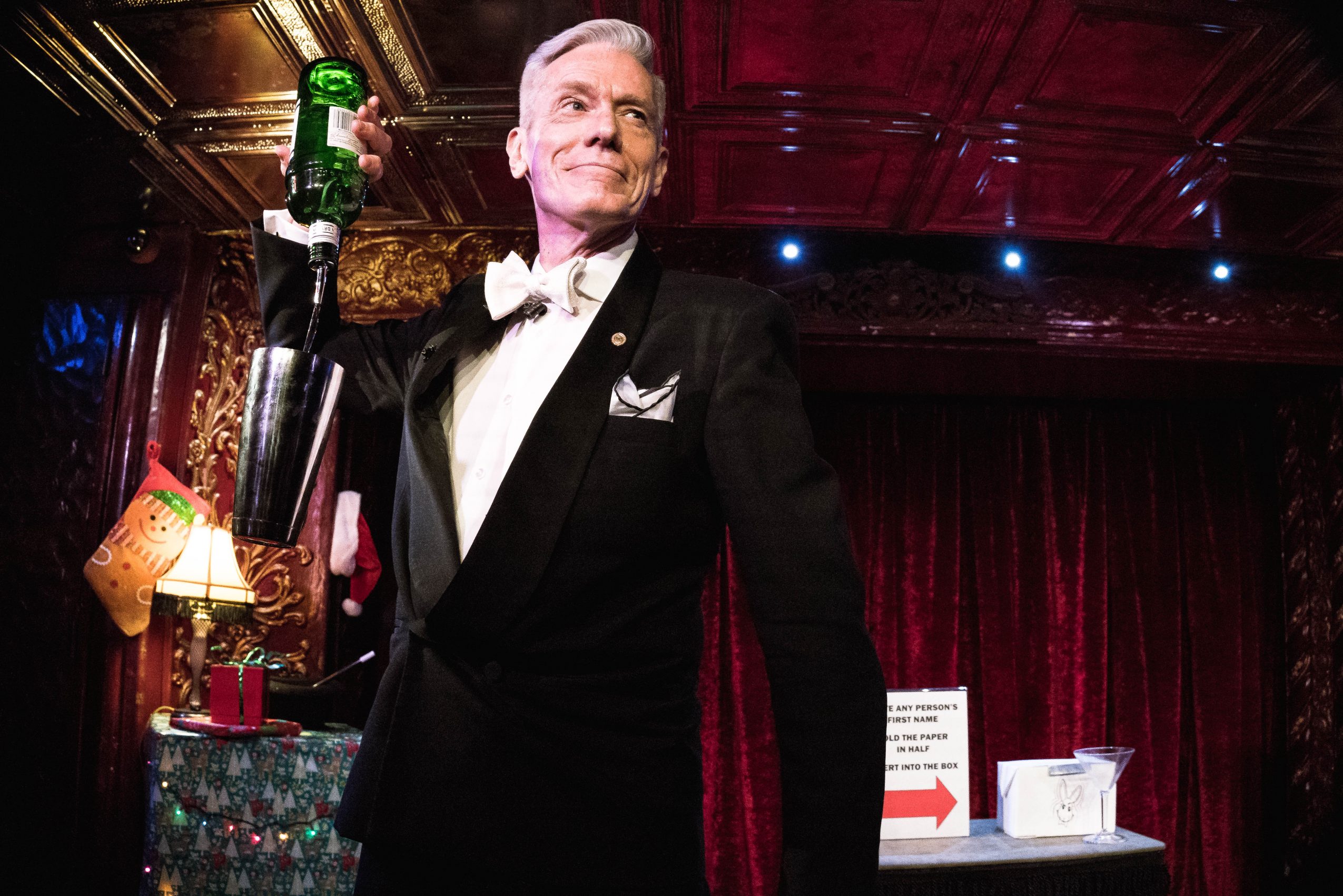 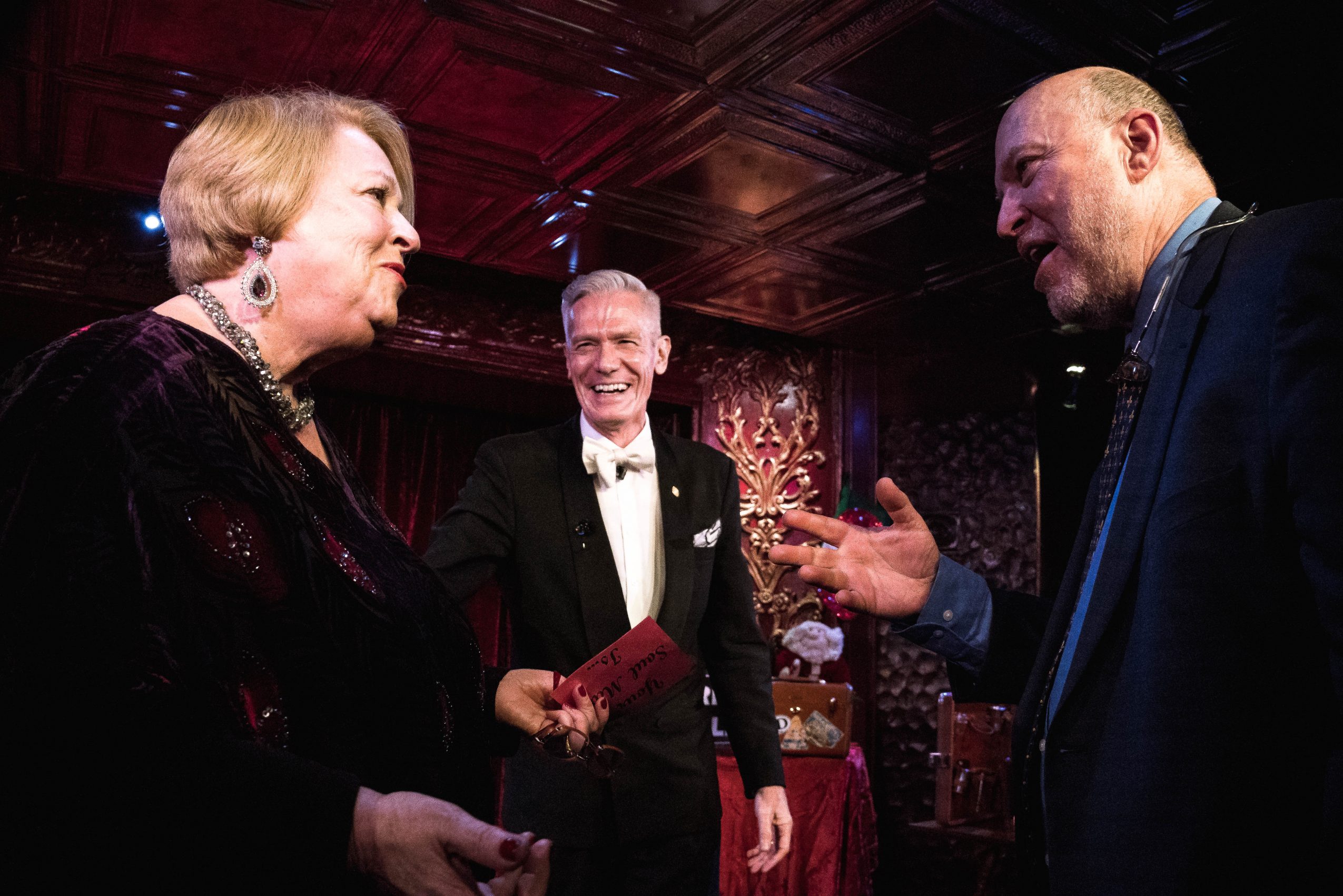 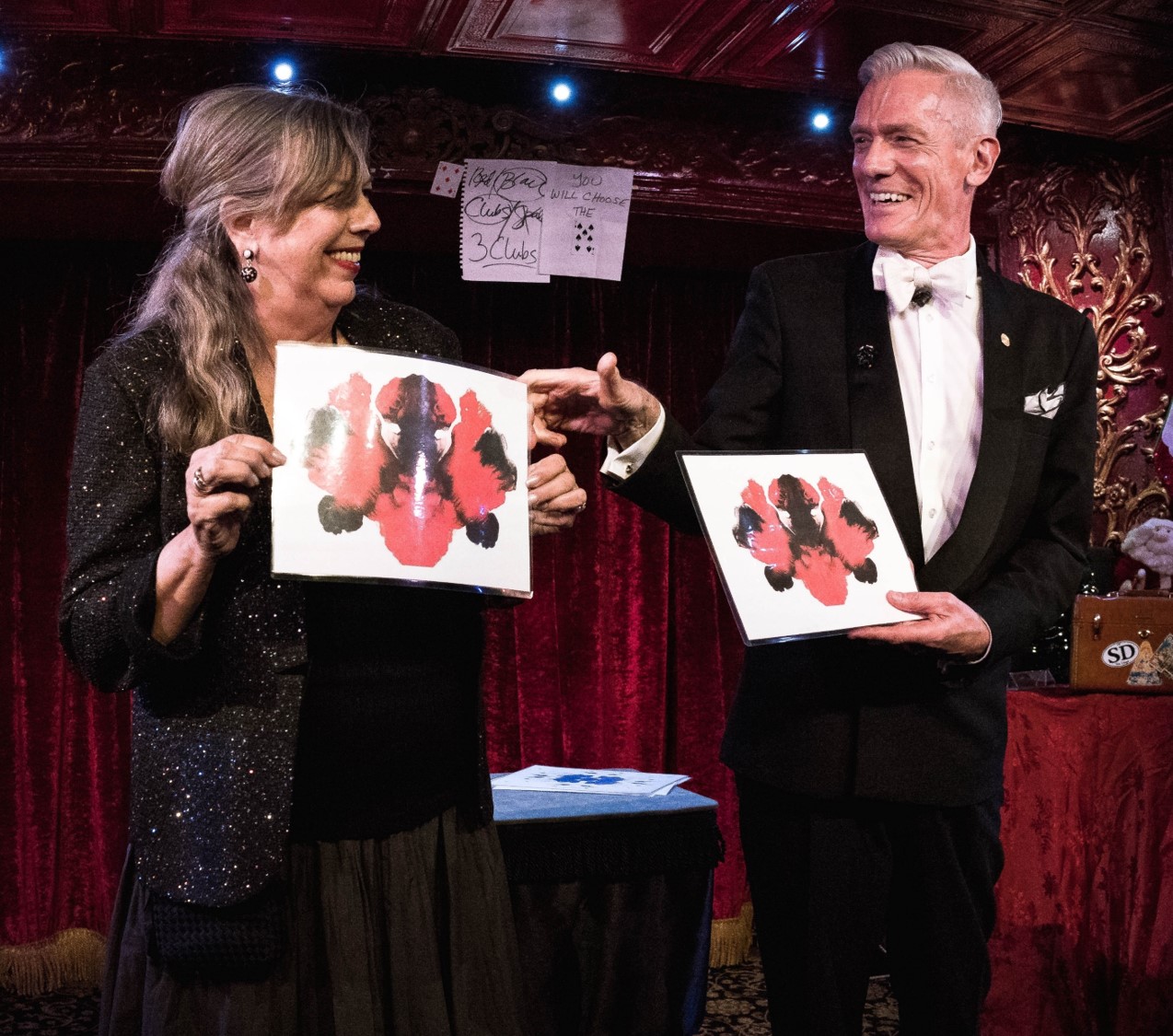 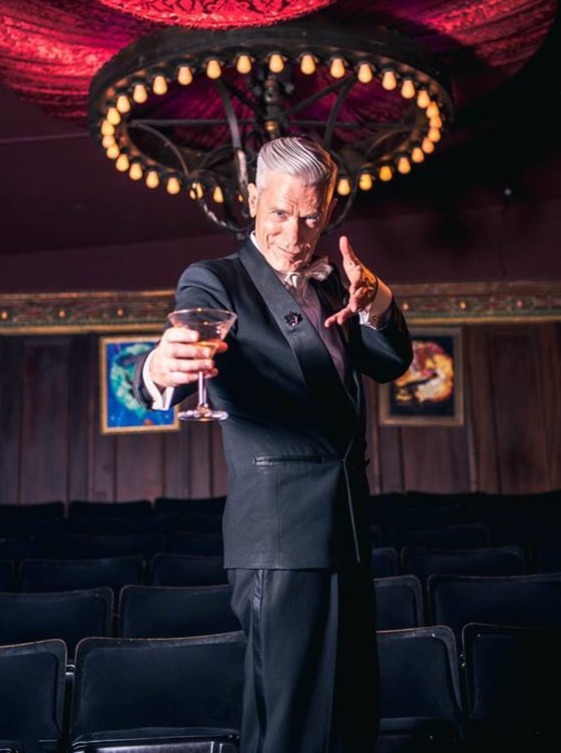