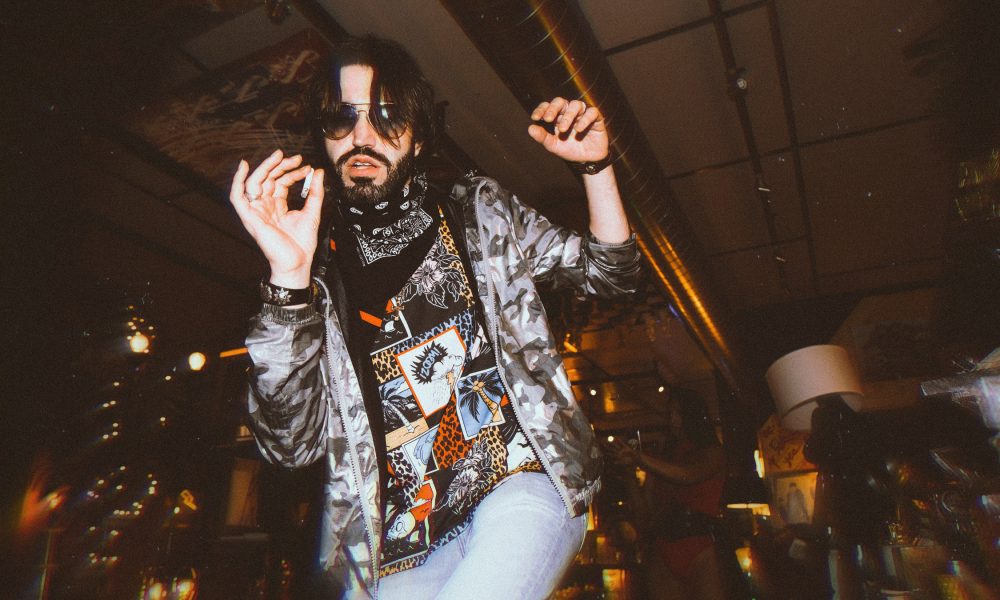 Today we’d like to introduce you to Gemini George.

Thanks for sharing your story with us Gemini. So, let’s start at the beginning and we can move on from there.
Would love to! I started my humble Journey from Armenia where, against all the odds, my kid-self fell in love with Rock’n’Roll and asked his parents to find him a guitar teacher. There was no School of Rock in Armenia. The closest thing to Rock’n’Roll was Flamenco which is what I laid my hands on first. From there, music brought me to America as an exchange student, took me back to my roots, embarking me on some sort of Odyssey through empires of Russia and then China, to eventually land me back in the US. That’s kind of the long and short of it haha.

We’re always bombarded by how great it is to pursue your passion, etc – but we’ve spoken with enough people to know that it’s not always easy. Overall, would you say things have been easy for you?
Well (sighs)… It has definitely felt like being on the run: but more like ‘running to’ than ‘running from’… Overall my road has definitely been blessed with a lot of omens that have encouraged me to keep walking. A lot of decisions were made on-the-go and, at times, intuitively. I’ve learned that even when at the moment things don’t make sense, they eventually do when you look back.

We’d love to hear more about your music.
I consider the music I write to be the closest expression of who I really am deep in my heart or mind; my core DNA – if I’d express it more biologically. I discovered songwriting at an early age and have considered it as the most cathartic spiritual experience ever since. It just struck my curiosity – an avenue where there is no format, you can be who you want to be, the stronger the feeling the more genuine the outcome… I’ll take the chances – was my natural response. I never wrote songs for anybody else or made a career out of it. It was an intimate process, through which I also discovered the poet in me. It’s one thing writing music, but when you’re also putting lyrics to it that’s a whole different form of art. I’ve always regarded the songs, where I write music and lyrics at the same time, to be the most honest ones. It’s a tricky process – I’m sure many songwriters have shared that too. So I guess to sum it up what sets me apart are my experiences that are unique to a moment in space that can kickstart a creative idea. Every soul on earth is unique in that sense. So, when we’re honest with the blank paper it can produce original material.

What were you like growing up?
Extraordinary inside, but not accepting to be an outcast in the society, so somehow balancing the two extremes. It almost felt better being an outlaw than an outcast. By God, I was just so different. I was probably the only kid in my entire school that loved Rock’n’Roll. While all my classmates were going crazy for boy bands and whatever else was mainstream on MTV, I was saving up my lunch money to buy another Beatles album at the end of the month. Playing the guitar wasn’t cool either. Every time you’d get in a public transport the driver had to make some remark like “hey that piano is blocking my side mirror” or something in that sense. But those were also the years of toughening up. And RocknRoll is all about standing up for your beliefs. I remember getting to America at the age of 16 as an exchange student and just enjoying that feeling of acceptance. That was like the mother’s milk of my Rock’n’Roll Journey… 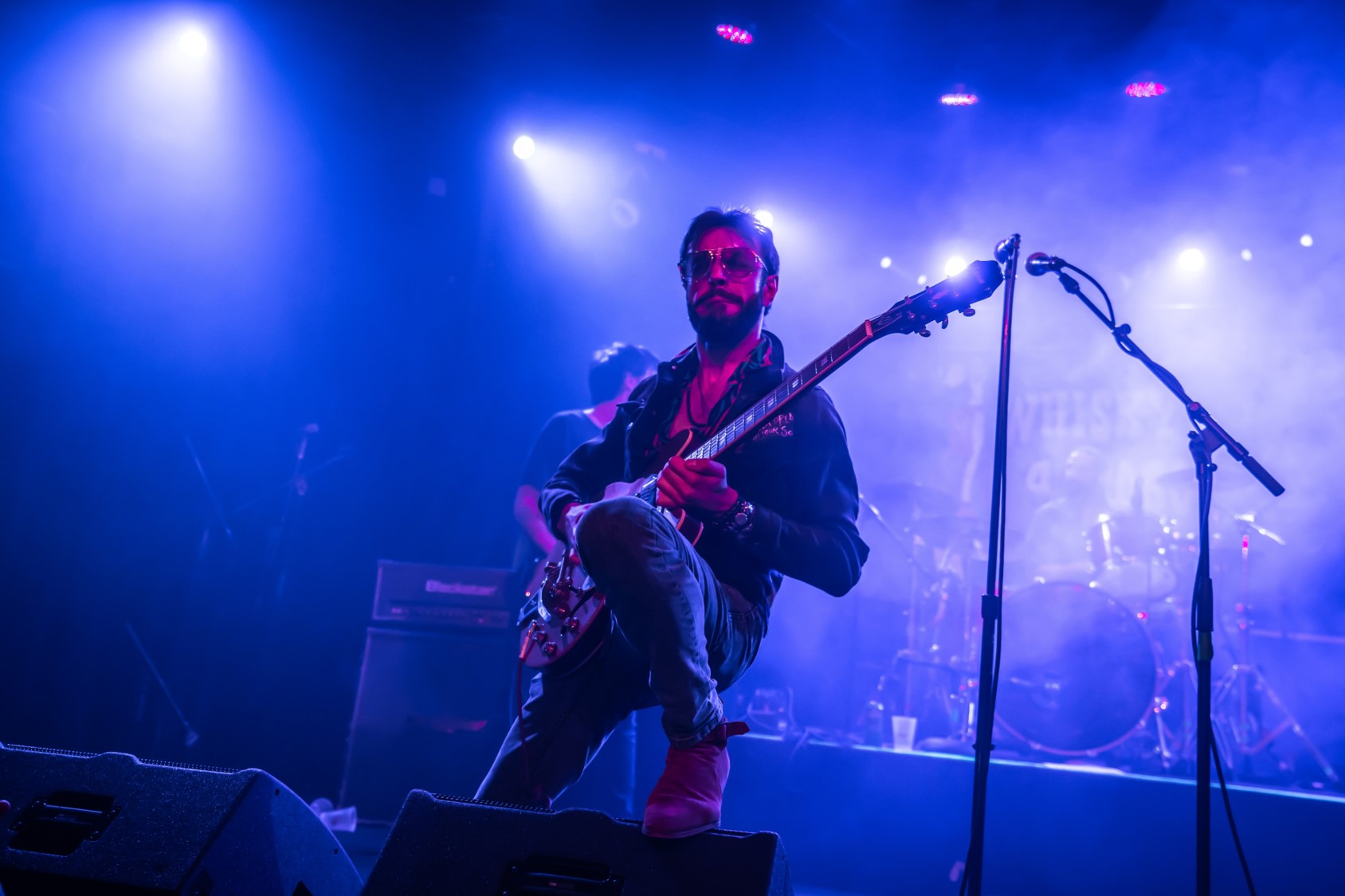 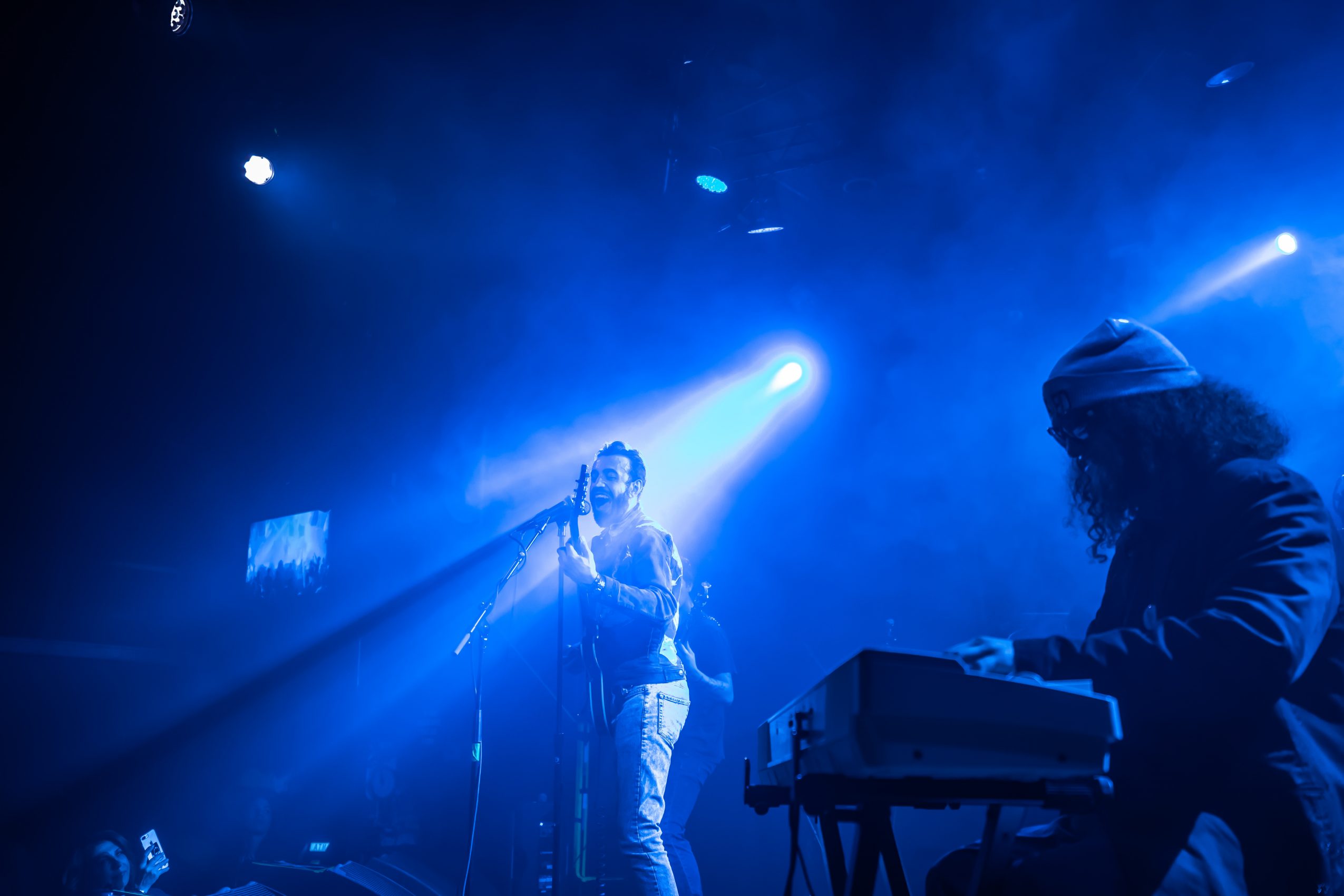 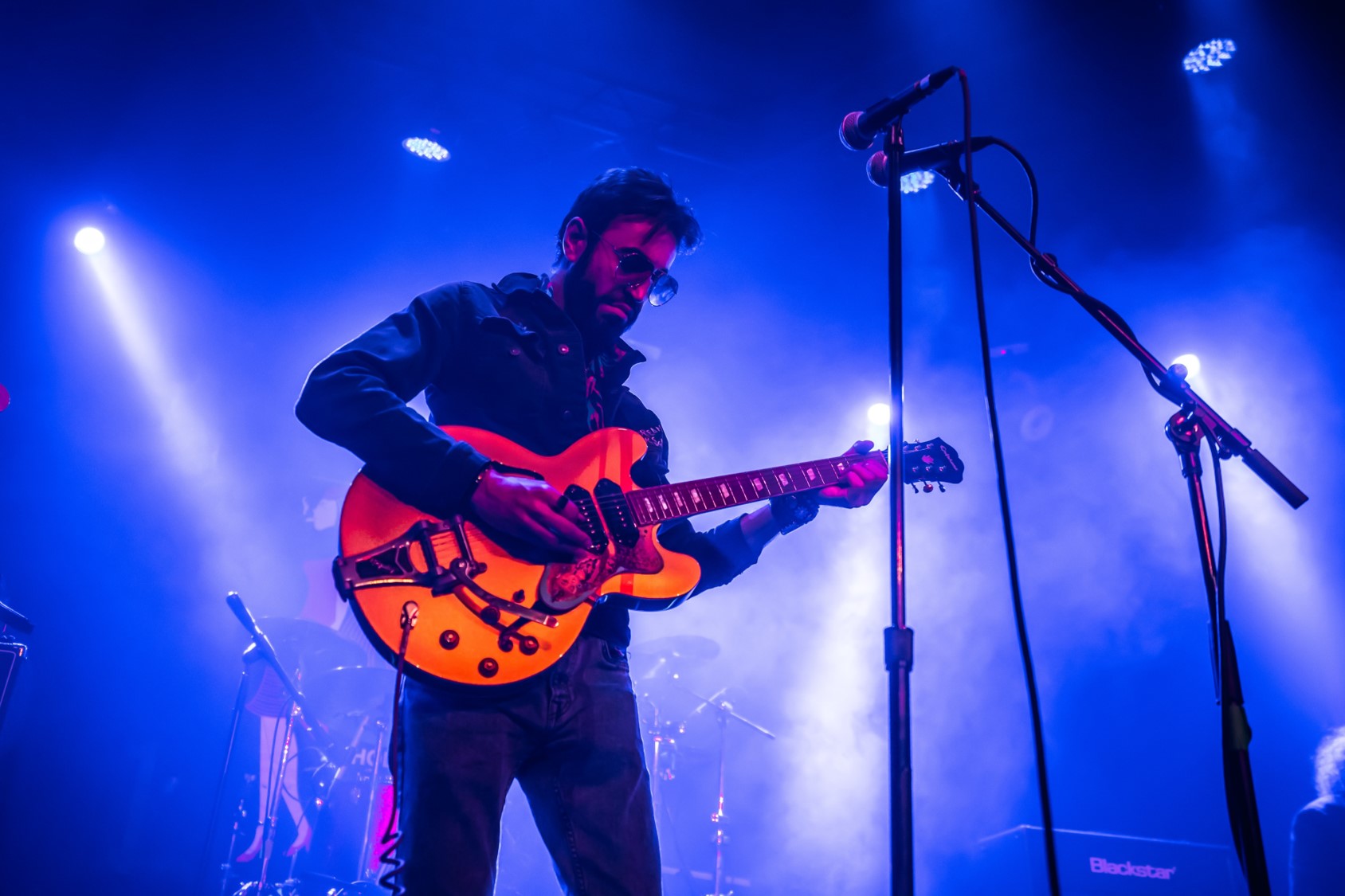 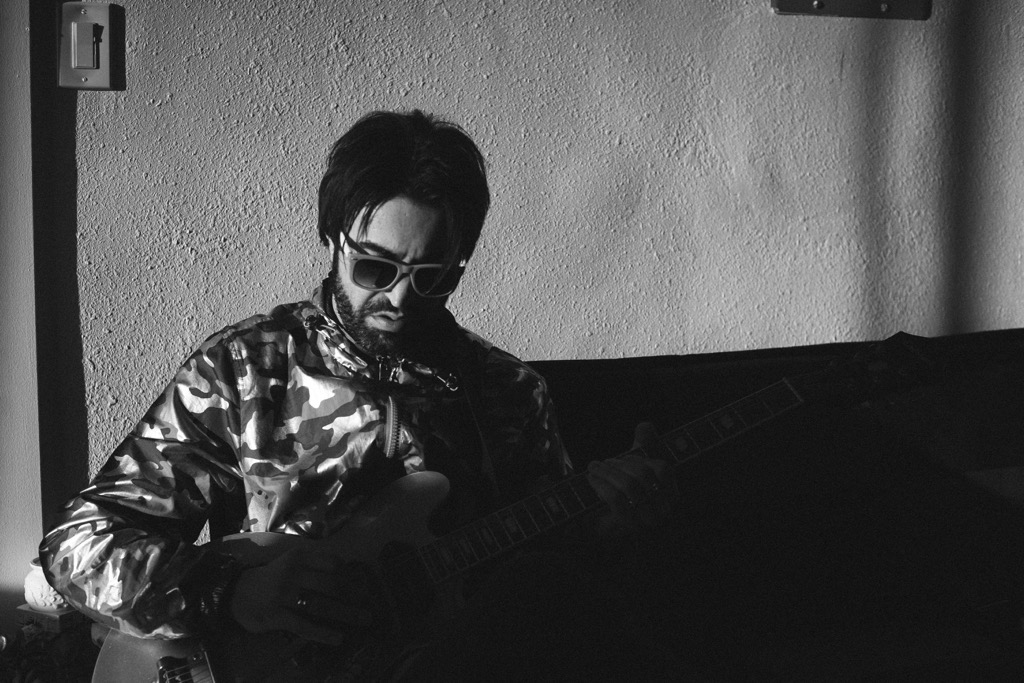