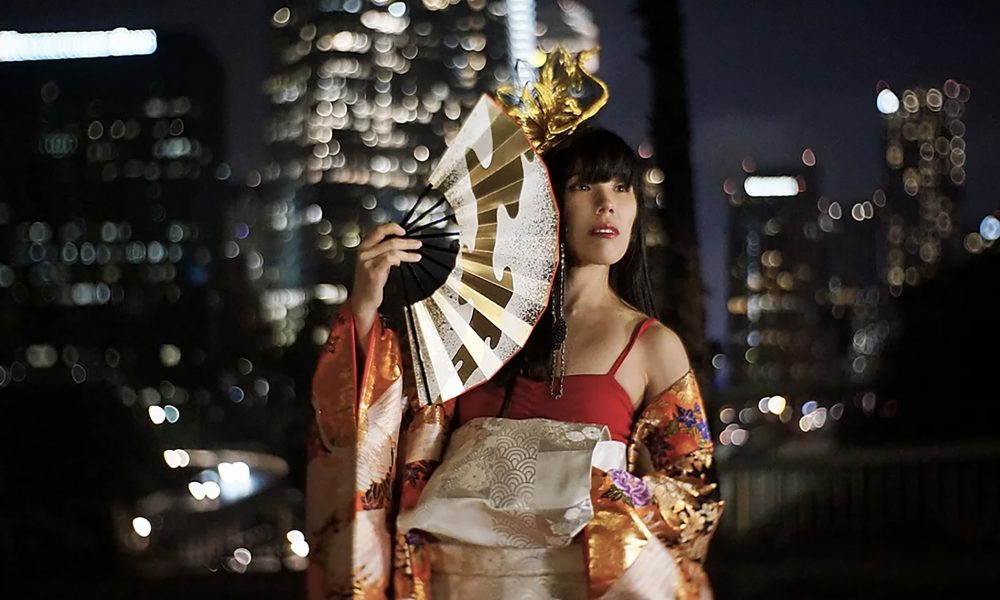 Today we’d like to introduce you to Geisha Opera Singer Madam SEN.

So, before we jump into specific questions, why don’t you give us some details about you and your story.
I was born in Hiroshima, Japan. It is a very small town surrounded by the Seto Inland Sea, which is a very quiet and peaceful ocean. I came to Los Angeles about 17 years ago, I attended ESL School to study English. After that, I went to college to start my music program and education. I have always liked music but I never thought that I would become a singer! One day, I watched the movie “The Shawshank Redemption” directed by Frank Darabont and that changed my life: the main character, Andy (Tim Robbins) is sentenced to two consecutive life terms in prison for the murders of his wife and her lover and is sent to a tough prison. But actually, he was innocent. Even in the toughest situation he never loses his hope, and there is a scene where he plays a Mozart piece in the prison. The aria is called “Sull’aria” from “The Marriage of Figaro”. As soon as I listened to the beautiful aria for the first time, I thought that I wanted to sing it.

After several years, I started to get hired for several singing jobs: I have worked on professional, fully-staged opera productions, as well as many private events, such as weddings, corporate parties, festivals, fundraisers and concerts. I feel very honored to get those gigs in a very special time of my life! If my ability can comfort people and make them happy, that is the most important thing for me.

Overall, has it been relatively smooth? If not, what were some of the struggles along the way?
I had to face all kinds of struggles: I did not know how to approach people and communicate with them when I was performing, and I was very shy. But over the years, thanks to people who supported me and my performing experiences, I improved and my personality changed for the better!

In the beginning I felt very uncomfortable exposing myself, but I did not want to give up. After all, those times when I felt like I was unsuccessful were in fact the most educational ones for me as an artist. And getting nervous is also not necessarily a bad thing, as it can help you concentrate more. My art feels like my children, as it’s something I love very much, I create and raise, and I want to grow with.

Can you give our readers some background on your music?
Madam SEN is the Operatic Geisha Soprano Singer-Songwriter, originally from Japan.

She was featured in Forbes Magazine for her performance at the “Estate of Zen” lifestyle event, promoting Japanese cultural elements and traditions with herself as a Madam Butterfly aria-singing geisha.

Her art is a fusion of Japanese and European culture, traditional and modern elements. She combines Opera and her original songs with Japanese contemporary geisha dance, and wears Kimonos in a current fashion style. From Traditional Opera to Dance, Trance Opera and Japanese Entertainment, she creates and challenges new possibilities in the world of classical voice, with contaminations from other music genres.

For your very special occasion, she can sing in Italian, German, English, Spanish and Japanese. She can perform the classic wedding ceremony repertoire (including songs such as “Ave Maria”), popular opera arias by Puccini, Mozart, Schubert and others. She can also perform art songs, classical crossover songs (such as “Time To Say Goodbye”), or traditional folk pieces like “Amazing Grace”.

What is your new song or what is the story about?
My new song is called “Furusato”, and it was produced by guitarist and music producer, Simone Sello. “Furusato” means “my hometown” in Japanese; I wrote this song for my mother. She is my home where I came from and who I will return to. The song features a very nostalgic asian melody with Japanese lyrics such as “I am coming home where the sunset goes to the sea. This is where you will always be. Beyond that ocean into your warm chest” You can check my songs on my website as well as on Youtube Channel (links are below). 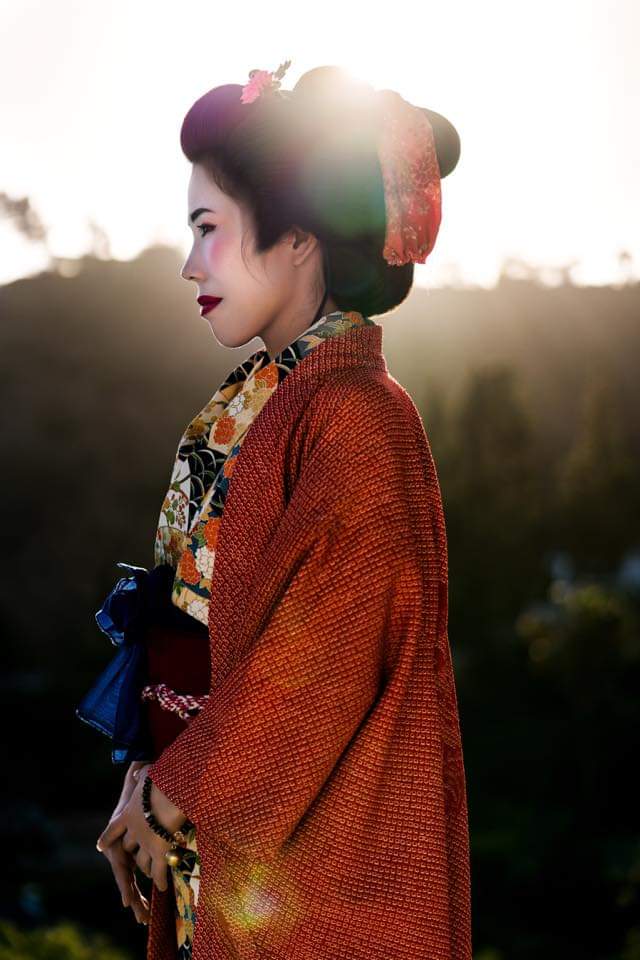 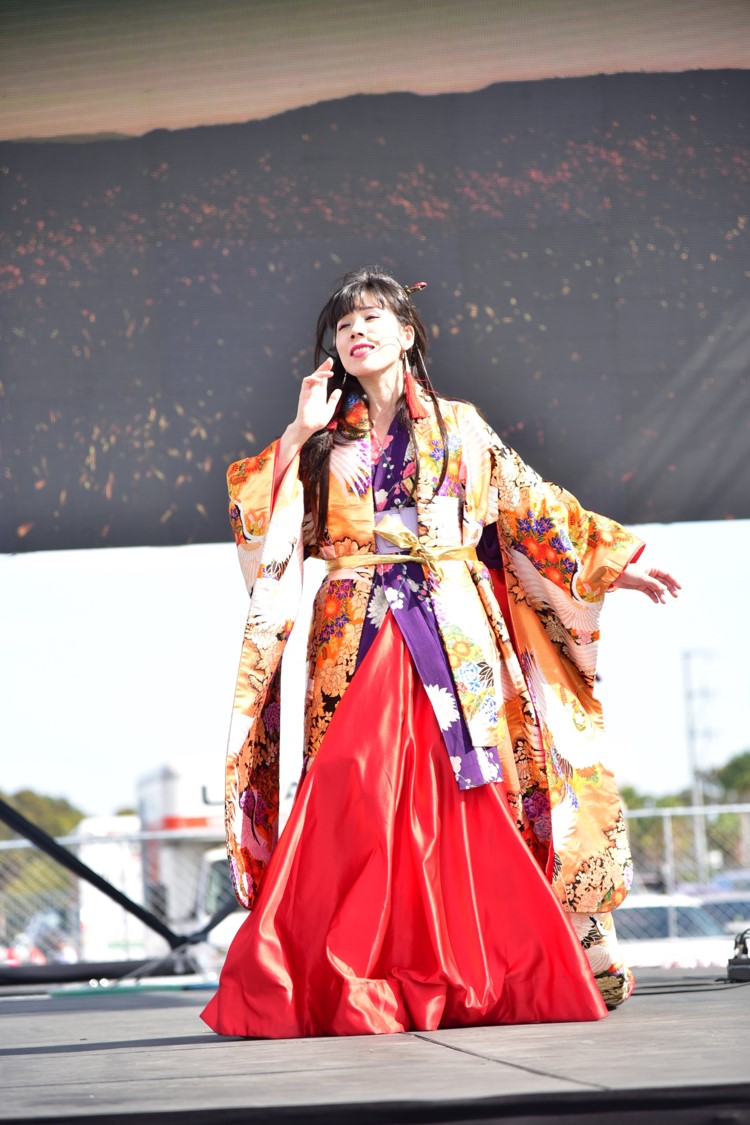 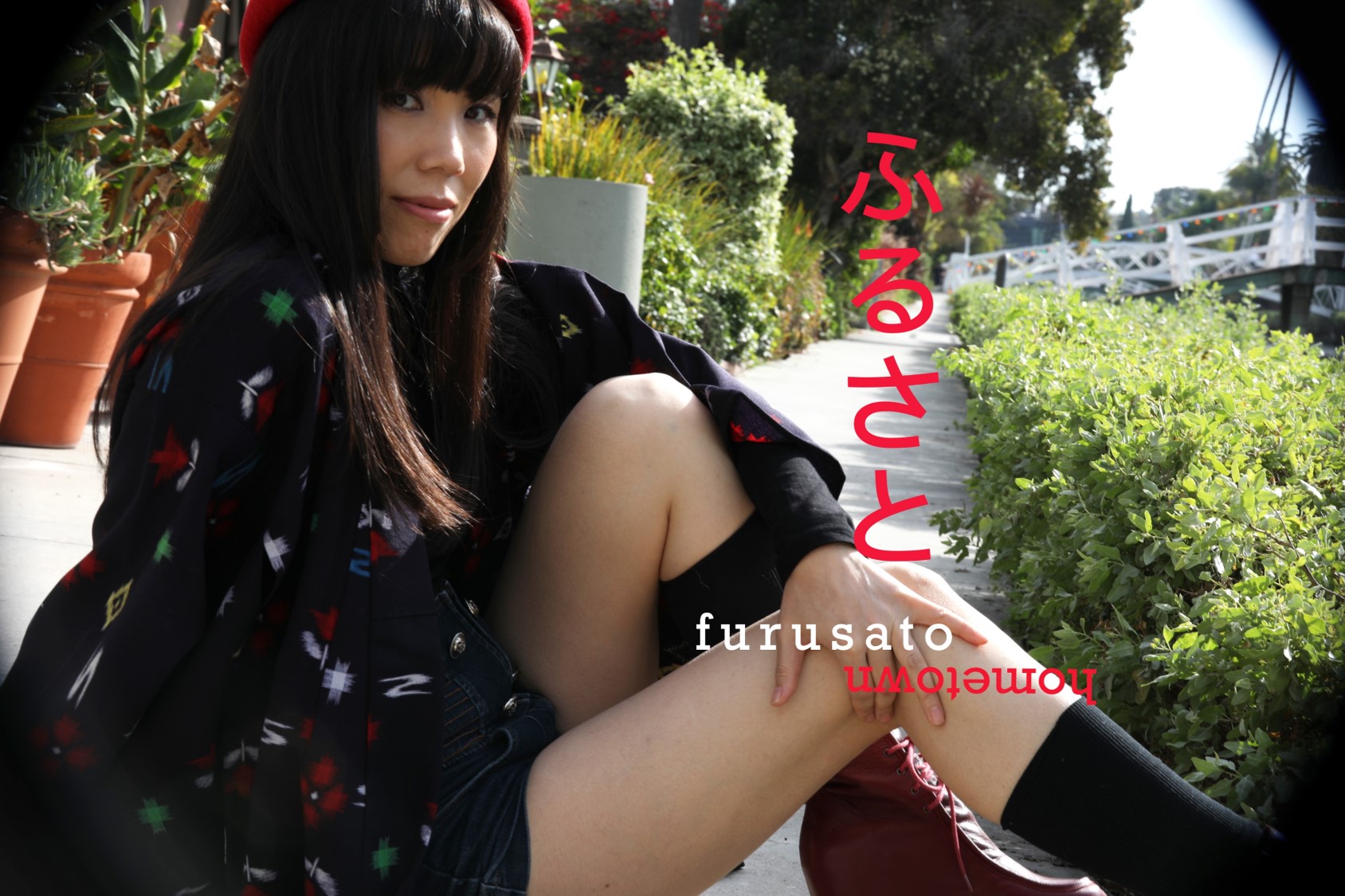 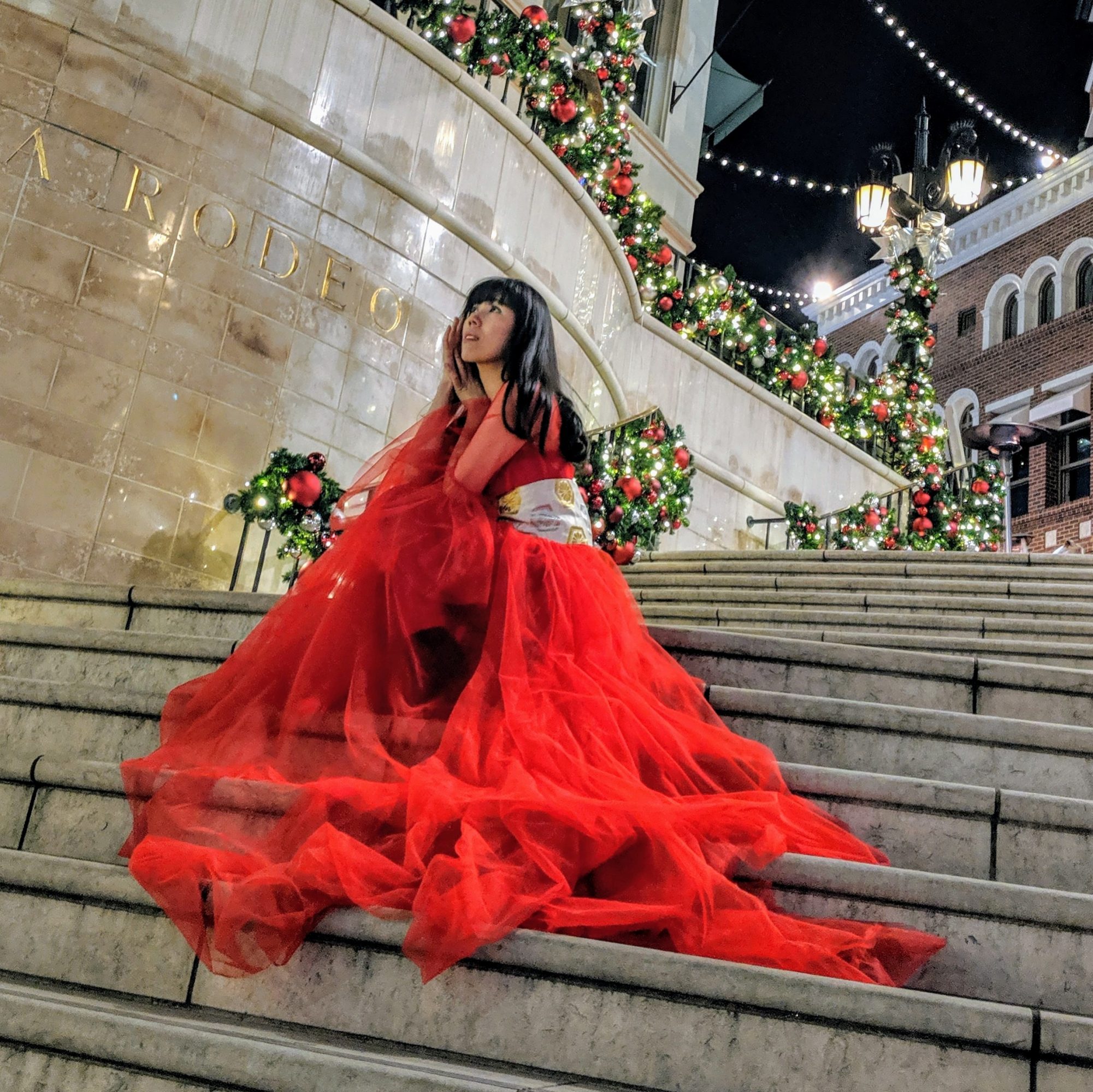 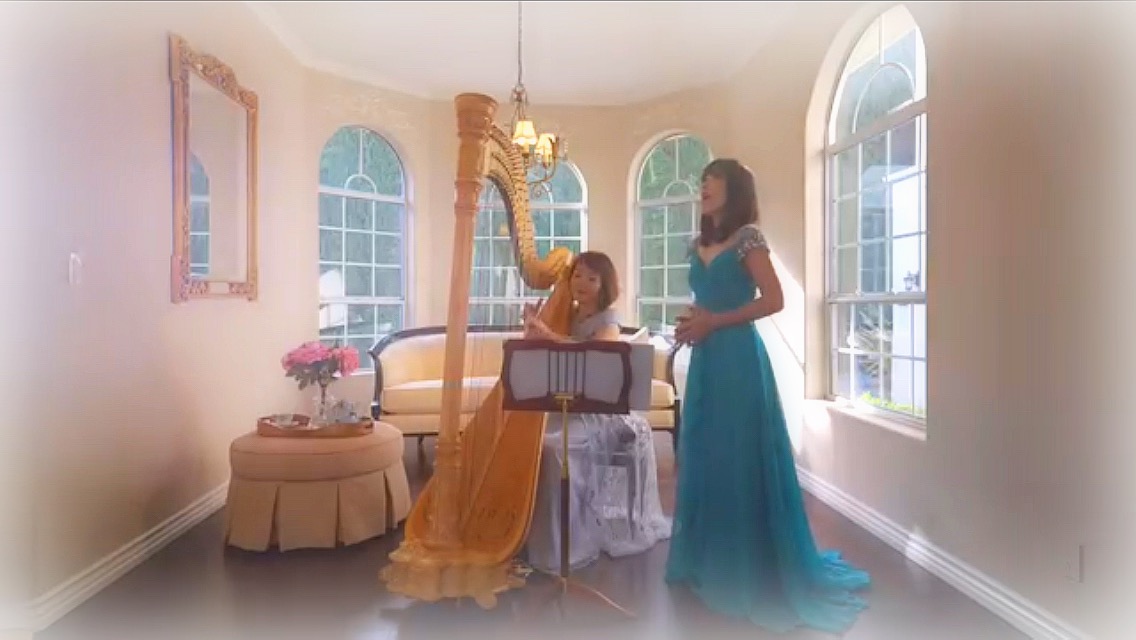 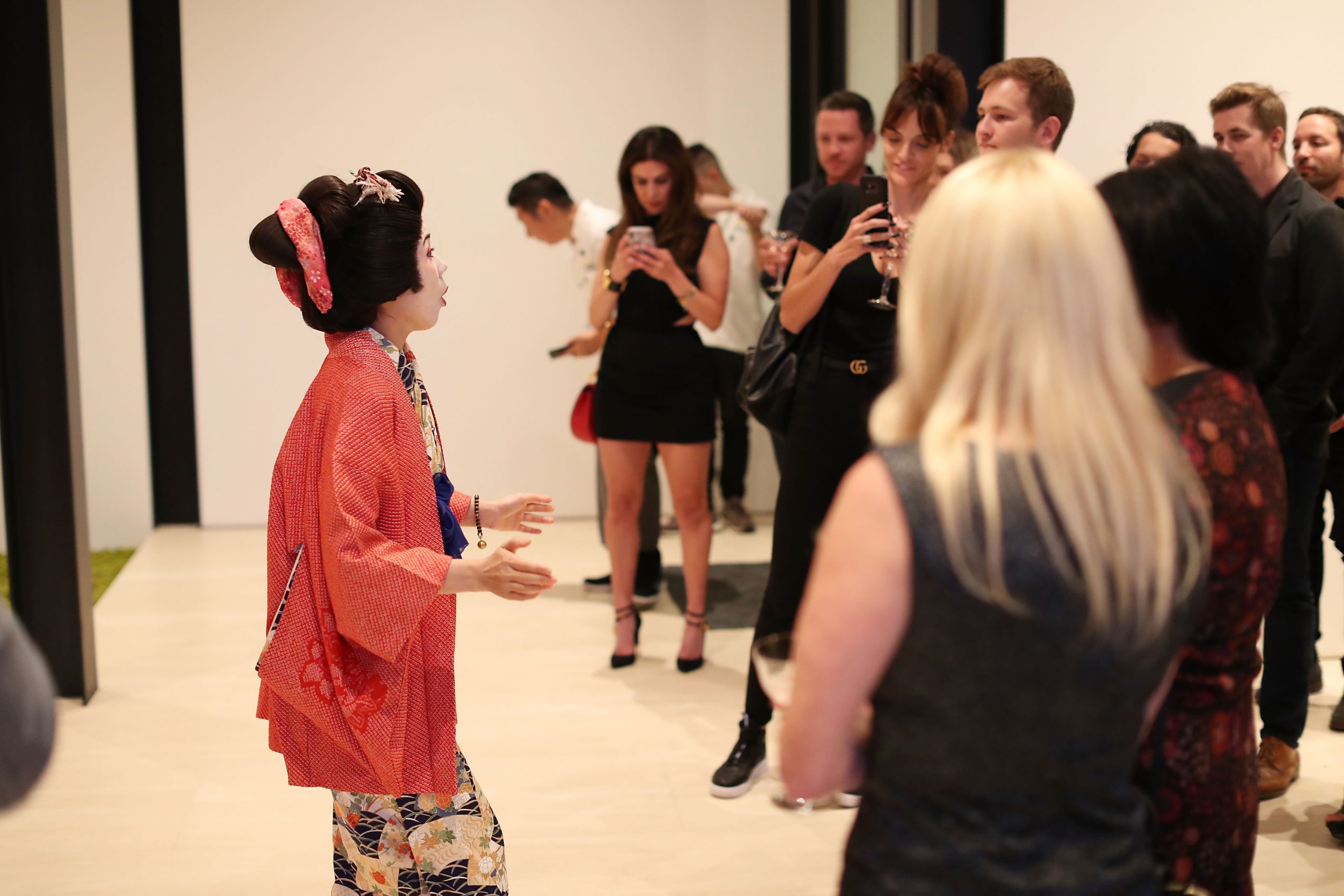 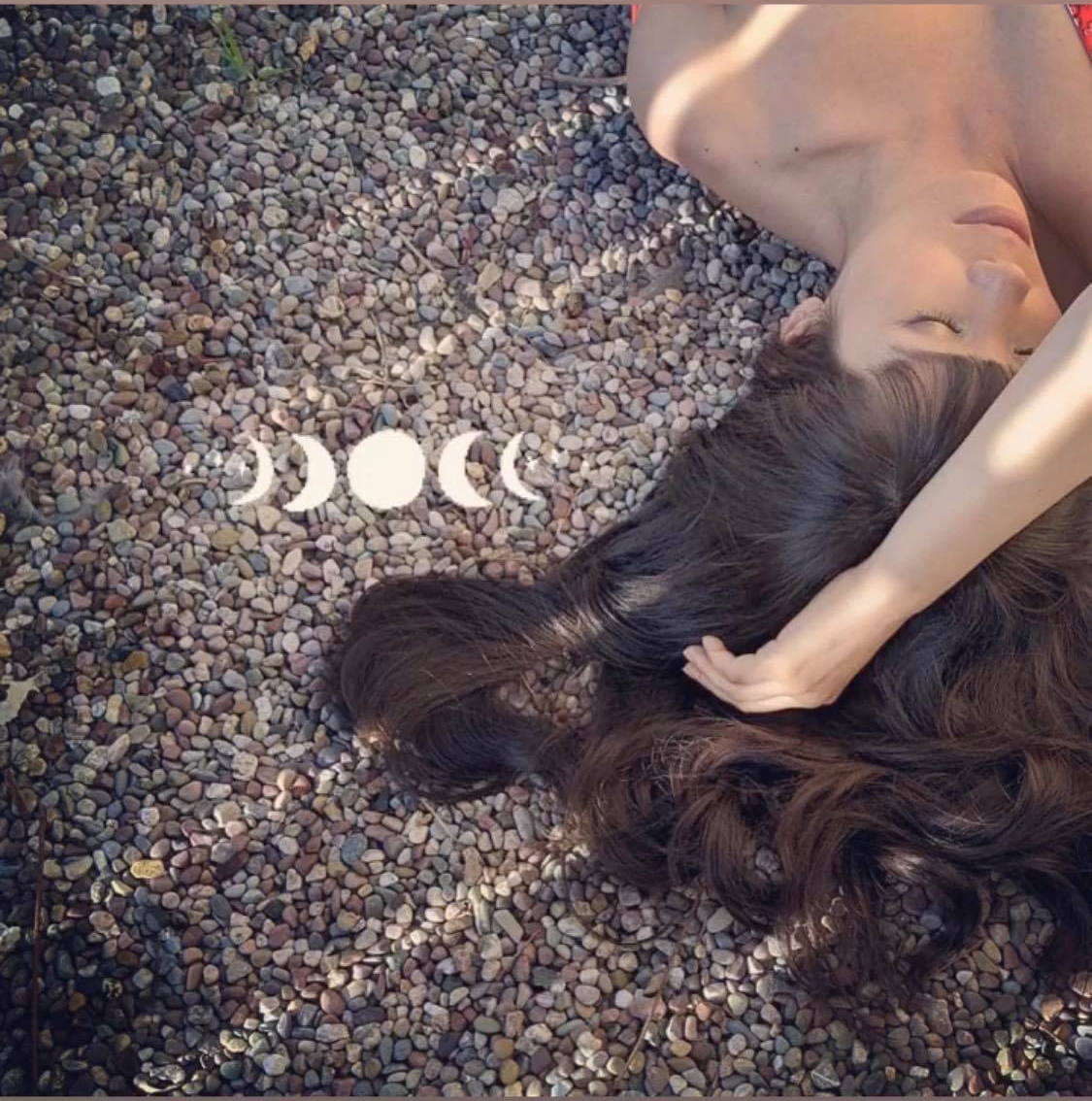 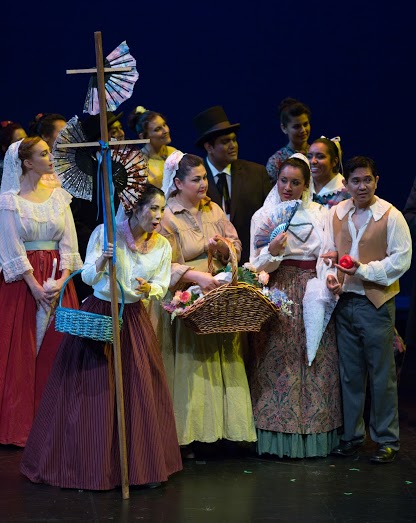