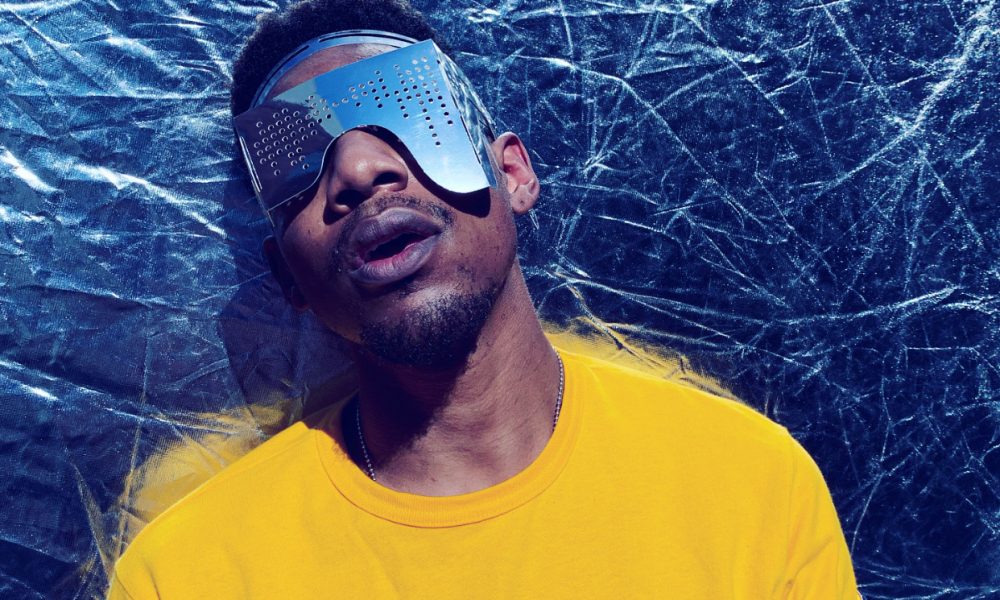 Gattison, can you briefly walk us through your story – how you started and how you got to where you are today.
I was born and raised in the San Francisco Bay Area. I started playing the piano and singing around ten years old and composed my first song around twelve. Since I was young, I’ve been surrounded by my family’s musical talent and I’ve grown tremendously from it. I grew up in the type of family where every member could either sing or play an instrument. My musical heritage includes my Aunt, Dorothy Morrison, who is the original singer of the 1960’s hit, “Oh Happy Day”, my uncle, Jerry Combs, who was signed to Warner Brothers Music, and my cousin Levi Seacer Jr, who played guitar for Prince. All of these were major musical influences and definitely shaped me as an artist.

Between being in a small black gospel church, listening to my dads funk/soul music, I quickly developed a smooth, soulful sound very early in life. In my late teenage years, I discovered Electronic Dance Music, and I immediately fell in love with the genre which sparked a journey of developing the right mix of my musical upbringing and my new-found love.

Later I would release a song called Picture Perfect that entered the Billboard charts and peaked at #43. I have been fortunate to have people who believe in me and support my artistry.

Overall, has it been relatively smooth? If not, what were some of the struggles along the way?
OMG NOOOOO! Haha! It’s never a smooth road but when you love something you stick it out and you fight for it. My struggle really came from me doubting myself. Doubt was the dungeon where I kept my desires. I had such low self-esteem that I couldn’t see myself properly. My doubt was shaping my reality and feeding me an alternate reality that wasn’t based in any facts. My struggle was seeing myself for who I really am. It takes courage to see yourself truly and it’s sheer bravery to believe that the world will benefit from you being the most authentic version of yourself! Now, I literally KNOW that I am here on this journey we call life to BE ME through my artistic expressions and in so doing, I will inspire others to free their desires from the dungeon of doubt and liberate themselves to just BE.

We’d love to hear more about your work and what you are currently focused on. What else should we know?
I am a unique singer and songwriter that Specializes in making music that is relatable and becomes the soundtrack of your life! The music is fun, energetic, filled with melodic ear candy and sometimes deep, provocative and heart-wrenching. I make music that you can feel.

Any shoutouts? Who else deserves credit in this story – who has played a meaningful role?
Besides the family, I mentioned earlier who has poured so much into me musically, my cousin Kelly who is like a brother to me has been a huge support to me and my musical career. He and I, as young kids, would be in the studio making beats and writing songs and we are doing the same thing to this day. My best friend Ali has been a support with my career and just with me as a person. She deserves more credit than I’ll be able to give in this lifetime. My friend Joyce Sloss who has bent over backwards to help me in my career. Shari Short and Crash who poured so much heart into my most recent music.

My songwriters, Steven James, David Sherwood, Lauren Evans and more. My friend and designer Guy Joseph. Theo Hale who has been a support and a source of inspiration. Malynda Hale who not only has an amazing voice but specifically opened doors for me to walk through. Swizzy, who has believed in me since we met and has bent over backwards to help me in my career. 1220 agency, Jackie The French Reporter, Shen, Leo Martinez, Brandon “The King of Dreams”, Jennifer Schanuth and Swell Music. Anthony and Jamil Badami have been such a support to me. Alex Romo, Jordan David, Jimee, Ben Corona, Jonathan Hernandez, Richard Vission, Christina Stewart, Ethan Thomas, Danny De Lillo, Carwin Brice, Lucky Brand, Romeo Escobar, Ryan Brahms, Cutmore, Michael Libow, Erica Putze, Jesse Fields, Colby Martin, Justin Salter, Rogelio, and Christopher Florendo. I have to say the QUEENS name Christin Rickman! Jason Primrose who has literally supported my music since two different names ago haha. All the DJ’s that remixed my billboard single Picture Perfect, DJ Anthony, Dan De Leon, Shaw Quentin, The legendary DJ Stonebridge, Nio, Chris Rosa, Slim Tim, and Serbsican. They all killed it! 418 music and I could literally KEEP GOING but there are way too many more. 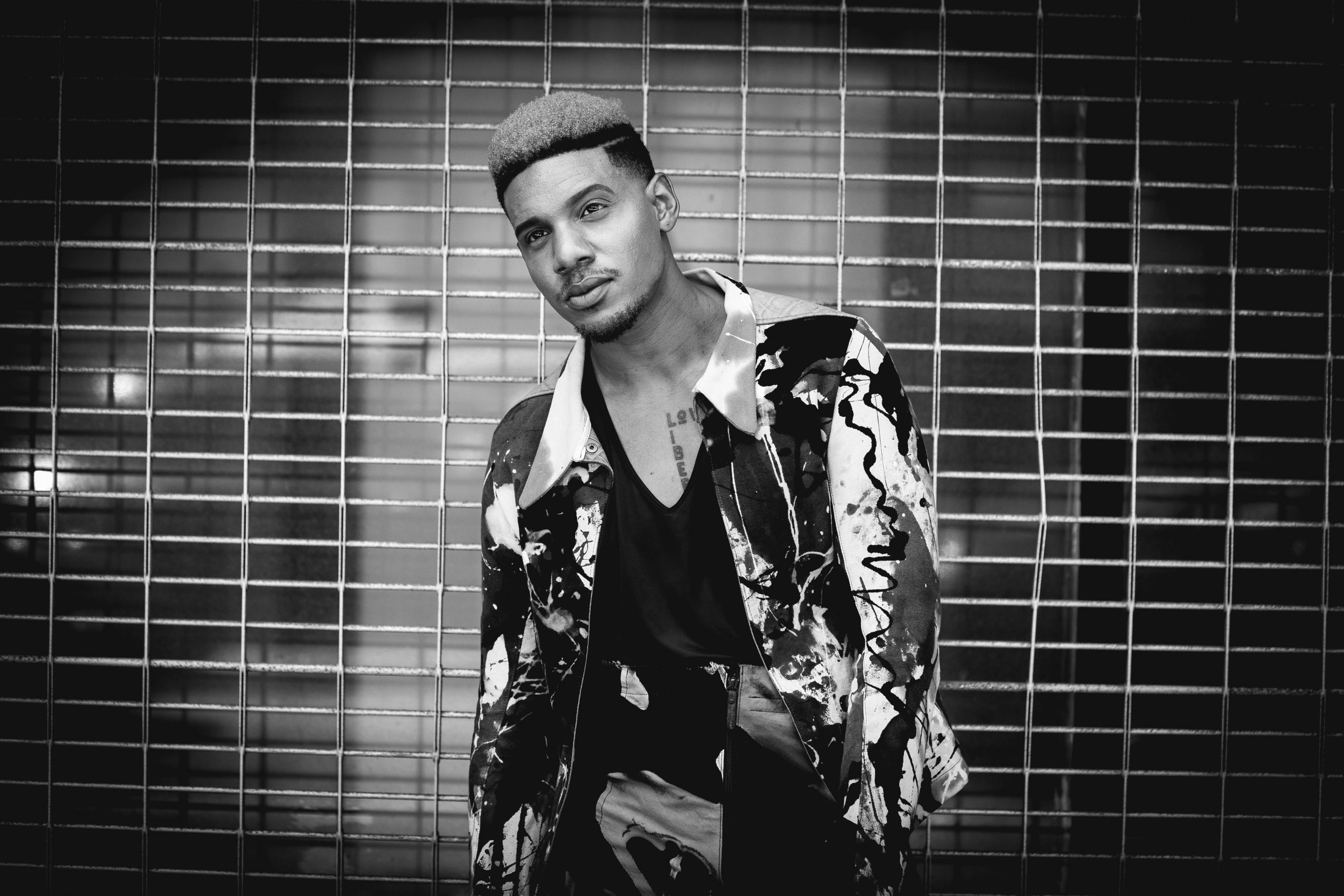 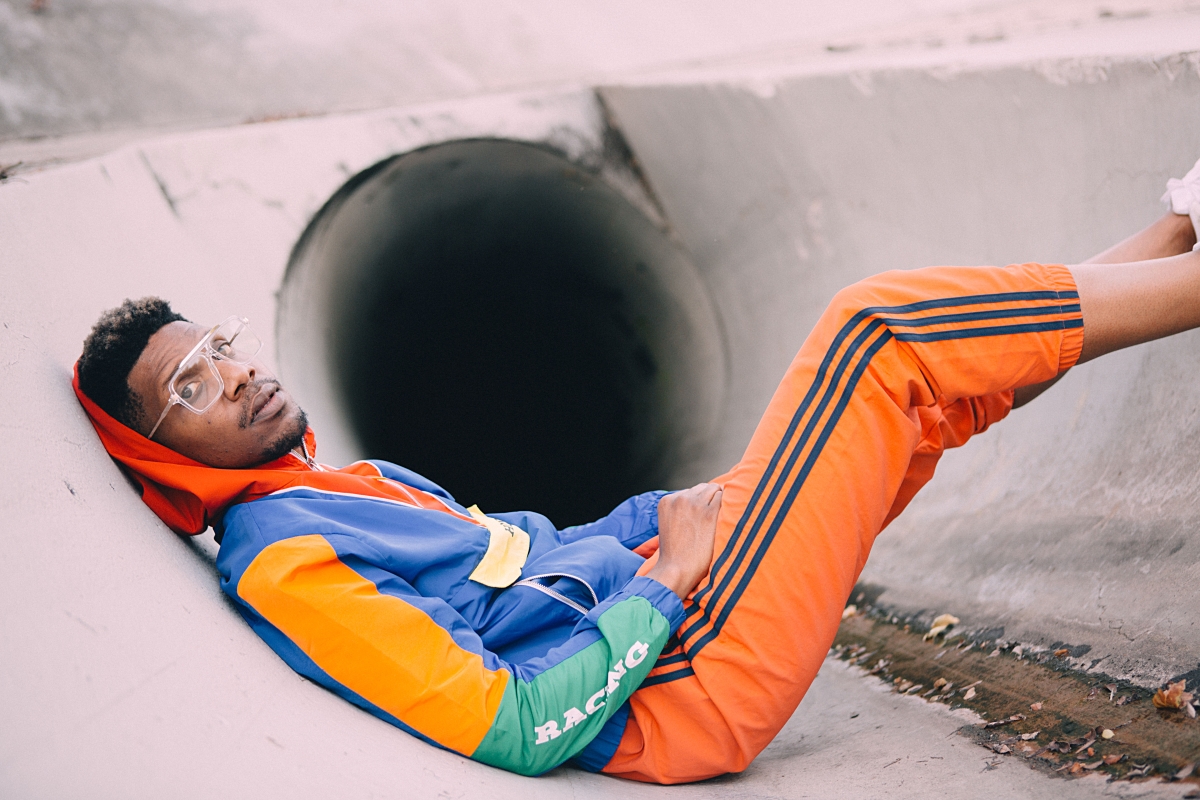 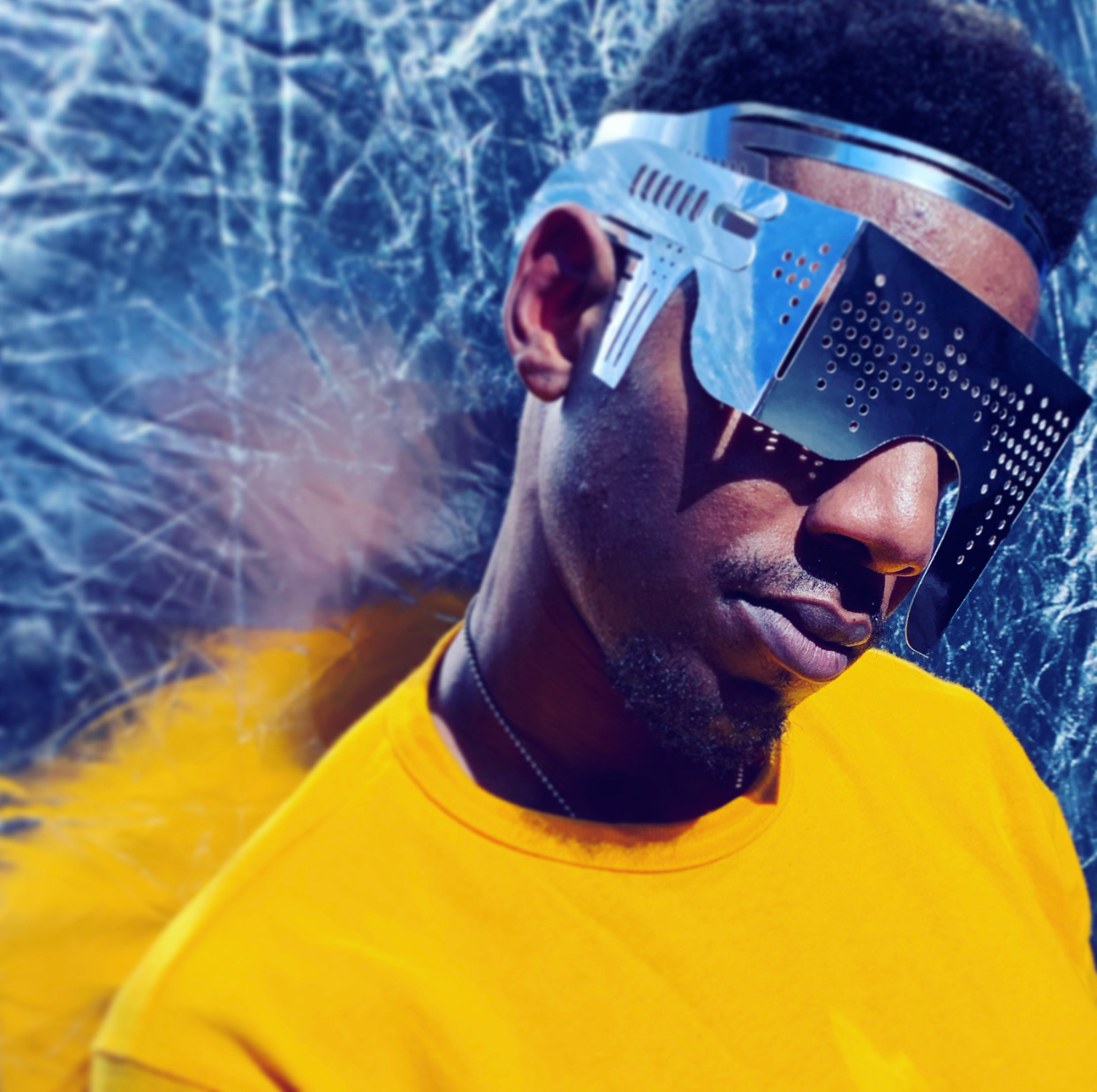 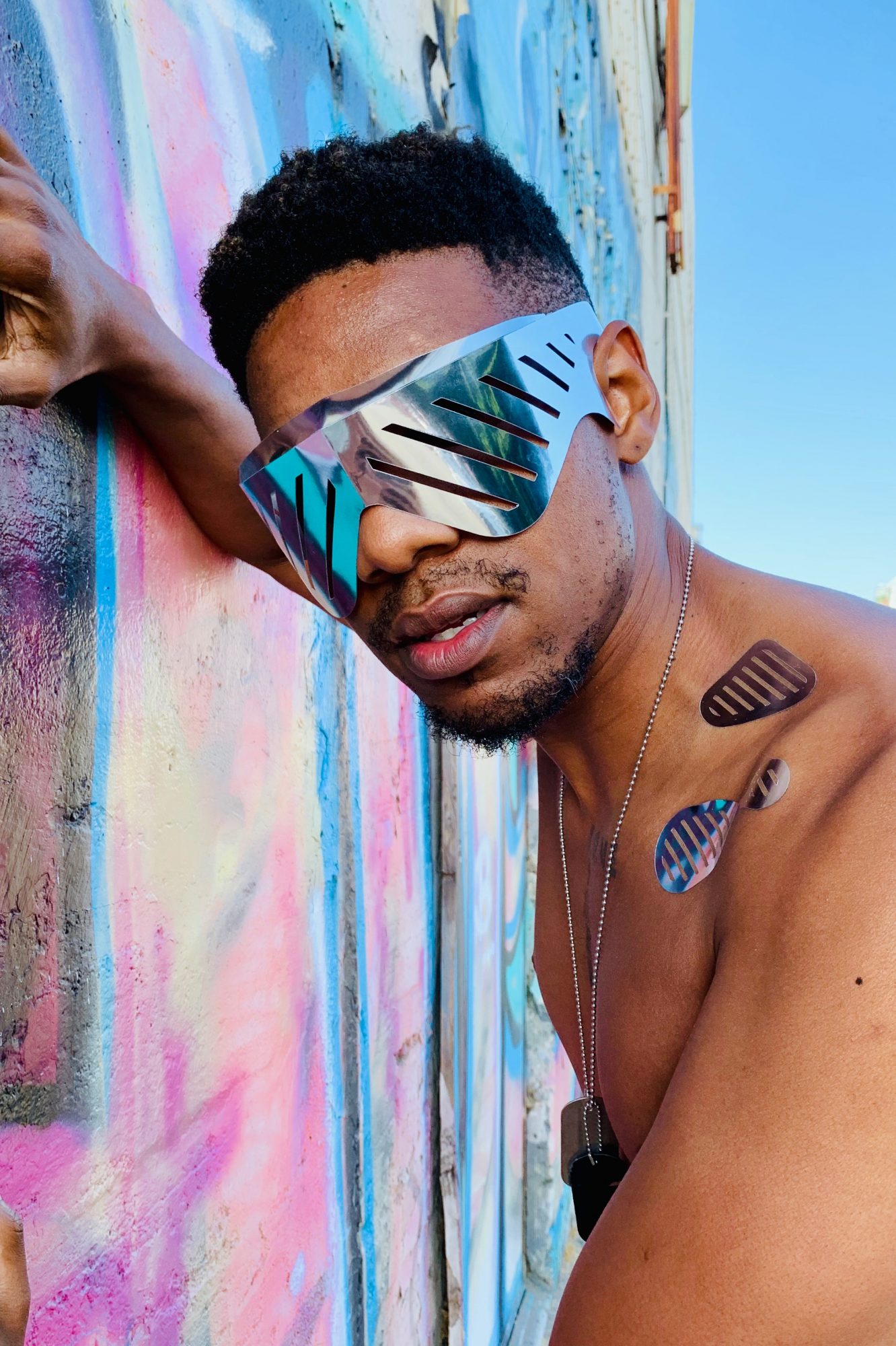