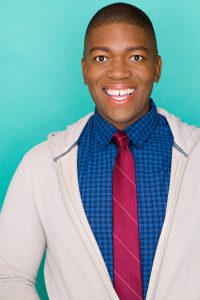 Today we’d like to introduce you to Gary McKee.

Gary, let’s start with your story. We’d love to hear how you got started and how the journey has been so far.
I got started with Acting very, very young, but only figured out that it was something that I wanted to do once I got to high school. You see as a child, I was entranced by Michael Jackson. I don’t know whether it was his music or showmanship, but my parents often claimed that I said I wanted to be an Artists seeing him perform. I think I went through several other potential professions through the years as a kid: Firefighter, Race Car Driver, even News Reporter which takes us back to High School.

In Junior High, I had always wanted to do Journalism and do the morning announcements like one of my best friends, Josh, at the time. So going into High School, I was bummed that those courses filled up. So I figured that I’d do Drama and then change courses the next year. Much to my luck, I ended up taking Drama all four years of High School. I even directed a play for my Senior Project: The Good Doctor by Neil Simon.

After High School, I was confident, but not confident enough. I ended up going to Cal State Fullerton and felt that syndrome of being the “Little Fish in a Big Pond”

While I was at Fullerton, I felt really confined and lost. I felt that I was trying to be something that I wasn’t and I didn’t feel supported as an Artist. I went down some very interesting paths, like trying to join a Fraternity and trying to juggle Acting and an intramural sport, Lacrosse. I did my two years and ended up transferring to Cal State Long Beach where things changed and I decided it was time to shed my skin yet again.

This time I ended up auditioning for more stuff, exploring new clubs on campus, and finding my own support group of Artist! I think that was what kept me moving at Long Beach; the amount of personal support from Faculty and Friends up to graduation. I had so many great firsts there: My first college show (Shakespeare’s Pericles), my first Directing Gig in College of a show I wrote, and first time studying with a professional theater company (A Summer with Steppenwolf for three weeks!)

When I graduated, I realized that the skills I had allowed me to benefit on my own. I learned that I could do some things on my own, but others I had learned through trial and error. The “Real World” was nothing like College, but that didn’t deter me. I was able to persevere through it all.

Has it been a smooth road?
No, I wish I could say otherwise. The struggle of being an African American man that is well-spoken and doesn’t conform to the societal norms has never left my mind. I soon realized that it was going to be much tougher to get ahead because I don’t fit into this normal box… I remember my first agent said: “I can only find thug roles for your type, so that will have to do…” That was disheartening, but then again, I subjected myself to less than what I deserved in order to get ahead. Was it always the best choice? No, however, I realized looking back that I should’ve fought better and more.

Furthermore, I’m glad that the road wasn’t smooth for me. It helped develop a resolve that keeps me going today. I’m learning more and more to stop accepting less than what I deserve, whether it be in my life or in my career as an Artist. Because when we start challenging ourselves for better, then we start to think of ourselves in a better light and life.

We’d love to hear more about your work and what you are currently focused on. What else should we know?
I started as an Actor. That was all I wanted to do. I felt that everything else was too complicated to process or perform. Then a few years ago, I started writing scenes so that I could add stuff to my reel. The writing then evolved into wanting to create projects that were better than most of the projects that get the green light. Let’s face it, there’s some questionable movies/shows that get made and we all wonder, I could do better than that! Then one day, a friend asked me to produce for him on his short film. I decided, what the heck, I have nothing to lose.

So, to answer your question, I would consider myself an Actor/Writer/Producer. Currently, I’m in the process of starting my own production company, so I could call my own shots and be able to tell stories that mean something to me and help other BIPOC’s come together and tell their stories too.

At this moment, I’m writing/producing this project that is a Crime Thriller. It’s episodic in nature and it gives me the opportunity to take apart the genre (The Heist) and showcase what I like and showcase the moments not captured on camera. The project is very layered, which I love in storytelling. I wish I could go into more details, you’ll have to wait to see it when we finish it.

How do you think the industry will change over the next decade?
That’s a good question. Right now, I’d like to see the industry hire DARKER skinned BIPOCs because currently, most people in charge are hiring Lighter skinned actors or ones with Caucasian-like features. I feel in the next five or so years that there would be equal consideration between dark & light-skinned actors, not just one over the other.

I have nothing against actors who are either Light or Dark Skinned BIPOC; I only pray that both are given equal representation and a chance. 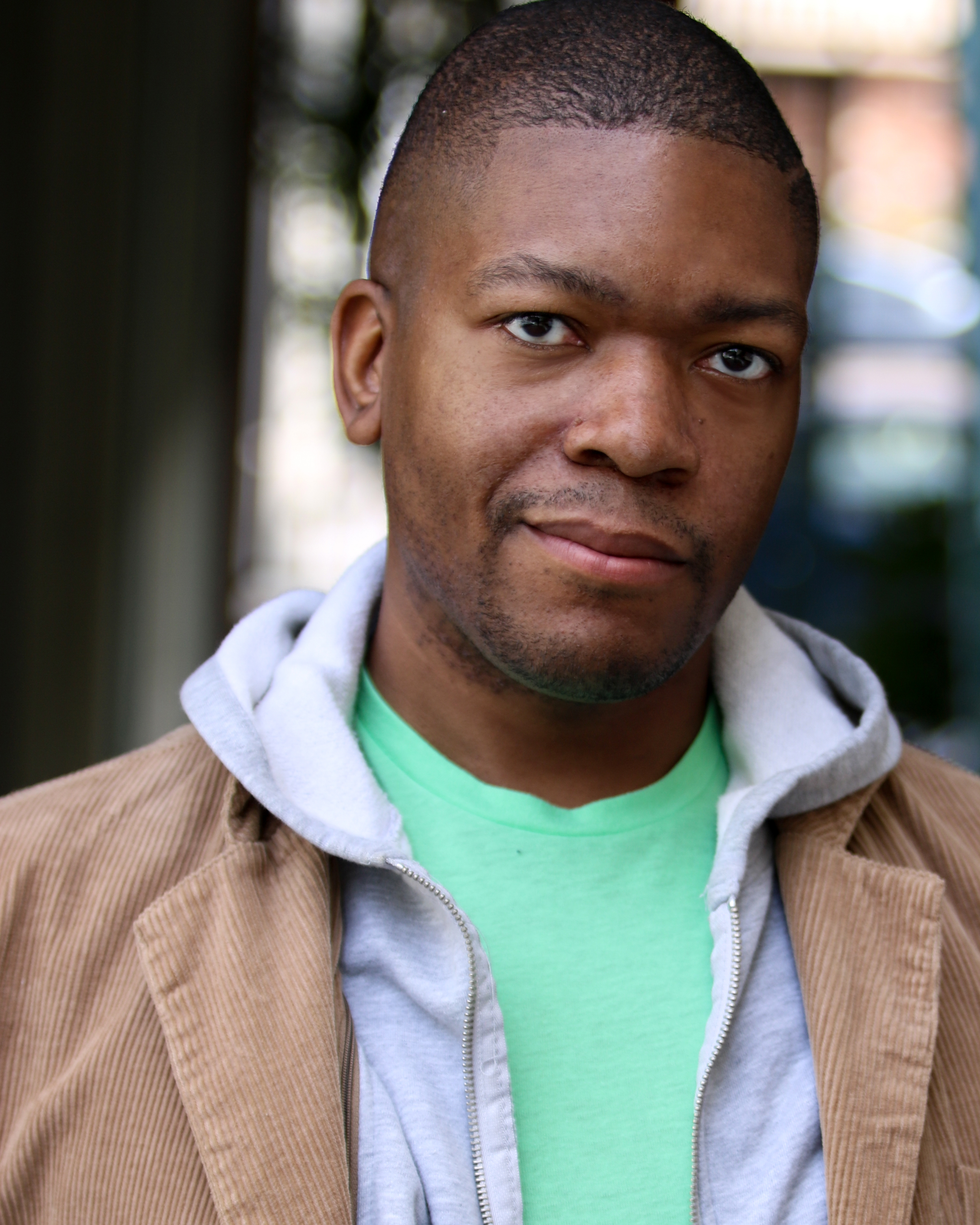 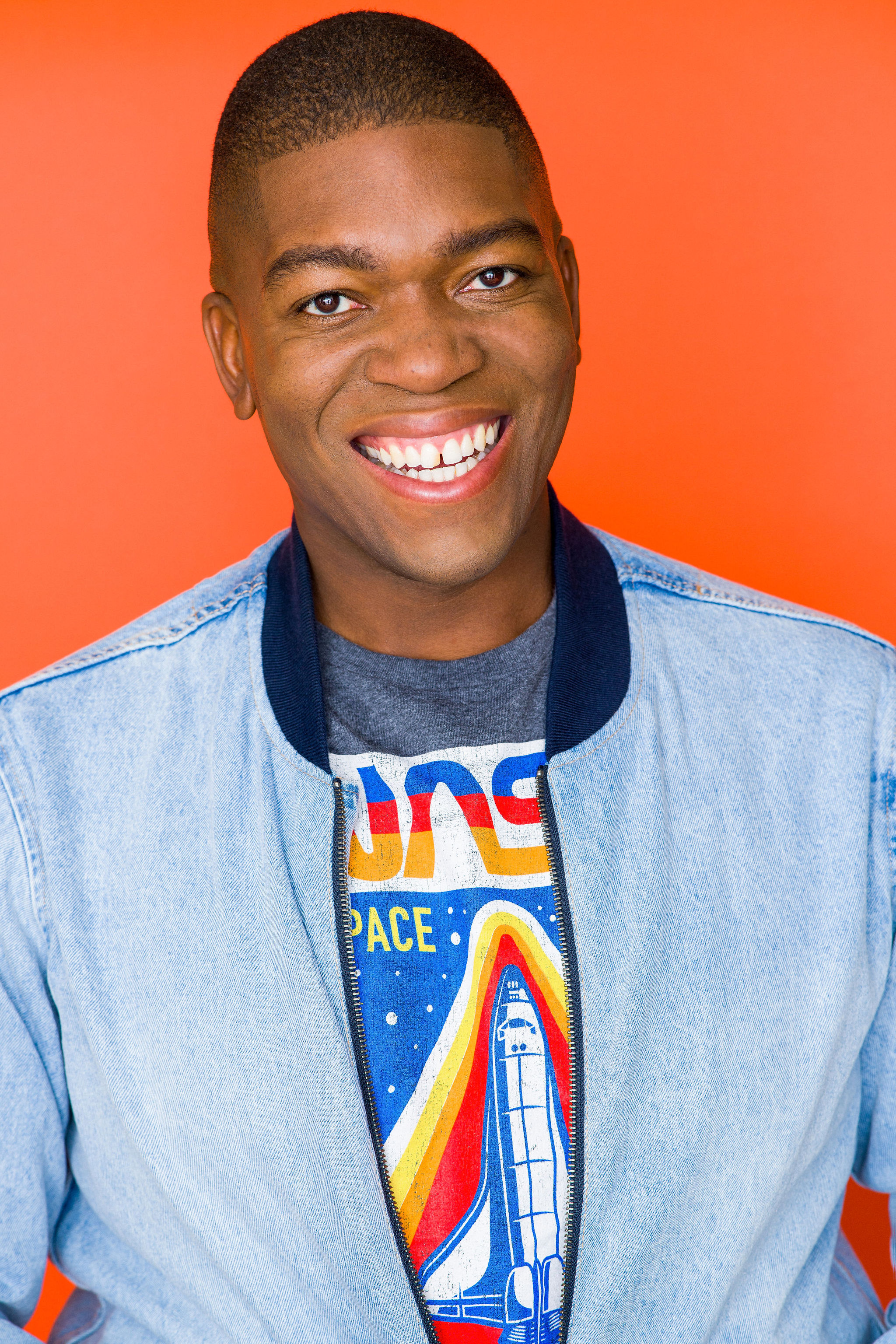 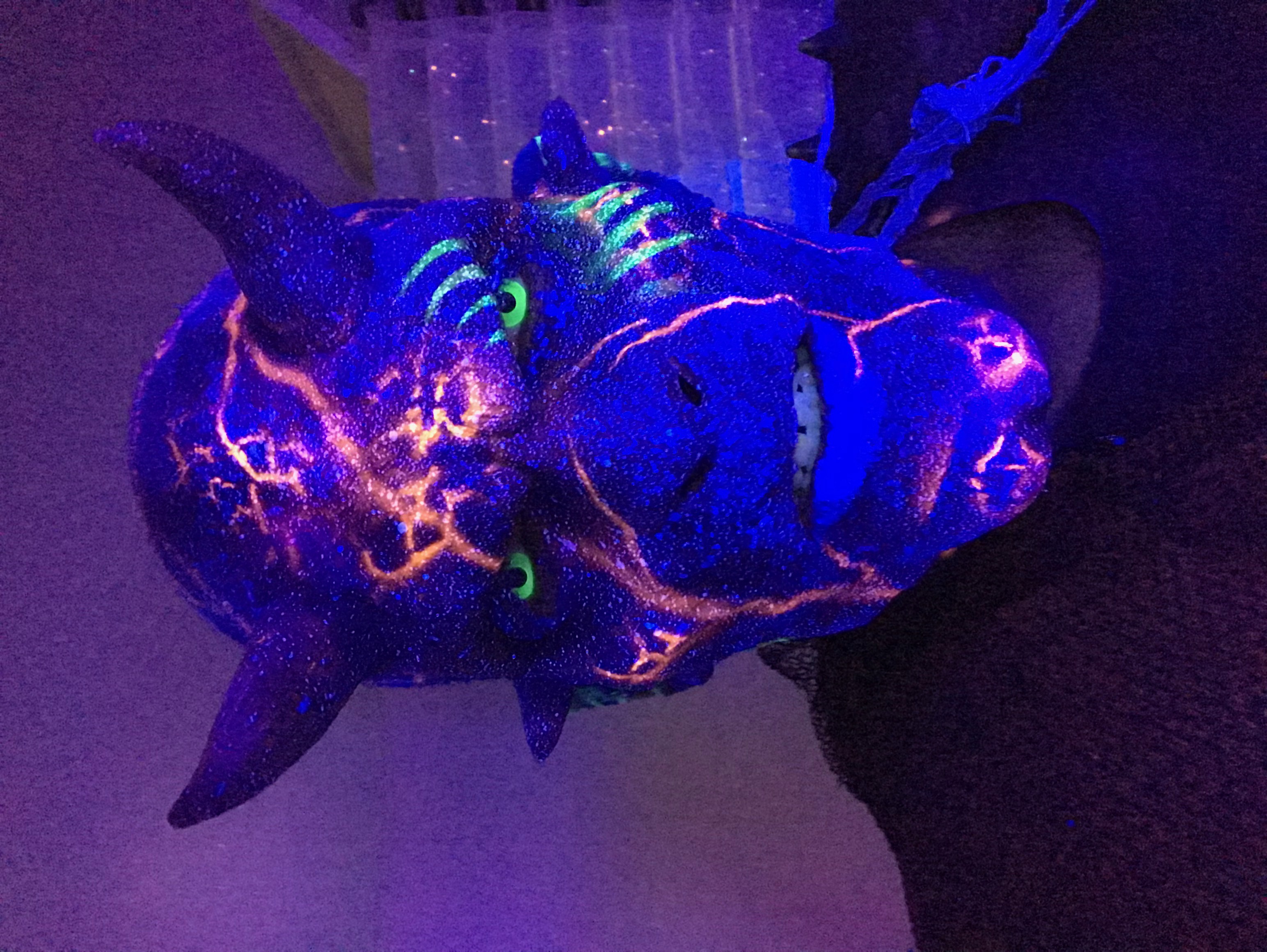 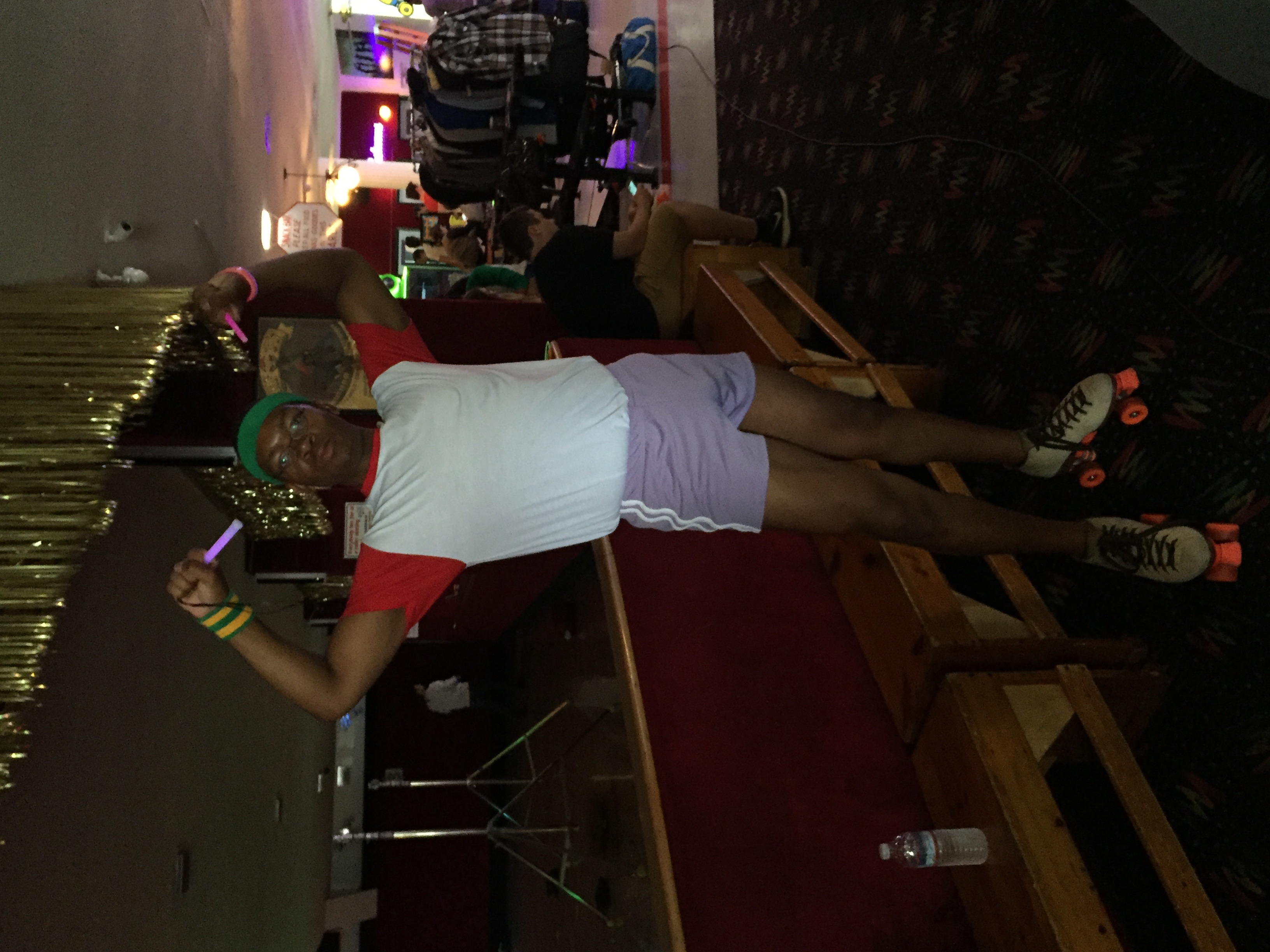 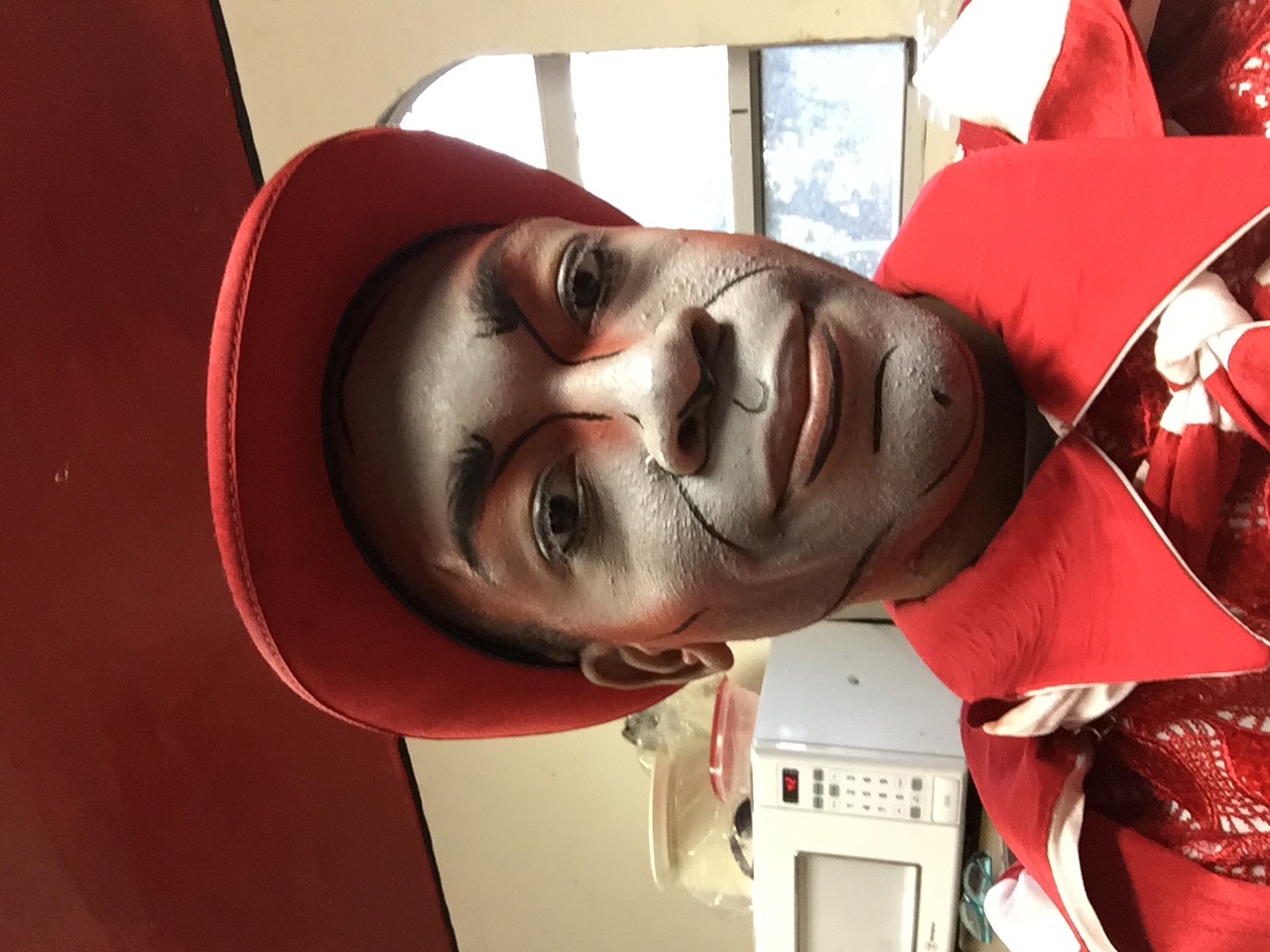