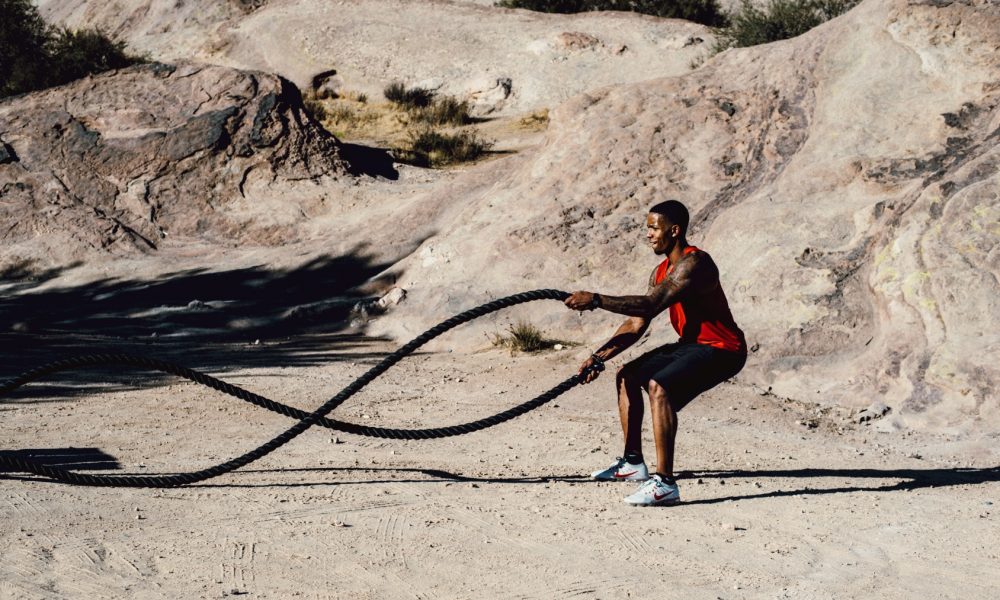 Today we’d like to introduce you to Garrisen Reese.

So, before we jump into specific questions about the business, why don’t you give us some details about you and your story.
I always say I’ve been preparing to be at this point in my career since I was five years old. I’ve been an athlete all my life. Growing up in texas, you are sort of forced into football, but my favorite sport was actually basketball. I also play baseball and did martial arts. As I got older, I decided focus on my basketball career, but at some point every athlete has a conversation with themselves about whether or not making it to the pros is their cards. In college, I decided that since the odds of me making it to the nba were very slim, I would take everything I had learned over the years and help not only develop the stars of tomorrow, but also help as many people get in shape as possible.

After about six years of being a personal trainer in houston and the first 18 years of my life being spent in dallas, I felt I had accomplished everything I could in texas. In 2016, I decided it was time to take my talents to los angeles! I was hired by the gym I worked at for almost my entire tenure in la within two weeks of me being here. It’s been no looking back ever since! I quickly became the lead trainer at the gym I worked for and had the opportunity to train celebrity actors and pro athletes. It was a great experience because I worked for a gym that was new to the city and had the chance to not only grow myself but also help grow that gym into the place it is today.

We’re always bombarded by how great it is to pursue your passion, etc – but we’ve spoken with enough people to know that it’s not always easy. Overall, would you say things have been easy for you?
Definitely not! But it’s this part of my story that I love telling the most. My move to LA wasn’t the most strategically planned out process. January 1, 2016 I decided I’d be moving. January 24, I picked up my last paycheck and bought a one way ticket. January 25, I was landing in LA, ready to start the next chapter of my life. I slept on a friend’s— who I had known since high school — couch for an entire year while I tried to grow my network and save for a place of my own. I was one of the first trainers hired at that gym so it was quite the experience growing with a company and was just getting started itself.

The next year I was in a better position, but not quite where I thought I’d be after my first year here. I was fortunate enough make friends with a guy who rented out his second bedroom so I stayed there for a year and continued to build. After borrowing cars or taking the bus for two years, I was able to buy a new car and start traveling to clients that couldn’t make it to the gym. I would say year three is where I actually started to take off. I had a solid roster of clients and had built a network that would help with any resources I needed.

We’d love to hear more about your business.
My training philosophy is pretty simple— we are here to train, not exercise! As a former athlete, I know how tough it training sessions are, but I also know they are the most beneficial ways to train. My next thing— expect discomfort and don’t cry about it! I would never try to hurt one of my clients, but I do expect them to push through tough exercises. It is in this time of discomfort that we actually grow and get better!

I think what makes me different from other trainers out there is my genuine passion to get clients to the next level and my ability to break through even the toughest of egos! When I first started training in LA, I was told to be careful with my approach when training, as some of my clients were famous or had some sort of significance to the world. My response was “that means nothing to me and that’s why I’m so successful.” I used to always joke with my GM at the time and say “I’d tell you to stop whining and push through, just like I’d tell Lebron James to stop whining, just like I’d tell the president to stop whining!” Who you are means very little to me once the training session begins. Check your ego at the door, and let’s get to work!!

What were you like growing up?
I was always the student athlete growing up. Had some of the best grades in my class and could go outside and beat you in a race haha! I did however make quite a few bad decisions growing up. My parents split when I was four so I spent most of my time with my grandmother. She did her best to keep me out of trouble by putting me in every after school basketball camp. She even paid one of the PE coaches to come to the house and practice with me if she had to work late.

I’d say I have always been a hard worker. No matter if it was a sport, video game, or test in school, there was no stopping me once I set my mind to something. I was obsessed with winning even at a young age, which I think paid off in the long run. Even at age 30, most of my interests have stayed the same. I love sports, animals, travel, and comic books. I may be the biggest marvel nerd out there!! 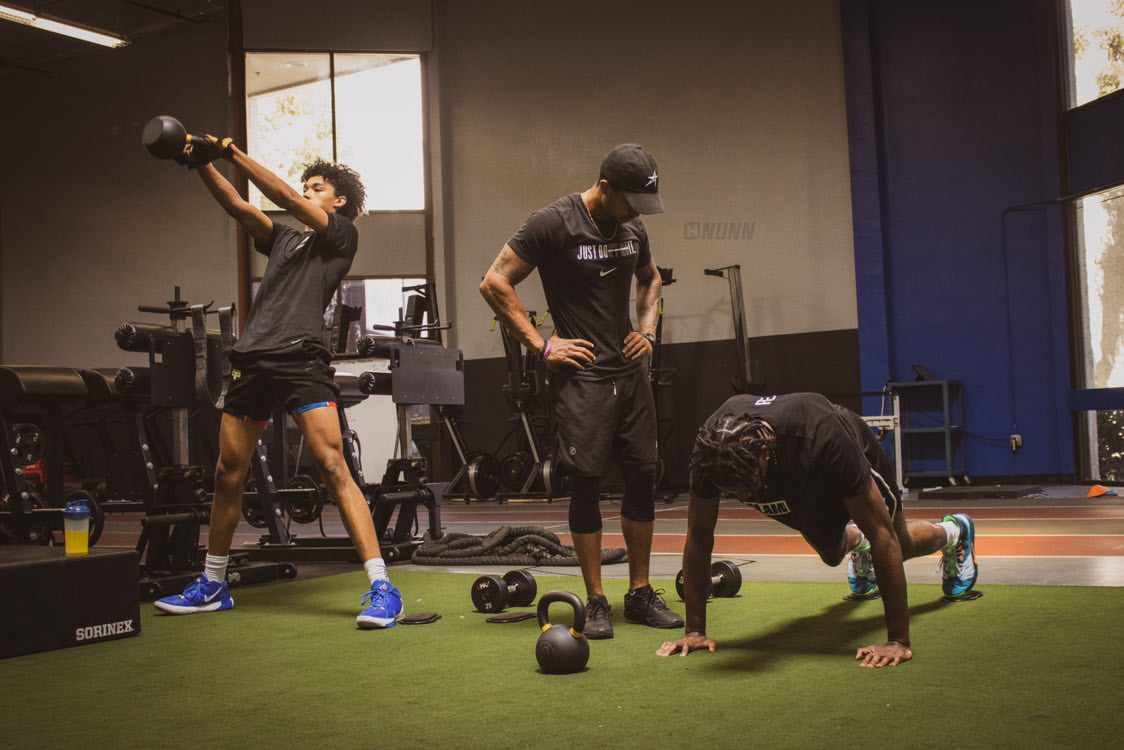 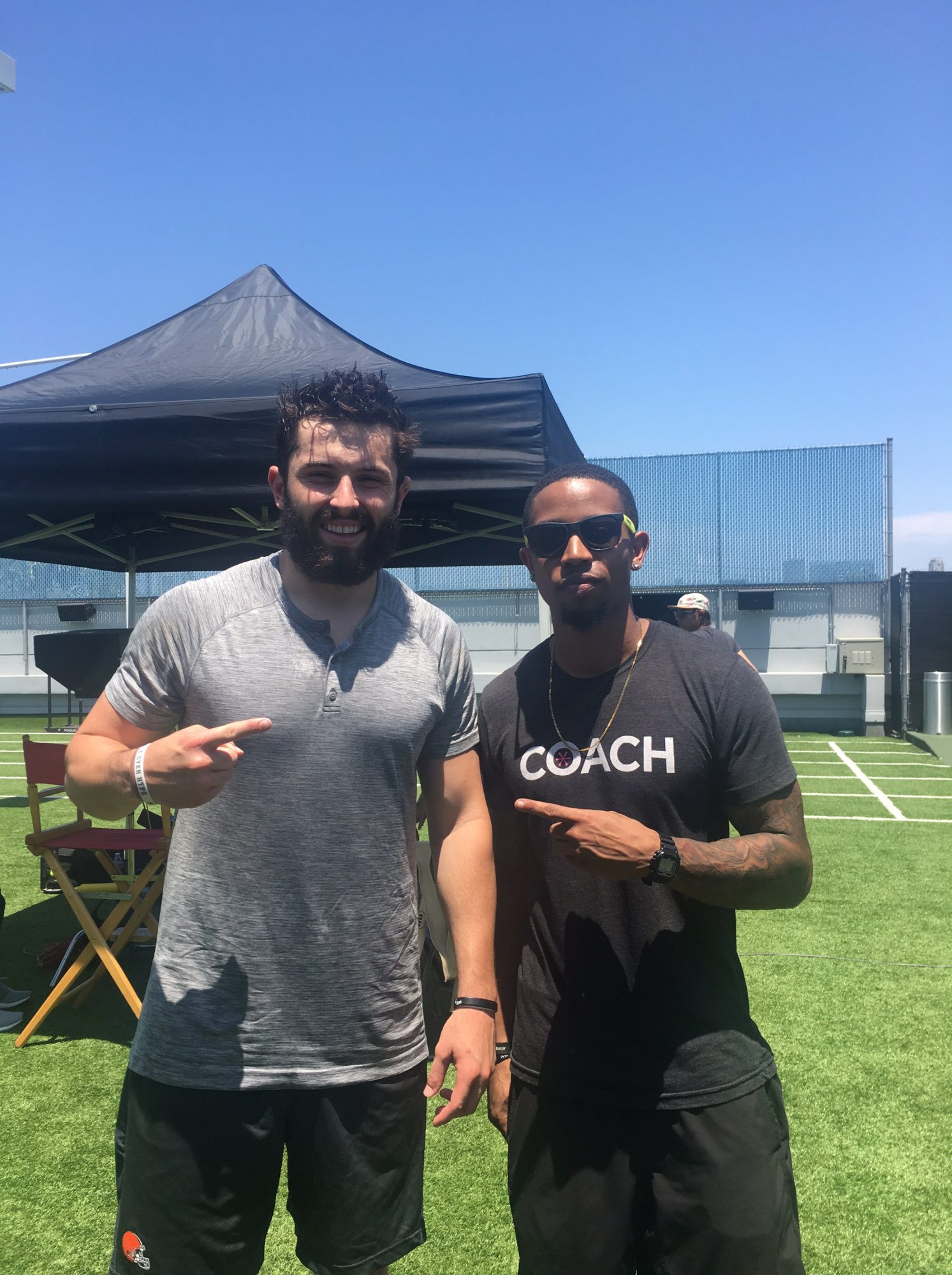 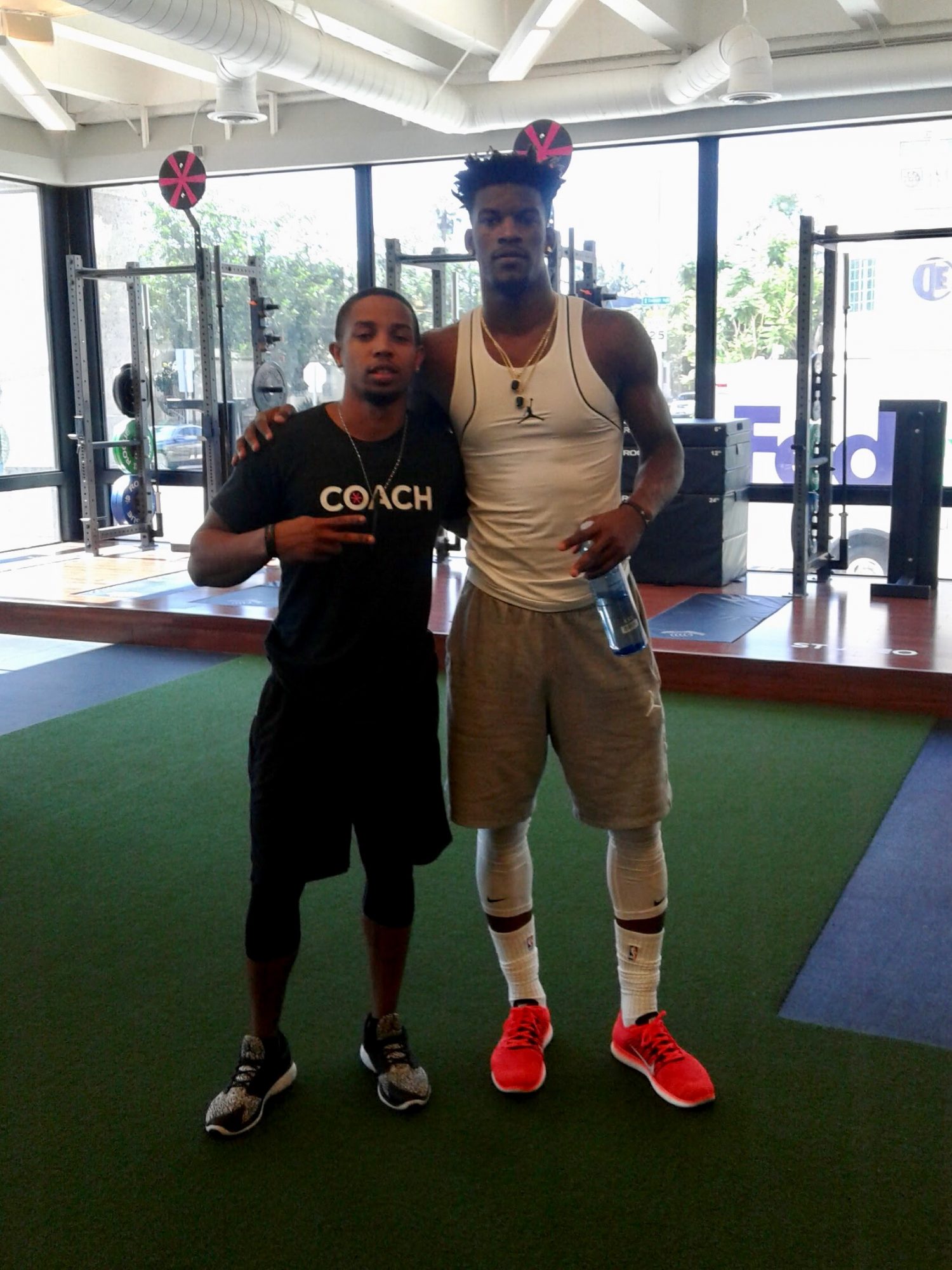 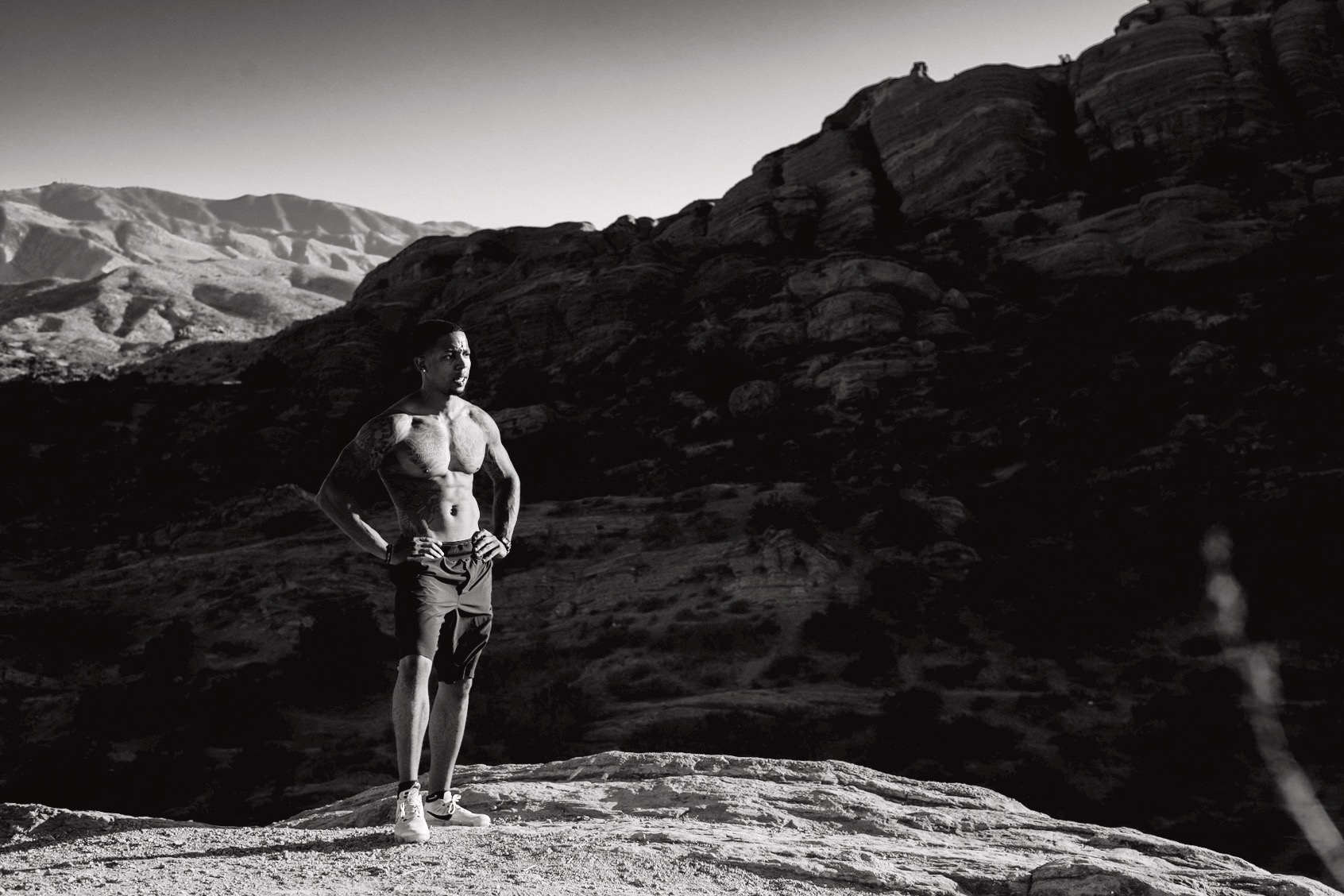 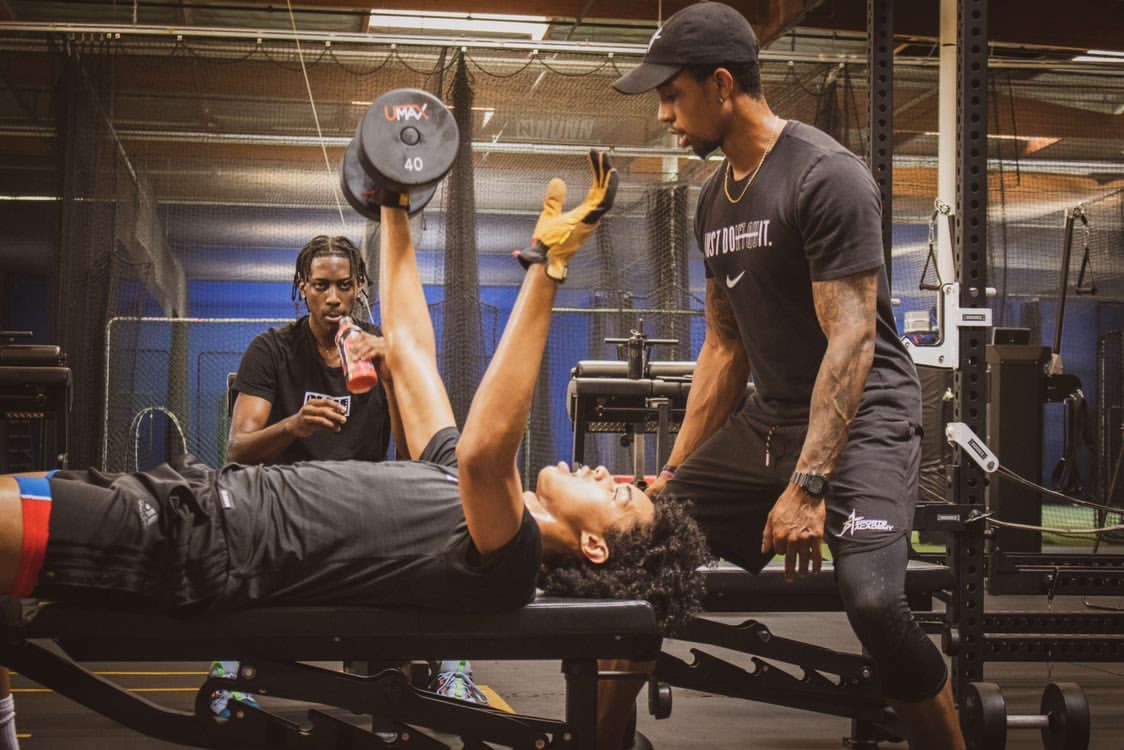 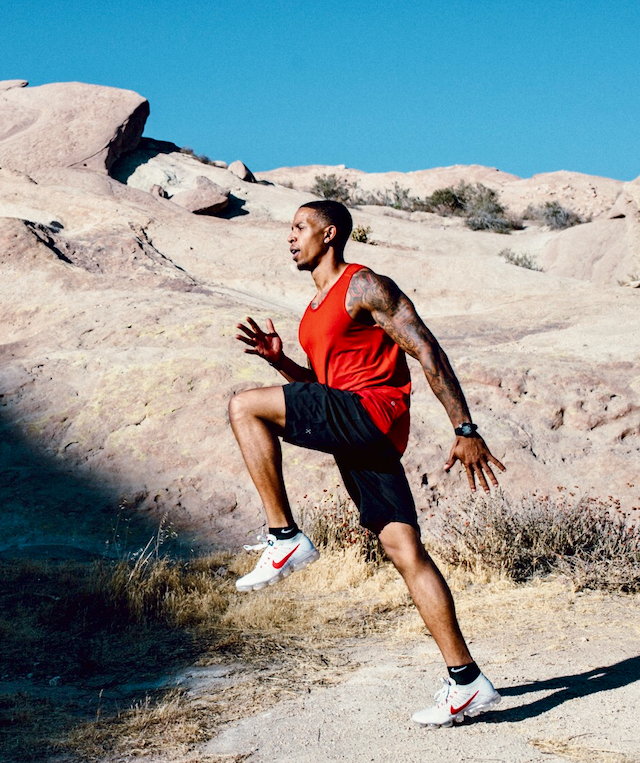 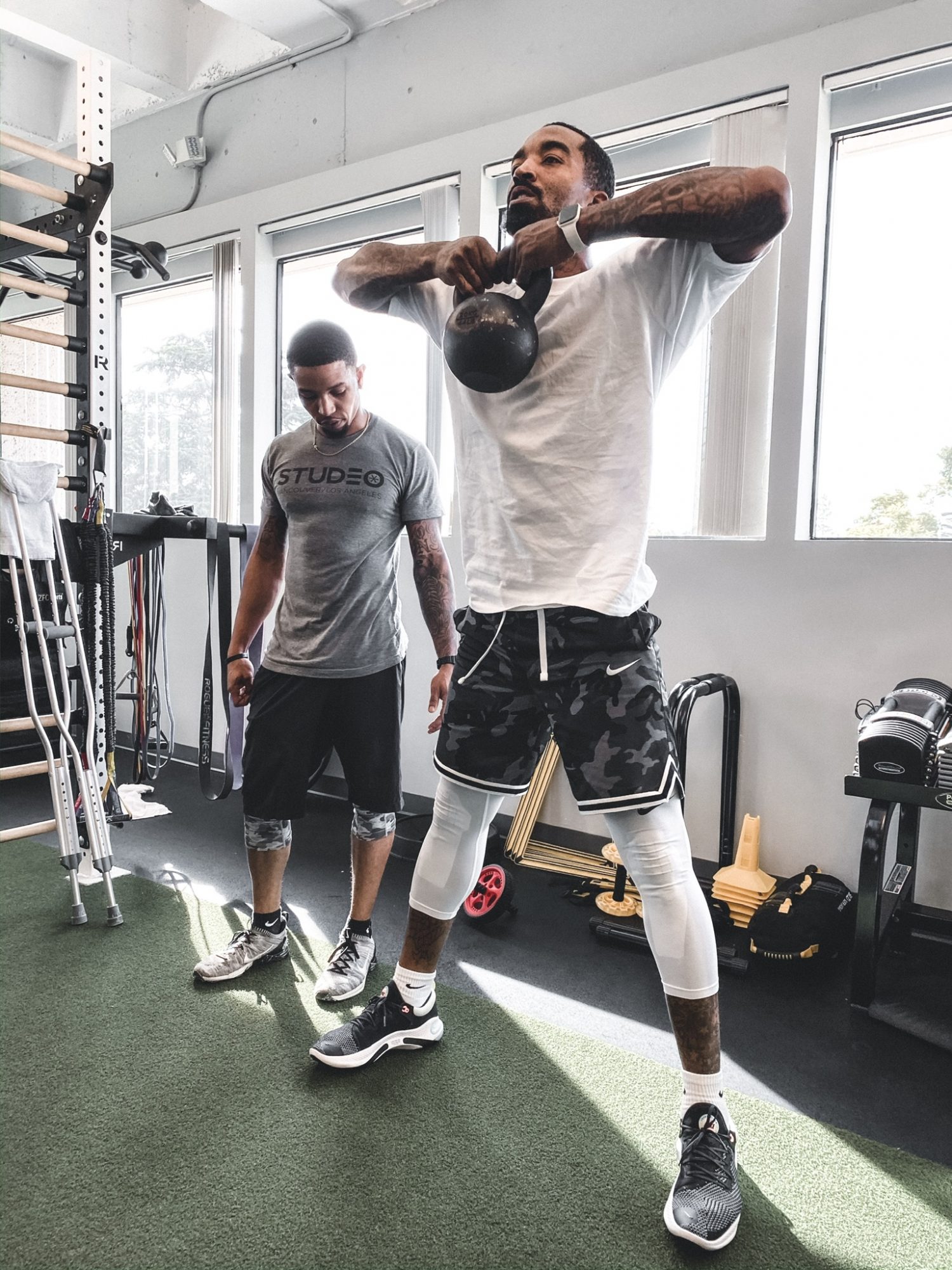