Meet Gabrielle Stone of You Can Productions in LA 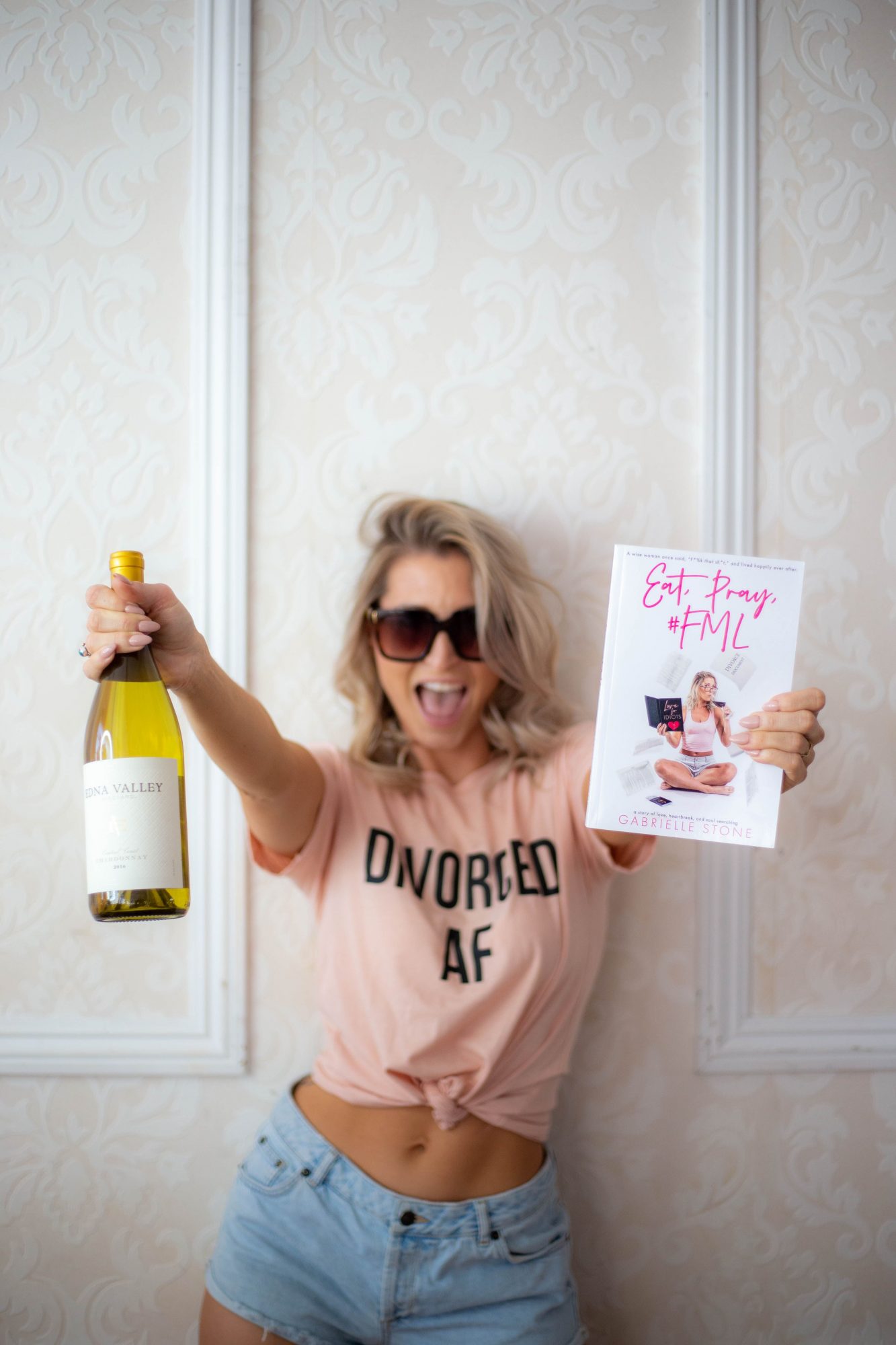 Today we’d like to introduce you to Gabrielle Stone.

Thanks for sharing your story with us Gabrielle. So, let’s start at the beginning and we can move on from there.
I grew up in Los Angeles. Both my parents (Dee Wallace and Christopher Stone) were actors and we traveled often because of it. My father passed when I was six years old which really changed the course of our family. When I was eighteen, I did my first film and then really became focused on my acting career in my early twenties. After years as an actress, I jumped behind the camera to direct. In 2017, my personal life was pulled out from under me which led me to write the novel ‘Eat, Pray, #FML’.

Overall, has it been relatively smooth? If not, what were some of the struggles along the way?
Life is full of ups and downs. Some aspects have been smooth and others devastating and tough. In 2017, I found out my husband of almost two years had been having an affair with a nineteen-year-old for six months. I filed for divorce and left. Shortly after that, I met a man and we fell madly in love. It was a whirlwind romance and he convinced me to join him on a month-long trip to Italy. Forty-eight hours before we were getting on a plane, he told me he needed to go by himself. I was heartbroken—but I had a decision to make. Either stay at home heartbroken or go travel to Europe for a month by myself. I did seven countries over the span of one month and wrote a book about it all.

What do you do, what do you specialize in, what are you known for, etc. What are you most proud of? What sets you apart from others?
I’m known mostly as an actress and now director. However, once Eat, Pray, #FML released, I’ve had to get comfortable with adding author to my resume—and that piece of myself is definitely what I am most proud of.

Any shoutouts? Who else deserves credit in this story – who has played a meaningful role?
My mother. She has been the one constant in my life from the very beginning. Her unending support has been unwavering and I do not know where I would be without her. As far as the book, I have to thank both the men that emotionally erupted my life. It is because of them that I was able to heal, learn to love myself, and give this amazing book to the women (and men) of the world. 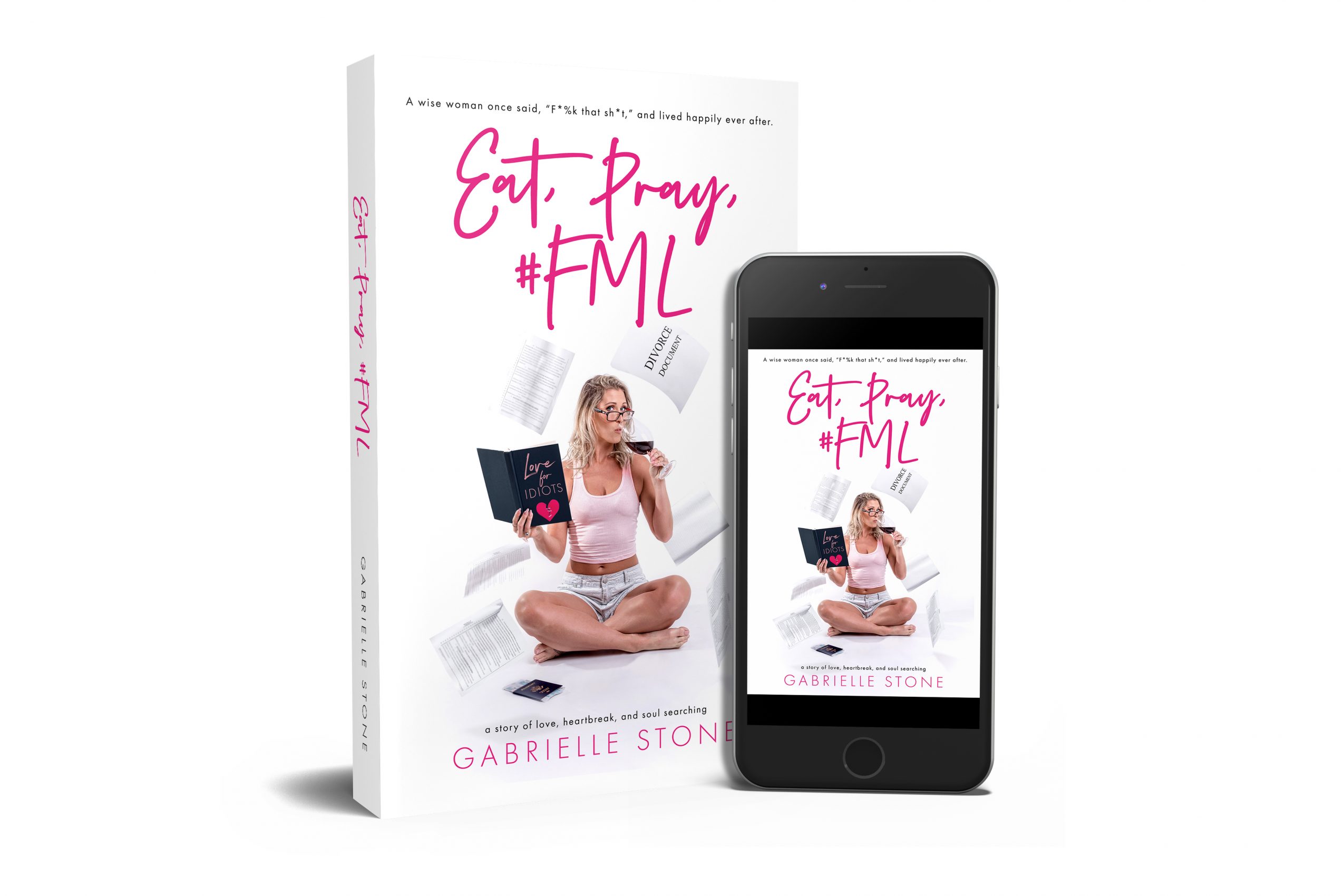 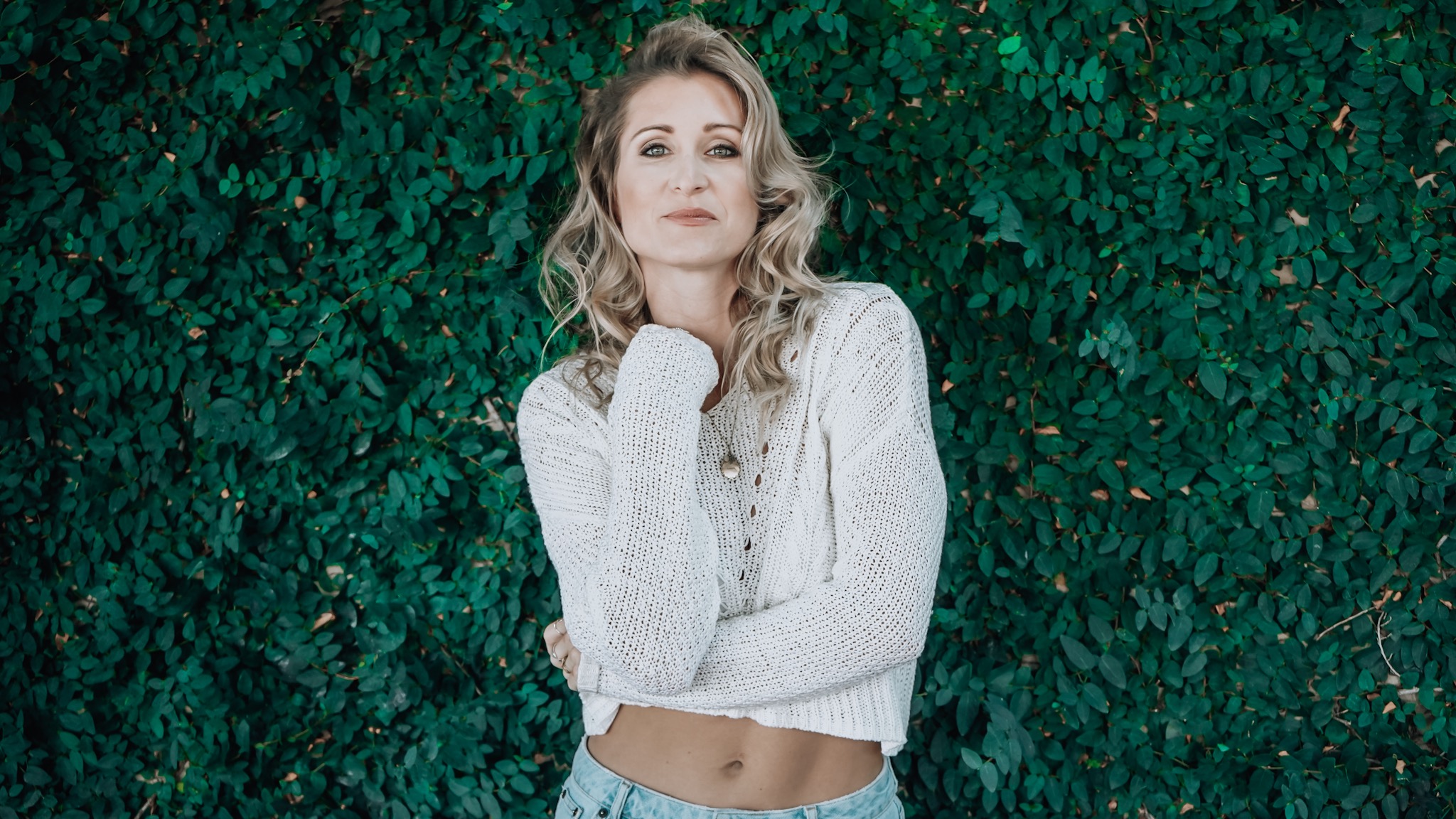