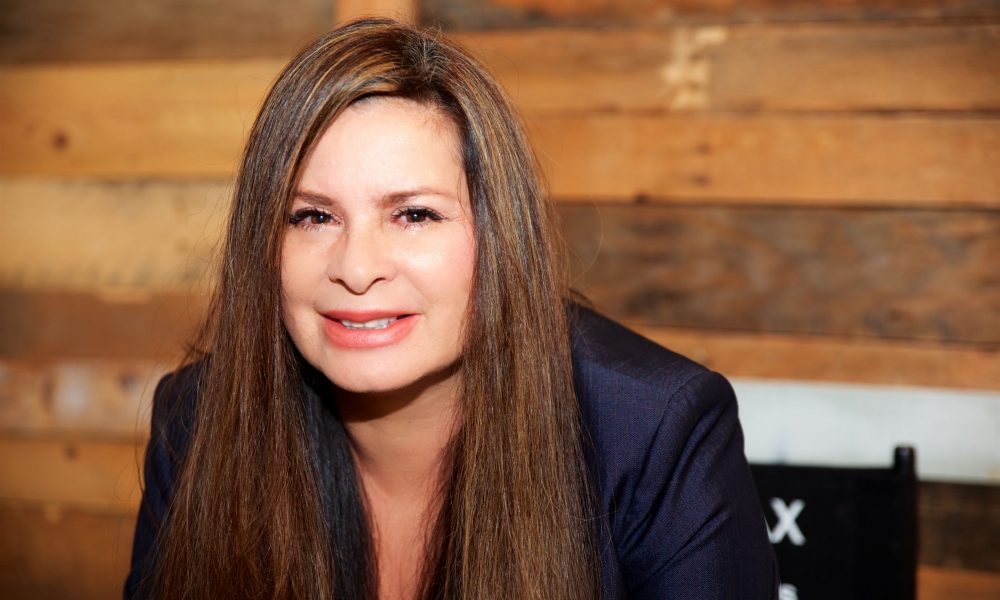 Today we’d like to introduce you to Gabrielle Evans Fields.

Gabrielle, please share your story with us. How did you get to where you are today?
I started out as an indie casting director in 1998 out of New York City. After 9/11, which I witnessed, I headed home to L.A and got a few casting jobs. I got a call from a San Francisco writer and was asked to cast and co-direct a stage play, ‘Badfish,’ the story of Southern California local band Sublime. We had a very successful six-week run at the Matrix stage. This was very exciting because, at the time of the stage play, I was writing the screenplay ’40 Ounces to Freedom’ about Bradley Nowell and his band Sublime. The writer called me and added me to his team. I got to see the first hand of story-telling in three acts.

After settling back home, I took on a lot of indie family films. I started with the casting of Windsor (Barry Corbin) and found this amazing actress Madelyn Deutch. She is the daughter of Lea Thompson and legendary director Howard Deutch. I cast her after my first meeting with her. I brought Maddie to our next film Painted Horses. I was able to cast all seven supporting roles via self-tape. They all met in the lobby in Tennessee. This is how fast I had to cast this film. I love Grace Fulton (Annabelle) and Kurt Krause (Hidden Figures) and of course, Grammy-nominated Deana Carter. Today, they are all lifetime friends. After a series of casting small films, I knew I wanted to produce.

Silver Lining Pictures was created. A colleague of mine tells me every day, ‘Where’s there’s a problem, there’s a silver lining in everything we do, just find it.”

Mark Cramer, my partner, is an incredible writer. He’s like a brother to me. We share the same gift: recognizing talent. Take Jenna Ortega (Stuck in the Middle), for instance. We met her at Sony years ago. Nia Sioux is another young up and comer. I met her years ago when she was still on “Dance Moms.” I changed the character in a script (Runnin’ from My Roots’) from age 9 to 14. This is what I love about producing. I can be as creative as I can be with no upper management or network telling me, “Sorry, we’re going in a different direction.”

“If you’re not tossing and turning at night, you’re not producing, kid!” Robert Evans.

We are in post-production on Magic Max. After Runnin’ from My Roots, I knew a lot more about producing and decided to focus the company on truth-telling, life-changing cinema and the will to keep pushing forward.

Has it been a smooth road?
Take Two for Faith (now titled Runnin’ from My Roots) was the biggest challenge for me. It personally caused me sleepless nights. I hired Sean Fernald as my post-production supervisor and we worked endless hours till we got what we wanted. I changed the title to Runnin’ from my Roots. We couldn’t run… (laughs).

Shooting this film in Smithville, Texas, Nancy, the director, and I were in stress mode but managed to complete the film. After 15 brutal days of shooting, I had to reform a new LLC and get this film into post-production. Sean Fernald came on and got this film done with me. I had to re-write the PU Scenes, direct the PU scenes and watch this amazing post-production team do their thing. They were amazing. Maui Holcomb did an extraordinary sound design, with Eric Mittleman, editor, and Herman Beeftink, composer.

So let’s switch gears a bit and go into the Silver Lining Pictures story. Tell us more about the business.
Silver Lining Pictures will focus on Family Films, Dramas and truth-telling-changing cinema. We want to make an impact on the world with the focus on love, acceptance and great comedy with strong Christian values. Families need to be together more than ever.

So, what’s next? Any big plans?
We would love to distribute life-changing content throughout the world. Hire all female directors, writers and producers for film and television and own a network. SheTV is a dream on mine. A portal of all females who write, direct, produce and create content. Stay tuned. 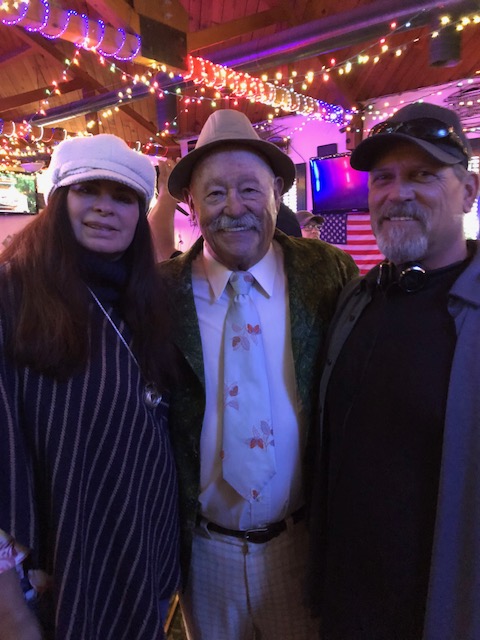 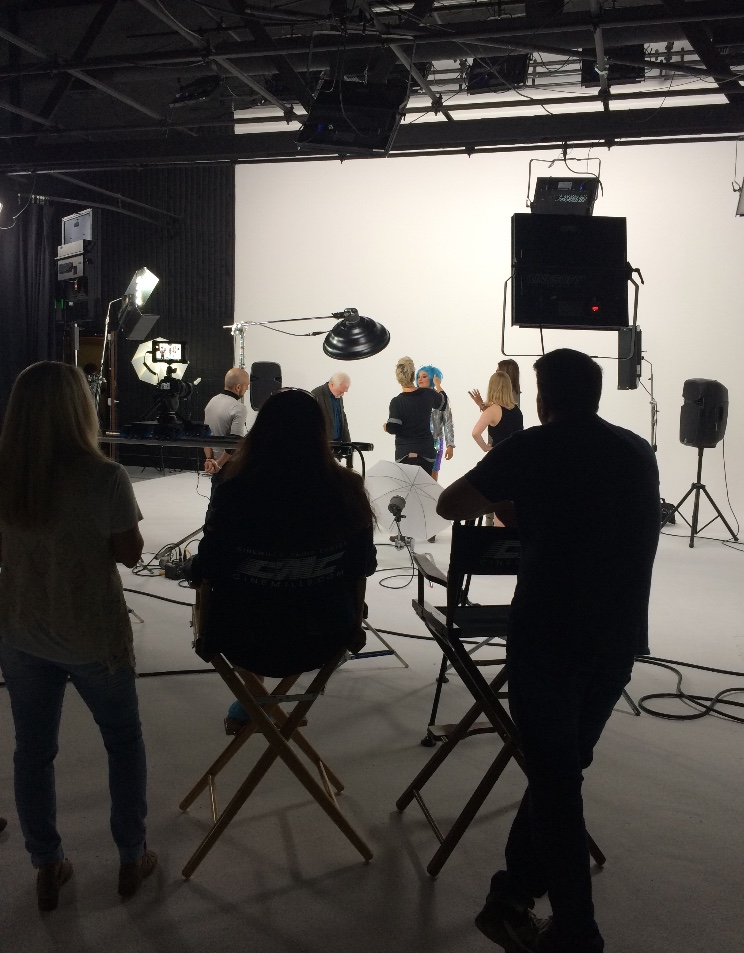 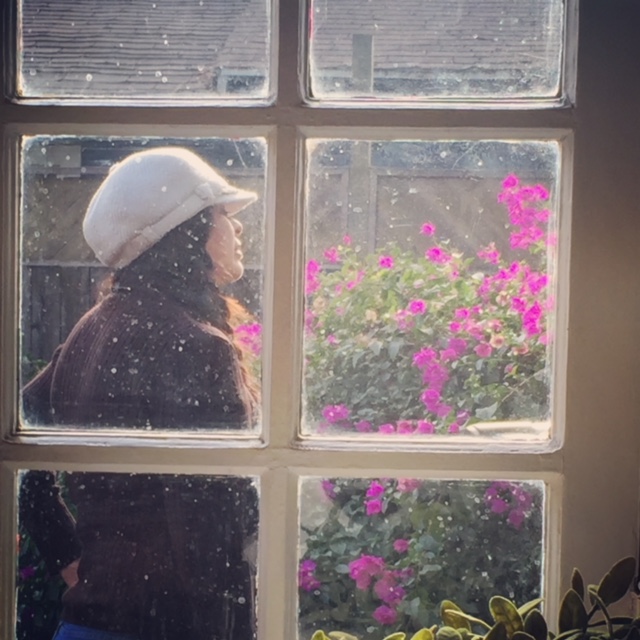 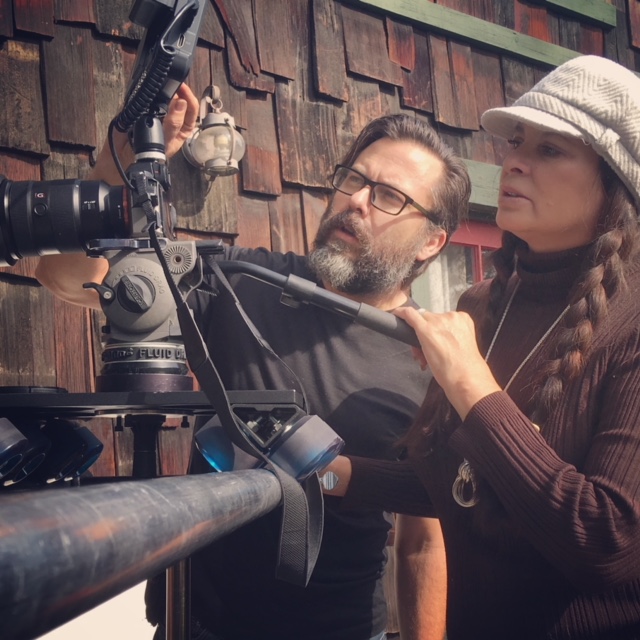 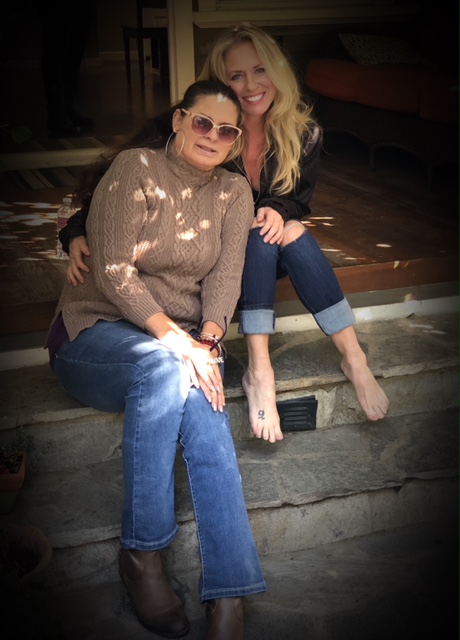