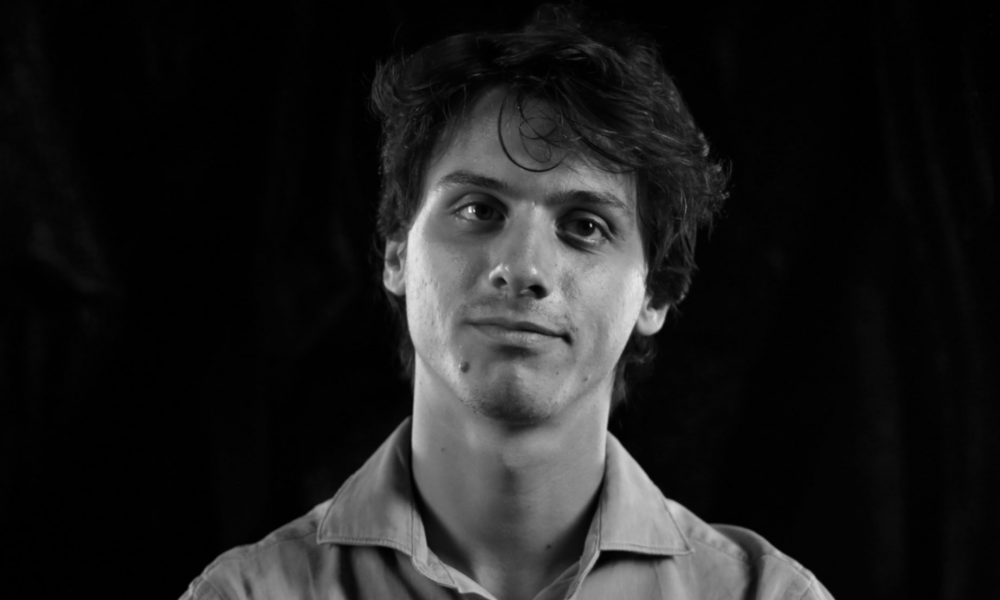 Today we’d like to introduce you to Gabriele Di Sazio.

Gabriele, let’s start with your story. We’d love to hear how you got started and how the journey has been so far.
As a kid, the first job I ever wanted to do was being an actor for theatre. My brother would make fun of me and tell me that I would never make it. And he was right. However, the journey that had started with acting – soon replaced by the ambition to become a pilot and then a physicist – made an almost full circle when at the age of 19, I listened to my childhood wisdom and moved to London.

In the UK, I attended the Film Practice course at the London College of Communication as a Film Director, even though my English was so terrible that I would start every conversation with an apology. I collaborated with a pre-Stranger-Things Charlie Heaton on a horrible short film and worked to find my voice as a director, as a writer and especially as a human being. John Cassavetes, Robert Bresson and François Truffaut’s “400 Blows” have helped a lot, but I was born too late and they will never know.

After graduating, I decided to travel at first and then – feeling like it was time to move elsewhere – I took a job for a few months at a pub called “The Famous Cock”, which felt like an appropriate last adventure in my London experience.

In 2017 I got accepted at the American Film Institute as a Directing Fellow and moved to Los Angeles – a place that looks exactly like my homeland – Sicily – but bigger and Trump-er. Here I found out that being a filmmaker does not necessarily mean to be poor for 20 years before you start making some money, because you might very well not live that long.

After graduating from AFI and after shooting a 16mm short film in Sicily, I came back to LA and during the Covid-19 pandemic, I began working remotely as a dubbing director and coordinator for Horseless Cowboy, a company that dubs movies and tv shows especially for Netflix. At the same time, I’m also developing a tv show and a feature film based on a fragment of my childhood.

Great, so let’s dig a little deeper into the story – has it been an easy path overall and if not, what were the challenges you’ve had to overcome?
I wouldn’t say that it’s been a smooth road, but I’ve been very determined and I never gave myself second options. The biggest obstacle was moving twice to a different country and leaving my home in Italy first, and then the new home I had built in London. That has for sure left some emotional scars I can still feel sometimes, and my homesickness is always following me, keeping me company in certain moments, and in others haunting me with the fear that maybe I don’t belong here. But I’ve learnt to deal with that. And if that’s the only thing I’m actually struggling with, I can easily consider myself very lucky.

We’d love to hear more about your work and what you are currently focused on. What else should we know?
I’m a Film Director and Writer and I usually tell stories about broken families trying to put the pieces back together and find a new sense of home. I’m not sure if there is a specific element that sets me apart from others, but I know that my movies are honest – brutally honest sometimes – and come from a real and deep investigation of myself.

Exploring your own honesty and feelings and revealing all the fears and insecurities that try to confuse and pollute that honesty should be – I think – the foundation of every story and piece of art. It’s not easy, but I always and stubbornly try to do that.

Is there a characteristic or quality that you feel is essential to success?
Being determined and stubborn. Being focused on what you’re doing and why. Open-minded – a good listener and observer. Nonjudgmental and understanding of others and yourself. 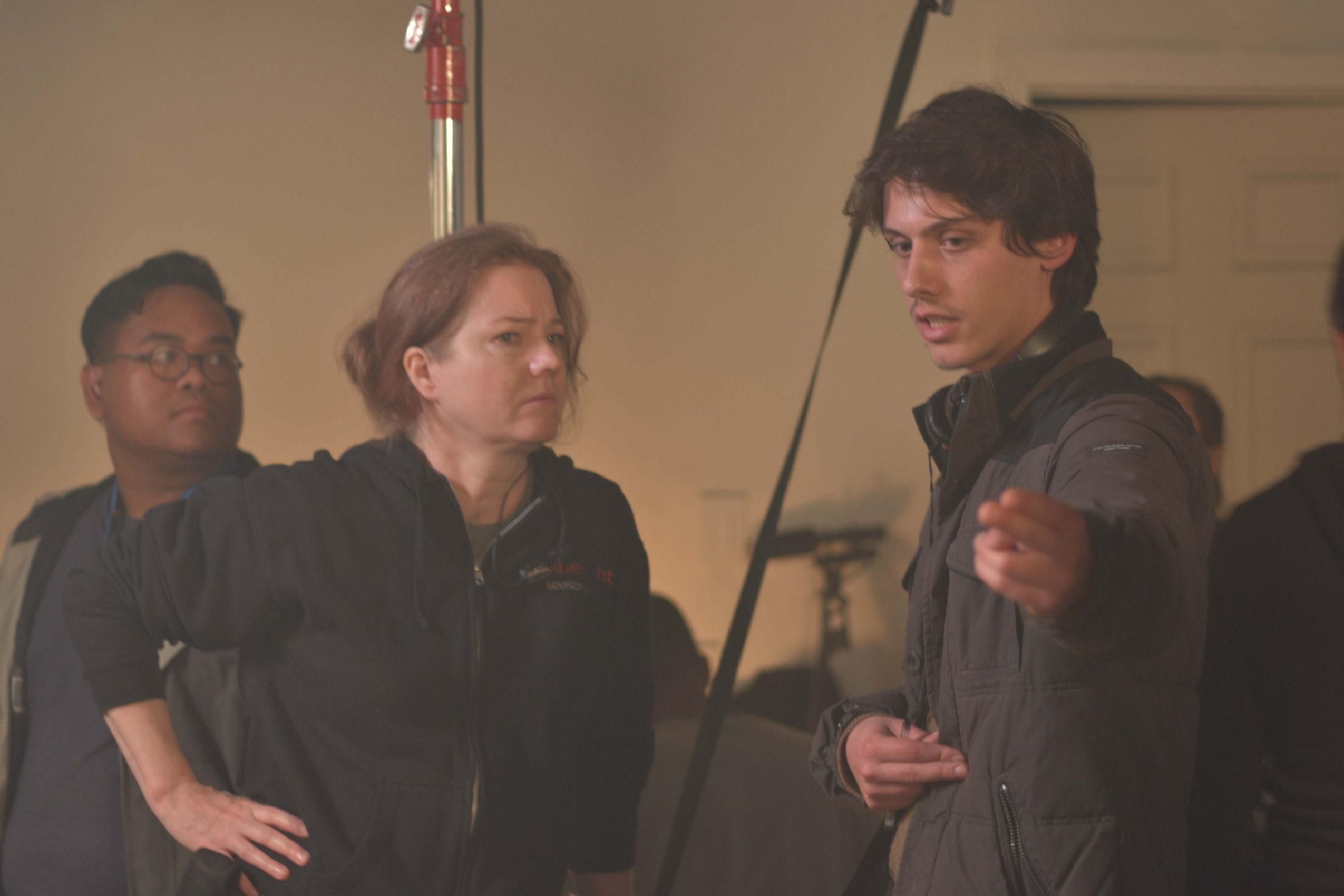 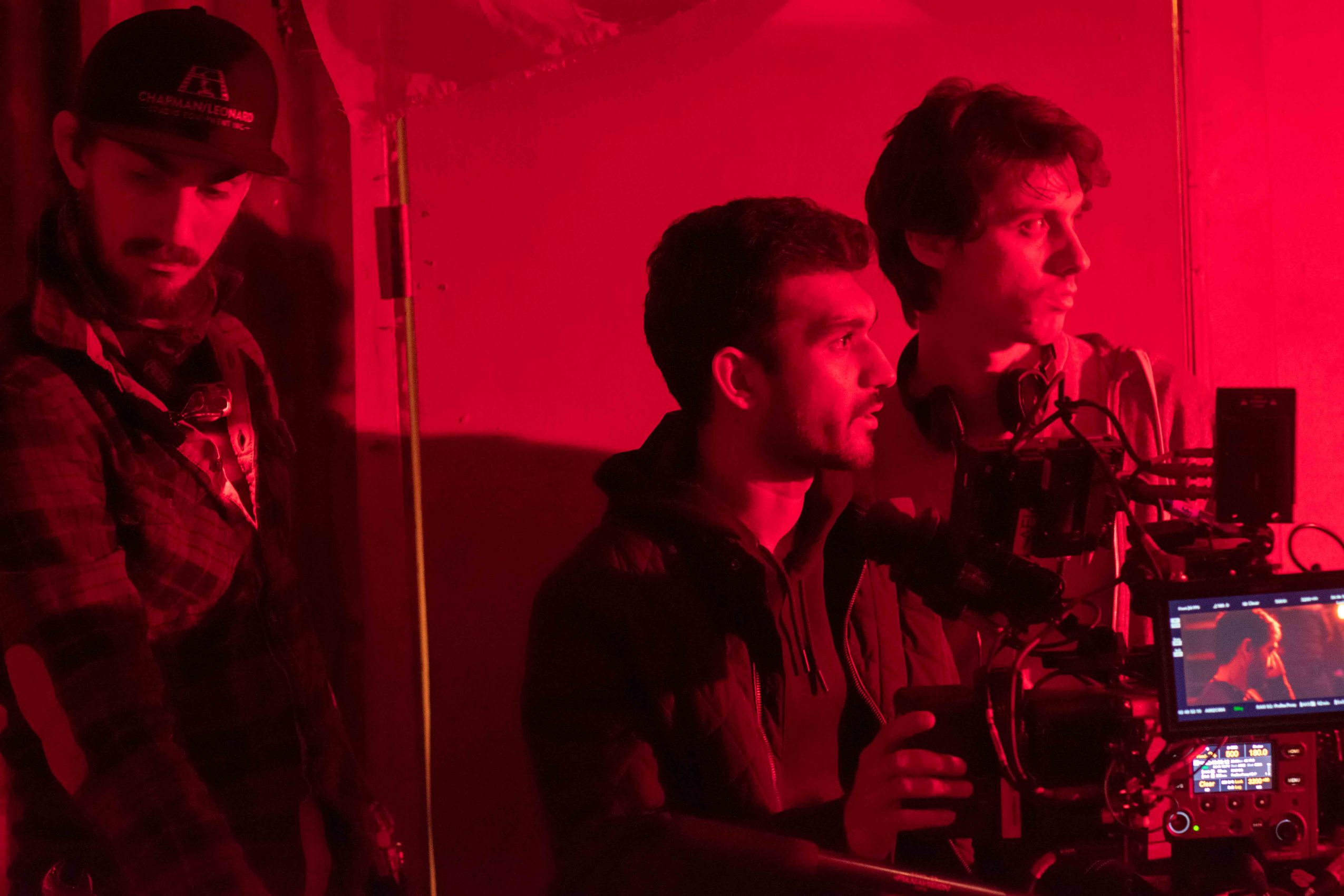 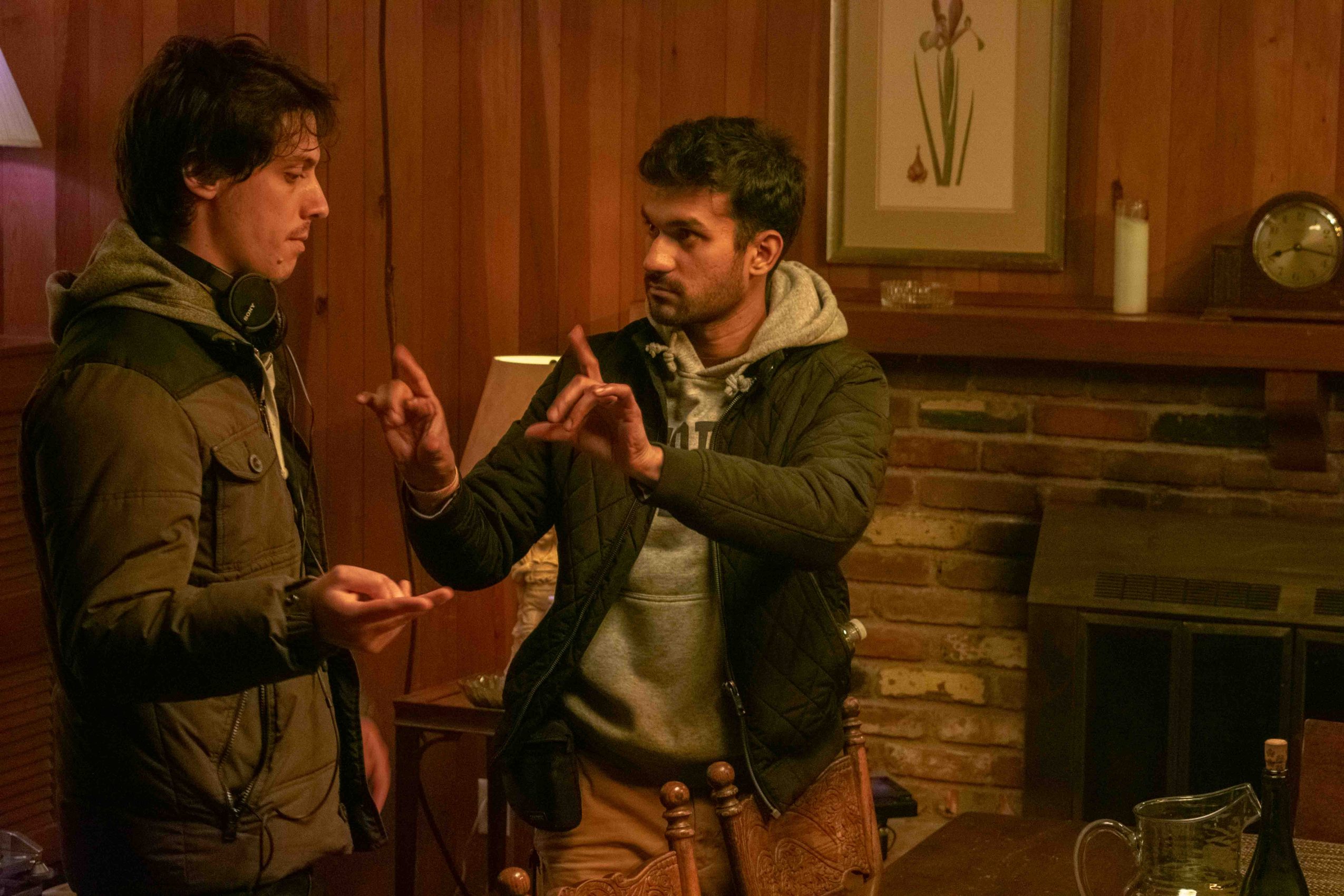 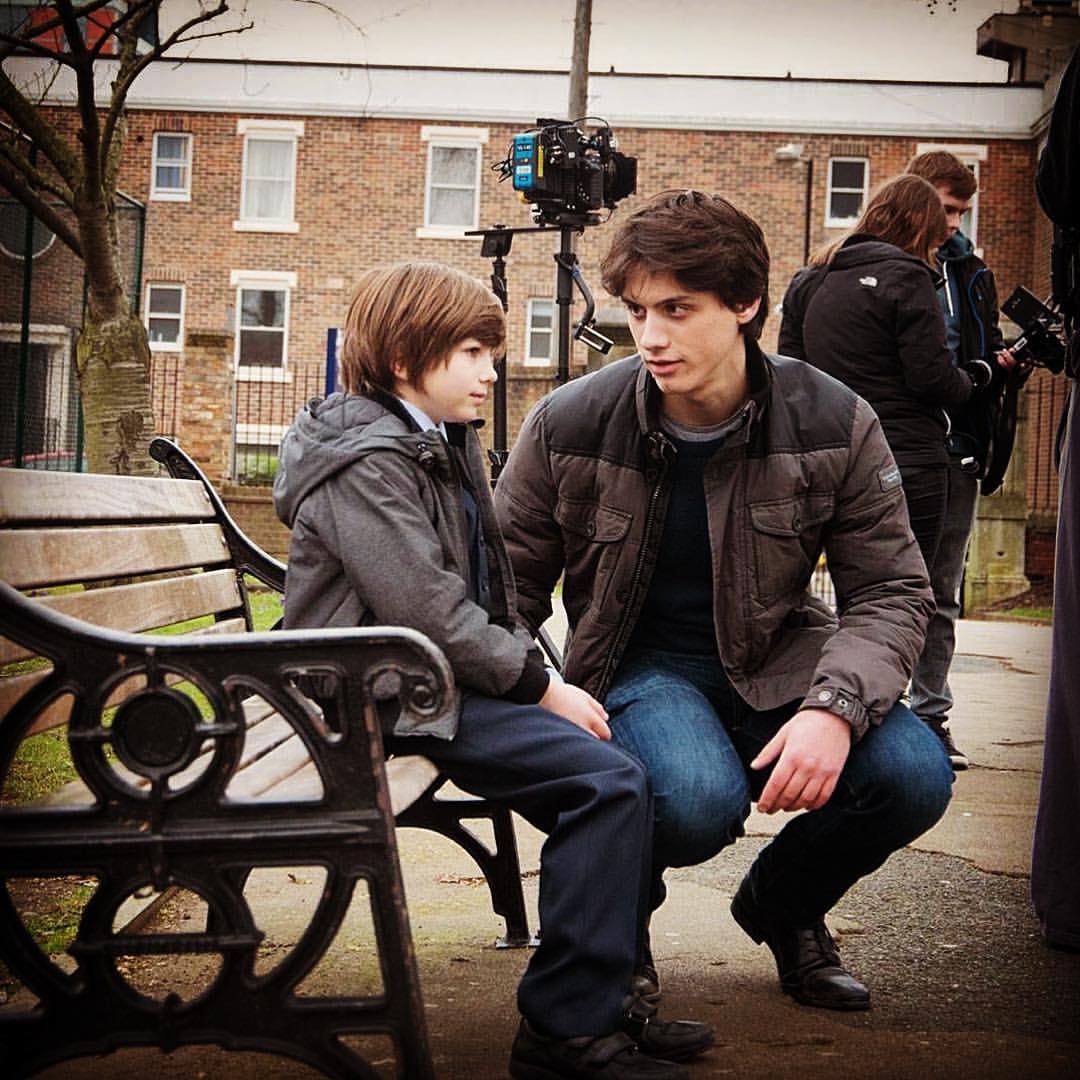 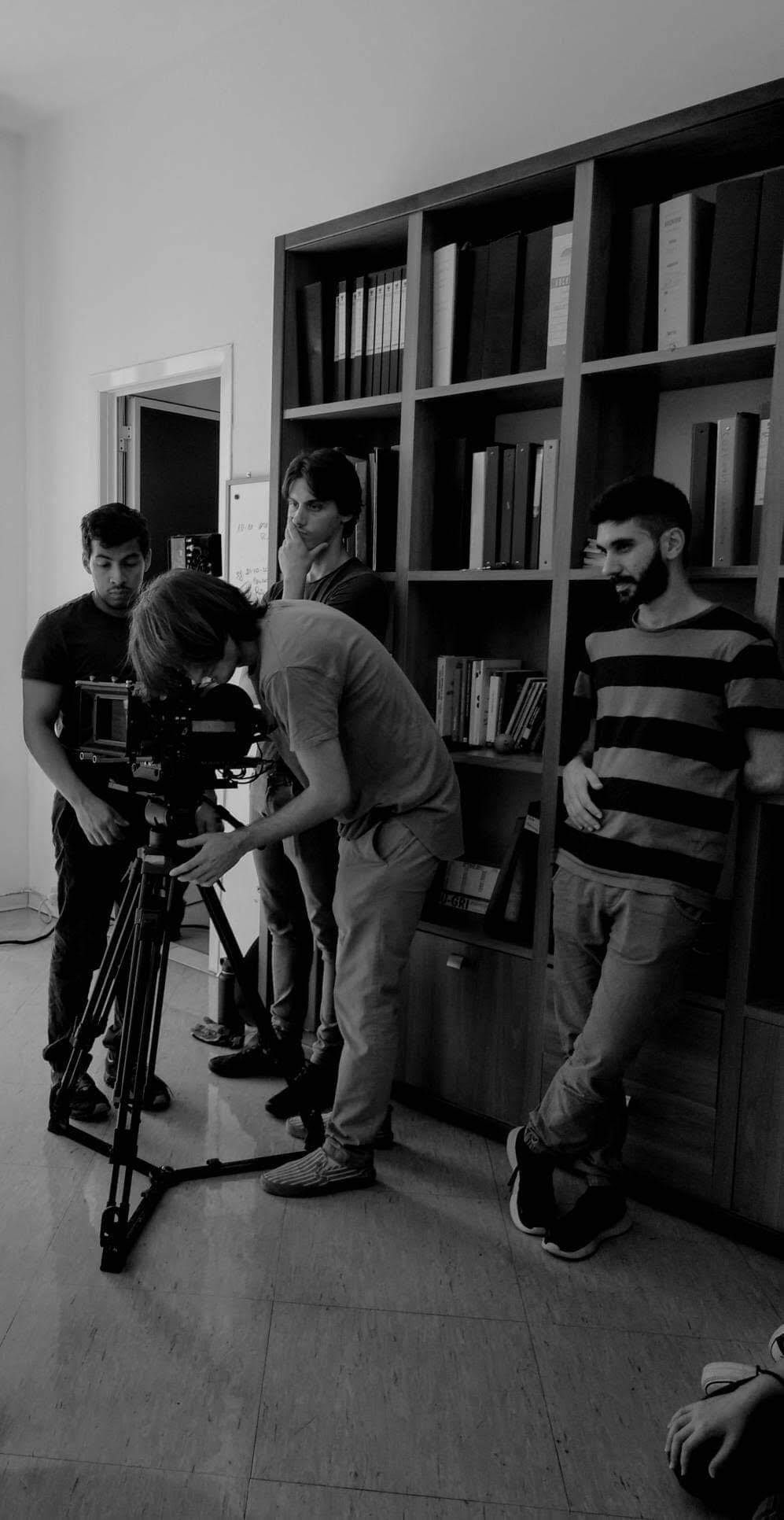 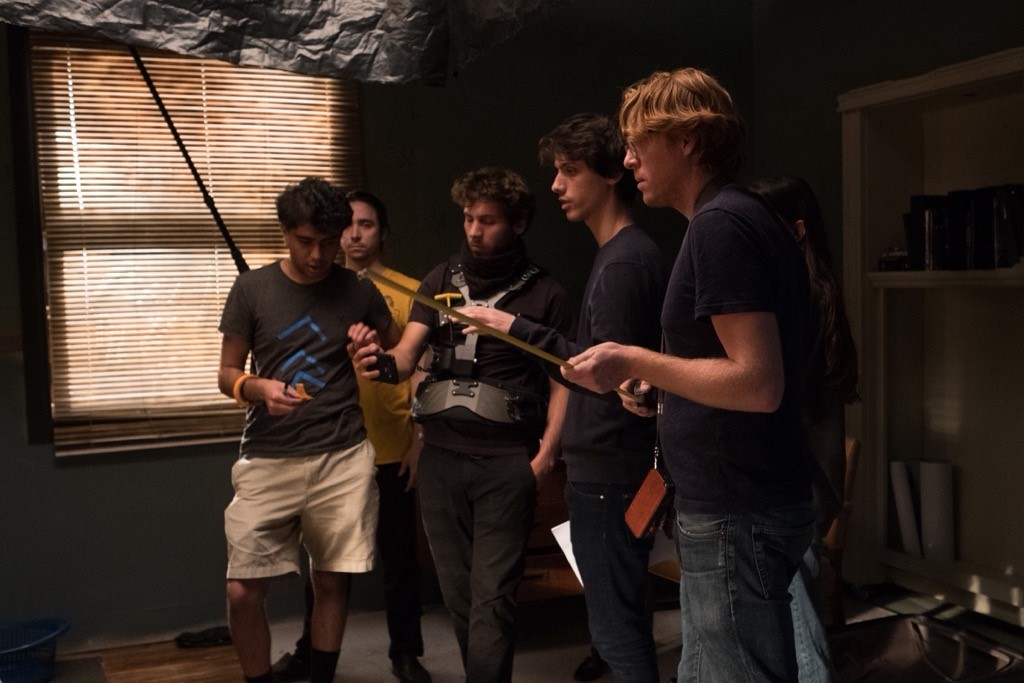 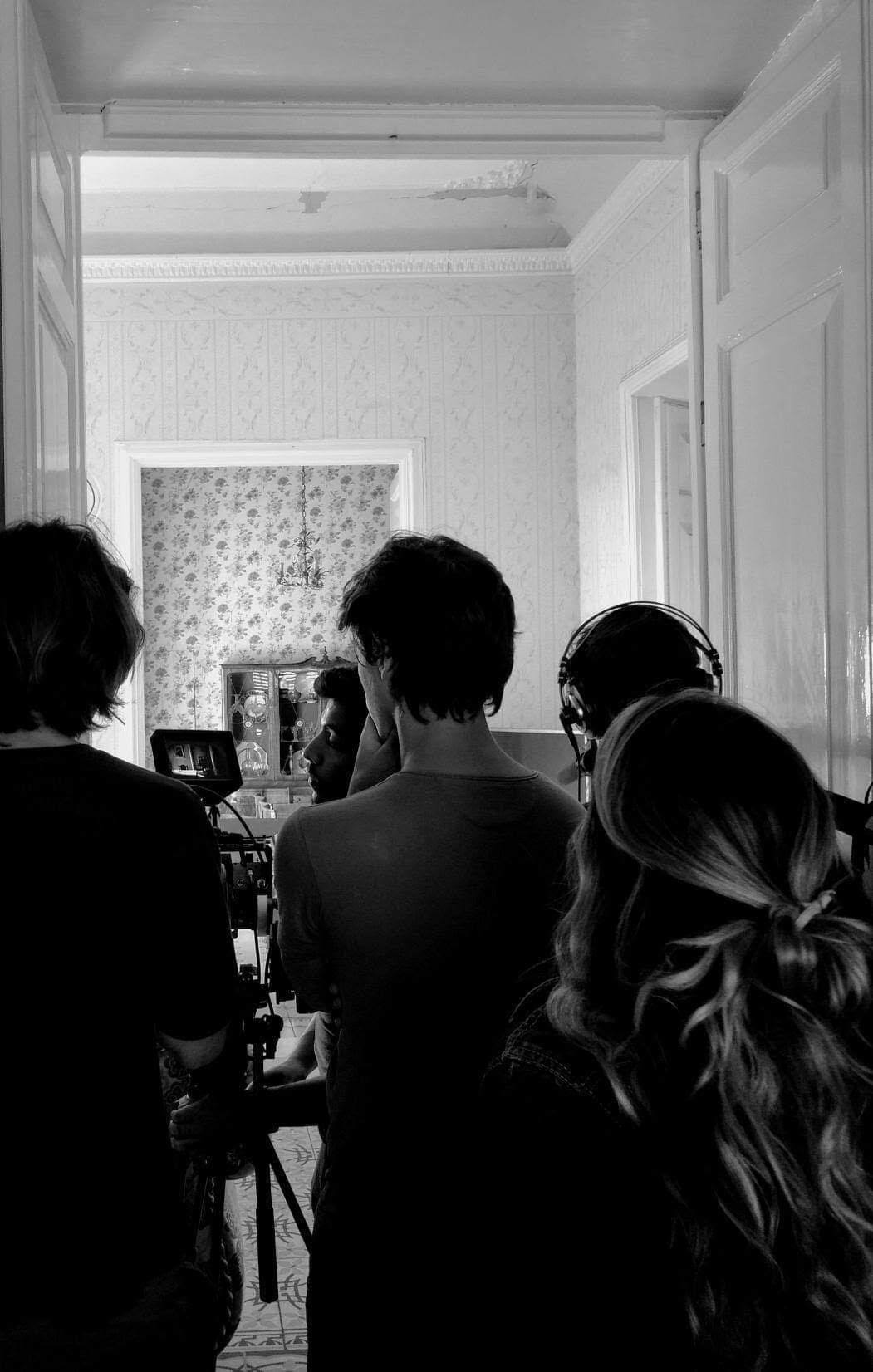