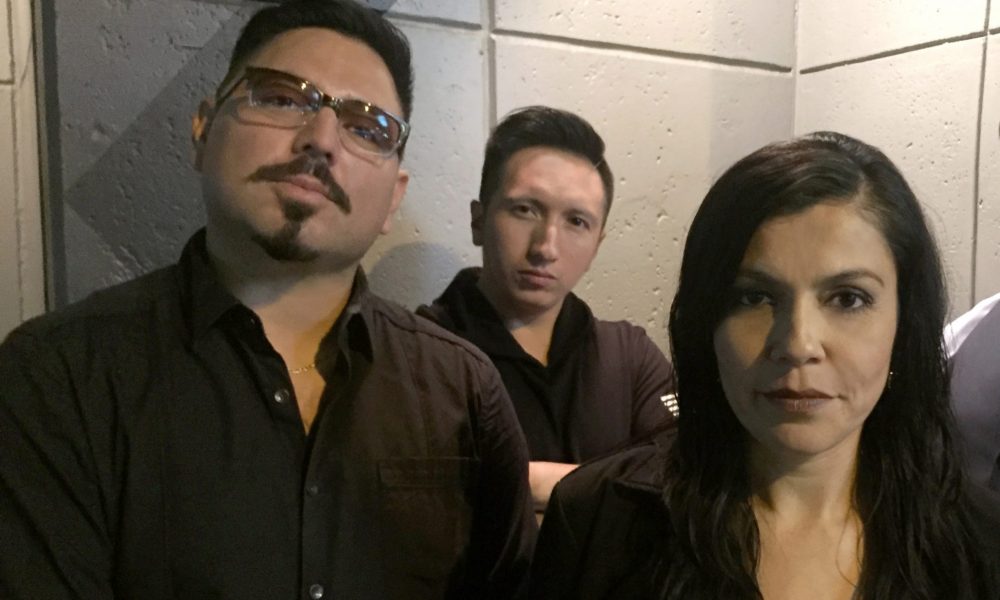 Today we’d like to introduce you to Gabriela López de Dennis and Jeremiah Ocañas.

So, before we jump into specific questions about the business, why don’t you give us some details about you and your story.
Since January of 2012, Lone Stars Entertainment has been producing award-winning, original, thought-provoking and entertaining film, digital, event and music projects. By collaborating their various strengths and talents, they create engaging content that motivates, inspires, and celebrate the human experience.

Three friends came together one day with an idea to put all their individual talents to work, self-fund and create the opportunities that they desired as artists. With hard work, determination, and a commitment to their word, it wasn’t long before they had self-produced and released the EP CD, “The Lone Stars – Dirty West (EC to EP 1).”

Currently available on iTunes and Amazon; live performances including the Westwood Brewing Company; a guest appearance on the Toothsome Radio Show (Killradio); the creation of their Club Dirty West nights; and a music video for their single “Poppin’ Champagne” which was an official selection at the 2013 Reel Rasquache Art & Film Festival.

Now seven years later, they transformed their idea for a music group into a full-service entertainment company. They have gone on to produce the short film “B.O.O.S.T.,” which screened at several film festivals; the award-winning documentary series short “OVERCOMERS” (as seen on PBS/WORLD Channel) for the American Graduate initiative that was made possible by the Corporation for Public Broadcasting (CPB) and NALIP.

The two founders, Gabriela and Jeremiah, were included in Remezcla’s list of “Ten Latino Filmmakers You Should Know.” Lone Stars Entertainment has now built an incredible team of talented filmmakers ready to make your idea a reality. Together they offer creative production services in screenwriting, directing, casting, video editing, music production, songwriting, photography, wedding photography & videography, and graphic design. They are represented by Black Apple Talent.

Great, so let’s dig a little deeper into the story – has it been an easy path overall and if not, what were the challenges you’ve had to overcome?
Although there have been many struggles and challenges working on an independent level, meaning little to no budgets to create our work, and not many resources for proper marketing to build a bigger audience, our collective vision has been clear and strong from day one.

That makes all the difference in overcoming obstacles along the way and not make excuses. It teaches you to be resourceful, to know what you want and commit to it, to find solutions quickly, to collaborate effectively with a team, to work with very little and make it amazing.

Our company was small, but our goals were relentless, and we continue, to this day, to move in that direction and continue to grow.

Alright – so let’s talk business. Tell us about Lone Stars Entertainment – what should we know?
As individual artists, we work in the arts and entertainment industry as independent actors, writers, producers, creators.

With our company, Lone Stars Entertainment, we produce award-winning, original, thought-provoking and entertaining film, digital, event and music projects. By collaborating our various strengths and talents, we create engaging content that motivates, inspires, and celebrates the human experience.

We are proud of all the work we have created with very little, work that has featured primarily stories and comedies with underrepresented American Latinos that are such talented actors and writers and yet remain ignored in mainstream films.

Is there a characteristic or quality that you feel is essential to success?
We are honest with each other and our work. It’s a very collaborative process.

We make sure that we are all on the same page, that all voices have been heard, that all the preparation has been done, and then we attack and create.

Once we’re going, we don’t stop and doubt ourselves, and we don’t make excuses. We commit, and we keep our word. 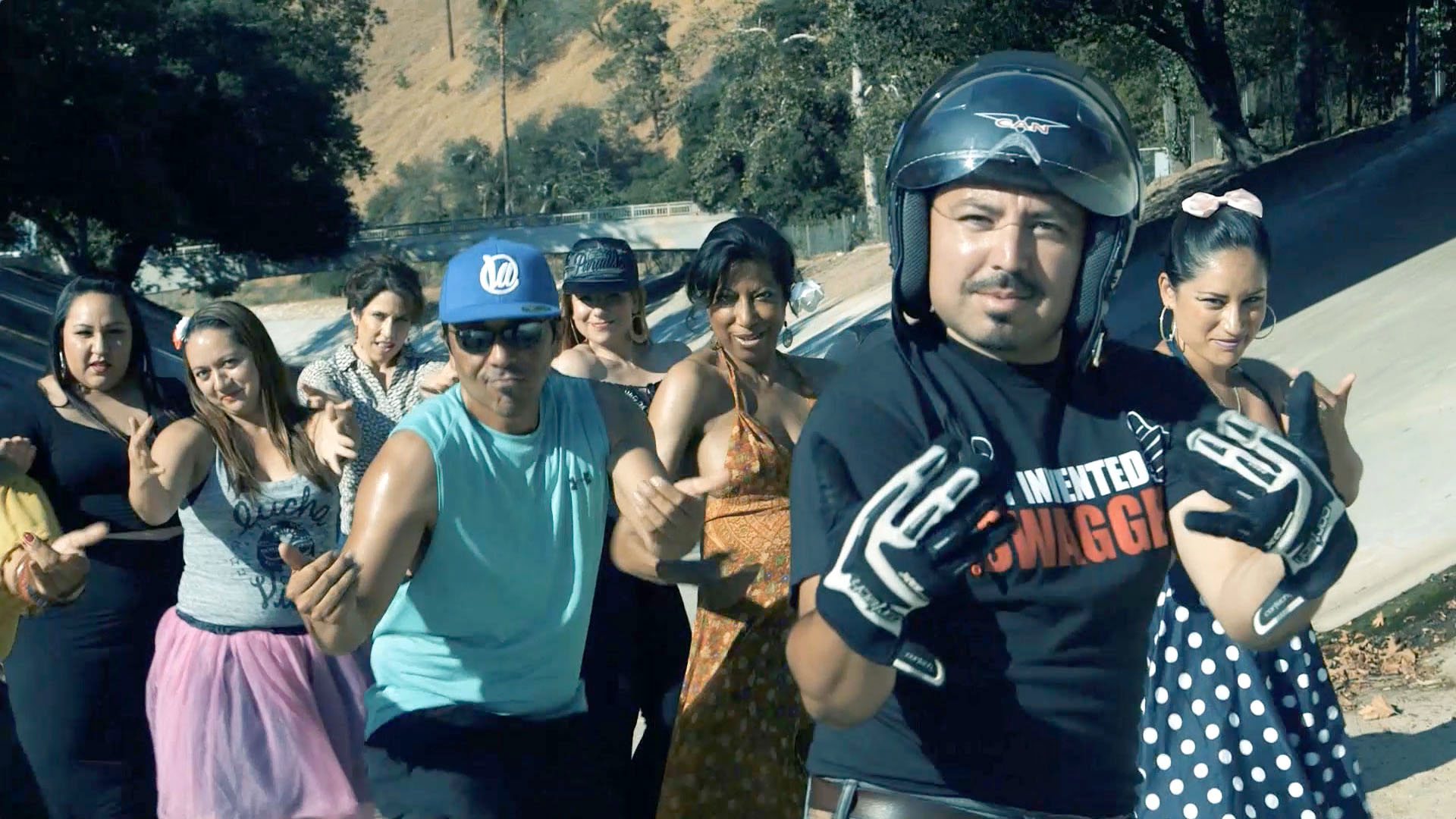 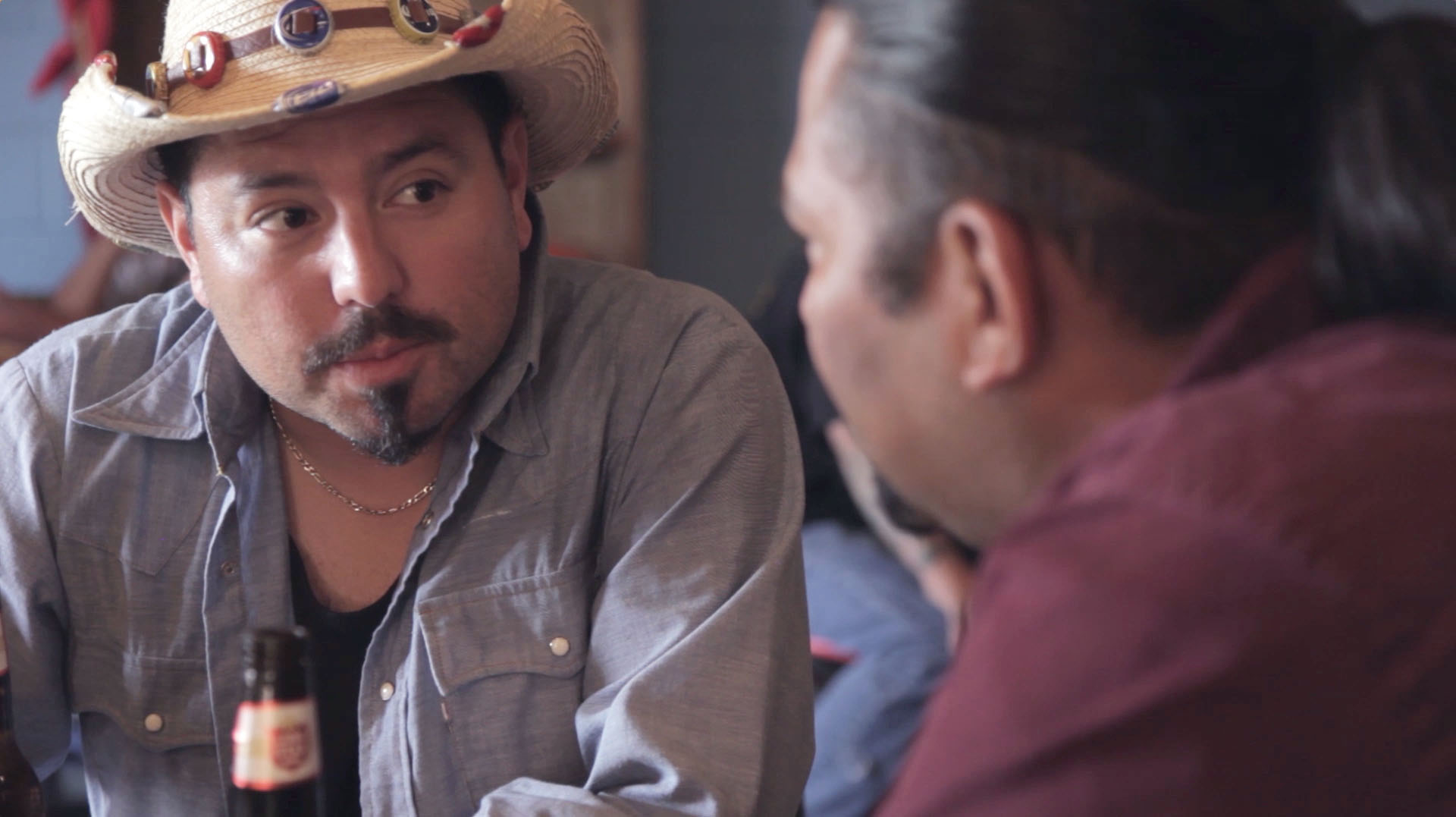 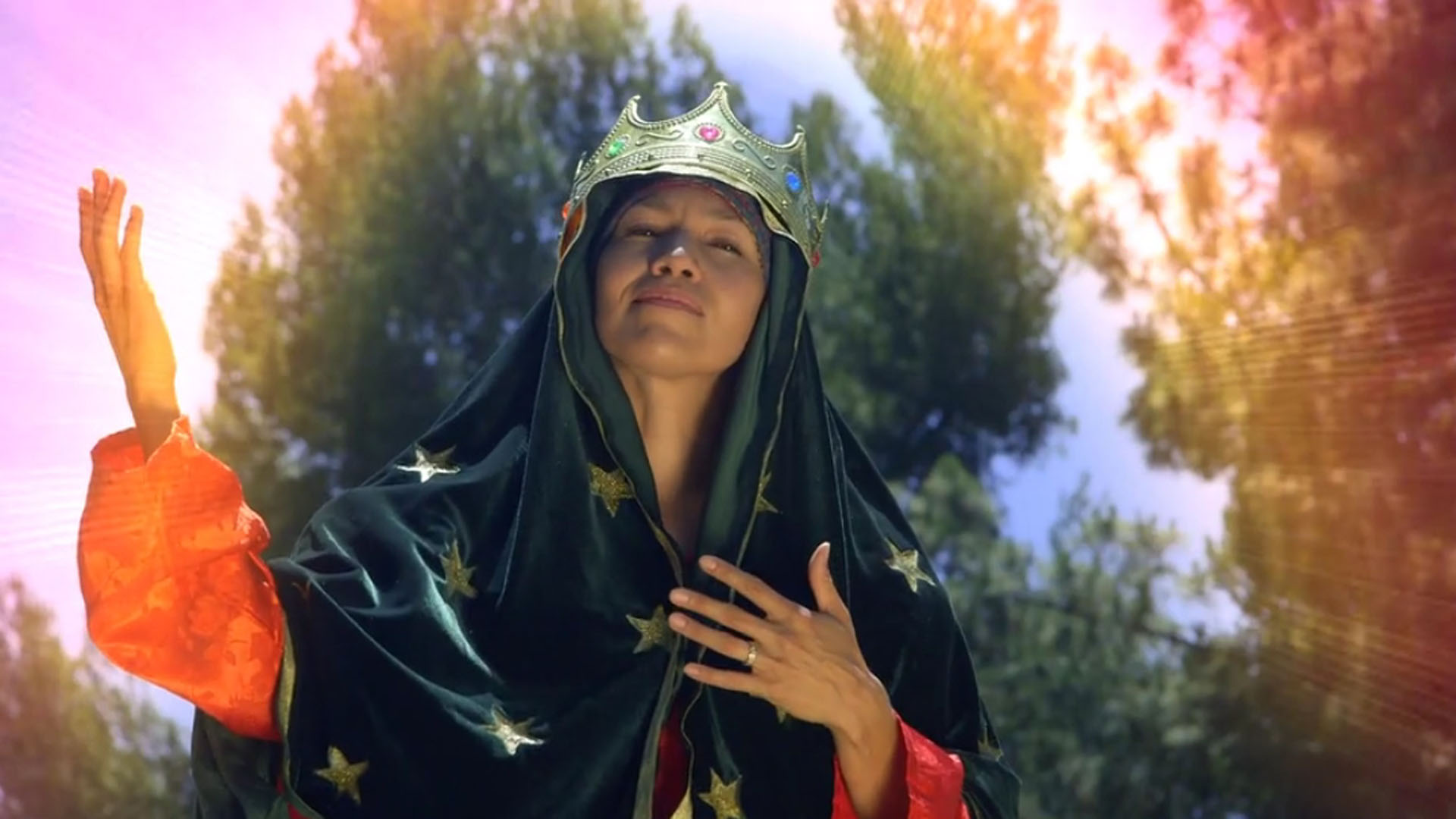 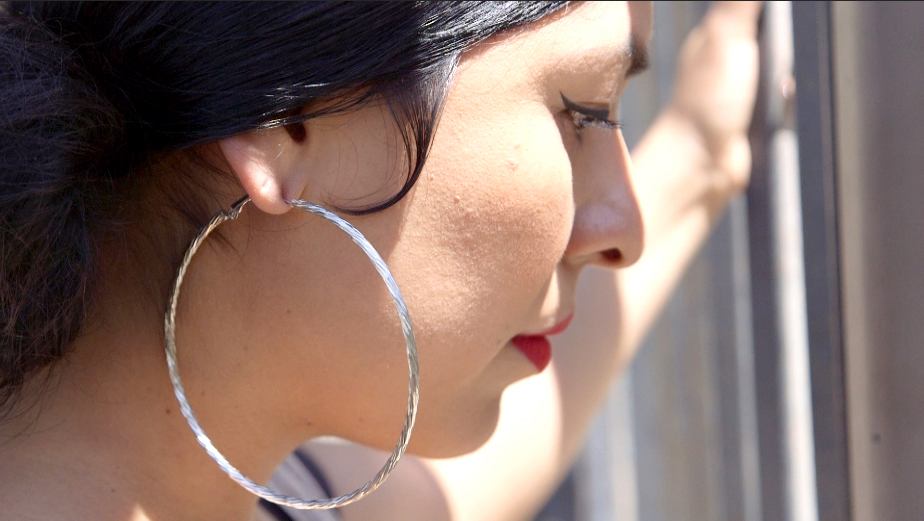 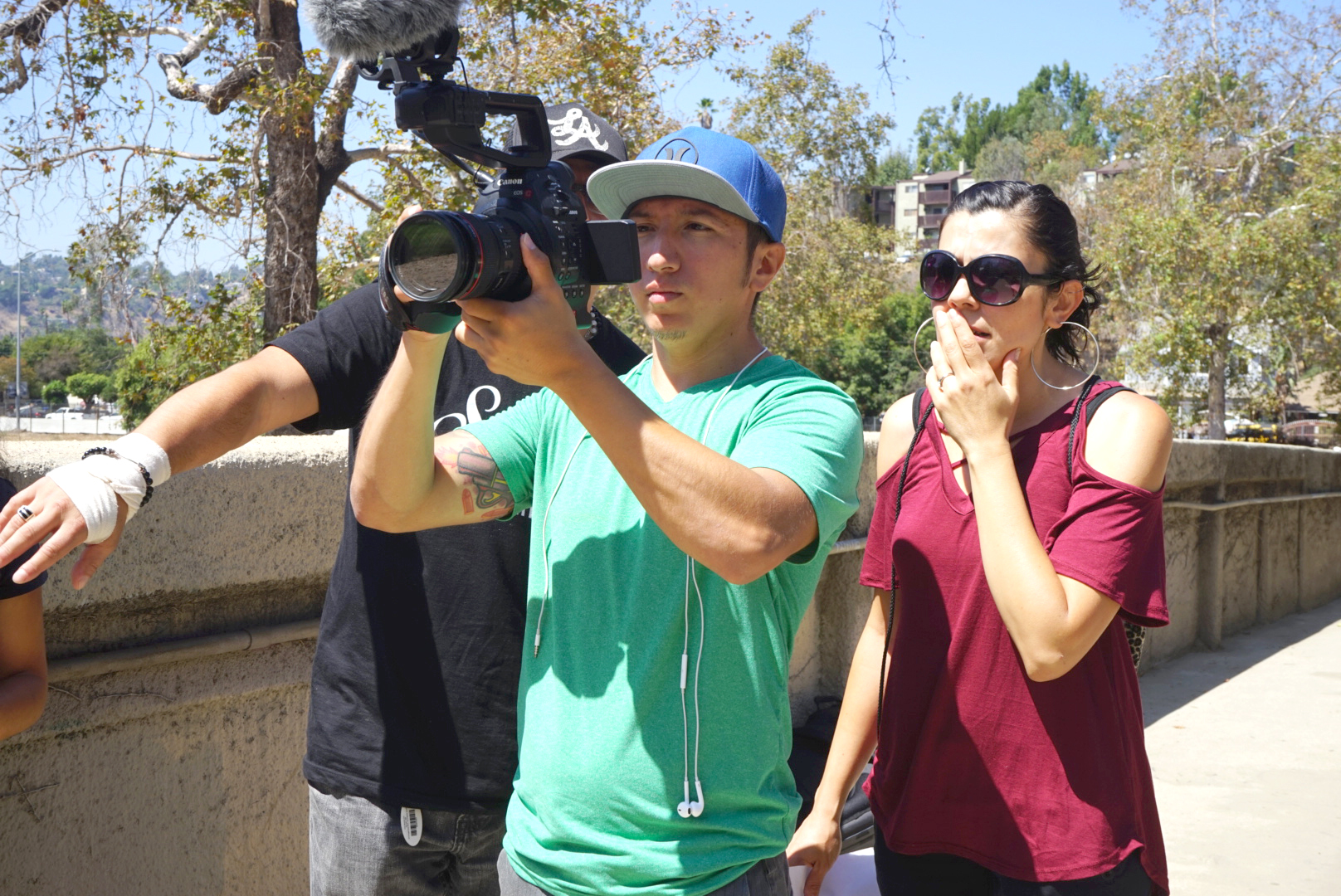 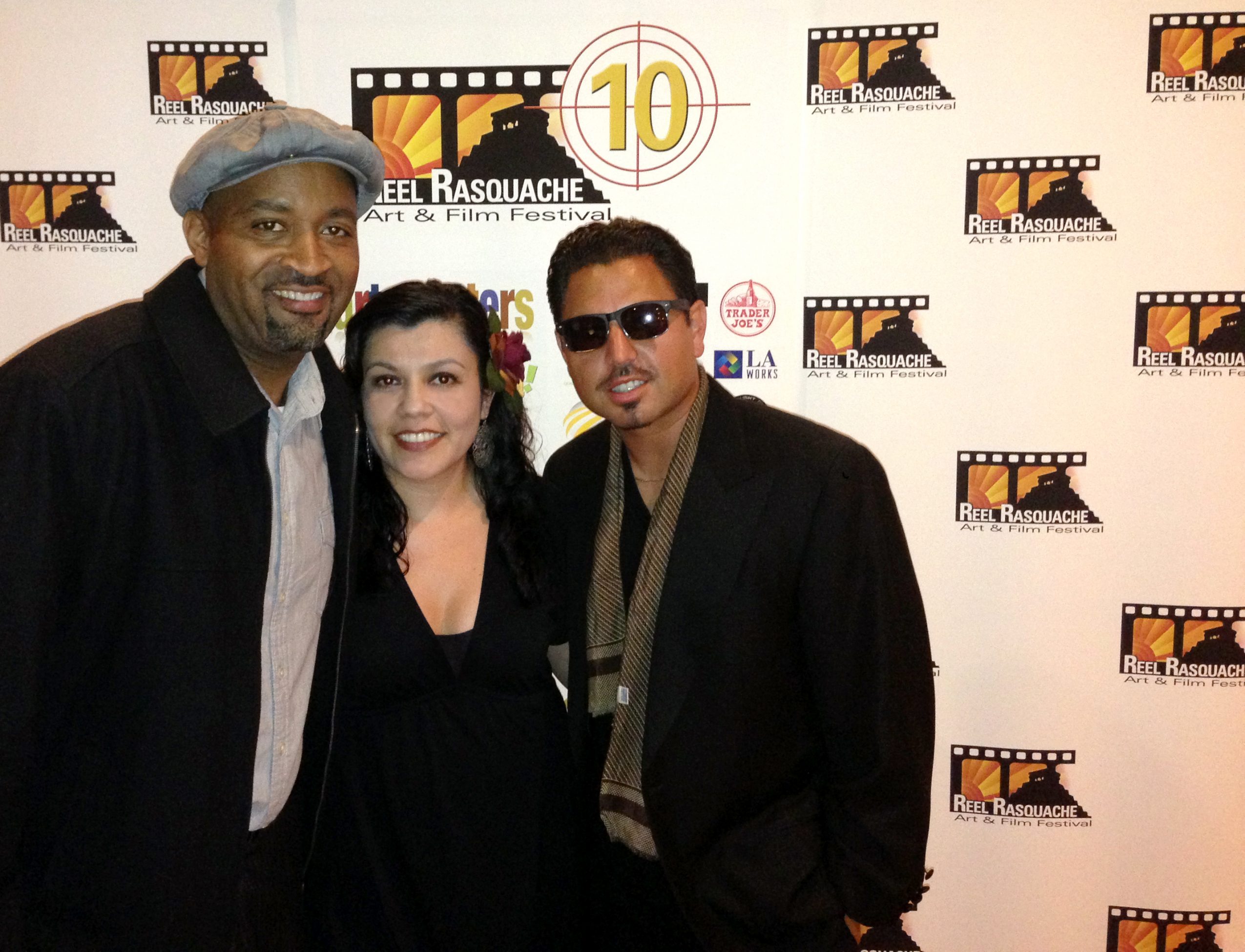 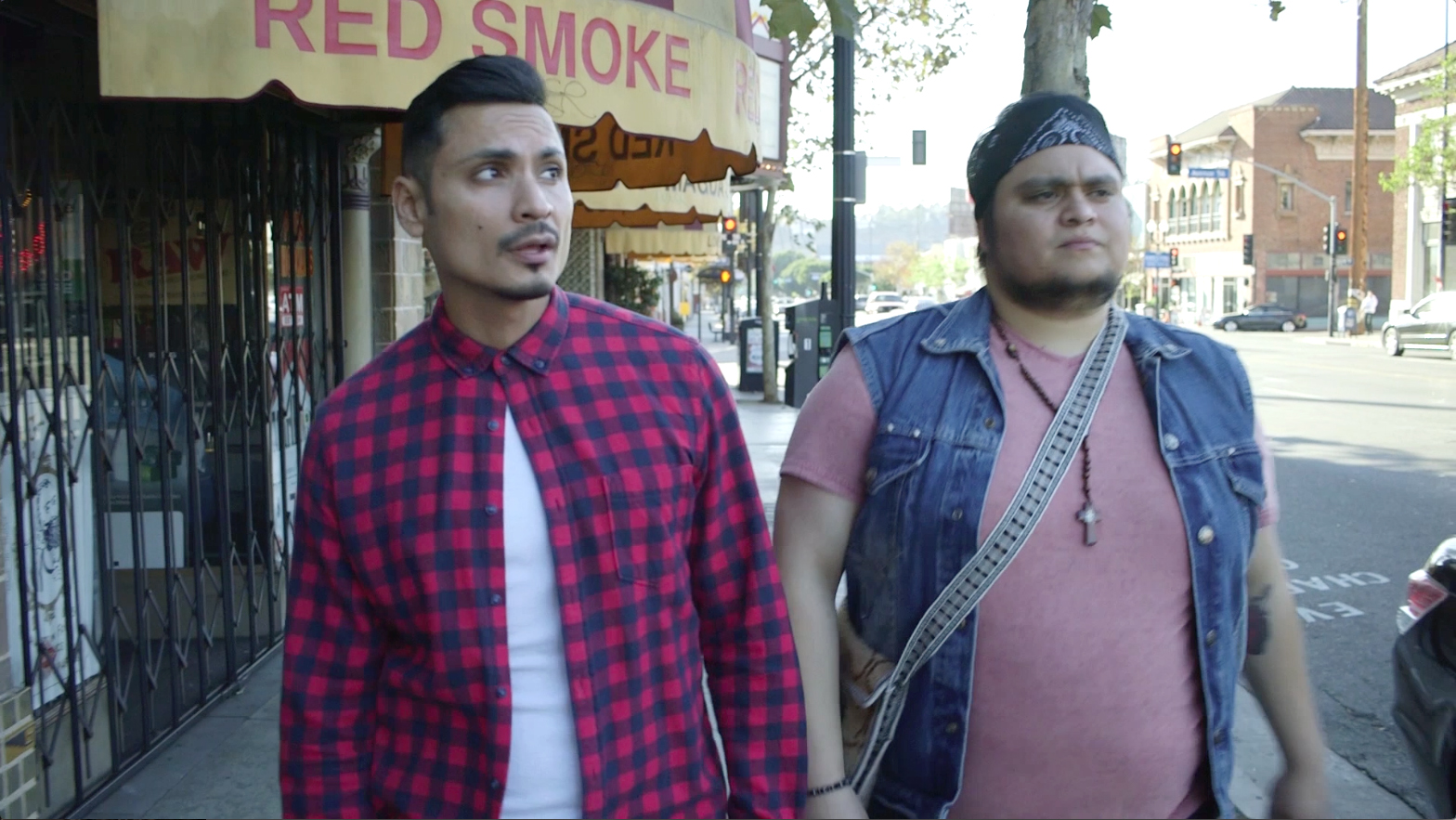 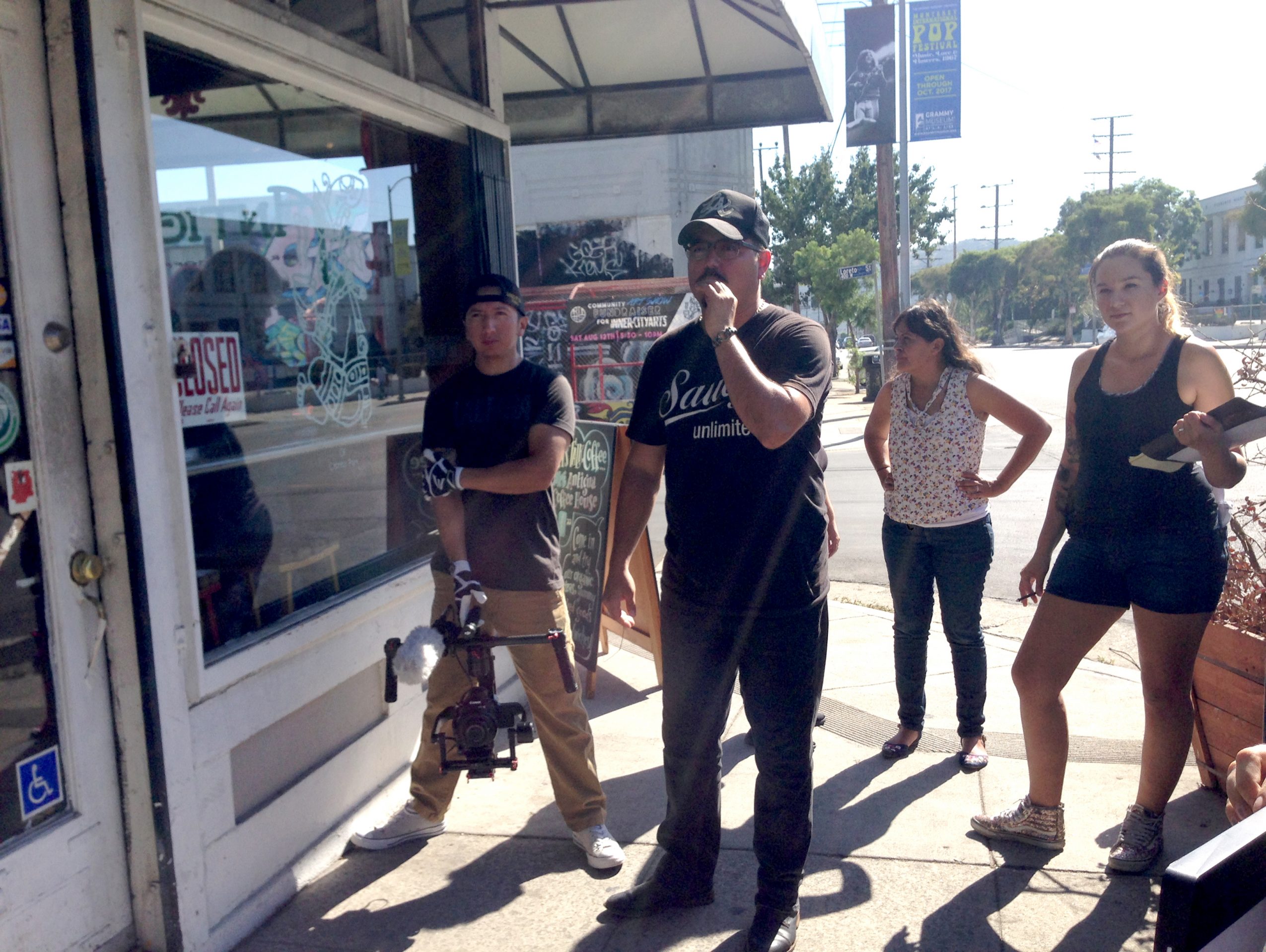