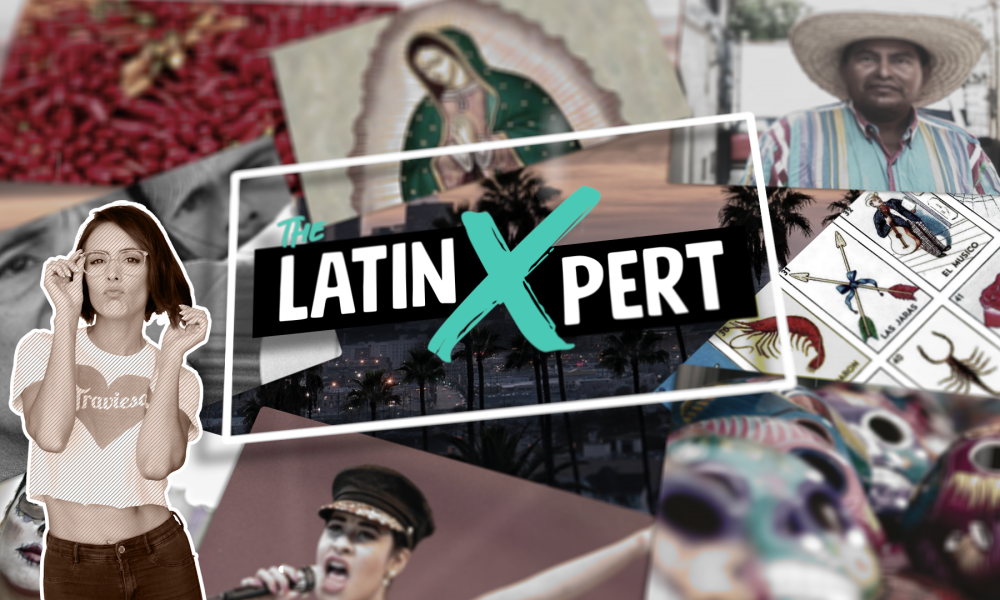 Today we’d like to introduce you to Gabriela Fresquez.

Gabriela, let’s start with your story. We’d love to hear how you got started and how the journey has been so far.
My story begins in the tiny neighborhood in the San Fernando Valley called Lakeview Terrace where there was nothing to do but steal loose change from around the house and ride bikes over to the local 7-11 to stock up on Fun-Dips, Slurpees and Spice Girls lollipops (yes, it was a thing.) After the sugar-high wore off, I had to get more creative, and I began putting on productions of old fables from childrens’ books in my living room, recruiting neighborhood kids as actors and crew. My passion for storytelling continued in highschool where I was involved in plays, an improv troupe as well as a staff writer for the school newspaper–never to overshadow my newfound appreciation for punk rock music, going to local concerts and all of the rebellious behavior that came along with it. I was a good kid, just always a bit of a thrill-seeker.

After graduating from the University of Southern California from the Annenberg School of Journalism with a minor in International Relations, I decided to take a job in Canton & Akron, Ohio to work on Barack Obama’s first presidential campaign. It was a major culture shock for this little SoCal lady and ultimately led me to reject a career in politics altogether. Instead, I decided to go back to my roots, my first love: acting. When I moved back to Los Angeles after the campaign was over, I got an agent, took some classes and ten years later, here I am. No regrets. Except for getting my car towed from Warped Tour ’02 that one time, definitely regret that.

Great, so let’s dig a little deeper into the story – has it been an easy path overall and if not, what were the challenges you’ve had to overcome?
What I’ve found to be the biggest obstacles in my artists’ journey are the ones that are self-imposed. Human beings have a tendency to get in our own way. Cliche, maybe, but absolutely true. There are the obvious roadblocks in any career: financial, lack of connections, access, etc. Personally, my deepest struggle has been that with self-confidence. It’s hard to admit (I don’t think I ever have) because we live in a world where it’s almost vital to create the perception that we all have our shit together (#blessed), and that is just not true. No one has it ALL together. No. One. But the confidence I’ve gained over the years as an artist have all come from the doing. You have to be willing to be scared, doubtful, anxious and then…go for it anyway. Do it over and over again until that fear dissolves into a tiny, little fly on the wall. It will always be there. It will always be a little irritating, but it doesn’t have to own the room. Making peace with the self-doubt, the worry, the uncertainty, that’s the real work. Oh and then there’s the craft…

Alright – so let’s talk business. Tell us about what you do – what should we know?
In Hollywood, you’ll find more multi-hyphenates than at a feminist bachelorette. While my primary profession is as an actor, host and writer. I have many side-jobs: I run a headshot photography and self-tape business, I host a government-funded television show for Long Beach Television, I create content for Maffick Media’s Soapbox channel, and I’ve worked at every restaurant, club and bar west of Cahuenga Blvd. Oh, the glamorous life of an actor! Right now, in addition to acting in various TV shows as opportunities arise, my primary focus is on my web series that I host and produce, The LatinXpert. It’s my passion project and one that I hope will evolve into something beyond a still unknown YouTube series. In a newsy-comedic, info-tainment format, I share stories that impact the U.S.-based Latinx community, but that sometimes cross over into a dive into the intricacies of the political crisis in Venezuela or a more universal look at a the MeToo movement. My goal with the series is to highlight a community that is frequently underrepresented in storytelling and do so in a way that is thoughtful, nuanced, funny and most importantly, entertaining! This year, my followers and friends banded together to help me raise close to $10k for the project, so I’m in the process of re-launching the series after 17 episodes with a whole new look and feel that I am VERY excited about. Growing up, there was never anything like The LatinXpert on TV or online. I’d like to be the big sister to fellow Latinx boys and girls who don’t see their Latin-American culture or experience accurately reflected in the media. Our community is so rich and diverse, but we still lack the vast platforms and decision-making power to showcase all of our talent. So, I’m basically Gandhi – being the change I want to see. Also, I’m nothing like Gandhi. Also, is The Daily Show hiring? Because last I checked they were in need of a Latinx correspondent…?

Is there a characteristic or quality that you feel is essential to success?
Probably my stubbornness. I refuse to fail in this lifetime. So, if I’m not where I want to be just yet, I’m dead-set on it happening eventually…even if I’m 85. Honestly, the sooner you make your peace with the fact that pursuing a career in Hollywood is a true marathon, the more you can let the anxiety of “making it” roll off like a drop of upper-lip sweat during an August stroll at Runyon Canyon.

Also, gratitude is extremely important. When I do get down on myself or upset that things are happening fast enough in my career (it happens more frequently that I’d like to admit), I try to remember everything that I have done and that I do have. I was literally BORN in Los Angeles. I’m healthy. I consider myself fairly attractive. Those are pretty big wins. It’s so easy (and deadly and toxic) to compare yourself to others in this business. I once had to un-follow a bunch of close influencer friends on Instagram because watching their seemingly “perfect” lives unfold each day was too much for me to handle at the time. Expressing gratitude is an excellent counter strategy to envy or feeling less-than. I actually genuinely love watching my friends succeed and cheering them on when they do. I try and lean into that as much as possible. 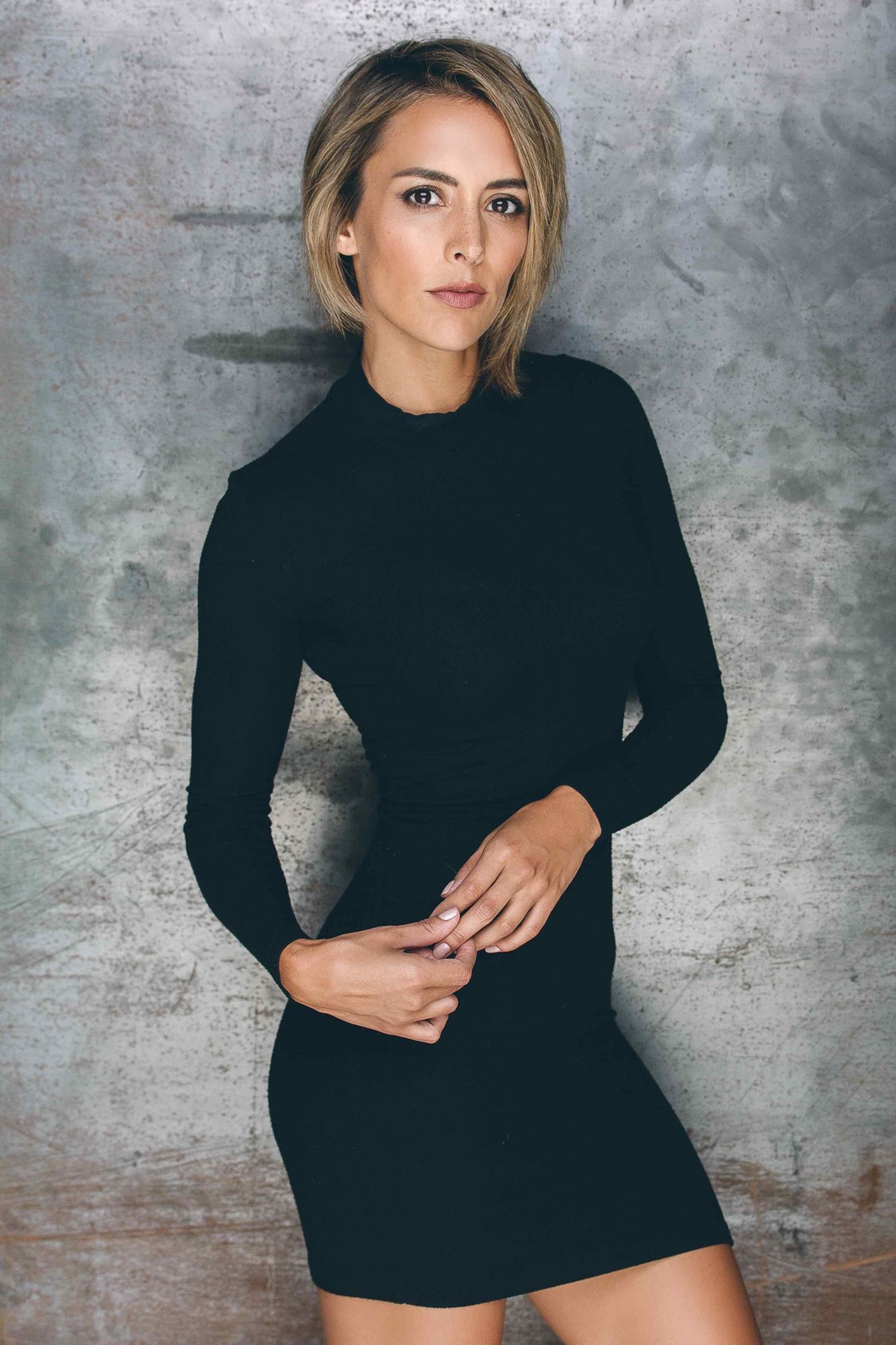 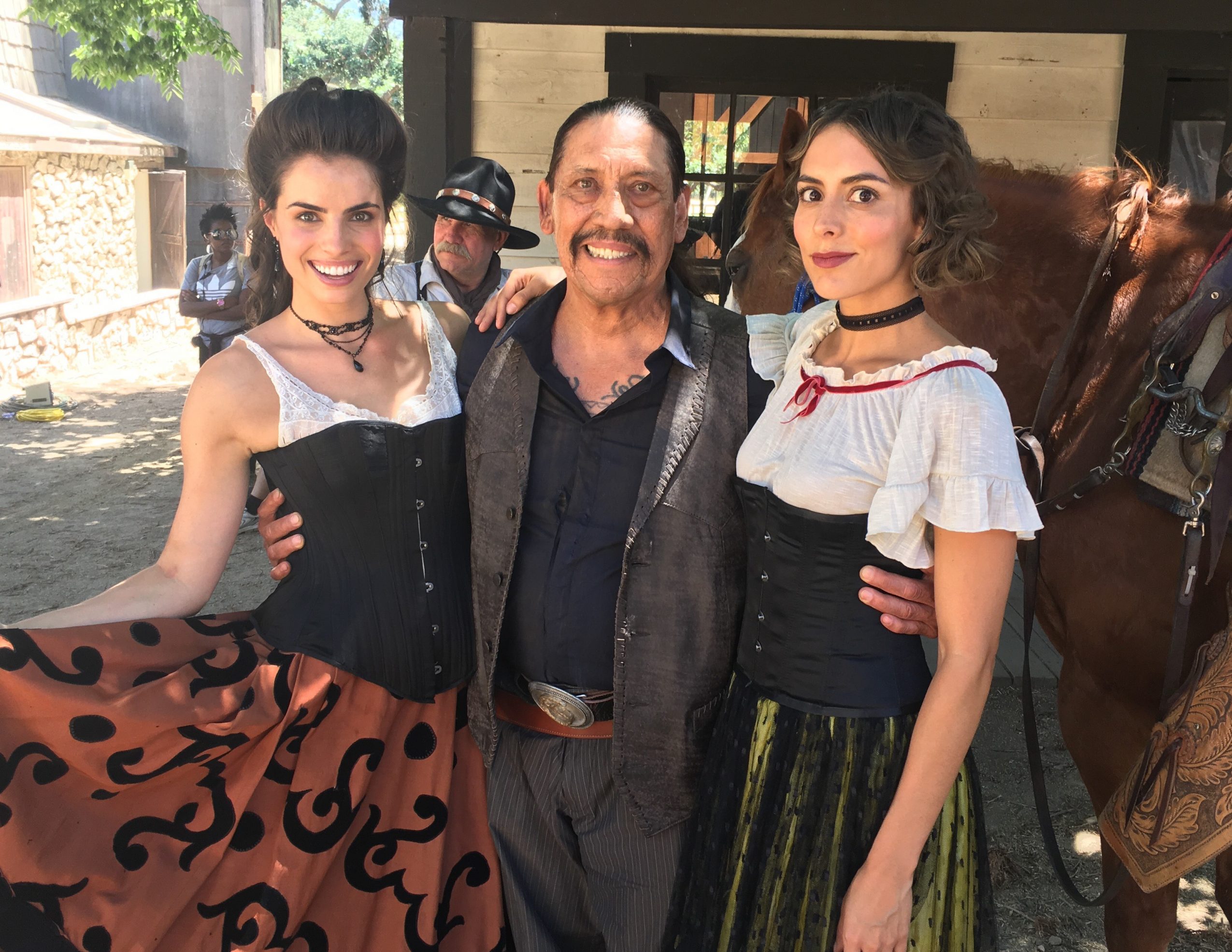 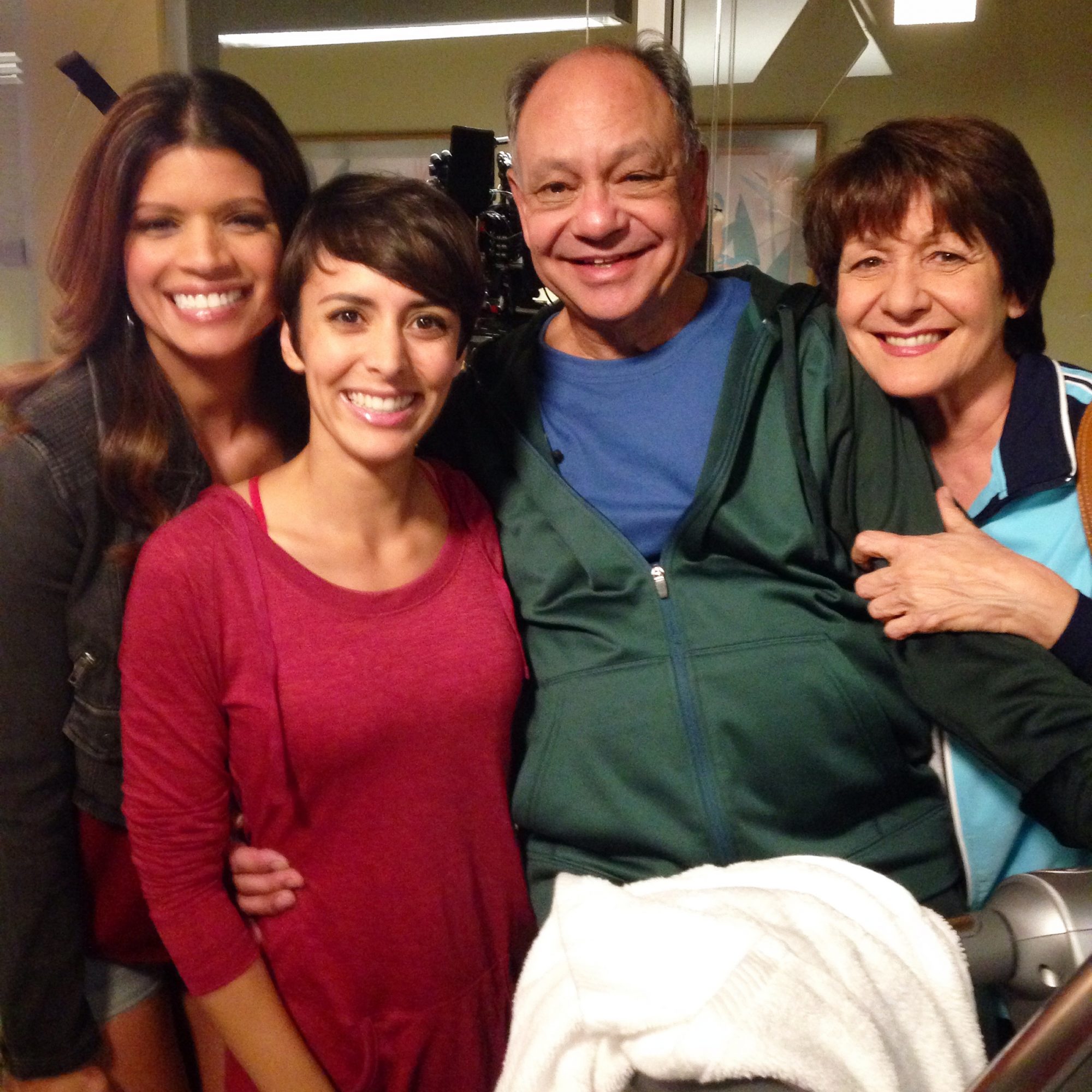 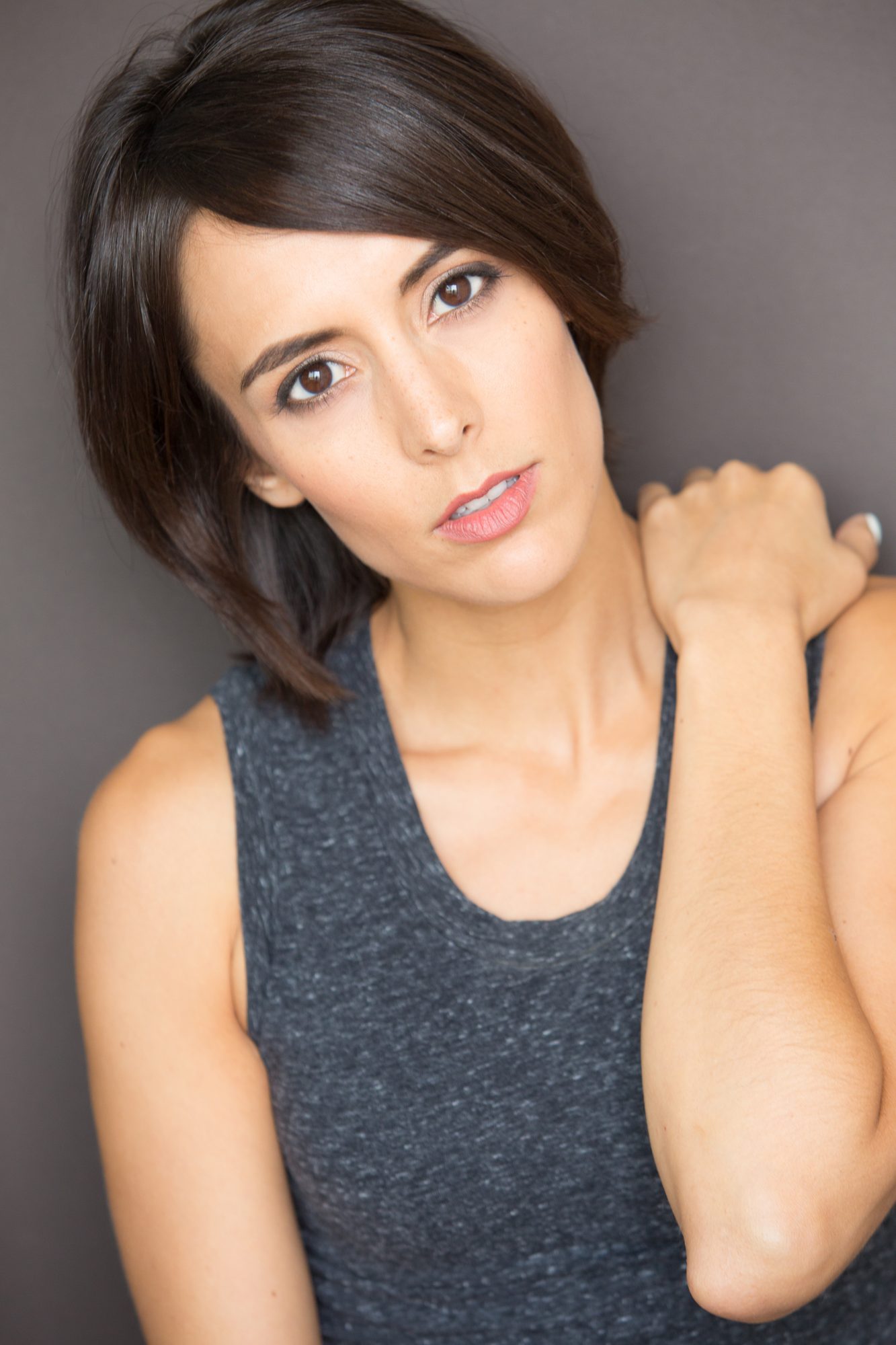 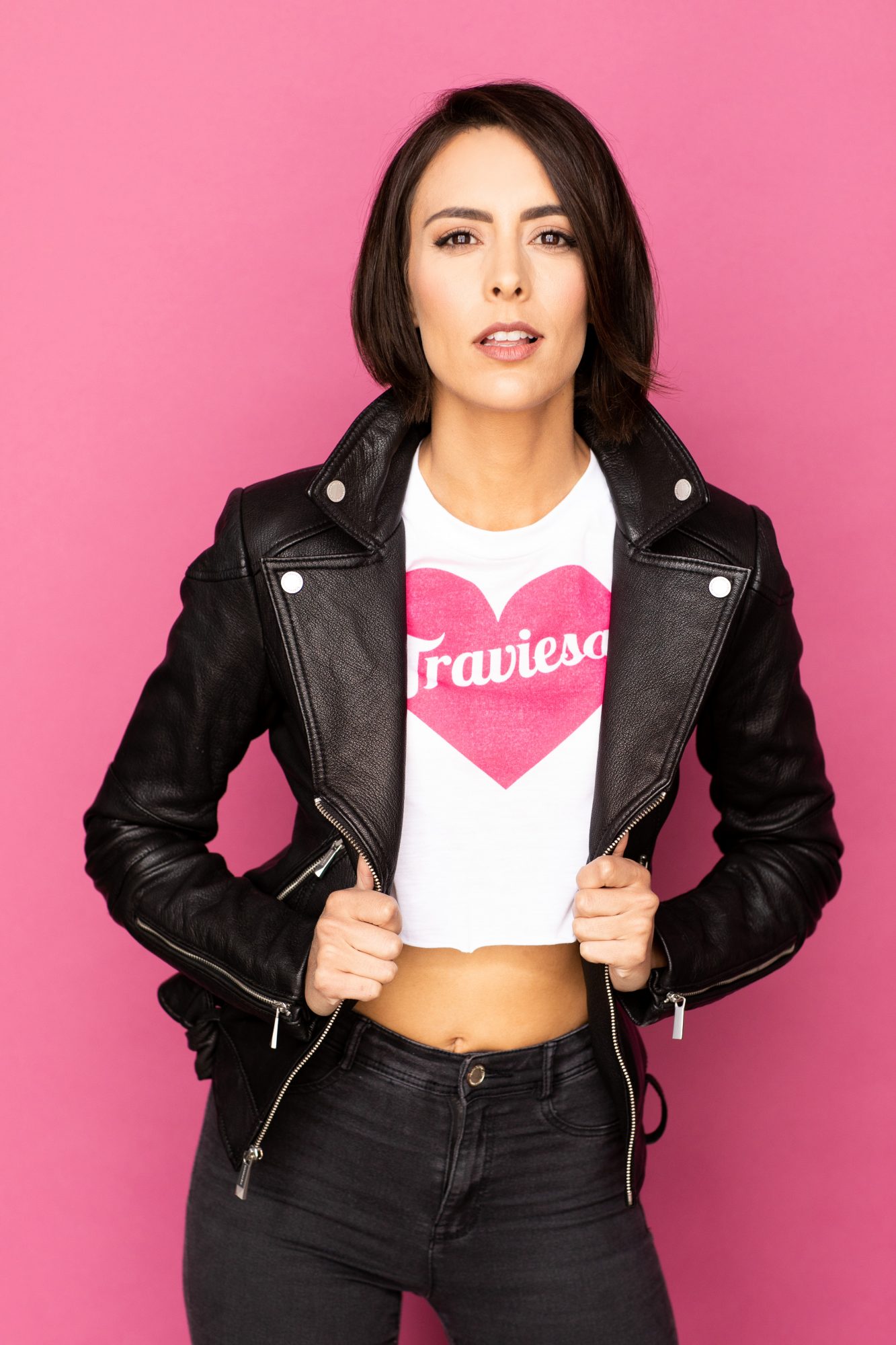 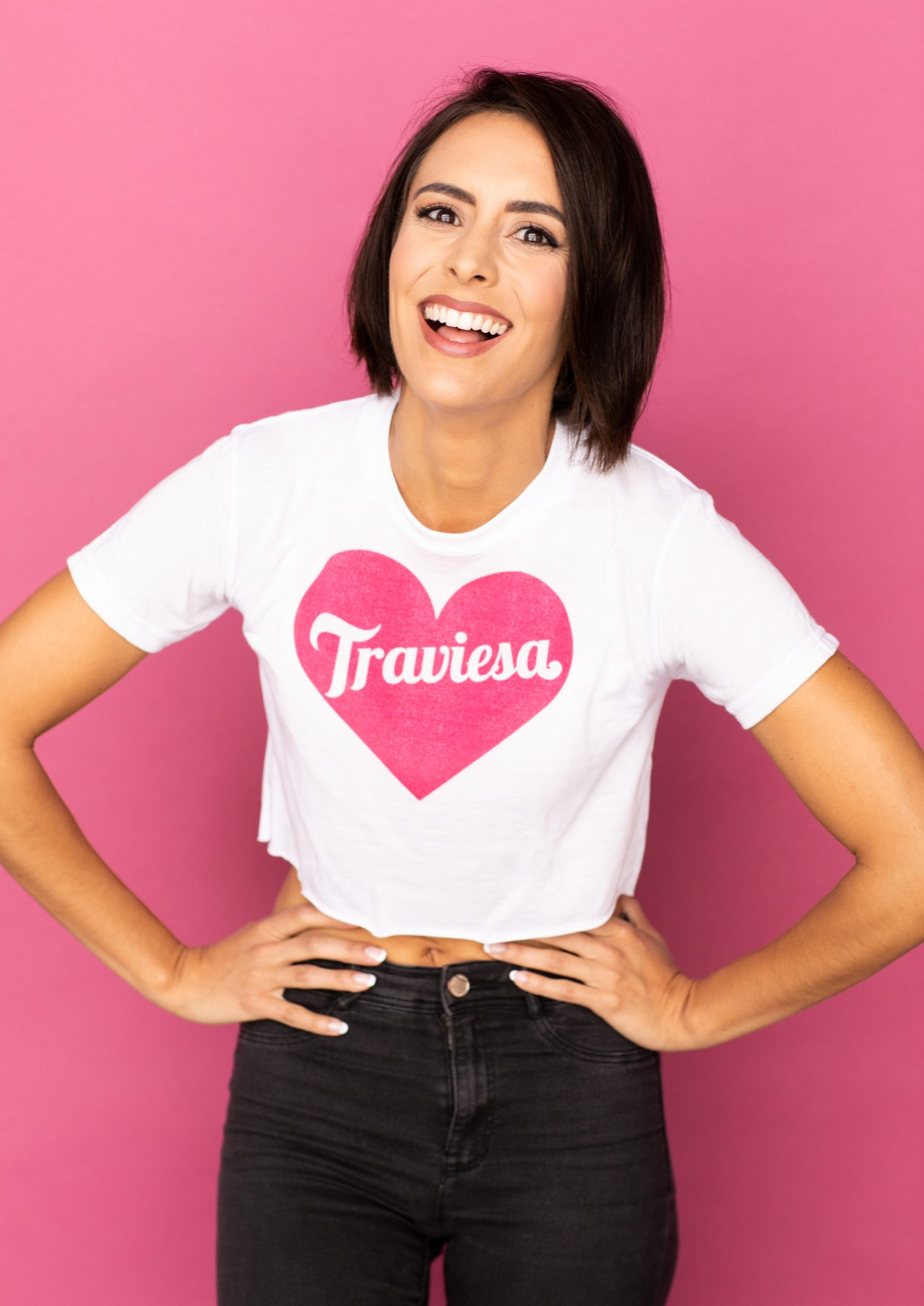