Meet Gabriel Sanchez of GS The Genius in Pomona 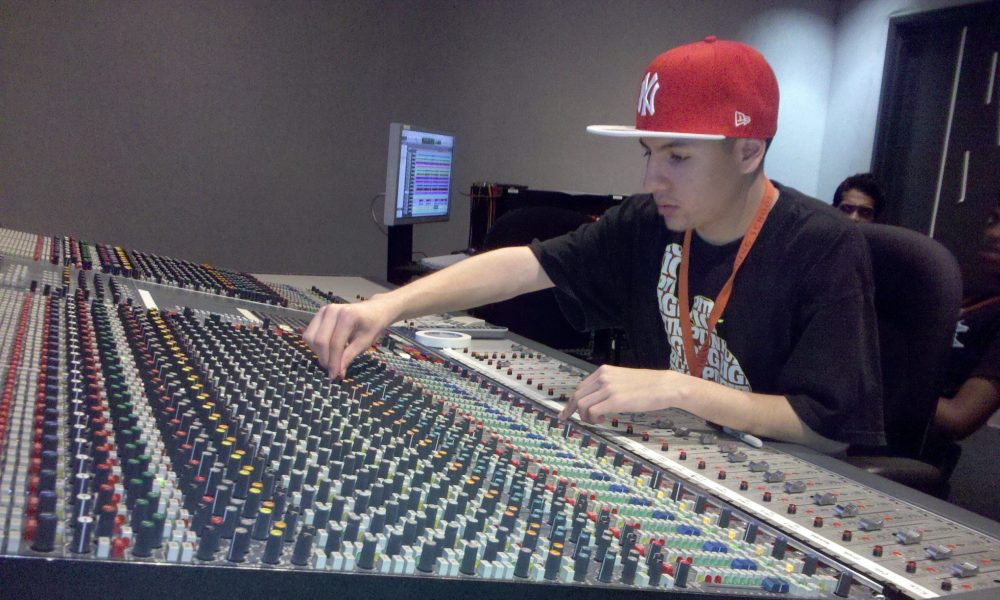 Today we’d like to introduce you to Gabriel Sanchez.

So, before we jump into specific questions, why don’t you give us some details about you and your story.
I started out making beats back in 2007 after I was introduced to different production software by a friend of mine. The power to create and express myself by means of music was what drew me to become a music producer. By the time I graduated high school, I was confident enough with my skill that I decided to skip the college route and pursue a career in music, so I enrolled at the LA Recording School in Hollywood.

While there, I learned a little bit about everything in the music world but naturally gravitated towards engineering and production. This propelled me to go beyond being just a beatmaker and ended up focusing on how to use Pro Tools to be a recording engineer. After graduating, I freelanced all over LA and the IE recording different artists of all types of genres, from rap to indie rock and even reggaeton. Also doing beat battles from LA to New York to promote myself as a producer. Throughout the years I’ve been blessed to be in the room with some legends, just soaking up as much game as I could, The important thing was just trying to be a valuable asset wherever I went, whether it was providing dope beats to write to or being a Pro Tools ninja.

Since 2011, however, I’ve been working consistently with 86 Joon, who I met through a mutual friend (& hip hop artist). We’ve created a distinct strain of music that comes from the combination of our musical styles. And that’s where we are today, creating a unique sound while at the same time living real life and hustling to achieve things beyond just music!

We’re always bombarded by how great it is to pursue your passion, etc – but we’ve spoken with enough people to know that it’s not always easy. Overall, would you say things have been easy for you?
Definitely not. Early on, I believed money was the goal. To do music and music only as my source of income. When this didn’t happen right away, I felt discouraged and blocked myself from a lot of opportunities. I didn’t realize was that you can’t put a timer on success. It takes YEARS of building relationships, doing A LOT of things for free, and really creating a solid name for yourself. Money is only a side effect of your value/what you bring to the room, and it may take 5 or 10 years before it starts to manifest. My intentions were wrong.

Almost every musician I’ve met has told me stories about sleeping on couches, their car or even the floor before they started to see any money roll in. It’s just part the game: sacrifice. I moved out not too long after high school which put even more pressure on me to make sure I had a steady income. This lead working different jobs and recording in my own makeshift studio to make ends meet. I realized that to make it in the music game, I had to do it for the love and to be a valuable asset in every room I walked into, not for money.

My best music is created when there is no pressure to do it. And that’s why we hustle hard in other areas to allow ourselves that freedom. The result has been the best quality music that we have put out thus far and it feels great to be able do it on our own terms.

So, as you know, we’re impressed with GS The Genius – tell our readers more, for example what you’re most proud of and what sets you apart from others.
I am a self renowned Pro Tools ninja (LOL). I learned to record AND makes beats PT, which is sort of unorthodox because people usually go for programs like FL, Logic or Ableton for production. I figured that since it’s the standard int the industry for tracking, I might as well make beats on there too. I pride myself on being able to be a valuable ear in the room, creating unique/refreshing beats, and at the same time, know how things should sound sonically. And like I mentioned before, not depending on music and having creative freedom.

So, what’s next? Any big plans?
Growth is always the goal. I plan to keep expanding my skills as both a producer and engineer. Investing in new equipment, moving to a bigger workspace and investing in ourselves is the main priority, and that’s where we’re at. 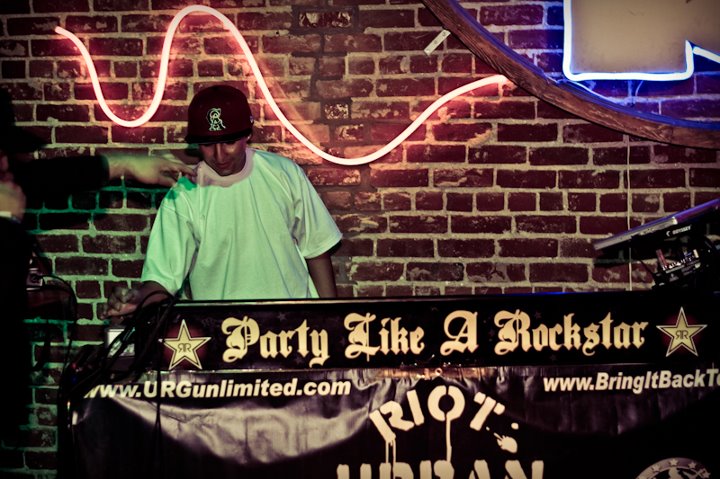 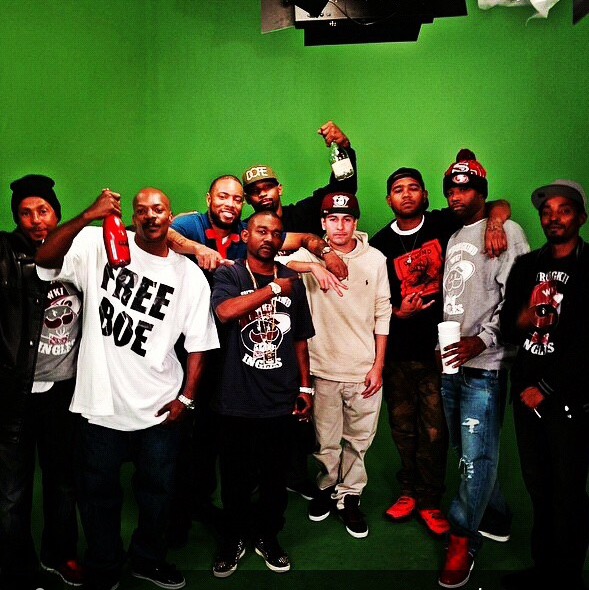 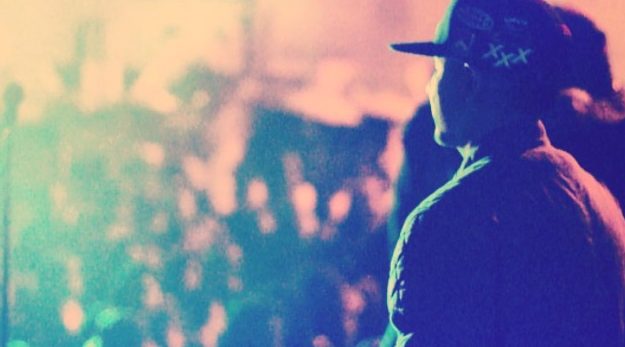 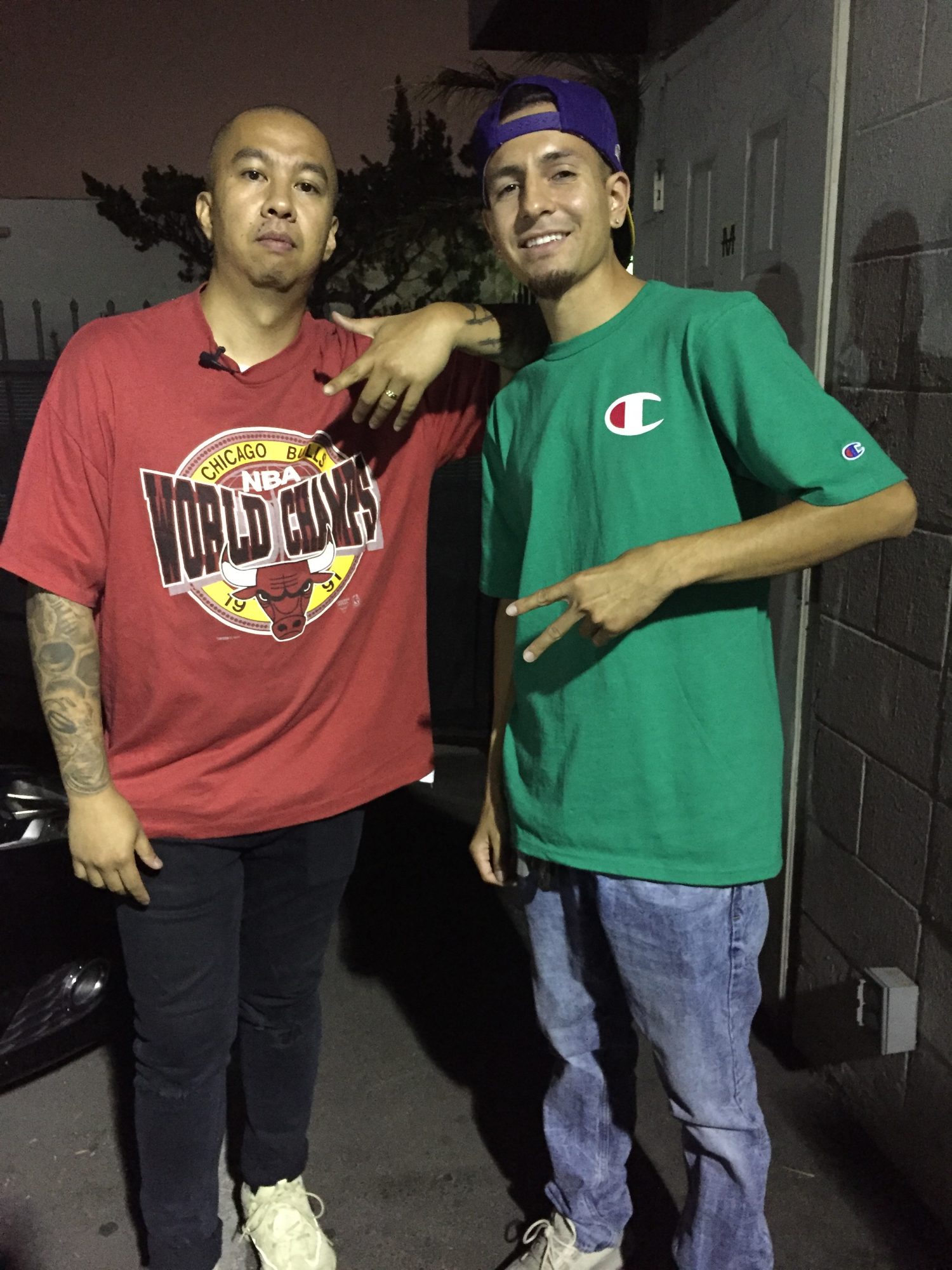 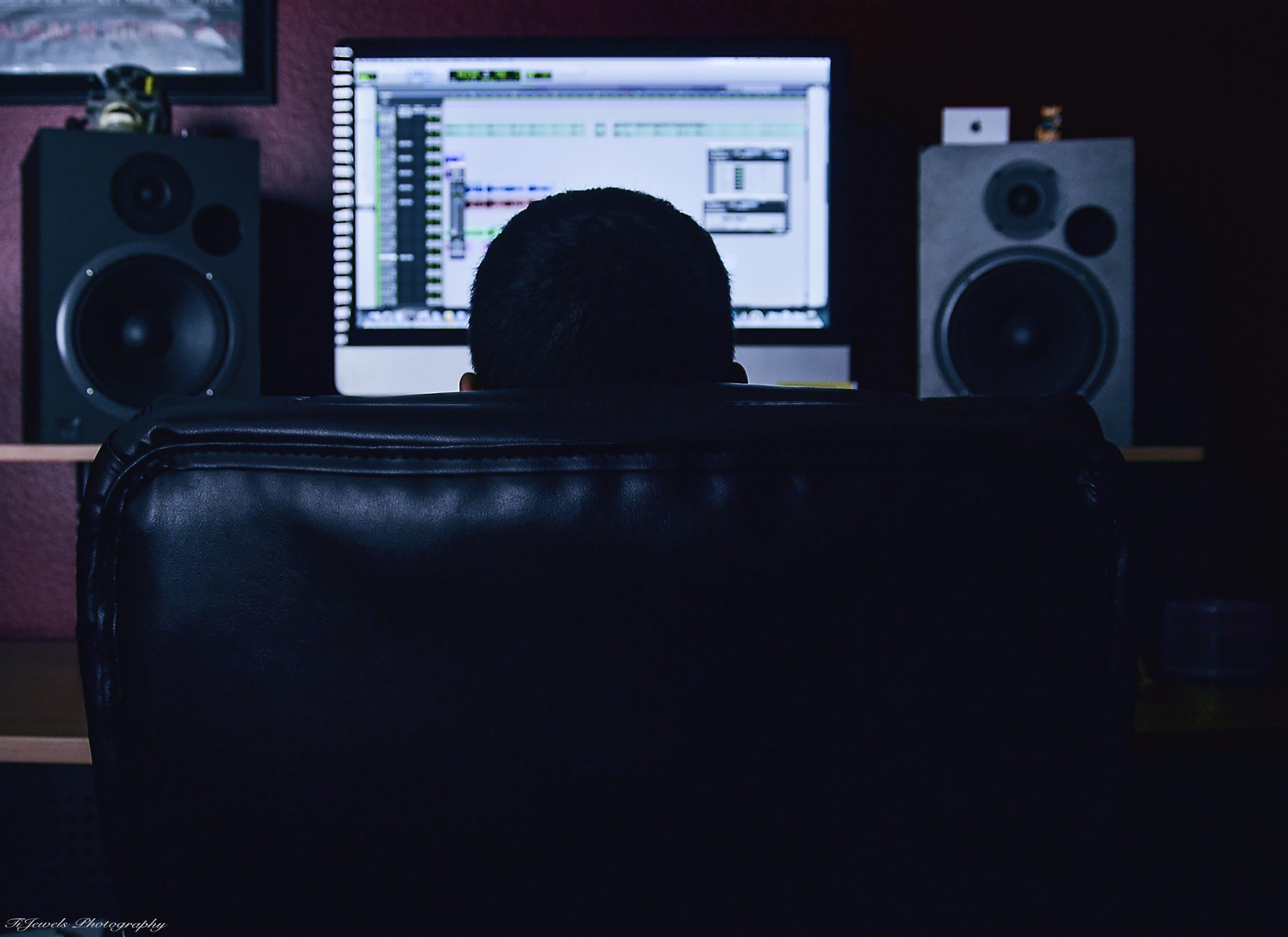