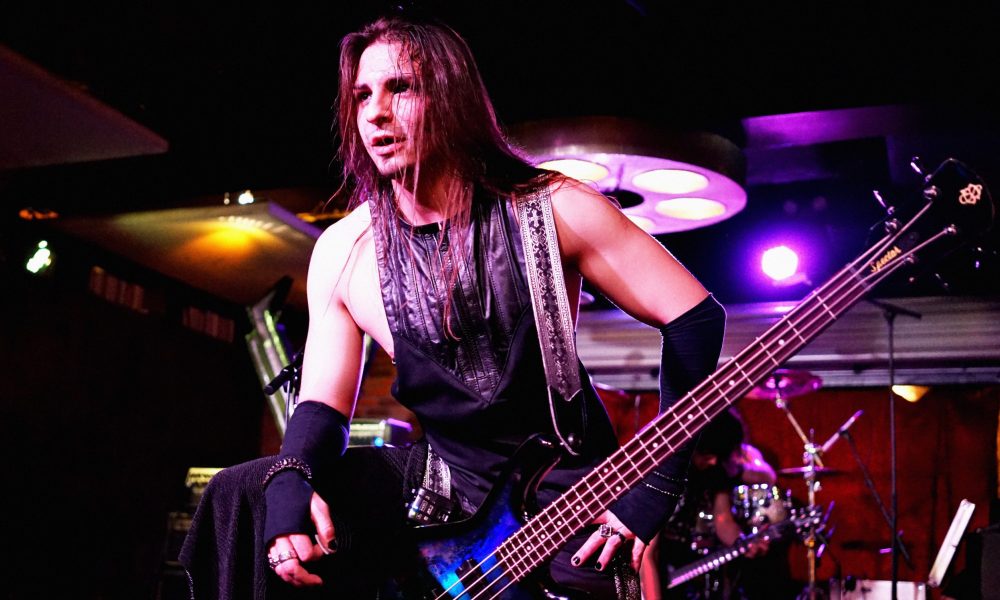 Today we’d like to introduce you to Gabriel Connor.

Gabriel, can you briefly walk us through your story – how you started and how you got to where you are today.
Growing up in Curitiba, Brazil, where I am originally from, I was always fascinated by Rock music as far as I can remember. Visiting my dad’s side of the family on vacation, I’d hang out in my older cousin’s room and would go through the cd’s that he had like Green Day, Metallica, Guns N’ Roses and Black Sabbath, but my life changed when I found out about KISS at the age of eight. They were the first band that really blew me away and made me realize and decide that I wanted to be a Rockstar. I first started with acoustic guitar lessons but that wasn’t really my thing, so I learned enough to play a couple of songs and convince my uncle Raffa, who was a musician, to give me his bass.

I also forced myself to learn English and made that a priority too (I also became an English teacher later in my adult life), because I wanted my music to reach the world and I couldn’t fake it. I started my first band called War Machine at the age of 10 with my friends from school. One of them was Pablo Kravicz (we became friends because he was a KISS fan too and we still play together to this day). We’d rehearse after school or on weekends and even recorded a demo with ten songs and played a couple of shows among other adult rock bands in places we shouldn’t be at that age.

As we moved on from War Machine, I kept studying and performing with other local musicians and bands whenever I had a chance until I found other guys with a similar mindset and put our first real band together, Livin Garden, at the age of 16. Pablo joined me in this band once again and we released two albums, did two international tours, several national concerts and shared the stage with important names of Rock and Heavy Metal like Black Label Society and Blind Guardian.

I was 25 when I had the opportunity to move to Los Angeles, CA to continue my music career. Around the same time, Livin Garden had broken up and it was time to start something new, so I formed Red Devil Vortex with Pablo and Iago Marcondes. Big changes like moving from another country are never easy and they can be incredibly challenging but going through hard times and starting a life somewhere else supporting each other created a stronger bond between us.

Red Devil Vortex has been going strong for three years now. We released our first EP “Something Has To Die” in 2018 hitting the US Billboard Charts on #16 (Heatseekers Chart) and #49 (Independent Albums Chart). We’re back in studio making our second record with producer Augustus Cryns as we get ready to release a brand new single, “Viper”, hosting our own Halloween Party in Hollywood on Oct 31st, 2019.

I am endorsed by Spector Basses, EMG Pickups, USA Clayton Guitar Picks and Al Bane For Leather (Guitar straps and outfits) and to have the support and the acknowledgement of these music companies and call those people my partners are part of the dream coming true.

Has it been a smooth road?
No, it hasn’t. I came from a country where the music I wanted to make was not part of the culture and never had industry as developed or supported as other popular styles there especially for national bands, although Brazil has a huge Rock and Metal fanbase which makes it really hard for me to understand. Because I knew what I wanted to do at a very young age and never changed my mind, I had to stand strong for what I believed, a lot of times on my own, for a long time and accept the challenges I knew I was going to face in the future. That affects your life in school, at work, all of your relationships and all of your decisions, because growing up, I was believing in a vision only I could see.

When I moved to Los Angeles I fell in love with the city, but the adaptation process also takes time. Starting from zero, far from my family, money was tight and bills were coming, so I worked anyway I could to support my journey. I played music out on the streets for tips, sold Hollywood Tours on Hollywood Blvd, I’ve done construction work. We even entered a pizza contest with some friends for a $1000.00 prize so we’d be able to pay the rent, which we didn’t win! I became a barista for a while. In the meantime, we started Red Devil Vortex and rehearsed and started booking shows as often as we could and kept working and developing it until this point. I made no excuses, worked hard and did my best for myself and the people around me and still do better every day.

But, like I said before, I knew who I was and who I wanted to become. I had to accept the challenges and I can’t complain.

The pursuit of music made me stronger and more mature in different areas of my life and the rewards are everywhere. I have an amazing wife who loves and supports the music I make, my band is going strong, the shows are getting better and better with a growing fanbase, I am really excited to release the new music we are making and I get to make it with my friends. The dream is true and it lies in the process.

Can you give our readers some background on your music?
I am the singer and bass player of Red Devil Vortex. We are a Heavy Rock band from Hollywood, CA. We’ve been a band since 2016 and the most exciting part for me is the live shows because nothing beats the energy of a crowd and a live act. I love to write songs and record and I really love the fact that our band is active on the creative process and the making of not only music, but we write, film and edit most of our videos, I design the artwork for merchandise, social media and stage outfits, we also build our own stage props and program their lights, so our creative expression is not only in our music, it’s directly represented in every aspect of Red Devil Vortex.

Is our city a good place to do what you do?
It is, for sure. Living in Los Angeles has allowed me to accomplish good things and it still is one of the best places in the world for musicians like me. It’s the type of city that has whatever it is that you’re looking for, so I believe the answer here is to have your heart in the right place and your mindset for your goals so you can keep focused and keep it fun along the way. 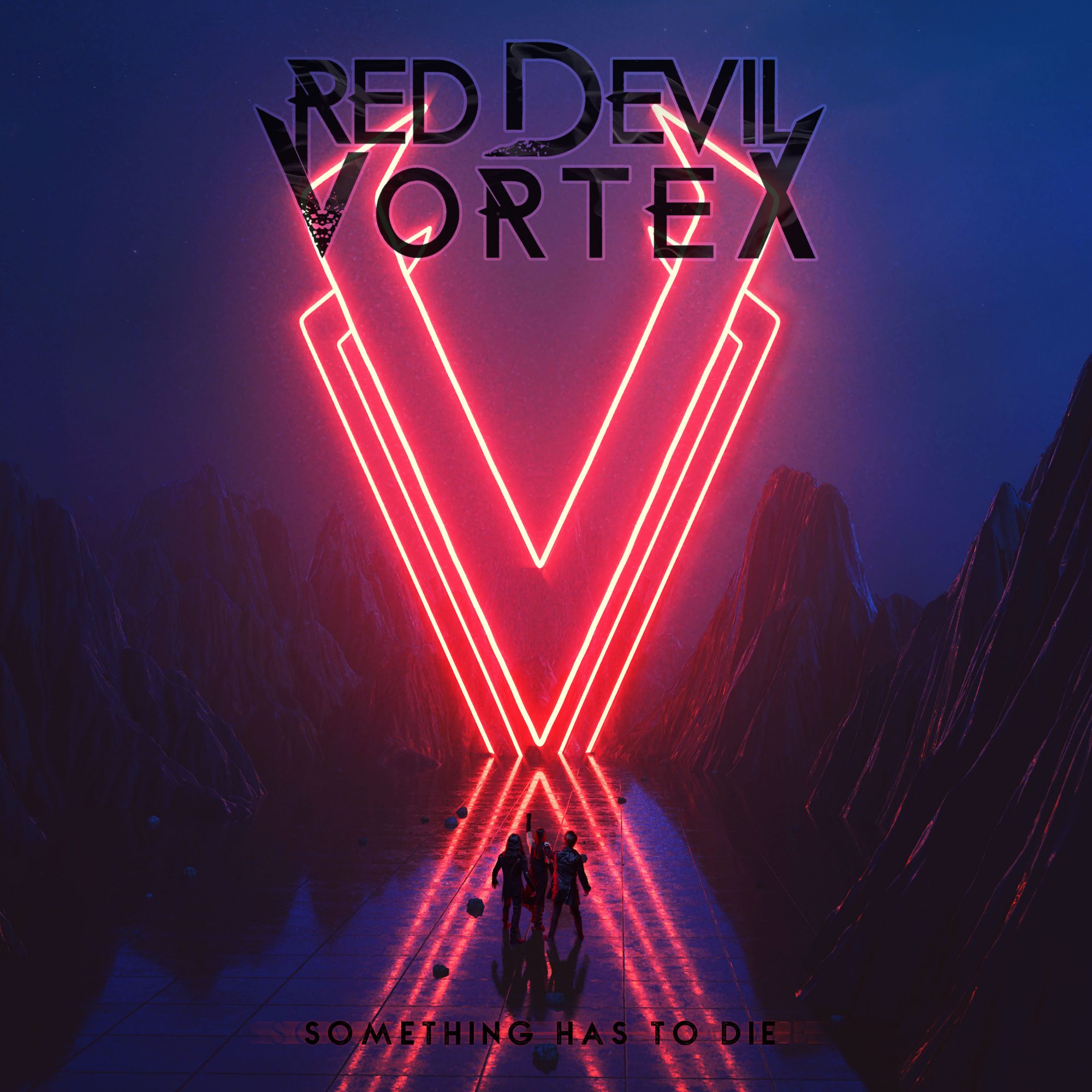 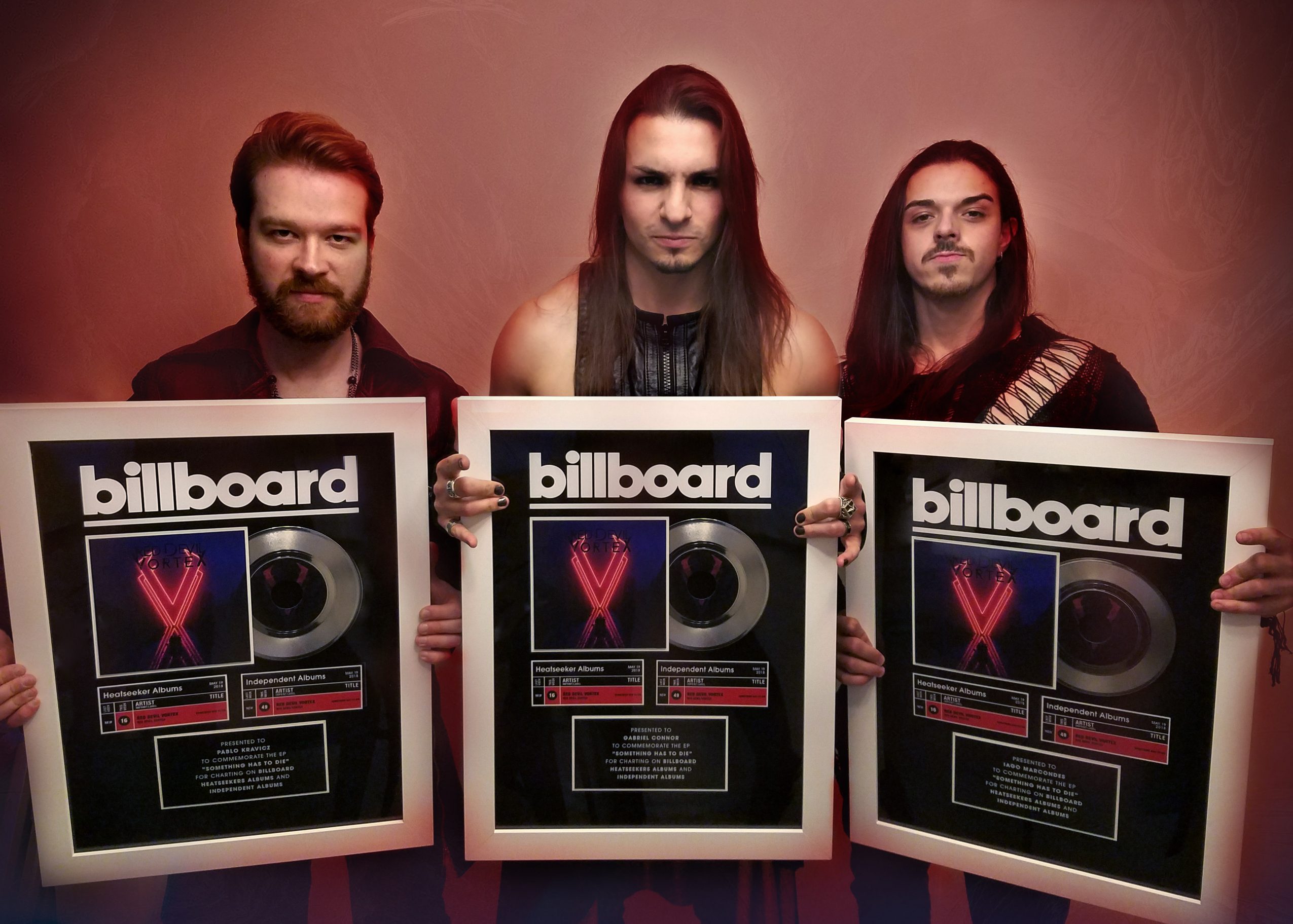 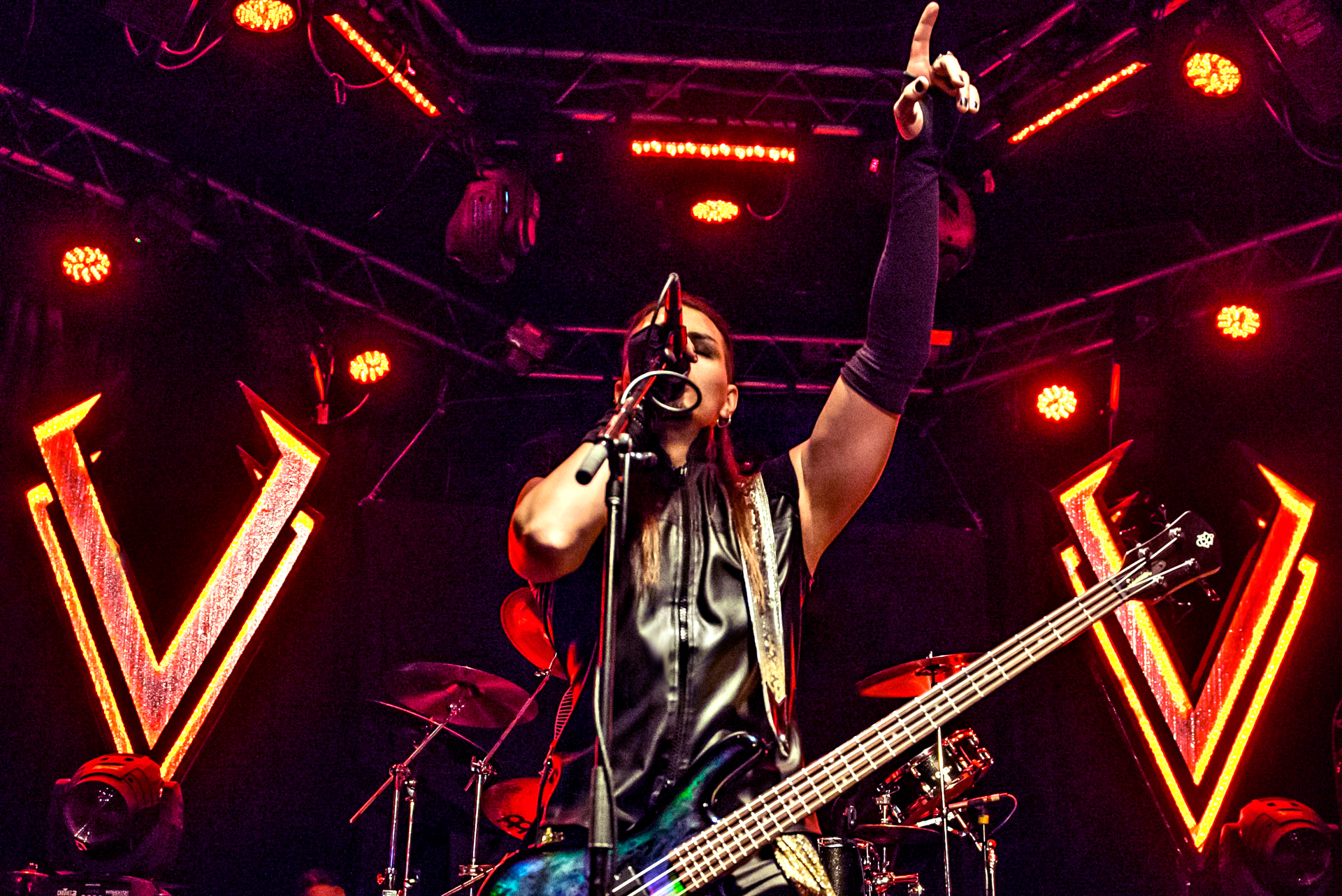 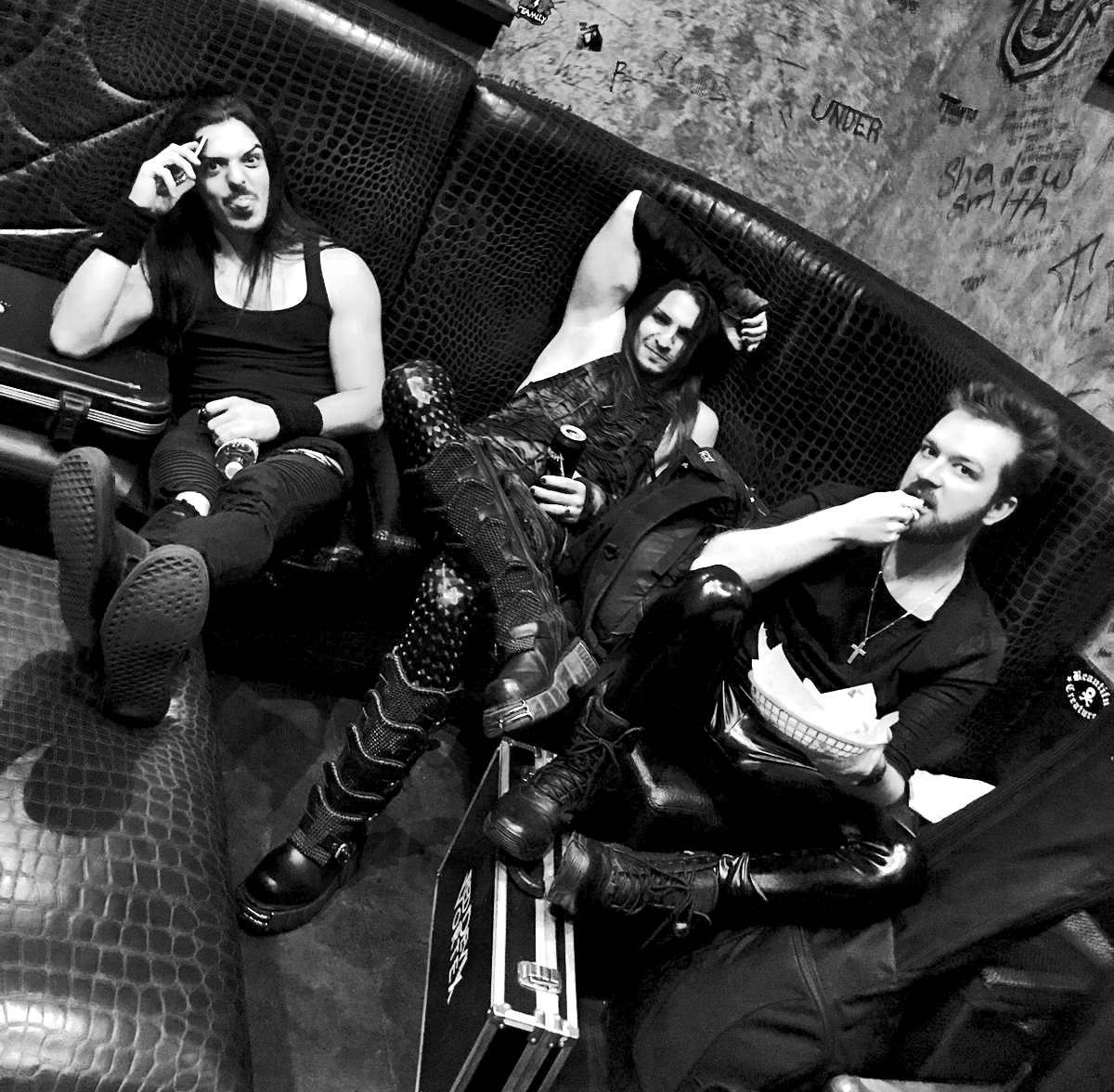 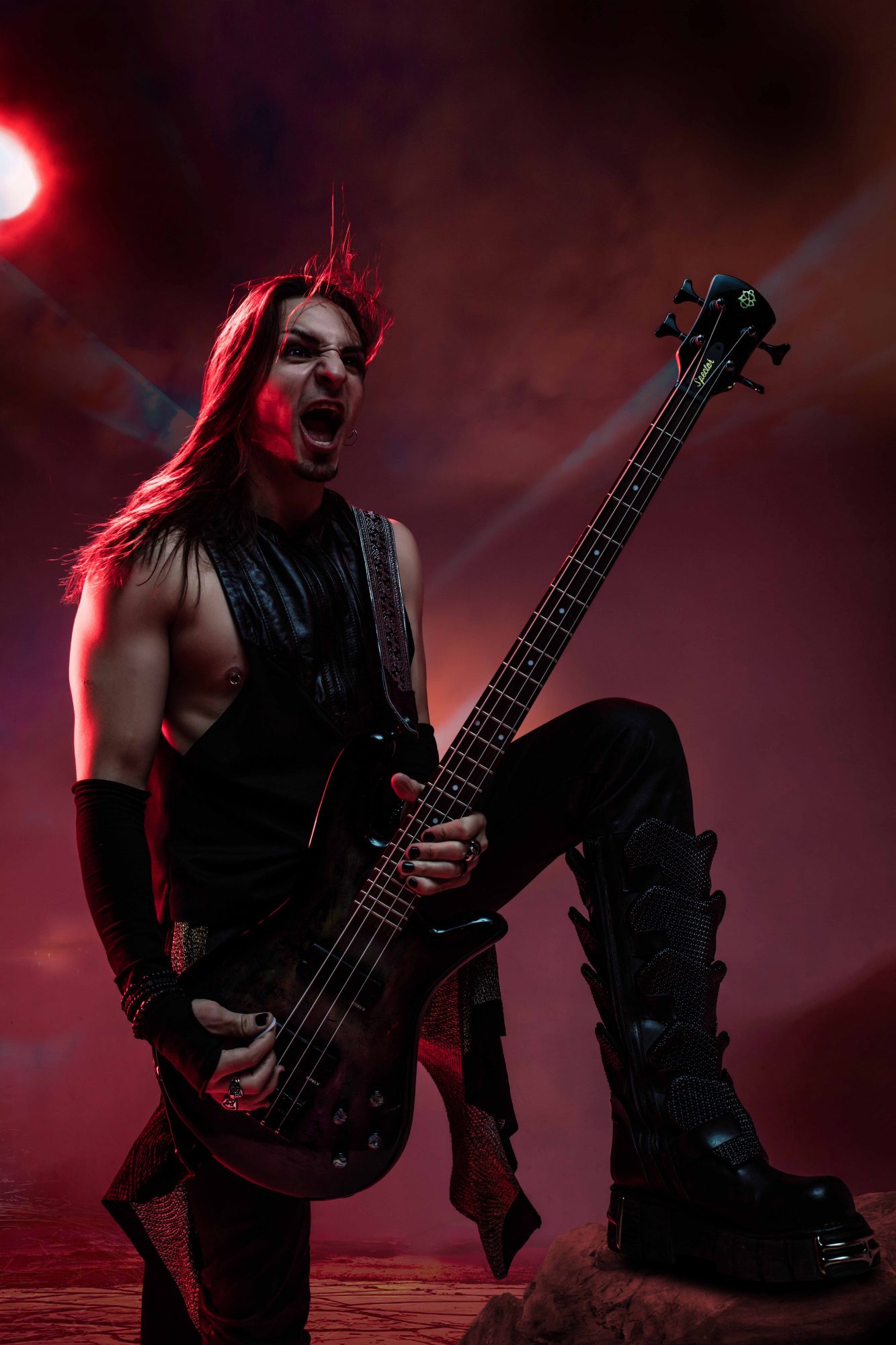 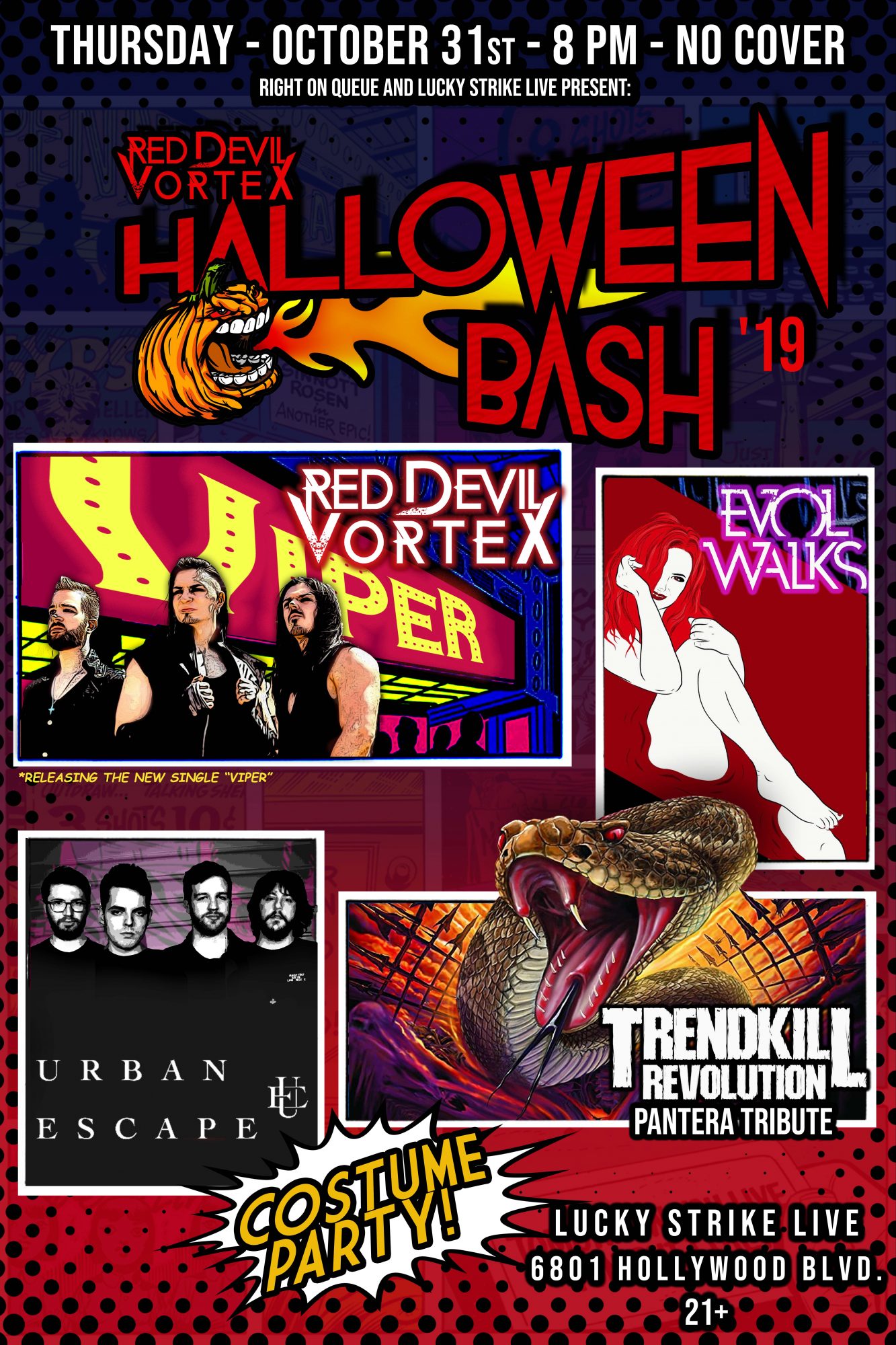 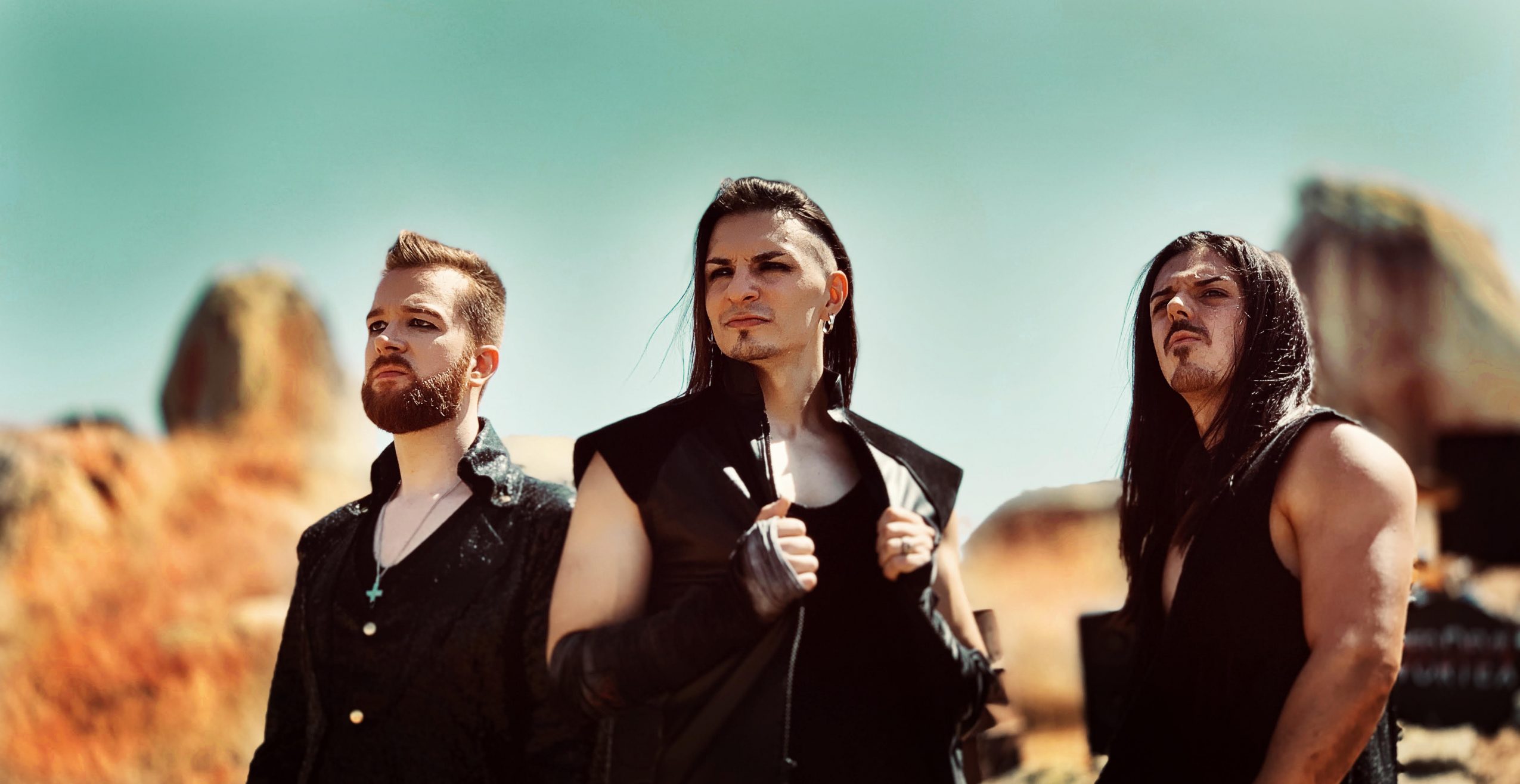 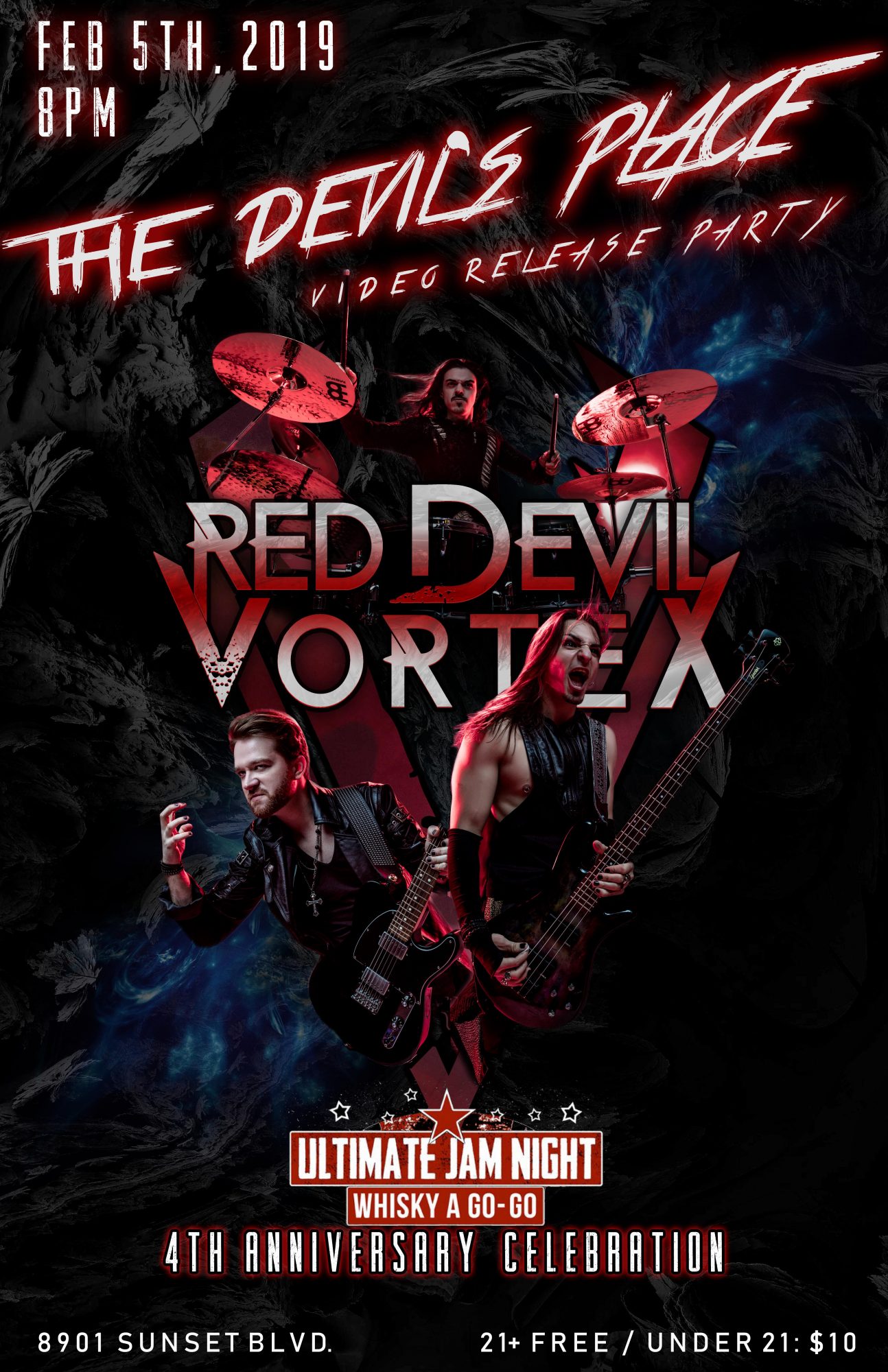