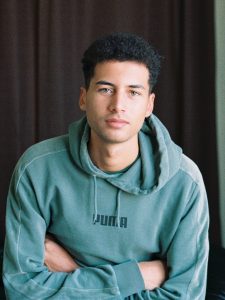 Today we’d like to introduce you to Gabriel Cabanal Duvillard.

Hi Gabriel, thanks for sharing your story with us. To start, maybe you can tell our readers some of your backstory.
I am 25 years old. I grew up in a countryside in western France. I have been a musician for my entire life. I started playing drums when I was five, then guitar when I was 12. In high school, I had two bands that I would perform with and write songs for. When I turned 19, I decided to abandon the plains, forests and moody weather of Bretagne to pursue music in Paris. We couldn’t move my drum-set to Paris, and I used all the money that I had saved to buy my first laptop. That’s when I started making beats; At the time, I wasn’t very good but it was so fun that I didn’t care. I eventually got better at it, and I was part of a rap collective with my high school friends. I would make the beats, they would rap on them and it became kind of popular in France.

A couple of albums we made became platinum and there was a strong fanbase supporting the group. Feeling proud and accomplished, I always had an eye overseas where would dream of making it big. When I turned 23, I decided to use all the money I had saved with the record sales to pursue my dream and move here in Los Angeles. It has been almost three years since I moved and I absolutely love this chapter of my life. I feel great, the city is amazing and creatively, I couldn’t be in a better place, I am able to challenge myself and take risks. It has been tough at times, nonetheless. It has felt slow, they were and still are many doubts, it is so competitive and expensive here! I’ve been trying to be versatile and volatile, planting seeds here and there, trying to see which ones would flourish. I am only starting to see the results now, it is Spring 2021. I am so excited, but I have to stay focused.

Would you say it’s been a smooth road, and if not what are some of the biggest challenges you’ve faced along the way?
It has been smooth in the sense that I never deviated off my path. Sometimes it feels like I’m getting closer, growing and moving forward, sometimes it feels like my goals are unattainable. Once I told my roommate: “If I’m being delusional, please let me know or please don’t let me know.” I thought it was good and later tweeted it. I know it doesn’t really mean anything but it somehow expresses how I feel. “Delusional” is probably the word that scares me the most right now. It is a terrifying word! But I am wondering is such a thing actually exists. Maybe delusional people are people that are illusional and give up. In other words: maybe you’re not delusional if you’re delusional long enough. I might tweet that later.

As you know, we’re big fans of you and your work. For our readers who might not be as familiar what can you tell them about what you do?
I am a music producer. I use a medium of expression called music and my job consists of making things or people sound pleasing to the ear. My specialty is that I actually don’t have one. I am lazy and reserved so I really dislike asking people for help or favors. To avoid the frustration or having to find the courage, I learned how to do everything myself, from the composition, writing, production, recording, mixing, mastering and online promotion. I am then able to make songs, from start to finish, for artists or myself. Maybe what sets me apart from others is that the mix of cultures I grew up in and represent make me unintentionally fit for pop music. If I try to make a song I like, it will somehow have a pop appeal to it. Which is different from people trying to write pop hits (people for whom I have the highest respect! They are geniuses.) What I mean is my self-expression using music ends up sounding pop. Which I like.

Where we are in life is often partly because of others. Who/what else deserves credit for how your story turned out?
I would prefer not to mention anyone because I would inevitably forget people who helped me and that would be unfair. But I feel so lucky that I have been surrounded by people who believe in me and support me, that I think are good and that I can learn from. I am also lucky that the internet exists, it is an amazing place to learn or find opportunities. 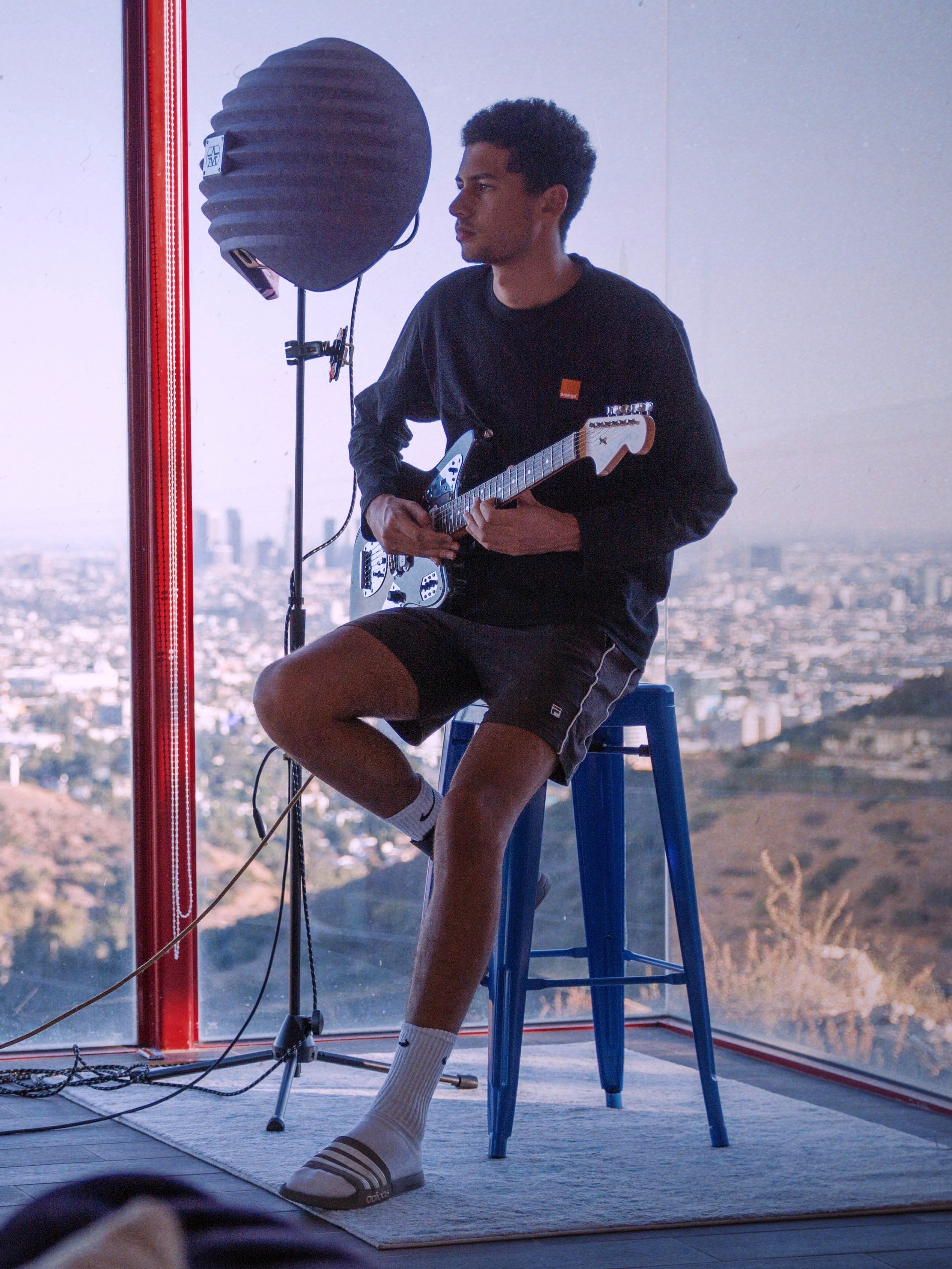 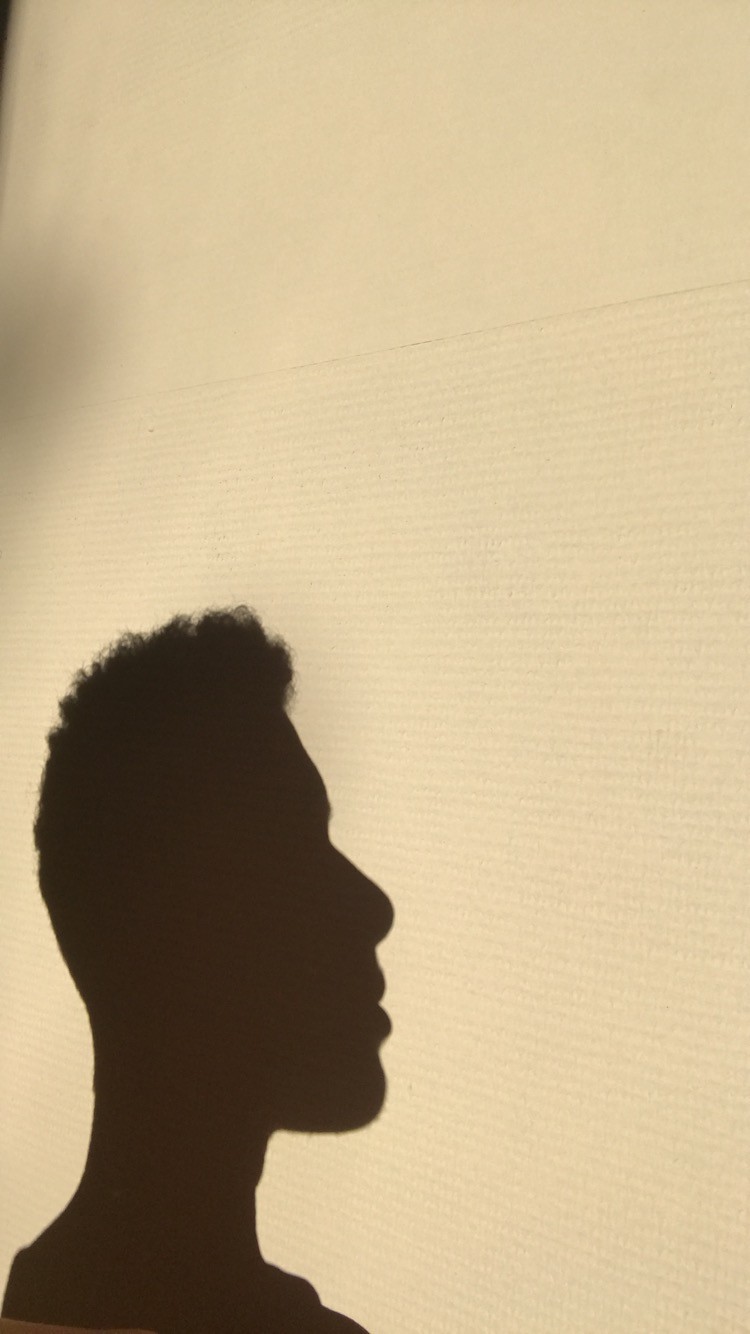 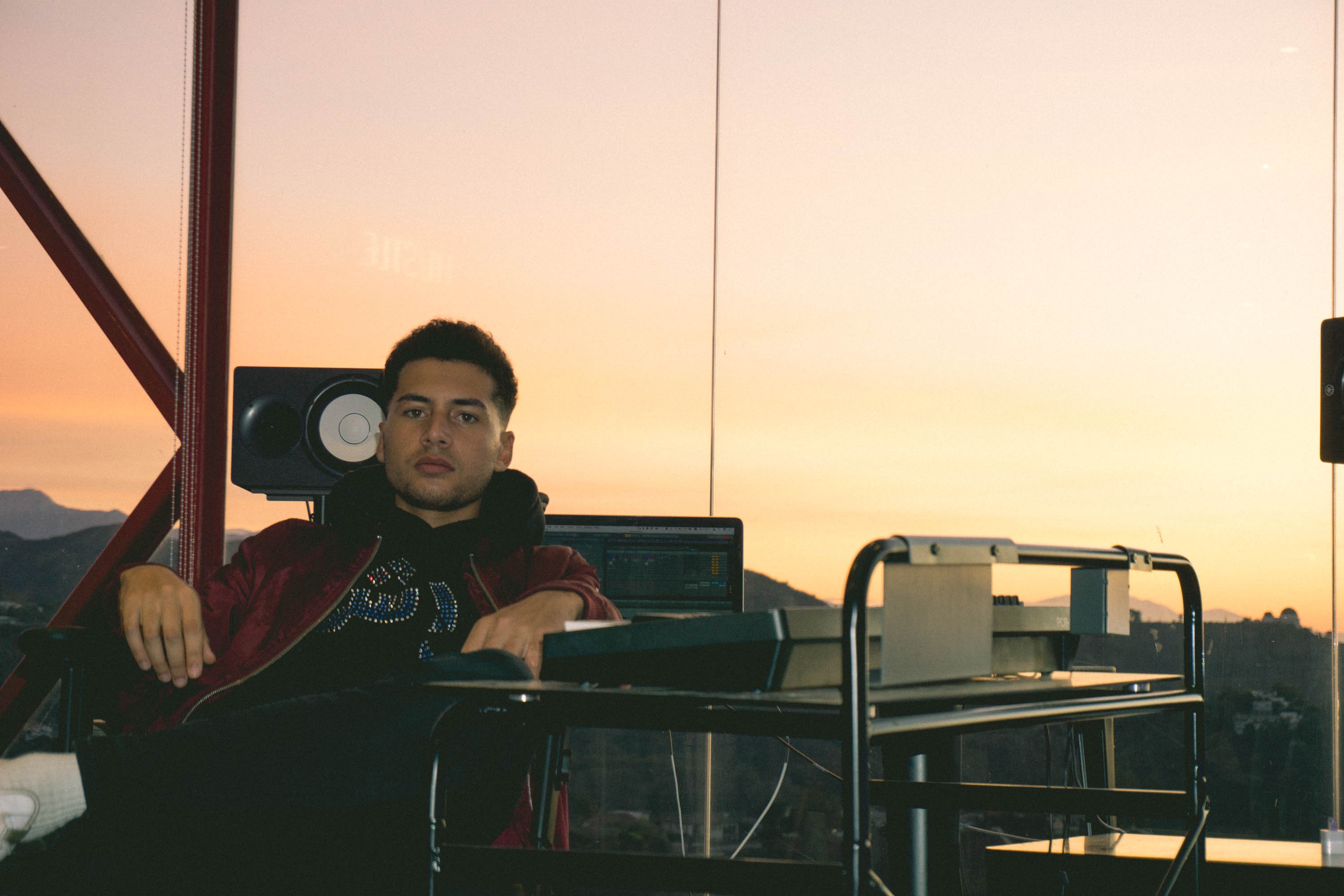 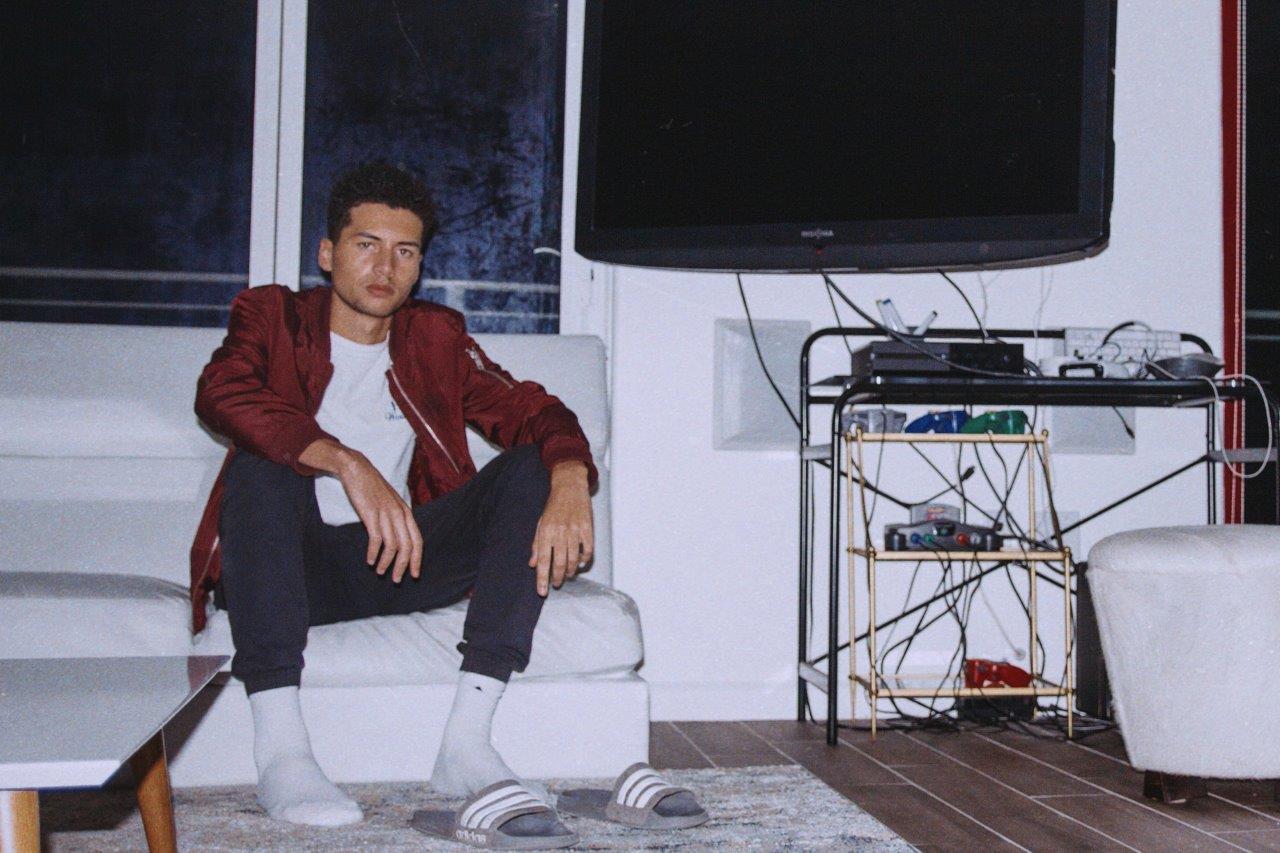