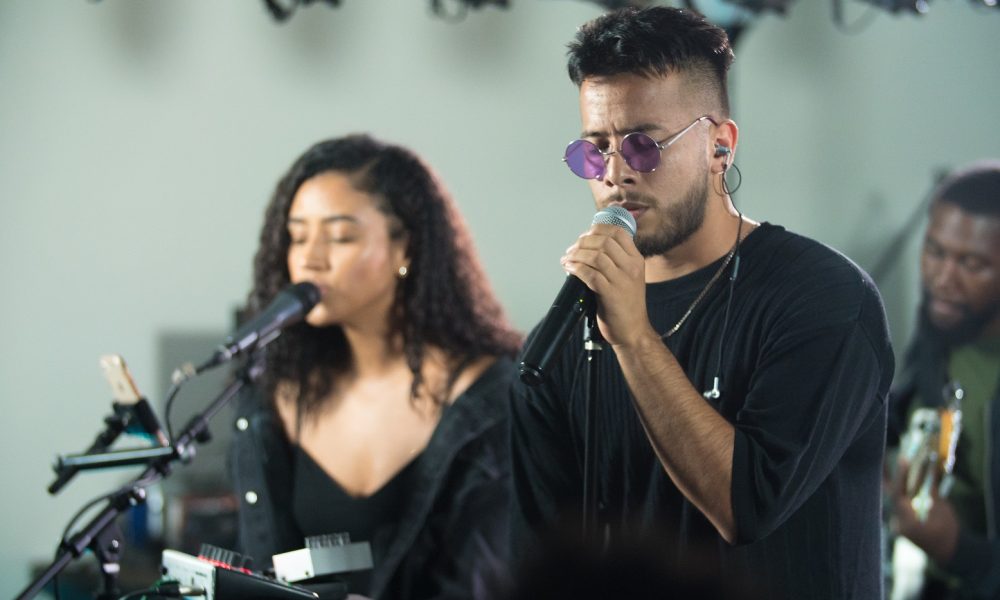 Today we’d like to introduce you to G. Bautista.

G., let’s start with your story. We’d love to hear how you got started and how the journey has been so far.
My past left me with a hungry heart. I came from a low-socioeconomic background with a father as my only support. My mother abandoned me at the age of one. I was placed in adoption with the expectation of failure. Nonetheless, resolved I chose not to use my past as another excuse for me to not aim for higher heights. Over the past four years, my brother passed away, I went homeless, and my family household fell apart. As a consequence, I almost dropped out of college. During this period, I struggled with an identity crisis. My life felt meaningless and empty. It aggravated me that I could not control the circumstances that were taking place. All of these challenges, however, have only increased my desire to find professional success within the entertainment industry as an entertainer.

I started performing at the age of 5 as a church musician drumming for nearly over ten years. The music that revolved around me for most of my childhood was mostly Christian music and Latin music (bachata, reggaeton, and Latin rock n roll). I grew up listening to Casting Crowns, Tenth Avenue North, Juanes, Mana, Aventura, Camila, Luis Fonsi, and various other Christian and Latin artists. My household played a lot of corridos and also played a lot of Bob Marley too. As I got to 7th grade in middle school, I got introduced to Lynyrd Skynyrd and started to dive into styles of Rock (Stray Cat Strut, Red Hot Chilli Peppers, 3 Doors Down, Elvis Presley…) and Blues (Jimi Hendrix, Eric Clapton, Robert Johnson….). During this time in my life I also learned how to play violin, guitar, piano, and bass.

Once I got to high school, I became introduced to jazz (Wes Montgomery, Charlie Parker, Count Basie… ), r&b (Eric Benet, Robin Thicke, and Usher), and hip-hop/rap (J. Cole, Kenderick Lamar, Dr. Dre, Kanye West..). During this time, I picked up trombone, became a jazz guitarist, and began to dive into music production. I did not pick up singing until my last year of high school. Singing is still new to me because I tried rapping when I started out making my own music. But, I was so bad at rapping that my best friend Adam told me to try singing instead because it sounded better.

While growing in music, I also picked up acting and modeling. Currently, I am blessed to be able to pay my rent off with acting and modeling. I still work part-time jobs, but I know God is working his magic this year. I am grateful for everyone in my life who has helped me along this journey that I have chosen. It’s crazy how much change can happen in a span of 4 years. I give God the Glory and trust in him because it’s a miracle that I am here today.

Has it been a smooth road?
The whole come up was a struggle because at the beginning of my life I was separated from my siblings at the age of 1. Building off of that, I found it difficult to be social among kids my age. In most of the elementary schools, I went to everyone had a mother and I felt like I did not possess common ground to be social among them. Not possessing a mother for any child I feel like causes one to not have a solid skillset in communications. I feel like for a child to learn to communicate and be open with one another is through the mother. As for father figures, my father was barely around when I was kid because he was always working.

I had to grow up fast at a young age and most of the people I hung out with were twice my age. I grew up around gangs, church people and learned the skill of adapting in several different environments. I also dealt with depression and struggled for most of my life in trying to find myself. I also come from a low socioeconomic background and just trying to break that curse is also a challenge I deal with. But, I know everything I went through has a purpose and has built me into the person I am today. I mostly likely would not have chosen to be an entertainer or even meet the people I’ve met if I had not been through what I’ve been through.

We’d love to hear more about your work and what you are currently focused on. What else should we know?
I am a recording-artist/producer who also models/acts with the aim of becoming a noteworthy entertainer of my time. I would categorize my music as Pop/Alternative/R&B but, what I produce can go from Hip-Hop/Trap to EDM music at times. A lot of people know me for not just my music, but also my personality. I love talking and getting to know people because it was something I did not have when I grew up.

What I am most proud of along this journey that I have chosen is the people I have been able to meet and bring together. I feel like most of society chooses to limit the amount of people within their circle. Almost every time I have the opportunity to talk to someone new I usually try to take it. I feel like everyone has a unique story and perspective that they can provide towards their own outlook on life.

What sets me apart from others is that I’m a chameleon with my music and the people I hang out with. I’ve been able to notice that my music can appeal to almost all social groups. I can go from singing at a club thats 21+ with trap music in the background to singing at a senior care housing facility. I’ve also sang at kids parties, houses parties, and also private events. Almost every time I’ve performed my music the response has been a great and I am grateful for that.

Let’s touch on your thoughts about our city – what do you like the most and least?
I love how big and eclectic LA is overall. There is always something happening in LA whether it’d be fashion, music, art, dancing, or even acting. I’ve always viewed LA as a world of its own. What I least like about LA is the traffic…Yeah, mainly the traffic… 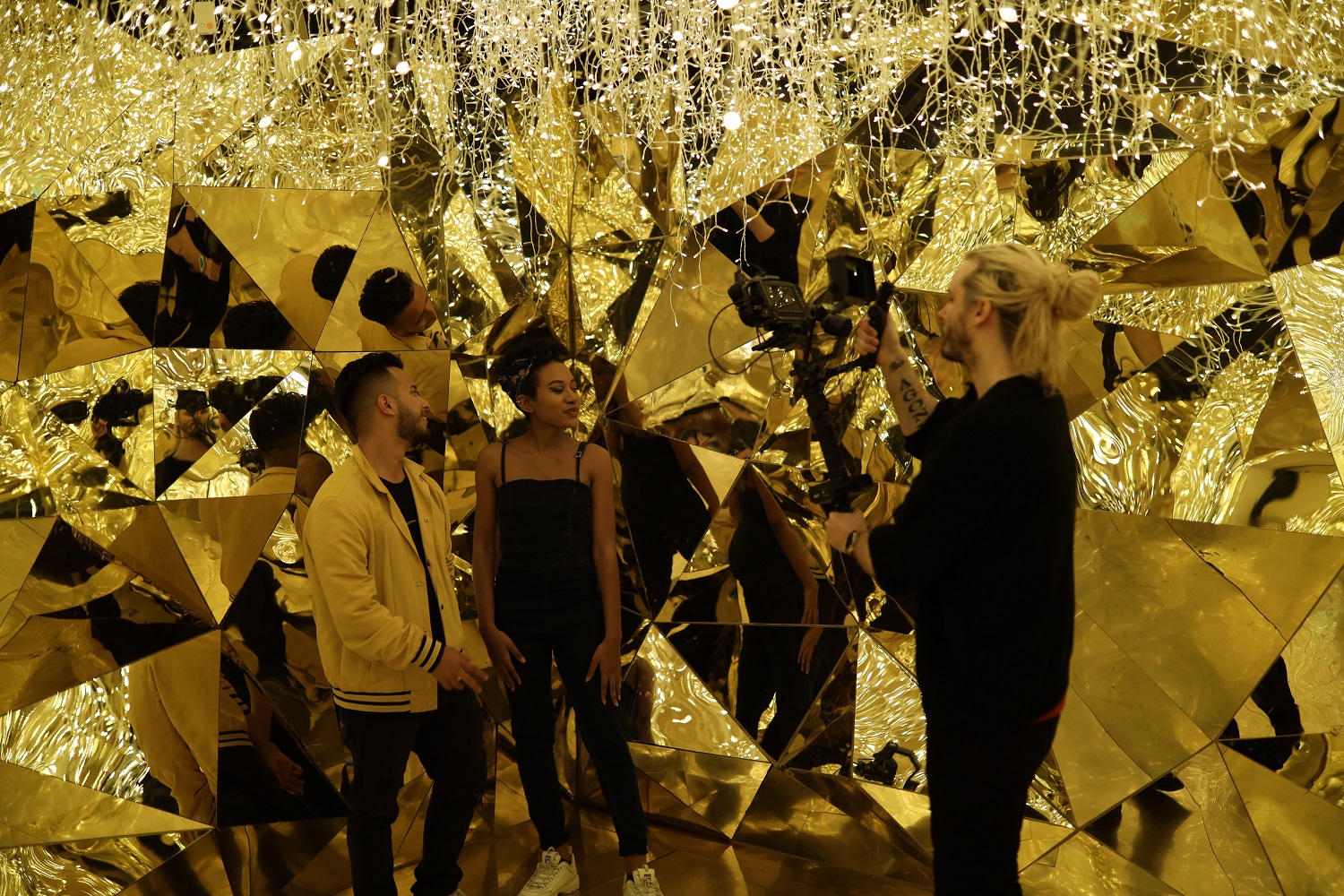 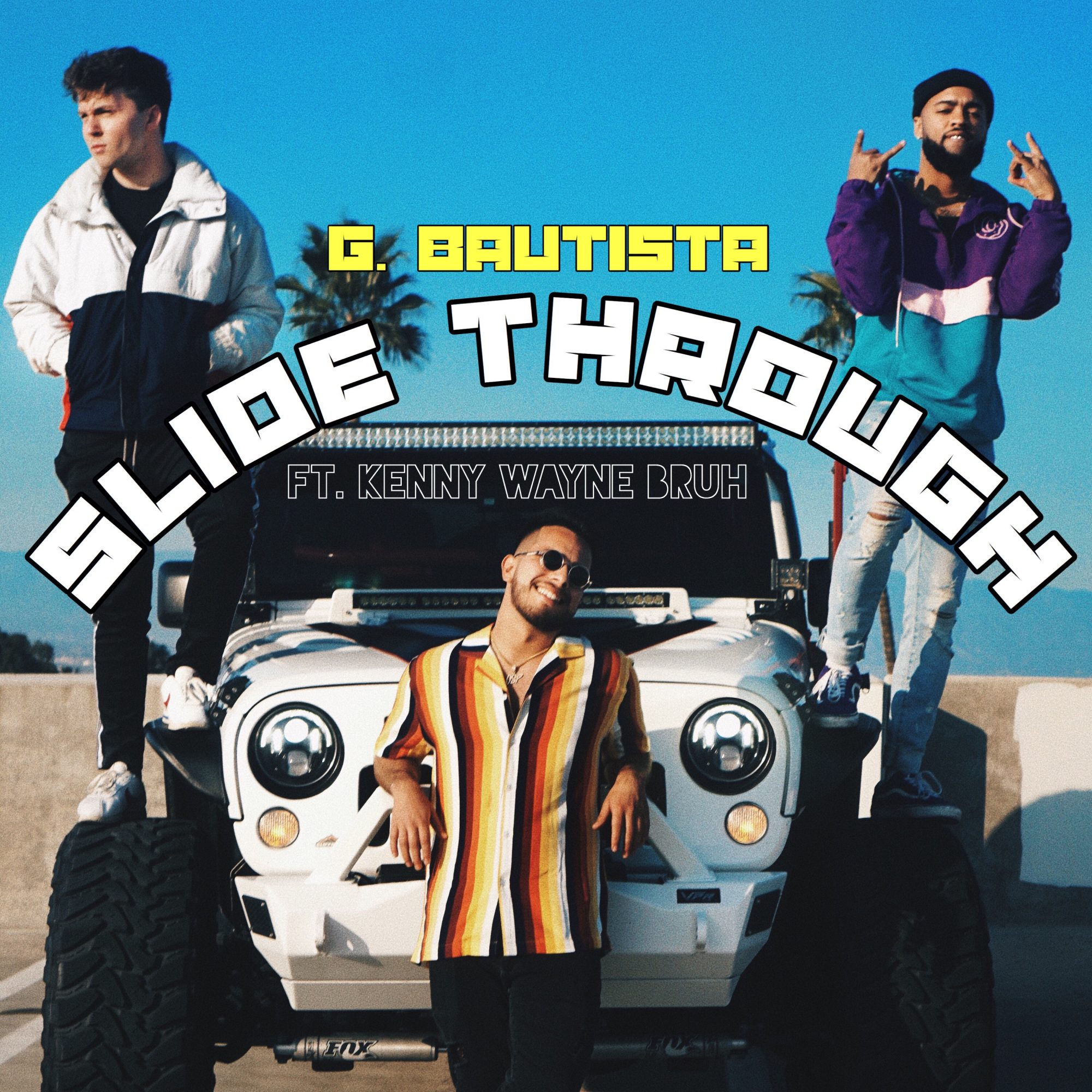 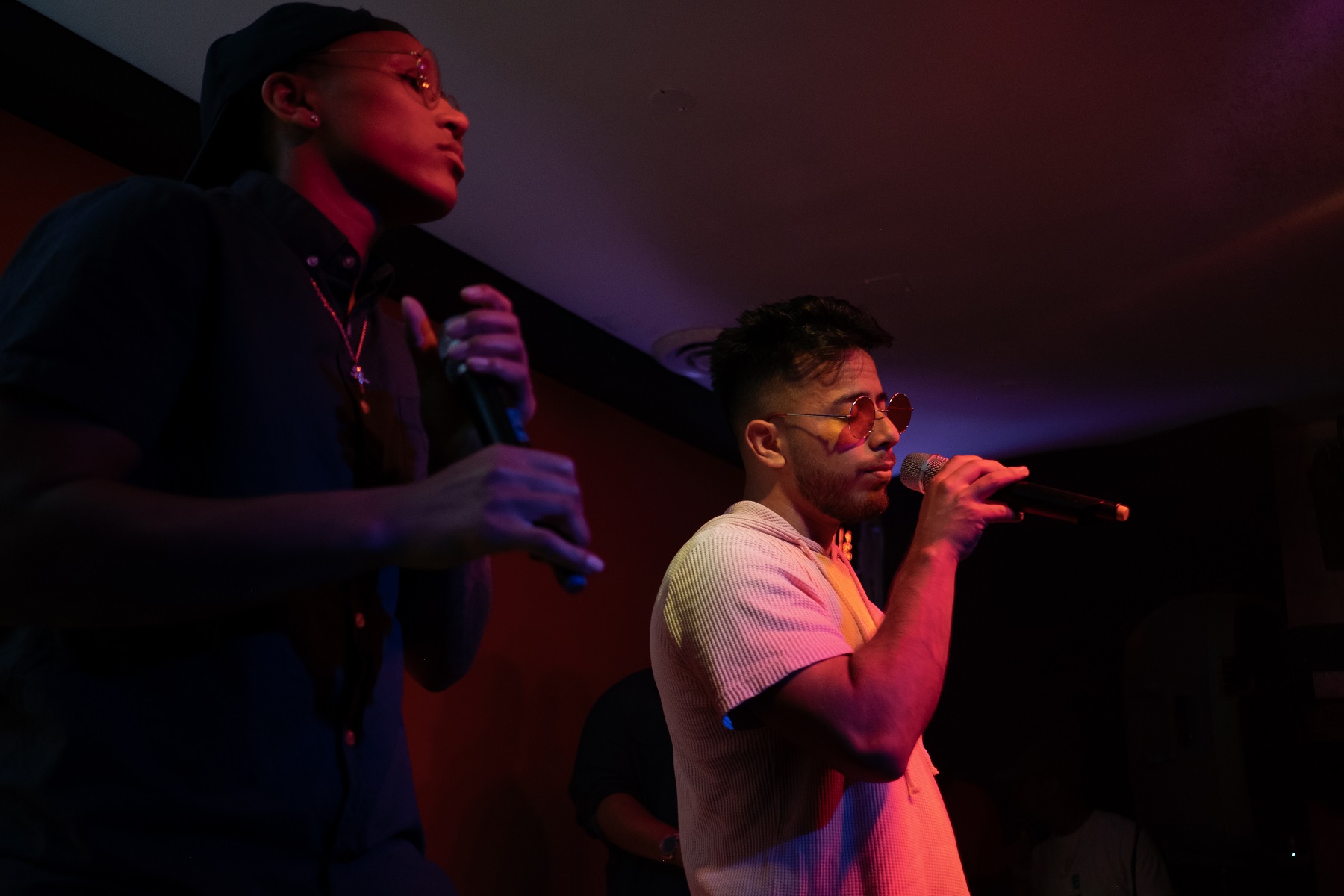 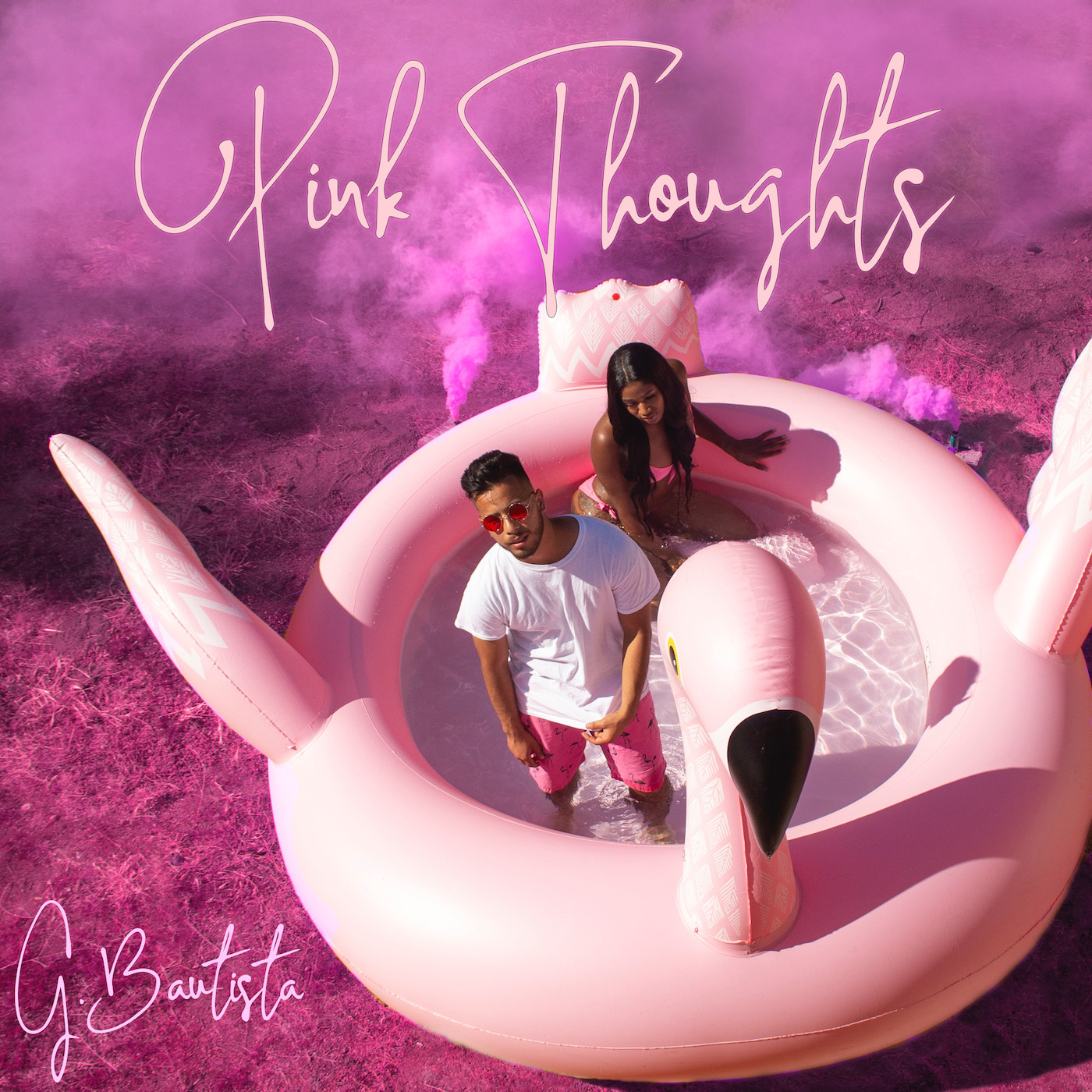 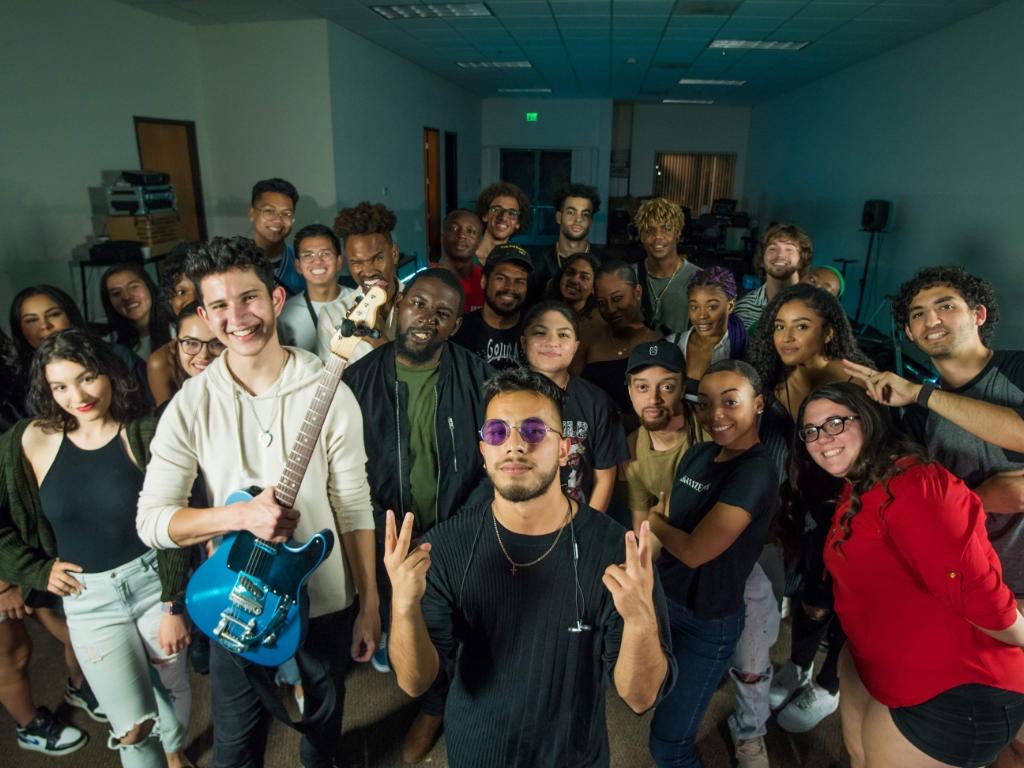 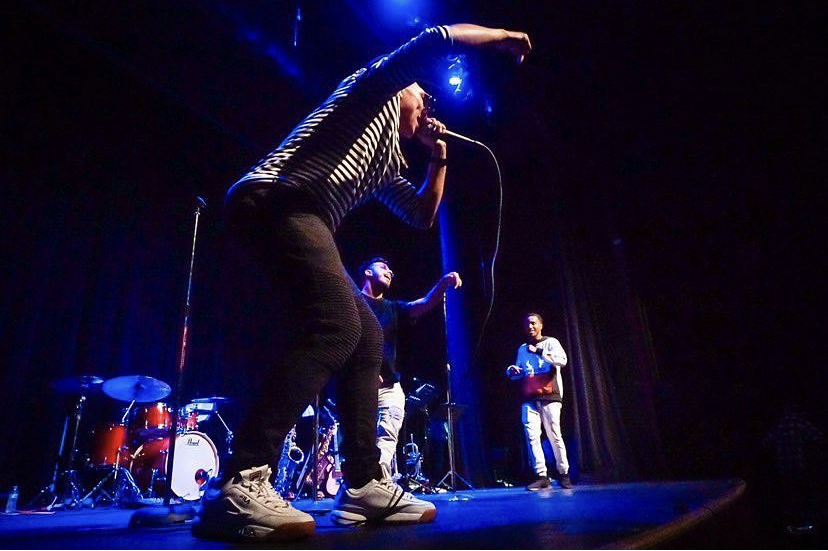 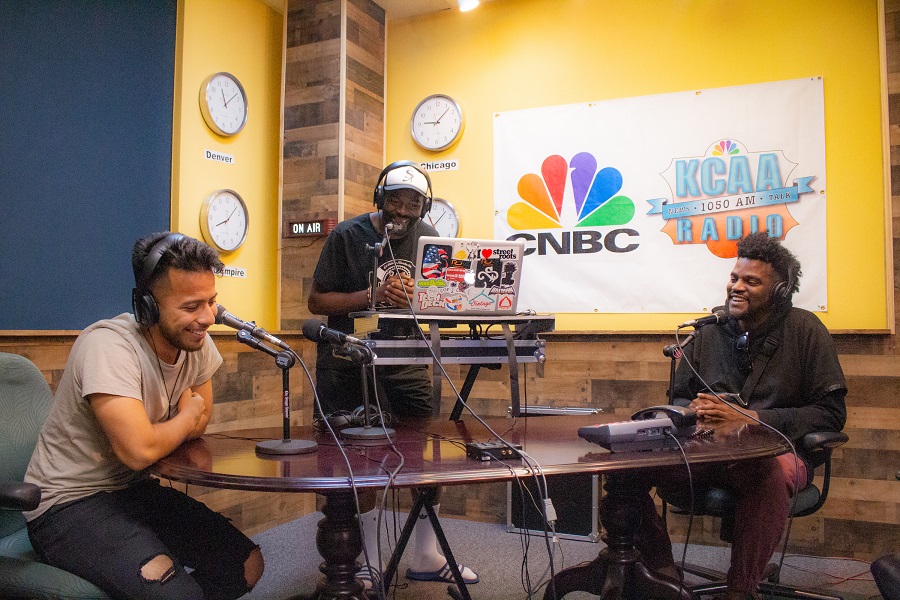