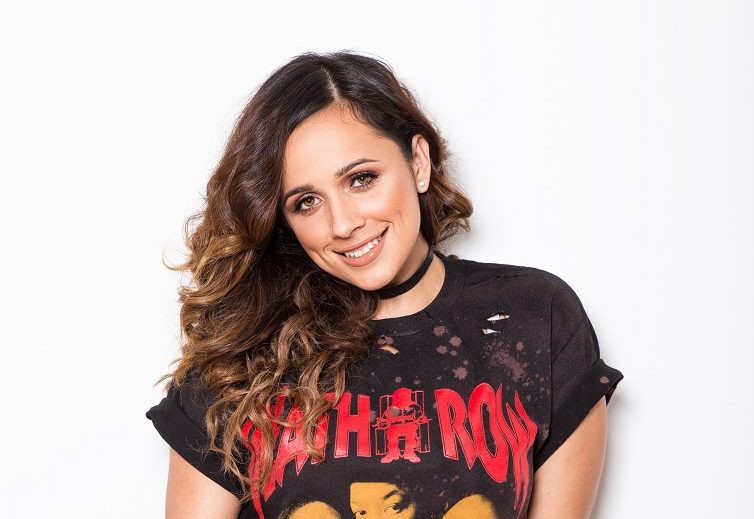 Today we’d like to introduce you to Gabby Diaz.

Gabby, can you briefly walk us through your story – how you started and how you got to where you are today.
I started in radio back in 2010. I was in a weird place and needed change badly. I was working at this company called Hautelook at the time and was going to school at night to get my cosmetology license. I was so OVER IT!

I ended up getting an email from Power 106, I was on their email blast, that asked if I was interested in taking a survey about my listening. I said sure, why not, free dinner and concert tickets came with it, so I went up there. I was myself, I have always been goofy, and I think the Program Director liked it. He asked to keep in contact with me, so we did. And one day, I had enough of Hautelook and emailed the PD with my resume and I had an interview that March and I got hired.

I was on the street team and worked a ton of events. I was really starting to like events and planning them, so I started looking for internships. Wasn’t really looking to be on air at that time, but my friend Dj A-Ron had an internet show, Rosewood Radio, that he did and needed a co-host. Mind you, this was all dudes, airing from a barbershop. But I have always been one to be friends with the dudes so it worked. I never left after that, well after some years. But I really have A-Ron to thank, cause honestly, the on air personality title wasn’t something I thought I could do. I mean, I knew I had personality, but I was always just better at behind the scenes stuff. But after Rosewood that changed, my friend Jmaine and I started sending airchecks out and I submitted one to Power. Christmas of 2012, I was finally going to get my shot on Power 106. This meant the world to me! Its LA, it’s home, it’s my city that I know! It was part-time and overnights, but I didn’t care. IT WAS POWER 106!

After that, I knew getting Full Time at Power wasn’t going to be likely, everyone in radio ends up in a smaller market in the beginning, so I sent airchecks to Vegas, San Diego, Phoenix, Ventura, etc. I got another part-time on air gig in San Diego on the weekends. Oh and by this time, I was the Promotions Coordinator at Power as well. So I was running the street team, on air overnights at Power, then weekends in SD, it was a lot. But it definitely got me my current gig.

I ended up leaving LA in February of 2015 to be the night jock on Wild 949 San Francisco with iHeartMedia. I WAS SCARED! But I knew I had to do this if I ever wanted to get back on air in LA. Fast forward to 2020, I am the afternoon jock on Wild and a whole lot of other iHeart Stations. As well as doing voiceover work. I mean its been a whirlwind, but I’m working towards something. And thats getting back home. One day, but I’m close. I feel it.

We’re always bombarded by how great it is to pursue your passion, etc – but we’ve spoken with enough people to know that it’s not always easy. Overall, would you say things have been easy for you?
Definitely NOT! The main struggle for me has always been my appearance. I have always been plus size, and you know Plus Size girls weren’t the thing when I started out. I was told to lose weight, actually let me rephrase. I was told “Get Fit, Gabby.” I was told to fix my teeth, lighten my hair, I mean most of the criticism was always cause of my appearance. Just always feeling like I wasn’t enough. But one thing no one could take from me was my work ethic. As much as some of the comments killed me, I kept going. And now, shoot. IDGAF! You will see my thighyupa!

So, what’s next? Any big plans?
Nothing huge right now. I just honestly really want to keep inspiring woman. I get a lot of DM’s from woman about how a certain photo I posted inspired them or gave them confidence. And for me, it just feels like I got more to do in that lane. I’m working on it, we’ll see what happens. 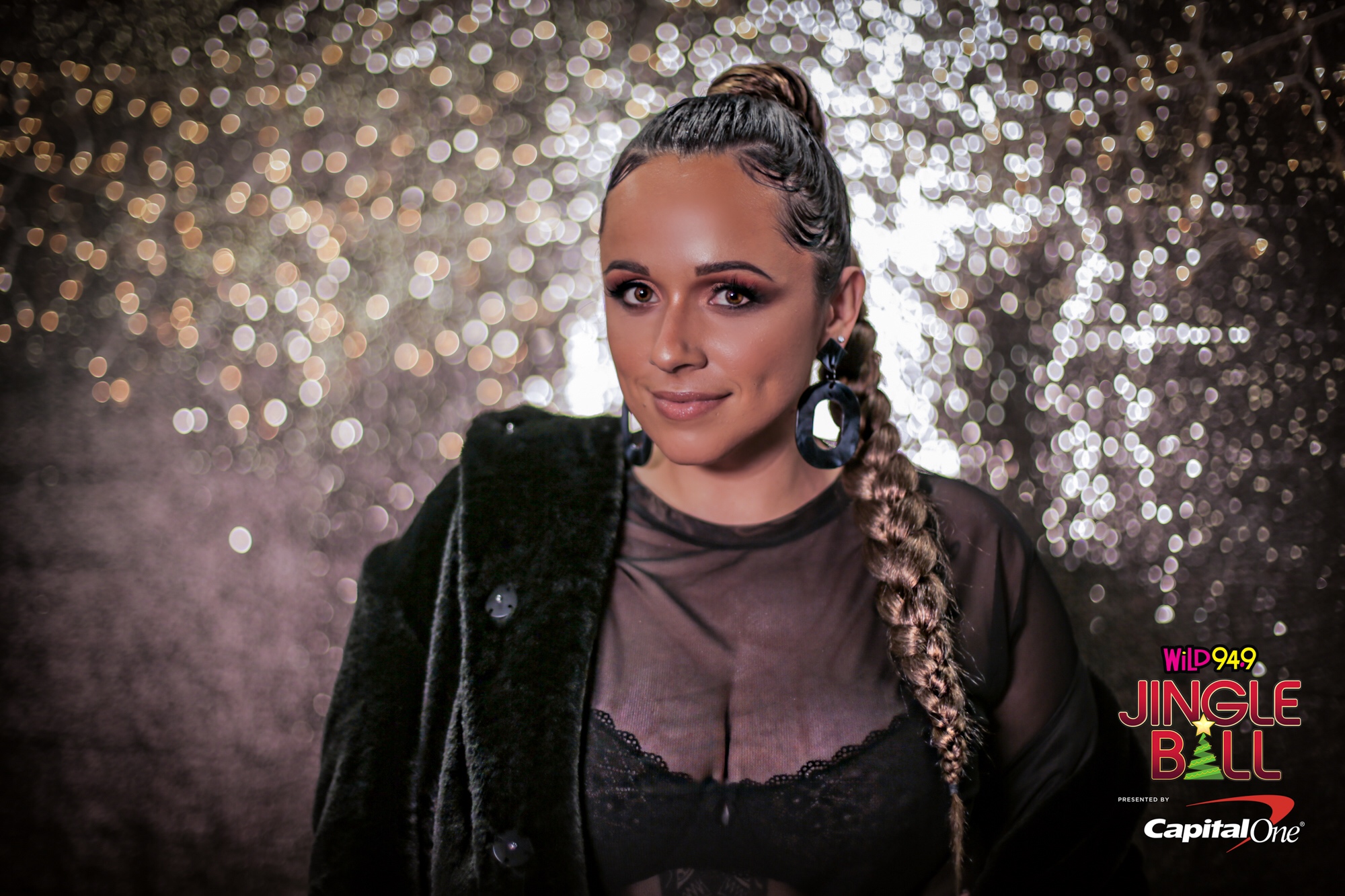 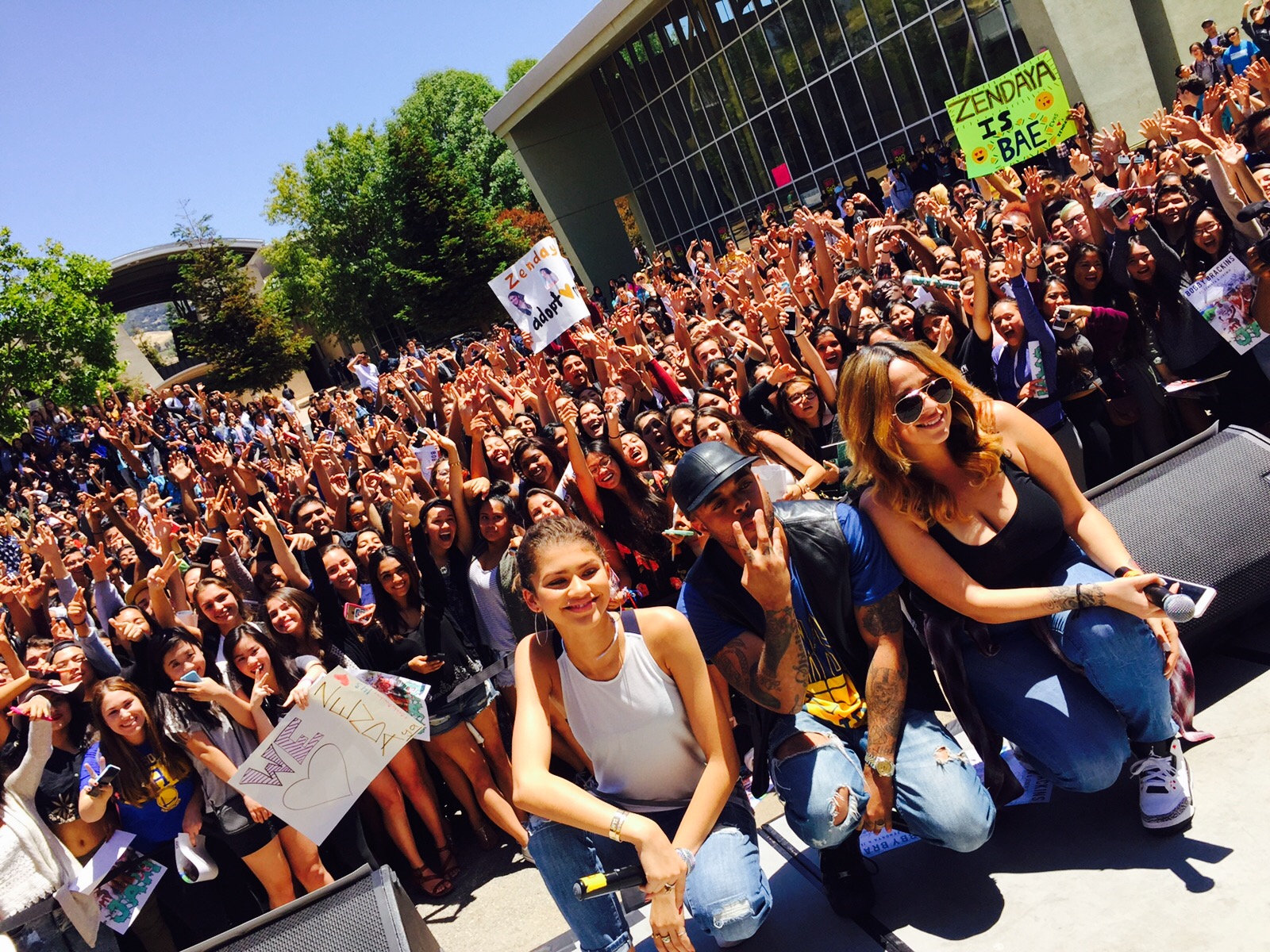 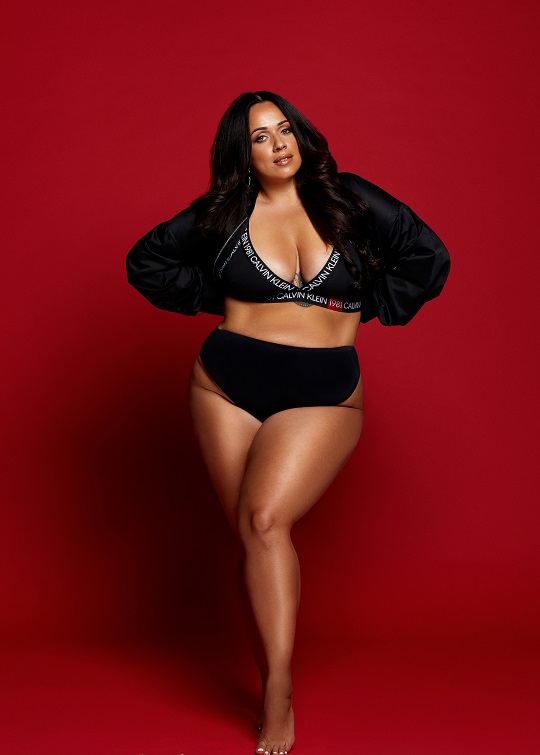 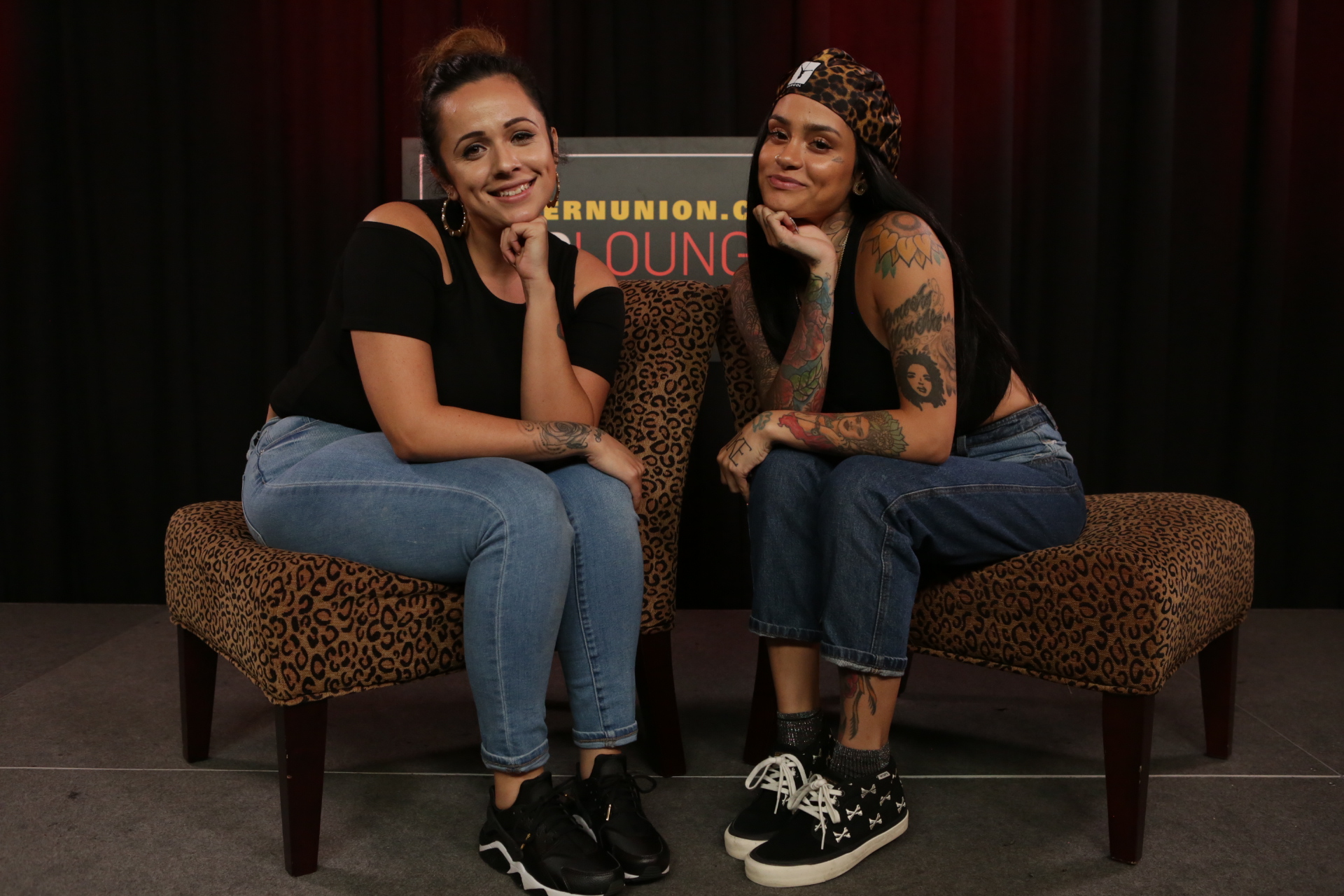 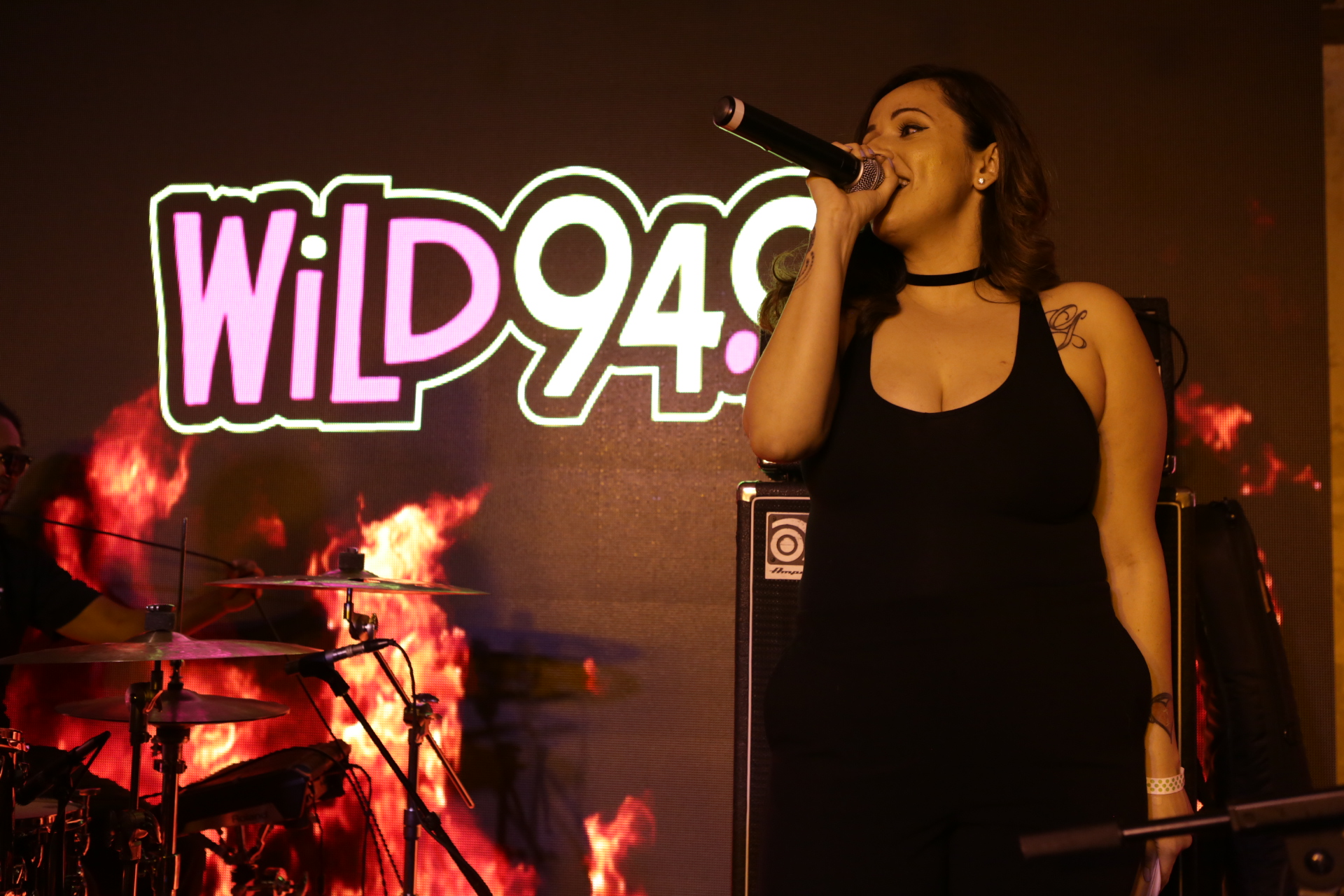 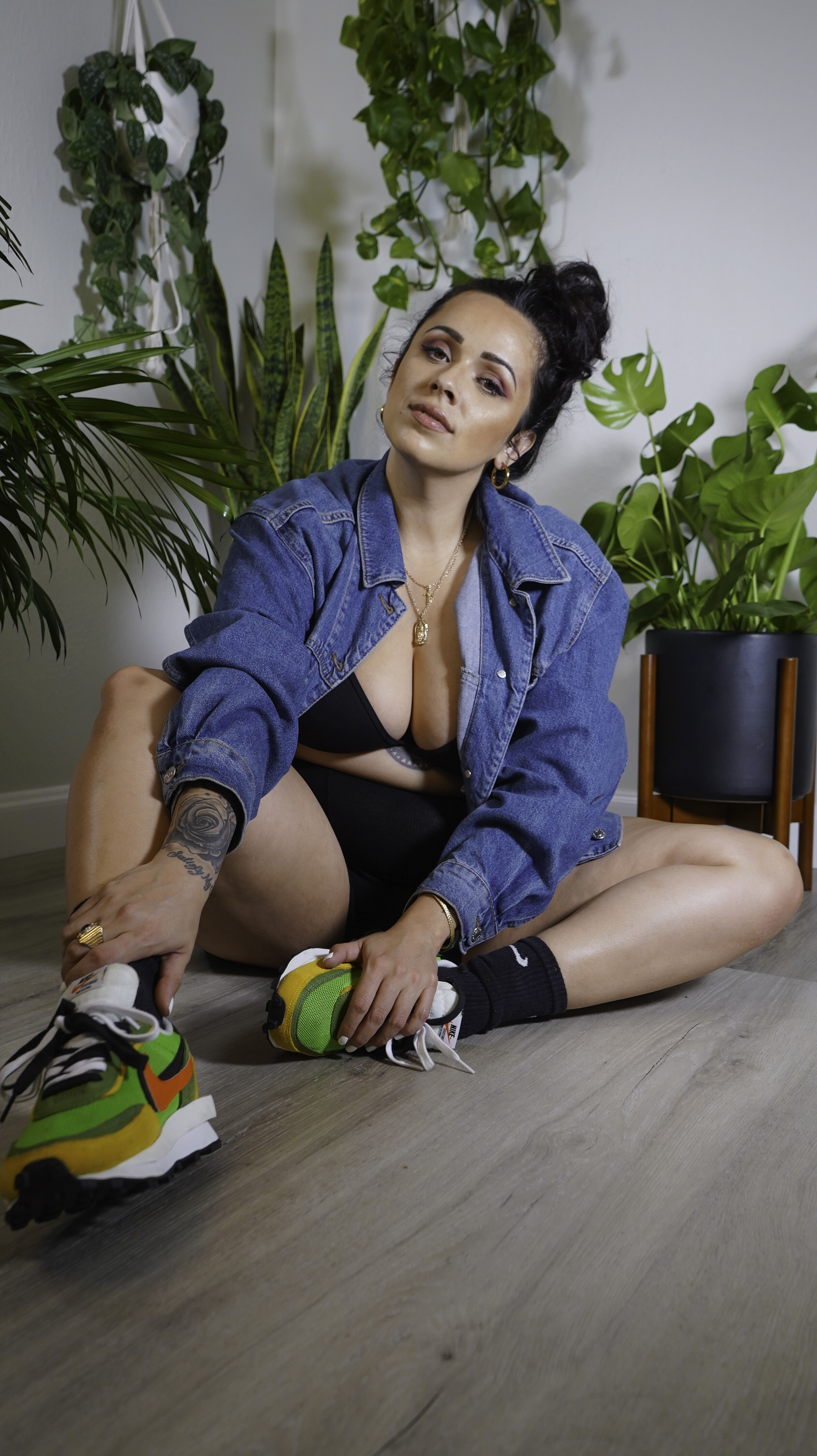