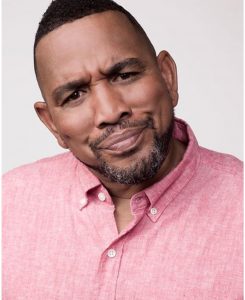 Today we’d like to introduce you to G Reilly.

G, let’s start with your story. We’d love to hear how you got started and how the journey has been so far.
I knew I would be a comedian back in 1974 when I heard Richard Pryors “ that n*gg*rs Crazy”. I left NYC in 1978 because I was running the streets doing no good, when I got to LA one of the first jobs I had was as a security guard working at Sammy Davis jr.s house, I got to meet Richard at one of Sammy’s Party’s when he came out to get some air. After bouncing around and living on a friend’s couch I decided to go to the navy, I spent five years 1986 to 1991 that last year participating in Operation Desert Storm, after getting out of the navy, I went directly into the police academy at Rio Hondo college, while waiting to get hired by an agency I took a job at UCLA medical center as a janitor. When no call came from any police dept I settled in as a janitor. One day I said to myself I’m better than this and I went to a stand-up comedy workshop, it seemed so natural for me up on stage. Coming up in standup in LA you make many friends, one of mine being Habriel “Fluffy” Iglesias. One day back in 2007, I was doing a show in Fresno and Fluffy and his host Martin Moreno were passing thru town and decided to stop and pay me a visit, but first play a practical joke on me which became “ The Racist Gift Basket you can google it. Well, Fluffy told the story one night and put it up on YouTube and it went viral. From there we closed out his next Comedy Central special with that story and me coming out to tell my side of the story and G Reilly the comedian was born.

Has it been a smooth road?
No way, there have been times I’ve gone without eating, or mixing rice and ravioli from the 99 cent store or hiding my car so the repo man can’t find it. Falling five months behind in rent. It’s truly been a rollercoaster ride.

Please tell us more about your work, what you are currently focused on and most proud of.
I’m most proud of my resilience. You can’t make it if you quit.

Let’s touch on your thoughts about our city – what do you like the most and least?
I love the weather, the beauty of it, I still have days when I say wow. What I least like about LA is that it’s a transient place, people come and go. It’s the one place that I’ve been that you won’t realize that you haven’t seen someone until you see them again. 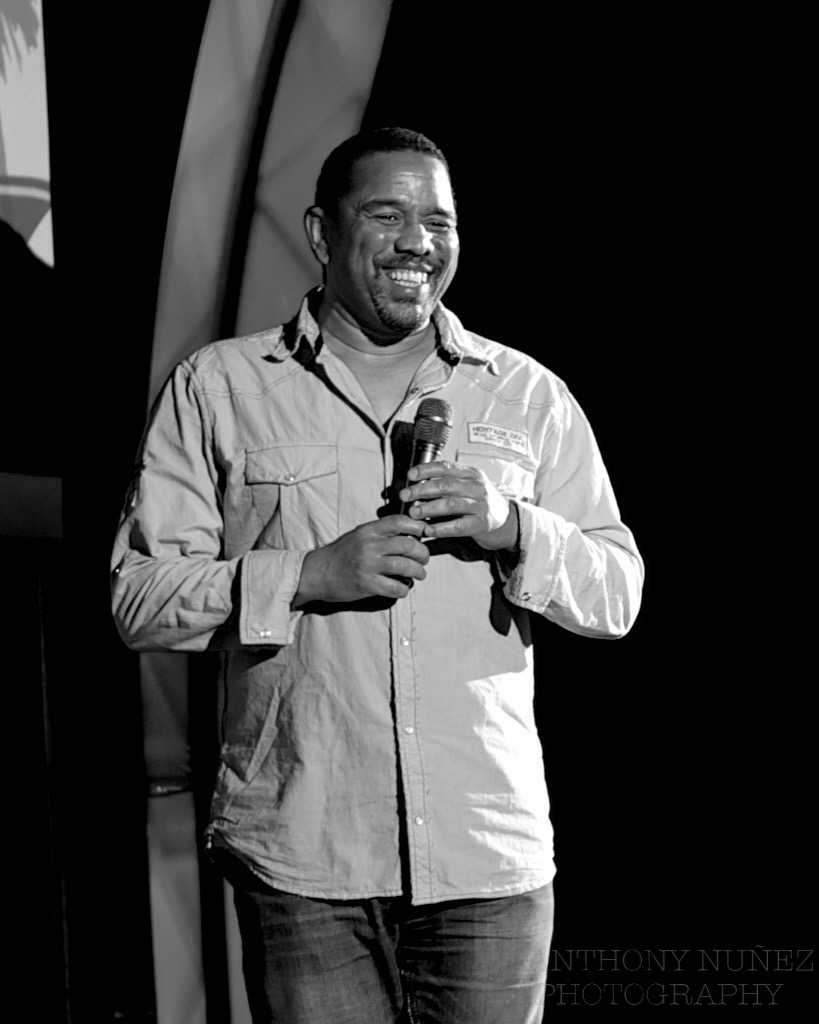