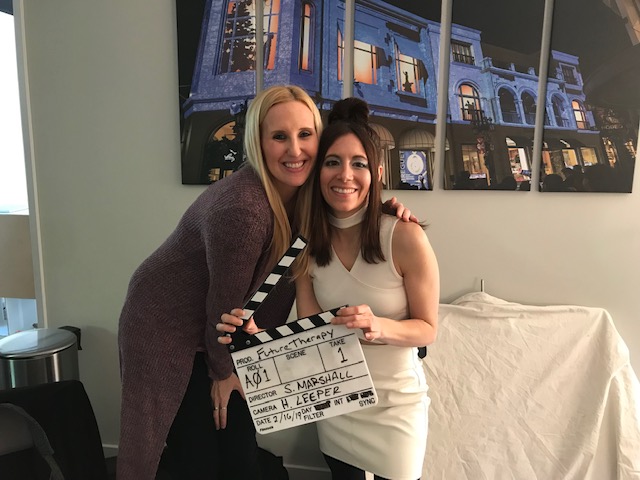 Today we’d like to introduce you to Kelly Kurowski, Gina Casazza.

Kelly, Gina, please share your story with us. How did you get to where you are today?
Gina is from New York and Kelly is from Chicago. We both moved to LA to pursue our dreams in Hollywood, but didn’t meet each other until we worked on Dancing with the Stars as Story Assistants in 2012. Working on that show created a bond of friendship. As we both went off to pursue our careers, we always stayed in touch. Gina created a short film called Silent Struggle while working as the creative executive to Penny Marshall. Kelly worked on TV shows such as Devious Maids and Good Behavior. Gina encouraged Kelly to get her writing out there and the best way is not to wait for someone to knock on the door. Instead we came a knocking and created our web series Future Therapy.

Great, so let’s dig a little deeper into the story – has it been an easy path overall and if not, what were the challenges you’ve had to overcome?
Working in hollywood and pursuing your dreams is hard. There is not a lot of stability and there is a lot of rejection. In each gig you have, take away a life lesson and apply that to the next job and never give up. As for Future Therapy, this was Kelly’s first producing gig and it was a real eye opener. There are so many moving parts. Bringing in a director was a little challening because they saw our vision differently. We ended up brining in someone different last minute who really executed our project. Filmmaking is so collaborative, so surround yourself with people who are going to elevate all those around you. Being a low budget web series, we really had to cut corners without sacrficing quality. We were lucky to get amazing VFX from Ahmed Khaled. Without these challenges we would have had a totally different project. We are so happy with how out it came out.

Please tell us about Future Therapy Web Series.
Future Therapy is a web series that follows patients and explores what therapy sessions will be like in the year 2040. Dating is now virtual, babies are created in a lab, Alexa is now a full functioning robot, and new contagious diseases pop up like the emoji virus. It’s eight episodes, 2-3 minutes long. We thought it was a unique preceptive to make and hope to have a Season 2! You can watch on Youtube and on Amazon later this year.

Do you look back particularly fondly on any memories from childhood?
In fifth grade I (Kelly) had the most creative teacher and he really had us use our imaginations and make up funny poems and do plays. This teacher had an impact on me and I was able to be creative in a way that there was no right or wrong answer. Just like in Hollywood, everything is subjective. Create what you want. 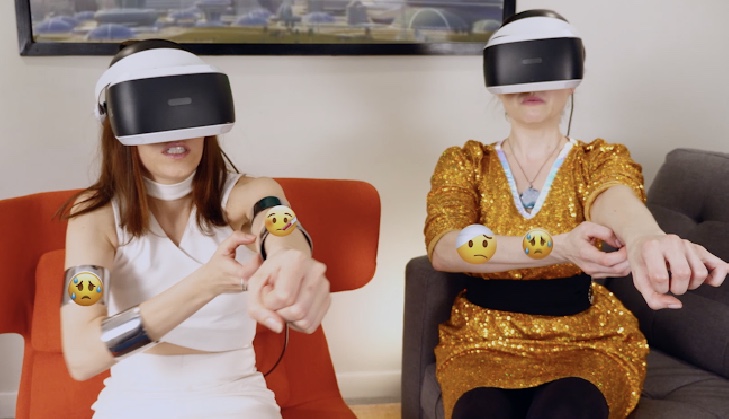 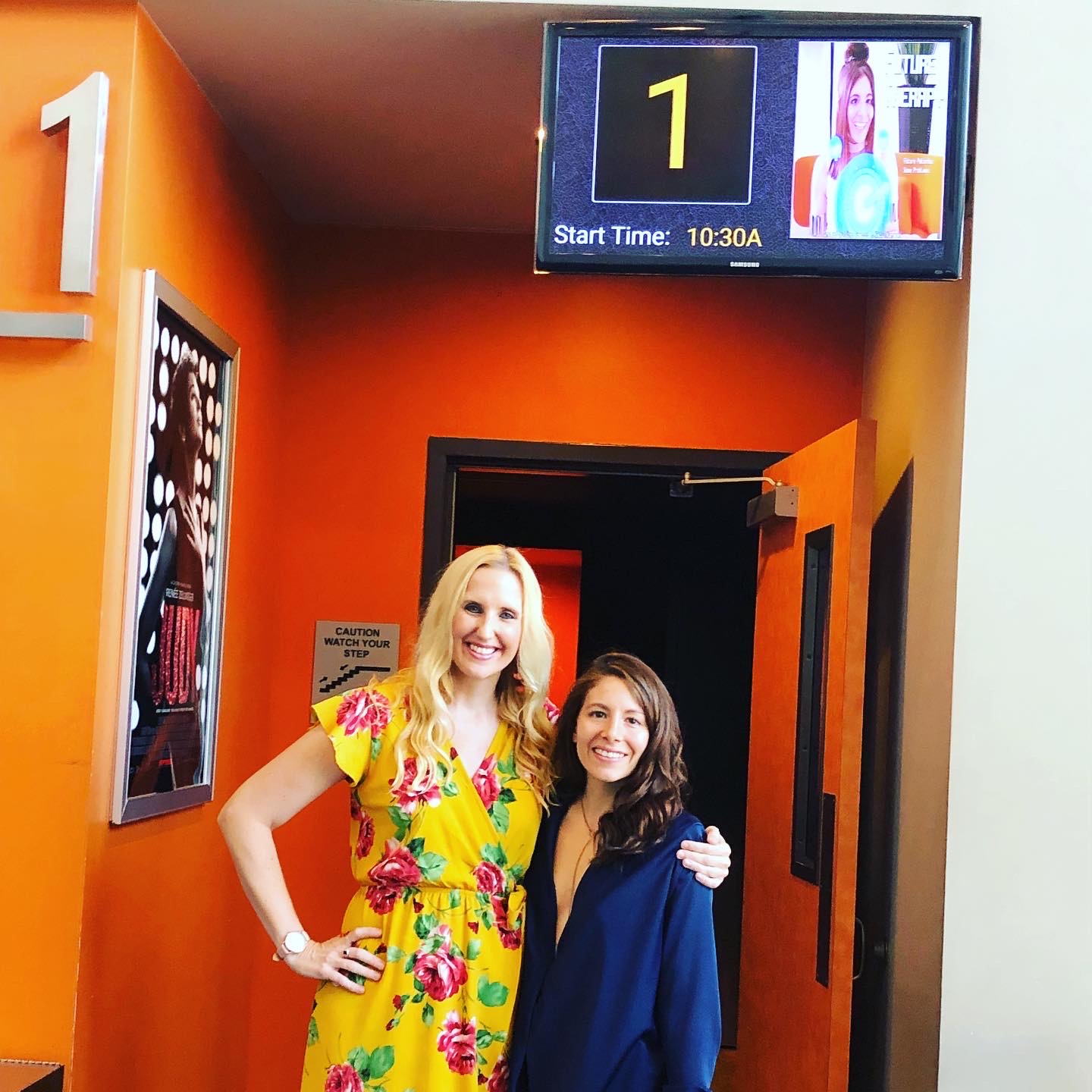 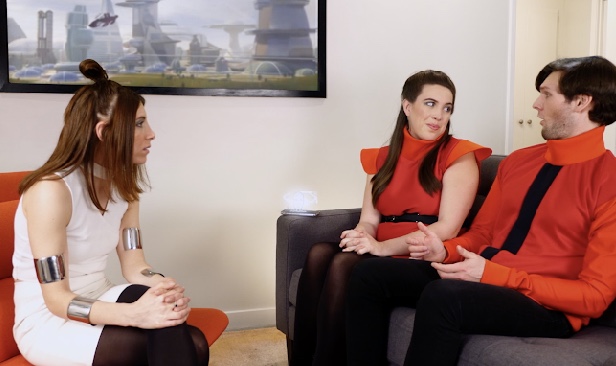 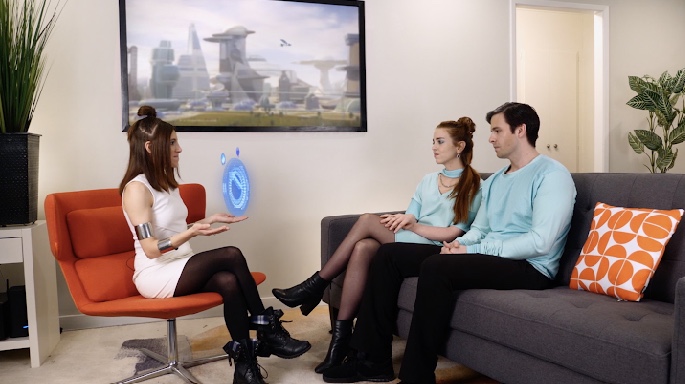 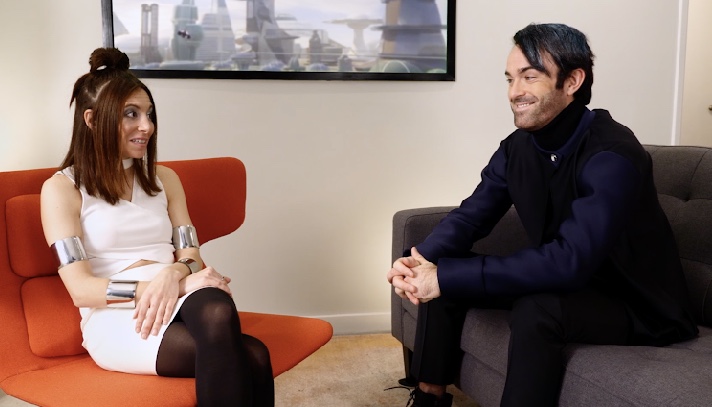