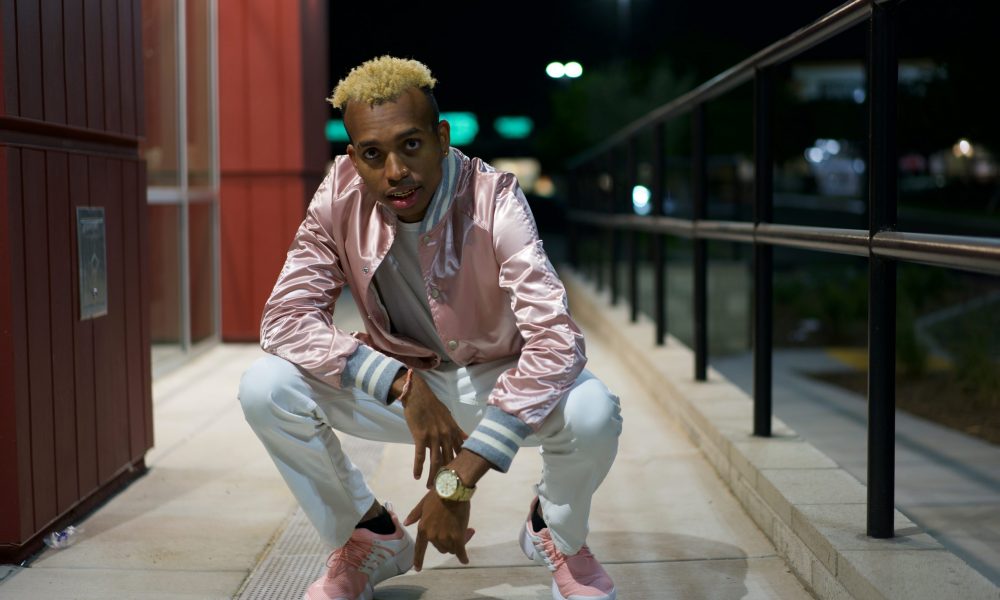 Today we’d like to introduce you to Free J.

Great, before we jump into specific questions about the business, why don’t you give us some details about you and your story.
I’ve been making music since I was about 13. I wouldn’t say I got serious about it until I was 16 and performing on the radio. Joined the Air Force in 2008 with the intentions of getting out of my home state of Virginia but ended up intentionally getting stationed back home. The plan was to build myself a stable foundation and once I finished my four years in the Air Force, move to California to pursue music. I went through a bit of personal issues once I made it to California so I stopped actively pursuing music for a few years. After I came up with a new strategy, I went to San Diego State University with a focus on Film and Television Production. I was able to make some solid connections with people I consider family now and once I graduated, made my way to Hollywood in January. It’s definitely going to be interesting moving forward once the pandemic ends.

Great, so let’s dig a little deeper into the story – has it been an easy path overall and if not, what were the challenges you’ve had to overcome?
The hardest thing about branding yourself in my opinion will always be trying to get people engaged. Constantly trying to come up with new ways to entice people with new content. It gets frustrating sometimes when you put a lot of effort into a craft and the response is next to nothing or people don’t resonate the way you expect them to. Sometimes the struggle is just doubting yourself because you’ll always be your own worst critic.

Please tell us about you business.
Since 2007, I’ve had a crew of friends called ODP, that stands for Only Dedicated People. Over the years, I’ve been focused on turning that into a brand and a blueprint for others to take examples from. I’m basically the brand ambassador using my stage name Free J, making music about my morals, ethics and the importance of having a team to succeed.

What I’m most proud of is the diversity amongst all our backgrounds and how that is represented in our brand clothing and logo. Everyone on the team has shirts, sweaters, hoodies and in addition to that I have shoes, hats and a letterman jacket. Eventually I plan to put out merchandise to sell again. The most obvious thing setting me apart is probably having blonde hair, gold teeth and wearing a ridiculous amount of pink if it’s not ODP related.

What moment in your career do you look back most fondly on?
My proudest moment was probably the first time I heard myself on the radio when I lived in Virginia. I was 16 and that’s the moment I felt I could turn music into a career. 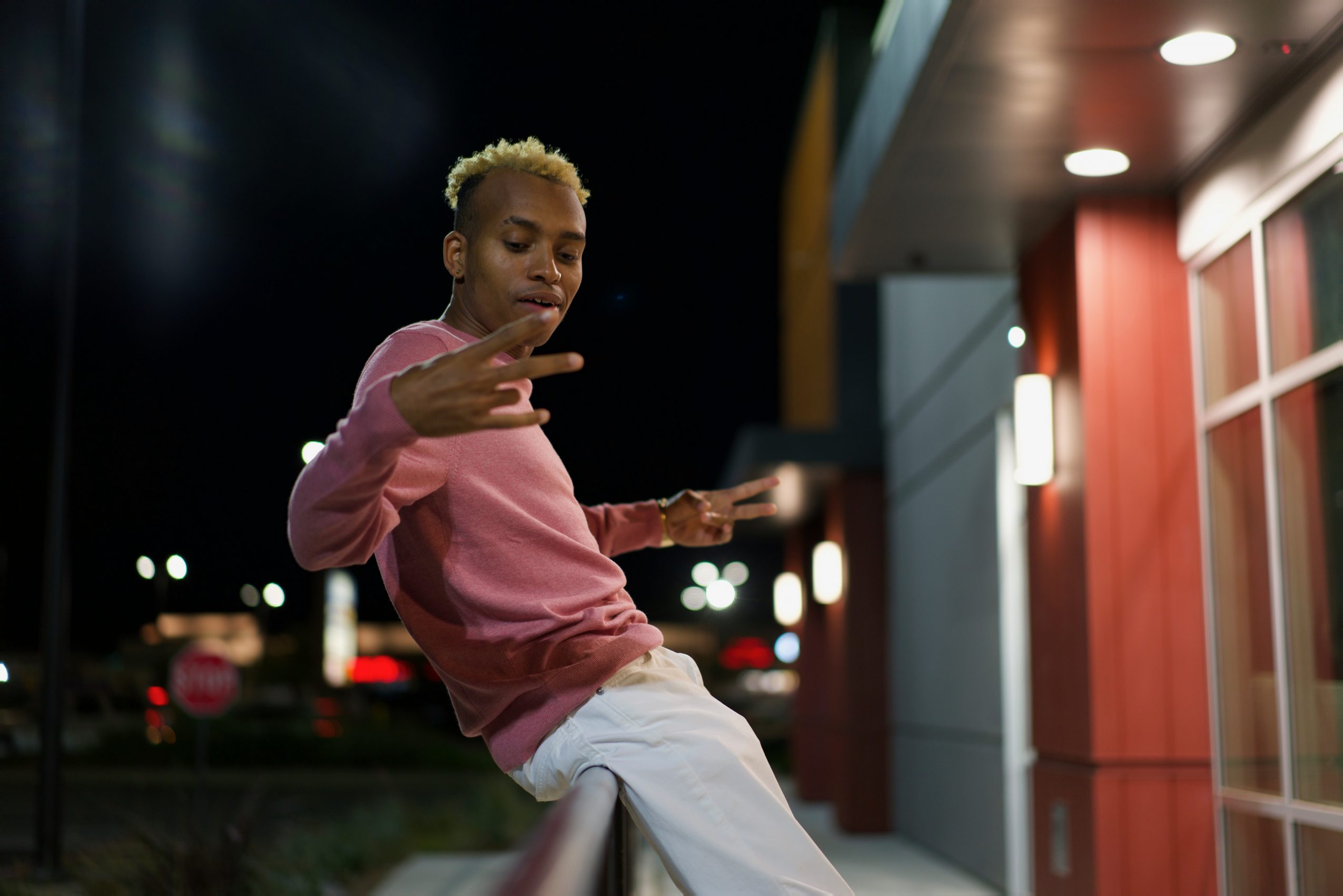 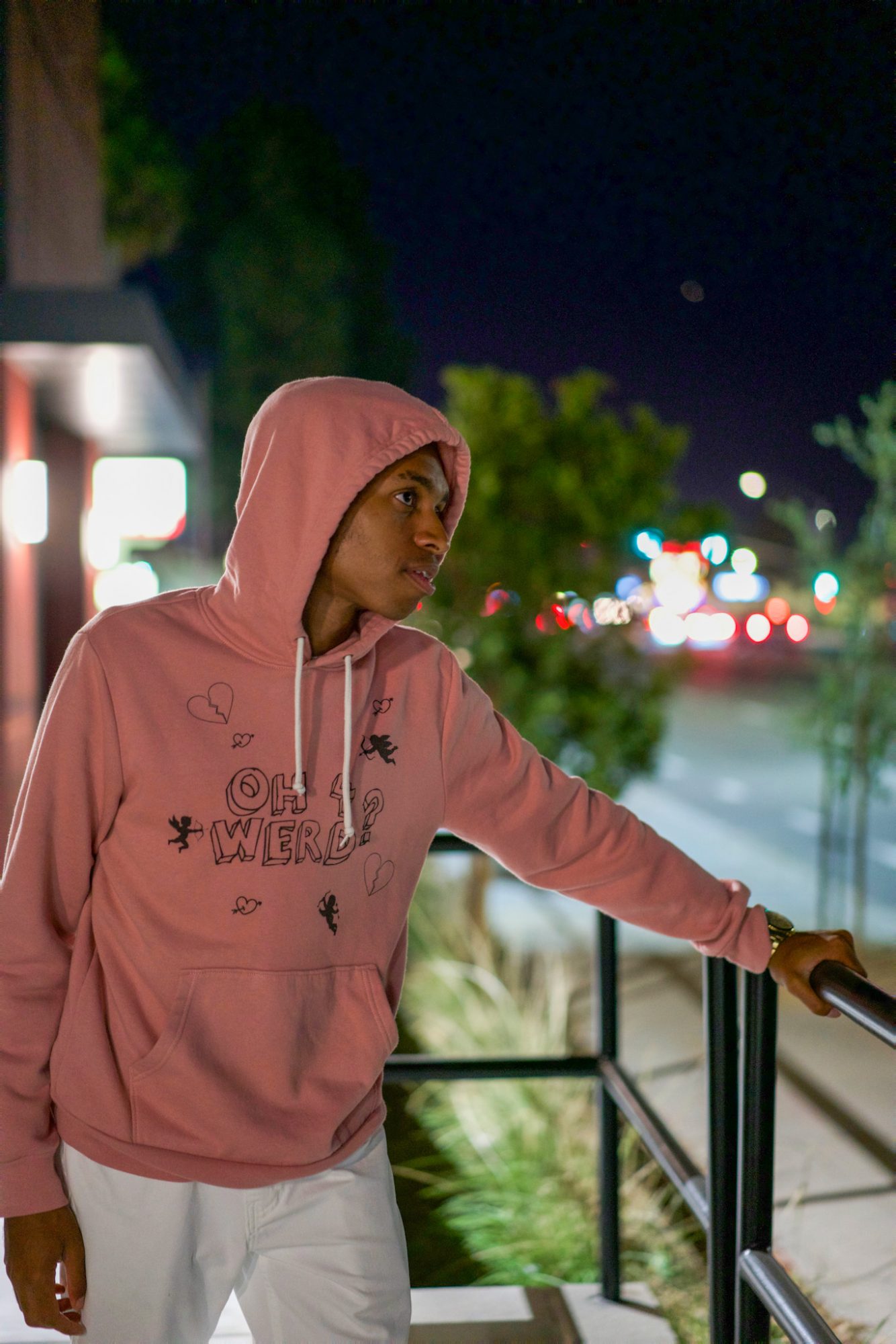 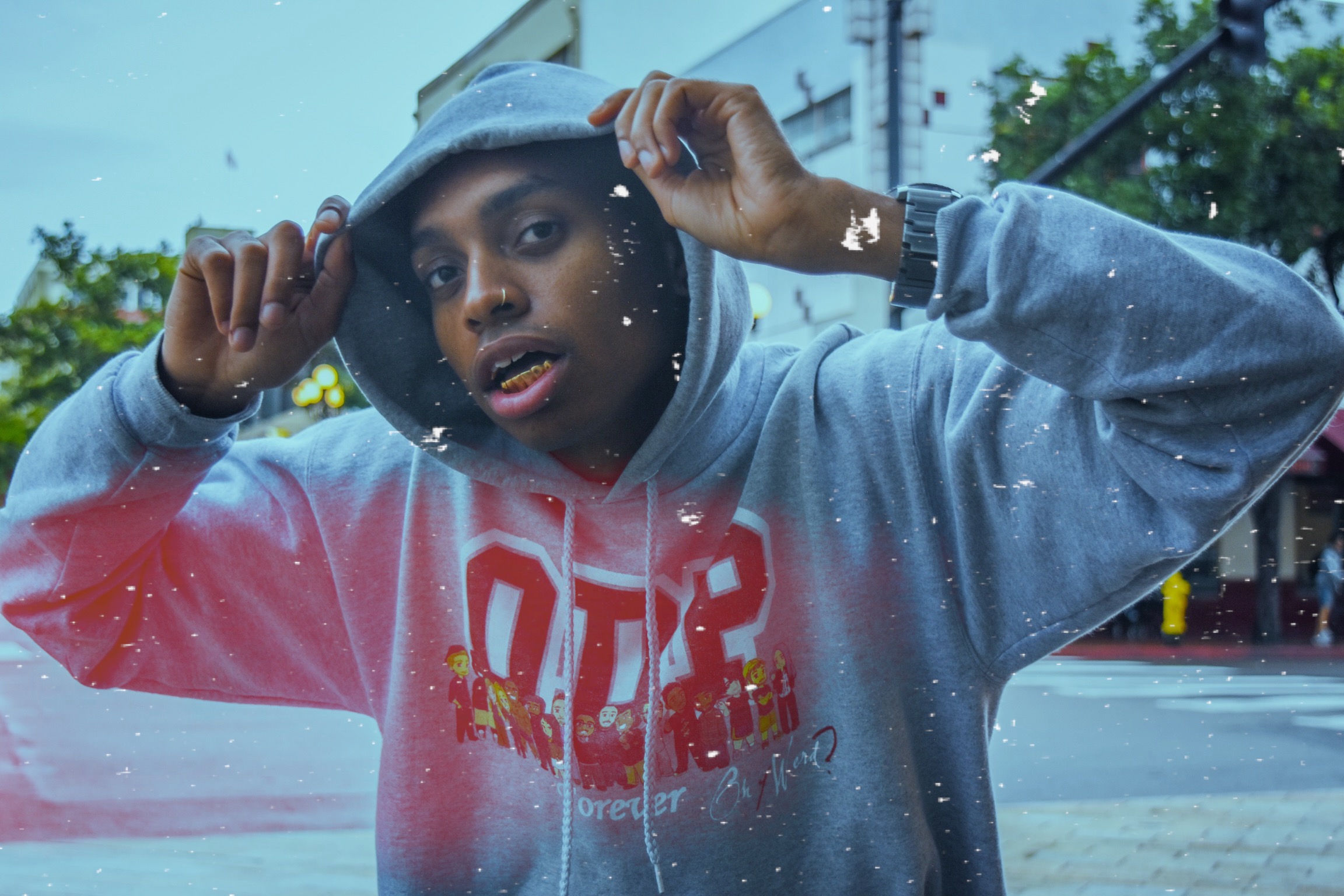 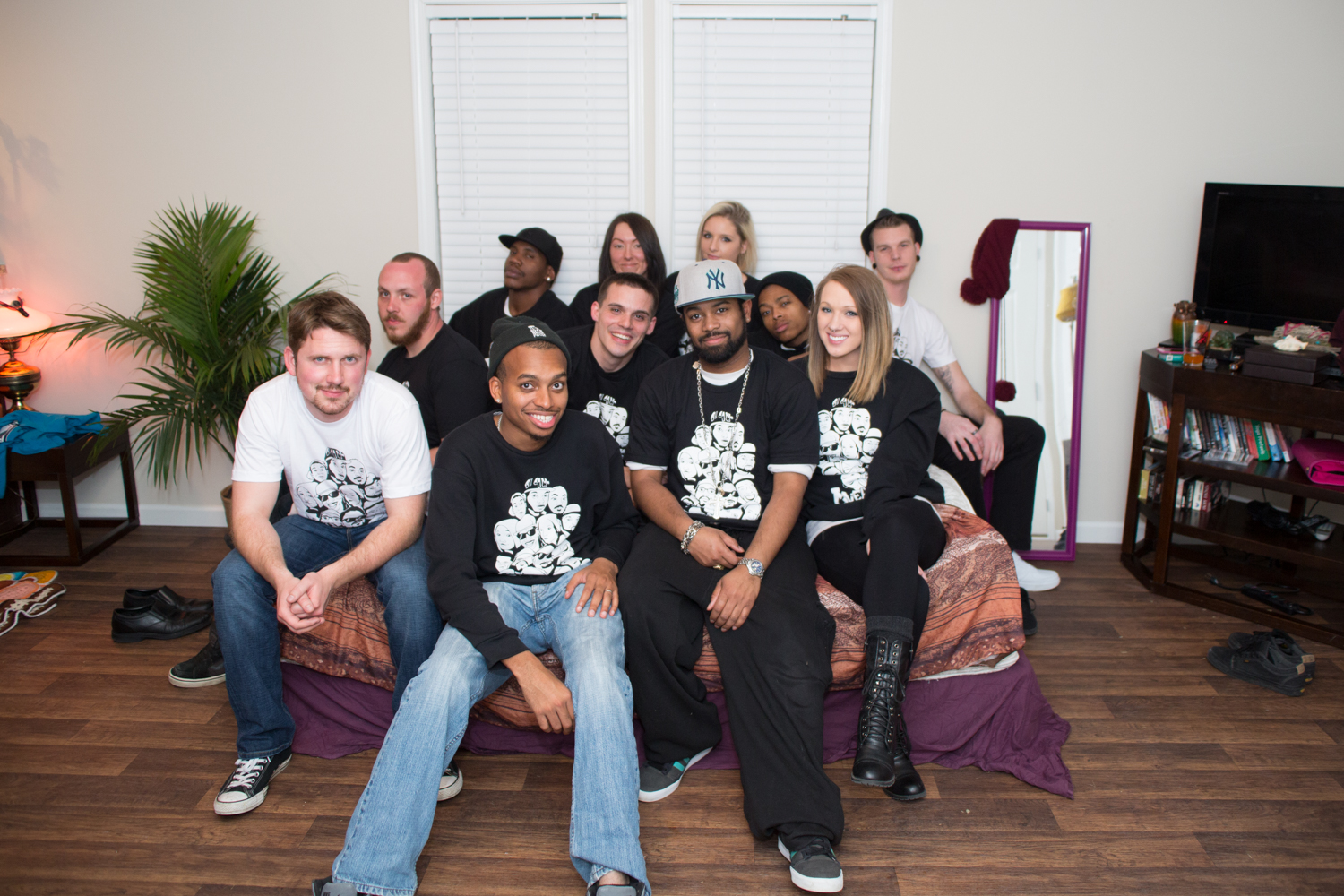 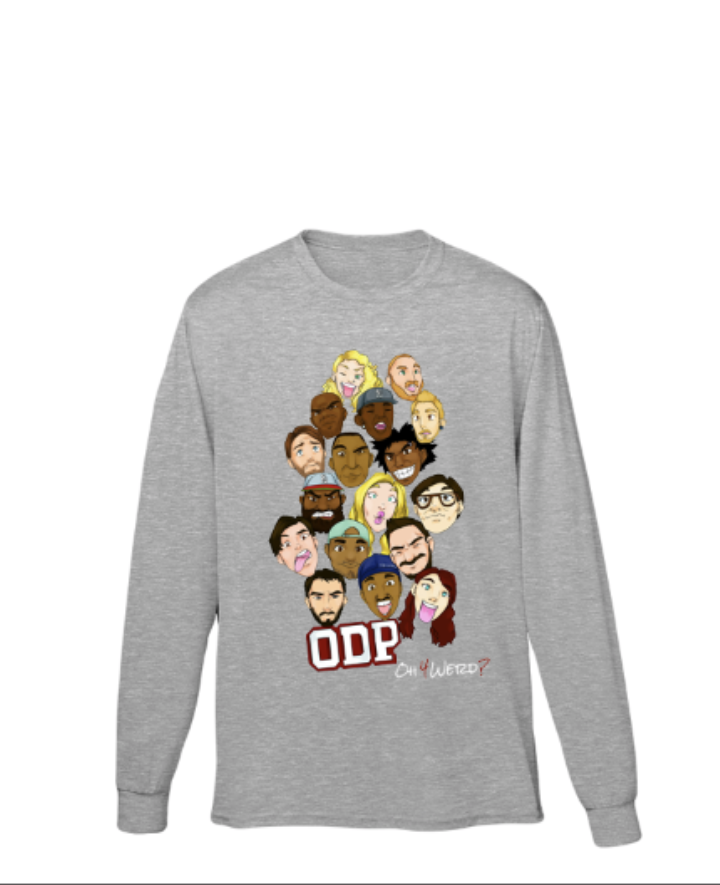 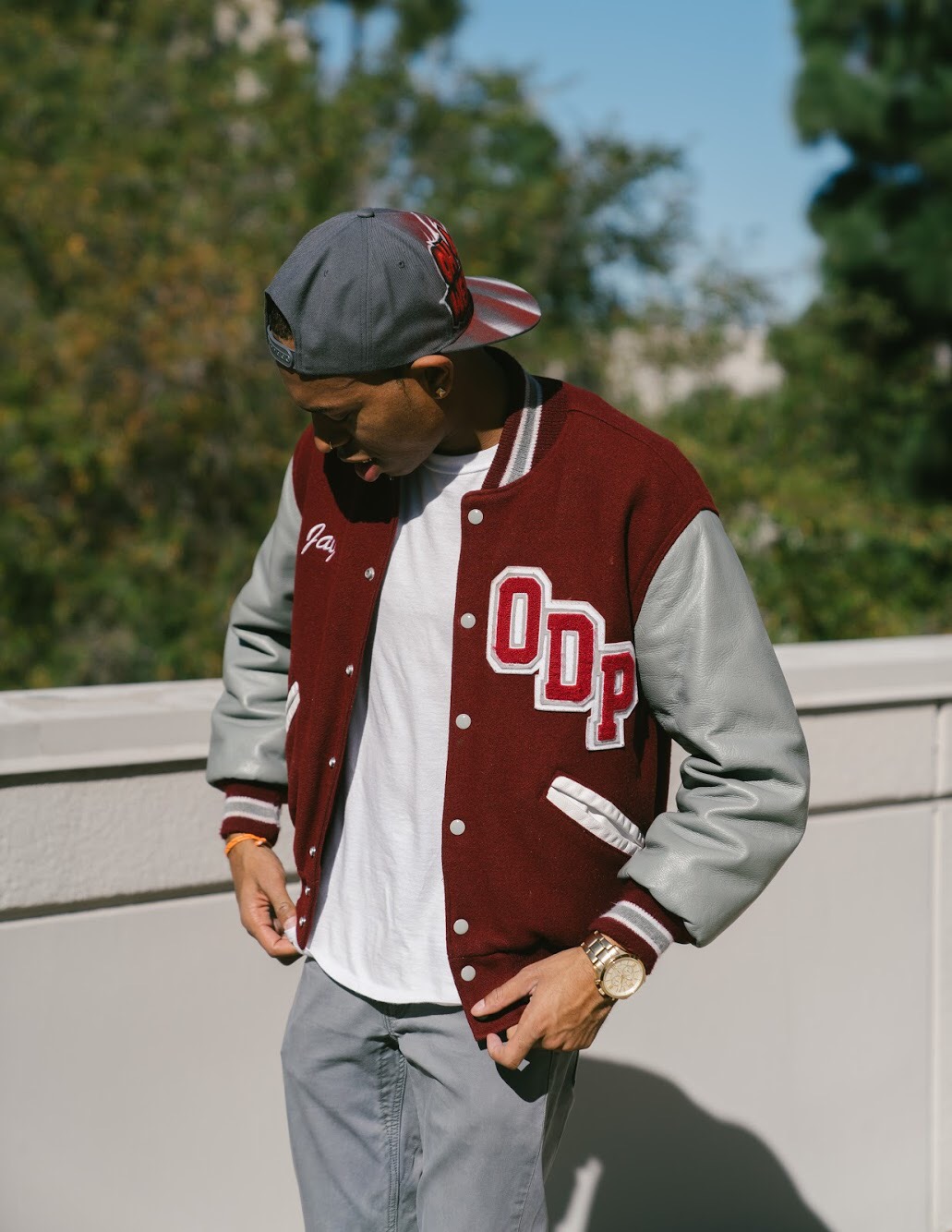 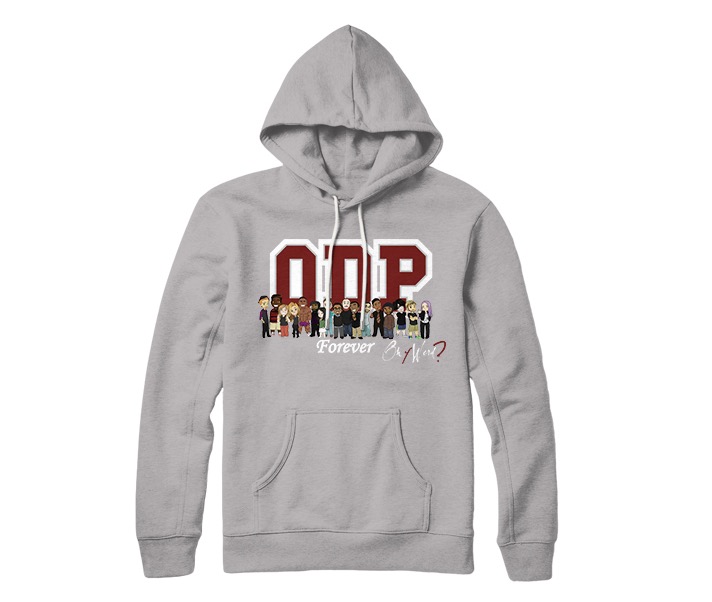 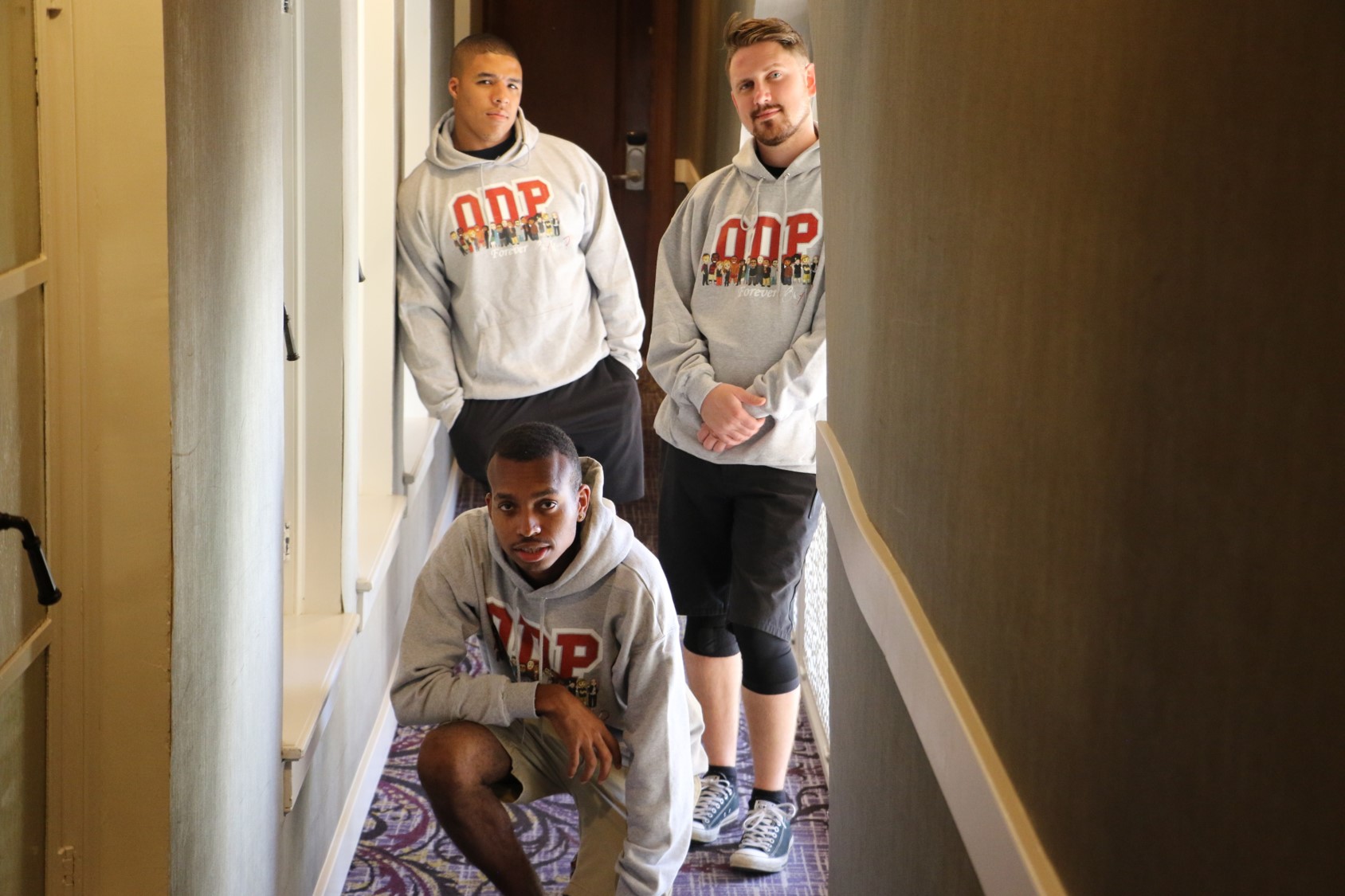