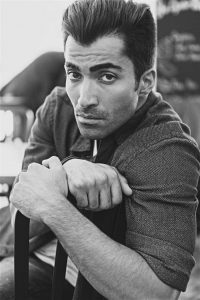 Today we’d like to introduce you to Shahrad Fredotti.

Shahrad is a Persian-Canadian actor/singer/songwriter and director based in the city of angels Los Angeles, California. He is best known for his challenging roles in the play “Shaparak” in Los Angeles, as well as “365” with seven successful sold out events back in Toronto, Canada. After earning two degrees in the field of Biomedical Engineering he immediately started perusing his passion for music and film. After studying Opera and classical singing back in Canada he migrated to the US in 2016 and studied Acting and Directing at UCLA here in LA. His debut album hit the American and Canadian markets in the same year, featuring two Opera songs, as well as a number of classical pop songs written/composed by himself alongside celebrated conductors in Canada and the US. Shahrad wrote and directed his first American production back in 2017 “Hollow Me”, which drew a lot of attention and received eleven awards from several film festivals.

He is currently finishing writing his first feature film titled “The Never Bought Mercedes” while working on his next project, a controversial short “The M Word” which will be shot in the upcoming months. His work in the field of music and film has earned him twenty-seven awards from national and international film festivals.

We’re always bombarded by how great it is to pursue your passion, etc – but we’ve spoken with enough people to know that it’s not always easy. Overall, would you say things have been easy for you?
Not really, haha! Let’s just say to get to where I am today, I had to live in 40 houses in five countries.

Please tell us about your work.
A lot of people do not view acting as a kind of business, but I do! it’s an entrepreneurship, a very risky one. Almost everyone wants the fame and attention, but who is putting in the work that it needs? That’s what counts. It takes so much to leave a secure job behind, to risk it all because of something that you see in yourself, because of something that drives your life in a way that nothing else does. And, almost always no one believes in your talent until it’s too late, for them! “You have to have talent for your talent”, I believe Stella Adler said that, and I truly believe in it.

Has luck played a meaningful role in your life and business?
Hmmmm, I do not think I believe in luck to be honest. Yes, it is important to be at the right place, at the right time, meeting the right people. But more important than that is, to be there when you are READY! I try my best to see the good even in the worst of situations, I think everything in life has a lesson for you to take away and learn, and as long as we remember that we are never disappointed. Sure, failing or experiencing downs could be very frustrating, but I think that’s one of the only ways that can make the individual think and excel in life, through hardship and more push. 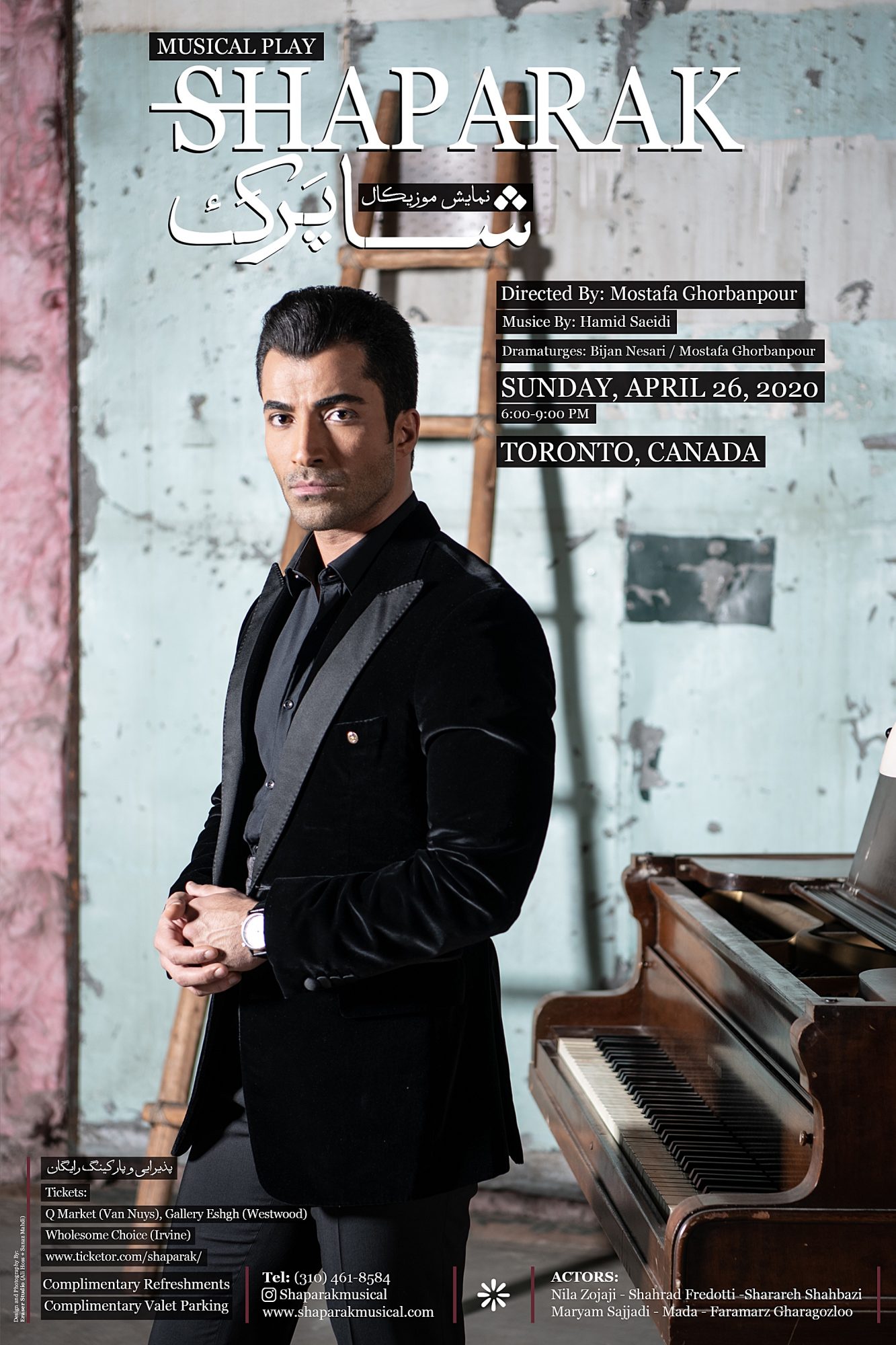 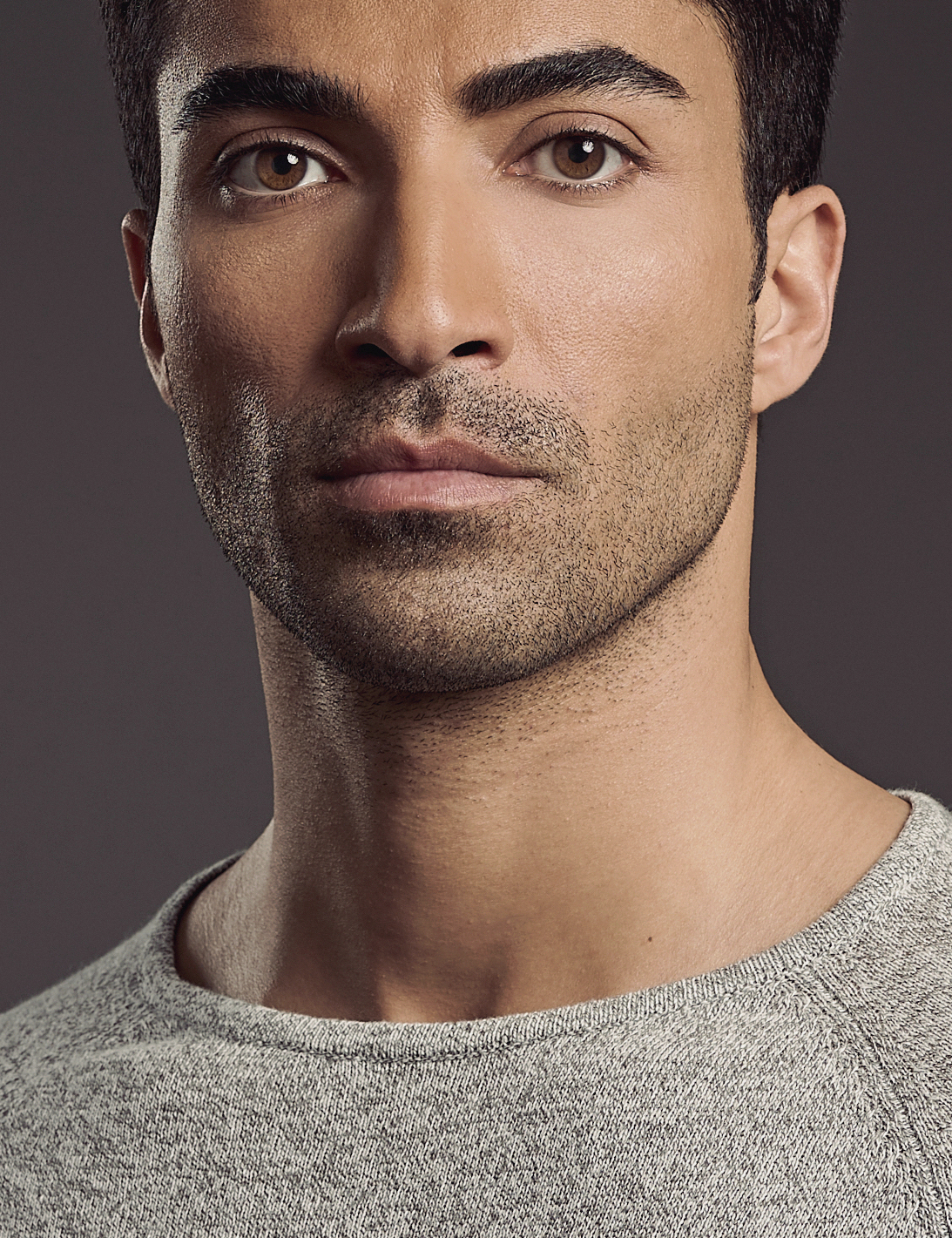 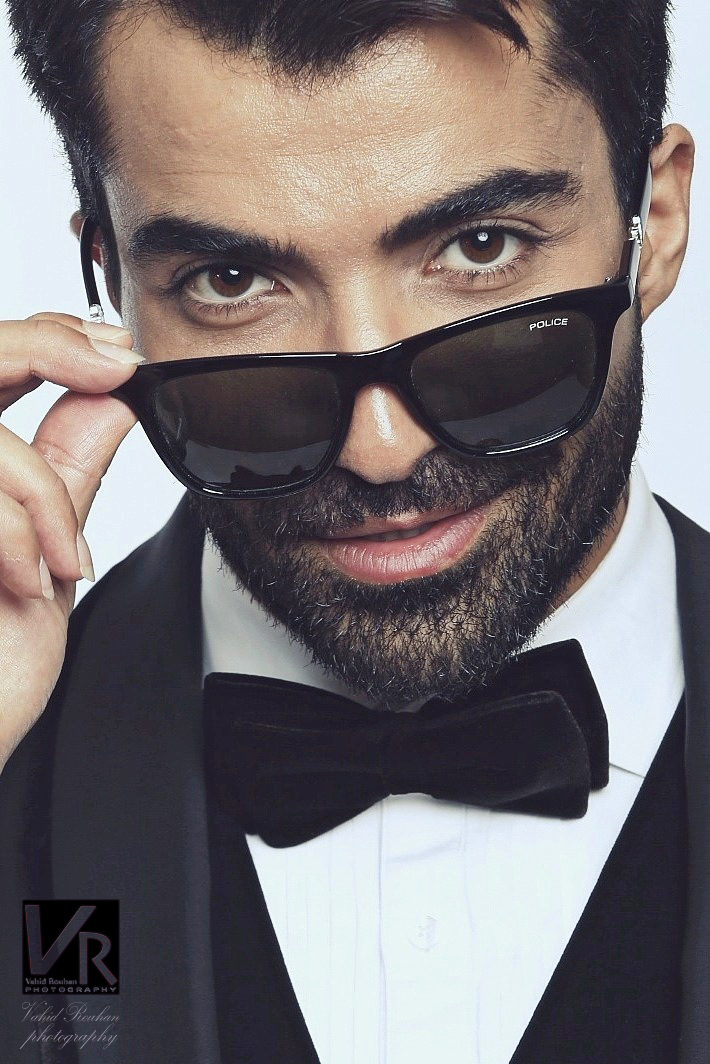 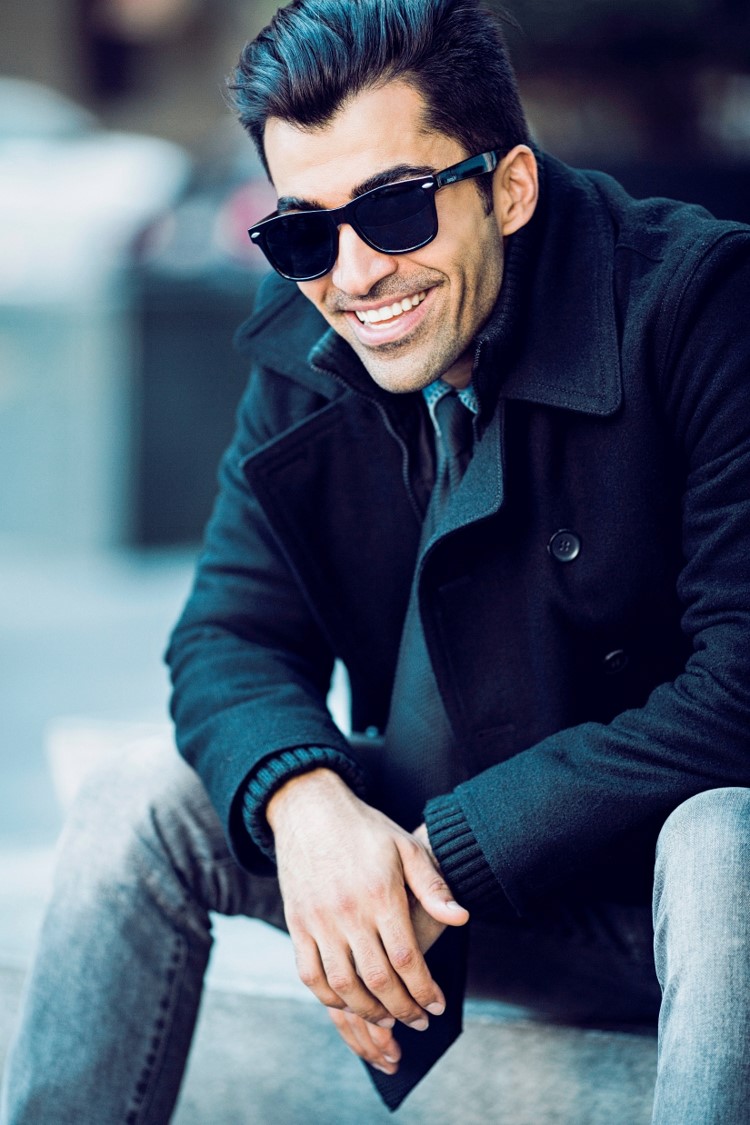 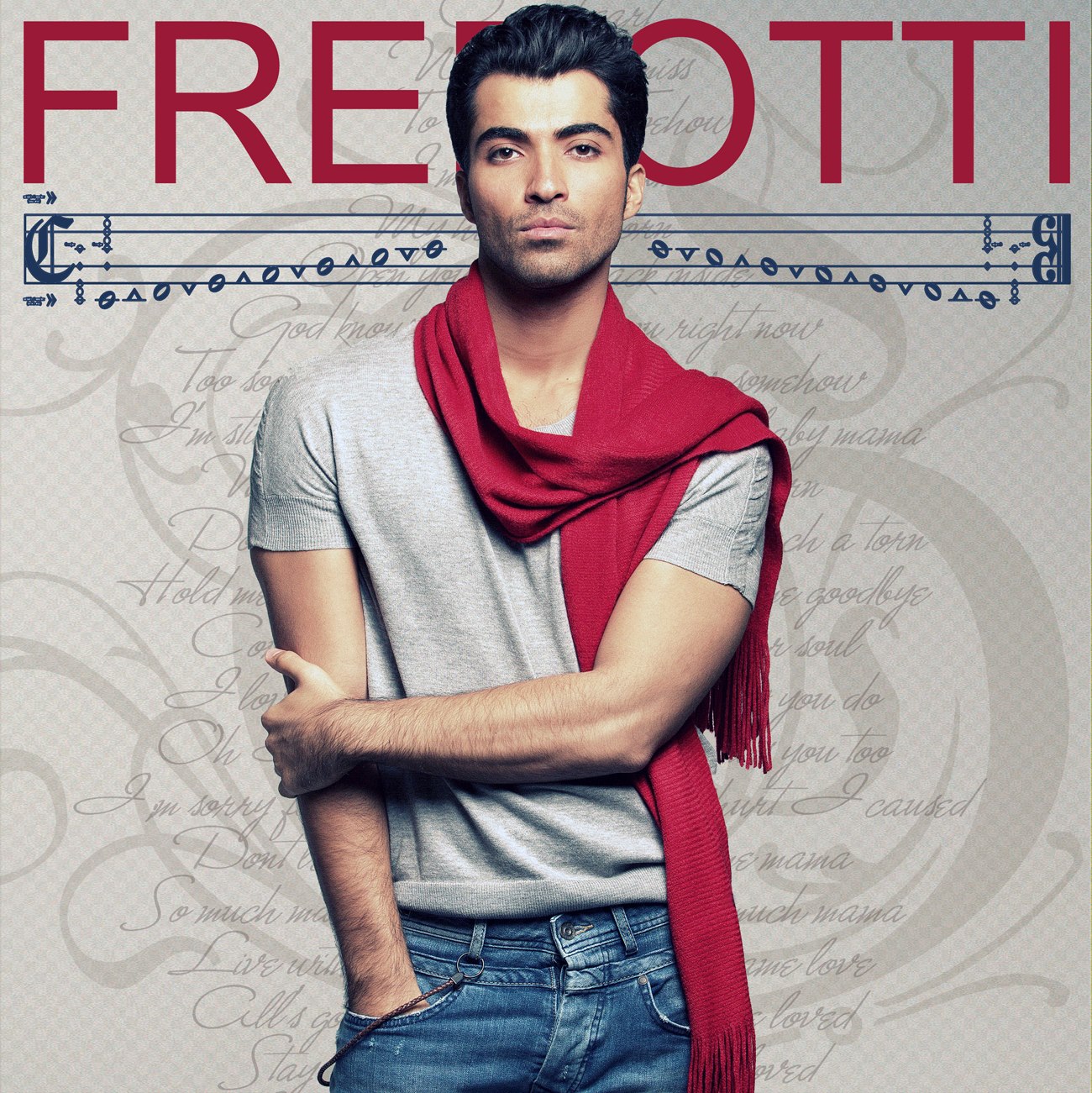 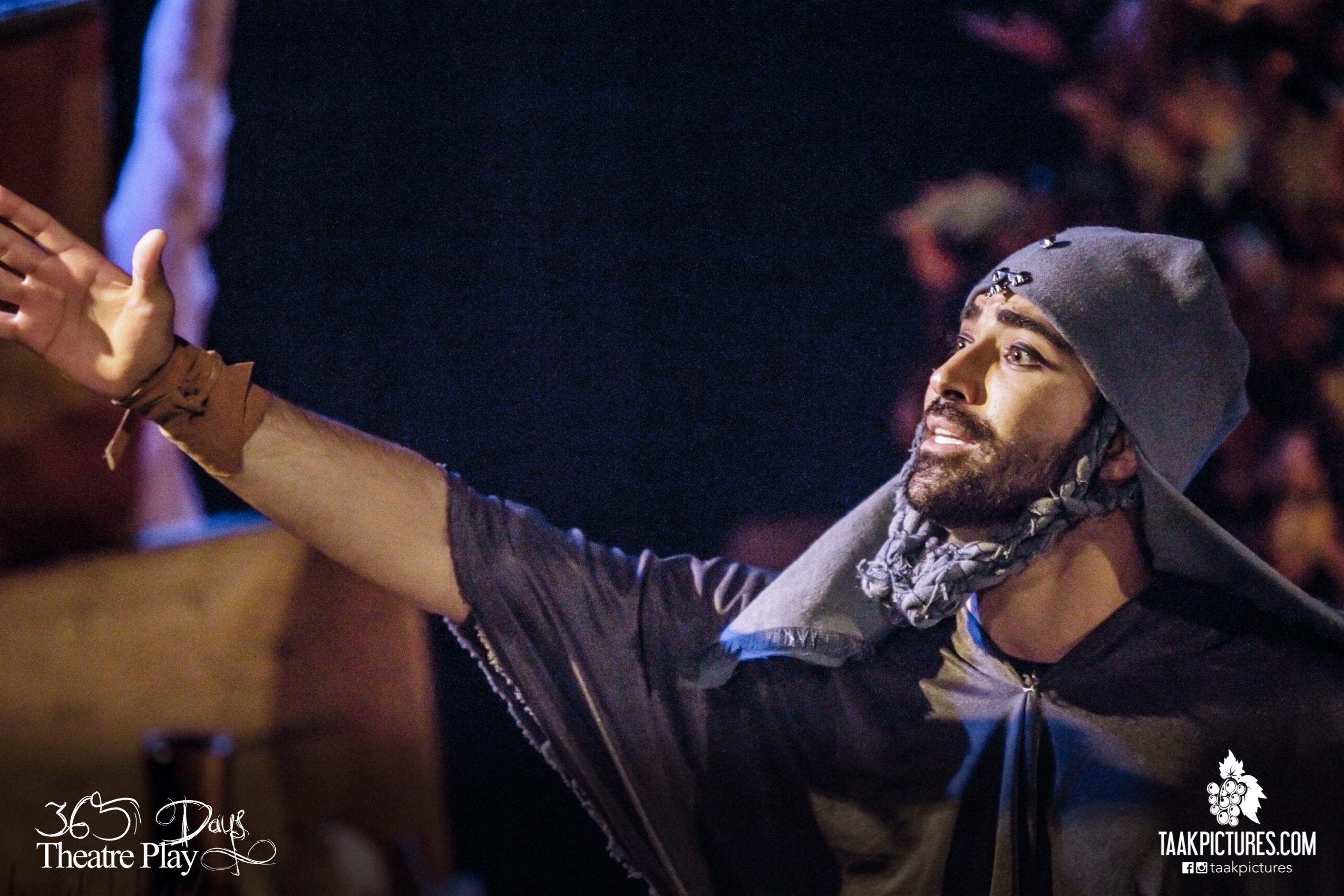 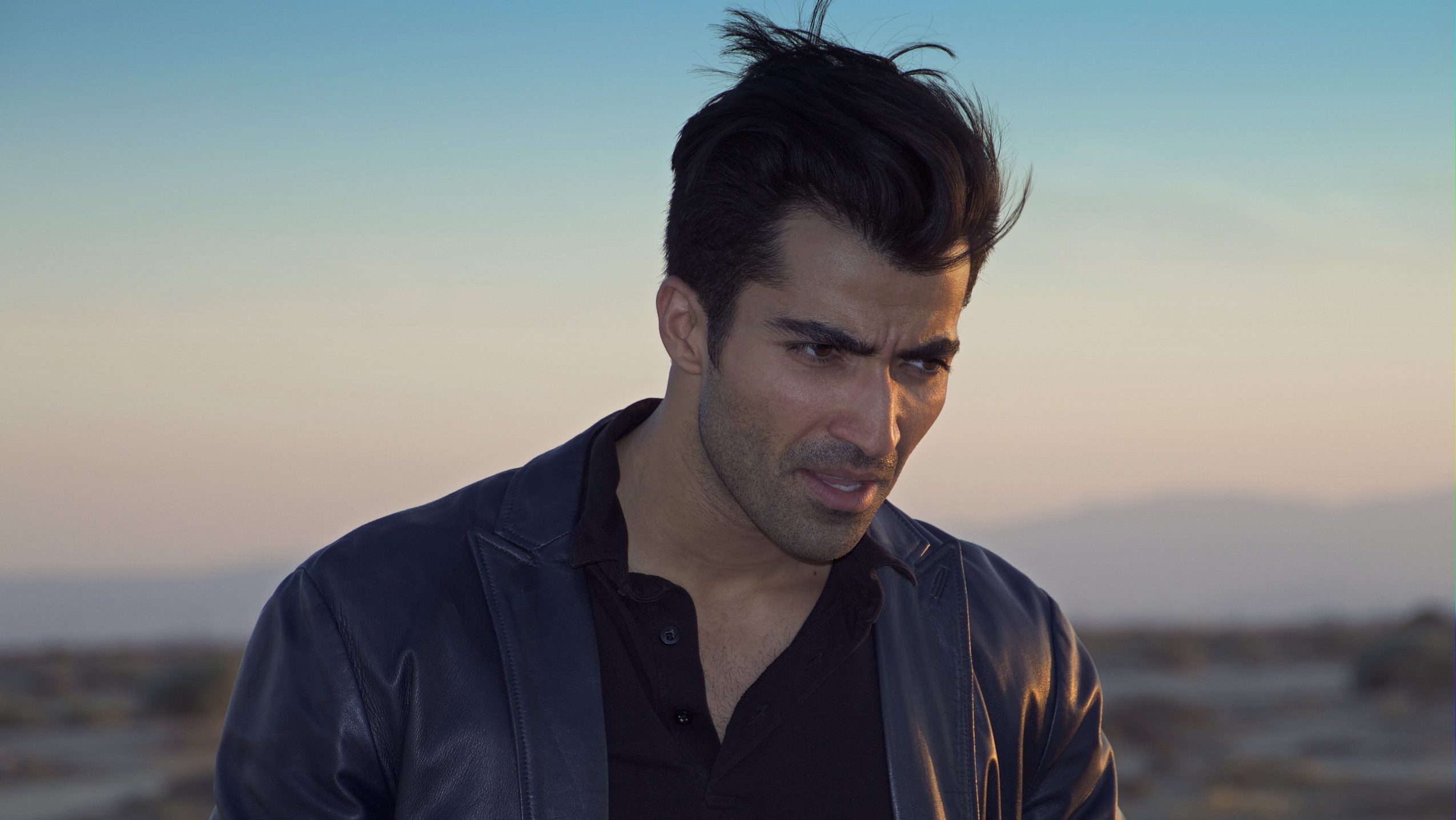