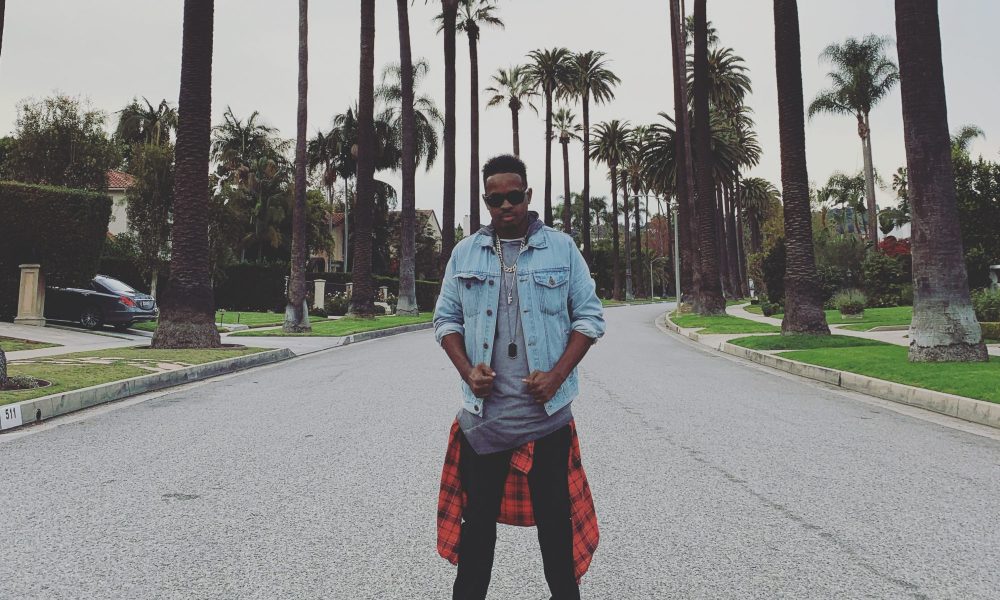 Today we’d like to introduce you to Frederick Daniel Emmerson.

Thanks for sharing your story with us Frederick Daniel. So, let’s start at the beginning and we can move on from there.
From the legendary music family of Whitney Houston, Dionne Warwick, Cissy Houston and Paris Darzar. I started as a member of the R&B/Pop group DNA as a young teenager. I traveled and experienced the tour life and life of a music star at a young age. After the group disbanded, I decided to become a solo artist and I was able to release 5 EP’s (Love/Hurt, Incredible, Frederick, Freddie P vs. Frederick Daniel, UrbanPop). In 2020, I released my long-awaited debut album “Freddie Playboy”.

We’re always bombarded by how great it is to pursue your passion, etc – but we’ve spoken with enough people to know that it’s not always easy. Overall, would you say things have been easy for you?
In the middle of the creation and production of my debut album, I was diagnosed with one of the most serious forms of Valley Fever. Long story short two years and nine plus surgeries later, I survived! But on the long road to recovery which took another year. I found my love for music again and got together with a bunch of super talented producers and artist and created my debut album “Freddie Playboy”. I also am blessed to have my first feature film project in pre-production with some very talented super dope people involved. I want my journey to be something that helps motivate someone who may be going thru the worst moment in their lives. I want them to see me and see that it does get better and you can and will bounce back,

Please tell us about Urban Pop Music & Film.
Urban Pop Music & Film LLC is a company I started in 2019. I wanted to put out music that I vibe with. R&B with a touch of every genre you can think of. Thats why I call it Urban Pop. Because it is bigger than a genre. Its a feeling, a vibe. We have several music projects dropping each quarter in 2020, as well as a feature film.

What were you like growing up?
I would say I went threw different phases growing up. When I was super young, I was shy and chill. Im the second youngest of five so you tend to fall in the background when you’re the second youngest. As I got older, I became confident borderline cocky. I’m born and raised Northside Columbus, OH so sports were a huge part of my life growing up. Football was my main focus, I played in high school and in college but I liked to play basketball, baseball, tennis, you name it. With my family background in music, we were always in studios. But I really started to take it serious when I was a teenager and my brother, my best friend and my cousin and I decided to start a group. We were blessed to tour all across the country and work with producers like Toby Rivers, Wiz, Kingzmen Productions and many many more. Being so young, it was like a master class in the business. 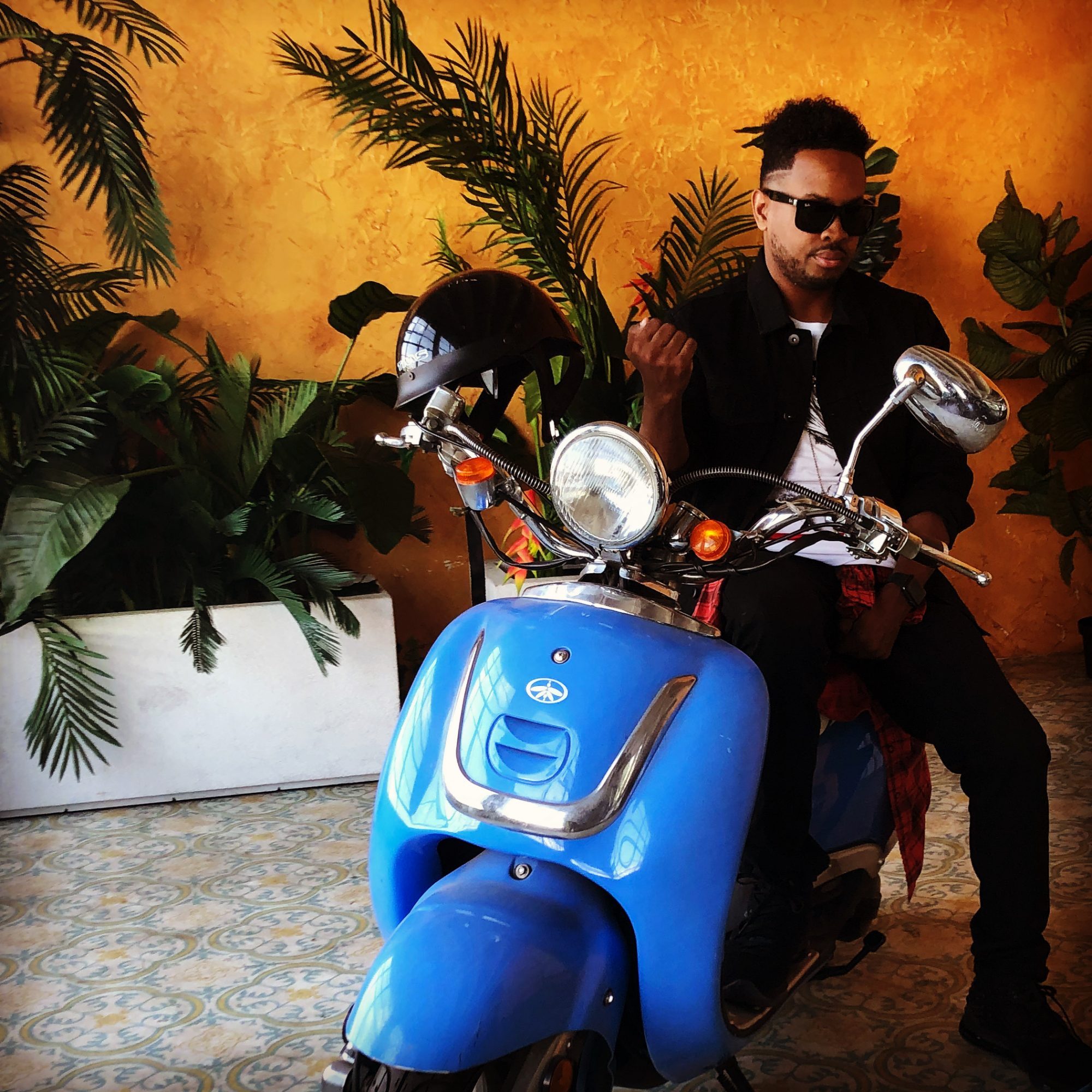 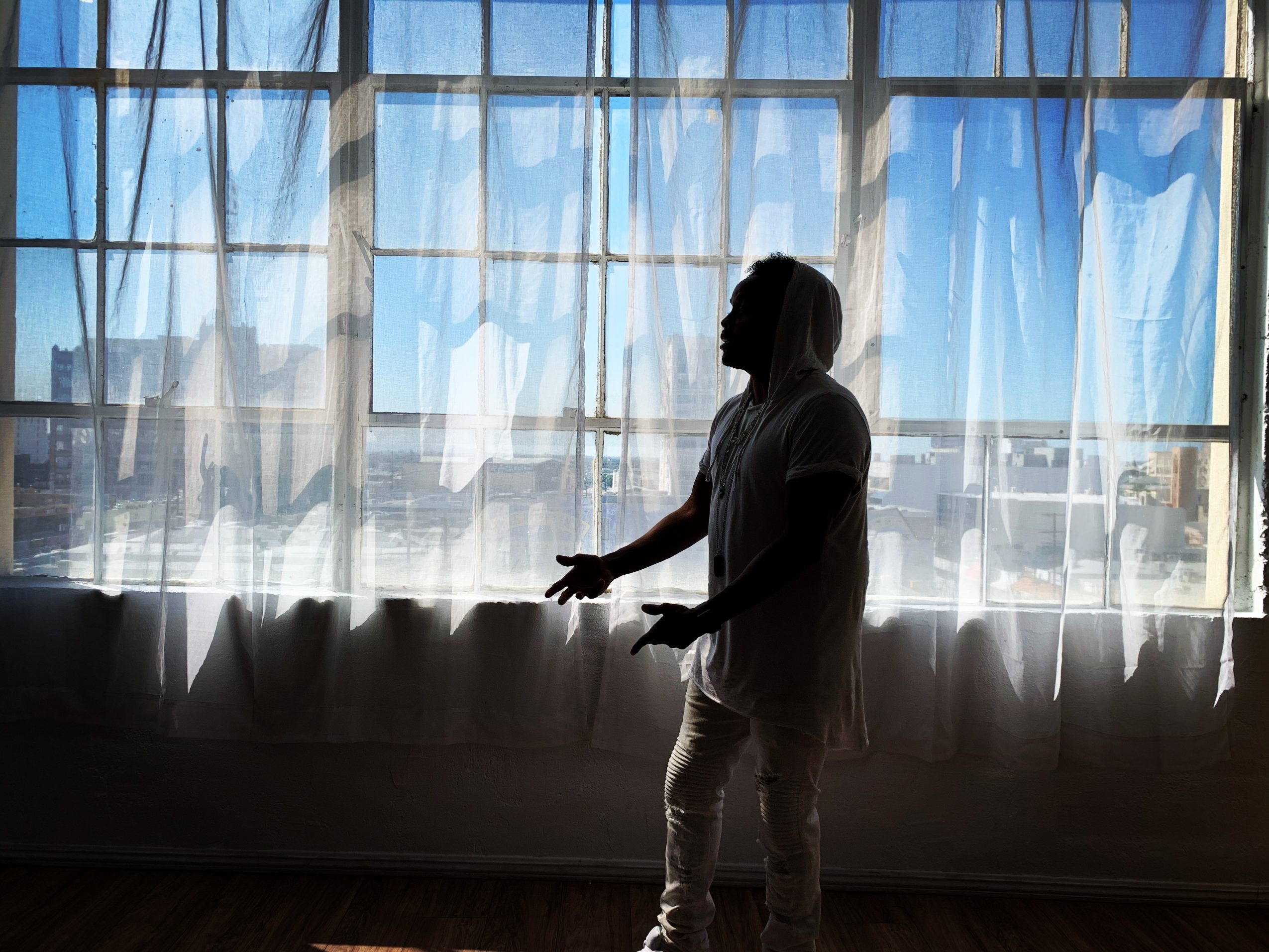 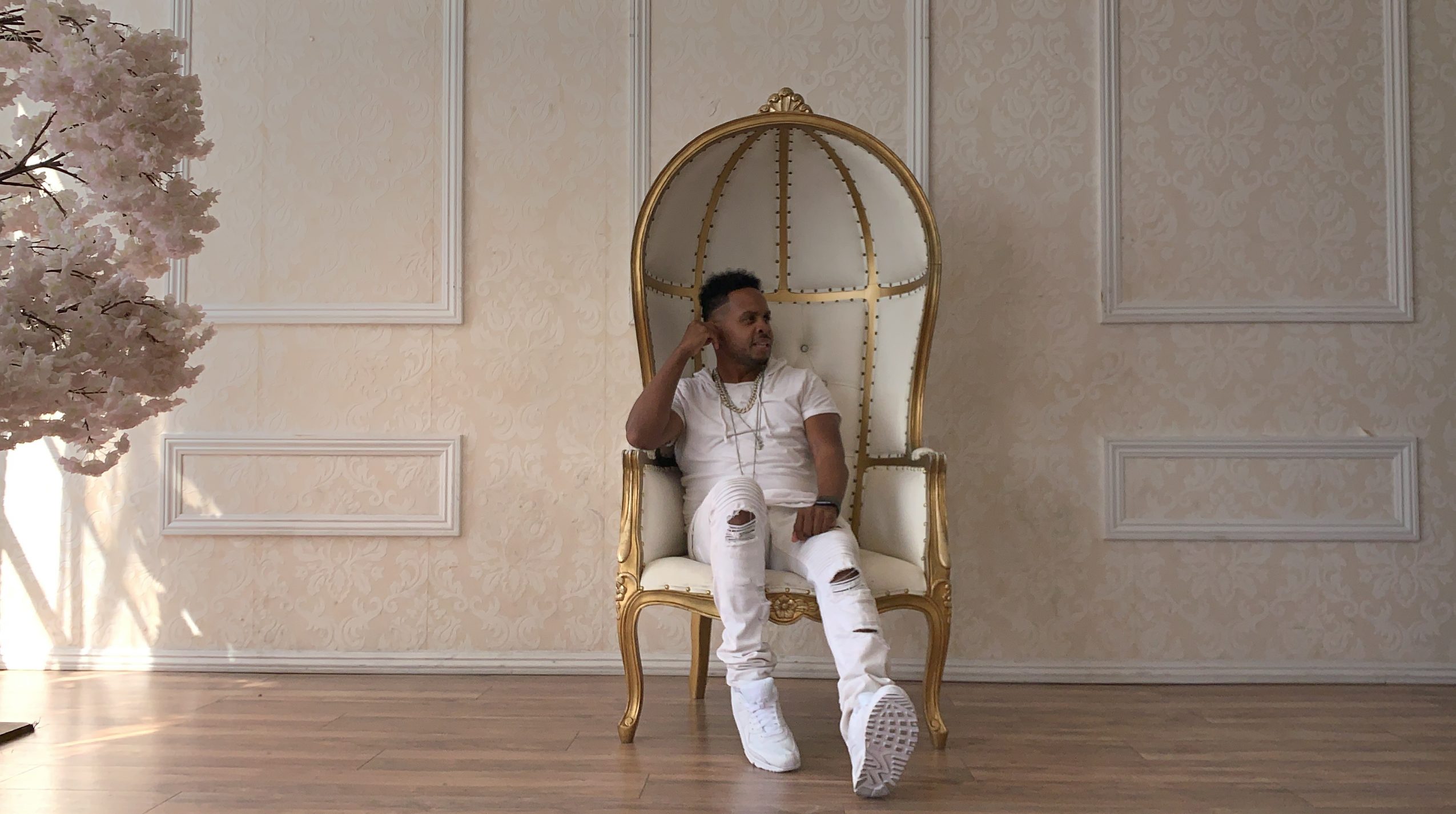 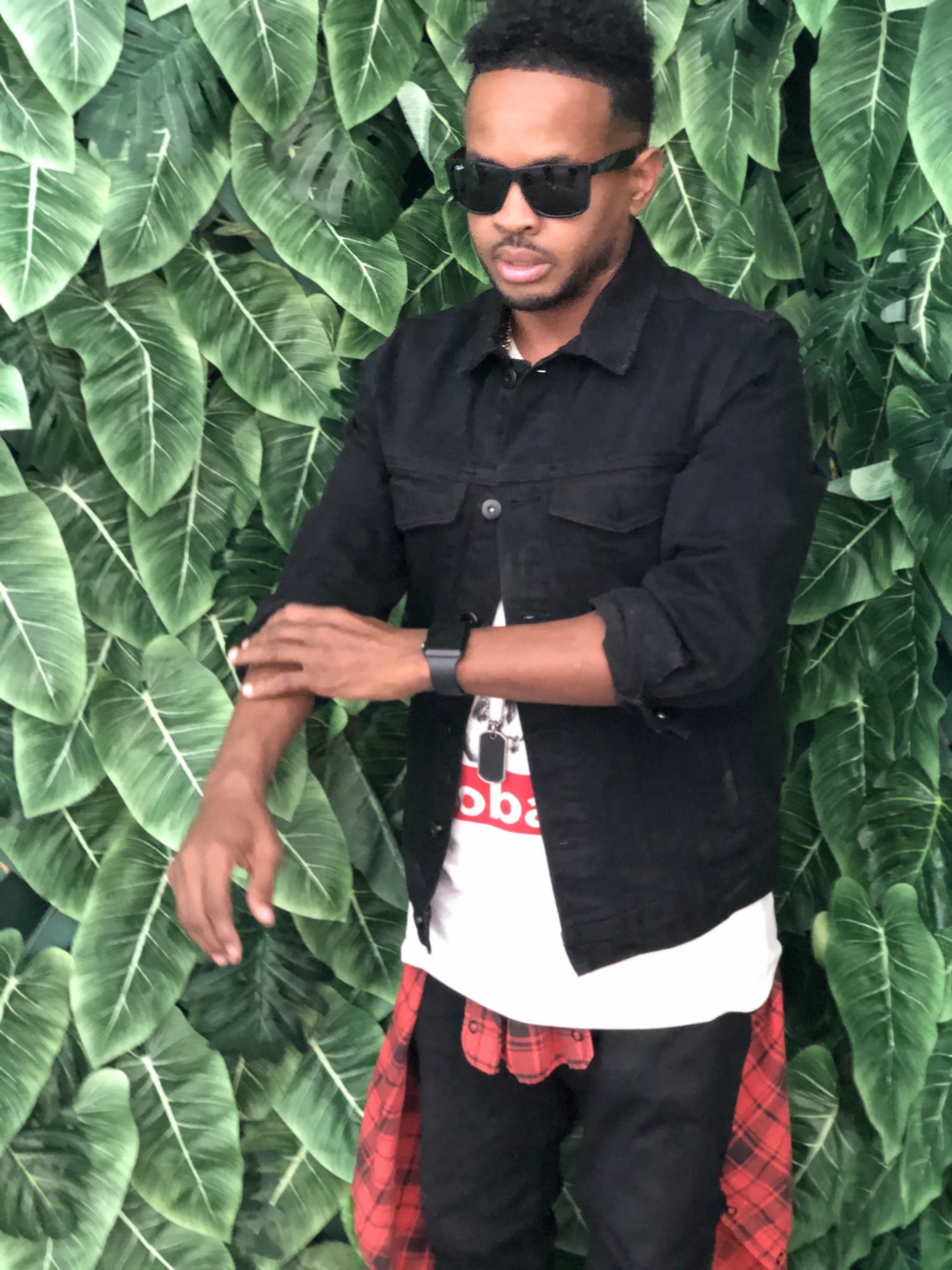