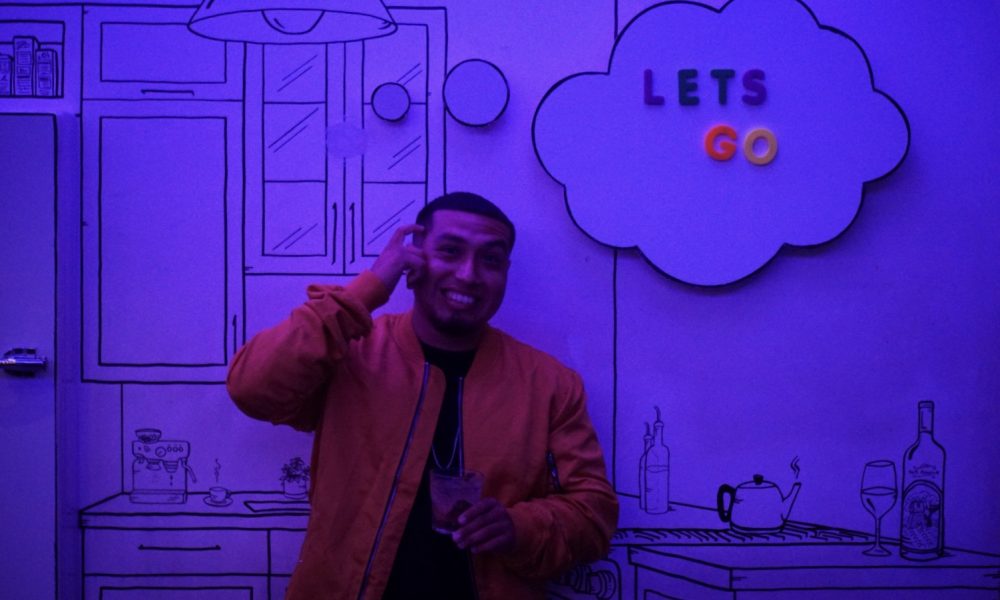 Today we’d like to introduce you to Freddy Bam Bam.

Freddy let’s start with your story. We’d love to hear how you got started and how the journey has been so far.
I grew up seeing my mom sing in church which made me want to sing too. So one day my Mom and I were in the car listening to the radio, I was like seven years old. An Usher song came on so I tried to sing the high part and she pulled over because she thought she popped her tire. Realizing that’s not my strong suit, I picked up dancing. I ended up being pretty good at it! Then right after that, I started rapping as well. I would continue to do both and the older I got the more I had stuff to write about. Networking in college leads me to meet amazing producers such as Hollywood, Fae, Restless Beats (Who I still work with till this day) who helped me make my first mixtape “So Good”. I started doing music videos and people started sharing all the music. The mixtape started making some noise and I was getting a lot of gigs such as performances, labels, radio stations, etc. I was able to take advantage of all these opportunities with the support of my friend George.

Through my friend Mark, I met a producer named 900Vibes. We started working every week and he taught me a lot. He told me to try to make Spanish music. I wasn’t sure because even though I am Mexican I don’t speak Spanish very well. So we made a song called “Aqui Ahora” which had some Spanish but mostly English. During this time, he would invite an artist named Gitto who would also be in our sessions. He said I should try full Spanish and offered to help me write them. So we started working together and I found out it’s easier for me to sing full Spanish songs! So with the help of 900Vibes and Gitto I recently put out my first album in December called “The Formula” which is half English and half Spanish. The next month I won a contest hosted by DJ Irony and Mega 96.3fm which allowed me to perform at the Calibash Pre Fest!

Also during this time, I’ve been working with producer Isaac James. We recently released a song called “Bad Wit It” in January and it got a TV sync on the show “Grownish”! I feel like I’m just getting started so I am going to keep striving to get better and better. God has put amazing people in my life and his timing is never wrong so I’m just going to keep working hard and putting him first!

Has it been a smooth road?
My family and I got evicted and we were sleeping in a living room for years. I had to get two jobs so I would work 14 -15 hour days. On Fridays I only worked one job so after work I would take a train to the studio. I’ve had sessions at big/small labels to write for other artist and didn’t get one placement. The road has been far from smooth but I would do it all over again because it made me who I am today.

We’d love to hear more about your work and what you are currently focused on. What else should we know?
I”m a rapper/singer/songwriter, I am a songwriter first, artist second in the studio which always allows me to create anything and not put myself in a box. Songwriting is what I specialize in. I also enjoy performing and I am a huge people person. I’m known for being versatile with my music from putting out a straight English rap song to dropping a Spanish reggaeton one right after but with my own twist to the genres. I like the fact that I’m able to make English and Spanish music which gives people so much to listen too especially if they speak both,

Is our city a good place to do what you do?
LA is where it’s at honestly! I’ve met so many people who moved here just to pursue music. I would highly recommend coming to LA! Music is a huge part of our culture! 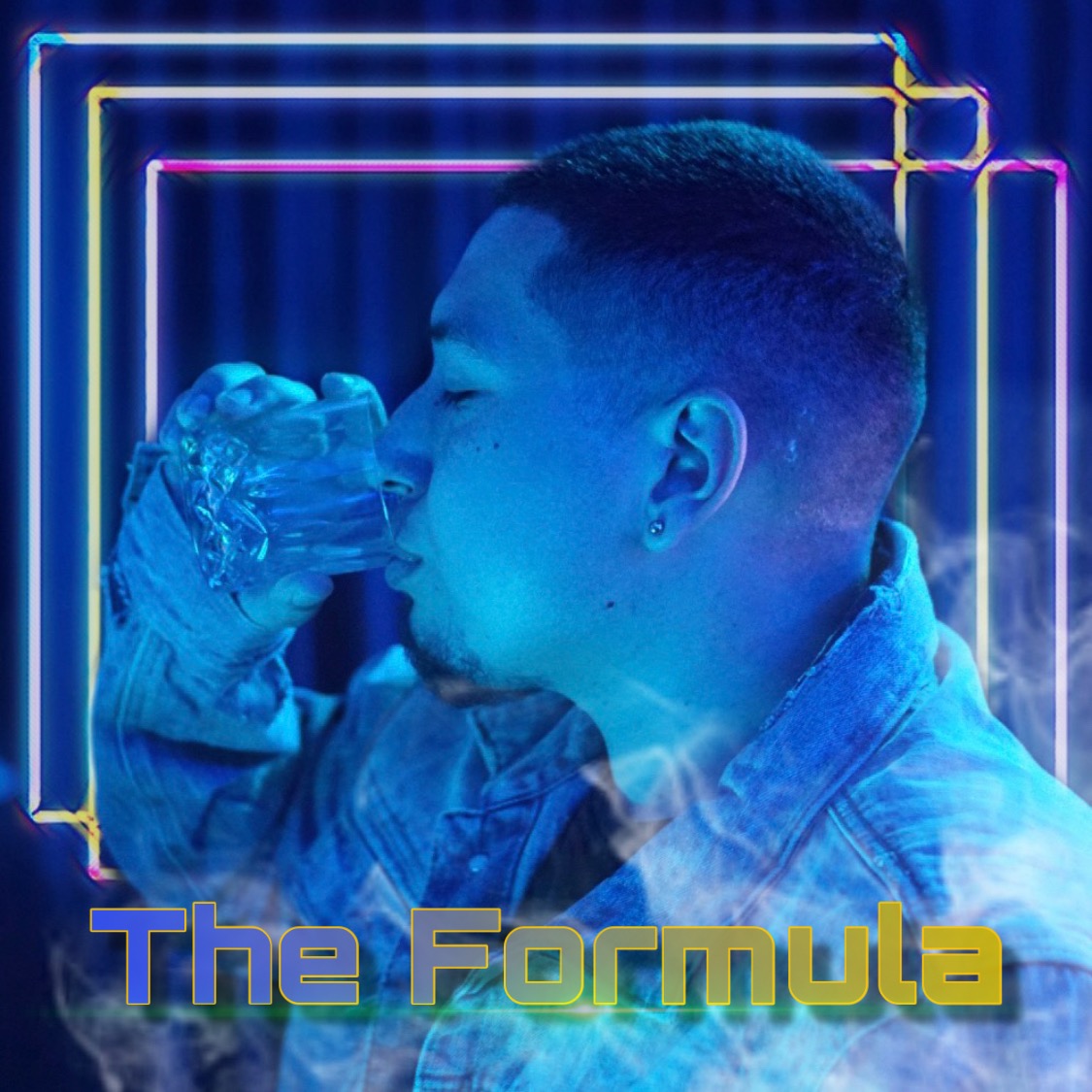 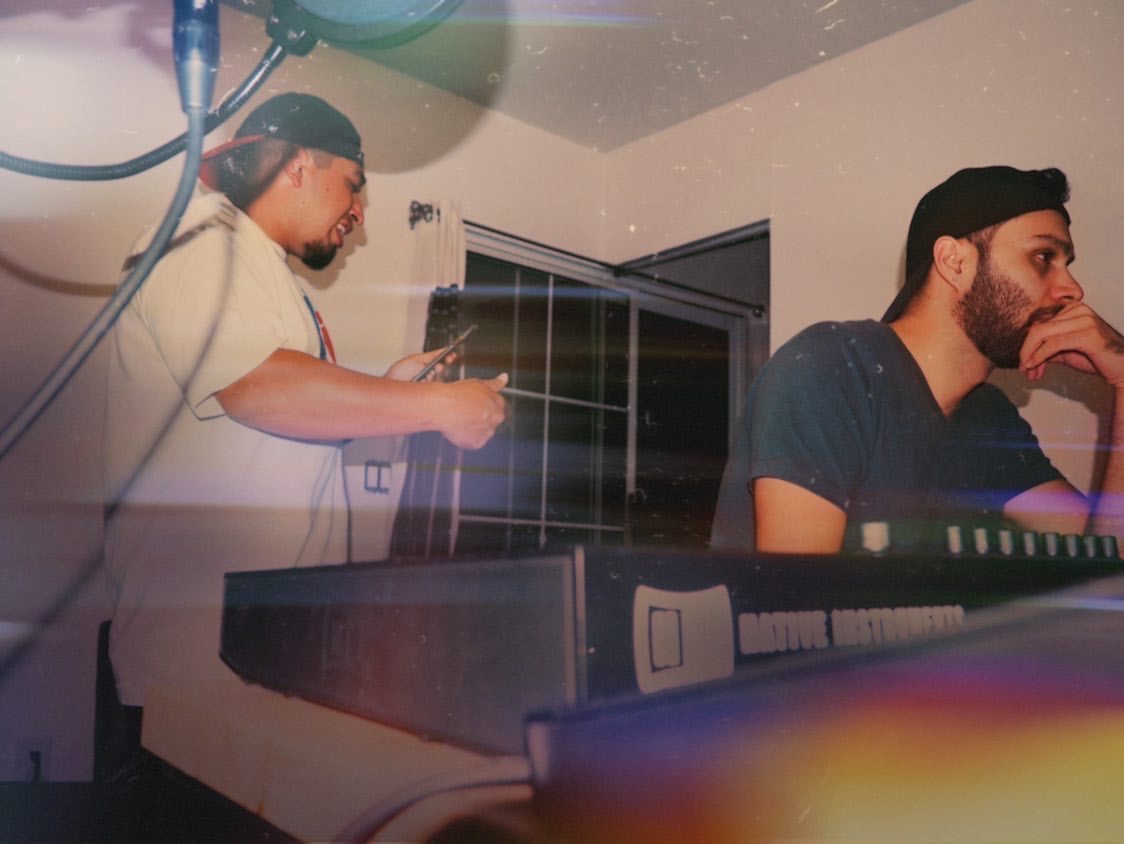 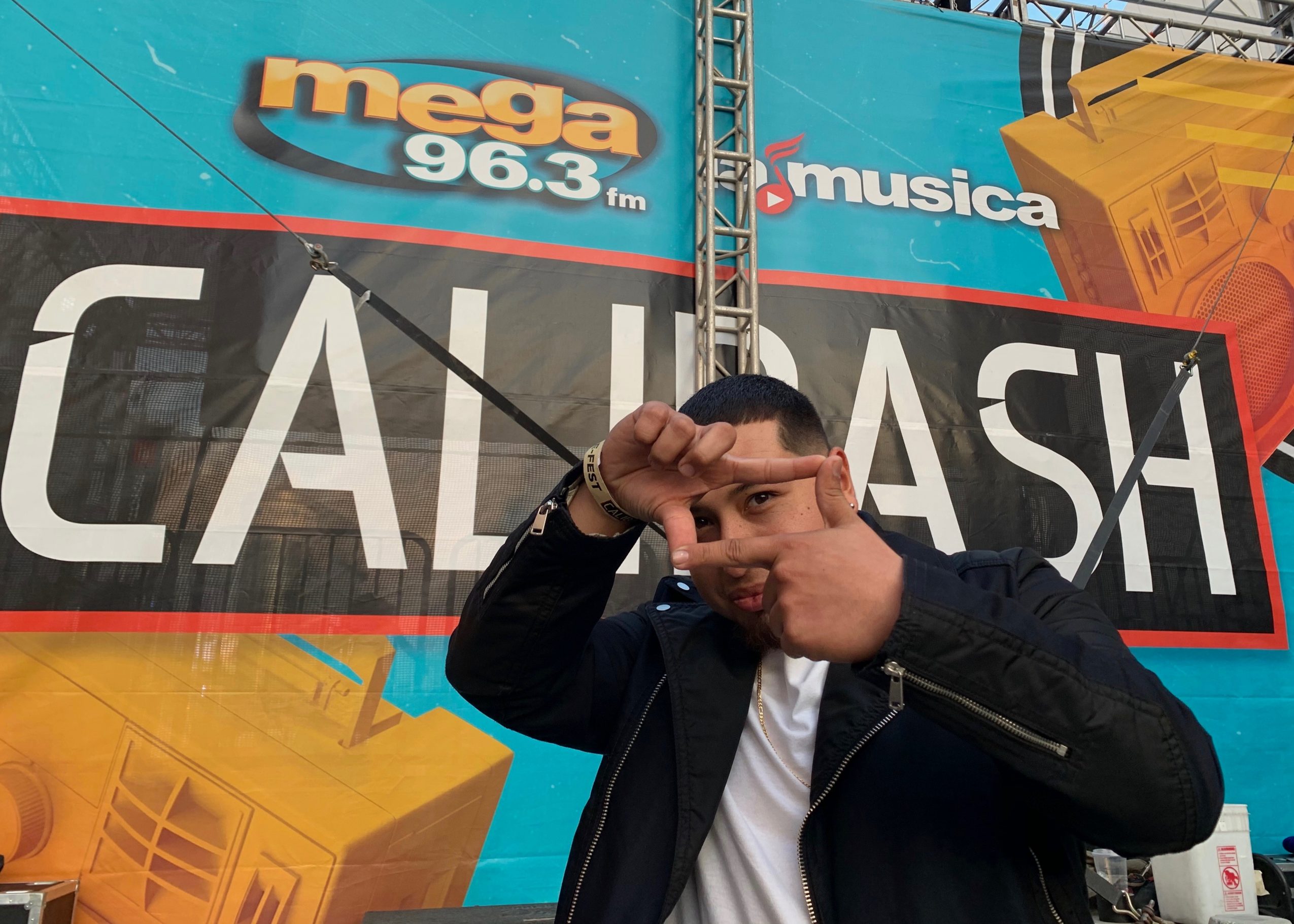 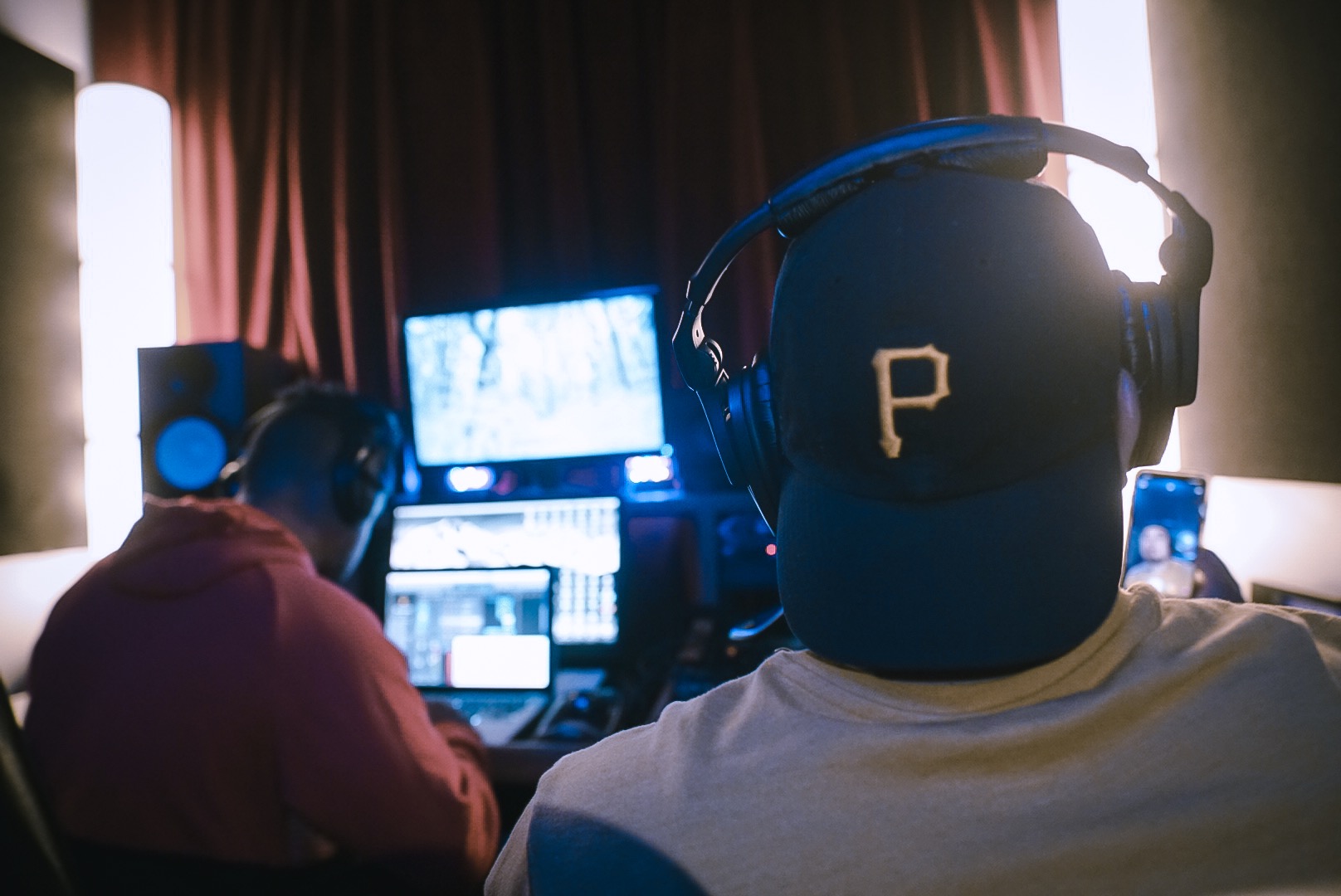 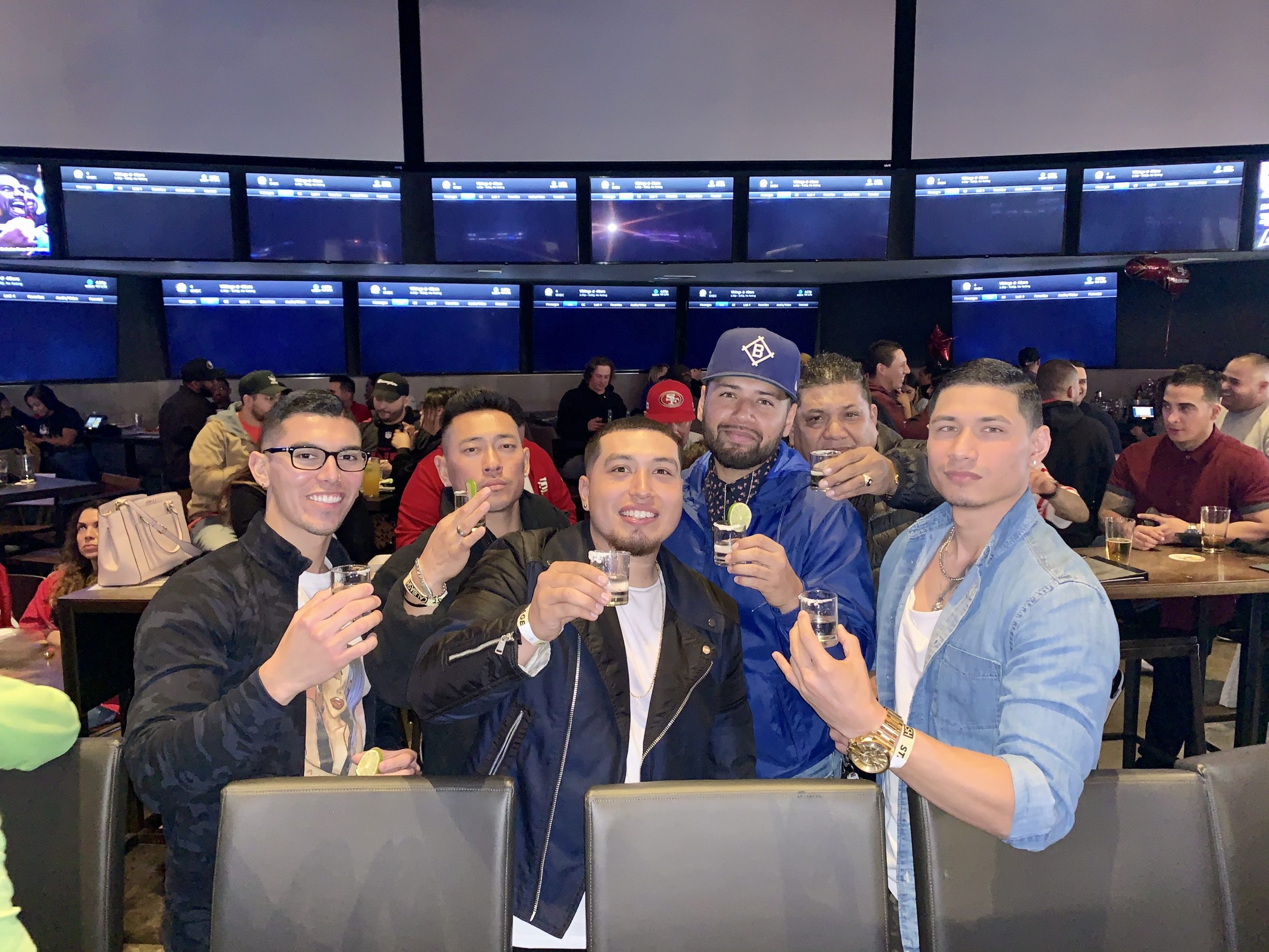