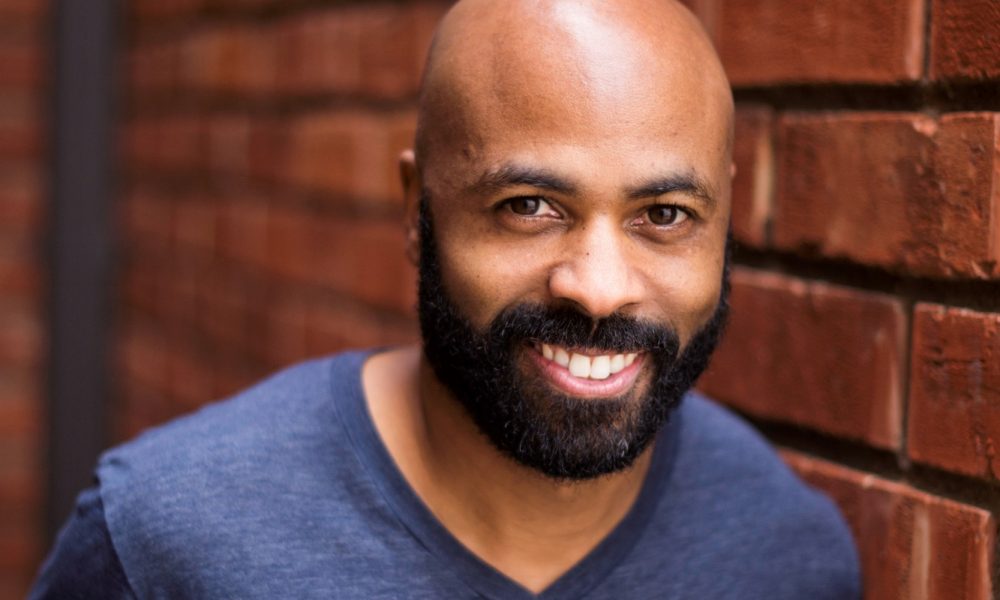 Today we’d like to introduce you to Fred Thomas Jr.

Fred, can you briefly walk us through your story – how you started and how you got to where you are today.
I was raised in Philadelphia, PA. I attended Lincoln University, PA then went to graduate school at Temple University. I’ve been involved in the arts since grade school, where I would put on sketch shows made for kids but with material from SNL skits. I studied at the Society Hill Playhouse, but when I went to college it was more about getting some kind of degree with stability so I became an English Journalism Major. After graduating, I followed my passion and went to graduate film school, so that I could make movies. I did a few music videos and short films. I started an organization and film festival at Temple called the Black Student Film Collective which united filmmakers of color in the department to support and crew up on projects. Once I received my Masters, I moved to California to pursue a career in the entertainment industry.

We’re always bombarded by how great it is to pursue your passion, etc – but we’ve spoken with enough people to know that it’s not always easy. Overall, would you say things have been easy for you?
It has not always been a smooth ride. While in film school, I had a daughter, so worked as a waiter and as a teacher in an after school film program for kids, as well as a thousand other jobs. After the success of the Whassup commercials, I realized that show business is a constant hustle. You have to continue to create, educate and promote yourself and your craft because of the competition. There have been times where I didn’t go on auditions for weeks, can’t get a call to direct or a writing assignment, but I still have to hone my craft to stay relevant. I have to stay in acting class, keep writing, be open to directing small projects and produce my theatre work.

We’d love to hear more about your work and what you are currently focused on. What else should we know?
I’m a writer, director, actor and producer. I’m very proud of my theatrical stage play I wrote, directed, produced and starred in entitled 12’x9′.

12’x9′ (Townsend has five years left of a 25-year sentence. The only things important to him are staying alive and the visits from his wife. But a fire in the overcrowded prison puts two unexpected, and dangerous, inmates in his cell.)

I am very proud of my thesis film A Shepherd’s Story, put together on a shoestring budget and love from friends and family.

What sets me apart is my experiences and perspective as an African-American male from South Philadelphia who went to Catholic school, was in a rap group, served in the military, and the people I’ve met around the world, along with what feels like a host of a thousand other lives. All these things are incorporated into my work. Each piece is a contributing factor to the unique stories, languages, and characters I create.

What were you like growing up?
I was a comic. I loved to make people laugh. I loved to entertain, so I was always in some rap group or dance group. The Philly Hip Hop culture was just taking off so the music, clothes and partying consumed my life. I grew up in a neighborhood where I knew everybody, so I hung out in the streets a lot going to block parties and school dances or just hanging on the corner with my crew for hours everyday. I did my homework and went to school but I made sure I was where all the action was at when I was done. LOL. I was on a daily TV dance show called Dancing On Air. We would go there four times a week and they would highlight teens dancing to popular songs. You felt like a star because I would get fan mail and the host would sometime read it on the air. 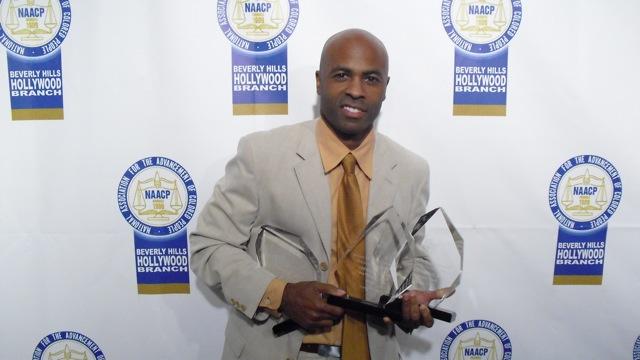 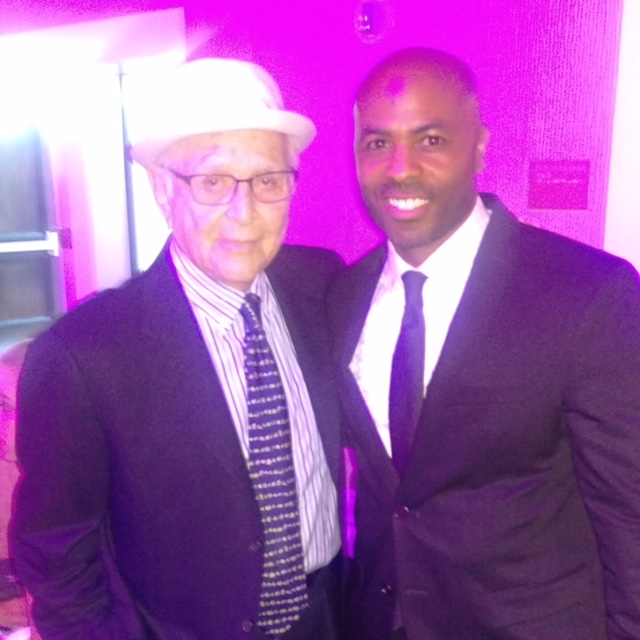 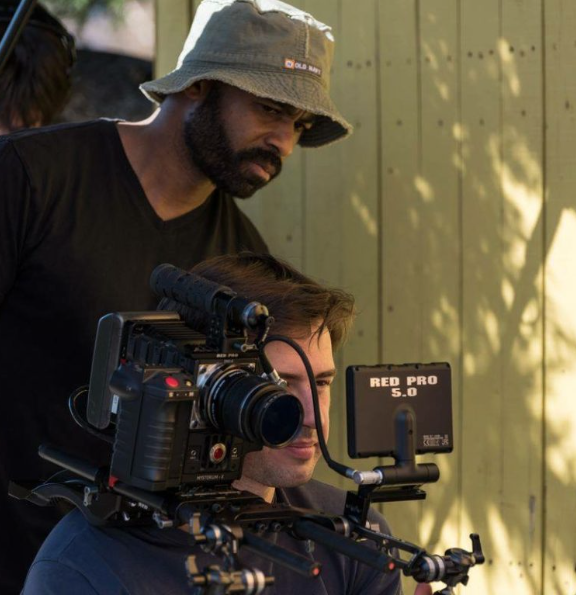 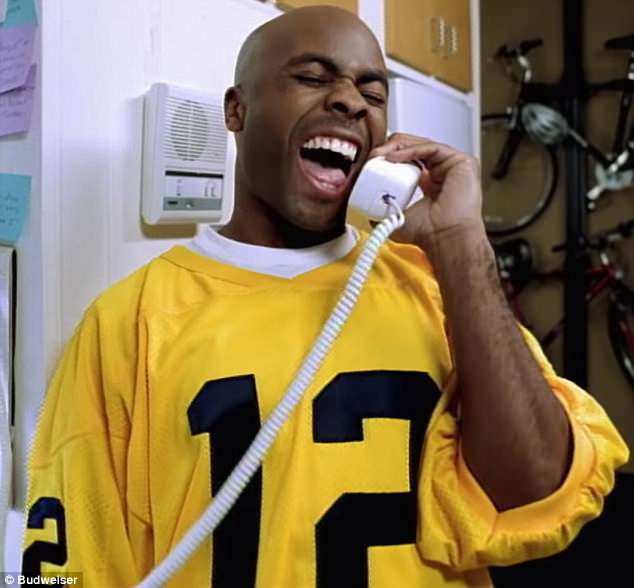 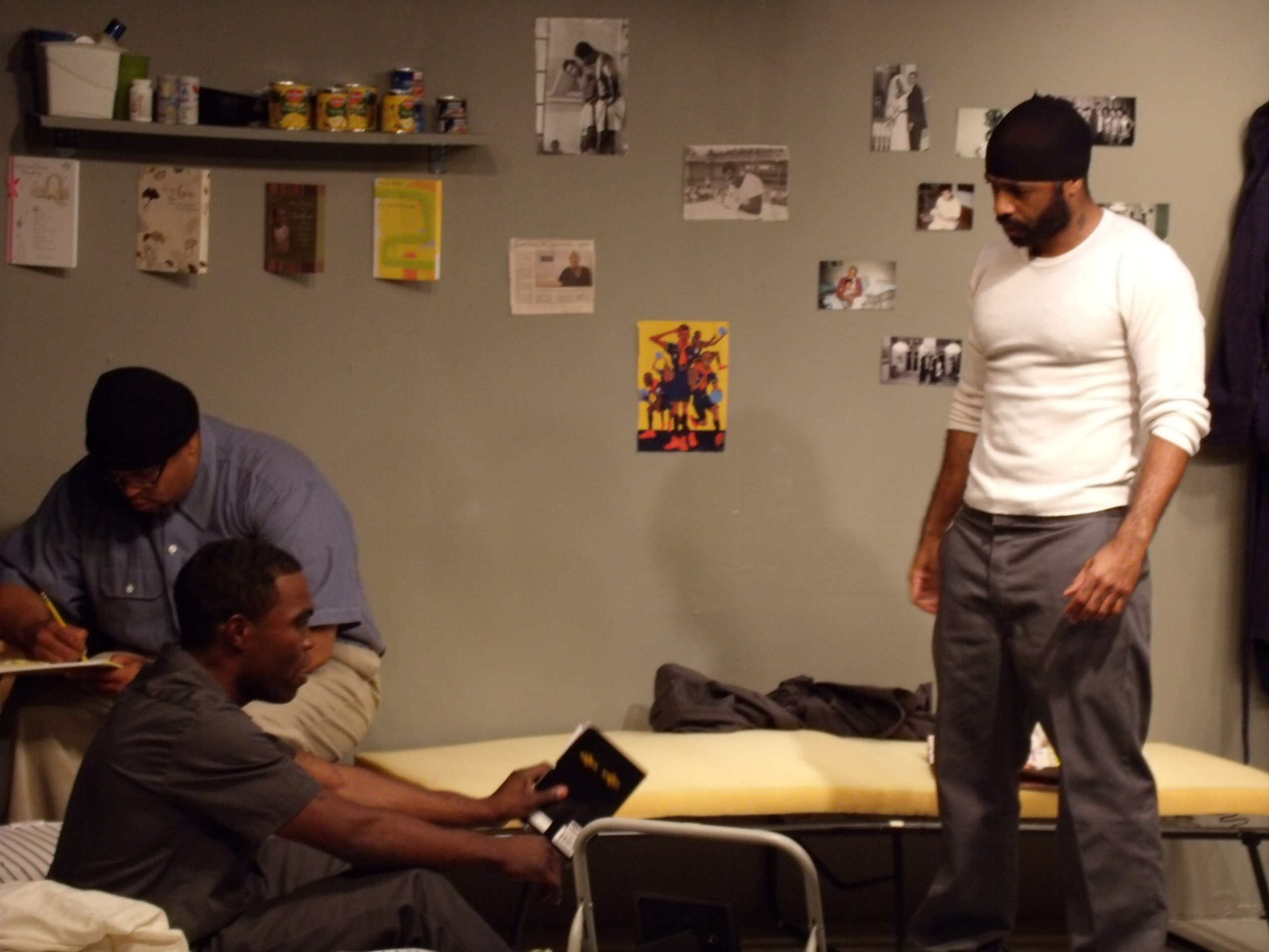