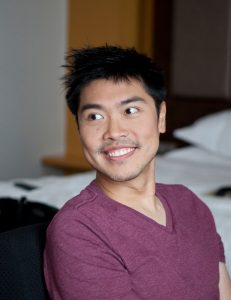 Today we’d like to introduce you to Frans Tedja Kusuma.

Alright, so thank you so much for sharing your story and insight with our readers. To kick things off, can you tell us a bit about how you got started?
I was raised in Indonesia and immigrated to the United States on my own after the May 1998 riot. The tragedy of mass violence and civil unrest was triggered by food shortage, high rate of unemployment, corruption, and Asia monetary crisis. Chinese Indonesian was the main target of the racial violence. Many properties and businesses were looted and burned with people still inside. A part of my house was also burned during the riot by the mass. Fortunately, my family survived due to the fact that our house was a small duplex property. The front unit that got burned was unoccupied at the time. We hid inside the house for a week with little food and water.

This event propelled me to shift my paradigm with me moving to the California to pursue higher education. I finished college and employed as a Visual Development artist for live action and animation. I am currently a faculty teaching Production Design and Visual Development courses at my local universities and community colleges.

When the pandemic hit, I was once again arrived at the crossroad. I reconnected with a friend of mine, Audrey di Faye. We decided to pursue our animation idea, “The House of La Mancha,” one that we had written together ten years ago with another friend, John Lee. Both John and I have continued working together to develop the concept arts for La Mancha and we were reaching a point of finishing up the preproduction. Coincidentally, Audrey had obtained a funding for a live action short of hers that was ready to shoot—but put on hiatus because of the pandemic. At that point, we all decided to join hands together taking the funding and putting it to work for our “La Mancha.”

That’s how Spike & Crown Studios came together in the middle of the pandemic. As its Chief Creative Officer, I’m running a team fully remote. As a part of our vision, we are encouraging and promoting people of color to be a part of our business operations. We have certainly evolved from doing a single animated short to building the foundation of an Asian-American led animated film studio. It has been a long journey but at the end of the day, we know that it will be a rewarding notion to be able to bring forward minority voices into the mainstream.

Alright, so let’s dig a little deeper into the story – has it been an easy path overall and if not, what were the challenges you’ve had to overcome?
There has been many struggles along the way. I was raised in a low income family in Indonesia. I have two older brothers and a sister and we lived in a small two bedrooms house owned by my grandparents. My parents, siblings, and I had to sleep in one room while my grandparents occupied the other bedroom. Each of us took a turn on who would sleep on the floor. But being the youngest, I remembered that I often volunteered to do so. At the time, I happily did it since the cold floor actually helped me to sleep comfortably in Indonesia’s hot and humid climate. Things did get better around the time when I was in Junior High. My father managed to turn our life around. I will touch upon that on another segment of the interview.

In a sense, I see myself fortunate that I know how it feels living in poverty and there is nothing more empowering than hunger. I realized that every single opportunity can be a blessing and I should never squander it away. When I first immigrated to the United States on my own after graduating from high school, I had the most difficult time acclimating to the culture with no close family. However, I kept my focus on my education and goals.

Co-founding Spike and Crown Studio is a challenge itself. This venture officially started in early 2021. Having very little funding, we were essentially pretty brazen on pursuing this ambitious goal. Rejections and doubts are a plenty. But, for some reason, perhaps due to the timing and our tenacities, we are able to grow the studio to a modest number that we have now. We are united with a passion to present stories that are uniquely us and to connect the shared commonality of what makes us human without compromising the integrity of our culture. So, when people see our artworks, they will see a part of themselves reflected in our story.

Thanks for sharing that. So, maybe next you can tell us a bit more about your work?
I worked for a few studios shortly after graduating from college. I helped develop concept designs for Tenacious D and The Pick of Destiny, painted some key illustrations used as a pitch package for the Mummy Ride at Universal studio China, and did storyboards for an animation feature which I am not at liberty to disclose due to the Non disclosure Agreement. I have always been passionate in storytelling because it helps me cope with all the struggles I have faced.

After a few years working in the industry, I decided that I want to focus on my story ideas. I found that many of the works I created touch upon universal themes that people often shy away in animation. To me, animation, the medium I am much in love with, should not be limited to something that is geared only toward children but should also be enjoyed by adults themselves. I wanted to create works that hopefully spark conversations and offer new perspectives.

In my previous work titled “Journey to Home,” I deconstructed the lovable Wizard of Oz arc and intertwined it with Frank Baum’s biography of the last three days of his life. Journey to Home is an homage to Frank and his journey of accepting death as a part of what it means to live. Some of the concept arts I did for this work ended up getting into Spectrum Fantastic Art Annuals under unpublished category for two years in a row.

The House of La Mancha is my second consecutive work. This time I collaborated with Audrey di Faye and John Lee. We interpreted the classic literary work by Cervantes, Don Quixote De La Mancha with a new perspective. However, the story has undergone many developments that it has become a completely new work. Unfortunately, I cannot divulge too much about this one as this work literally becomes our first Pilot for Spike and Crown Studios. But, I am extremely excited to introduce this work fully next year for general audiences. Please look forward to it.

If you had to, what characteristic of yours would you give the most credit to?
My father once told me a story about my 12 years old brother who often went missing during a heavy monsoon season. He secretly followed him one day and found out that my brother was taking an umbrella from our house. He, subsequently, went to the mall parking lot and rented his umbrella for a penny while he. himself was soaking wet in the rain waiting to get the umbrella back from the renters. When confronted by my parents, my brother confessed that he did it because he wanted a bicycle for his birthday. He knew my parents would not be able to afford one. Hearing that, my father felt he had failed his family. Something changed inside him afterwards. He decided to start a company.

I began to help my father since I was nine years old by attaching helmet straps for his helmet company. Thinking back, I never felt sorry for myself nor my family. You just do what you have to do because the alternative is not pretty.

In conclusion, being tenacious like my brother, taking risks like my father, and being grateful in spite of everything are the three characteristics I took to heart. 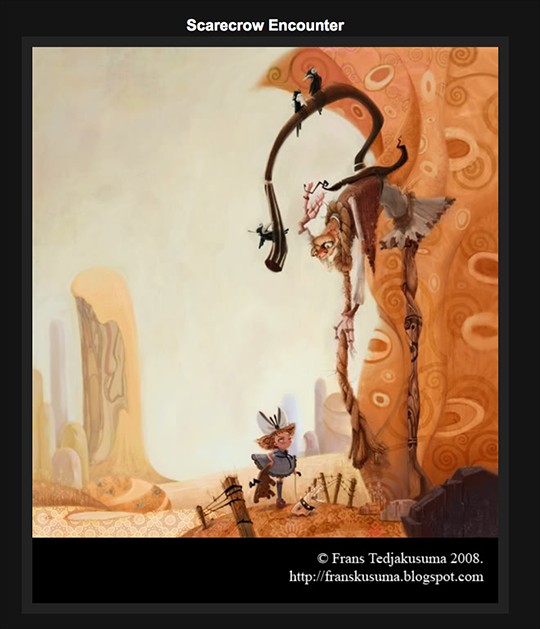 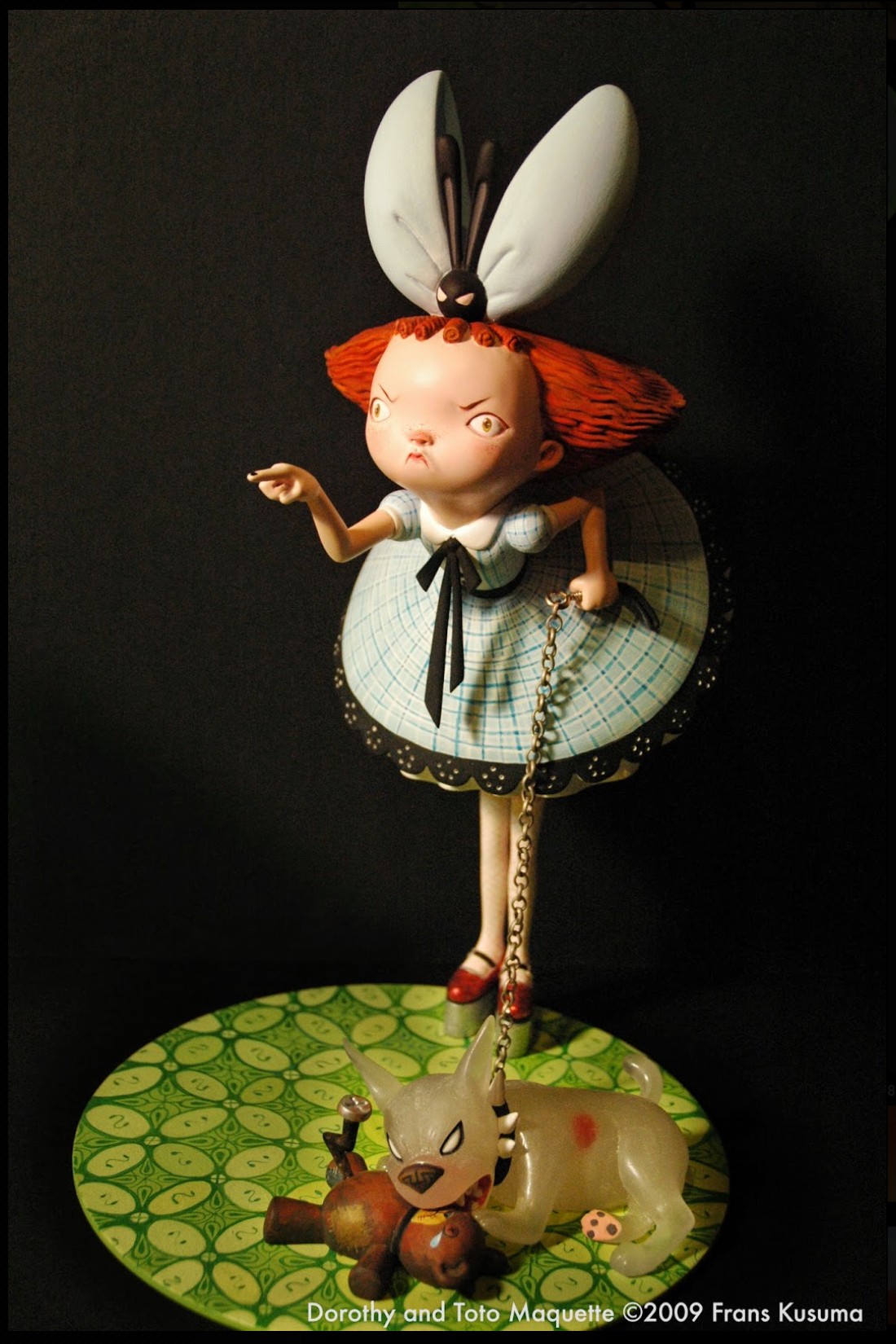 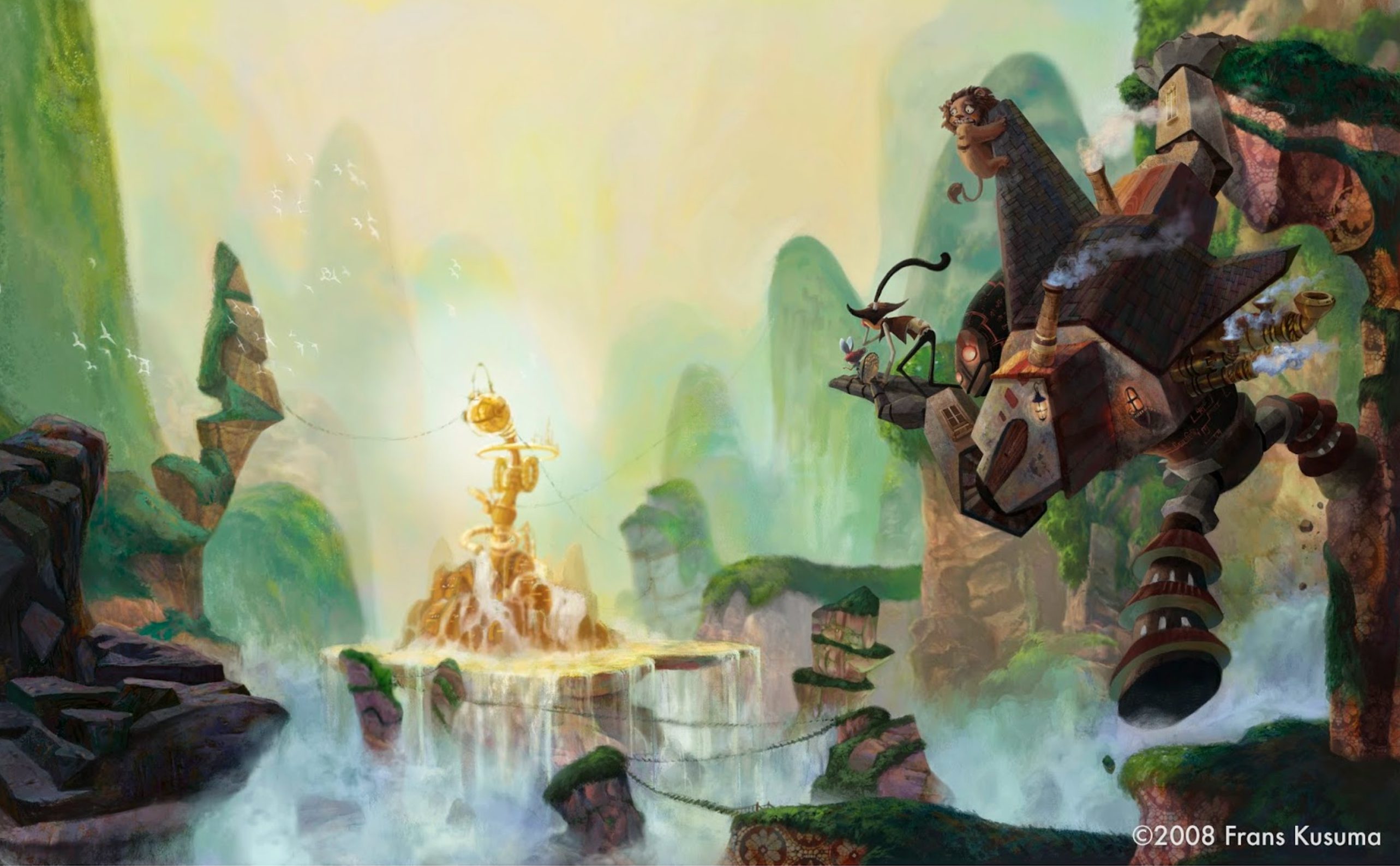 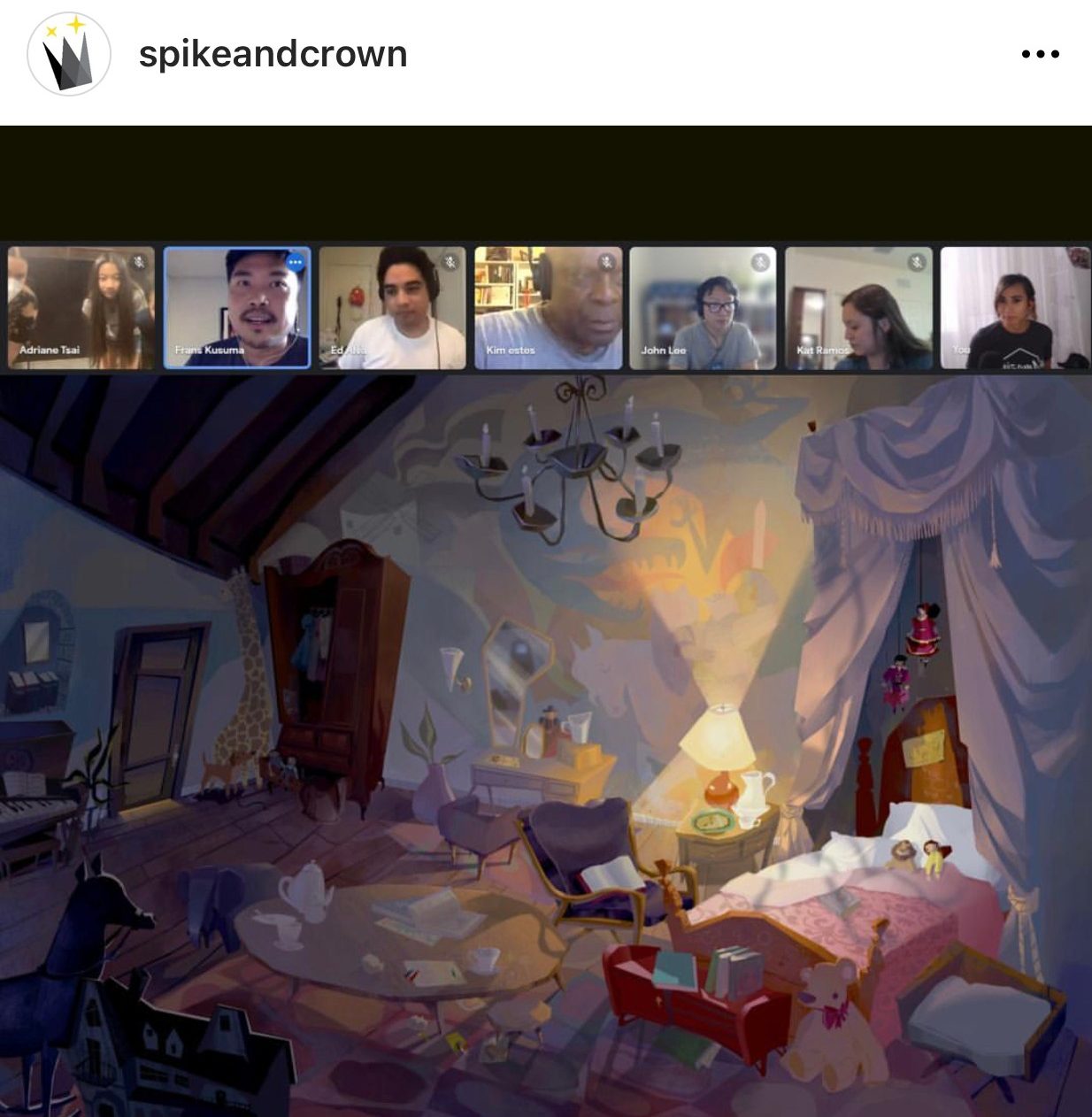 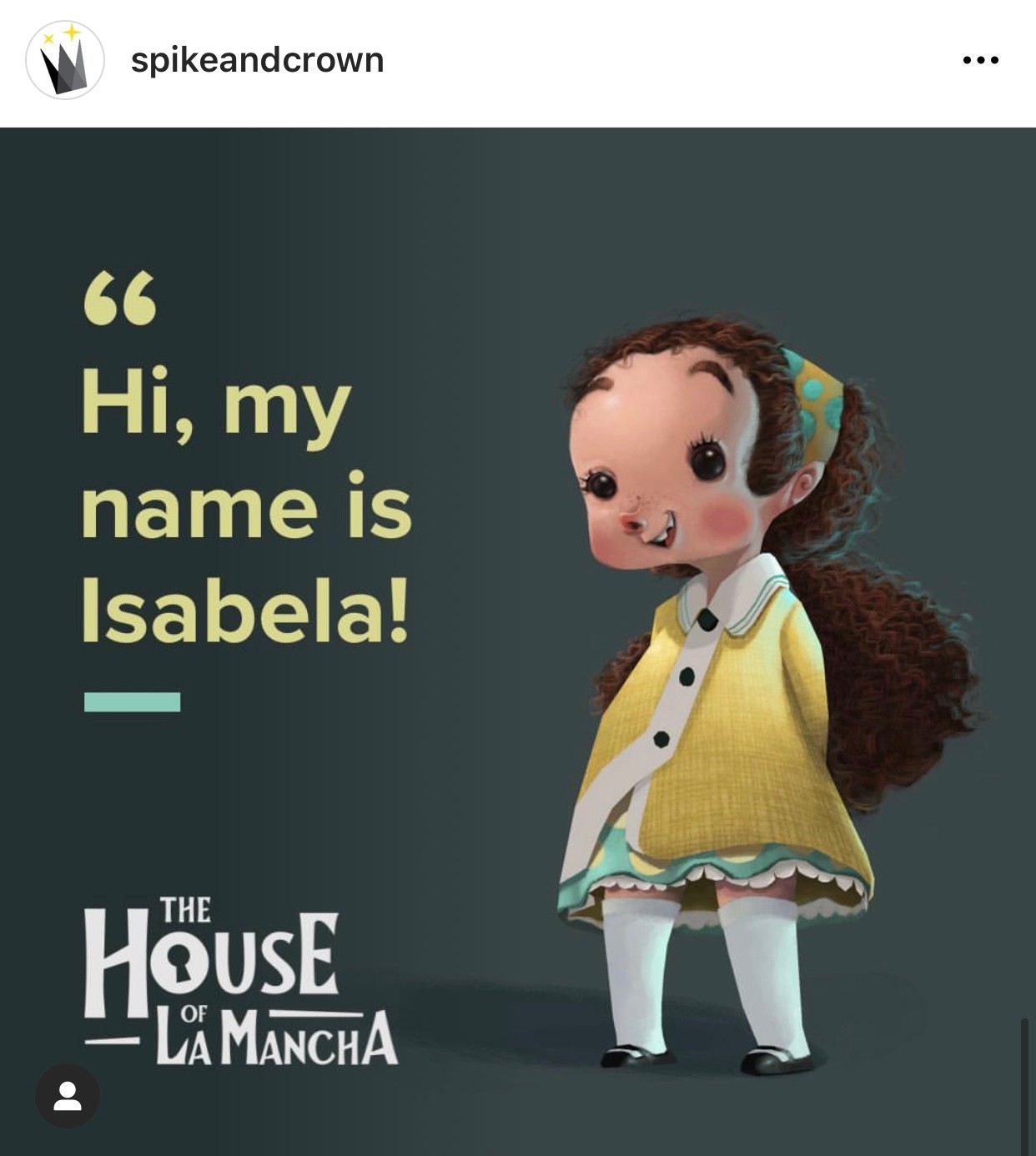 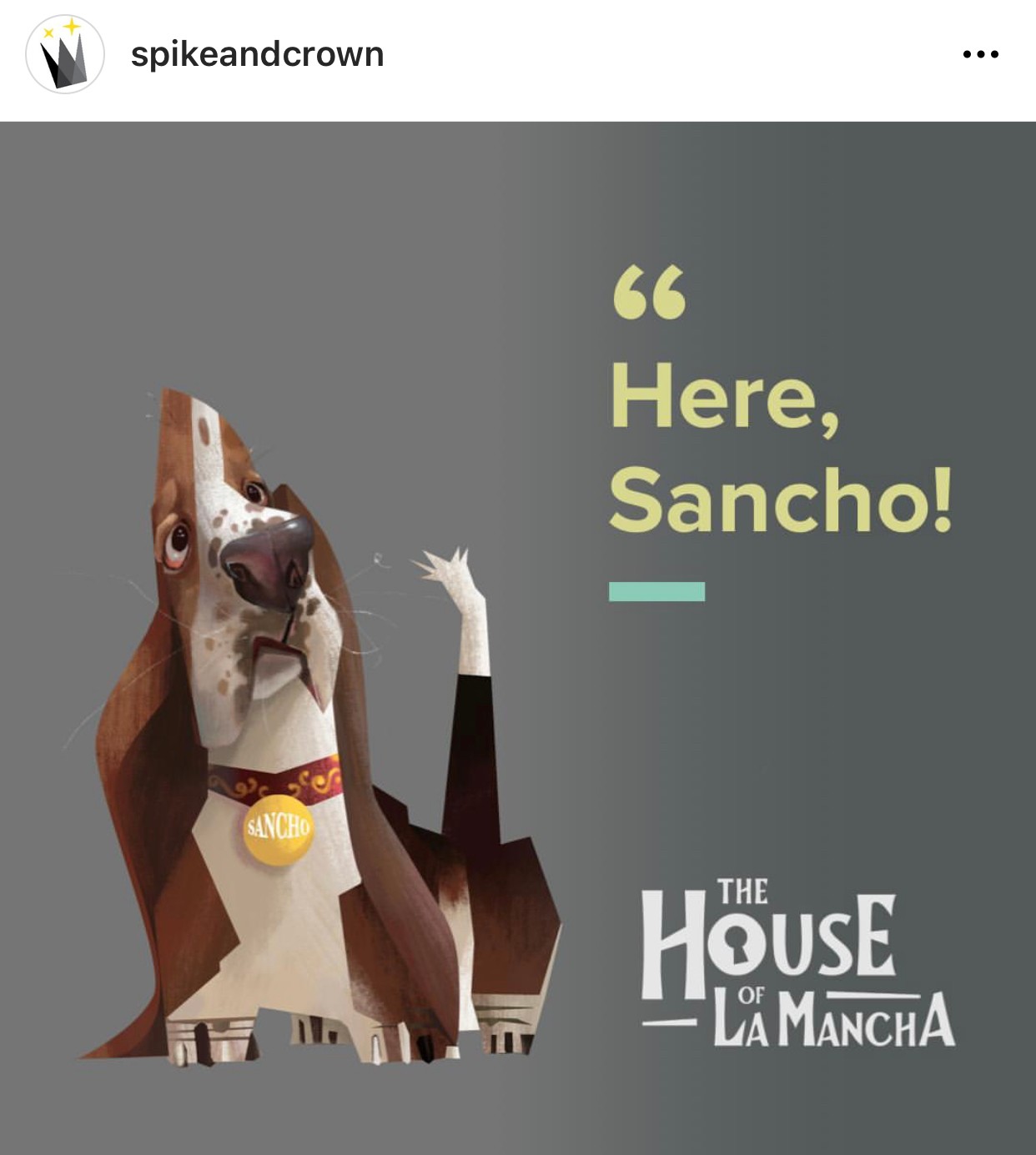 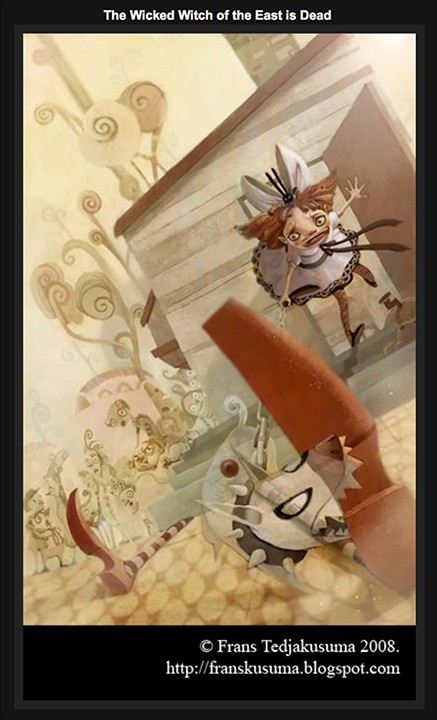