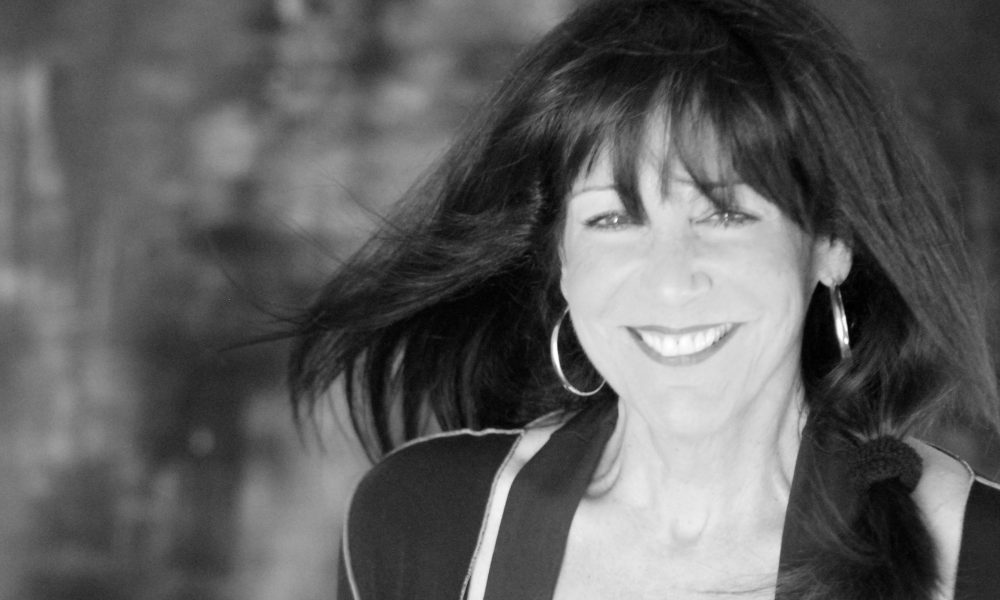 Today we’d like to introduce you to Franne Golde.

Franne, please share your story with us. How did you get to where you are today?
I came to Los Angeles in 1979 to pursue my dreams of becoming a songwriter. I never imagined all the amazing opportunities I’d be given and all the extraordinary and talented people I’d get to work with. Everyone from Diana Ross, Celine Dion, Christina Aguilera, Jody Watley, Selena, The Commodores to Whitney Houston and being on some of the most successful soundtracks of all time, including “The Bodyguard.”

The music business as I knew it started to change in the late ‘90s when people began downloading music for free. My earning power went down the tubes and my husband Paul, a successful record producer, was also feeling the heat. We tried to go with the flow and hoped for the best! I wrote a #1 Billboard Hit and Grammy Nominated song in 2005 for the Pussycat Dolls, but that would be my last.

At that time, my son’s school asked for my help with an upcoming fundraiser. In that and subsequent years, I contributed memorabilia from Sheryl Crowe, Ringo Starr, and others, along with various concert tickets.

By my son’s senior year, I’d run out of favors and invested a thousand dollars to create a mini boutique in the school gym. I’d always loved fashion and people frequently asked me where I’d gotten my clothes. Often they were pieces I’d modified with scissors, needle, thread, ripping and knotting. I loved interacting with and styling all the moms and neighborhood drop-ins. By day’s end, I had sold out.

Then I started selling clothing to friends out of my house, often designing what I couldn’t find. I wasn’t trying to create a business, but I was having a blast and learning the ins and outs of finding fabric, patternmaking, samples, tweaking, cutters, sewers, marking, grading, and production. It was a whole new world and turning into an expensive hobby!

By 2011, the music business was hitting new lows as people started downloading songs for free and album sales were tanking. Even successful songwriters were going broke. No one knew what the future held.

By late 2012, I knew something was seriously wrong with Paul. I never expected to hear what would take months to find out. In his mid-fifties, Paul was diagnosed with Early Onset Alzheimer’s Disease.

I knew I could no longer make a living writing music and it was hard to imagine doing anything else. It had been my life for over 35 years. Yet I had to take care of my family.

My only option was to sell my songs, the one thing that was all mine and that I’d worked so hard to nurture and protect. It was one the hardest things I’ve ever done.

The sale brought some cash, but I needed to get back to work. I couldn’t just go out and get a nine to five job. It wouldn’t begin to cover our expenses or satisfy my passion.

I needed to reinvent myself and in a moment of revelation, I realized that I’d already started doing just that. I had lots of samples of clothing I’d designed; more significant, I had been working on what I considered to be, the perfect black pant. I made close to 100 samples till I got exactly what I was looking for.

Working became my therapy and I poured myself into it.

I launched frannegolde.com in August 2016 and was floored and thrilled when the orders started coming in. A couple of months later, I got an email that O Magazine expressed interest in seeing my pants. I couldn’t believe it, it was just like having my first hit record!

My black pants were featured in the January 2017 issue of O and dubbed the “Magic Pant” by Adam Glassman, Oprah’s fashion guru and Creative Director of O magazine. This was followed by a feature on the Oprah segment of View Your Deal, on ABC, on Jan 31st, 2017. More orders poured in and my team and I were off and running.

Has it been a smooth road?
As they say, life can turn on a dime. No one’s journey is perfect. Being a caregiver to my husband and losing my Dad last year have truly tested my strength. I try not to get ahead of myself and live one day at a time. That’s really the only way I can manage everything. There are always going to be challenges and as cliché as it sounds, it’s how you chose to handle them.

We’d love to hear more about your business.
My company is run by women for women. We’re all so busy these days, so we strive to produce the best basics, essentials and go-to’s to make getting dressed the easiest part of your day.

We are known for our Classic Pants, which have been featured in People Magazine and on The View. Also, we are Made In America, in Los Angeles, CA and work with all local people.

Lately, my uniform is any of my pants and a Katharine Button-down or a Classic Top. I love the way everything is cut. We worked hard on that. Not having to think about what to wear and looking effortlessly put together is key.
I like easy and classic!

Is our city a good place to do what you do?
We love working in Los Angeles. It is one of the best places to work if you are in the garment industry or just about any industry for that matter. It is a constantly growing metropolis and getting bigger everyday.

There are so many options, opportunities and talented and experienced people to work with, who LOVE what they do, which enables us to pass that love on to our customers! 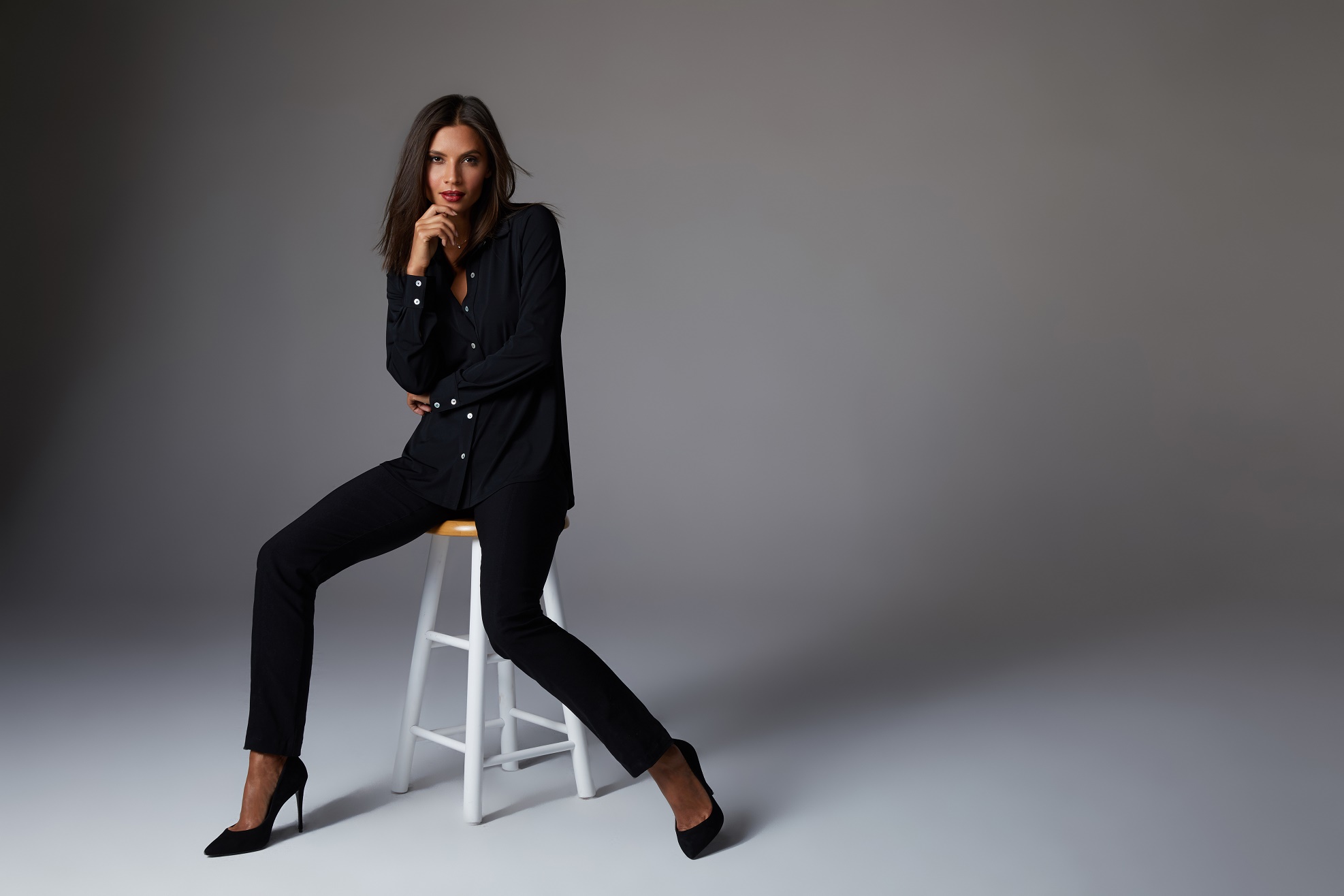 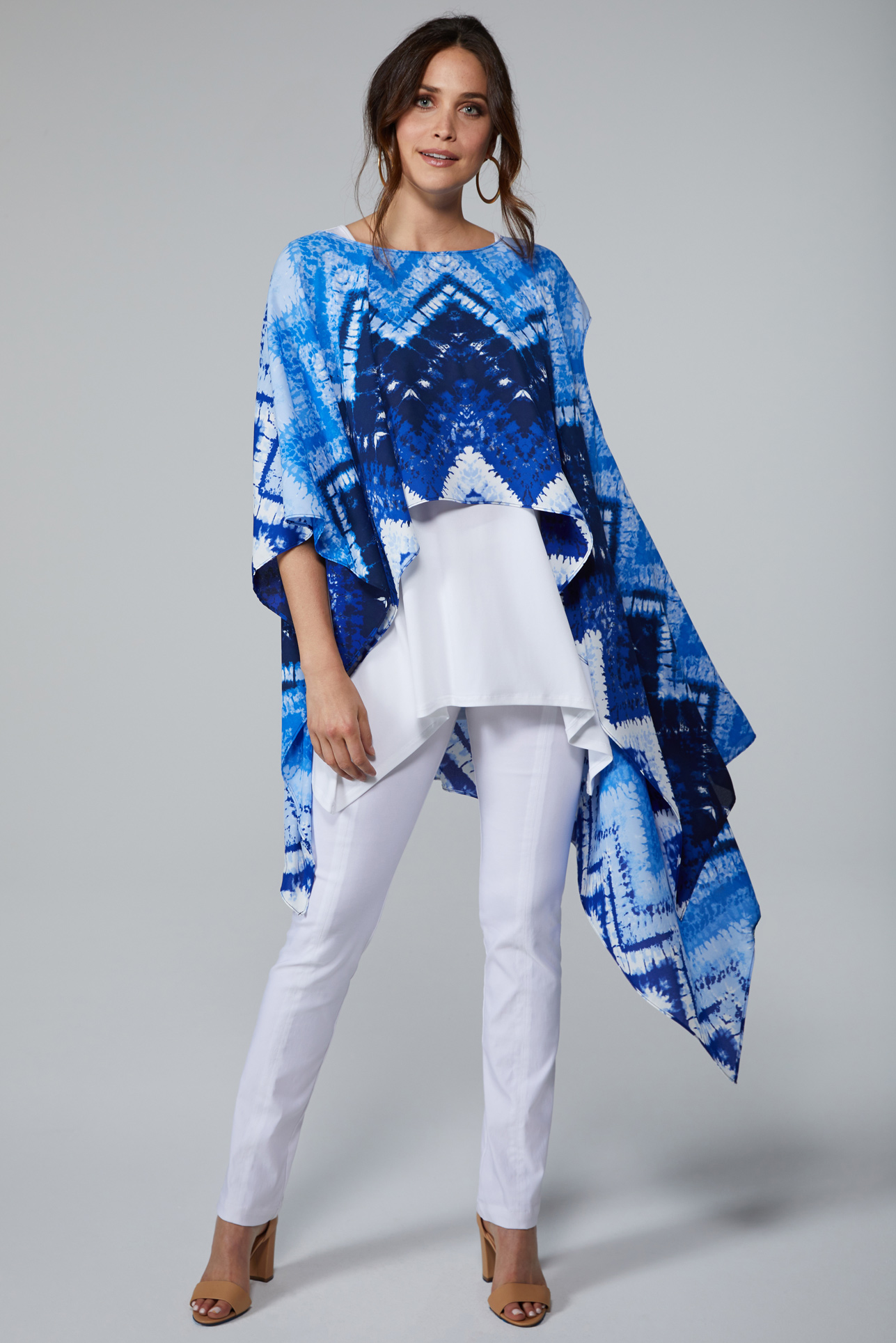 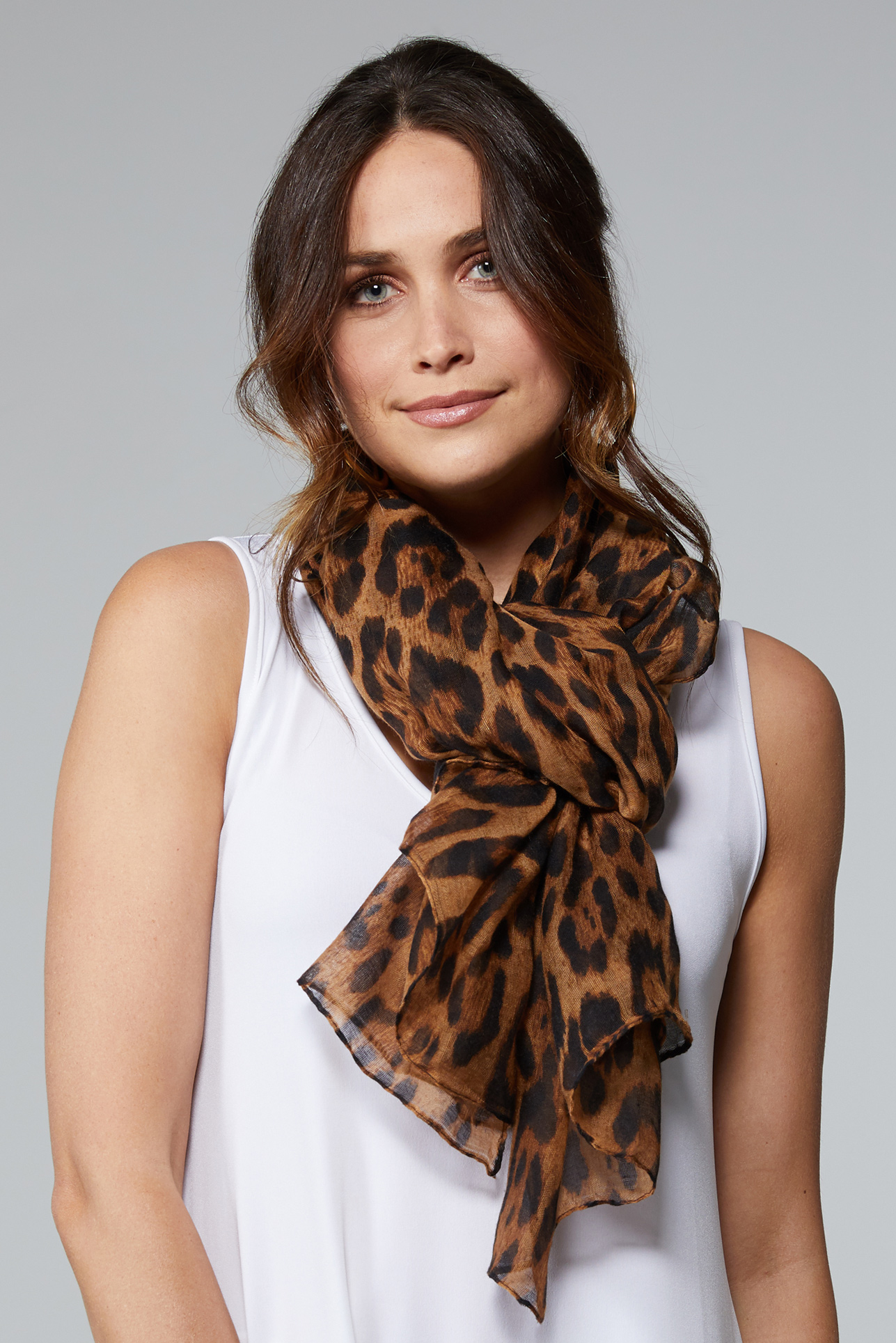 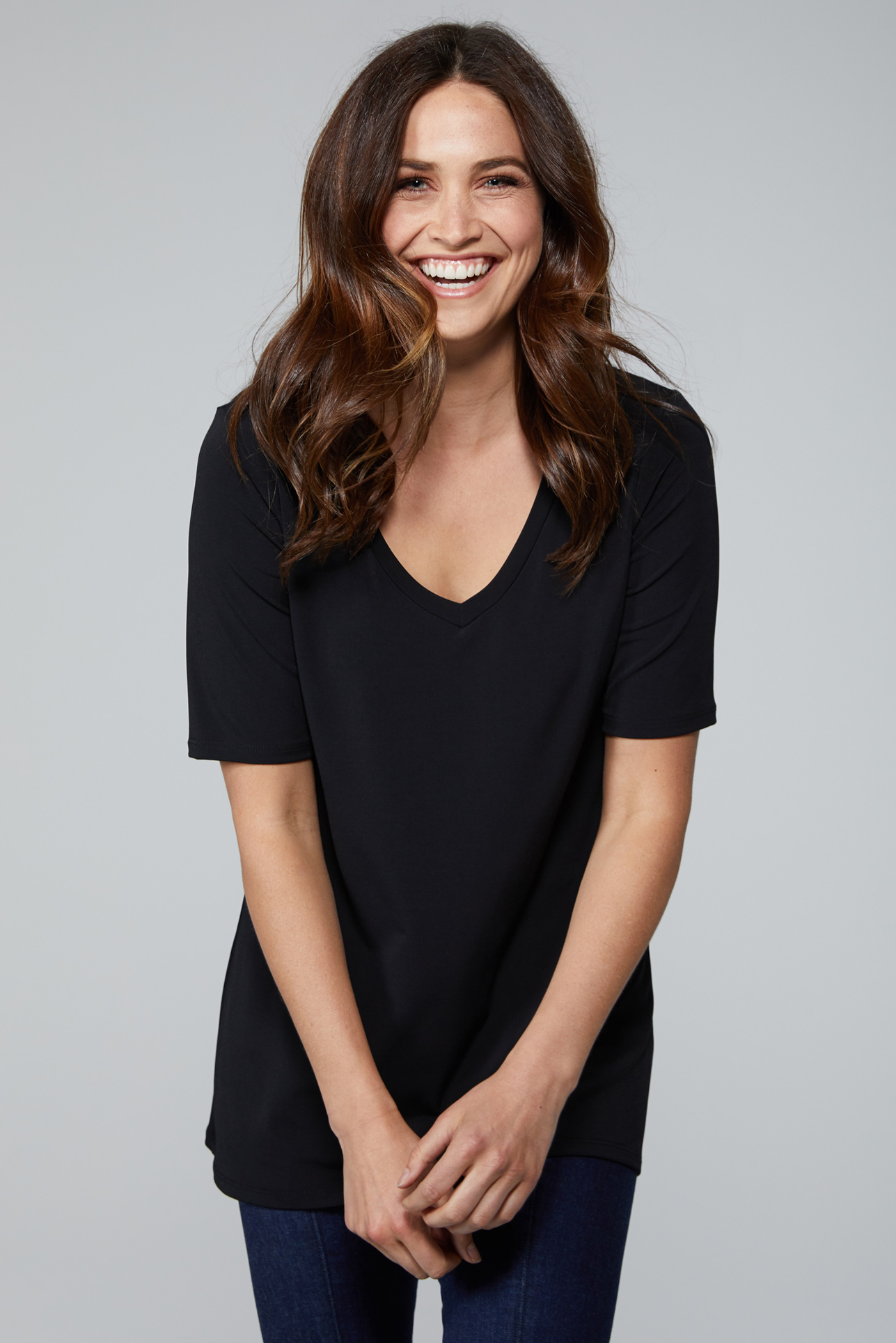 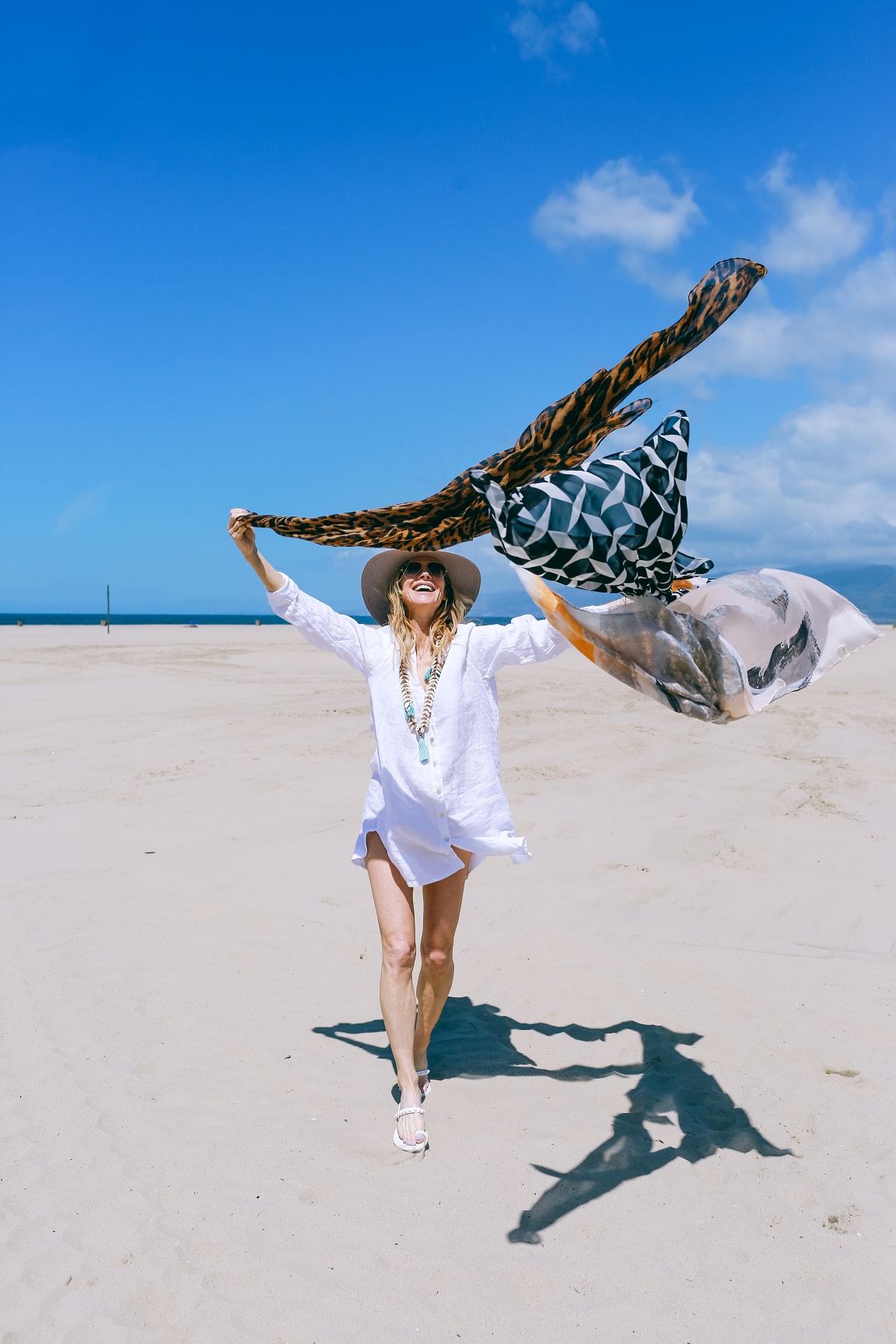 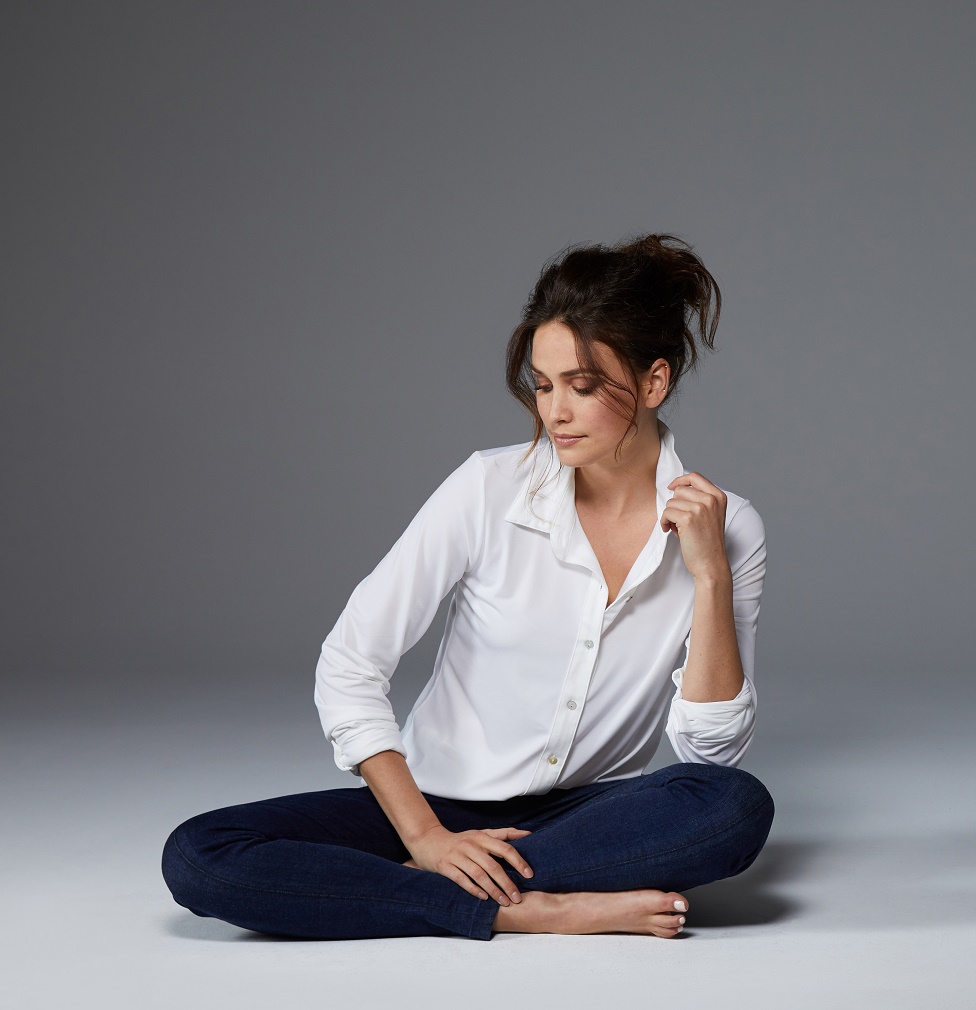 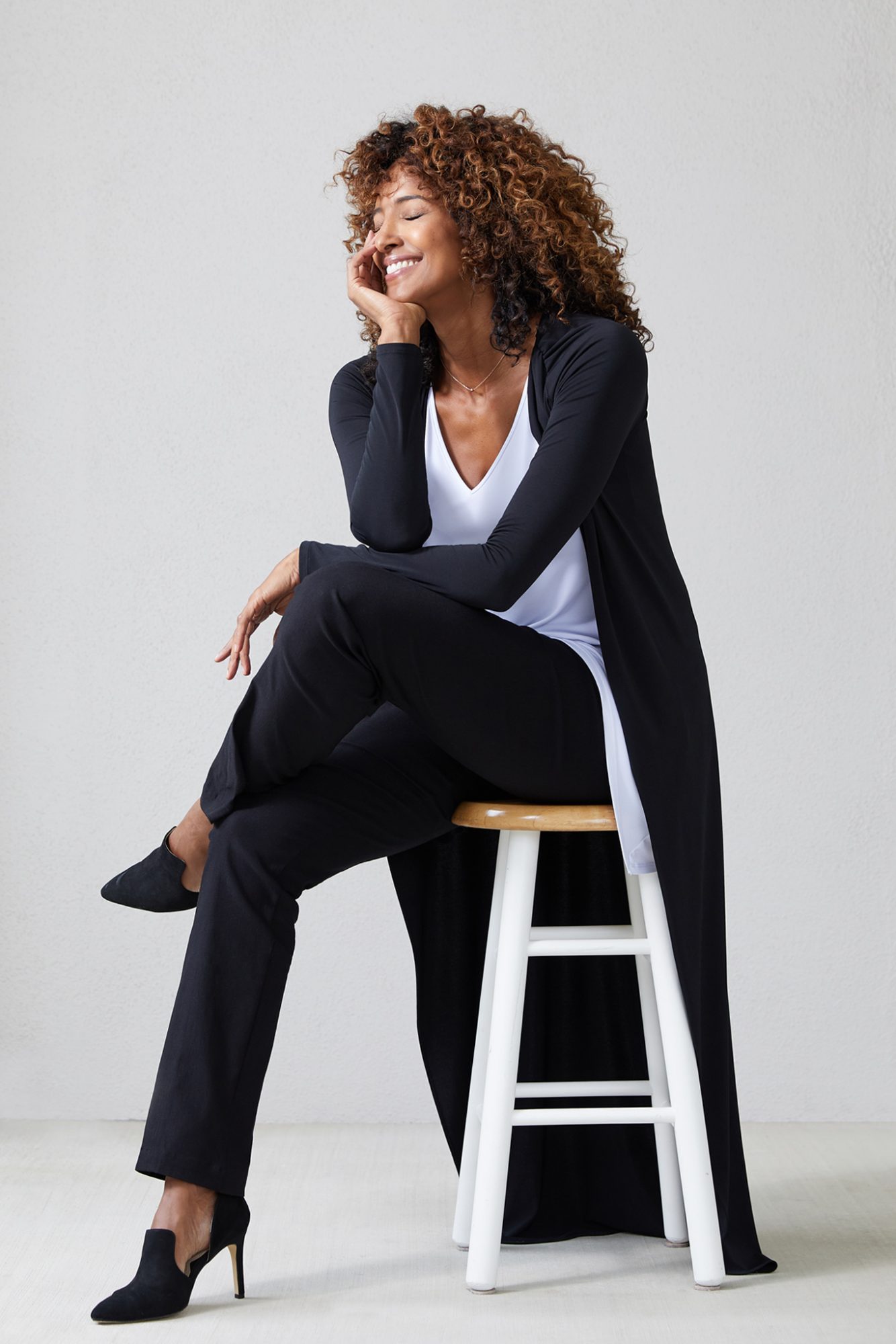 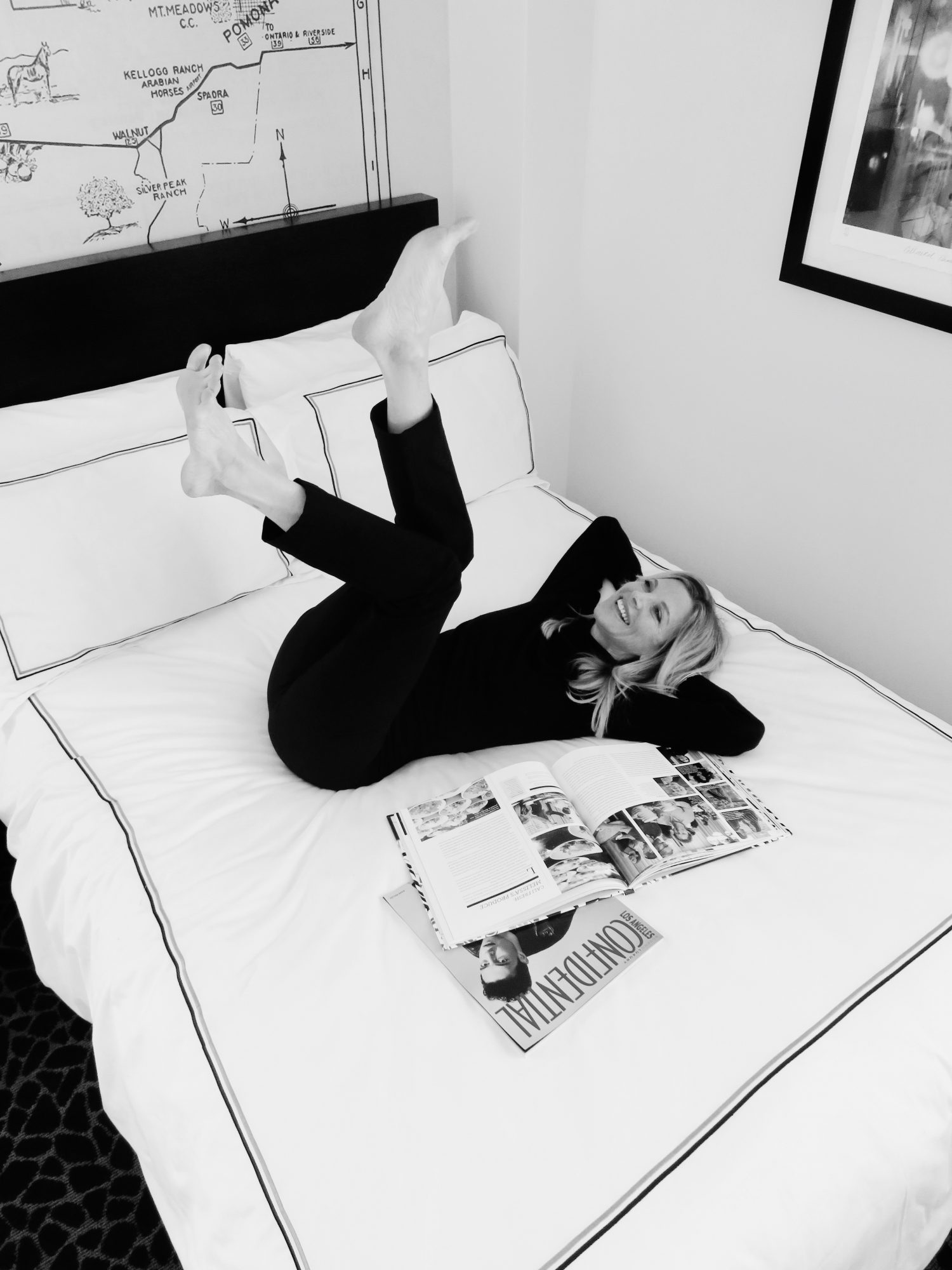