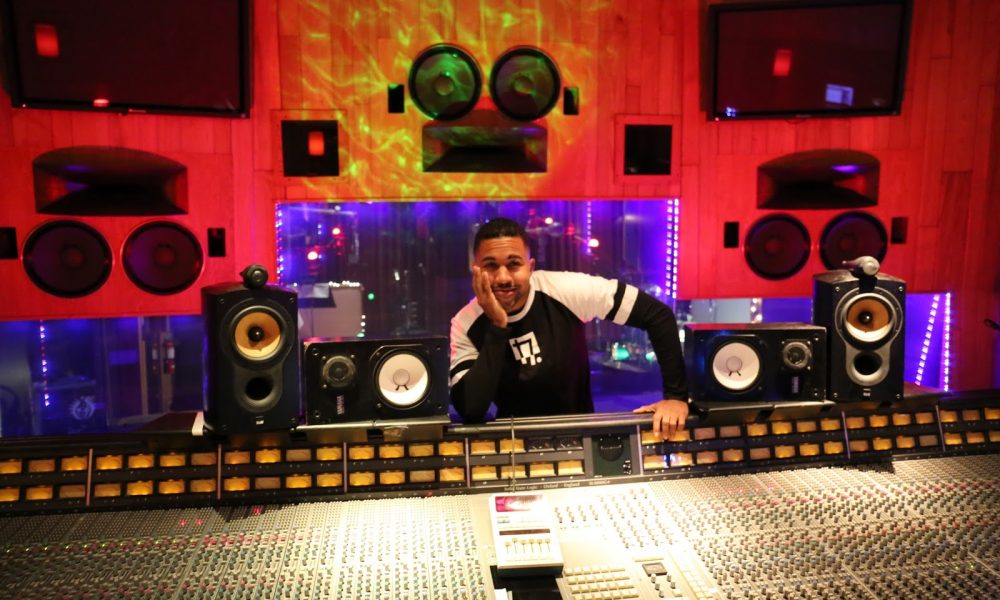 Today we’d like to introduce you to Franky Fade.

So, before we jump into specific questions, why don’t you give us some details about you and your story.
Well, I am a young songwriter and music producer, who’s been fortunate enough to have a few things happen that most people pursuing some sort of success in this field do not get to say about their journey. Making music, for me, started in high school living in San Bernardino, California. I had friends that lived across the street from me who formed a Mexican rock band. One day I was walking home after school, and they were practicing with their front door wide open, so I just walked in. They were recording into a computer, which was pretty much unheard of at the time if you were not in a recording studio in LA or something. I asked about the program they were using, and they gave it to me. That’s where my interest and passion started for recording, composing, etc. Computers in homes were scarce as well, but luckily for me, I happened to be in a community program that taught teenagers to build personal computers, so I had acquired one. From there, a producer/DJ named Hakeem Khaaliq of the Radiobums, who had worked with Jennifer Lopez and a lot of high profile people heard something I made from my bedroom for fun and started teaching me the game of pursuing some sort of a career-making music. He did a lot for me. Fortunately, he was a great big brother also, so I wasn’t only learning music business, I was learning life, more importantly.

Overall, has it been relatively smooth? If not, what were some of the struggles along the way?
No success that you pursue has a smooth road. But luckily for me, even the trials have been enjoyable. The only struggles I would say I’ve had personally was dealing with multiple types of personalities in order to navigate through an industry that has virtually no structure. But operating as if there is structure, which resulted in losing a lot of time doing certain things like trying to fit in with certain people or groups that was never going to get you anywhere in the first place, no matter how much clout that group had, or power, or whatever. There is hardly anyone to teach you about un-told things like that because most people are trapped in that, and stressing about money, or over-emotional about trying to make a name for themselves in the “flashing lights”. The only other “struggle” that is worth noting is facilitating yourself while pursuing a music career. It’s very hard if you come from nothing, to work on Art when you have to eat and pay bills because a steady paycheck doesn’t just come from it. It takes a lot of building and good decisions (unless you get lucky) And even when you start generating income, you have to wait months and years at times for a company to collect the money for you. For the most part, not all. Depends on what you’re doing and what you’re doing it for. Many variables.

Can you give our readers some background on your music?
My business, as it pertains to making music, is very simple. I plant seeds in as many places as possible and let them grow when they decide to. As Franky Fade Music, I act as a working songwriter, producer, remote mixing engineer, and have even fell into being a performing artist, which has taken me across the world. I’ve been somewhat of a nomad, with my talent and personality leading me to creating with great successful people, and being involved in a million-dollar signing of a recording artist to a major record label, by a most prestigious record executive, LA Reid. Cool stuff. Today, a majority of what I do is utilizing creative ways via the internet to generate income, while utilizing my personal music creations, which I’d like to teach in the future to deserving people who are willing to put in the work. What I am proud of, and what I would say sets me apart, is that I have an understanding now that I have a responsibility to invest some of my love and life into other people, and not to selfishly love my music-making life and keep to myself, forever. I’m developing a few things to show that in the near future.

What is “success” or “successful” for you?
Anything could be success. Speaking in terms of any gig involving entertainment, when you start, you always have the idea that success is the cliché of being the star that is cool and everyone looks at and making lots of money. Soon as I stopped chasing PEOPLE and thinking this way, is when the cool stuff started happening for me. The level that you develop a great mindset and outlook on what’s more important is what will define your own success that will differ from the next person. 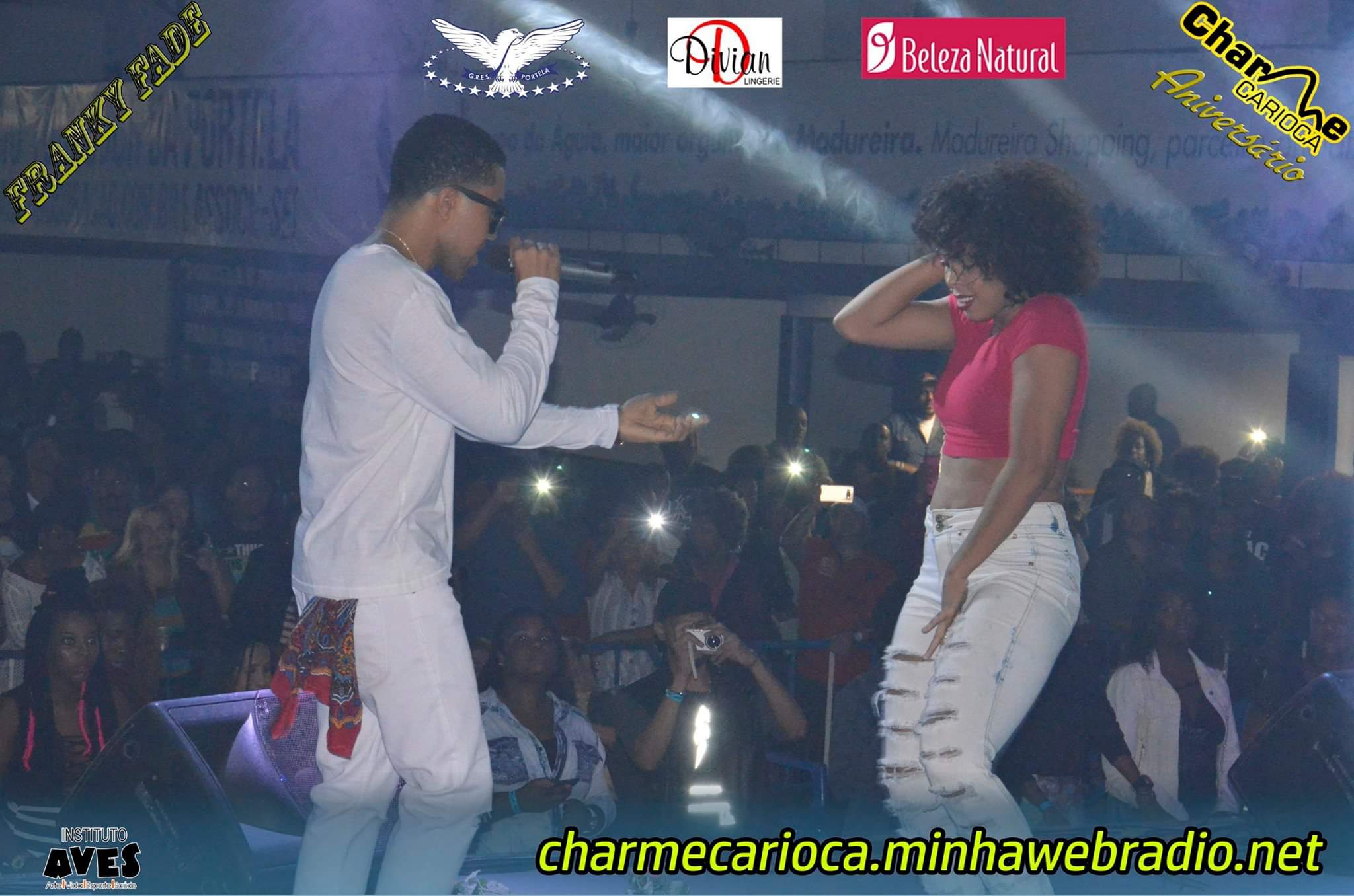 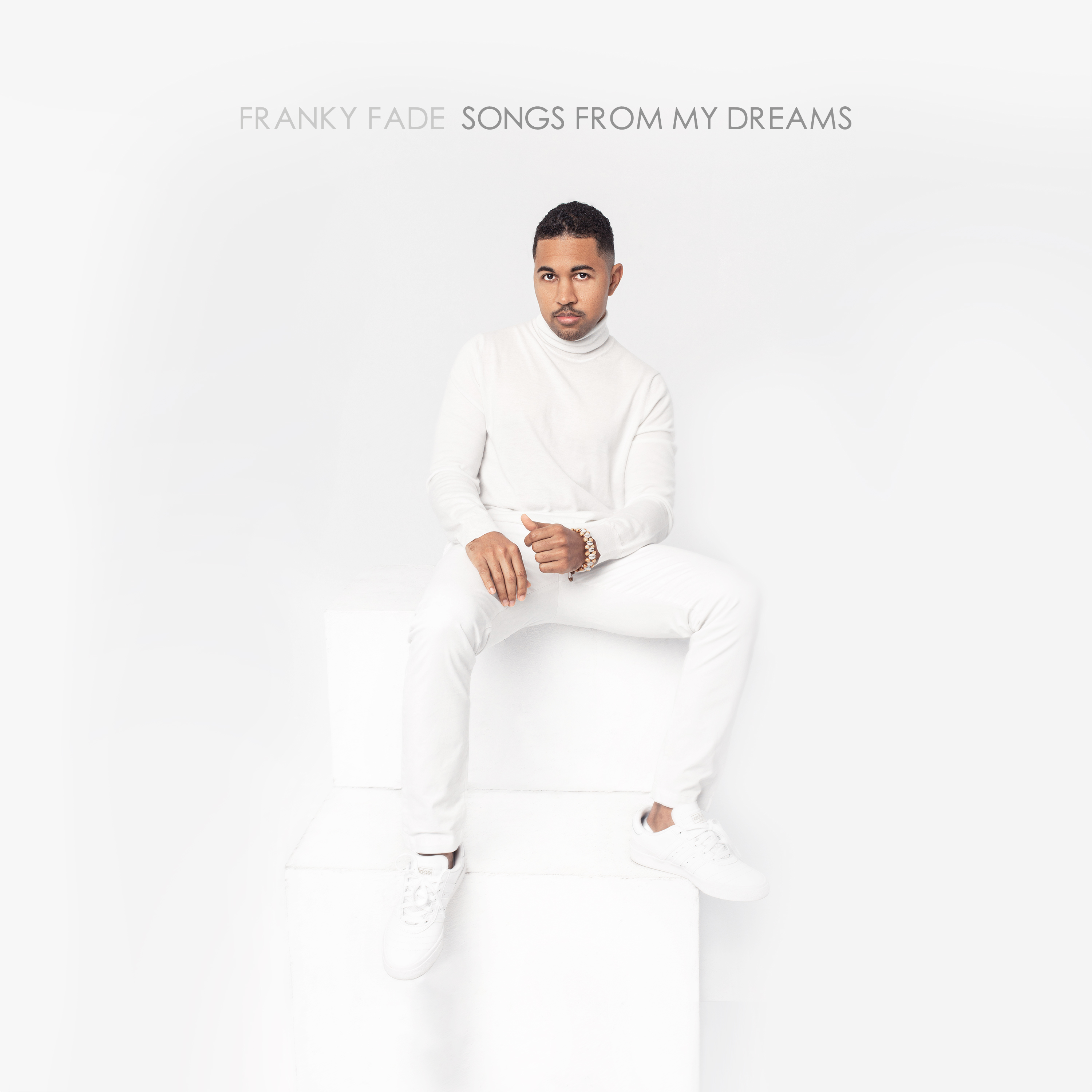 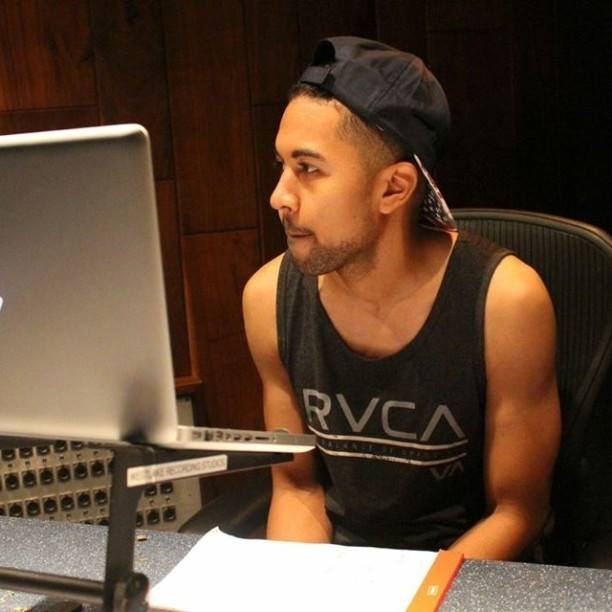 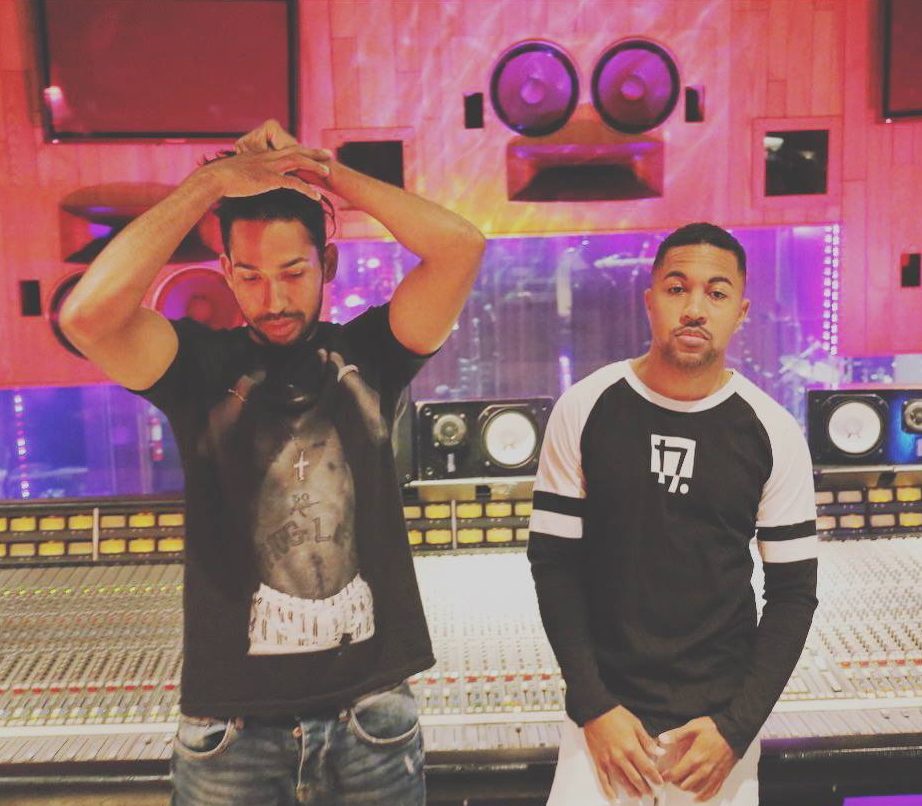 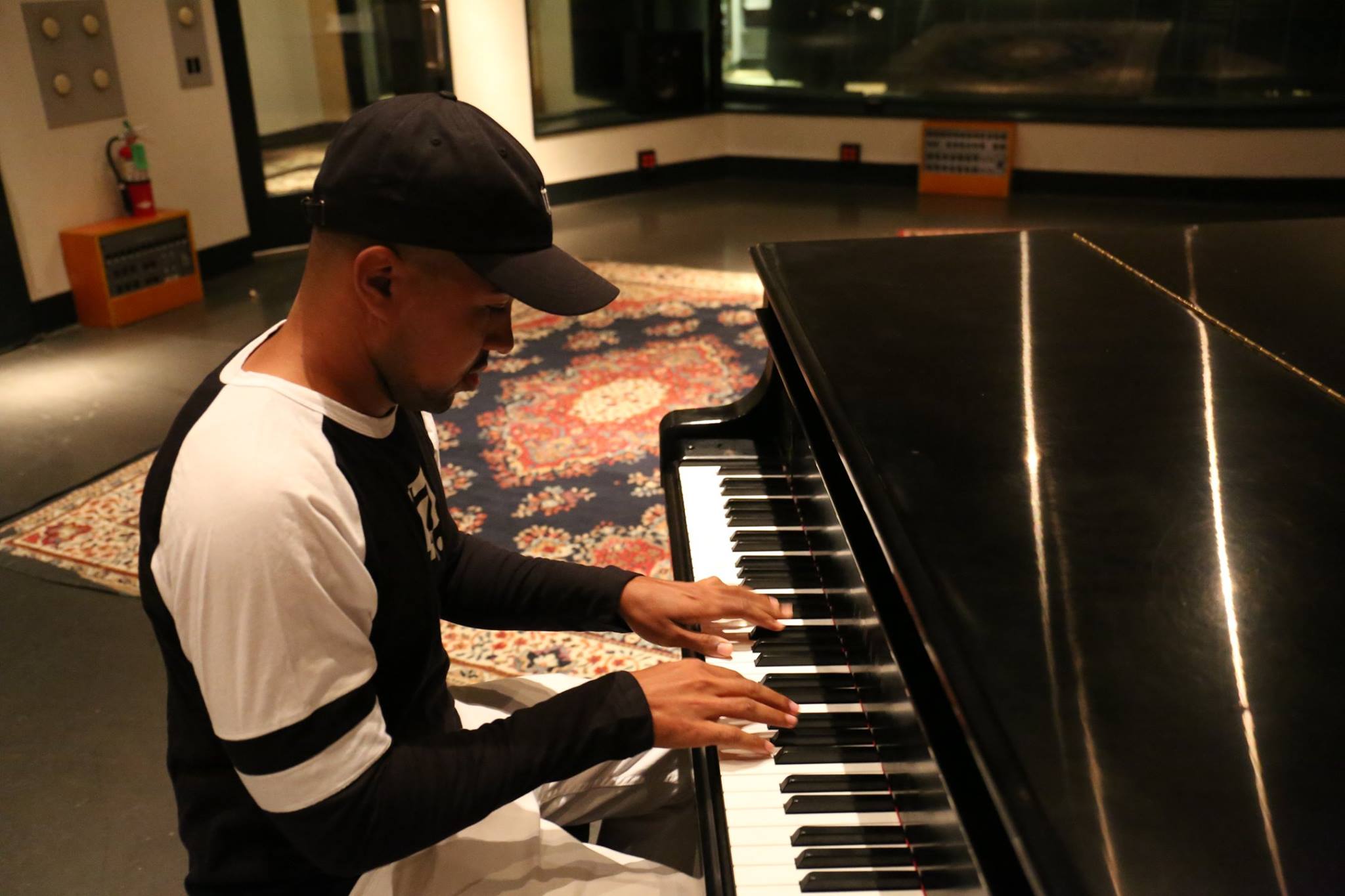 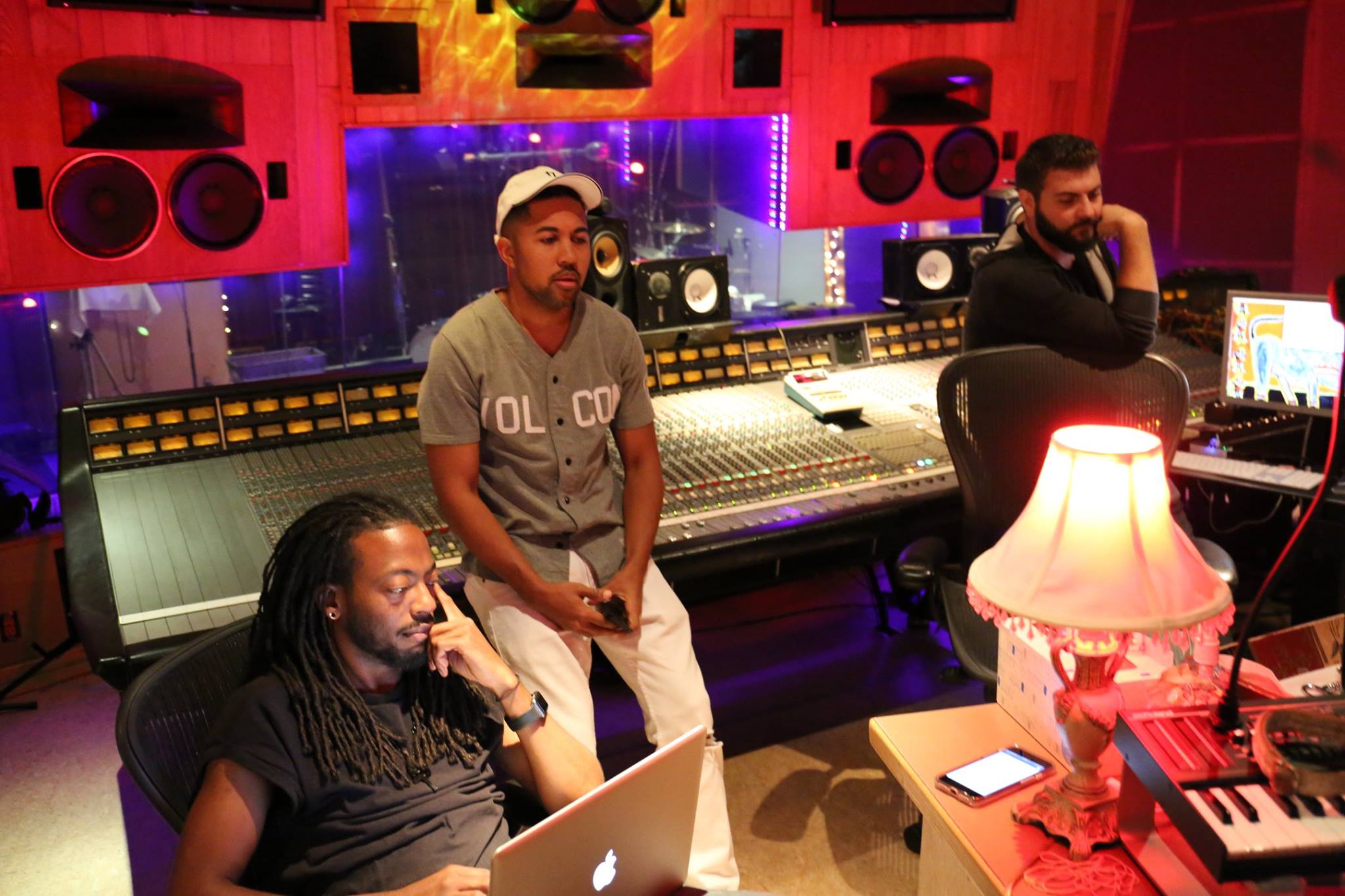 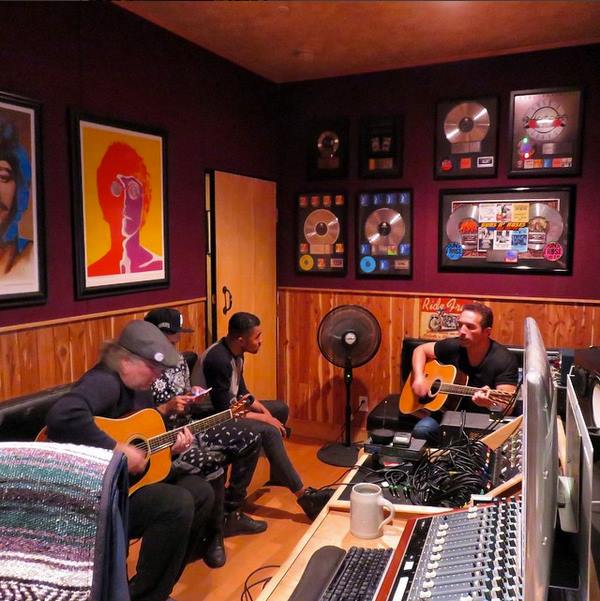 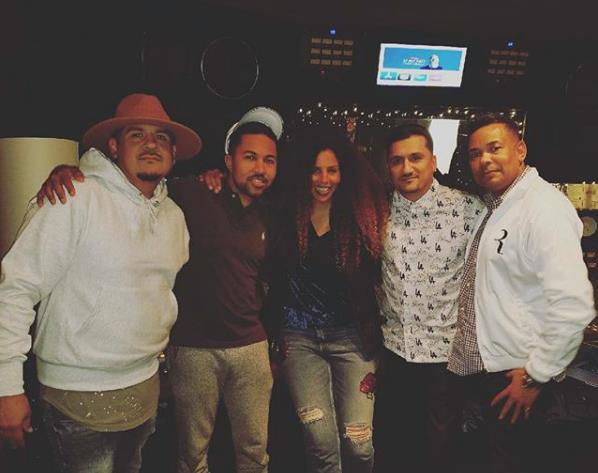