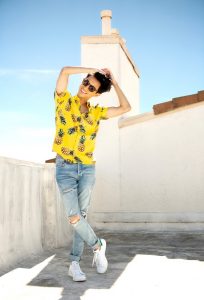 Today we’d like to introduce you to Frankie Rodriguez.

Frankie, let’s start with your story. We’d love to hear how you got started and how the journey has been so far.
I went to school for musical theatre in Los Angeles. My original plan was to get the Bachelor’s degree and then head back to my hometown (Fresno, CA) and look for a job there.

It wasn’t until my senior year of college when I really felt like I had the tools and the headspace to pursue acting professionally.

Three months after graduation, I booked my first commercial. It was for the Comedy Roast of Justin Bieber. After that first booking, I told myself, “if they were crazy enough to cast you…someone else will be just as crazy.” Luckily I was right and that first year out of college, I ended up booking three national commercials. It was awesome.

The second-year however proved to be a little more difficult. I had no bookings and virtually no callbacks. But I felt like every actor had a story of luck, hardship, then a comeback; so I just kept going.

I spent the next few years working my ass off. I said yes to almost every opportunity. That included doing a lot of work for free. Web series, table reads, musical workshops….literally anything where I could say a few lines, I took. The only rule I gave myself was that I had to have fun. The minute I felt like I wasn’t going to have a good time, I moved on. But for the most part, I always had fun doing the work and of course, meeting new people.

That brings me now to the summer I got a new agent. After spending three years with my first agent, I decided it was time to move on with someone who had the same goals as me. (SIDE NOTE: No one tells you how hard it is to “breakup” with an agent. It’s so awkward. But if I can give any advice….find reps who really value what you have to bring to the table. Even if it takes a minute to find them.) For me, it took nine months. But it was so worth it.

One of my auditions with this new agent was for a show called High School Musical: The Musical: The Series. I remember literally screaming because I was so excited. The breakdown read, “Loves iced coffee, obsessed with Beyonce, and loves to dance.” I was like OMG…THAT’S ME! There was a total of five auditions over the course of three weeks. I was driving when I got the call that I had booked the show and the worst part was that I couldn’t tell anyone! It was going to be another few months before the casting announcement happened so I had to play it cool. But I kept the secret!!

Filming that first season was something I’ll never forget. As an actor, it was one of the most rewarding experiences. Personally, I welcomed the most wonderful people I’ve ever gotten to work with in my life. Season 2 coming OH SO SOON!

Has it been a smooth road?
Being an openly gay Latino in Hollywood for sure had presented its challenges. However, it was never something I let get in the way of delivering a solid performance.

There was also the time I had an agent and manager ghost me IN THE SAME MONTH! I couldn’t believe that there were people that high up in the entertainment industry that lacked that much professionalism. I mean…a text would have been nice.

Challenges came and went, but I always tried my best to keep an optimistic attitude. Not always easy when you’re working three day jobs (sometimes all three in one day) and rent is due and you’re dipping into your savings. But it’s what I had signed up for. The best remedy for that however was surrounding myself with people who were so loving and supportive. I think that’s the key. Finding your tribe of people who are always going to be there for you. And make you laugh along the way.

Please tell us more about your work. What do you do? What do you specialize in? What sets you apart from competition?
I think what sets me apart from others is my drive. I won’t take no for an answer. I love acting and singing so much that I just won’t stop. haha

Let’s touch on your thoughts about our city – what do you like the most and least?
What I love about Los Angeles is that there is always something to do. Outdoor events, good food, and of course the beaches.

What I like the least is the traffic and high rent costs. 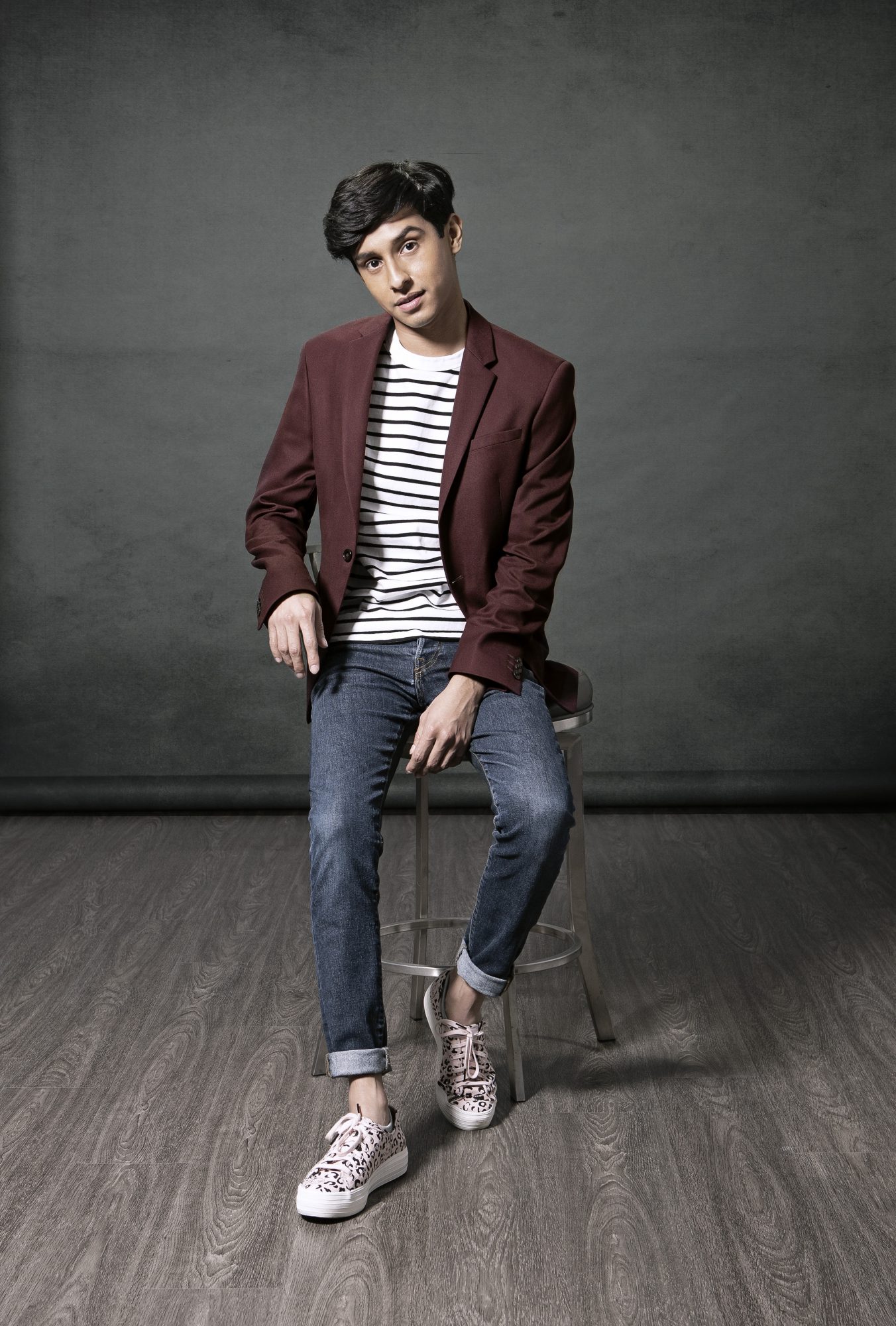 Image Credit:
All photos are by Jesse Ashton