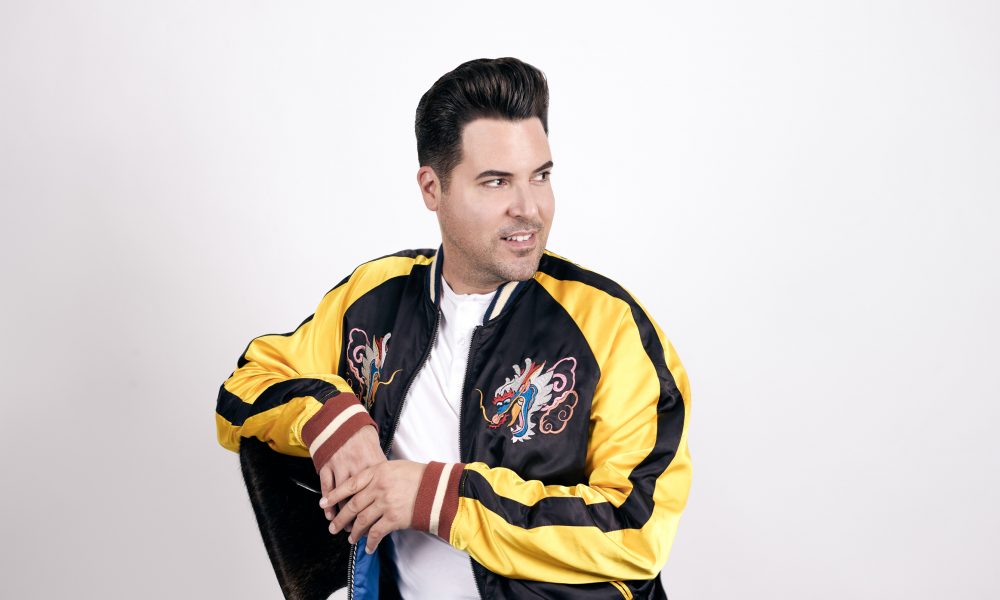 Today we’d like to introduce you to Frankie Moreno.

Frankie, can you briefly walk us through your story – how you started and how you got to where you are today.
I started playing piano at about three years old. I was one of those little freak kids that could play Mozart before even talking. My parents supported me immensely and allowed me piano lessons as often as I wanted them, which was always. I went on CBS’s Star Search at ten years old. From there, I started playing at all the Hollywood award ceremonies. That led to touring, fairs, festivals and cruise ships. I moved to Nashville right out of High School and signed a record deal but quickly ended that contract when I couldn’t record the songs that I wanted to record.

Instead, I made my own record on a label that I put together and had some mild success. I was writing songs for other artists and playing on recording sessions daily. I moved to Las Vegas where I live now and worked my way up the latter until I was headlining. From there, it’s just been a whole lot of fun. Hit records, TV spots, etc. and my last album BACK TO THE BOOGIE just hit the No. 1 spot on Billboard last week.

Great, so let’s dig a little deeper into the story – has it been an easy path overall and if not, what were the challenges you’ve had to overcome?
It’s been a very long road. I chose to keep it all in my control rather than just sign my career away to someone else. That has made it much more valuable to me now, but it was a much harder process. A lot of No’s before I got Yes’s but I’ve always loved music so much it wasn’t about having anyone else like what I did as much as it was about me enjoying what I was doing.

Can you give our readers some background on your music?
I make records. I perform all around the world. I try to do it in a way that doesn’t follow any trends in the current industry and make my own path.

Do you look back particularly fondly on any memories from childhood?
My favorite memory was spending time with my grandparents talking about how if I work really hard at it, one day maybe I’ll get to perform at Carnegie Hall. I worked hard and have headlined there a few times now and it makes it that much more special to me. 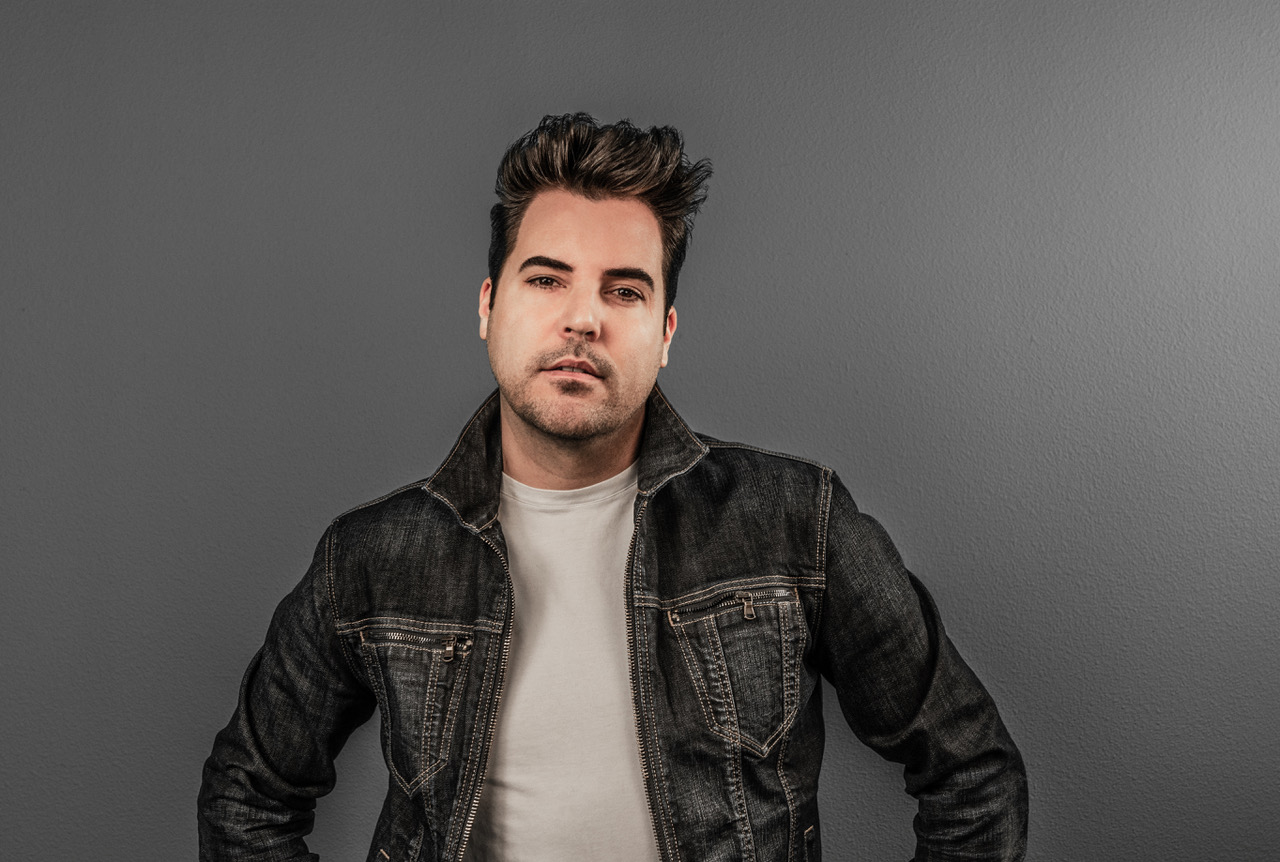