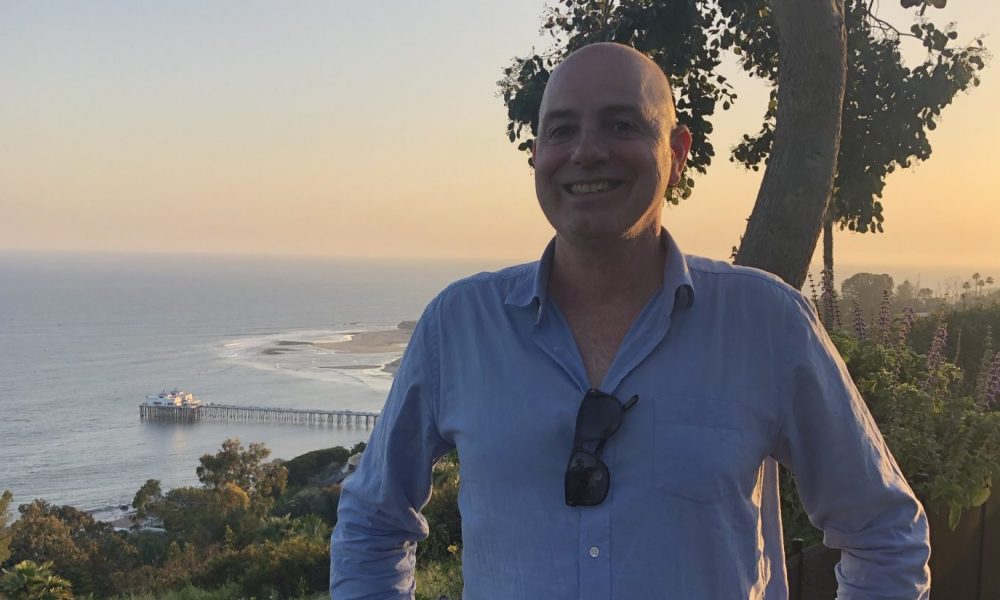 Today we’d like to introduce you to Frank Strausser.

Frank, please share your story with us. How did you get to where you are today?
I’d written the first draft of my novel PLASTIC back in 2002. But I was told by countless literary agents that a novel about a plastic surgeon getting involved in a conspiracy to cover up a crime, the violent disfigurement of the pop star Fay Wray, was not relevant because people simply were not interested in the topic of plastic surgery. When the TV show, Nip/Tuck aired and its ratings soared, that notion was quickly disproven. Still, the road to publication was a difficult path. (I now realize I was aiming at large publishers and should have considered some of the smaller presses who can be more adventurous, but we live and we learn!)

I came back to PLASTIC off and on over the years. I tried developing it as a film and got a lot of interest, which seemed to only confirm that it had real merit. However, my mind was in another place…that of writing theatrical plays.

Over the years, I’ve written and staged five full lengthen plays. My first play, THE POWDER ROOM, was performed in LA and starred Academy Award Best Actress nominee Sally Kirkland. My plays have been performed in London’s West End and Off-Broadway. But it was only when I shifted gears again that I discovered Rare Bird Books and they took me in under their proverbial wing.

I should add that my first play THE POWDER ROOM also introduced me to Lana Clarkson, who became one of the stars of the play and became a friend. Sadly, she was murdered by the legendary music producer Phil Spector shortly after the play went up. Like everyone, I struggled with how he could put a gun in her mouth and fire it. I took this senseless crime and loaded it into my PLASTIC character, Fay Wray, a young beautiful pop star who suffers a violent disfiguring assault.

Has it been a smooth road?
The estimable Aussie film director Kate Woods gave me some key advice when she told me to ‘raise the stakes.’ It was only then that it occurred to me that I was sitting on notes from my research with the answer. The sensational death of Kanye West’s mother, Donda West, shortly after her plastic surgery performed by Dr. Jan Adams. Prior to that incident. I had interviewed Dr. Adams extensively and he became a very important source. The Donda West tragedy and the media maelstrom consumed Adam’s career and became a key plot point in PLASTIC.

What makes all this particularly interesting is that I set out to write an LA novel. I placed a plastic surgeon at its crux because I felt like such a protagonist is at the center of LA’s beauty-obsessed culture. Or as I call it in my novel, “The Capital of Good Looks”. Lana Clarkson’s murder and Donda West’s death were tragedies, but they spoke of a bigger epidemic and I infused that into the pages of my book.

So, as you know, we’re impressed with PLASTIC – tell our readers more, for example, what you’re most proud of and what sets you apart from others.
After graduating from UC Santa Barbara, I studied publishing procedures at the acclaimed Radcliffe Publishing Program at Harvard University. I came to LA and worked in the magazine business. After many years, I was in a position to retire and concentrate on my writing. I recently begun to divide my time from LA to Palm Beach, Florida, where I’ve been raising my three-year-old son (my greatest creative achievement) with my very hands-on and supportive wife.

It’s probably worth saying that all those years working in marketing and communication led me to commoditize virtually everything. I can see beauty that way. I can see actors as brands. This is not to say that I do; it means I can. So this is the world I created in PLASTIC. I get where the so-called Hollywood image makers and handlers are coming from. It’s just another instance of life coloring my writing.

What has been the proudest moment of your career so far?
Other than having a wonderful family, it will most certainly be when I return to the Chateau Marmont Hotel as a published author for the launch party of my first book. I wrote most of my novel in the hotel garden and made the historic hotel the scene of the crime in my story.

The one person I wish I could invite is the late Dominick Dunne, one of the great investigative journalists and celebrity crime writers. One day I found him sitting next to me in the garden at the Chateau. Ironically, he was in town to cover the Phil Spector murder trial for Vanity Fair magazine. We chatted about Lana Clarkson. The trial. And PLASTIC. Harking back to Kate Woods advice, I raised the stakes by asking Dominick if he might help me to get my novel published. In response to my request, he wrote me a marvelous handwritten letter on Chateau Marmont stationary which I still have.

He noted that he didn’t have the time to read my book because he was otherwise engaged with the Spector piece for Vanity Fair and committing considerable time to his own memoir. He added that ‘at his age, every moment counted.’ It has been a decade since Dominick died and I’ve always regarded his letter as a great act of kindness. Perhaps I’ll save a copy of the book and a seat for him at the party in Penthouse 29.

Let’s touch on your thoughts about our city – what do you like the most and least?
I love LA. It’s a very complex, dynamic place. I’ve made many friends here. Probably what I love the most is that it’s such a creative place. That’s very stimulating. Everyone is doing something. And they’re all acting in their own story in some way and it’s one hell of a story. They talk about California moments when people just start telling you the story of their lives. That really does happen here. And that’s gold for a writer like me. 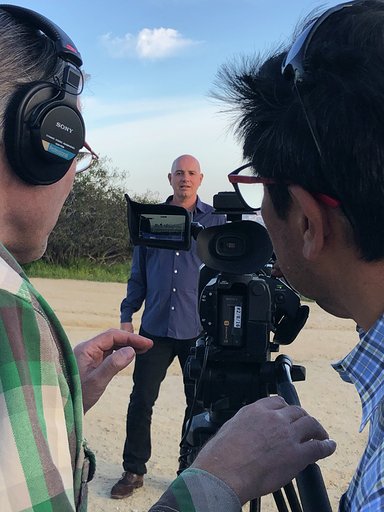 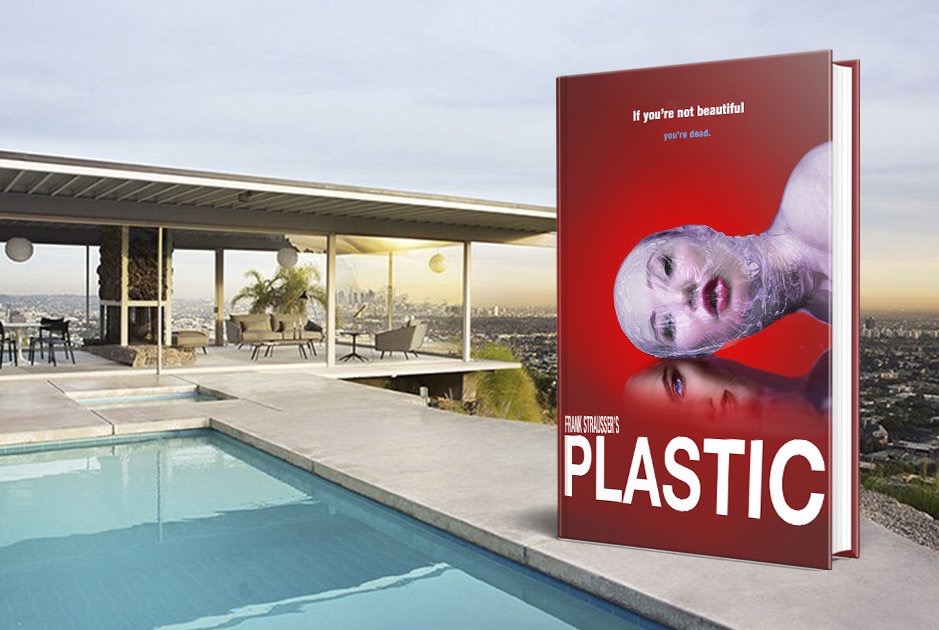 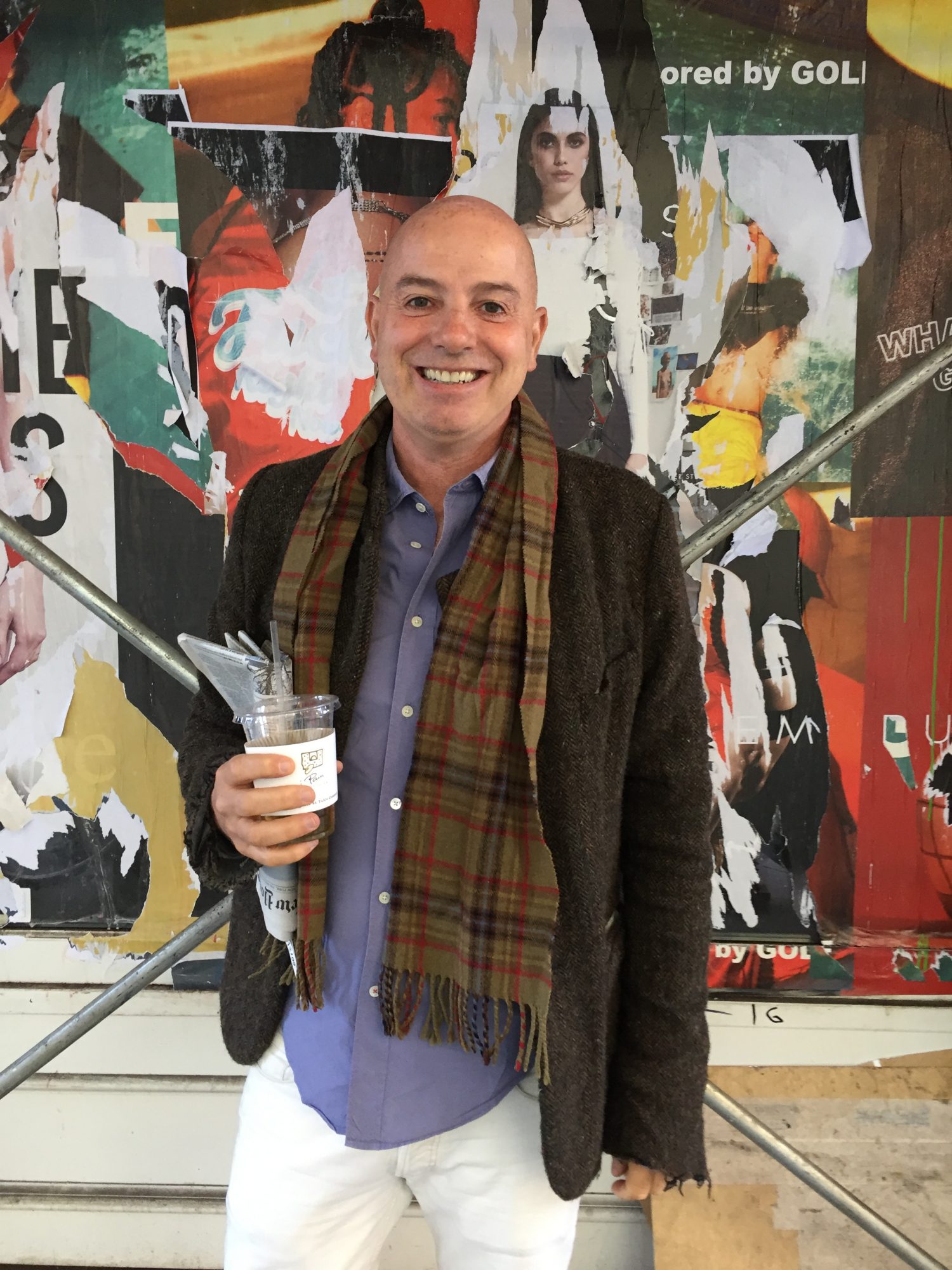 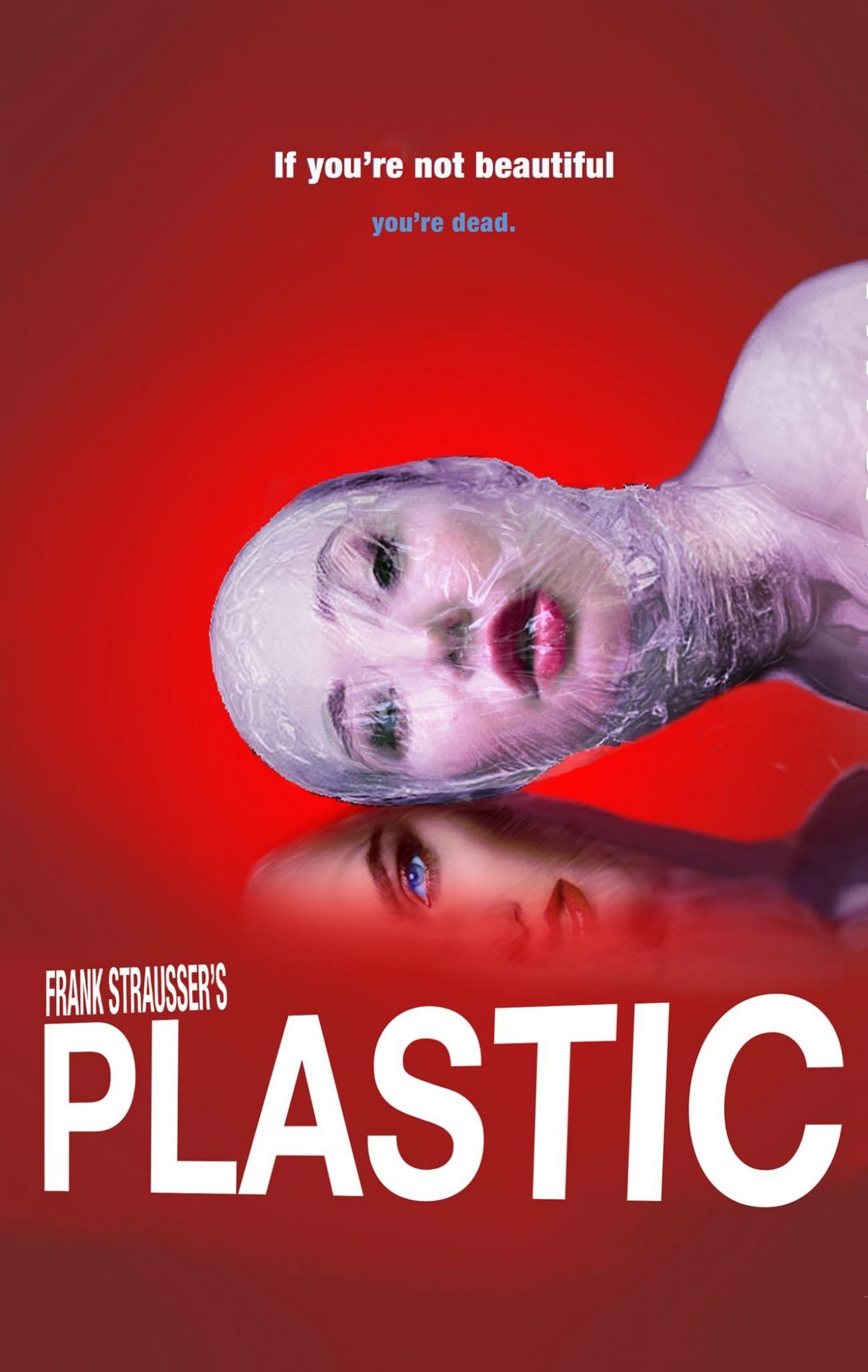