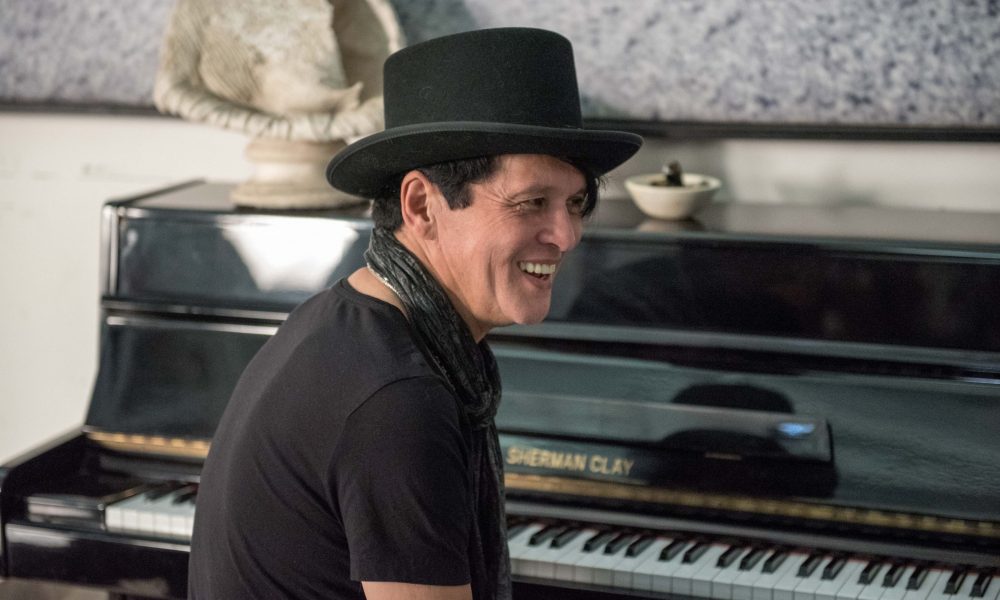 Today we’d like to introduce you to Frank Simes.

Thanks for sharing your story with us Frank. So, let’s start at the beginning and we can move on from there.
I grew up in Japan as an American, as my father was a judge advocate who worked at US Army Headquarters Japan. Initially, my father worked as a legal attache for Gen. Douglas MacArthur. I went to an American public school at Camp Zama, Japan.

I started playing guitar when I was ten years old, and at age 14, I landed a record deal on RCA Victor with a band called Sunrise. However, I left Japan because I knew my future was in LA.

At age 20, my LA-based band The Whizz Kidds got a singles deal on a custom label of A&M Records, and my song Sweet Honey was released as a single and received national airplay.

A few years later, I was playing with my band Mercy Train and Martha Davis’ (of The Motels fame) manager and the musical director scouted me to audition for Martha and won the spot as her guitarist.

A connection through Martha led me to working with Don Henley, with whom I toured, recorded, and co-wrote songs for two decades. Playing with Henley led me to playing and recording with Mick Jagger, Stevie Nicks, and Roger Daltrey.

Working as the musical director and lead guitarist for Roger Daltrey for a several years led me to working as the MD for The Who for the past six years. I play sampled brass, banjo, mandolin, percussion, and sing backing vocals for The Who.

Currently, I am giving speaking engagements called The Big Strum Theory, based on a book in progress about music, science, and spirituality, and writing a memoir.

Great, so let’s dig a little deeper into the story – has it been an easy path overall and if not, what were the challenges you’ve had to overcome?
I experienced cultural shock when I left Japan and moved to the States.

Looking back, moving out on my own at age 15 was also traumatic. I attended Fairfax High School through my junior year, and then went to college, off and on, for seven and a half years. Through these years, I needed to look after myself as my own parent, while going through the phases of development as a teenager going into my early 20s. Taking on the dual roles caused tremendous pressures, which led to bouts of anxiety disorder in my 20s and 30s. Music was the source of healing and overcoming these psychological troubles.

When I lost my job as a guitarist, co-writer, and producer for Martha Davis, as her deal with Capitol Records came to an end, I fell into a downward spiral and began suffering from clinical depression. I overcame these difficulties through music and creativity, as well. Two of the themes I explore in my book on music, science, and spirituality is “creativity is the meaning of life” and “creativity is your salvation” (a quote from Frederich Nietzsche). These philosophical musings have helped restore a sense of balance and positivism in my life.

Frank Simes Music – what should we know? What do you do best? What sets you apart from others?
I specialize in composing, producing, arranging, orchestrating, scoring, and writing lyrics. I’m also a writer and a keynote speaker. I’m known for being the musical director for The Who, Roger Daltrey, and Don Felder, and was the band leader for Don Henley’s band. I play a variety of instruments, including guitar, keyboards, bass, banjo, mandolin, and percussion, and also sing. I’ve owned a recording studio for many years, which is the place that represents the melding of my love of music with generating business with music.

What moment in your career do you look back most fondly on?
Becoming the musical director of The Who. (Tied with) The London Philharmonic Orchestra recording my original “classical” piece called Opus 5 in B minor. (Tied with) Winning the Mick Jagger audition. 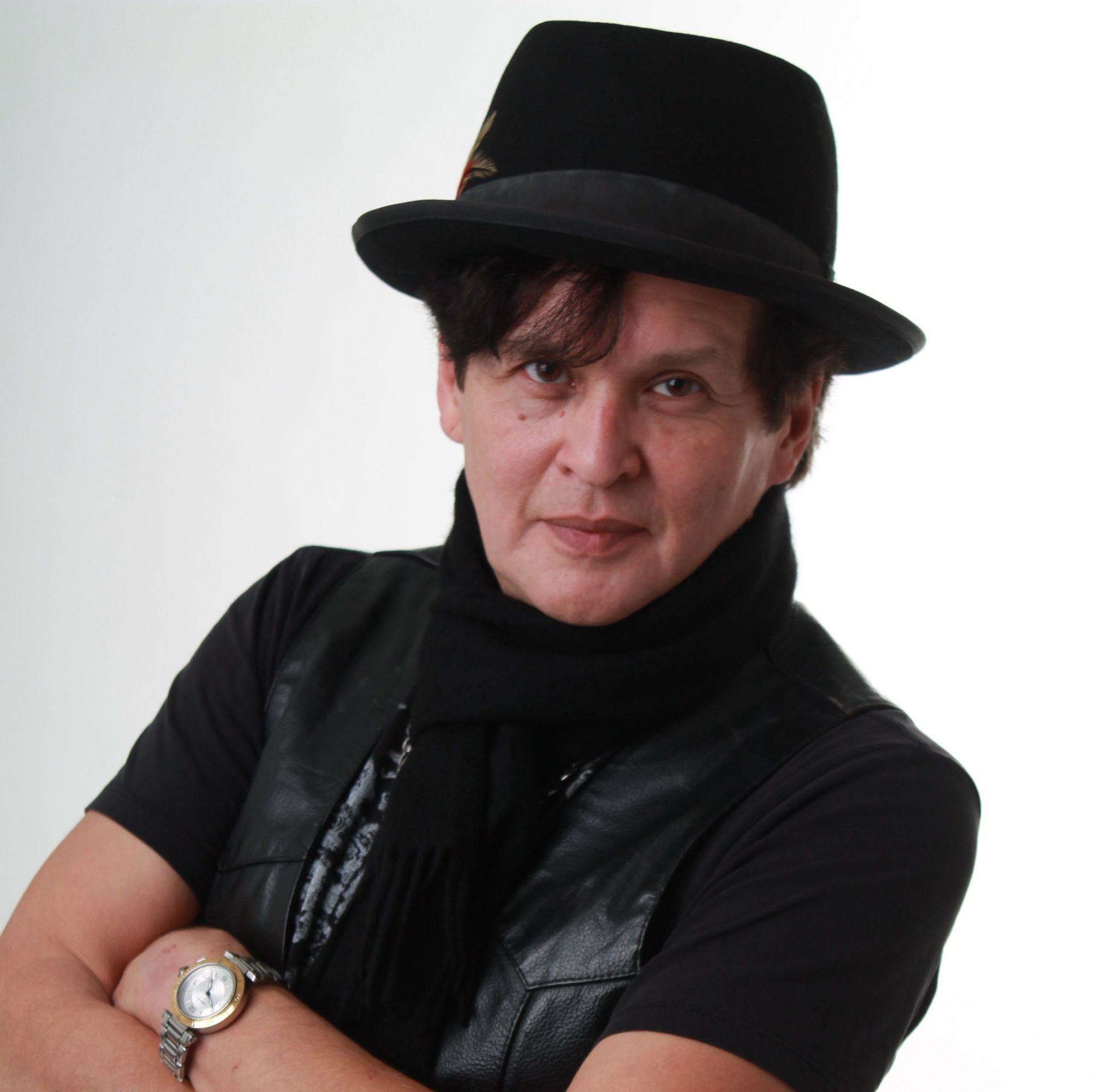