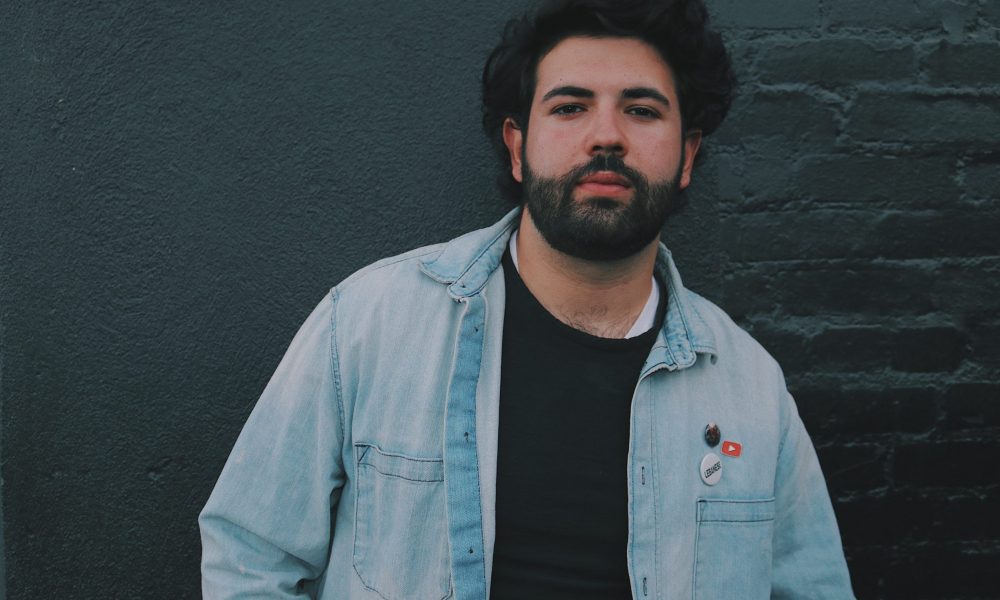 Today we’d like to introduce you to Francois Bittar.

Francois, please share your story with us. How did you get to where you are today?
I moved to Los Angeles after studying architecture in Chicago for three years. I always had a passion for making videos and creating content. After moving to LA, I fell in love with film making and decided to finish my bachelor’s degree in film. Throughout my years in film school, I continued working on my videos and continue spreading my comedy around.

Overall, has it been relatively smooth? If not, what were some of the struggles along the way?
As an American/Lebanese filmmaker, the first obstacle, in my opinion, was family. A lot of people hear that and think the worst, but I’m aware with my parents their doubts were out of love and care for my future. I started out in Architecture school in Chicago, then transferred to LA.

It wasn’t until the end of my third year I decided to switch to film. Wanting to make them proud and wanting them to believe in me made my decision to pursue the arts a difficult one. But my passion for the industry and creating kept me going and in the end allowed me to make art that my parents are now incredibly proud and supportive of. Other challenges I’d say come with the LA grind. Paying rent, making a name for myself out here on my own in a city full of dreamers. But all of these challenges motivate me to push as hard as I can for my dream and make my family proud.

We’d love to hear more about your work.
As an independent Director/Producer I am allowed the freedom to move between mediums. I started my journey in the YouTube space, where I continue to direct, edit, and act in comedy sketches every week on my personal channel. I cater to the Lebanese community, making fun of the cultural differences we experience. I also produced and edited for various digital content companies (Maker, Awesomeness and FBE), as well as have produced multiple student films post-graduation.

I wrote, directed, and edited B2, a film which was featured in the LA Shorts International Film Festival, and more come 2020. It is about the 2003 bombing of the Al-Mohaya compounds in Riyadh Saudi Arabia of which I am a survivor. Directing such a personal, true story sparked my interest in Drama/Thrillers and I hope to venture into this realm even more in 2020.

Any shoutouts? Who else deserves credit in this story – who has played a meaningful role?
Because of the different mediums I have worked in, multiple people come to mind. First and foremost, my Cinematography professor Sam B. Kim. He’s an AFI grad that I learned a lot from during my years in my undergrad and still learn from to this day. Some teammates that have been by my side and helped me to get to where I am include Ali Dwas (pre, production, and post for B2).

Jerry Sun, a young cinematographer and friend that has been by my side on multiple projects that we’ve created together. The two amazing producers Silvy Guekguezian and Anastasia Mikhaylova, who both were by my side day and night helping in the production of B2. And finally, my amazing partner in crime, Mykel Pay who always helps compose and handle the music for my creations. 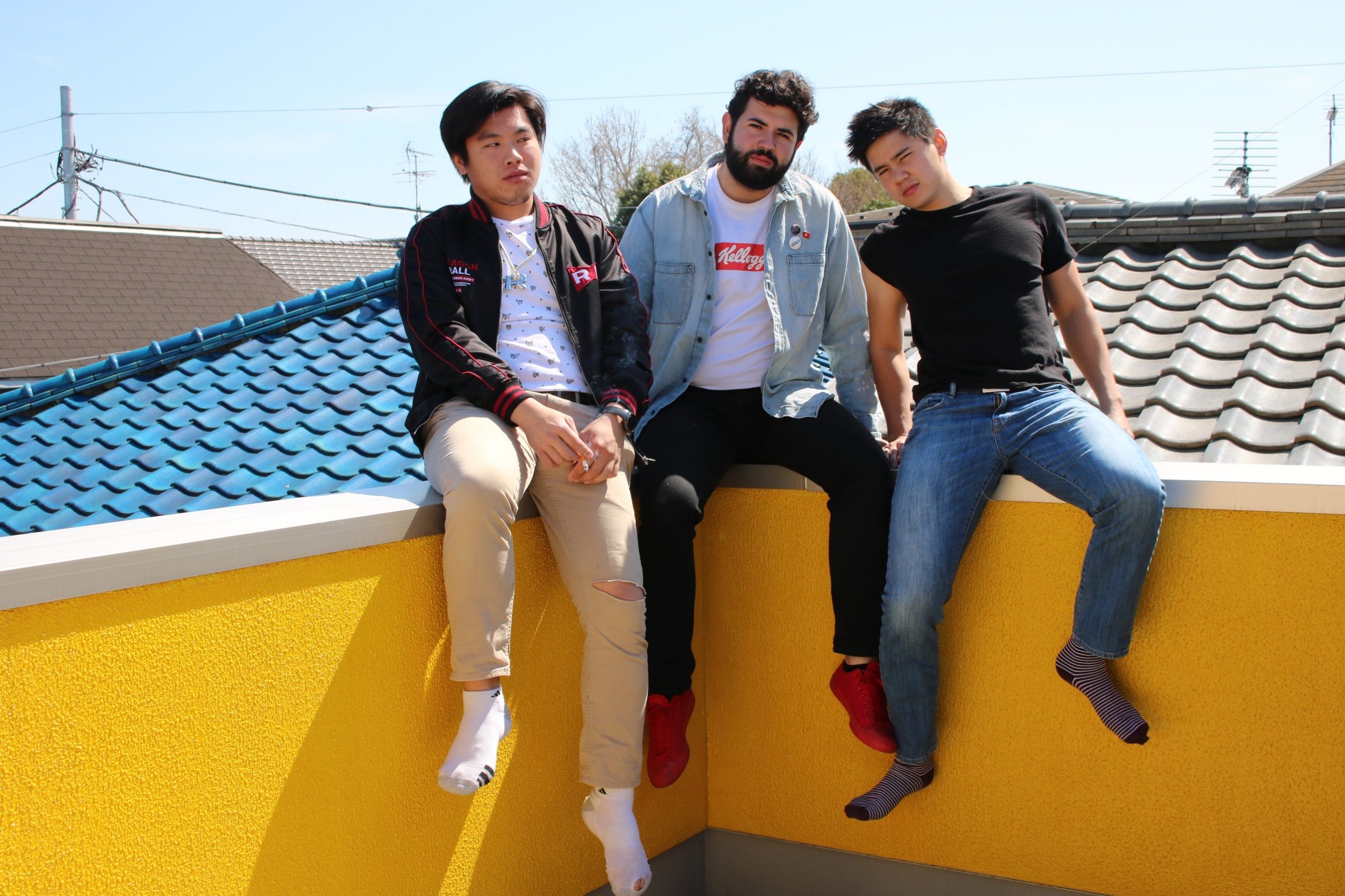 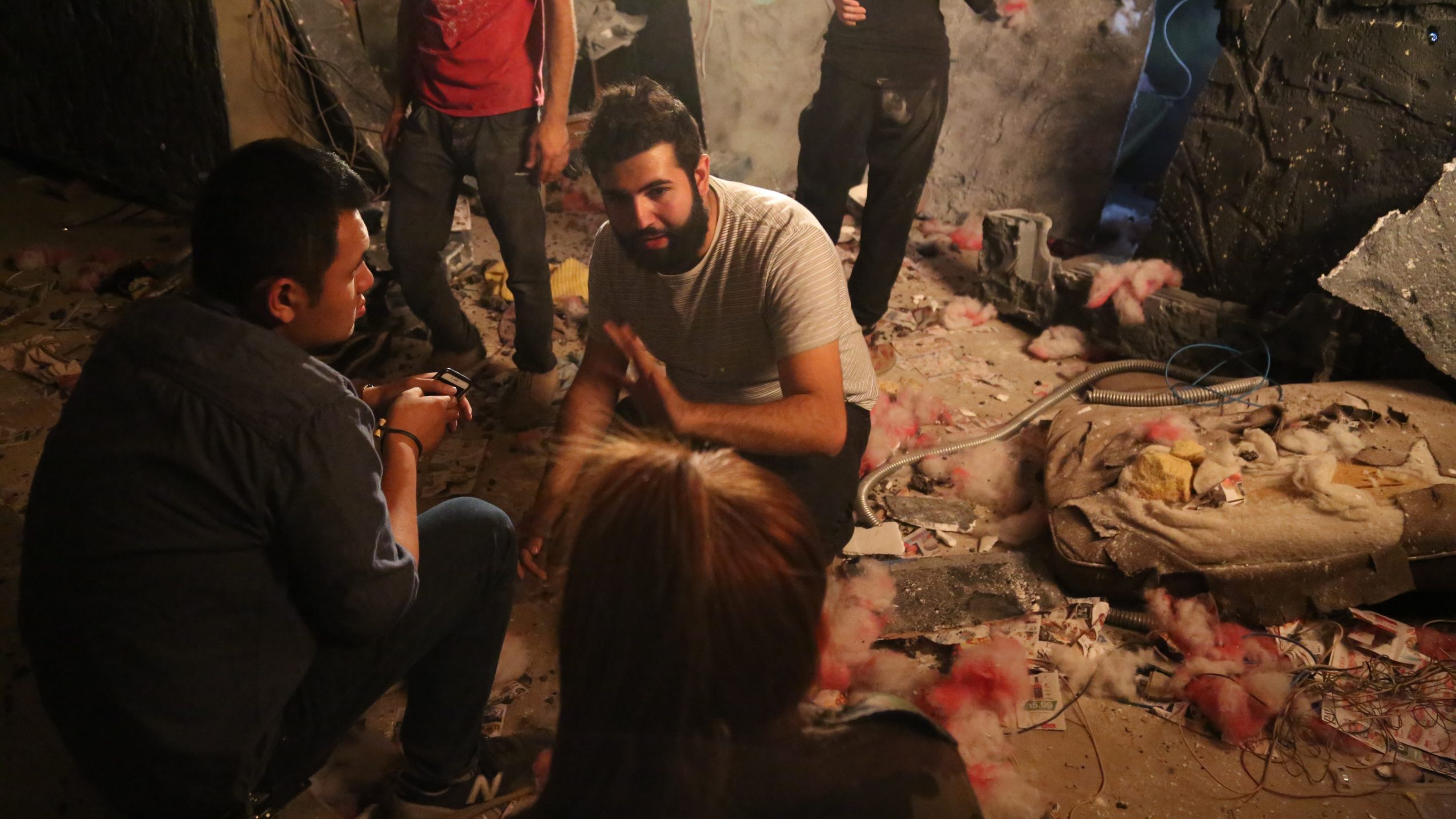 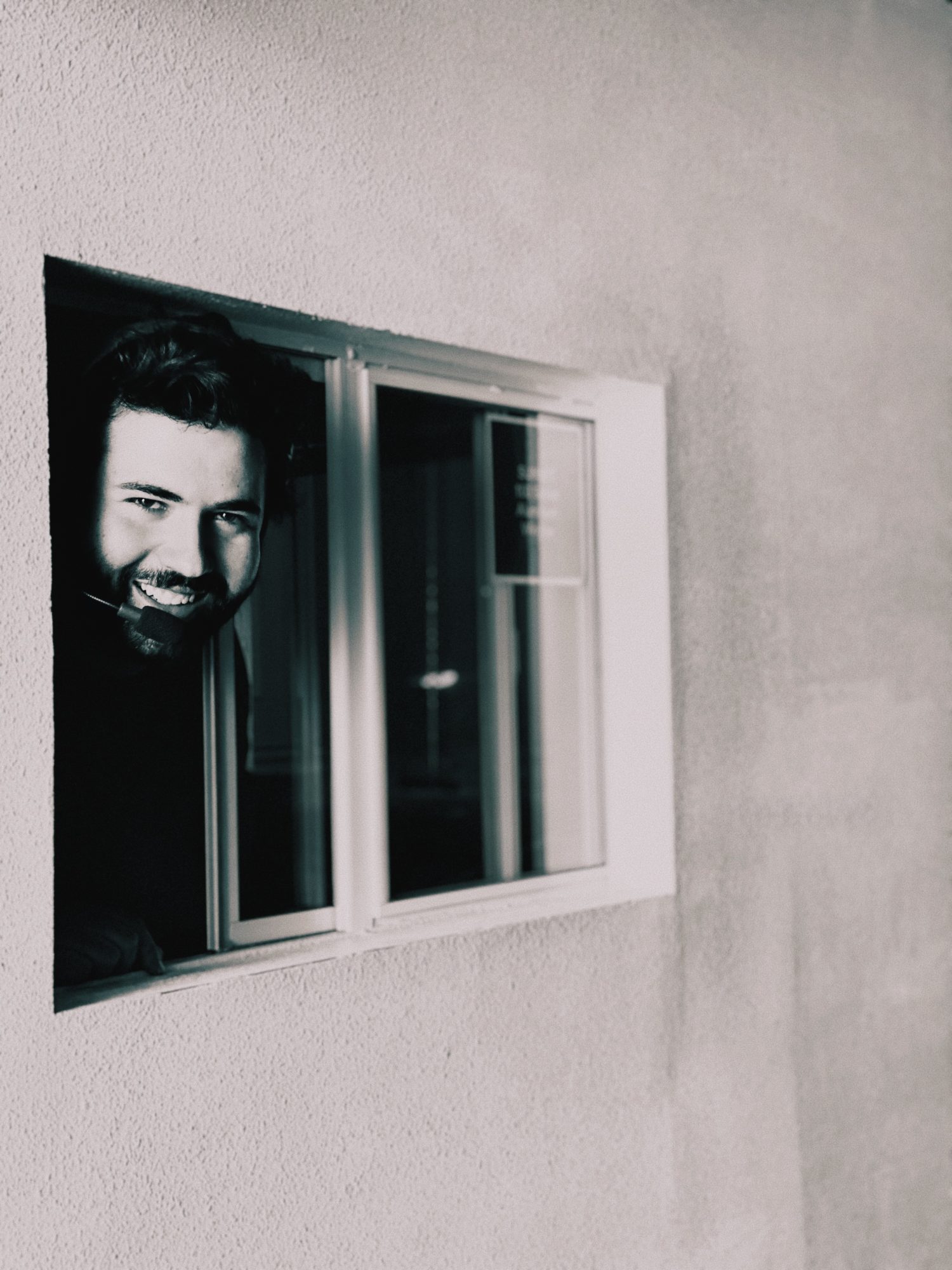 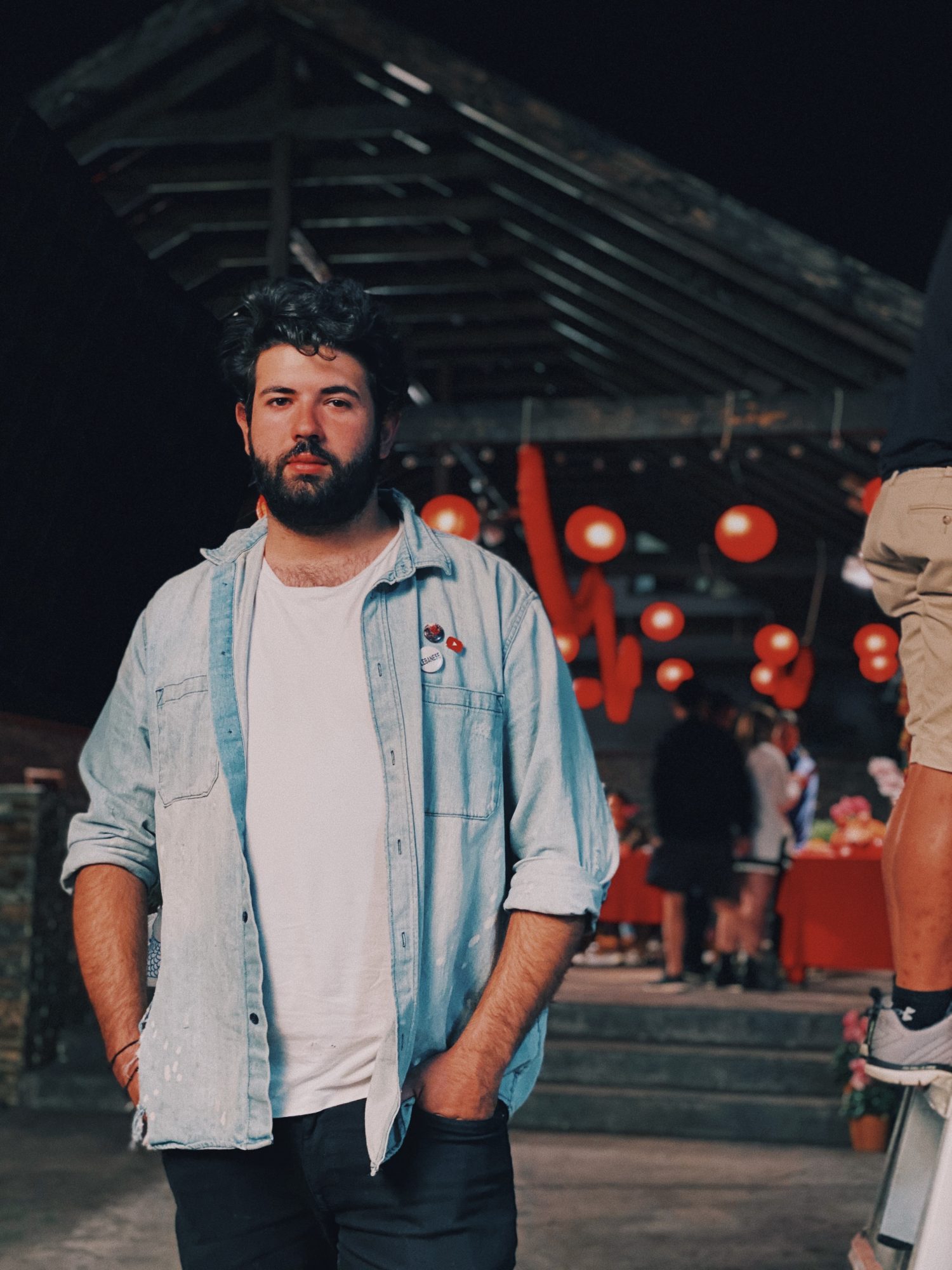 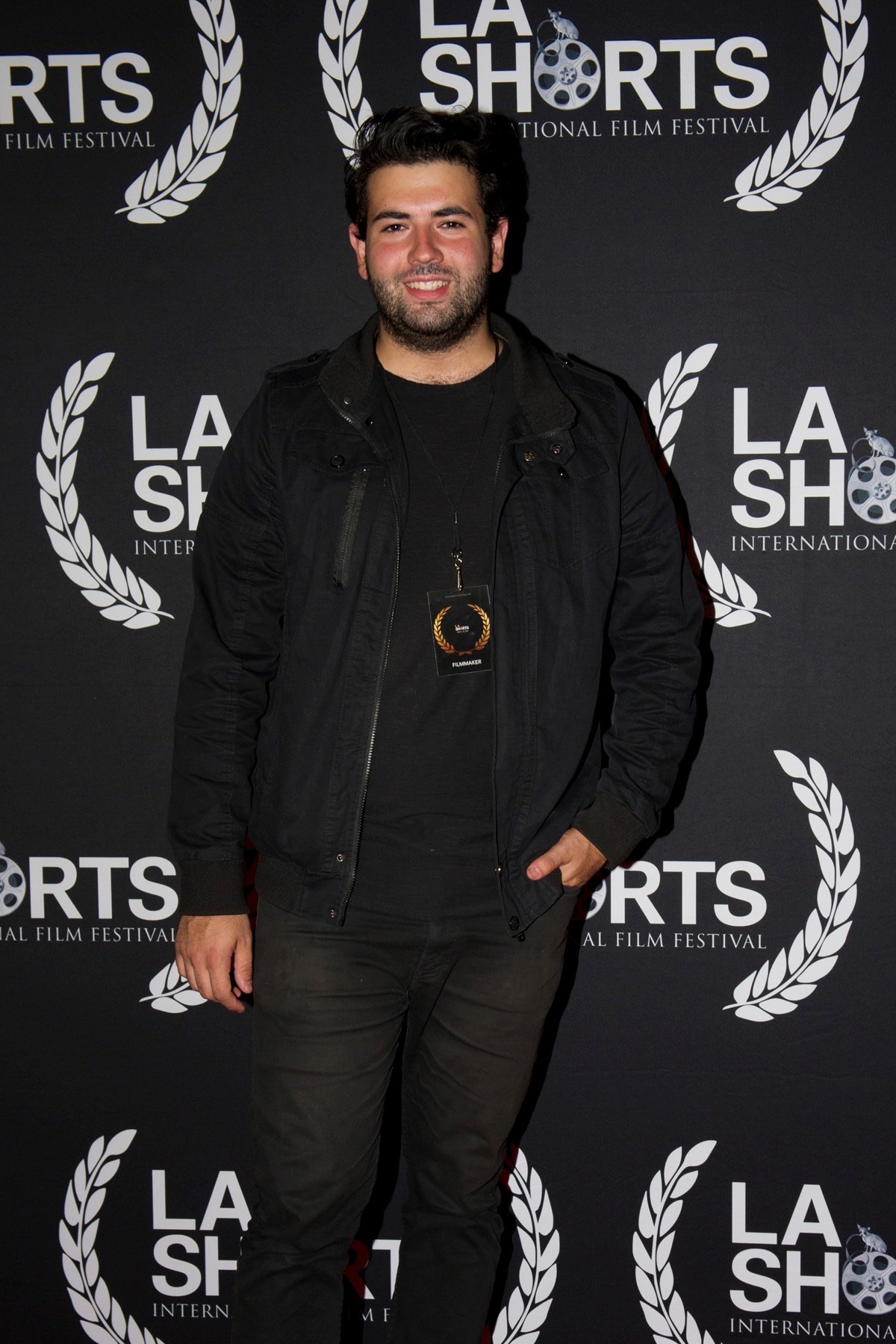 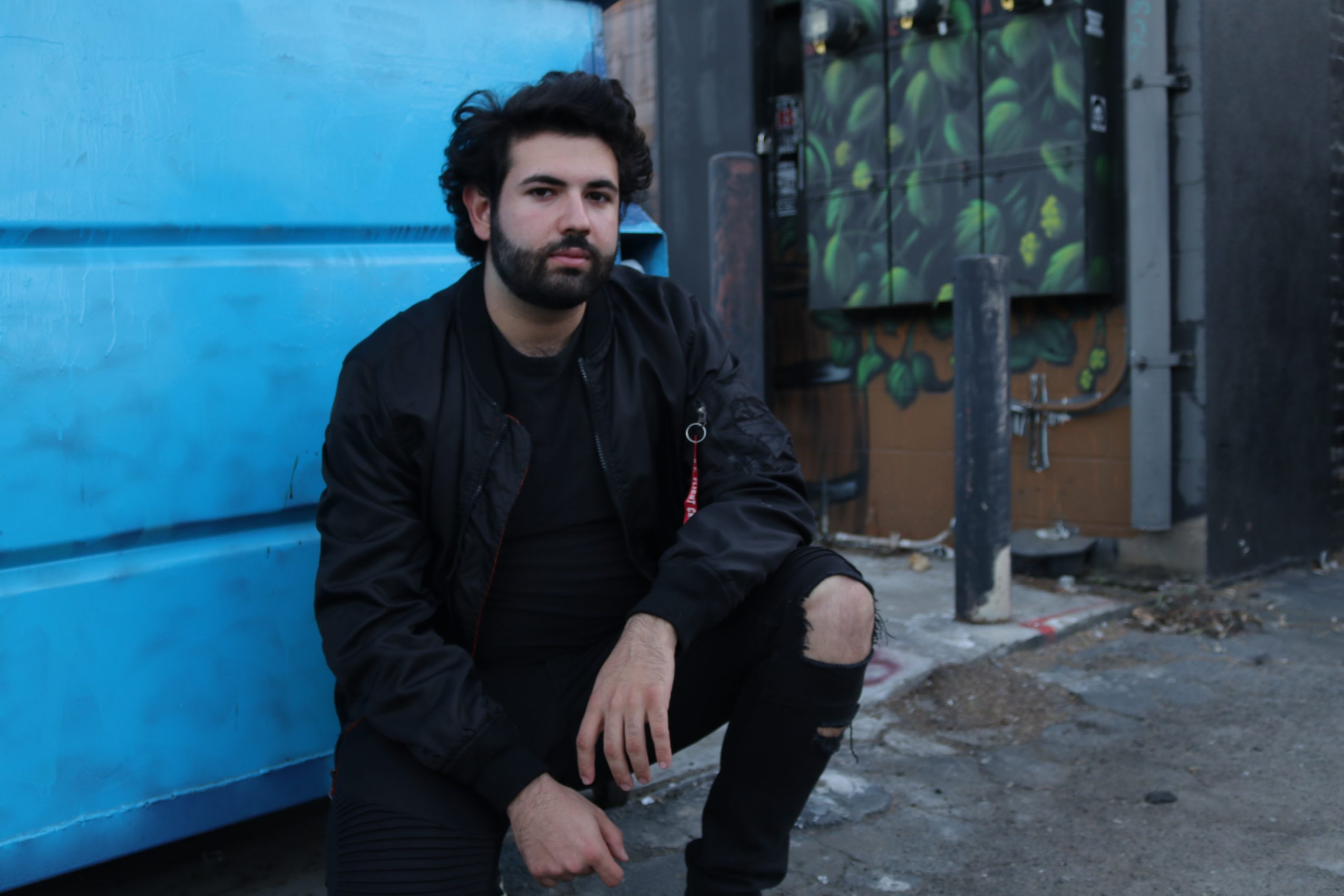 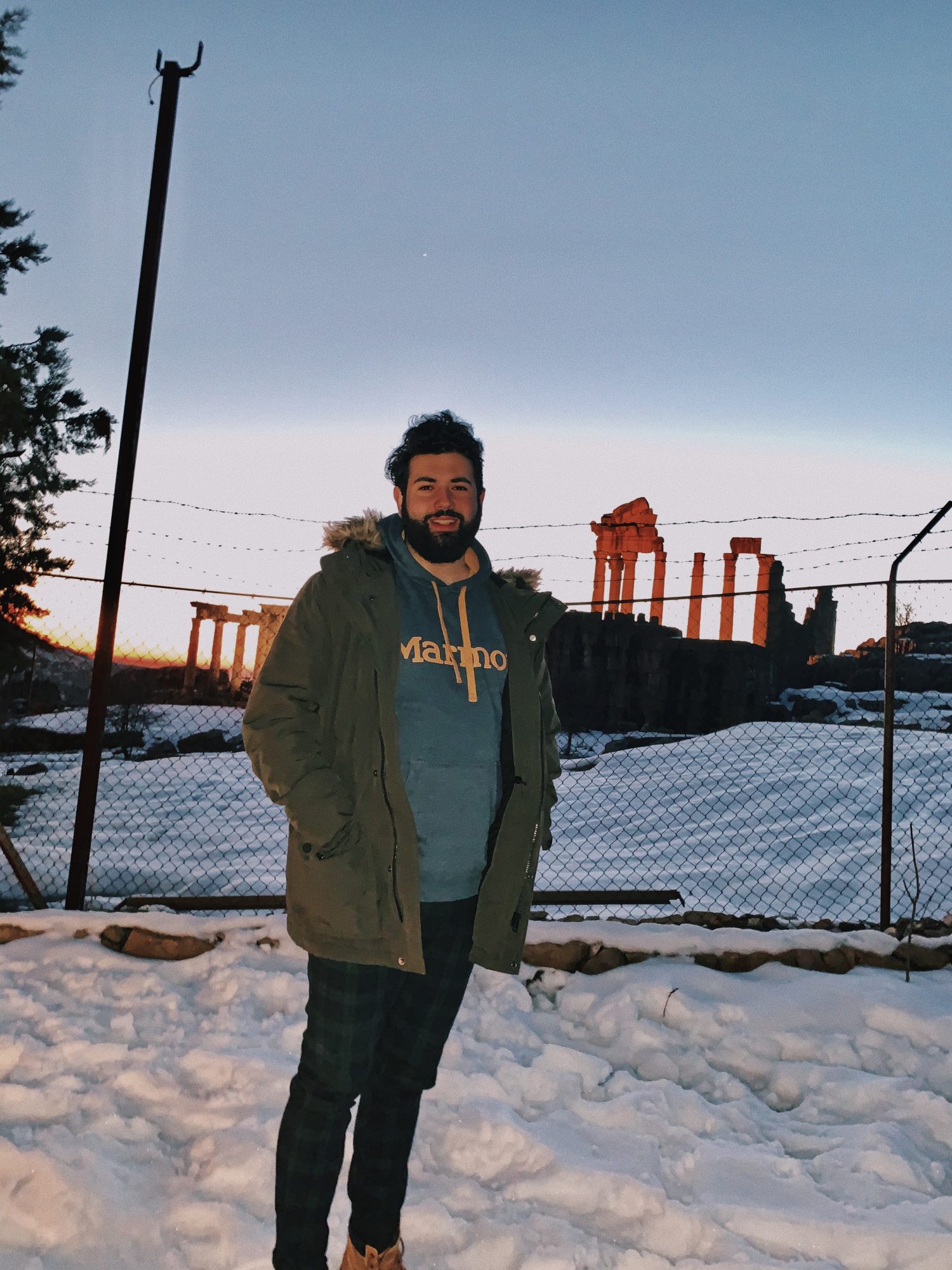 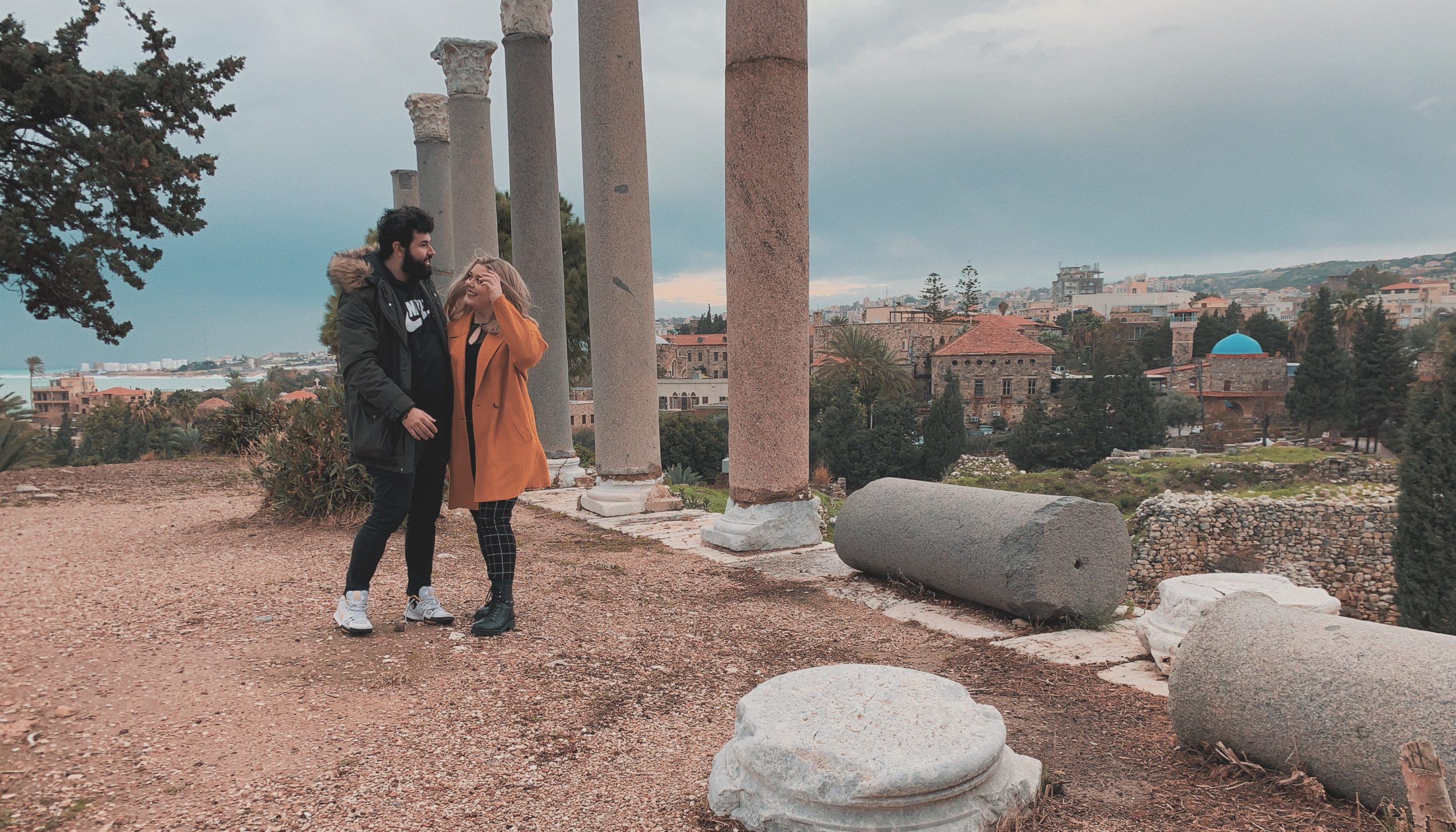