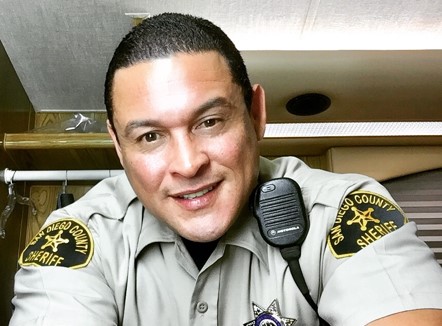 Today we’d like to introduce you to Franco Vega.

So, before we jump into specific questions about the business, why don’t you give us some details about you and your story.
My mother was a theater actress, and I was raised in the theater. Naturally, I always wanted the become an actor like all the people I grew up with onstage. As a young child, I put on plays that I wrote, directed, created costumes for, etc. with all the children in my neighborhood in my garage for their parent’s and elementary school plays on stage.

One day when I was in high school, Disney was shooting a pilot at my school for their new TV show. I was very excited about this and the whole production, so I approached the Director and asked him what was going on in the scene? I didn’t realize that no-one just walks up to the director and starts up a conversation while setting up a shot but I kinda got the idea when the production assistants were standing around on their walkie talkie’s pointing at me. Haha.

The director was a little surprised himself and must have been impressed because he took the time to explain everything that was going on in the scene and invited me to come back as an extra on set the very next day. I was featured and then was asked If I thought I could read these lines he had written into the show. I said absolutely! He then introduced me to his casting director who cast’d me on the spot, I did the scene and became Taft Hartley’d into The Screen Actors Guild.

I became very good friends with the director and casting director who advised me to take my career further by going to a good acting school which I did and so began my career. I got where I am today by many years of persistence, determination, never giving up, and working very hard in all aspect’s of this business. It’s a roller-coaster of a journey but definitely has it’s rewarding moment’s and an everlasting future to look forward to. Most importantly, it is what I love doing, and it makes me happy.

Overall, has it been relatively smooth? If not, what were some of the struggles along the way?
It has not been a smooth road. I got lucky in the beginning but then it was work, work, work ever since then. I mean working very hard just to get a job. The rejection is what I would have to say is probably the hardest part for me.

You go out for so many auditions, and you give each audition everything you have and time and time again it’s not what they’re looking for. It could also be seen as a lot of time working on your craft, so there is a bright side to it.

But then, when you finally book that job, you feel like a million buck’s and then it all becomes worthwhile. And one job eventually leads to the next and so on and so forth. Like I mentioned before, it’s a journey.

We’d love to hear more about what you do.
I am an actor. I recreate life in someone else’s words. I specialize in reliving my own past experiences into the character to make my work real.

I am known for “The Social Network,” “Roman Israel Esq.”, “S.W.A.T.” among many other films and shows. I am most proud that I am still a working actor and that my opportunities in this business get better with time.

What set’s me apart from others is that I am my own individual with my own life experiences. We are all different. There is no other Franco Vega.

Any shoutouts? Who else deserves credit in this story – who has played a meaningful role?
Director Kenny Ortega deserves credit for my career. He was the director for Disney that introduced me to working on a professional set and opened the door for me to be a SAG member. He also advised me about taking the business seriously by going to acting school, and after a few years he set up a meeting for me with my first talent agent. I followed his advice, and here I am today. I am forever grateful.

Anna Strasberg deserves credit. I grew up in “The Lee Strasberg Theatre & Film Institute” where my mother attended school and Anna knew me since I was a young boy and I was also very good friends with her two sons. When I showed up to the theater to enroll as a teenager, she put me right onto a full-time scholarship. I am forever grateful.

Arlene Golanka deserves credit. She brought me into her studio on scholarship after we worked together on a play at “The Strasberg Theatre” and she taught me the “Meisner Technique” which was opposite of the “Method Technique” I had been learning and between both technique’s I found myself to be a better well-rounded actor. And actually started booking more jobs. Very grateful.

Michael Zanuck from the “MZA Agency” deserves credit. After I had taken some time off from acting earlier in my career when I was ready to return Michael signed me into his agency with open arms. He believed in me and never gave up. 12 years later, he is still my agent, and together we have accomplished some pretty amazing project’s, and it continues to get better. Very grateful that he is my friend. 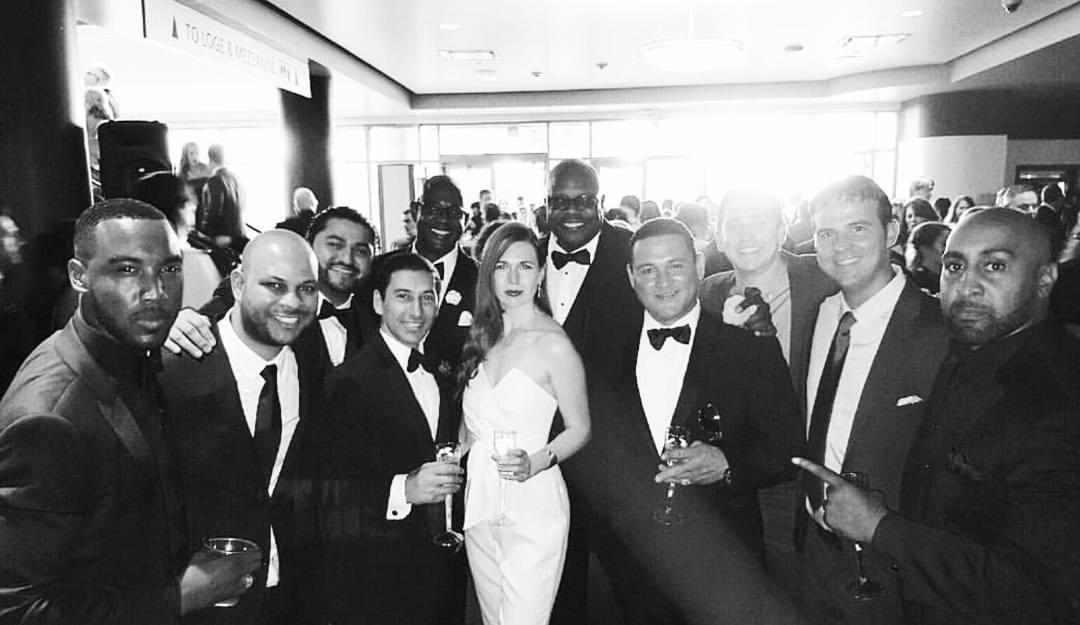 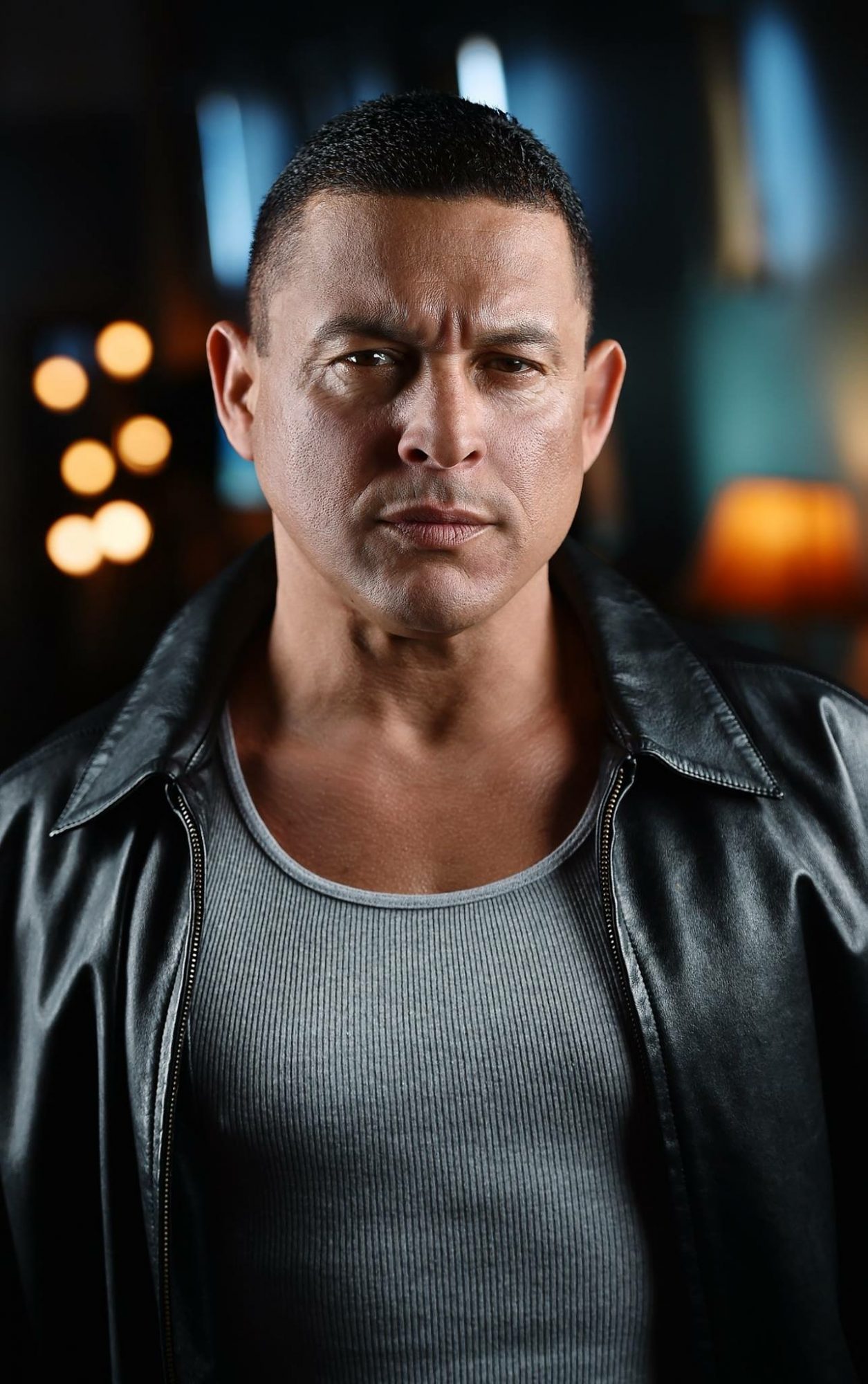 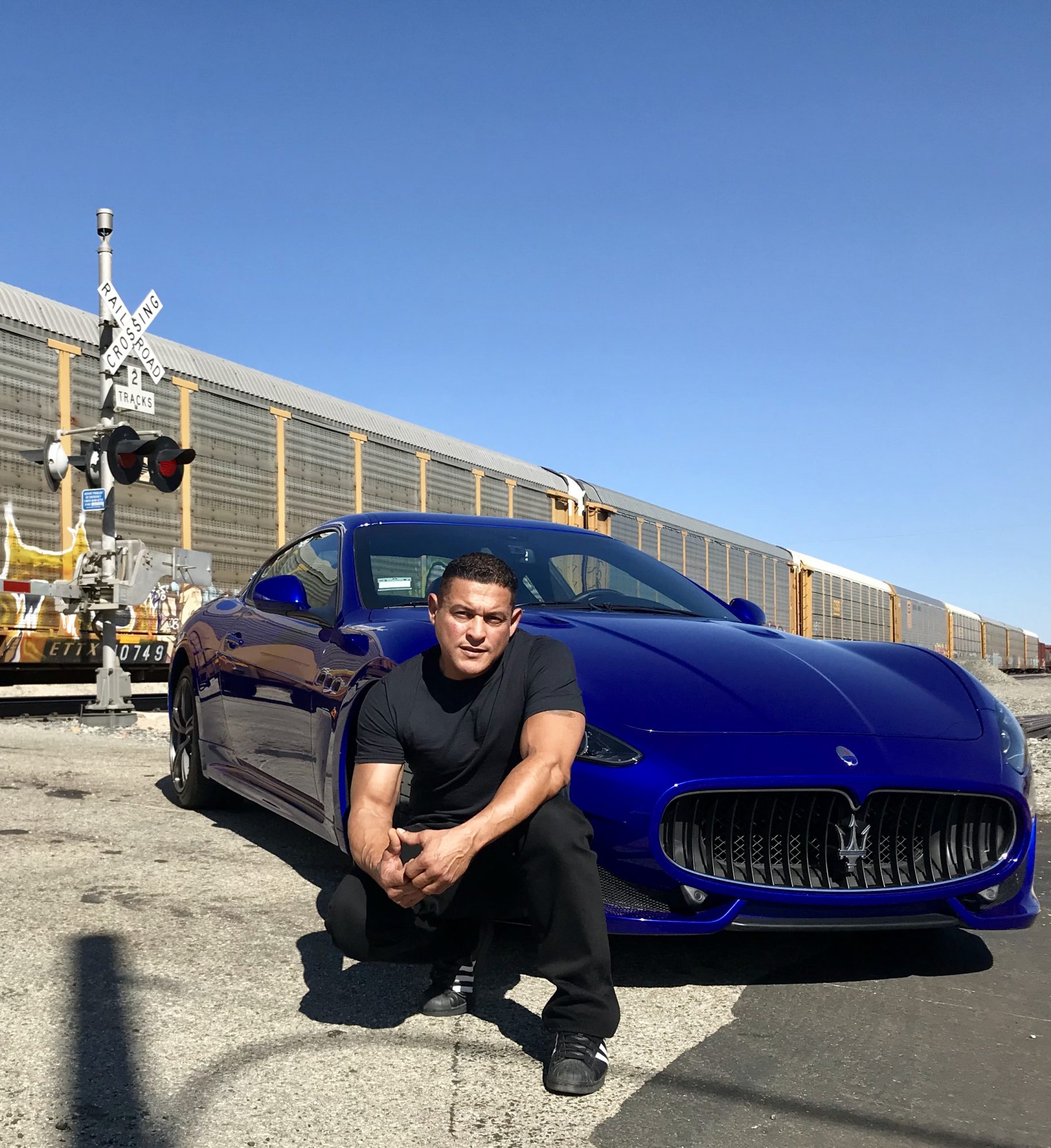 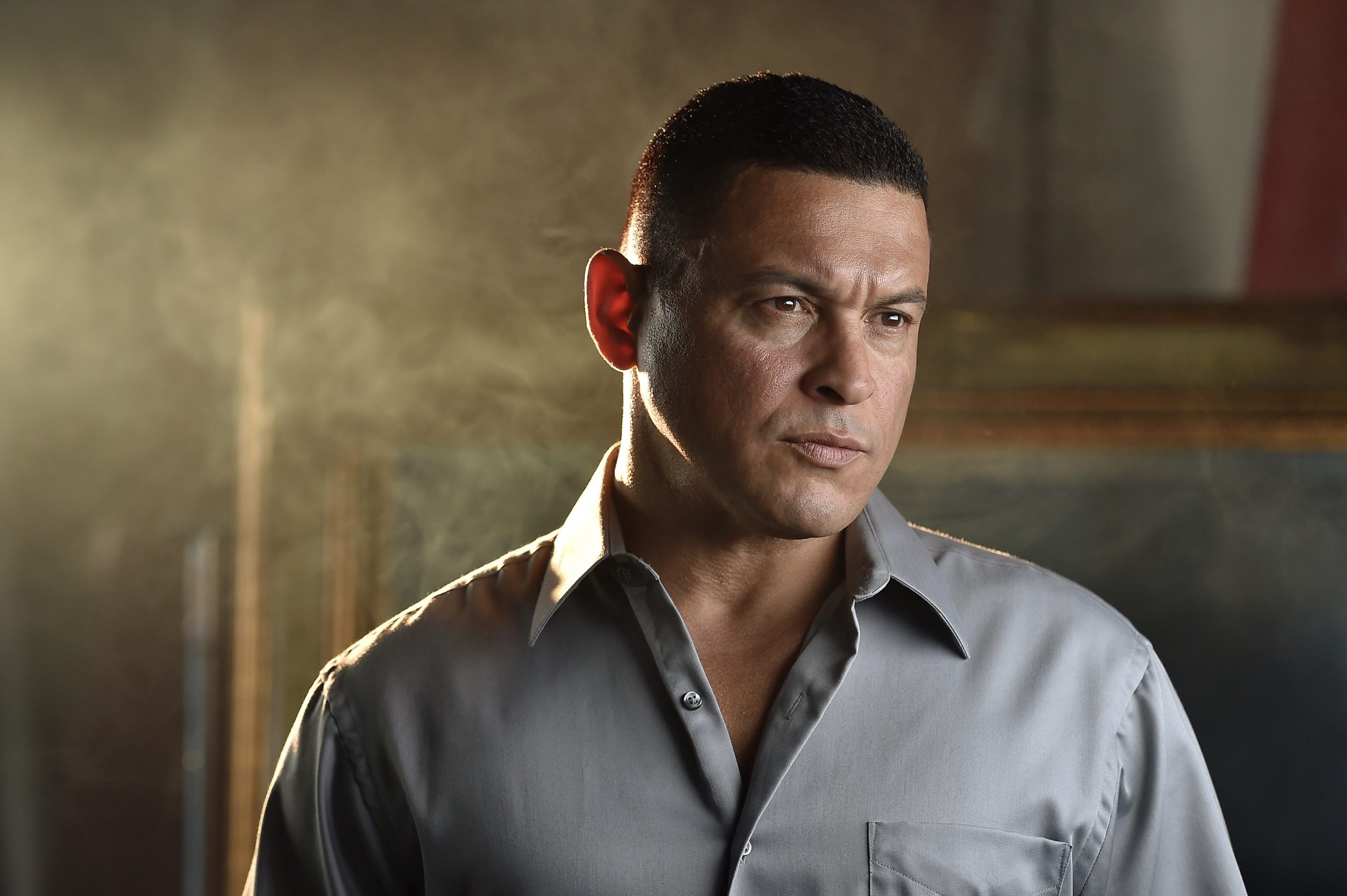 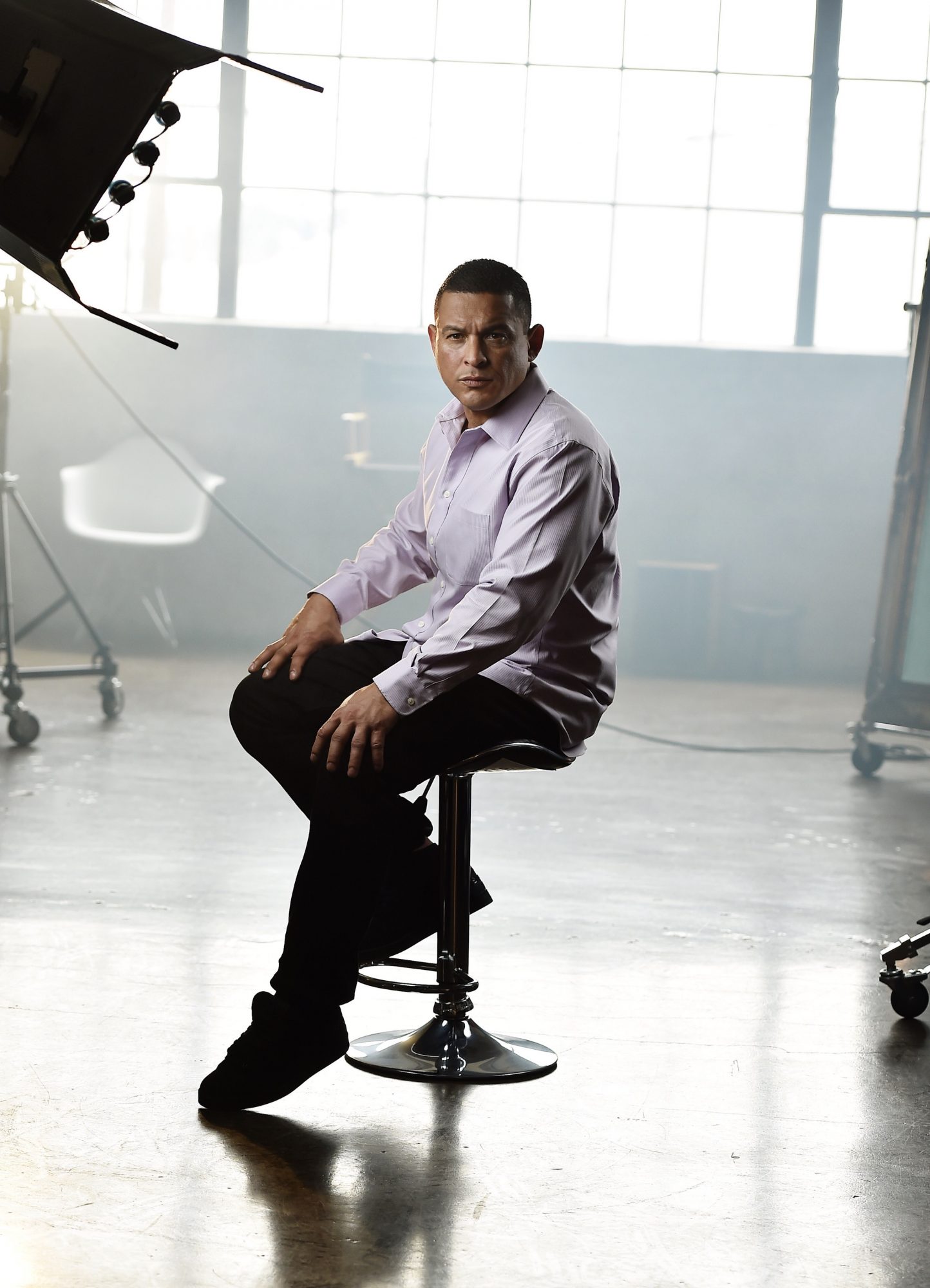 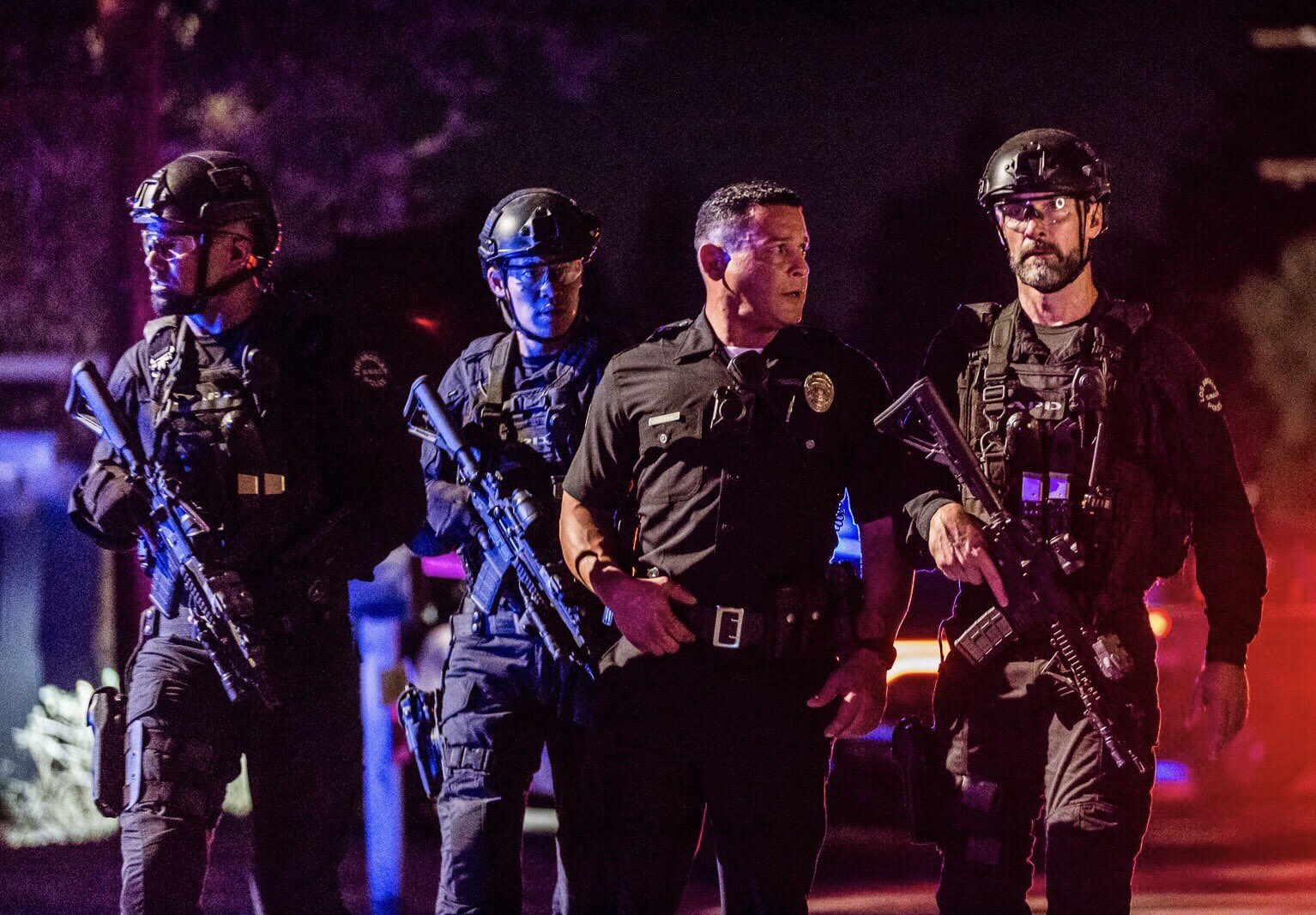 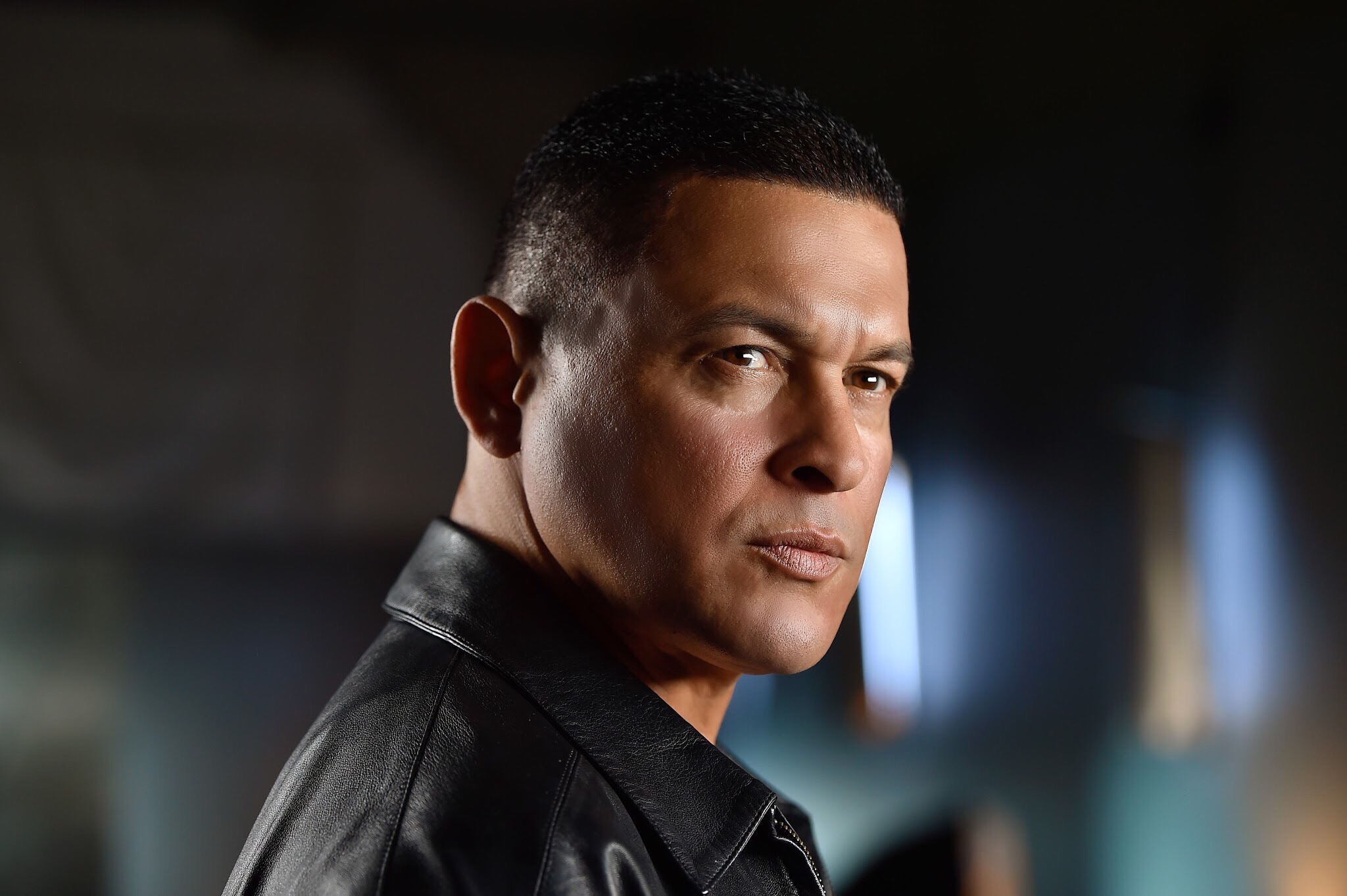 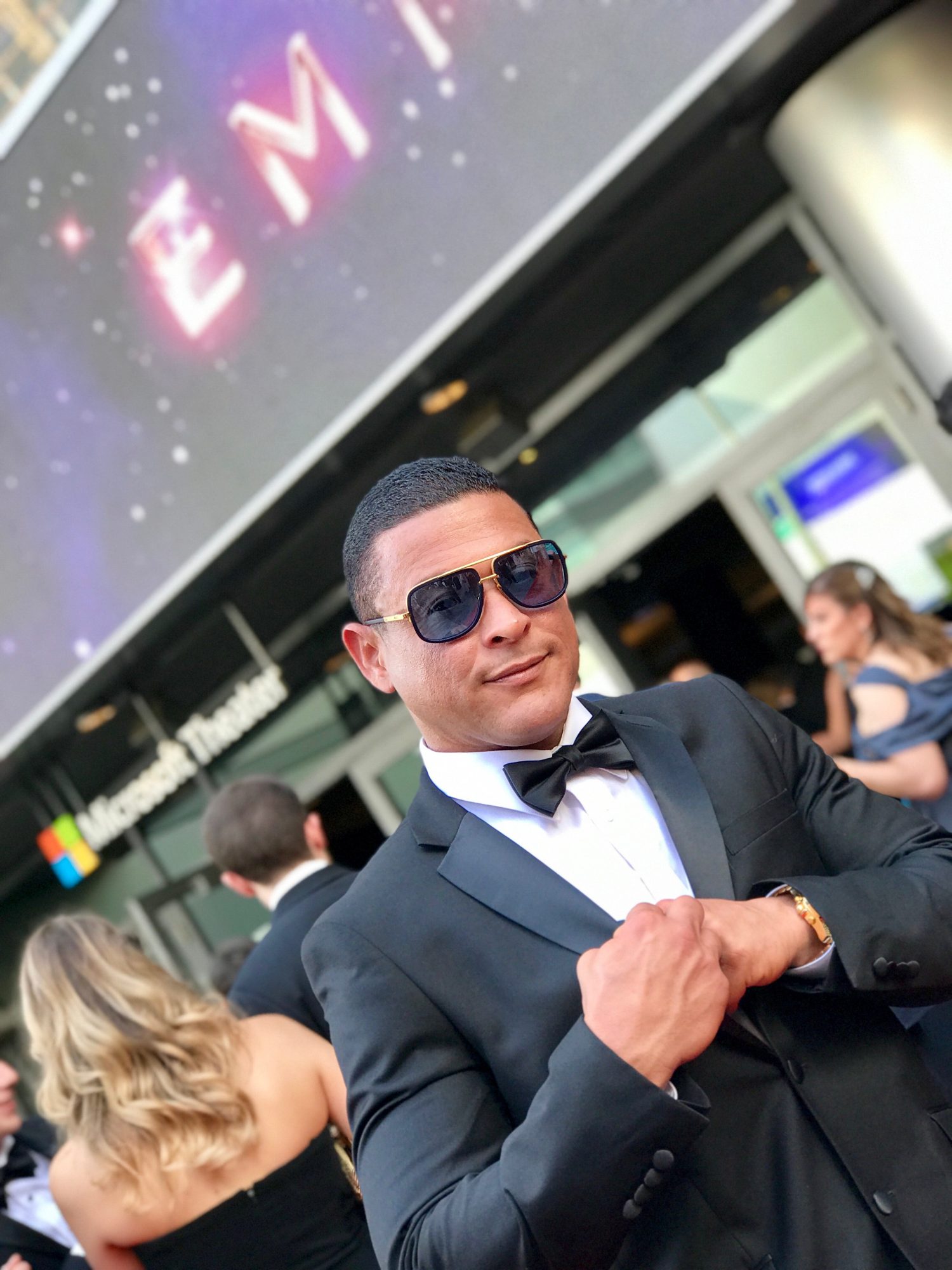