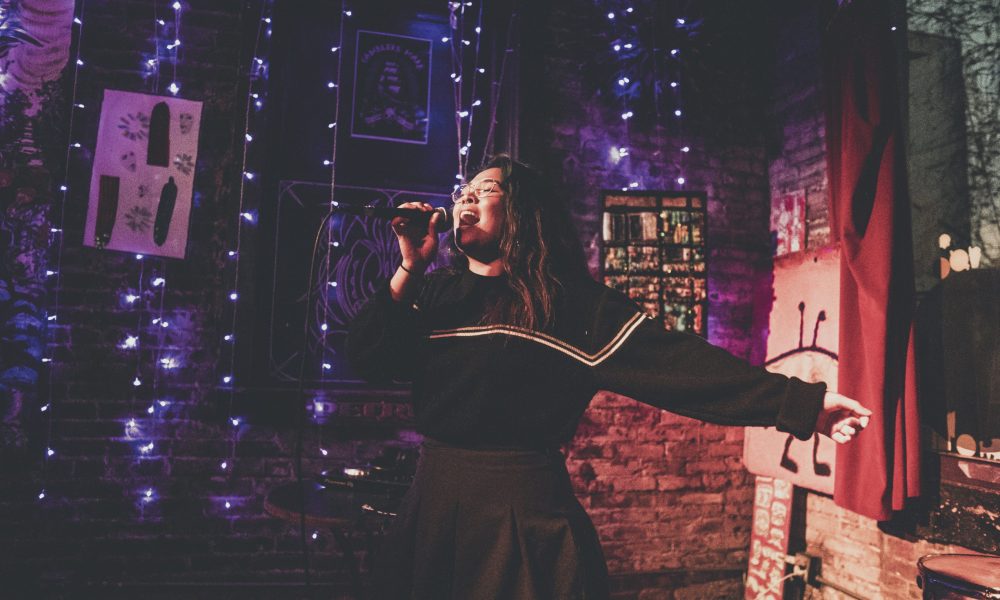 Today we’d like to introduce you to Francisse ELaine.

Thanks for sharing your story with us FRAN. So, let’s start at the beginning and we can move on from there.
I’ve been singing since the day I was born. My mom would tell me stories of how she would put headphones around her belly and listen to music with my while I was still in her womb. My dad’s parents were always pushing me to sing whether it’d be at a birthday party or at church. I’d get a little nudge one my shoulder from my mom and she’s signal me to sing louder. The passion for music has always been there. It’s been running through my veins even before I was born.

My father was part of the church band while my mom was part of the choir. They fell in love and had me. Never in their life did they expect their little girl to fall into the same line of talent as they possessed. They had my back once I decided that music was going to be a main part in my life.

Since then, my life has changed. I joined a talent group called Powerhouse Vocals where I was fortunate enough to learn techniques on how to properly use my voice. From then on, I fell in love with the craft even more. There were definitely embarrassing moments like the one time in elementary school where I completely forgot the words to ‘The Wizard and I’ from the broadway musical ‘Wicked’ and the time I choked when I was ten years old on ‘America’s Got Talent.’

Now, that was scary. I remember standing on the wings before coming on to the stage already shaking. Then they asked me to step up to the mic and introduce myself. Shakily, I said my name and then proceeded to walk back to the x-mark where I waited until it was good to go for me to sing. Cameras were set up everywhere behind, in front, on top, and below me. I started to freak out. Then they gave me the go. So as I open my mouth to sing, notes started to fall out that weren’t in the same key, tears started falling, loud buzzing x’s started to ring, and then it was quiet. Hasselhoff and Sharon both said that I should try and come back another time. Piers said ‘No’.

At that point, going through that as a ten years old could have made or broken me. But there was still that spark that I still had something left to prove. I left that day crying my eyes out because I couldn’t show them what I’ve really got. And to be honest, I would still love to be able to show the world. But the timing wasn’t right.

I still had to find my own voice, my own personality, my own sound. I’ still needed time to learn more about who I am and why music has been the only thing that has stuck by me til now.

Now, I’ve gotten the chance to be MYSELF on stage, sing my OWN words let my OWN voice be heard. I’ve learned how to defend myself from people who only want to take advantage of me and this voice. I learned how to be grateful and optimistic about the paths that I choose on this musical journey of mine. But I continue to be humble and say a prayer every once in a while because I have found the purest form of comfort and it all started when my mom decided to put those headphones up against her belly.

Thirteen years later, I have attended two colleges, graduated with a Music Production and Sound Design Degree from Academy of Art University, released EPs on Soundcloud, a single on Spotify, and won 1st place at two major Filipino Singing Competitions.

Has it been a smooth road?
I’ve had a lot of people tell me that I didn’t look the part or that I needed to lose the weight but I shrugged them off because music isn’t something we see. We hear it. We feel it. Yeah, there’s definitely visuals but I was young. You don’t tell a ten years old that they’re fat. It’s just ruin them.

I’ve also had a run in with trying to express my real organic self. When I wrote my very first song in 8th grade, I felt like I want expressing enough. When I wrote songs in 9th grade, I thought I had a good grip on the tone of my voice and the vocabulary that I was writing in but as I are older, I started to not the difference between the way I talk and the way I formulate words onto paper.

So as I started to consistently write, I made it a known fact that if I don’t say the phrase out loud in a regular conversation, then I won’t write it down because that isn’t who I am. The words that I want to be singing are words that I would actually say in real life and real-life conversations I need more originality from my writing.

Can you give our readers some background on your music?
I go by FRAN. and I am a singer/songwriter and producer. I create pop, r&b, and soul type music but I’m more known for my vocals. They are really the stars here. Without these vocal cords, I’d rather just live in the sea like Ariel did.

I’ve been creating music for ten years now. First dabbling with Garageband and covering songs on YouTube (which by the way has videos of me from when I was ten reenacting ‘Defying Gravity’). Now, I’m out and about building a team and supporting local artists by collaborating with them, going to shows, and really finding that core group of people that will help you build up together.

I think that’s what separates me from others. It’s the community that I long for. No one is greeted with a cold shoulder. Everyone has something they want to prove so why not let me create that platform for them and be an example. We work TOGETHER. I love the collaboration process where everyone comes together to make the best beat, lyrics, melody that they can express so that the product itself is the strongest it can be.

Is our city a good place to do what you do?
I feel that being a singer/songwriter and producer is a type of career that many people can obtain. It’s the ‘why’ that can prove time. Los Angeles is the heart of the Industry so why not start from there. There are so many people who are willing to collaborate and share their journey to others because we’ve all be there. Alone. Someone’s always around to lend a helping hand. 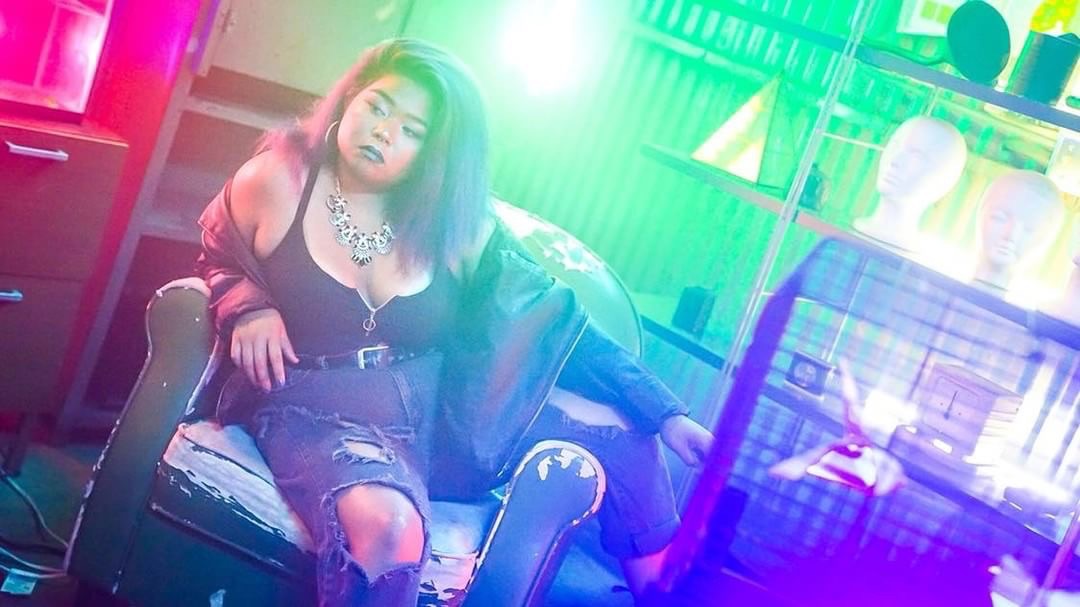 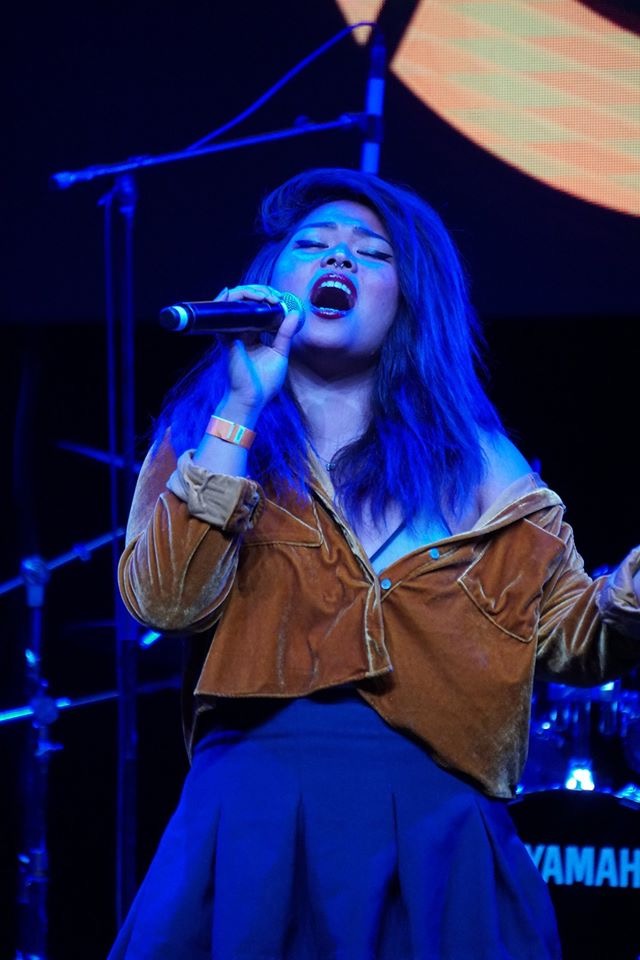 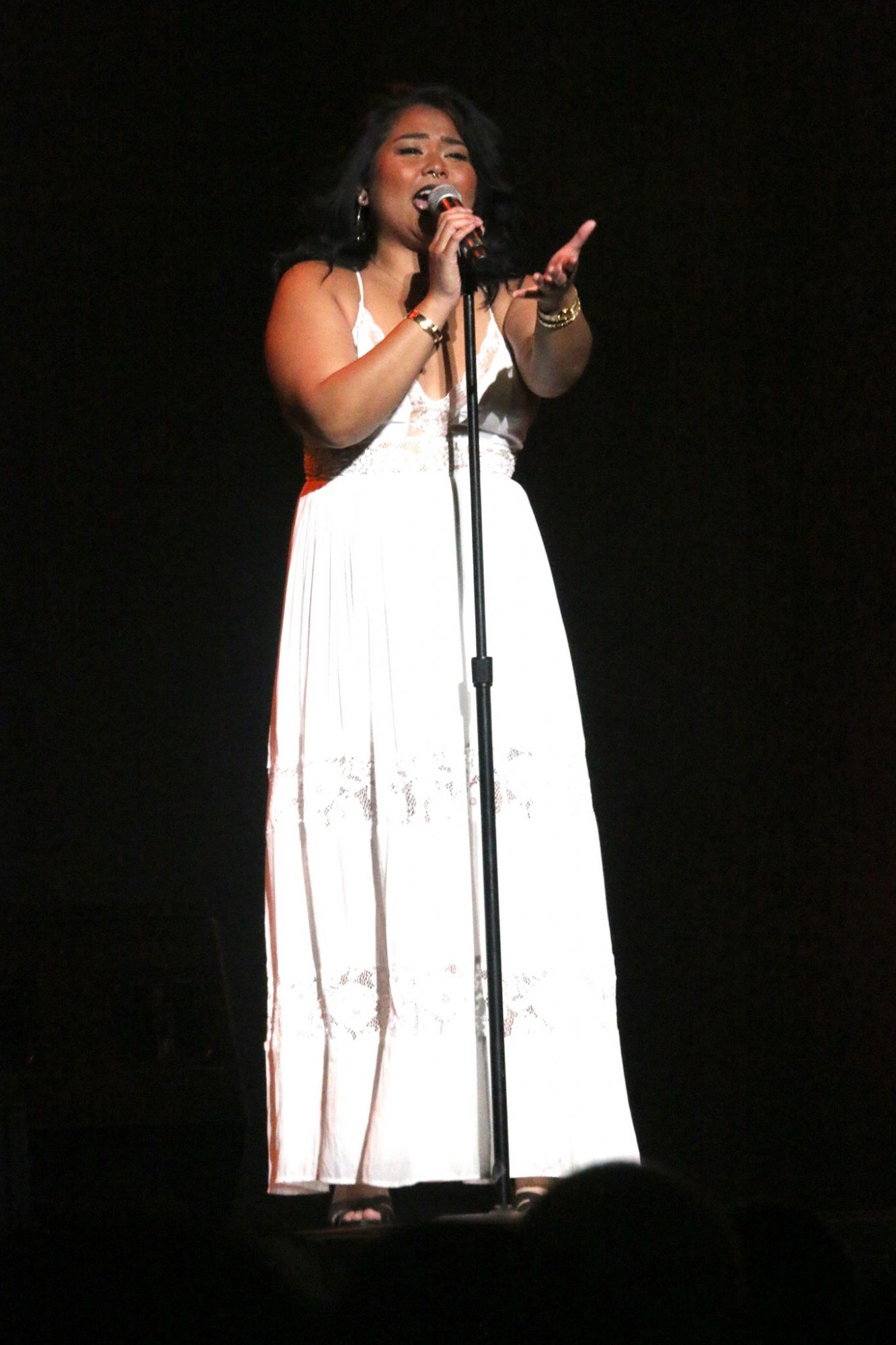 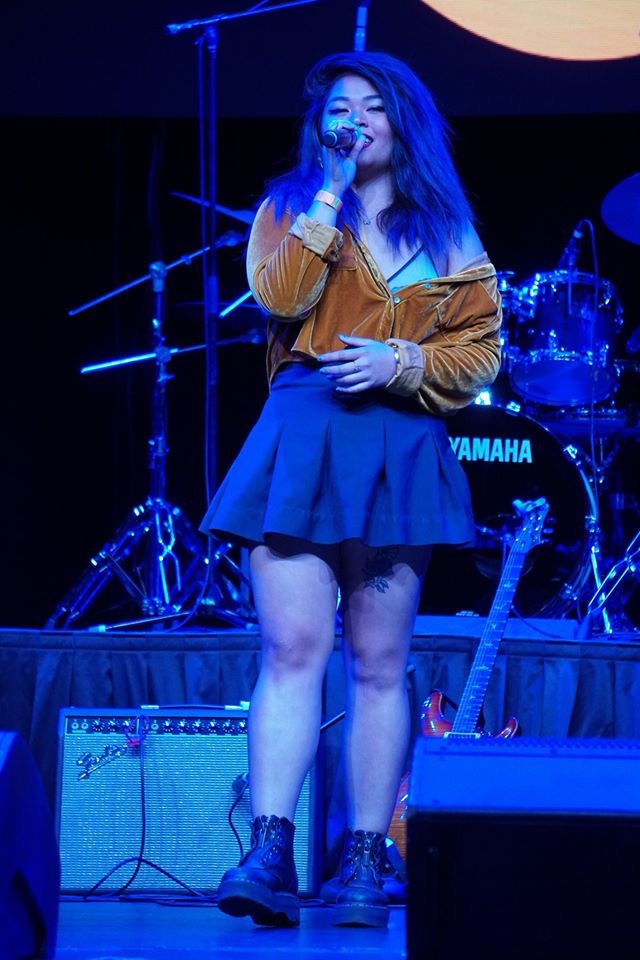 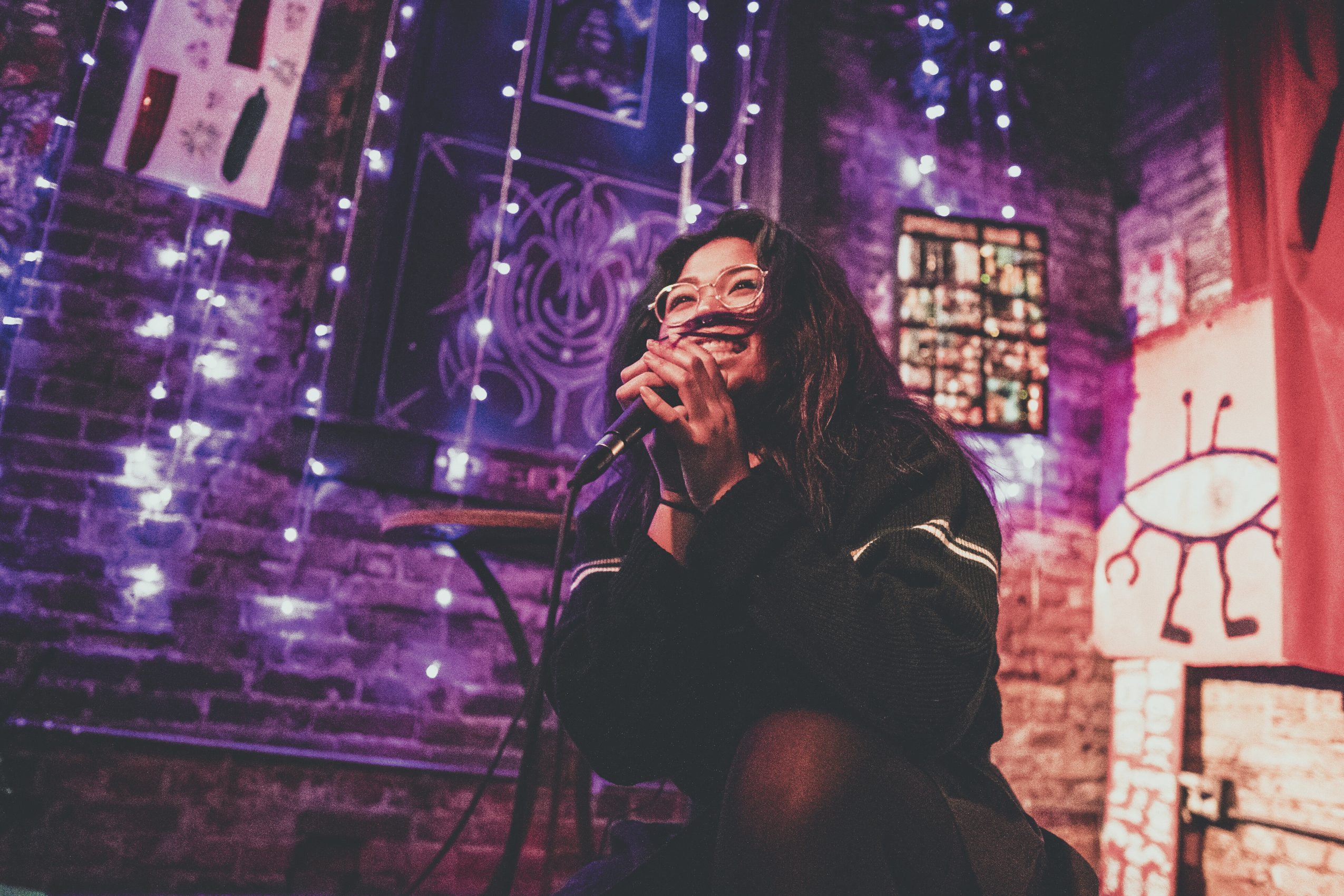 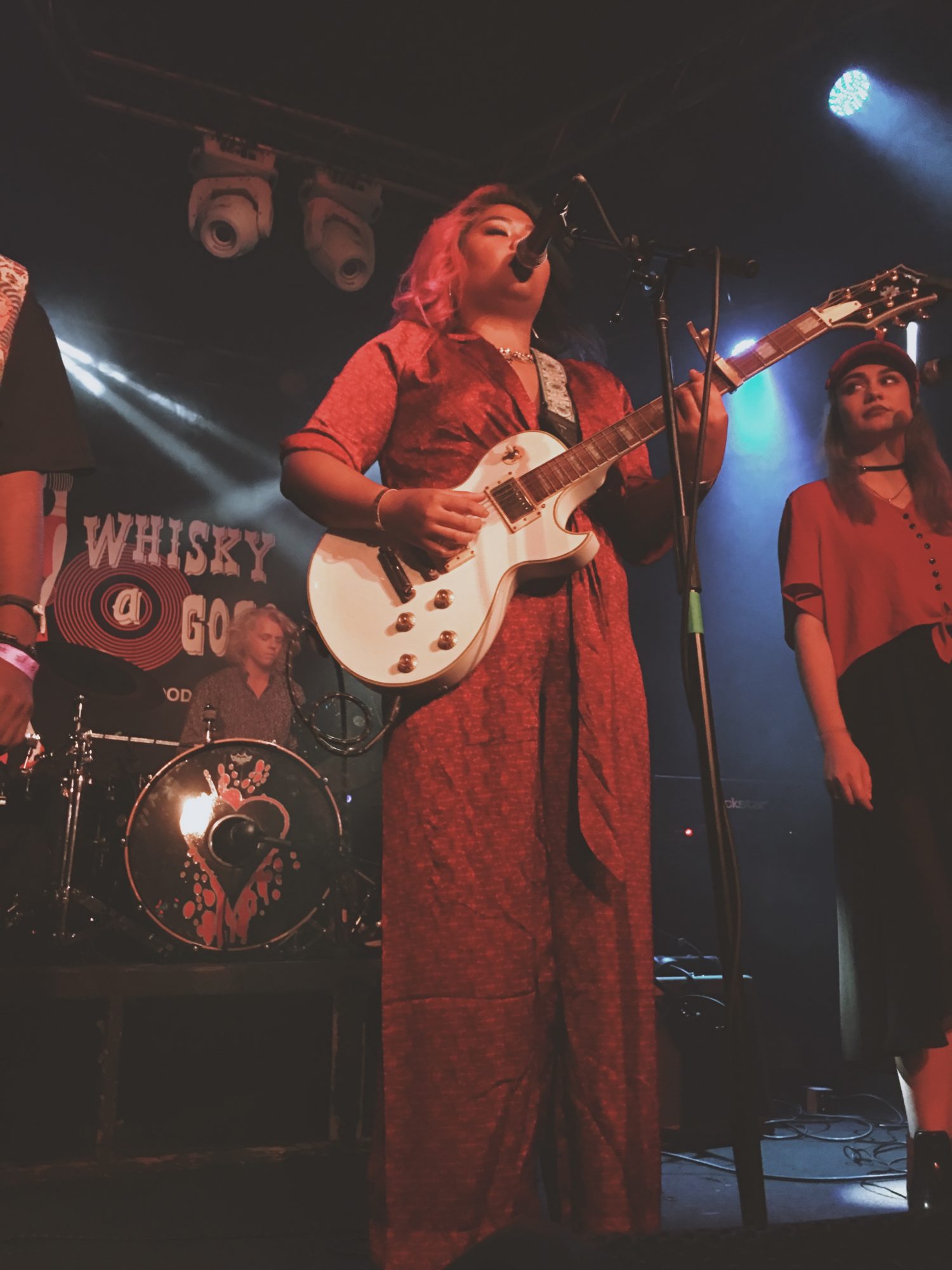 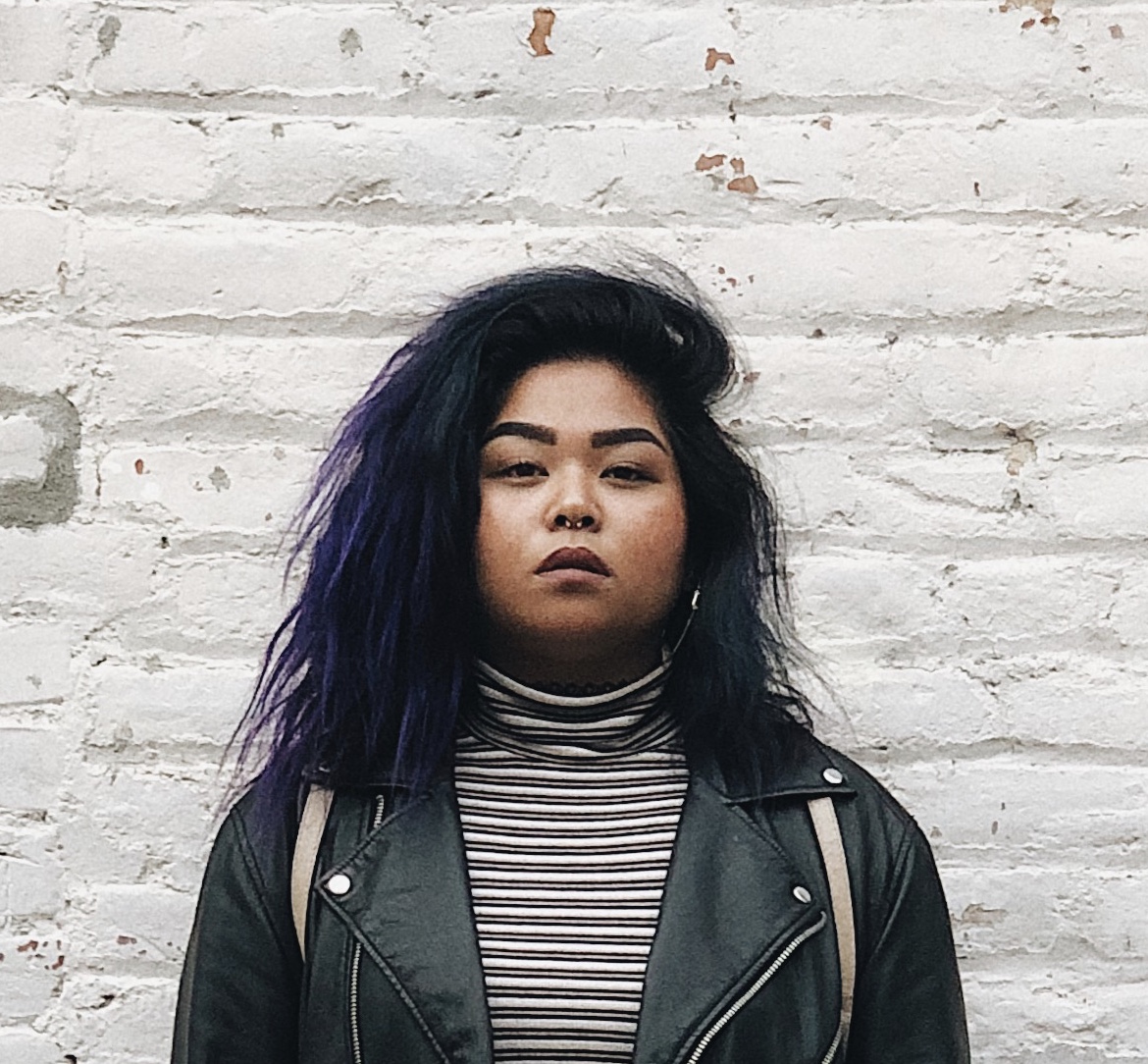 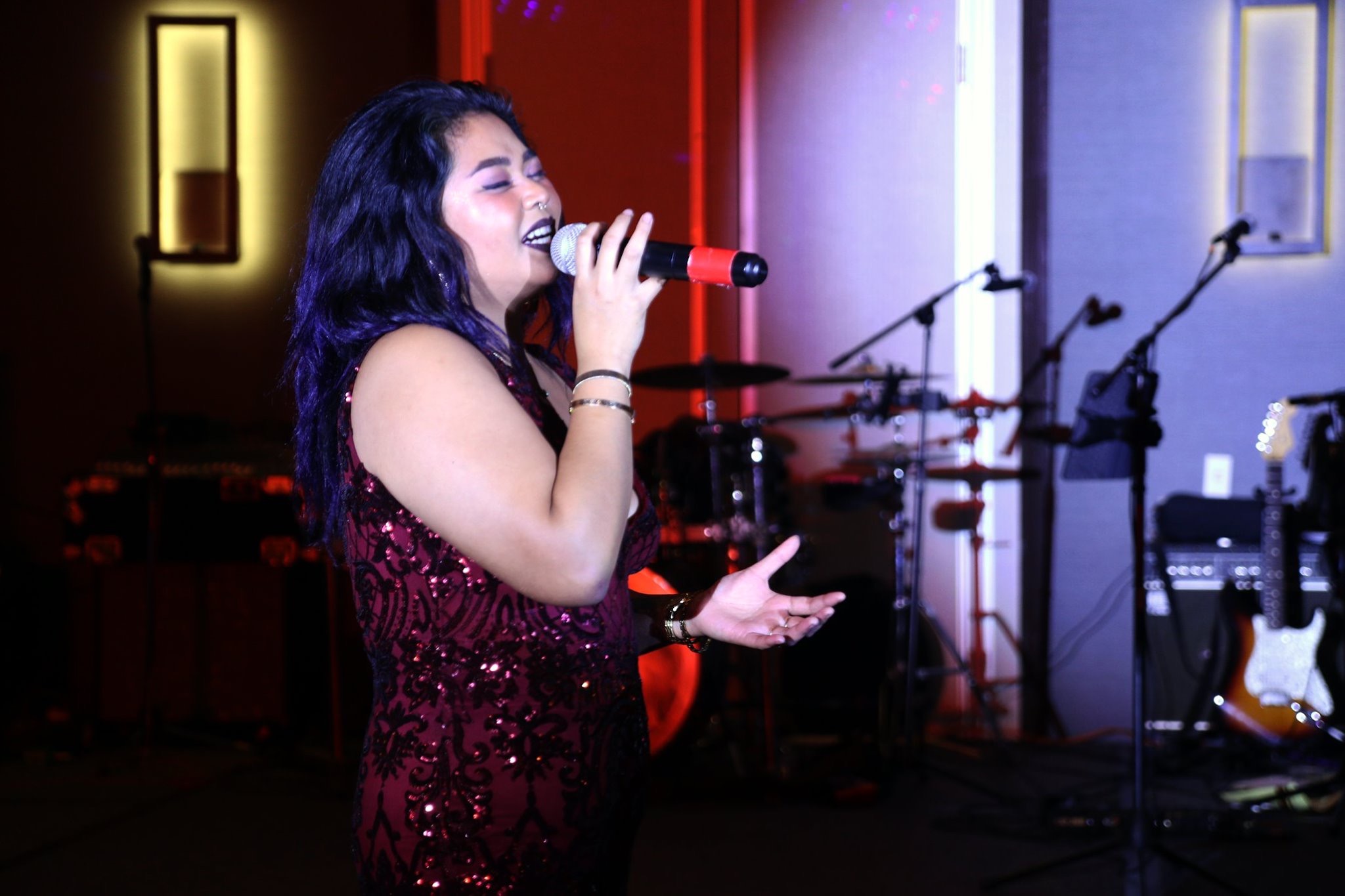