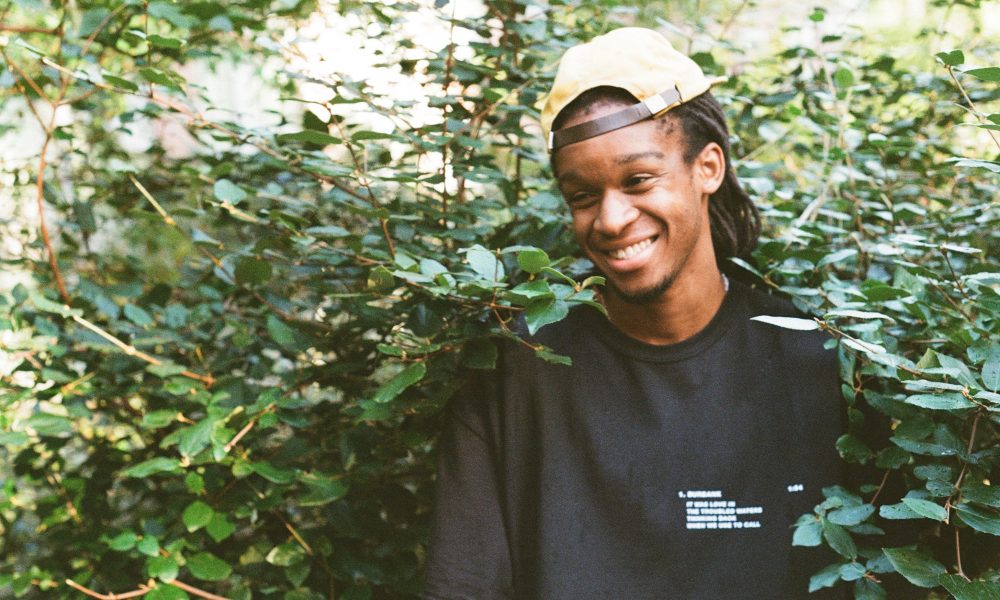 Today we’d like to introduce you to Francisco Haye.

Thanks for sharing your story with us Francisco. So, let’s start at the beginning and we can move on from there.
I started playing the piano and drums at a pretty young age; probably around 4 or 5 years old. I think growing up in a musical household where both my parents were musicians definitely played a role in that. My dad taught me classical piano and how to play pieces by composers like Beethoven, Chopin, and Bach. Learning how to play music in that style helped me to build a strong foundation that would help with my experimentation in other genres later on. Also, growing up in Brooklyn, NY with my father being the musical director at church, I’ve always been surrounded by not only a lot of cultural diversity but the artistic diversity of New York.

While attending the “Fame” school Fiorello H. LaGuardia High School of Music & Art and Performing Arts, I started to branch out and incorporate more Hip-Hop and Neo-Soul into the jazz and gospel music I was already accustomed to playing. So while I was studying and transcribing the music of Bud Powell, Herbie Hancock and Bill Evans, I’d also be studying J Dilla, Robert Glasper, and MF Doom. Getting into that helped me to develop a sound that was unique but also kind of familiar to people. During high school, I also started a fusion instrumental band with my friends which gave us some opportunities to play outside of school. Gigging venues like The Bitter End, Rockwood Music Hall, and Brooklyn Academy of Music, I think were definitely essential for us to grow as musicians playing in professional environments.

After high-school, I decided to continue my studies at Berklee College of Music in the fall of 2018. Meeting and playing with musicians at Berklee from all around the world allowed me to become more open-minded. That in addition to the school’s vast network and faculty helped me further develop on the artistic as well as business side of music. I guess that leads me here where I’m about to start my third year online.

Overall, has it been relatively smooth? If not, what were some of the struggles along the way?
There were definitely times that had been harder than others. I think most of my earlier struggles had to do with being young and doing the things I was at that age. For example, I couldn’t play at venues 21 and up or even go to shows with age restrictions which I felt at the time limited the musicians and artists I could network with. Also, a lot of the time sound engineers at these venues I would play at would be really disrespectful to me because I was a kid. I think in college most of the challenges I faced had to do with me being an independent artist and managing myself. So I wasn’t only doing everything on the artistic side like producing, singing on, mixing, and mastering my own music, I was also doing everything for myself on the business side like emailing venues for gigs, sending press releases to blogs and promoting my music. That on top of meeting the demands of an institution like Berklee College of Music and finding the inspiration to create great content can get kind of tough.

Please tell us more about your music, what you are currently focused on and most proud of.
I basically write, perform and produce my own music. So on the production side that includes playing every instrument or creating every sound you hear. I also mix and master all of my music. I think I’m most proud of my ability to play multiple instruments (piano, drums, bass, guitar) in addition to singing/rapping. The versatility I’ve developed over the years I can say sets me apart from other artists just because I’m able to see and understand music from different perspectives. I can say I’m most proud of this project I recently released with Tobias Kelly called “Pursuit Of”. It’s the first full-length project I’ve released on all streaming platforms and I think definitely showcases that genre-blending sound that Tobias and I have been perfecting over the years.

What is “success” or “successful” for you?
I define success as being better than you were the day before. Believing that you’ve taken a step closer to that goal you’ve been working hard towards, I think is a success. I think people look at success as this far away thing but I see it as way more reachable. Just like there are short term and long term goals, I think there are short term and long term successes. For me I see myself as being successful after finishing one song that I’ve been having a hard time getting done as well as finishing a full-length project. Or maybe playing a show at a venue you always wanted to play or going on a tour across US. Once you can find success in smaller things, I think you can accomplish more and eventually find in yourself more person. 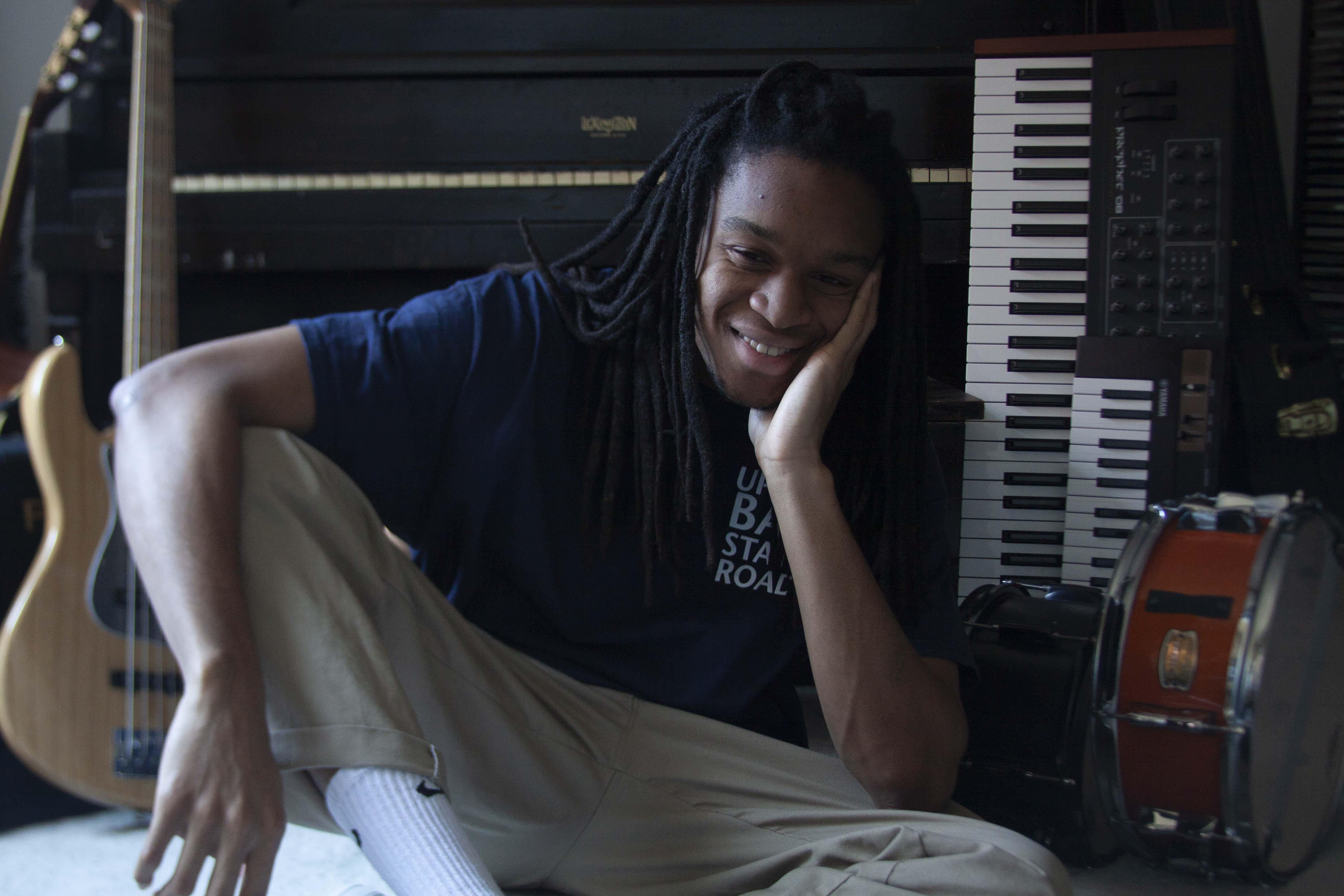 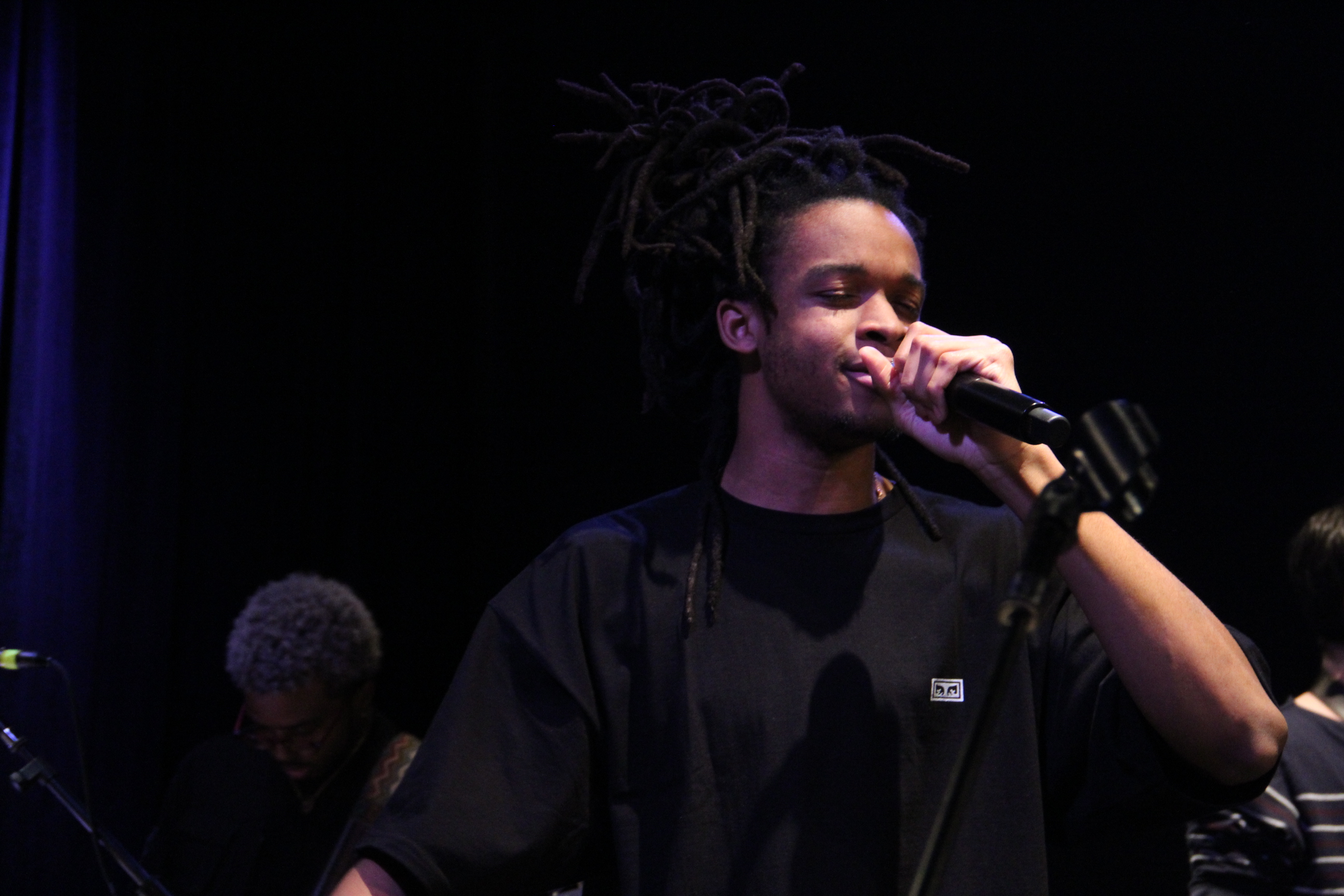 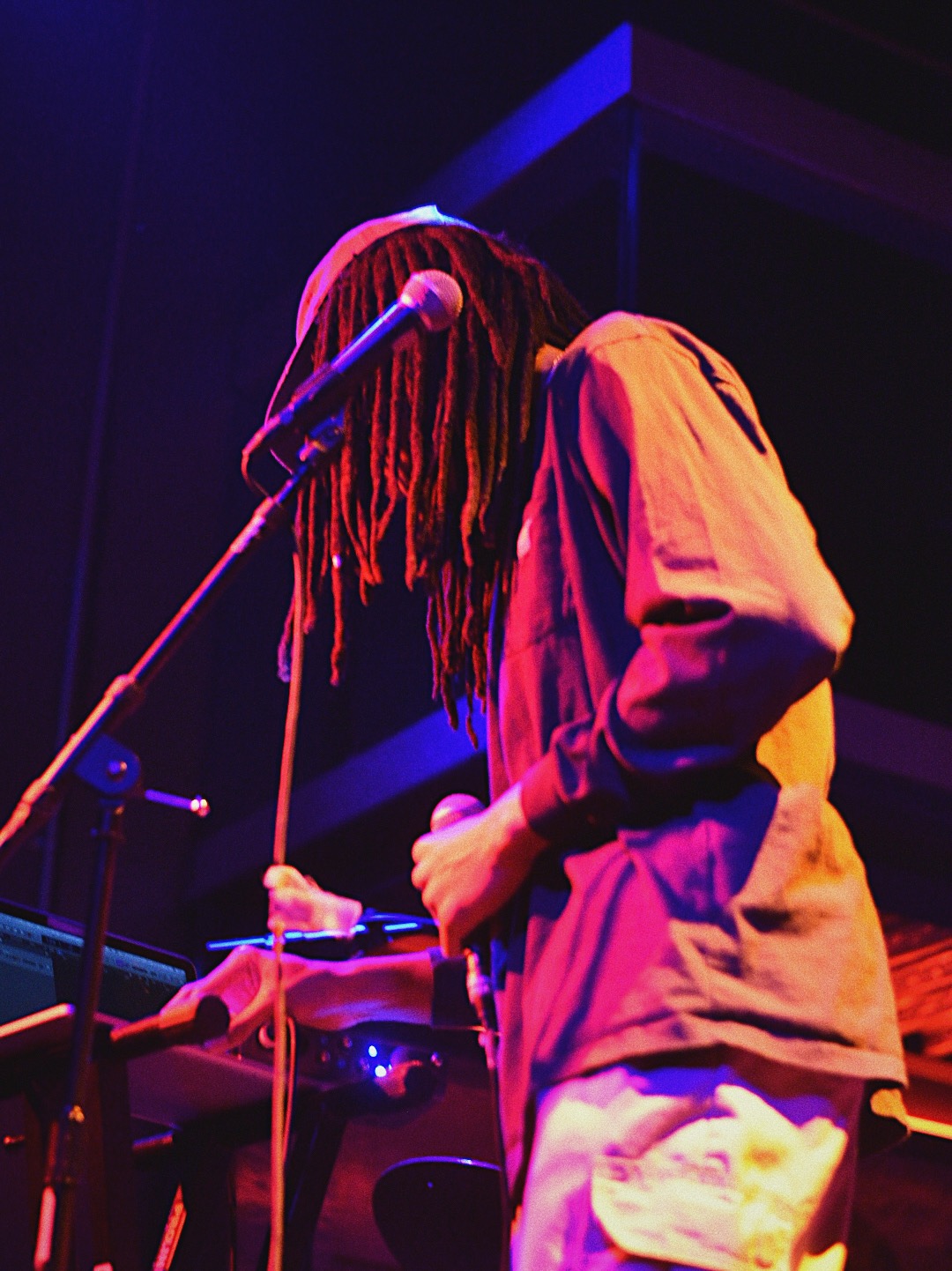 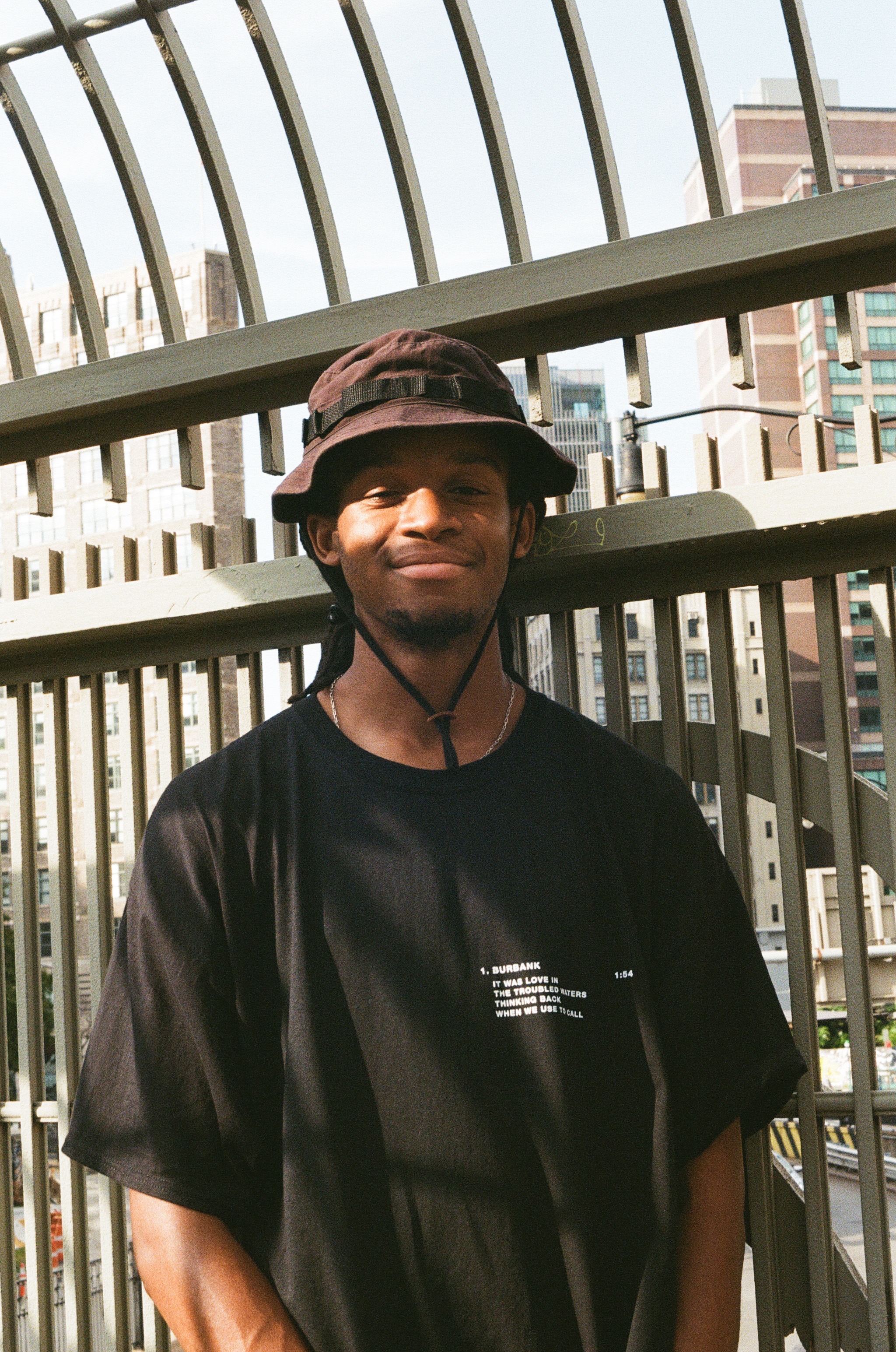 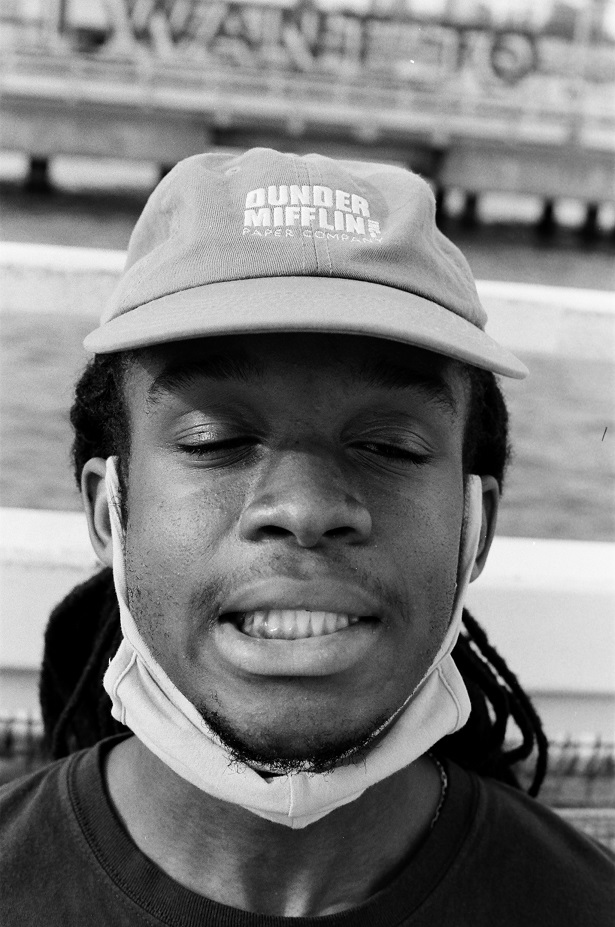