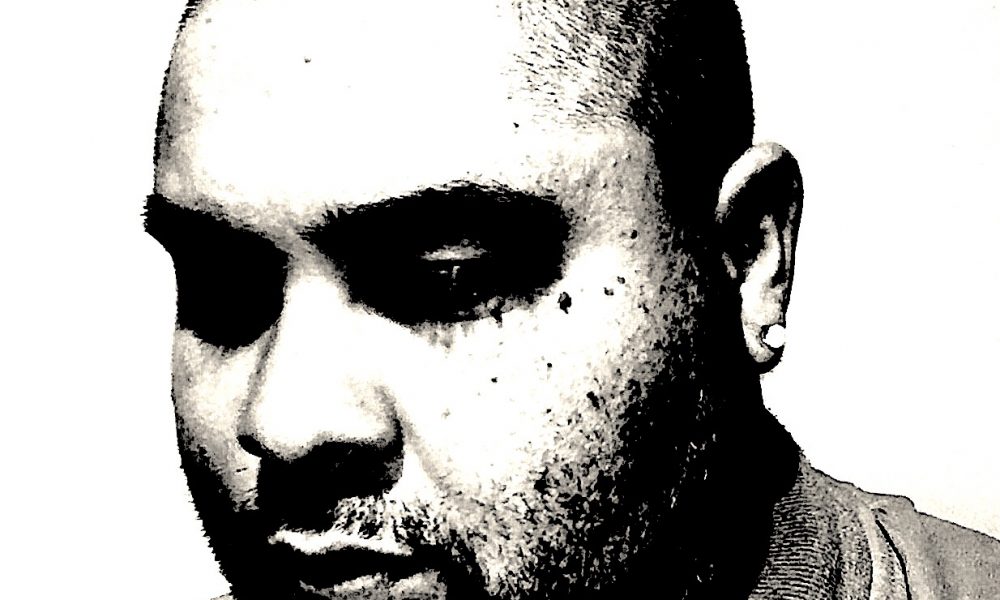 Today we’d like to introduce you to Francisco C. Santa Cruz.

Francisco, please share your story with us. How did you get to where you are today?
I first got my start as a recording artist with MCA records, while also under an artist deal with Harvey Mason Jr.(music producer for the movie Pitch Perfect, Sing, Dream Girls and Chris Brown). After working with Harvey for sometime, he noticed that I had started to develop a skillset for programming, so he decided to groom me for music production in the music industry. I ended up securing several placements on Dane Bower ( UK/Another Level) Brandy, RL(Next), Kevon Edmonds (After 7), and Olivia (Clive Davis/J Record’s) through Harvey and his music partner at the time.

I have written and produced for several recording artists and for both TV and film (along with my music partner and wife Lisa Simmons Santa Cruz) since then. Collectively we have written for: Kelly Rowland ( Destiny’s Child), Michelle William’s ( Destiny’s Child), Kelly Price, Fantasia, Backstreet Boys, JoJo, Ross Lynch ( Disney’s Austin & Ally) MTV’s Save The Last Dance 2, The Next Three Day’s ( Russel Crowe) to name a few.

Has it been a smooth road?
There have been many challenges along the way, but I have learned that challenges are just pauses in time that allows us to grow, decide what we want and perfect our craft.

So let’s switch gears a bit and go into the Heatrox Entertainment/Flinstone’s Productions story. Tell us more about your work.
My company is Heatrox Entertainment, which was co-founded by my music partner Lisa Simmons-Santa Cruz who is a platinum songwriter in the music industry. We are a full-house production company who specializes in producing music for both recording artists and for TV and Film.

I am mostly known for being a platinum music producer who has written and produced songs for Fantasia, Kelly Rowland, & Mary Mary to name a few. While always being appreciative of the opportunity to work with recording artists, I am also proud to have written and produced for several TV and film projects for Disney, NBC, ABC and the Fox network.

I believe the thing that set’s me apart as a producer is my faith in the plans that YHWH has for me specifically when it comes to what I can contribute to music. I take no glory in it but give it all back to him.

How do you think the industry will change over the next decade?
I think eventually, music creators will completely wake up and realize that ownership is vital. They will be even wiser in negotiations and decisions they will make when it comes to their songs and productions and content.

Music is real estate, that comes with residual benefits. As far as the industry as a whole, it is like a revolving door. I think the message will change for sure, especially if one looks at the climate of the world today. I imagine everyone on one accord eventually where we have nothing left to write or sing about but LOVE. 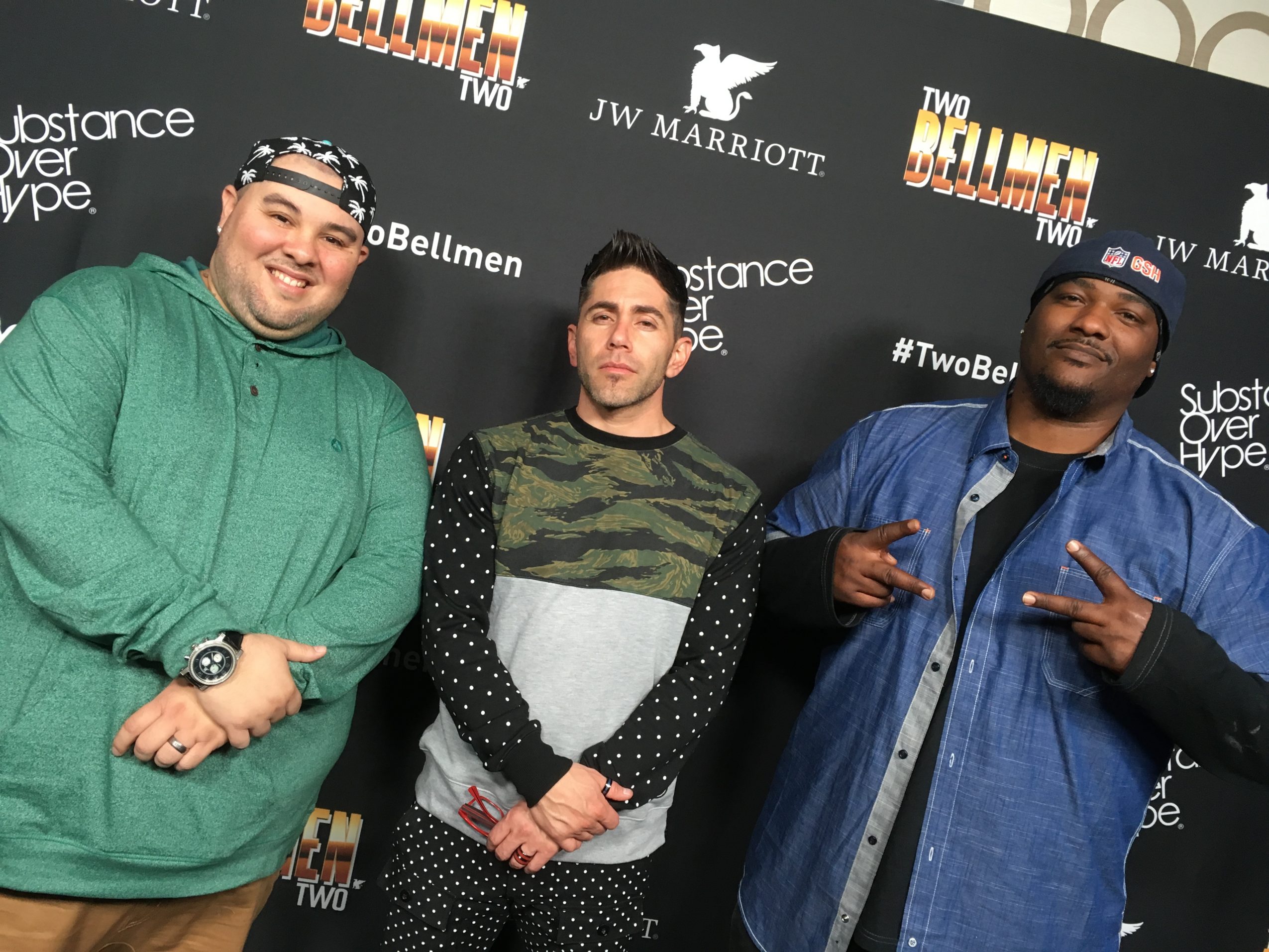 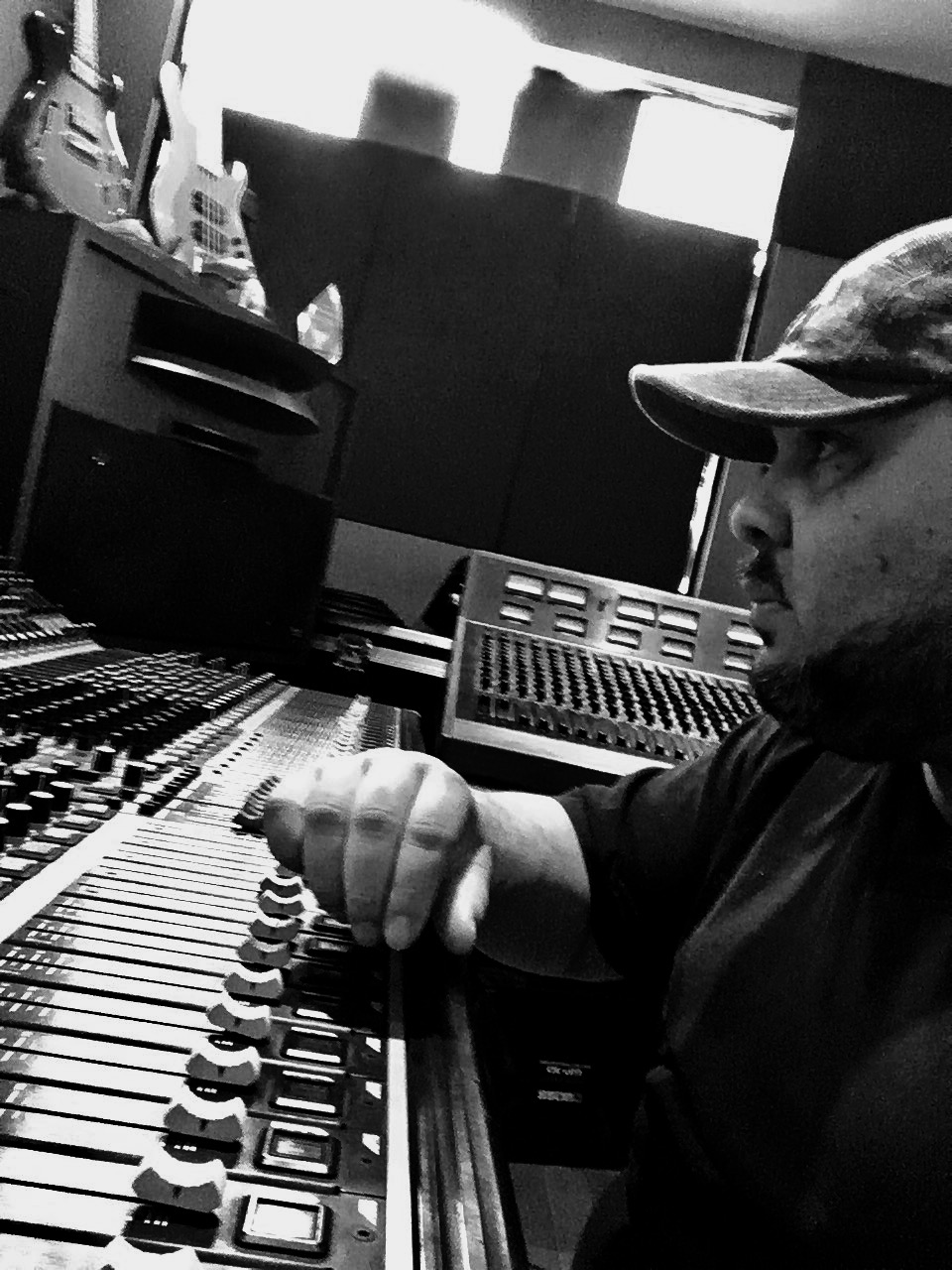 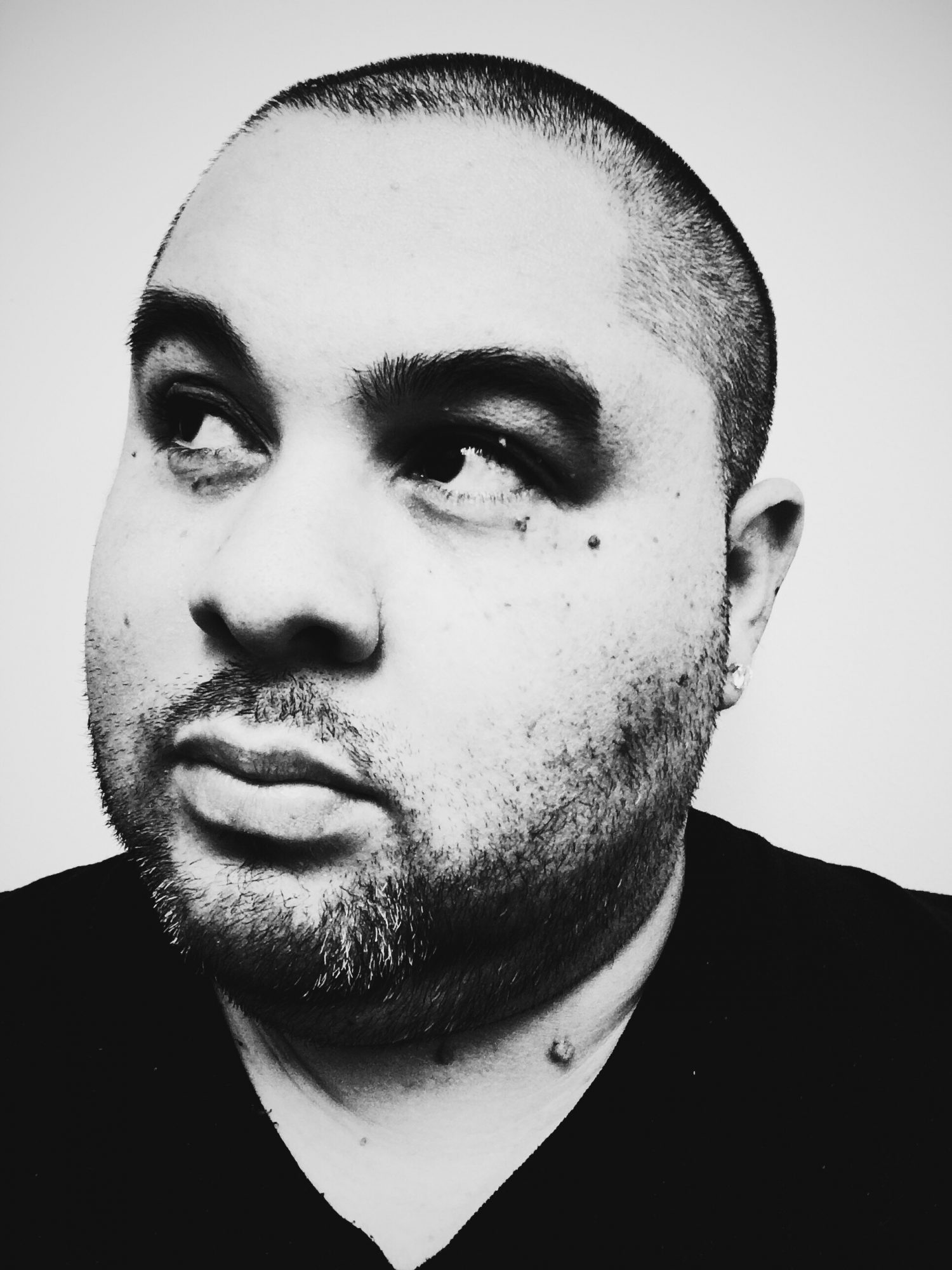 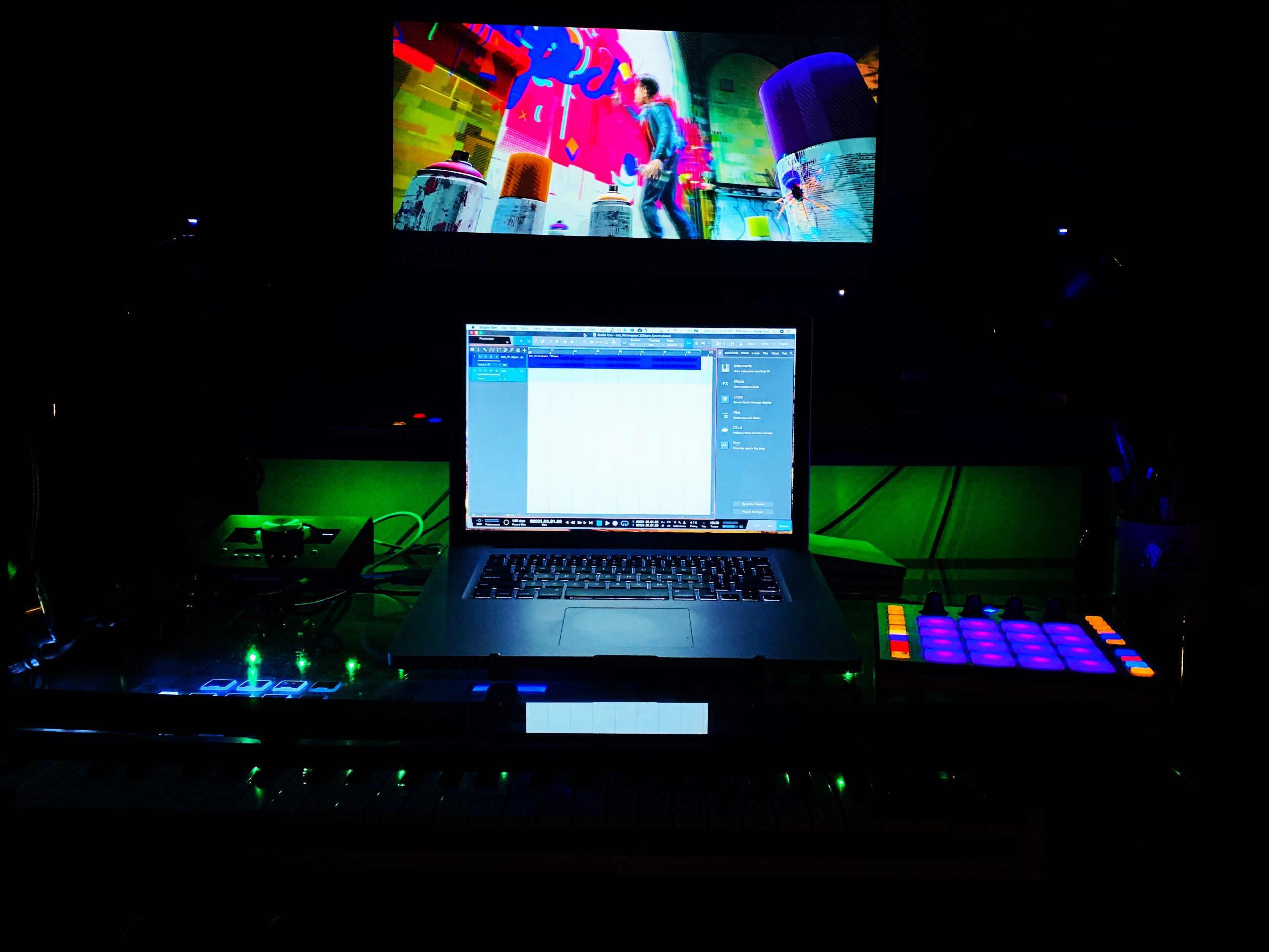