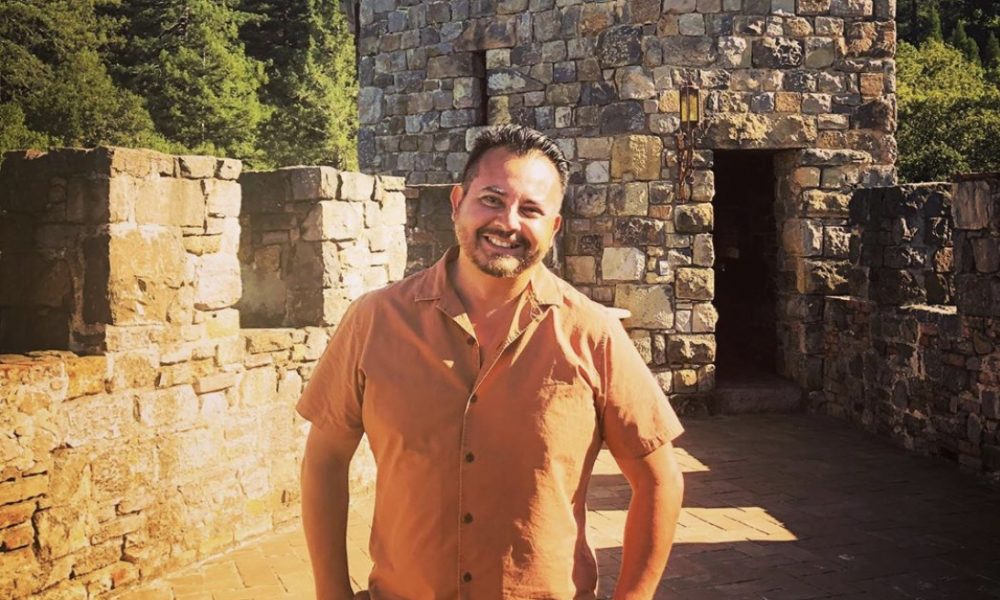 Today we’d like to introduce you to Francisco Aragon.

Francisco, let’s start with your story. We’d love to hear how you got started and how the journey has been so far.
It all started in the eighth grade for me. I was the student body president. I took a drama class and developed a young boy crush on my drama teacher, Ms. Enloe. I volunteered to read aloud every play that we were studying. I made sure to be in every play we put on that year. I asked my teachers if I could, realistically, be an actor. They said I could do anything I wanted to. It was exactly what my mom and dad had said to me all my young life. Regardless of my parents breaking up by the time I was seven, they were both extremely influential on who I am today. They were never officially married so I was some sort of bastard or love child.

Immediately after junior high school graduation, I started pursuing an acting career all on my own. I’d ditch my 9th grade classes and would take the bus to Hollywood. I’d sneak on to studio lots and drop my picture and resume in mailboxes of casting directors. I was relentless. I was obsessed. I had a drive that would not quit. I finally scored a role in an Off-Broadway play in New York City at the Harold Clurman Theatre. I didn’t think twice. I left immediately on my own. As soon as I returned, I continued dropping off headshots in mailboxes. Bob Morones, who cast Platoon, eventually gave in to my persistence. He brought me into read for a movie called Angeltown. I landed the starring role, opposite of the late Theresa Saldana. It was my very first film.

After Angeltown, I got cast in a PBS American playhouse film titled “And the Earth Did Not Swallow Him”. I played a Korean War soldier lost at war. Along the way, I worked in commercials and a couple of tv pilots. I wasn’t booking many jobs. I had a manager who wouldn’t allow me to take smaller roles on tv series. That ultimately hurt my career. I met with big agents at the Artist Agency and CAA and they politely said I was still green.

I think it was around that time I realized being Latino and not accepting gangster roles didn’t help me because most Latino roles were very stereotypical. Latino stereotypes were mostly the “bad guy” and I wasn’t a bad guy. I didn’t want to feed the stereotype. I got to the point where I had to work to survive. My father was a general contractor. I went to work with him on weekends and learned a lot from his expertise. I eventually went back to work in the construction business but I continued to audition for fitting roles with high hopes the right one would come along.

One dreadful day, I had a freak accident at work with a bungee cord- the kind you tie up your luggage with. It broke. It snapped back and hit me straight center of my right eye. After over 5 hours at an emergency room, I was transferred to the Doheny Eye Institute where I was seen by a group of ophthalmologists. Eventually, a Steven Spielberg lookalike doctor came in to talk to me. I always wanted to know and work with Steven Spielberg and ironically, the doctor that gave me the worst news of my life, was his double. The doctor told me I would be blind in my right eye until perhaps one-day technology may catch up to me. My retina had become detached. I would be blind in my right eye forever. I thought my acting career was over; it was, for almost five years. But while I was having surgery after surgery on my eye, I decided to return to school. I went to UCLA to pursue what I knew was in my heart. I may have lost my sight in one eye but I did not lose my drive for the movie world. I had my sight set on directing and producing one day.

Five years after my accident, I created my first movie. I wrote, produced, directed, and starred in it. “My Father’s love” is based on my own childhood growing up in a single-parent household after my parent’s breakup. I financed the film with the lawsuit proceeds I received from the defective bungee cord. My first directorial film won over a dozen film festivals around the country. In 2001, I won the Golden Eagle award for outstanding independent filmmaker from Nosotros. an organization founded by my friend the late Ricardo Montalban and run by Jerry Velasco.

After the film, my career was back on track on a fuller level. I was now a director and producer. I went on to work for HBO and Showtime as a location manager on “Real women have curves” and “Resurrection Blvd”. I directed and produced several other small indie films “Foreign Land” and “Beautiful Disaster” and “Hollywood Familia”. In 2009 I produced and 2nd unit directed “Down for Life” with its world premiere at The Toronto international film festival. We had been accepted into Sundance earlier that year but the film wasn’t ready from post so we had to skip it. With “Down for Life”, I became a member of the DGA, Directors Guild of America. I had already been a member of SAG, Screen Actors Guild, since 1989.

I’m producing and directing my own films again. I just recently wrapped production on my most ambitious film to date. “A Time of Love and War” is a World War II love story that I wrote, produced, directed and I’m starring in. I also just finished a tv pilot script titled “Irene” about characters based loosely on relatives and ex-girlfriends. It’s a dramedy about broken people and their bumpy road towards healing. That has pretty much been my life’s journey- pain and growth.

I’m in a very happy place in my life and career. I’m more confident now than in any other time in my life. I’m excited for what the future holds. My best years are still ahead of me.

Has it been a smooth road?
Being blinded in my right eye, overcoming negative stereotypes, my father dying when I was 25, my brother dying died when I was 21- smooth? Not really. But I know challenges and losses made me stronger. They made me who I am today and I wouldn’t change that. I tell stories. Knowing pain and struggles enriches my ability to connect and bring relatable stories to an audience.

So, as you know, we’re impressed with 1211 Entertainment Inc. – tell our readers more, for example what you’re most proud of as a company and what sets you apart from others.
My production company has focused on the American Latino experience. My films have been reflective of who I am and who we are as American born Latinos. I’m a fourth-generation Mexican American. My family owned 270 acres in North Hollywood and lost them in the Great Depression. My uncles and my father were in World War II. They are American heroes. My oldest brother was in Vietnam. A war veteran. These are my stories. I want to tell our true history that is always overlooked and not reflective in movies and television. I want to change stereotypes; we still have a long way to go. Being a member of the Directors Guild of America there is a big push for diversity hiring in the industry, but the truth is a majority of executives on tv shows are DGA, Show-runners, these are the ones responsible for hiring people of color. So as a member of the Latino committee at the DGA I’m just going to keep reminding them we are right here. Patience, perseverance and positivity.

Let’s touch on your thoughts about our city – what do you like the most and least?
Los Angeles is my home, born and raised In Boyle Heights, Our city is the greatest city in the world. Our diversity sets us apart. Our climate and weather is better than any other place. This is the city I love and will be a part of it forever. 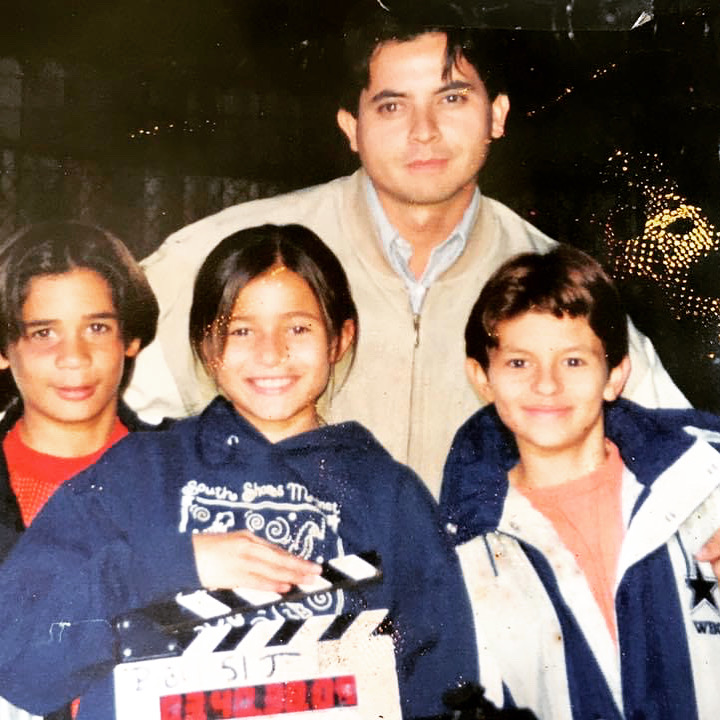 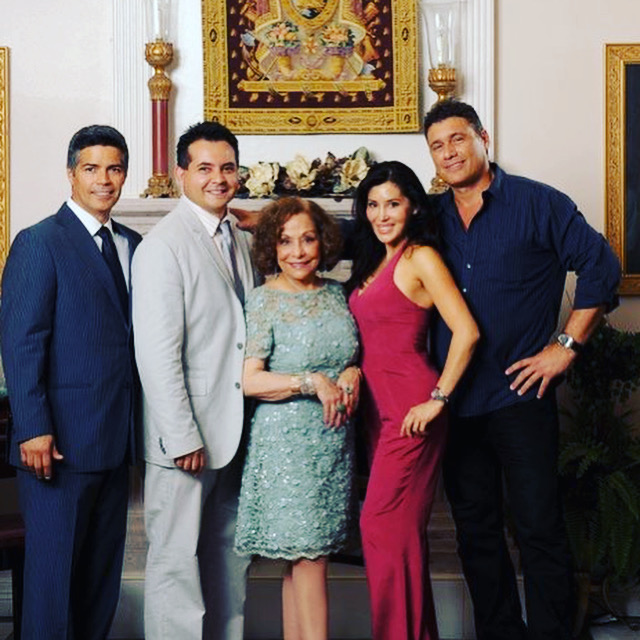 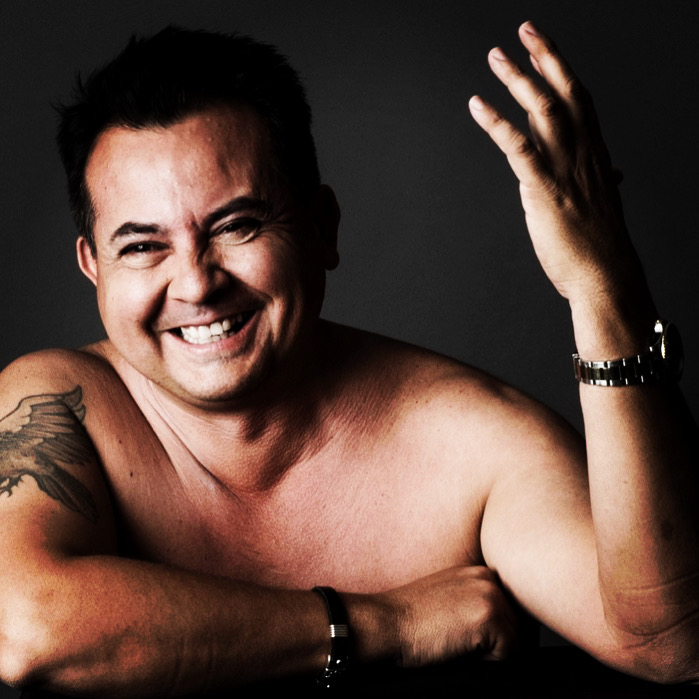 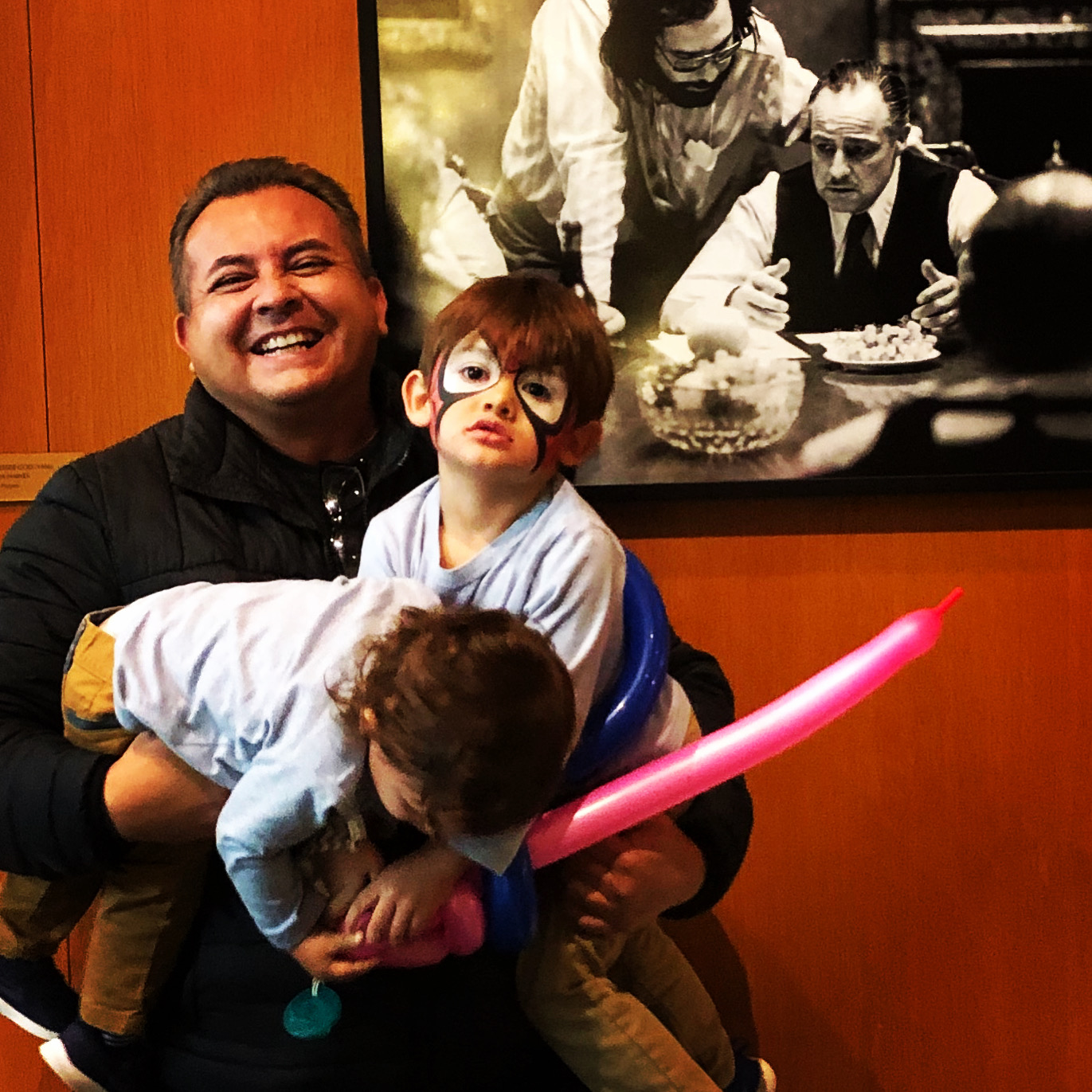 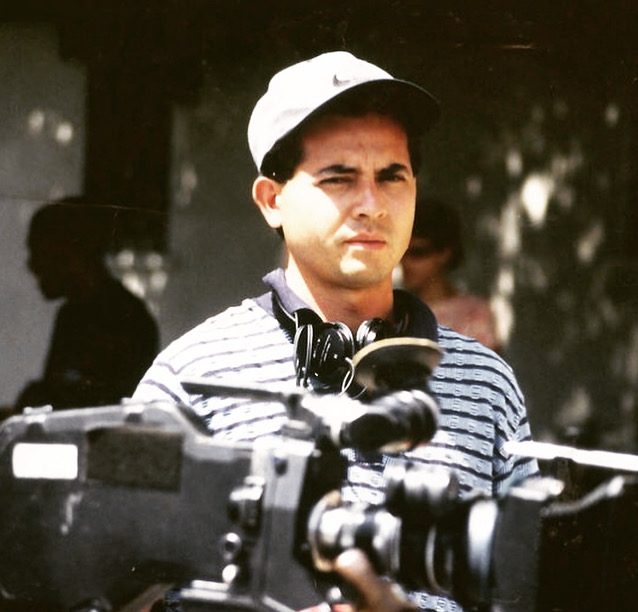 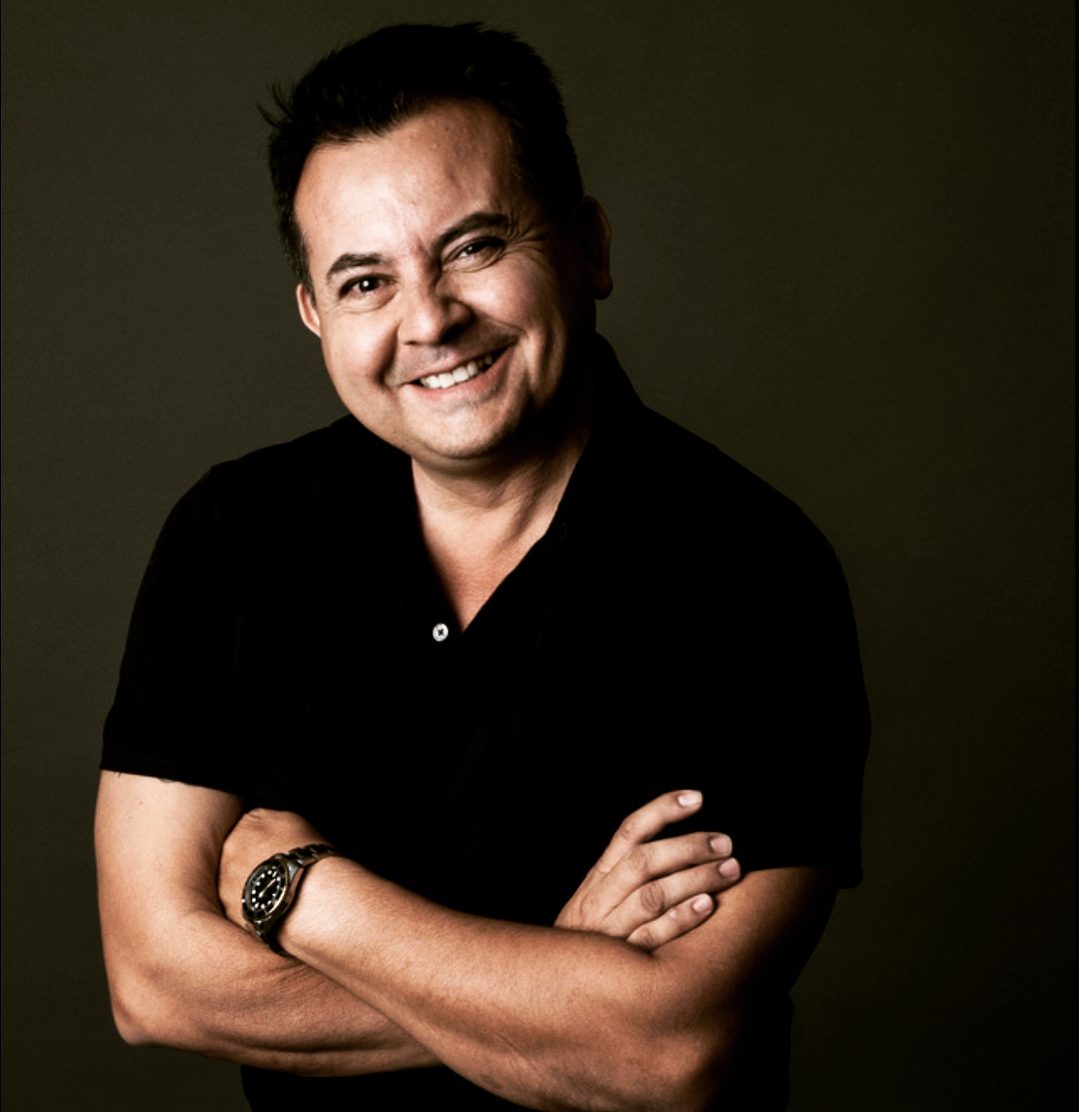 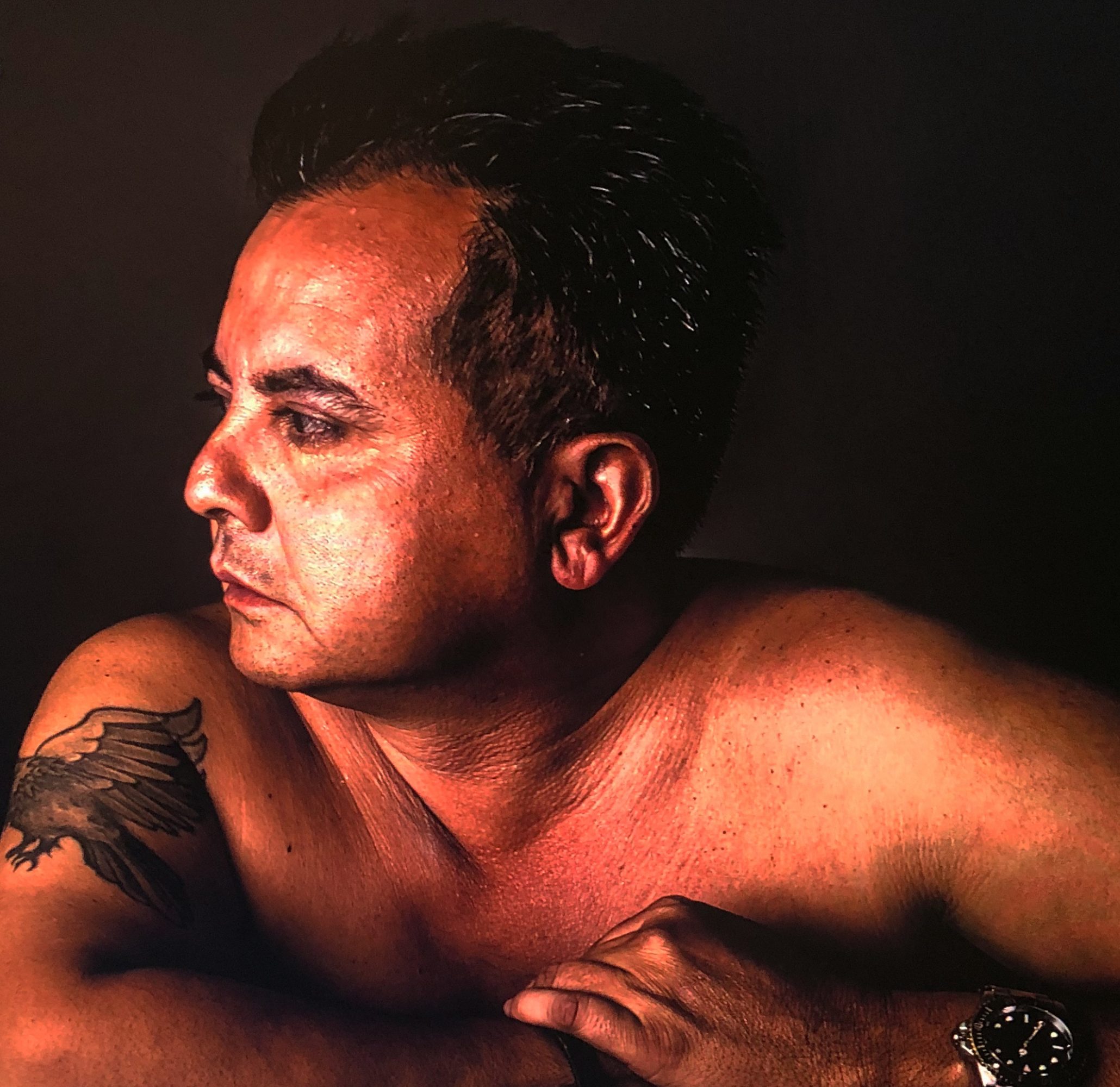 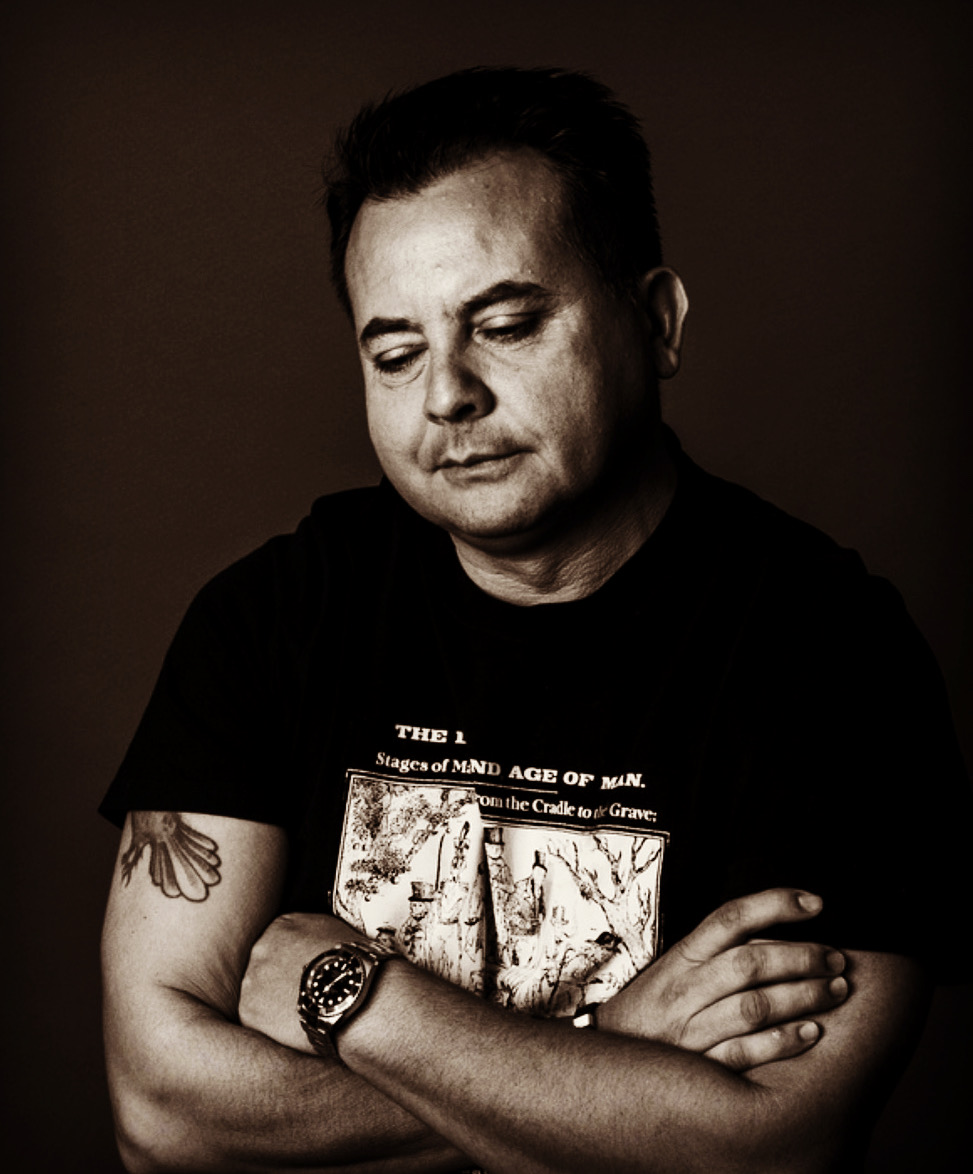 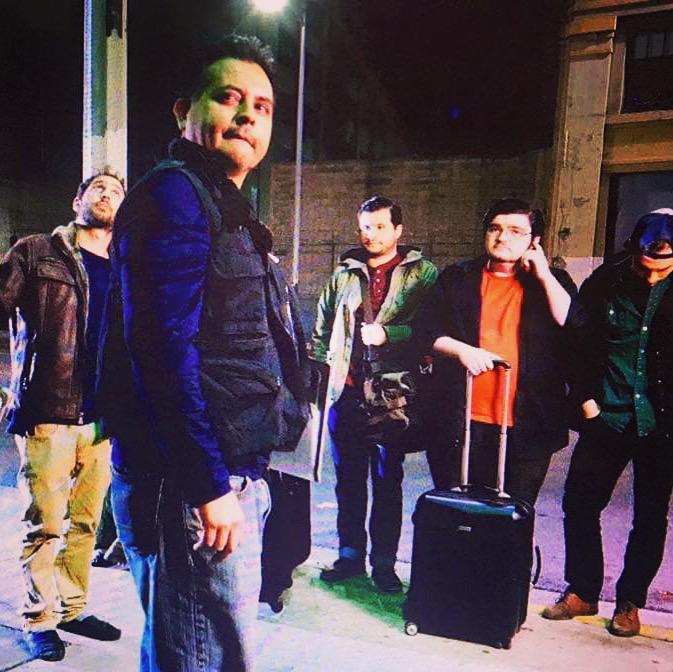 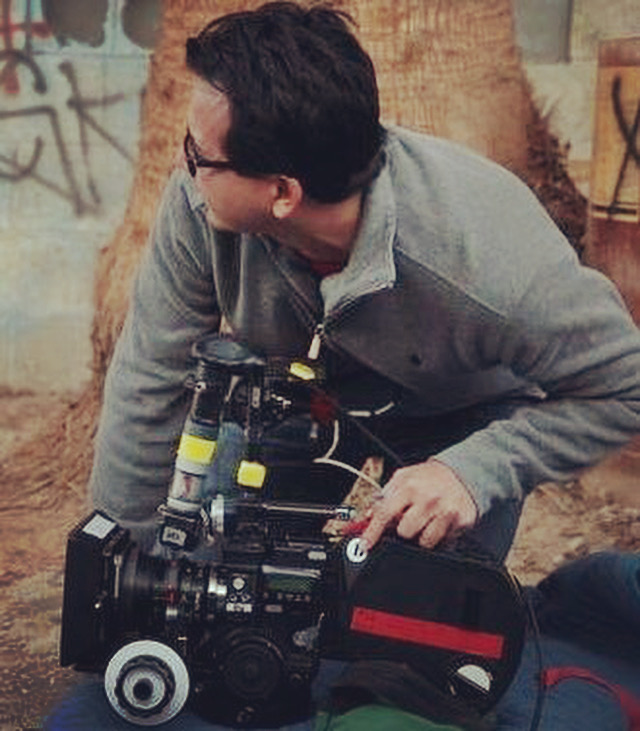 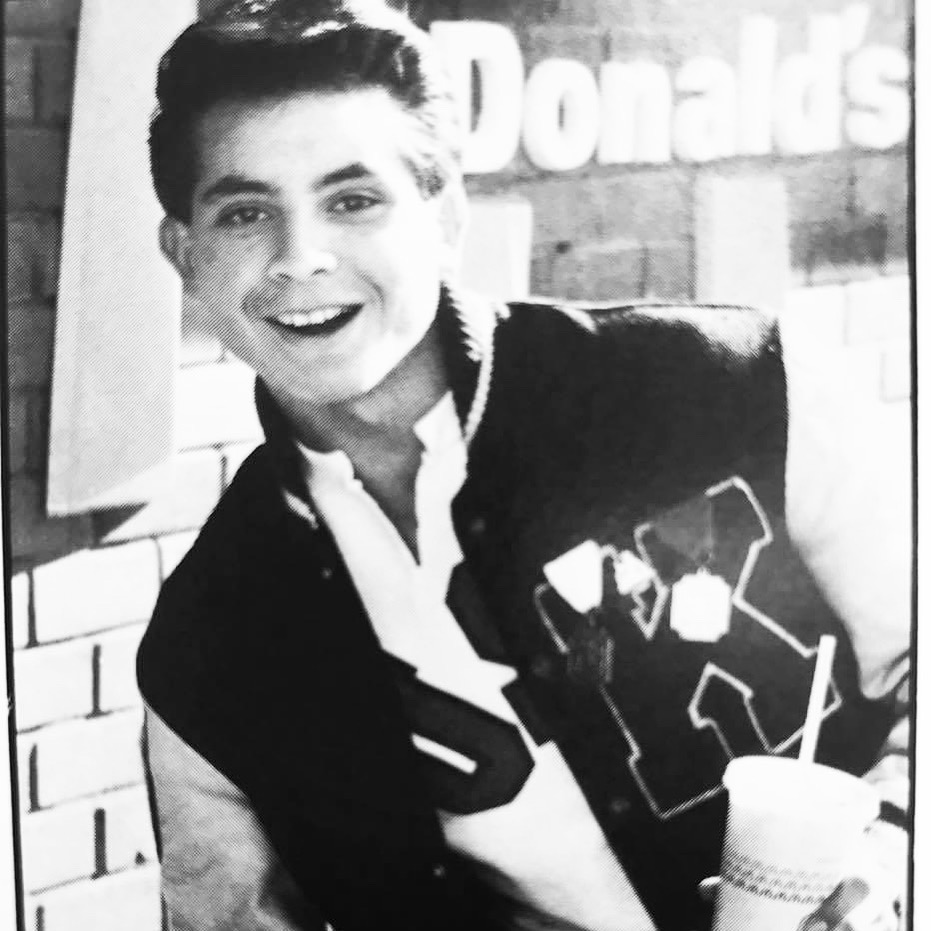 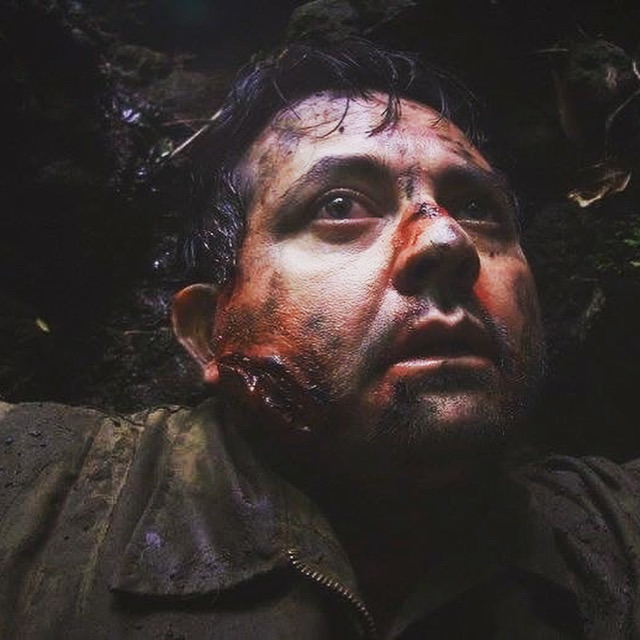 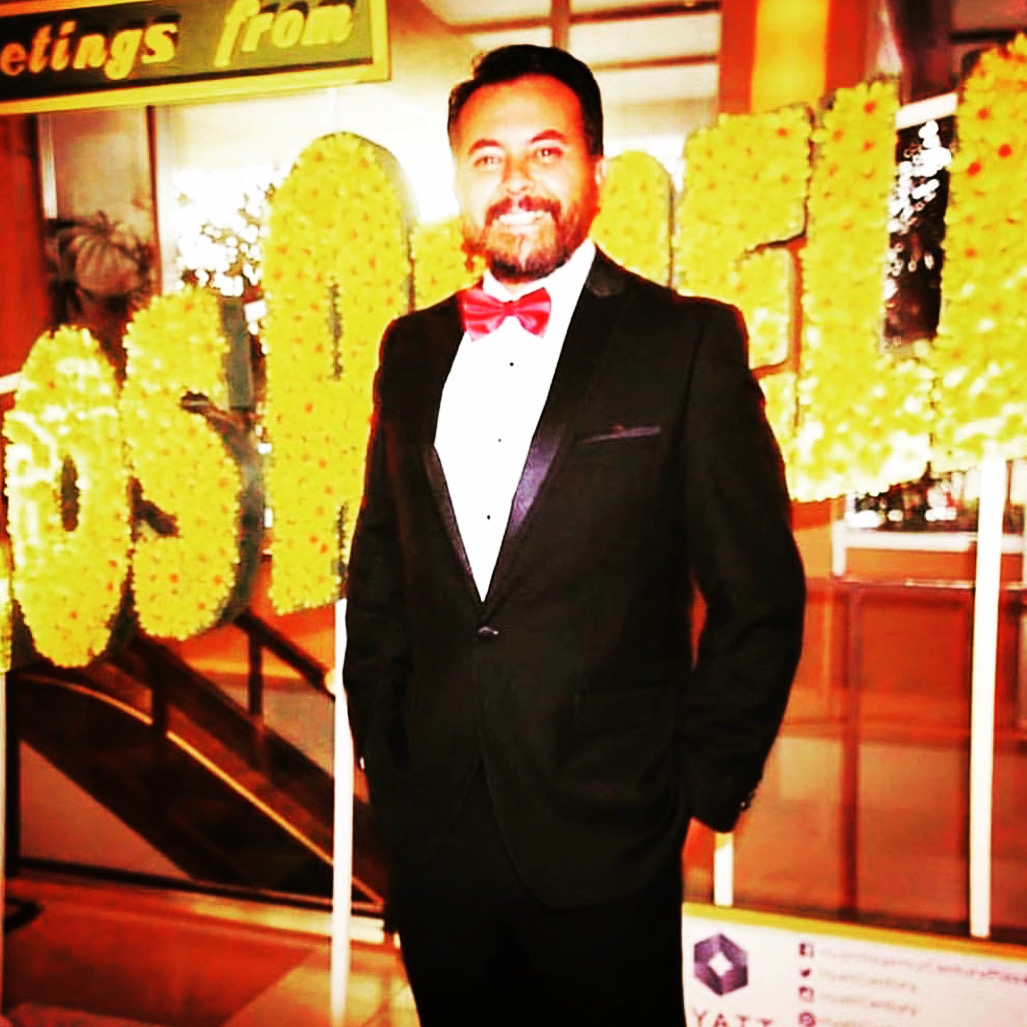