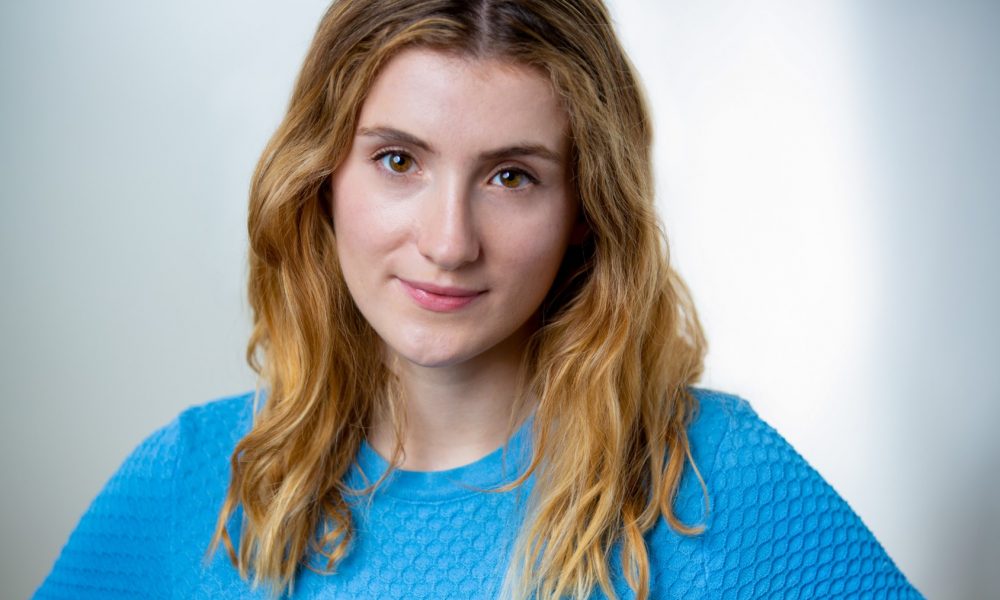 Today we’d like to introduce you to Francesca O’Hern.

Francesca, let’s start with your story. We’d love to hear how you got started and how the journey has been so far.
I started doing musical theatre in elementary school. I remember being in first grade and watching the older kids at my school do “The Music Man” and thinking it was the coolest thing ever– I couldn’t wait to do that myself. Singing was my first passion, and I grew up loving classic musicals like “The Sound of Music,” “West Side Story,” and “My Fair Lady”. When I was in high school, though, I realized that I wanted to focus more on acting–that was my true love. So, although I still enjoy singing and incorporate it into my career as much as I can, I went for a BA in Dramatic Arts, rather than going for a musical theatre degree. While I was in college at USC, I also decided to pick up a minor in Screenwriting. I honestly didn’t give it much thought– I just knew I liked creative writing and figured I should take advantage of USC’s film school. Even when I was in college, I didn’t think I’d want to pursue writing as a career, but something happened after I graduated. Maybe it was because, now that I was out in the real world, I would often experience long periods of time where I was hardly acting and needed a creative outlet, but I became obsessed with writing and wrote a pilot and began work on another pilot (which I hope to produce myself) and a feature. So now, I’m trying to figure out how to balance acting and writing and combine them into a career for myself.

Great, so let’s dig a little deeper into the story – has it been an easy path overall and if not, what were the challenges you’ve had to overcome?
It’s never been a smooth road, but I’ve found that that makes the successes all the more rewarding. After I graduated, I had a hard time finding an agent– I tried to make as many connections as I could and reach out to everyone I knew, but I kept being told that reps didn’t need me, that they already had a lot of people like me on their roster. One of my biggest challenges has been to figure out what’s different and marketable about me. I’ve been working to find where exactly I fit in in this industry, and actually just signed with an agency (Shauntiel Lindsey Talent Agency), which has me feeling really optimistic and excited for what’s to come.

We’d love to hear more about your work and what you are currently focused on. What else should we know?
I’m an actress and a screenwriter. I also write on a freelance basis and have contributed to Verge Magazine and The Blast, among others. Lately, I’ve been really into comedy, both in my acting and writing. Both of my pilots are comedies, and I’ve been taking improv classes at Upright Citizen’s Brigade. I was also raised partly Ukrainian-American and I speak Ukrainian, which so far has set me apart from most actors in LA. It’s a part of myself that I’m really proud of, so hopefully you’ll see me speaking Ukrainian onscreen someday soon!

Is there a characteristic or quality that you feel is essential to success?
I’ve made a lot of mistakes and failed a bunch of times. From bombing auditions to facing rejection time and again, I think my ability to keep going after failing and my attempts to learn from those mistakes have helped me more than any actual skill I have. I’ve learned that every time I think I’ve hit a dead-end, inspiration or a new opportunity will come my way, and I just have to be prepared. 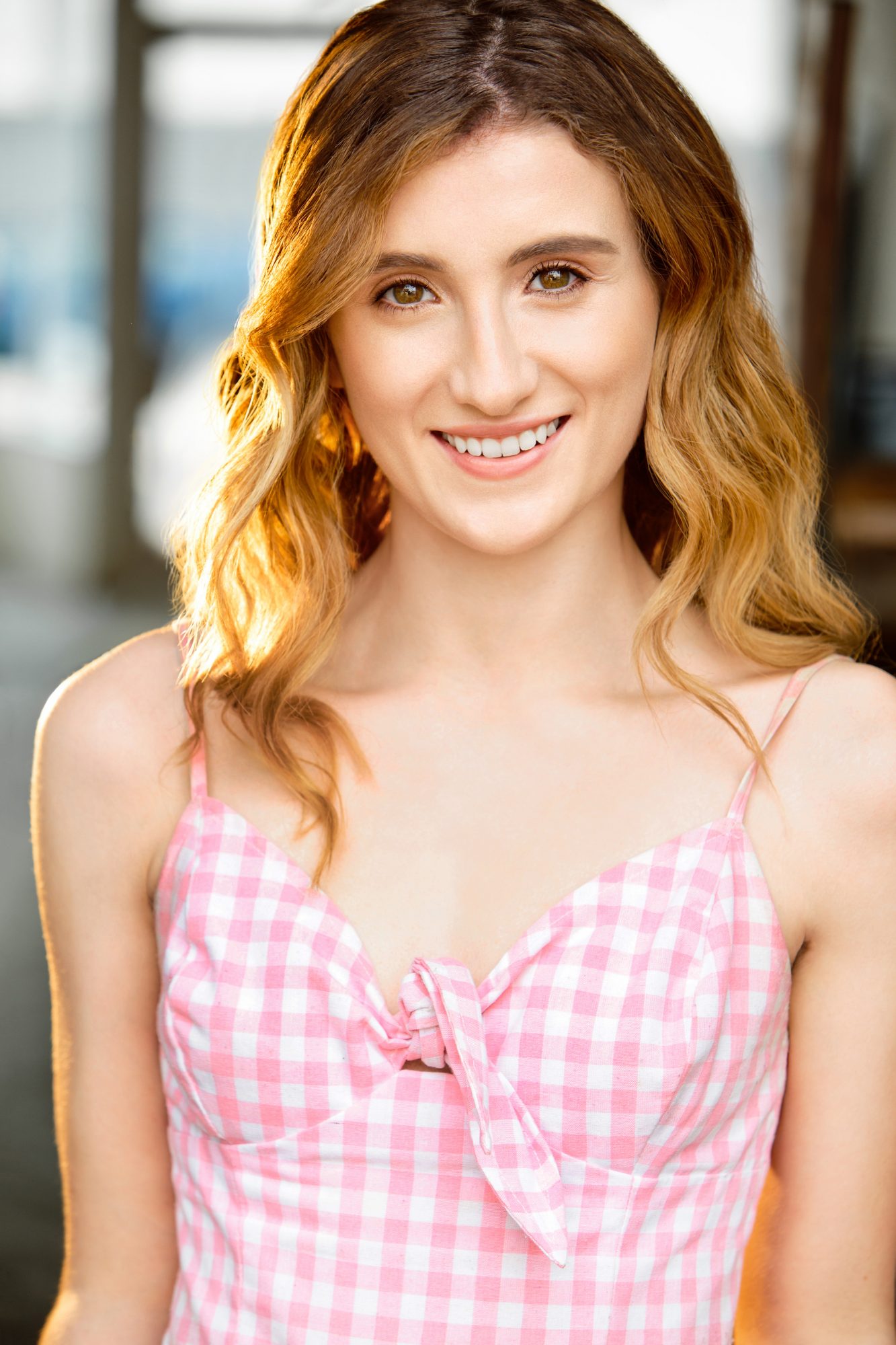 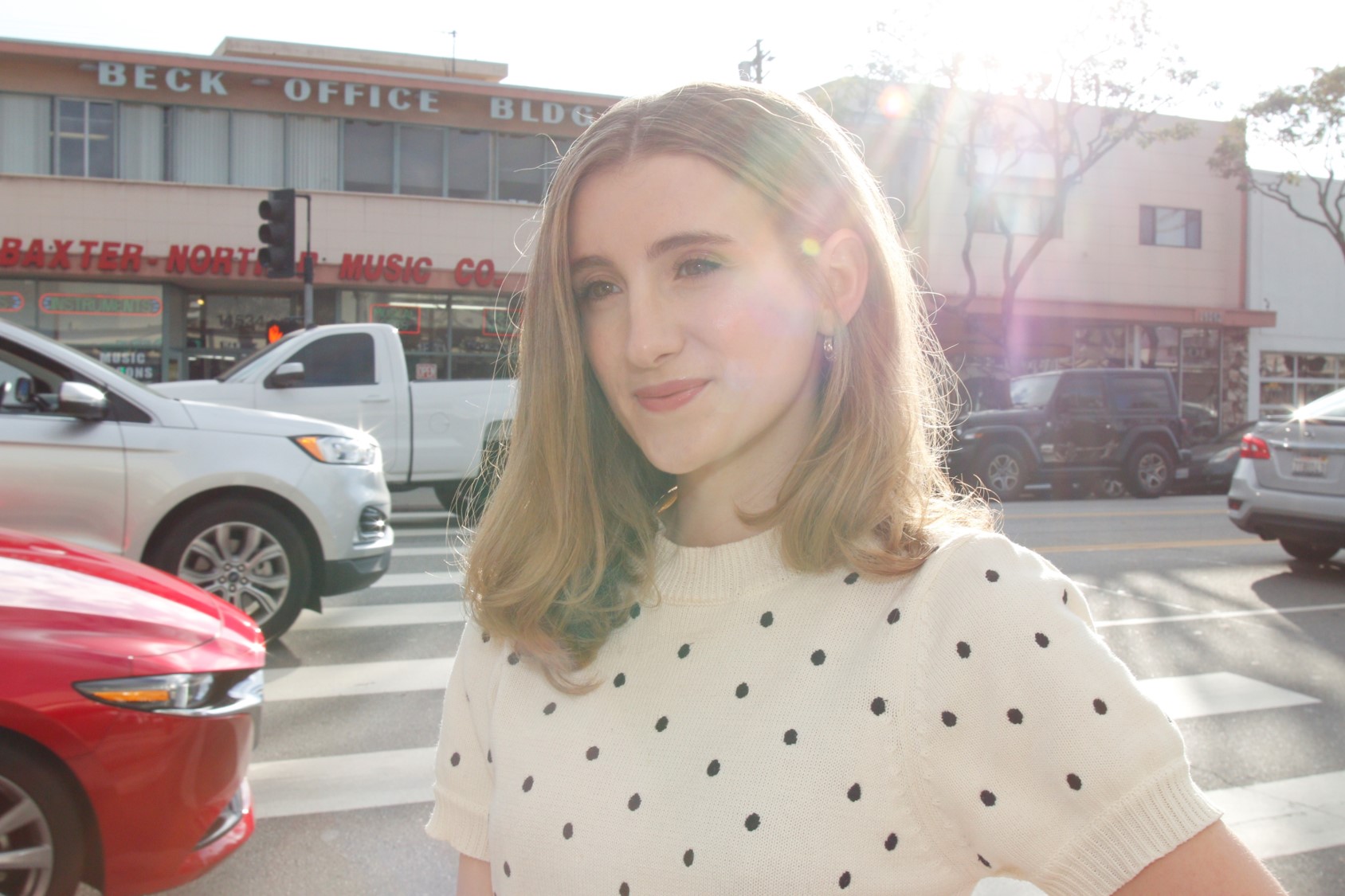 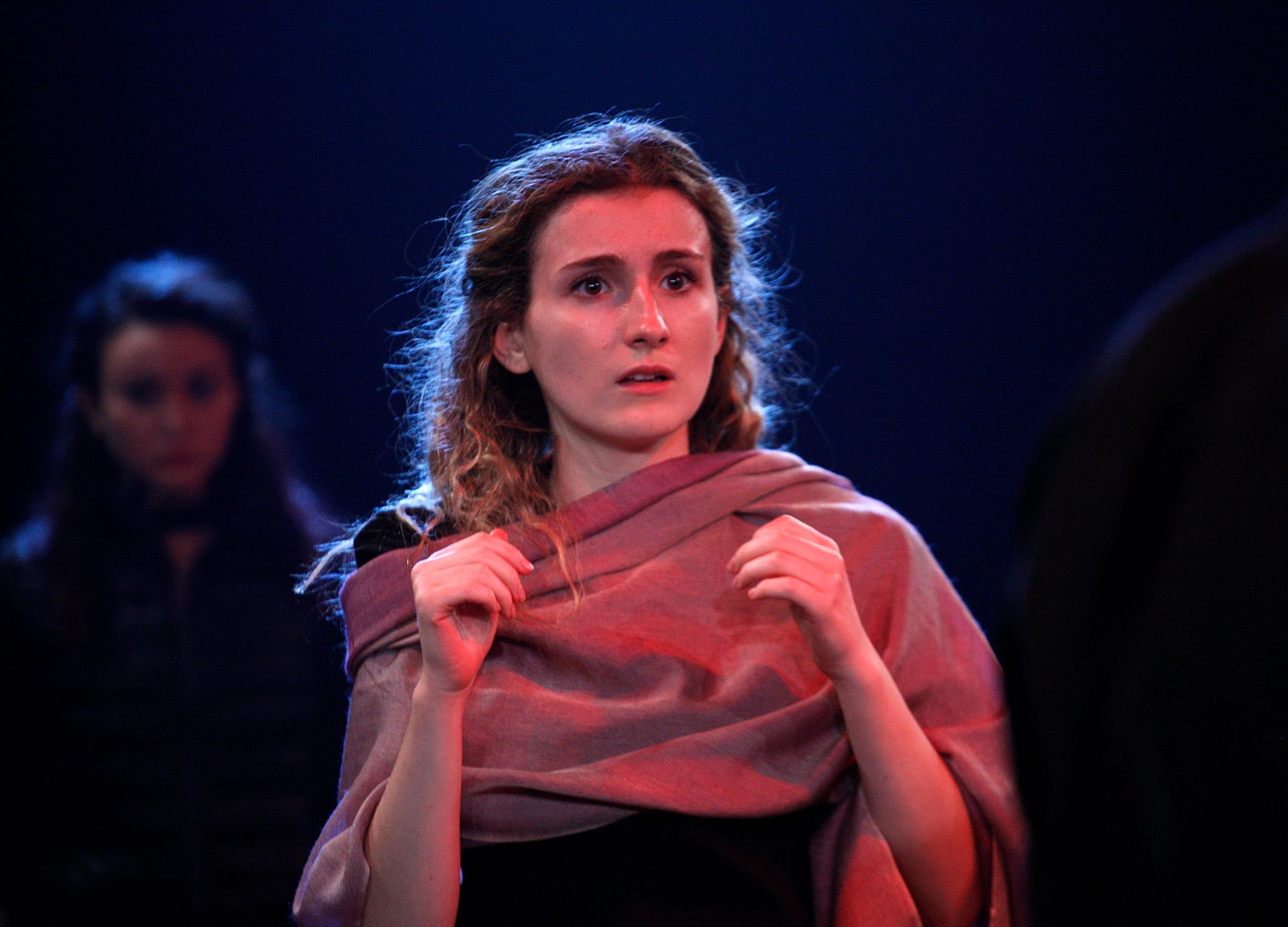 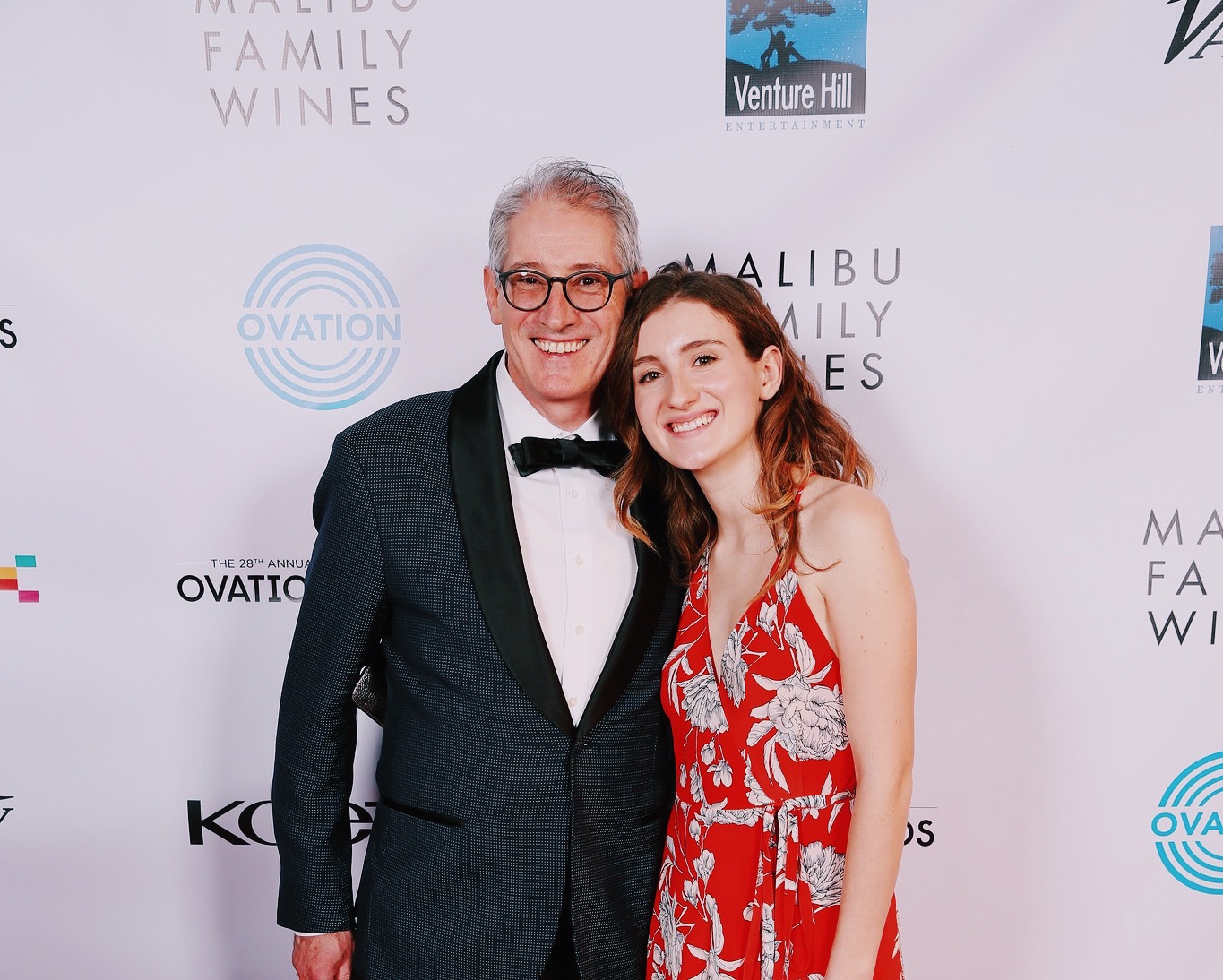 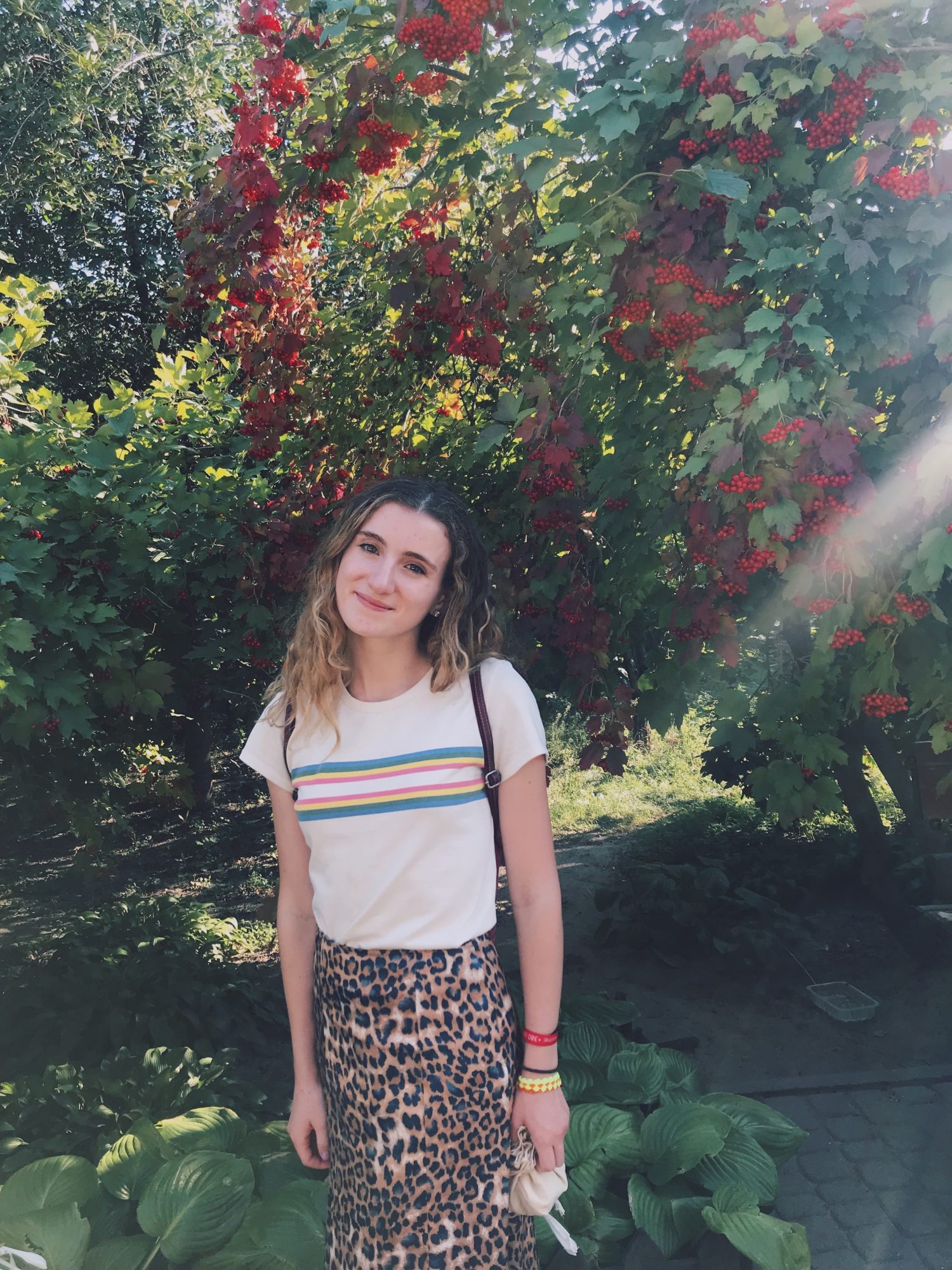