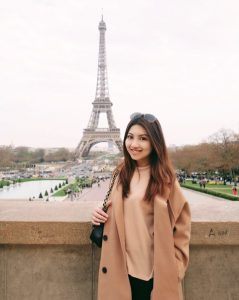 Today we’d like to introduce you to Francesca Escarraga.

Thanks for sharing your story with us Francesca. So, let’s start at the beginning, and we can move on from there.
It was a bright Monday morning in May 2017, and it dawned on me that in three months, I will be reaching another important milestone — celebrating a ­­­­­­­­­­­­­­­­­­­­­­­­­­­­­­­­­­­­­­­­­quarter of a century of being alive. I vividly remember the feeling like it was only yesterday. There I was, sitting at my office desk, staring blankly at the computer screen, thinking if there was more to life than being stuck in an endless routine.

There was nothing more dismal than waking up feeling defeated, tired, and consumed doing something that puts out the fire in your soul. Basking in negativity and life’s disappointments left me jaded and dispassionate about every aspect of my life. That pivotal moment opened my eyes to the realization that I was merely existing instead of living life to its utmost potential.

Oftentimes, I wonder where it all went wrong. I was utterly sure of what I wanted to do for the rest of my life back in my formative years. In my early 20s, I was confident in my 5-year plan after graduating from university — get a job, move abroad, climb up the corporate ladder, stand on my own two feet, and travel around the world — but even if some things went according to plan, I knew in my heart that I wasn’t genuinely happy and content. There was something beyond stability and material luxuries that was missing.

Somewhere along the way, I lost my purpose. I settled for mediocrity and confined myself in my comfort zone just because I lost the courage to take risks and go after the things that make my heart full. I wasn’t getting any younger, so I didn’t want to waste another second letting life pass me by.

So at 24, I left the corporate world and took a leap of faith into the unknown in search of the missing piece that would fill the void. I have never been so sure of anything in my life before. The uncertainty and spontaneity that came with pursuing your heart’s desires brought life and meaning back to my soul. I found solace in utilizing my passion for the written word to produce meaningful content and stories aimed at inspiring the youth to maximize their potential and enrich their experiences by way of creative arts.

I grew up in two bustling cities – Manila and Hong Kong. Despite being Asian, I was raised in an Americanized culture and society. At a young age, I was exposed to classic American films, and TV shows that I absolutely hold close to my heart up to this day, but it was predominantly during my teenage years that I truly found an unfathomable connection with fictional characters on screen. The overwhelming feeling of following the journey of these characters and evolving with them for years sparked an undeniable desire in me to pursue a career in the creative arts.

However, as I learned the craft of filmmaking, I realized that the films being produced awfully lack authenticity, diversity, and proper representation. I strongly believe that the stories we see on the big and small screens help shape the person we choose to become, and I want to ensure that the stories we tell are all-encompassing and will set a good example to the present and future generations.

So, I risked everything by leaving a life of stability in exchange for the dog-eat-dog world of Hollywood. I went to Los Angeles with nothing but a creative idea and a dream. I’m currently a freelance writer working for various US-based media companies and at the same time writing my own scripts and working on different projects as a script consultant and supervisor.

Looking back on my journey, I never thought that I would reach important milestones at an early age. There was nothing more fulfilling and gratifying than following your passions in life. Despite the challenges that came along with it, I would do it all over again in a heartbeat.

Overall, has it been relatively smooth? If not, what were some of the struggles along the way?
There’s no such thing as an easy and smooth-sailing life. It took me three years of being in the corporate world to realize that I had to pursue my life-long passion for the arts.

Since I graduated with a Bachelor’s Degree in Organizational Communication, I didn’t have the right credentials that the entertainment industry was looking for. So, I spent most of my savings and went to graduate school in Los Angeles where I learned the craft of Screenwriting as well as Film and TV Development at NEW YORK FILM ACADEMY and UCLA. Pursuing your dream comes at a price – aside from the demands of graduate school, I had to work double jobs, develop my own projects, and make time to expand my network by attending tapings and events.

But there’s something about the industry that keeps it alive and thriving for decades, which is all made possible by the dreamers and doers who are undaunted by defeat and setbacks. We don’t just sit around waiting for the big break to come our way, but instead, we go out there and make it happen. Even when it seems like all hope is lost, we do not falter because we trust the process and we believe in the beauty of the struggle. If we truly have faith in something, we give it our all, we find ways to make it work, and we fight for it unceasingly.

If you had to go back in time and start over, would you have done anything differently?
I used to be consumed with regret after I took a different path after university. I relentlessly tossed and turned at night thinking that I was just wasting away my life not doing what I love.

However, if it weren’t for the curveballs, setbacks, and challenges that went my way, I wouldn’t have experienced the extraordinary life outside my comfort zone. In the process, I realized that it’s never too late to change the course of your life. You are capable of following your dreams and becoming the person you’ve always aspired to be at any point in your life.

Don’t be afraid to make mistakes, to fail, and to start over again. All you need to do is take a risk, give it your all, and have faith in yourself. If there’s anything I would’ve done differently, I would’ve continued writing and developing my portfolio while I was still in my corporate job. 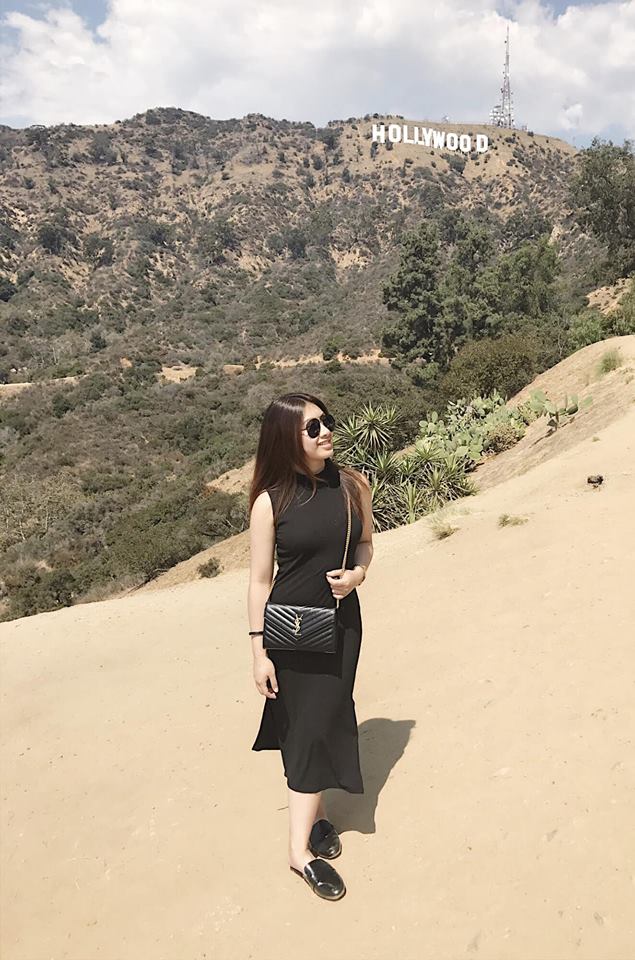 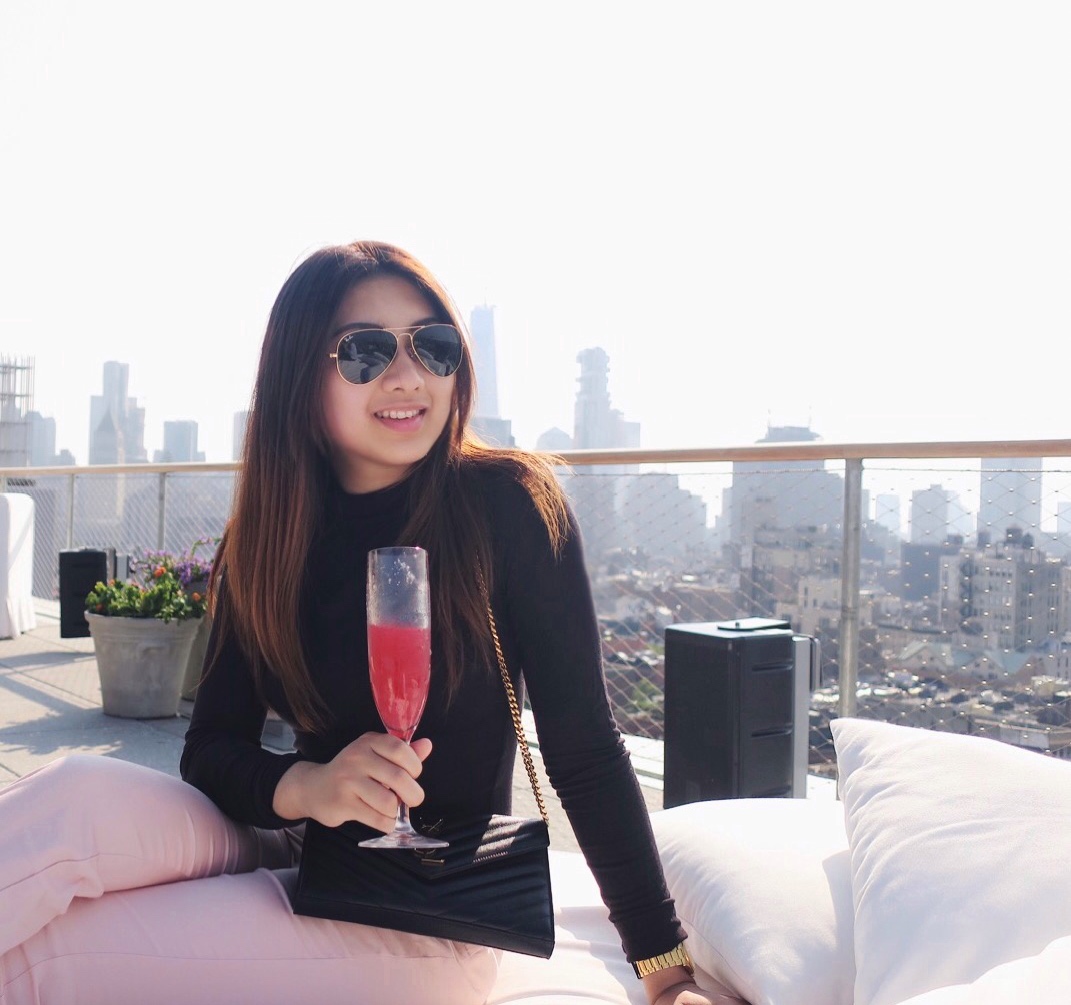 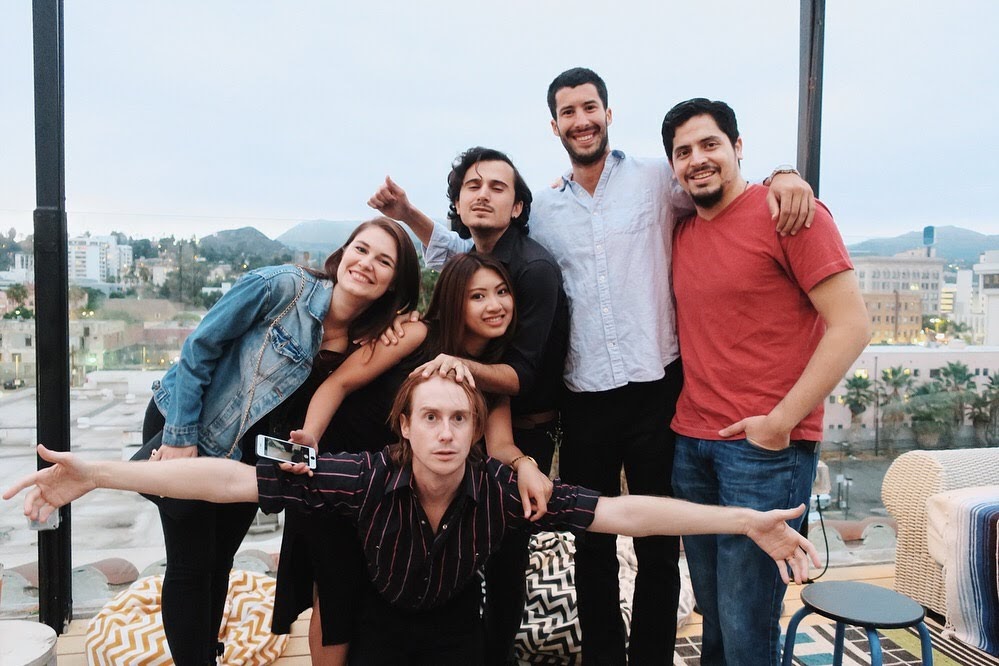 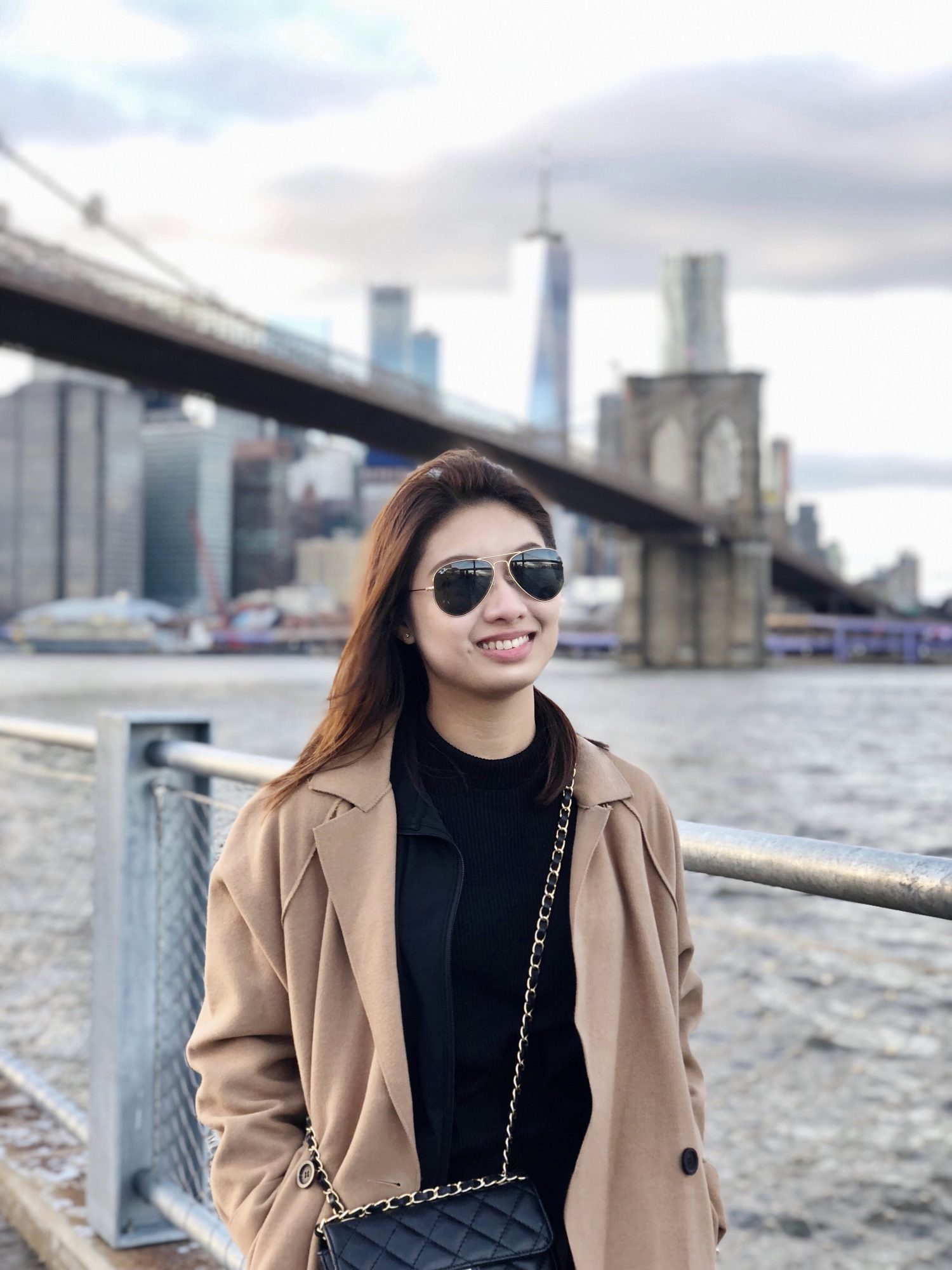 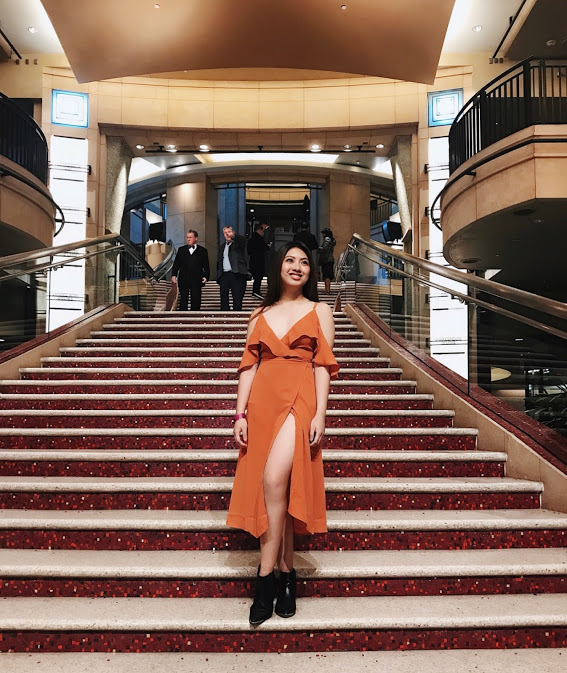 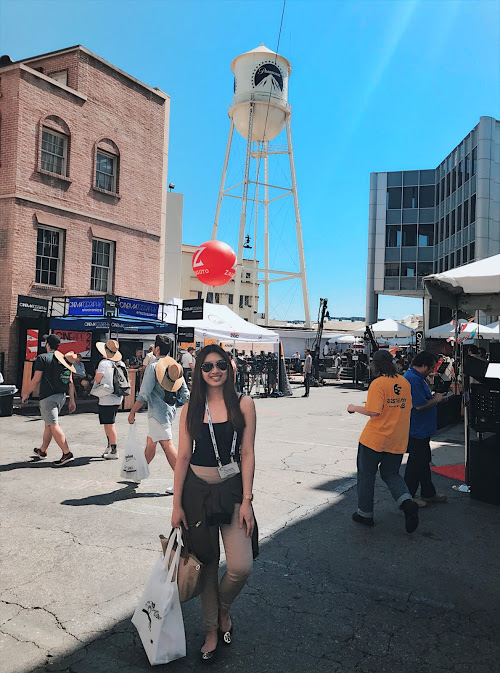