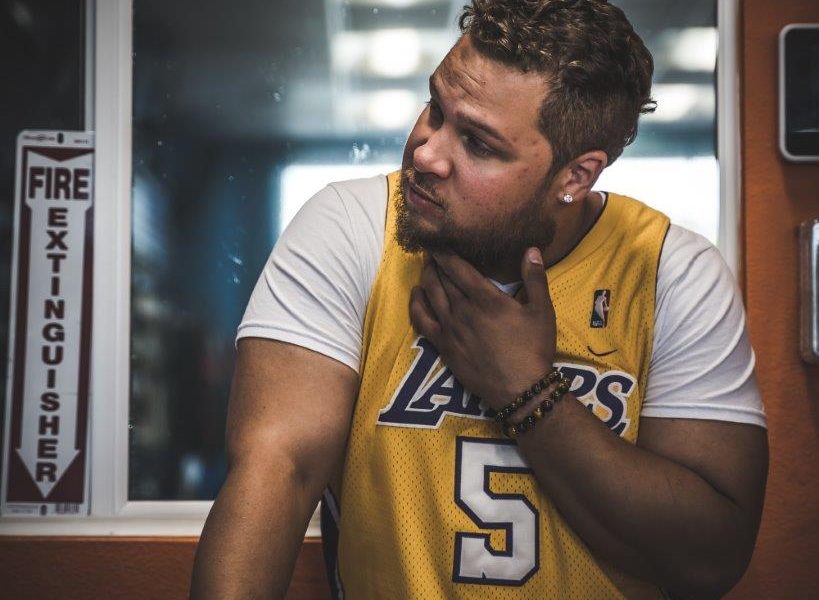 Today we’d like to introduce you to Forrest “E.Q” West.

Forrest “E.Q”, can you briefly walk us through your story – how you started and how you got to where you are today.
I was born into a unique situation. Having a Grammy Award Winner for a mother isn’t something you can immediately recognize or appreciate. When you’re a kid, you’re just a kid. She’s just… Mom. I knew that she created music for a living, but I didn’t realize the level of music creation that she operated within. I was seven years old when I experienced the moment in which I realized my mom is recognized as one of the best vocalists of all time…. it was the Universal Amphitheater. I’m backstage with my uncle, watching my mom perform. The band stopped playing, and the entire audience started singing my mom’s song. The entire arena was filled with words that my mom wrote. Notes that she was singing.

At that moment, it hit me like a ton of bricks… “THAT is what I want to do when I grow up.” I’ve been writing music ever since. At one point, I told my mom I wanted to get in the studio to record. Since most upper echelon studios aren’t cheap, she bought me a Mac G5 computer, a mic, and a mbox to see how serious I was about my craft. Even though next time I had school the next day, she couldn’t keep me out of the studio. Most nights, I was up until 2 or 3 am knowing I had zero periods at school starting at 6:50am. It didn’t take long to show my mom my level of dedication. I had my first studio session at 14 at Paramount Studios… and the rest is history.

Great, so let’s dig a little deeper into the story – has it been an easy path overall and if not, what were the challenges you’ve had to overcome?
It hasn’t always been easy. Having a parent who’s a Grammy Award winner is a big torch to carry and comes with a lot of pressure. At 14, one of my best friends, Gary Gray, and I started an R&B/Pop group called Keyz2poetry. It was the first “artist” role I had ever taken on a serious level. I put my blood sweat and tears into that group. Writing and producing music. Coming up with concepts. Planning. Networking. Even began negotiations for a record deal, on behalf of the group, with Hollywood Records. But after 2 1/2 years, right before finalizing a deal, the group, 2 of our members decided to part from the group. Gary and I were pretty disappointed. After that, I took some time off from music. I was devastated after the group went separate ways. But at 21, I enrolled in school at Musicians Institute in Hollywood. It was my time there that re-energized my passion for creating music. Since then, sure… there’s the normal industry obstacles, struggling to find the right avenues. But it’s not about how many times we encounter resistance, it’s about how many times we push through it.

Can you give our readers some background on your music?
Songwriting. Singing. Producing. Creating content. I wear many hats. But creation in its entirety is my true passion. I can’t neglect any specific part of that. I create music that lives in the R&B, Pop and Hip-Hop veins. As a solo artist, I’m able to stay true to my comfort zone. In 2016, another very close friend of mine, Triune and I Within the last two years, The Combine has over a dozen placement/licensing situations with major TV networks and content/product brands. CBS/CBS Sports, Fox/Fox Sports, ESPN/ESPN2/ESPNU, The Undefeated, Louisville Slugger, USA Football and STX Lacrosse just to name a few.

Ultimately, even though there are many differences between myself and other artists on a similar path, the biggest difference is my approach. The way I hold musicality in a higher regard. It’s easy to make catchy songs about what’s “trendy” or about the material things. It takes a true artist to create something with a message that means something while maintaining what is sonically popular. We are a rare breed.

Is there a characteristic or quality that you feel is essential to success?
Easy answer. Persistence. I have seen every industry up and down imaginable. I’ve seen extremely talented people give up because they didn’t get their shot before their faith wore down. I’ve seen people with no talent get the big break everyone desires in the music business. There are too many of those stories to count. The only ones who ever created longevity and sustained success are those who were PERSISTENT. Those who didn’t give up regardless of the hand they were dealt. Adapt and overcome. 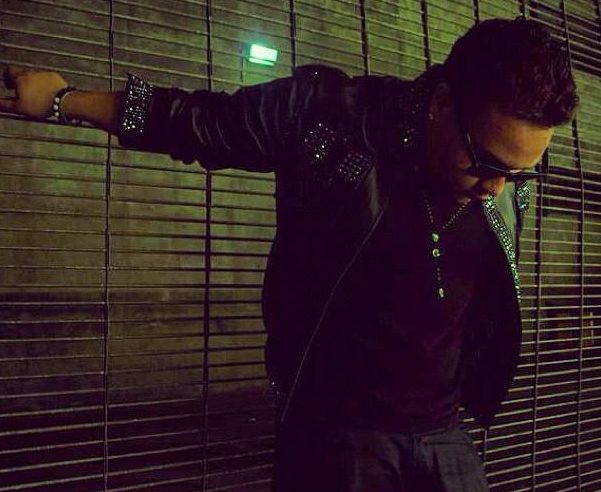 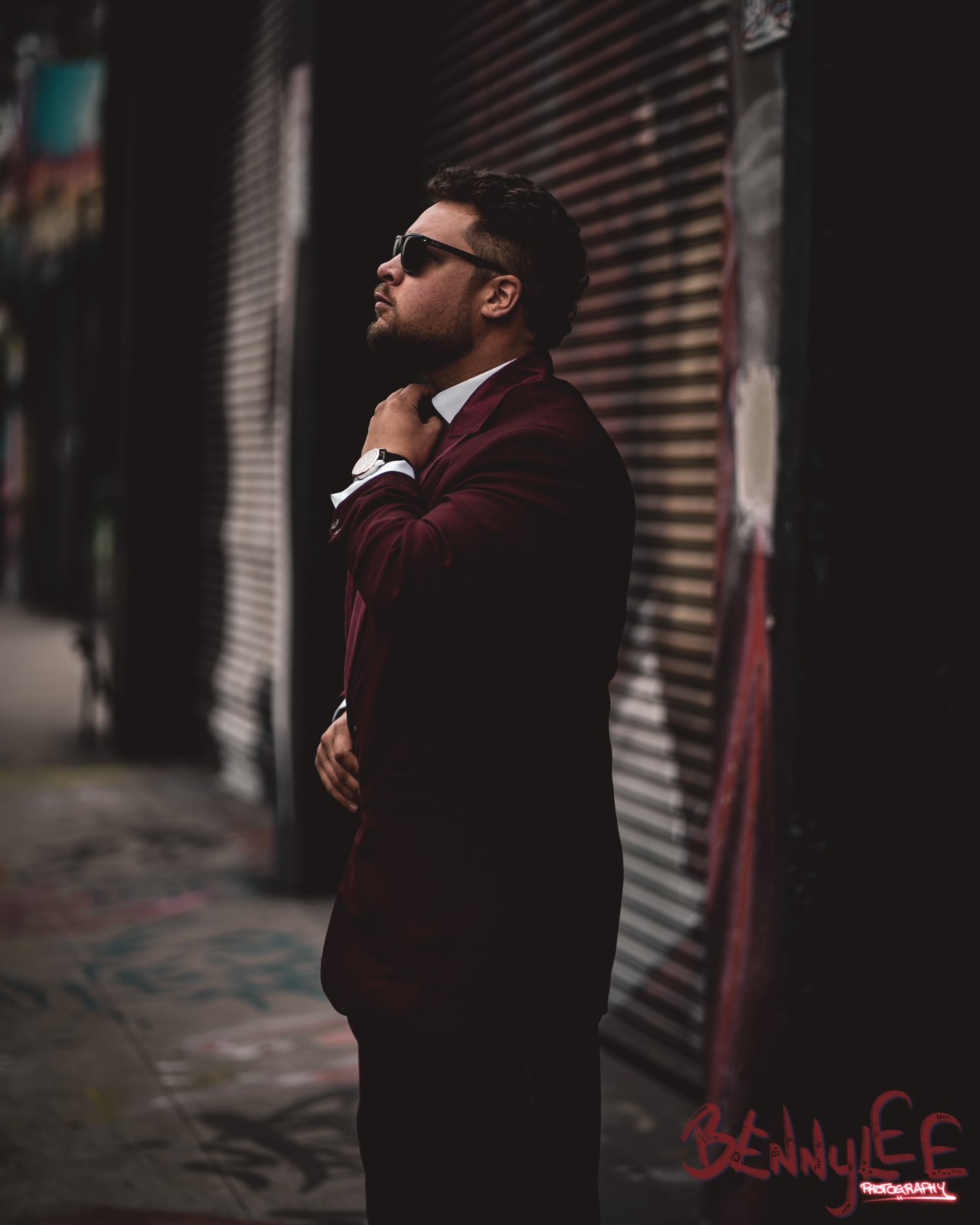