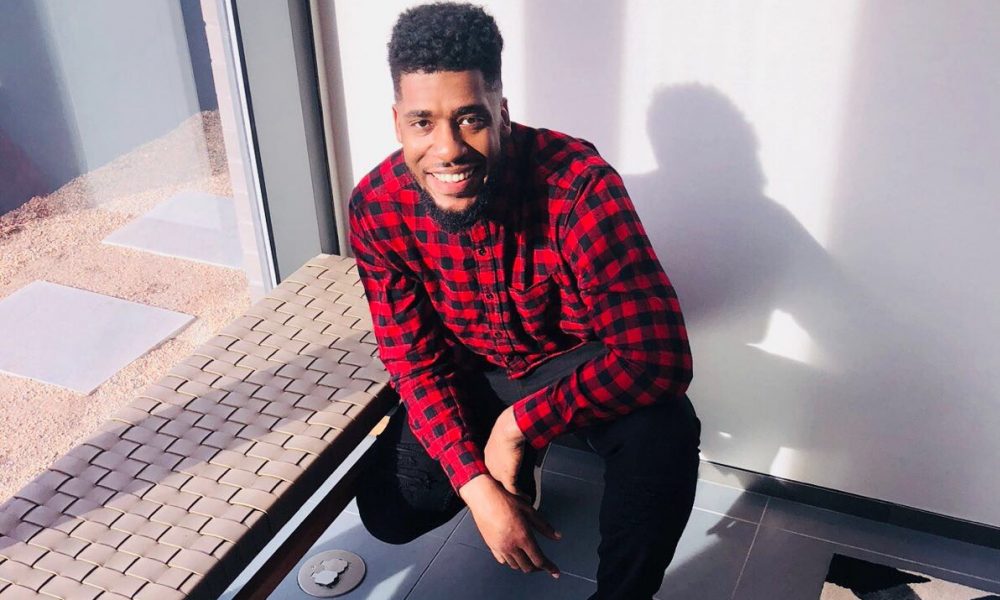 Today we’d like to introduce you to Folayan Obembe.

Folayan, can you briefly walk us through your story – how you started and how you got to where you are today.
I started Eko Pacific with the ambition to provide representation. I moved to the United States as a teenager — I spent my childhood in Lagos, Nigeria. In the 90s, Lagos was a chaotic place. As the country sought to transition from a Military government to a Civilian government, the arts took flight and a lot of subcultures started to emerge. People dared to imagine themselves as professionals other than Lawyers, Doctors, Engineers or Clergymen for the first time in years. People began to revaluate who they were as individuals and their roles in society. Before Nollywood debuted on Netflix or Afrobeats became a global phenomenon, there were many years of trials and tribulations. I have been an avid supporter through it all but there was a time when even first-generation Nigerians would not identify as African. Being African was not cool.

Nowadays, snippets of our music and culture are not enough to satisfy the appetite of the curious public. I believe it is beneficial that we get properly acquainted. If you peel back our layers, you will find stories of resilience, courage and sheer miracles. I created Eko Pacific as a platform of common ground for the Diaspora, shaped by my Lagosian heritage. I am adamant that we tell our stories — all of our stories, from the mundane to the magnificent.

We’re always bombarded by how great it is to pursue your passion, etc – but we’ve spoken with enough people to know that it’s not always easy. Overall, would you say things have been easy for you?
Not at all. The biggest hurdle was getting started. I have talked about representation for years until I put the challenge to myself to take action. Another concern is staying true to the vision in spite of detractors, the challenge of pulling an international team together with a shared objective, managing resources and even allies with good intentions that have unintended consequences. Moreover, with my ambition, there is quite some distance to go.

Please tell us about Eko Pacific.
At the moment, Eko Pacific operates as a digital gallery and virtual storyboard of “Eko” (Home) on the Pacific coast. Catch us on social media platforms (Instagram, Twitter and Facebook) as well as on our website at Ekopacific.com and drop us a note. We promote Afro-Indigenous cultures, subcultures and stories in series (the current series being Nostalgia). What sets us apart is our devotion to being true ourselves. We are proud of our heritage and have a lot more to share.

What were you like growing up?
I was a naturally inquisitive kid. I always wanted to know “why”. I sometimes joke that Number Five (from The Umbrella Academy) is modeled after me. I always had an overwhelming feeling that I had lived a previous life and would joke with my mom that I was tired and came to this life to relax. I joined almost every co-curricular group they had to offer in school (Young Farmers Club, Relay Team, Debate Team, The Young Scientists, The Choir, Drama Club, Arts and Crafts, Soccer, Basketball… you name it). I loved playing video games whenever I could and became a huge Manchester United fan (partially because of Eric Cantona, the Class of ’93 and the Treble in ’99). I was also a huge Allen Iverson fan. I fell in love with Hip-Hop early on, Bone Thugs N Harmony practically raised me. I was a daring and opinionated kid (and often suffered consequences for it!). Even as an infant, I would pick live crabs out of a bucket and smash them if they dared to get snappy. I loved pounded yam and hated white rice. I loved group activities and trying new things. 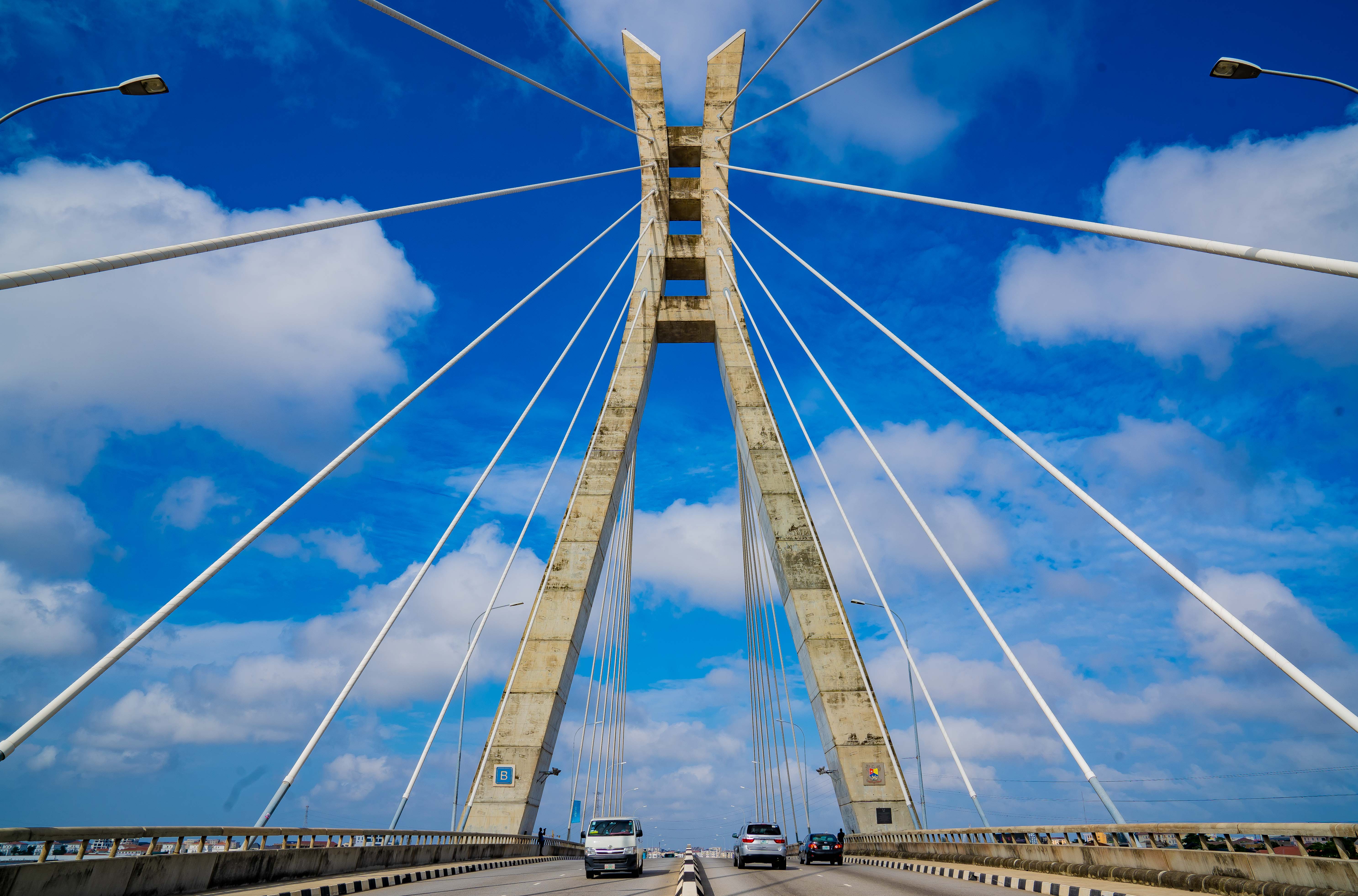 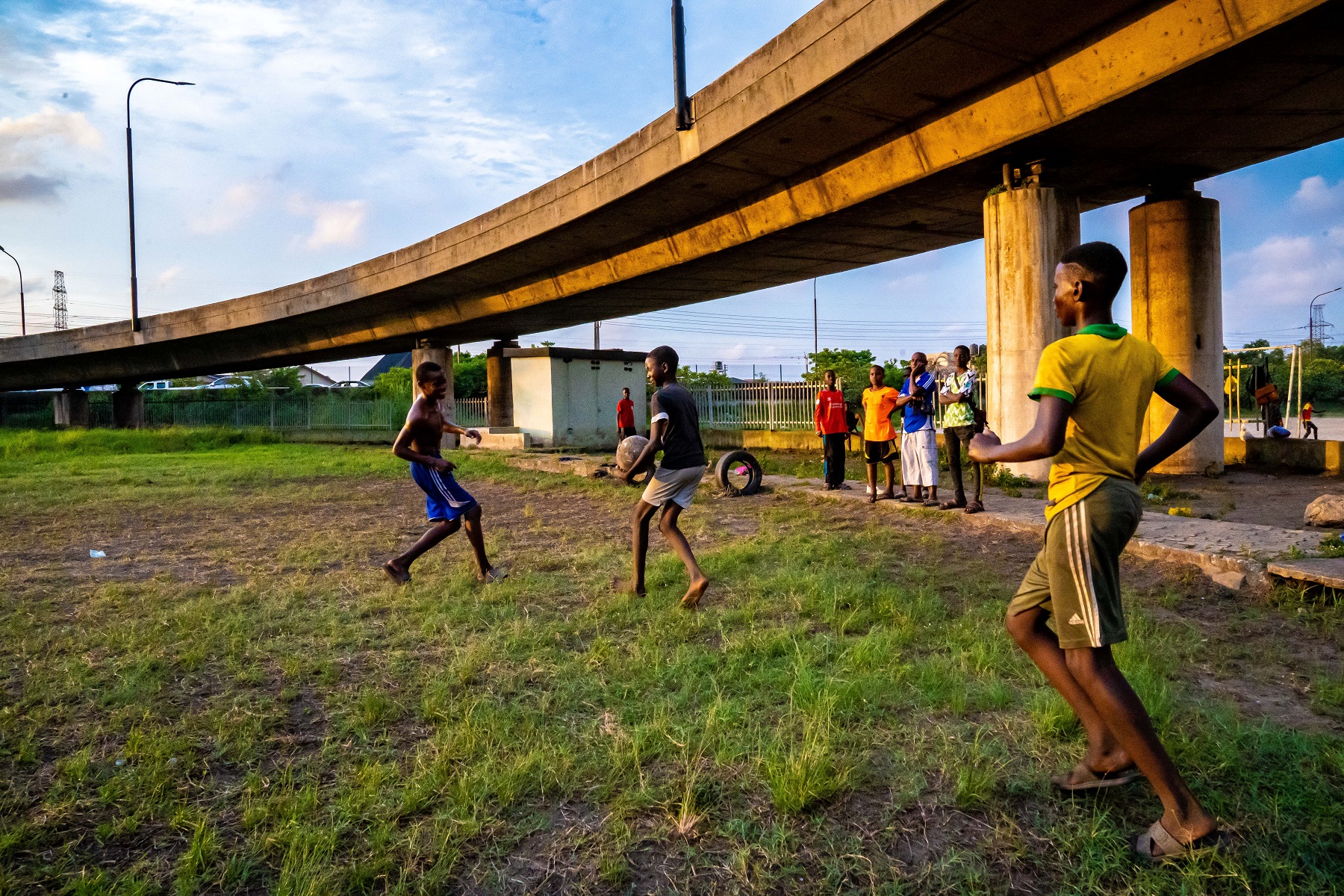 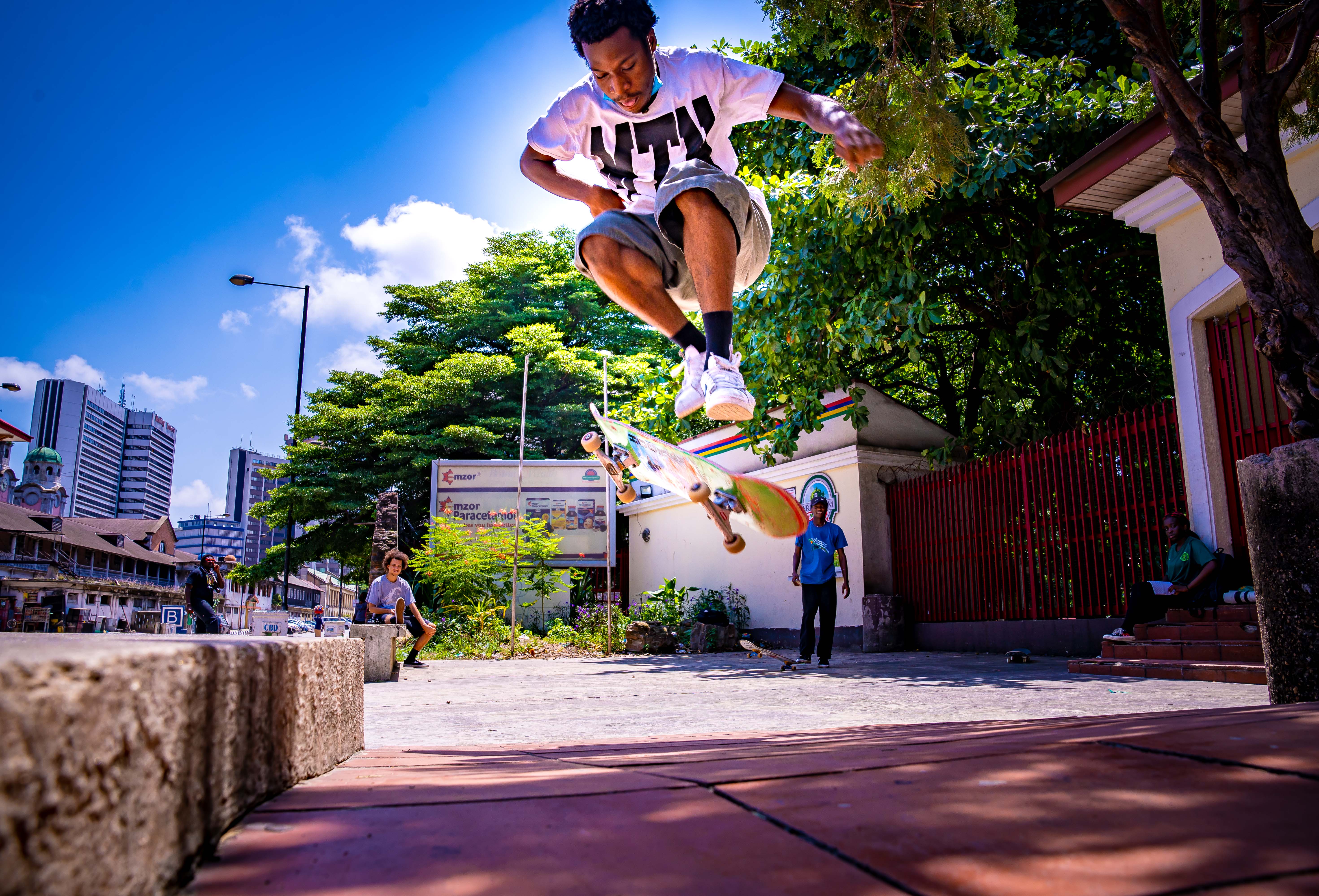 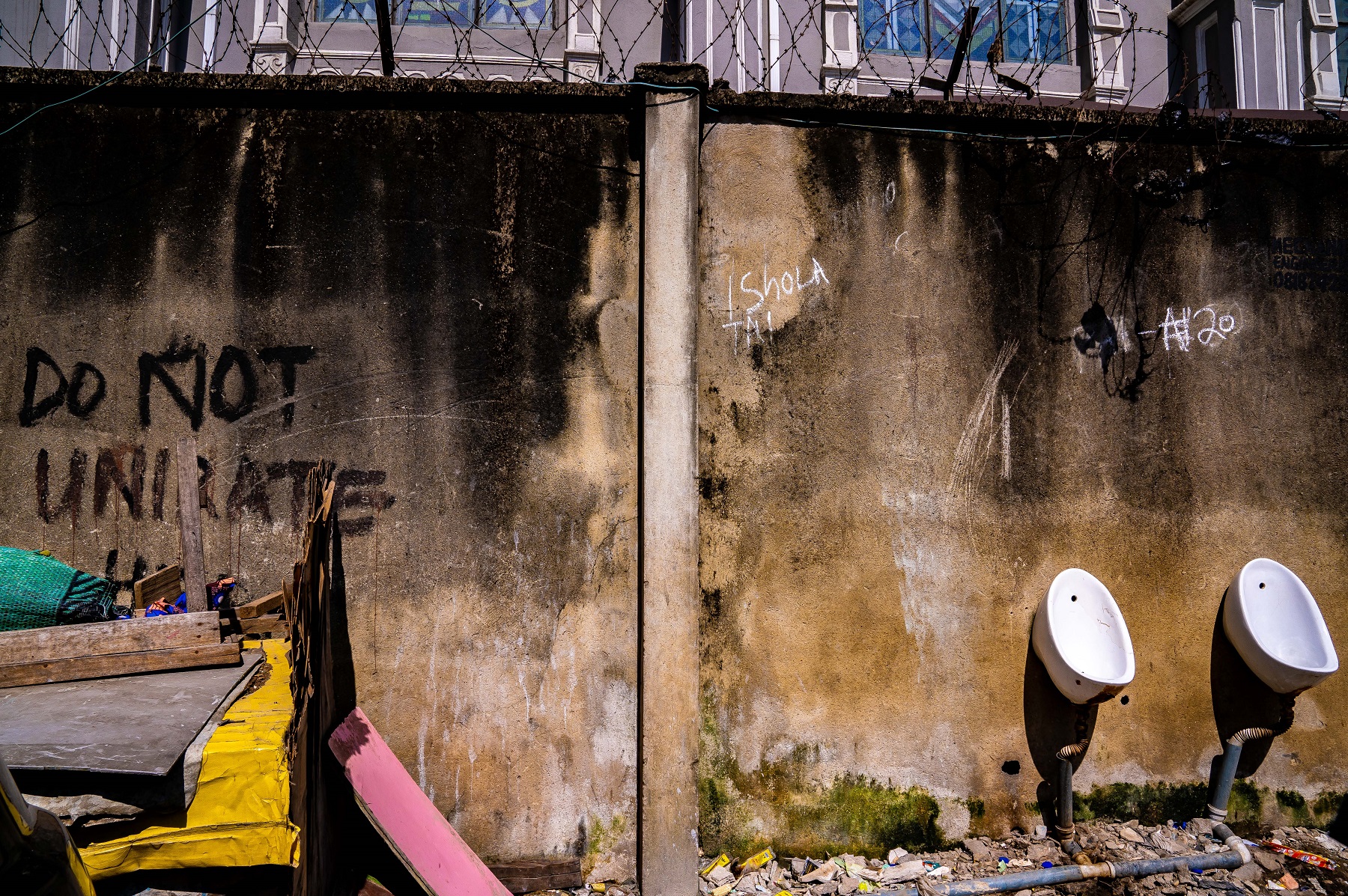 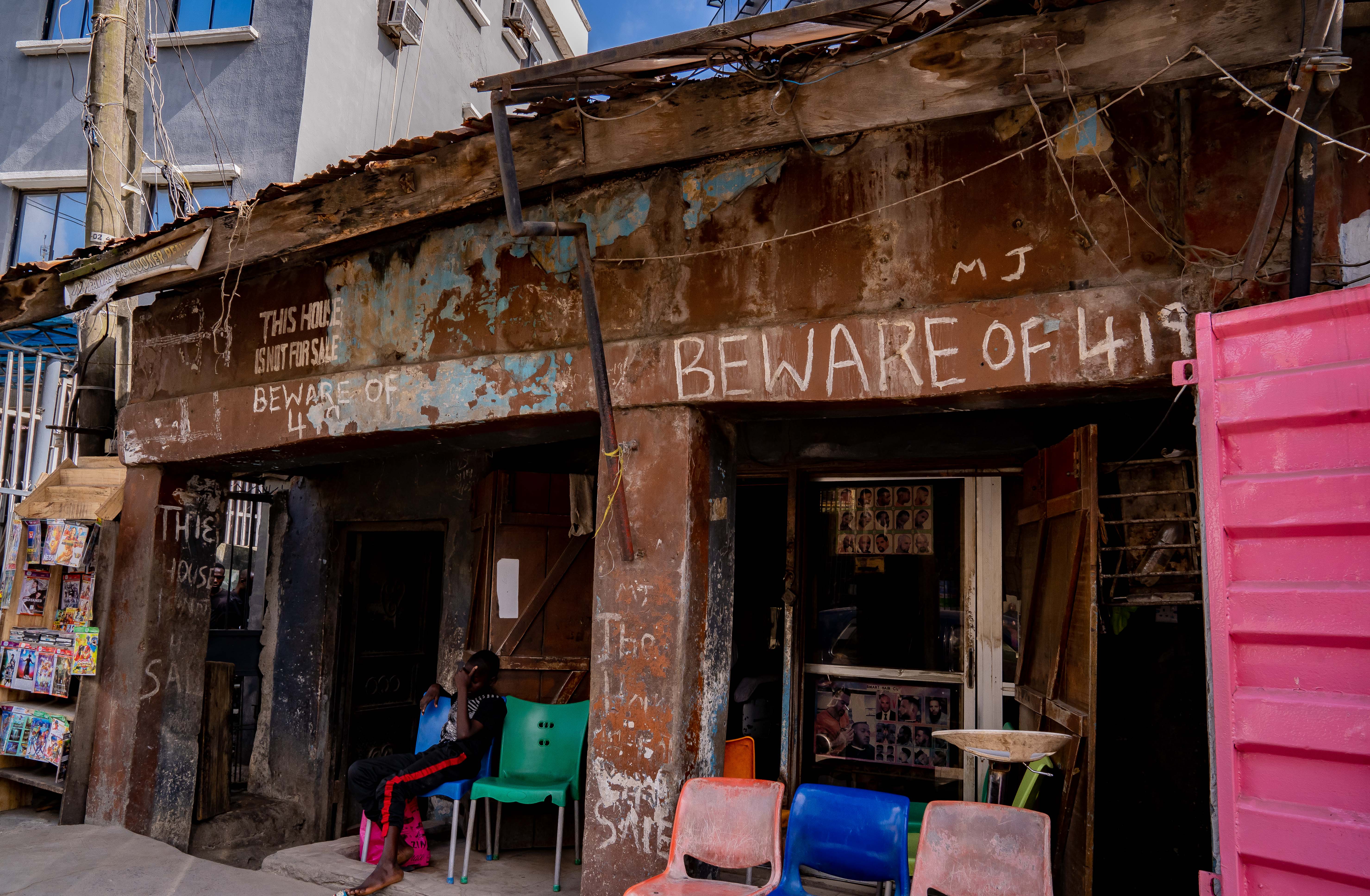