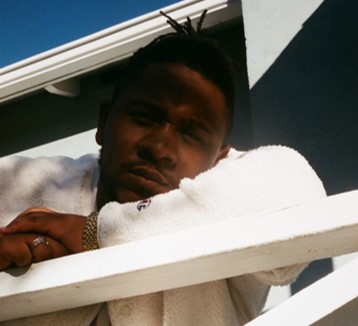 Today we’d like to introduce you to Floyd Fuji.

Floyd, let’s start with your story. We’d love to hear how you got started and how the journey has been so far.
I’ve been making music since I was about 15; playing in church and a bunch of local indie bands. I realized really young that I wanted to make music for a living, so I went to Music school in Boston and met some of my closest friends and started a band with them.

I just recently moved to LA in September of last year and have been making music with those same friends; performing and writing for other people. Been doing the same thing for a long time just on a different scale. I just wanna keep making music with my friends and making my visions come to life. Keep building.

Overall, has it been relatively smooth? If not, what were some of the struggles along the way?
I feel like everyone says it’s a rough road, but I think it’s all about what your intentions are. I’d be making music even if I was broke. Music has been such a beautiful journey. The biggest struggles have always been internal conflict. Will people like what I like? What songs work best? What do I want my visuals to look like? But other than that, I’ve had so much fun developing as an artist. Still got a long way to go, but the journey has been super self-fulfilling.

We’d love to hear more about what you do.
Floyd Fuji is a bunch of things. I produce for myself and other artists, I play for a bunch of different artists. But I think what I specialize in is creating a world where people can just enjoy themselves and be themselves. I’m proud of the community that the music has created, which is just this place that’s judgment-free. I think that’s what sets me apart from a lot of artists.

The industry isn’t about how good the music is. Everyone has good music because it’s such a subjective thing. I think there’s a pretentiousness to a lot of music that’s just not believable. Especially in R&B. It’s cool and abstract but not relatable. I just want to be relatable and be myself. I think that’s what sets me apart.

Any shoutouts? Who else deserves credit in this story – who has played a meaningful role?
Yeah, my parents are my biggest role models. They gave me the soundtracks to my life before I realized it. While they’re not musicians, they have an appreciation for what sounds good. Those records have stood the test of time.

Growing up in the church has been a role model too. It showed me unity in music early on. It also showed me that performing isn’t a time to get up and be pretty, it’s meant to be vulnerable and honest. Anything else is for the wrong reasons. 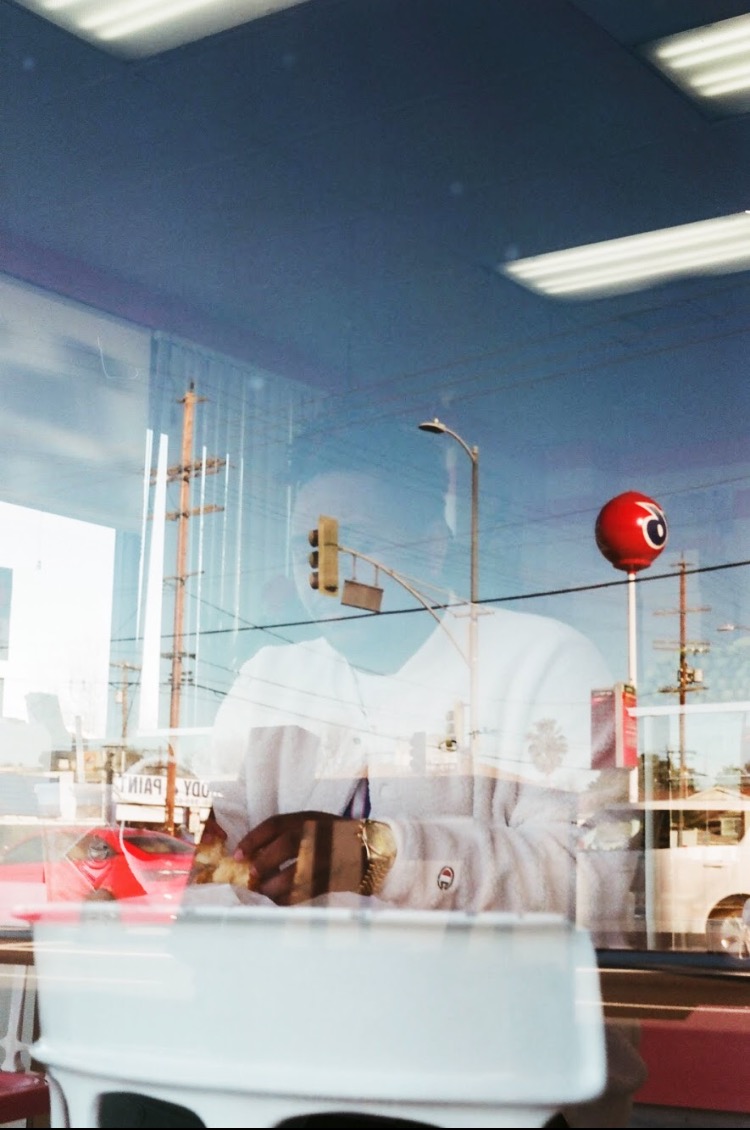