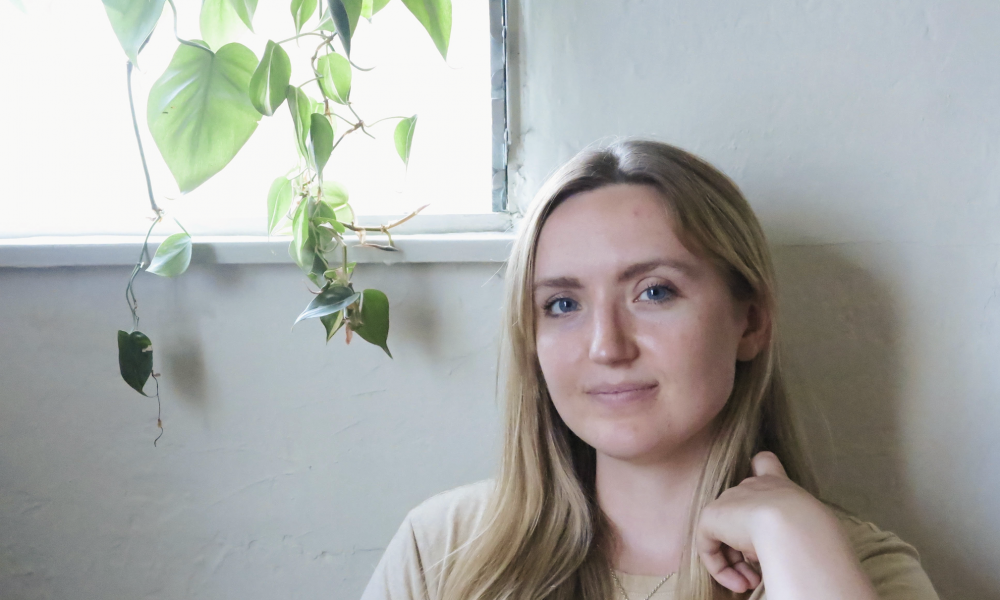 Today we’d like to introduce you to Felicity Pickering.

Felicity, can you briefly walk us through your story – how you started and how you got to where you are today.
I grew up in Sydney, Australia. As a teenager and young drama fanatic, I was enamored with Absurdist playwrights. I cherished Edward Albee, Samuel Beckett and Tom Stoppard. I delighted in their existentialism, absurdity and the playfulness in their writing. So at the ripe age of 15, I decided I wanted to be a playwright. That dream stayed with me until I was 23.

In 2013, I was selected for the Australian Theatre for Young People’s National Studio. The National Studio brought playwrights from across Australia together for a week-long development in rural Australia. The monologue I wrote through this program, ‘Facon’, was performed as part of their mainstage production ‘Bite Me’ and was published by Currency Press.

At 23, I decided to study a Masters of Media Arts and Production. While there, ‘Facon’, was made into a short film which I wrote and produced. I learnt a great deal from the experience. While the whole process was incredibly exciting, it made me realize how much I craved to direct.

So in 2017, I mustered all my courage, and money, to write, direct and produce a short that I was deeply passionate about, Toni Fitzgerald’s Cult Following. It was a script that I had been polishing for years and it just felt right that I should direct it. I cast local Australian Comedians, hired a photography studio and got through it!

In 2017, I decided to move to Los Angeles with my husband Josh Zammit. We live in Franklin Village with our cockatiel Serge. I’ve got several projects in the pipeline including a digital series ‘Birb Memes’ which I intend to direct in 2020.

We’re always bombarded by how great it is to pursue your passion, etc – but we’ve spoken with enough people to know that it’s not always easy. Overall, would you say things have been easy for you?
Every day I am so thankful to live in Los Angeles, but there have definitely been some curveballs. The culture shock between Los Angeles and Sydney is not huge, but there are definite differences.

I find this really comes out when you are in an office environment. Little details keep you on your toes and learning. For example, new industry slang (push the needle), baseball terms being used in business context (swing for the fences), TV references you don’t get (SNL clips are geolocked in Australia) or even simply remembering to put the dates in the American order (MM/DD/YY). There are so many slight adaptions that can feel big at first.

We’d love to hear more about your work and what you are currently focused on. What else should we know?
Fliction Media specializes in creating Film, TV and Digital content from the female perspective, with a fun and quirky tone.

What were you like growing up?
Growing up, I was very dramatic, high energy and creative. I was always putting on plays with my neighborhood friends, making up characters and acting out sketches. I did acting classes out of school that taught me a great deal about improv and acting. The things I learnt in those classes still help me today.

I could also be very philosophical, even as a kid, and would spend a great deal of time journalling or pondering life’s meaning. 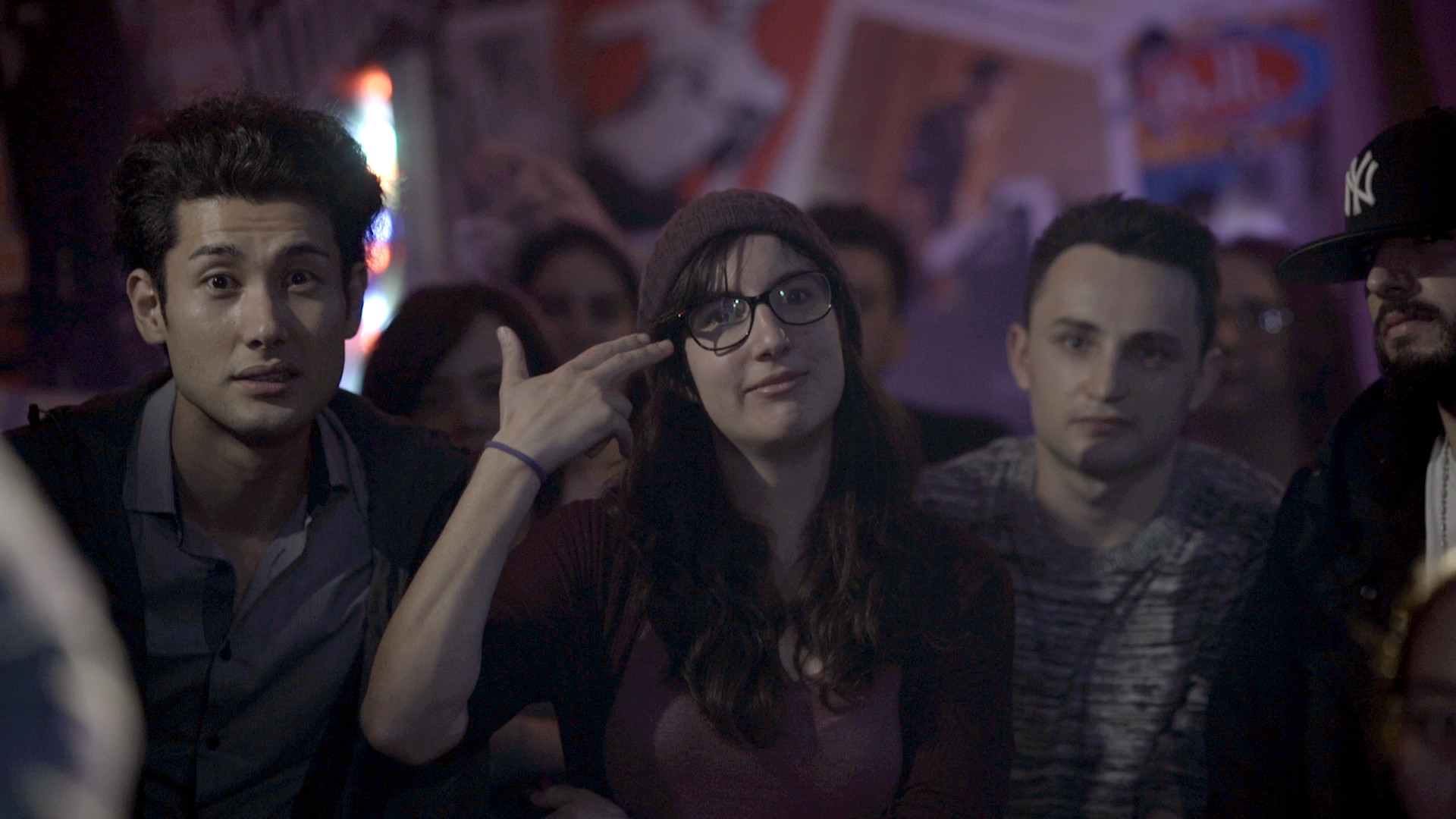 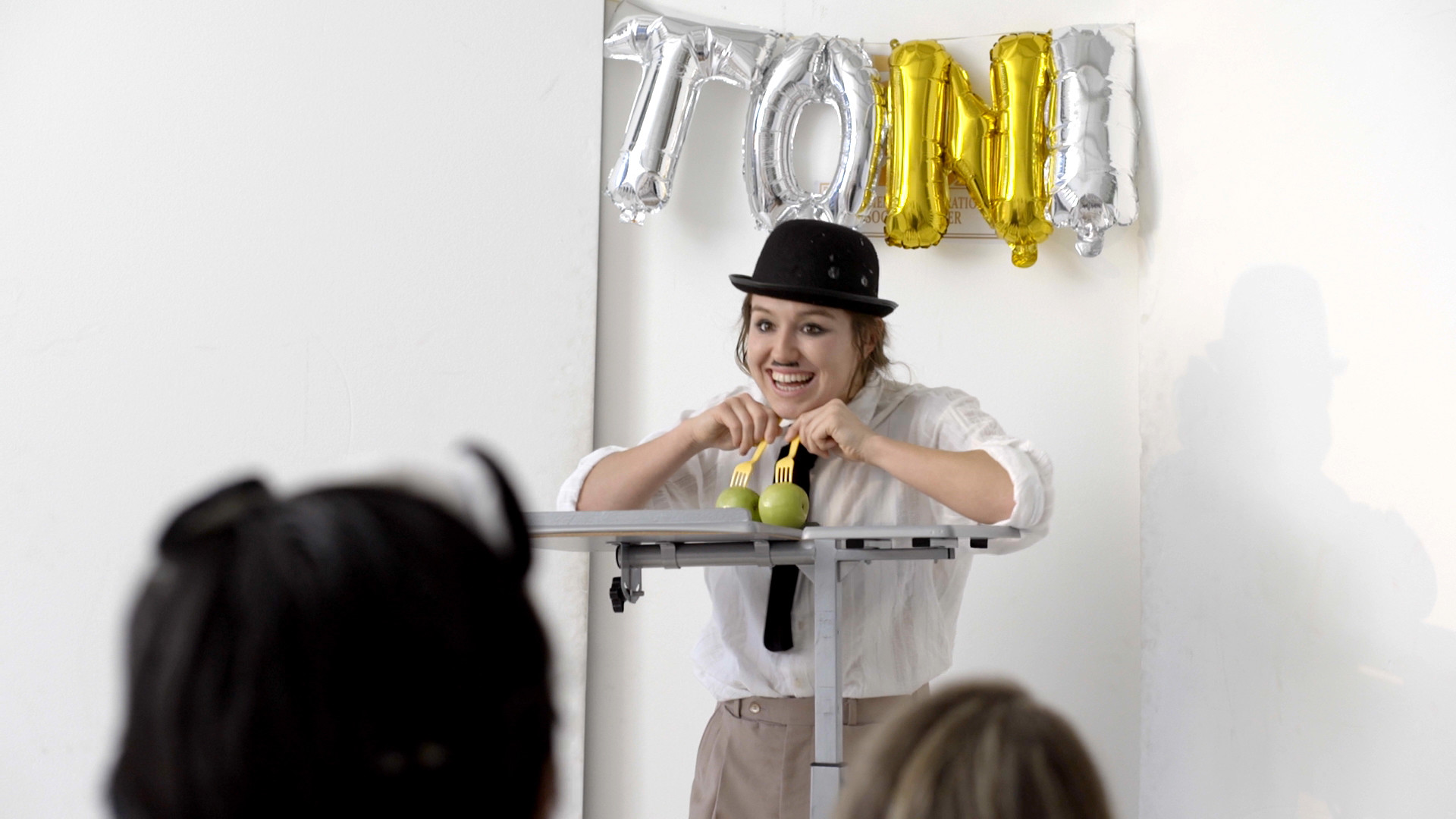 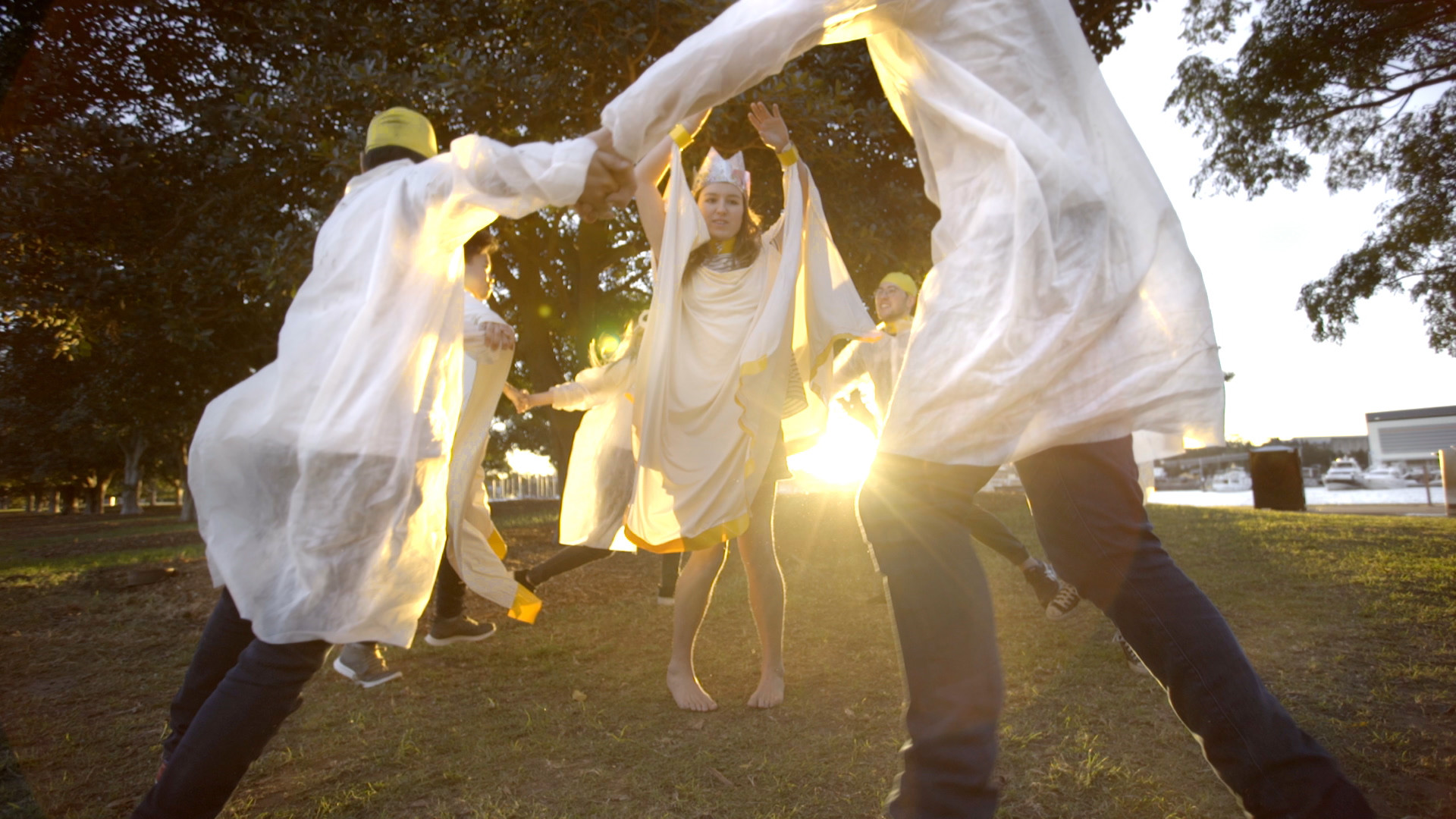 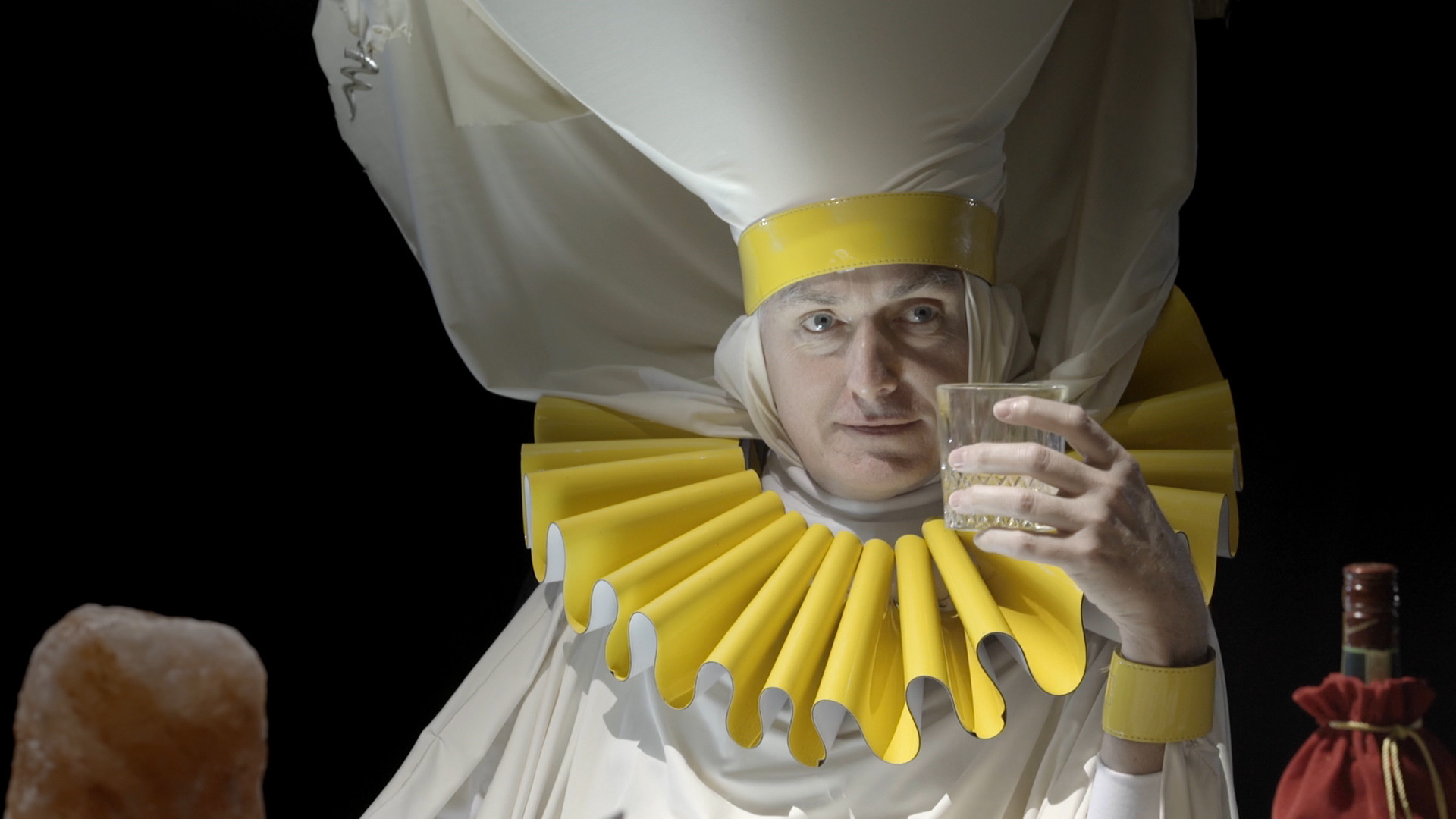 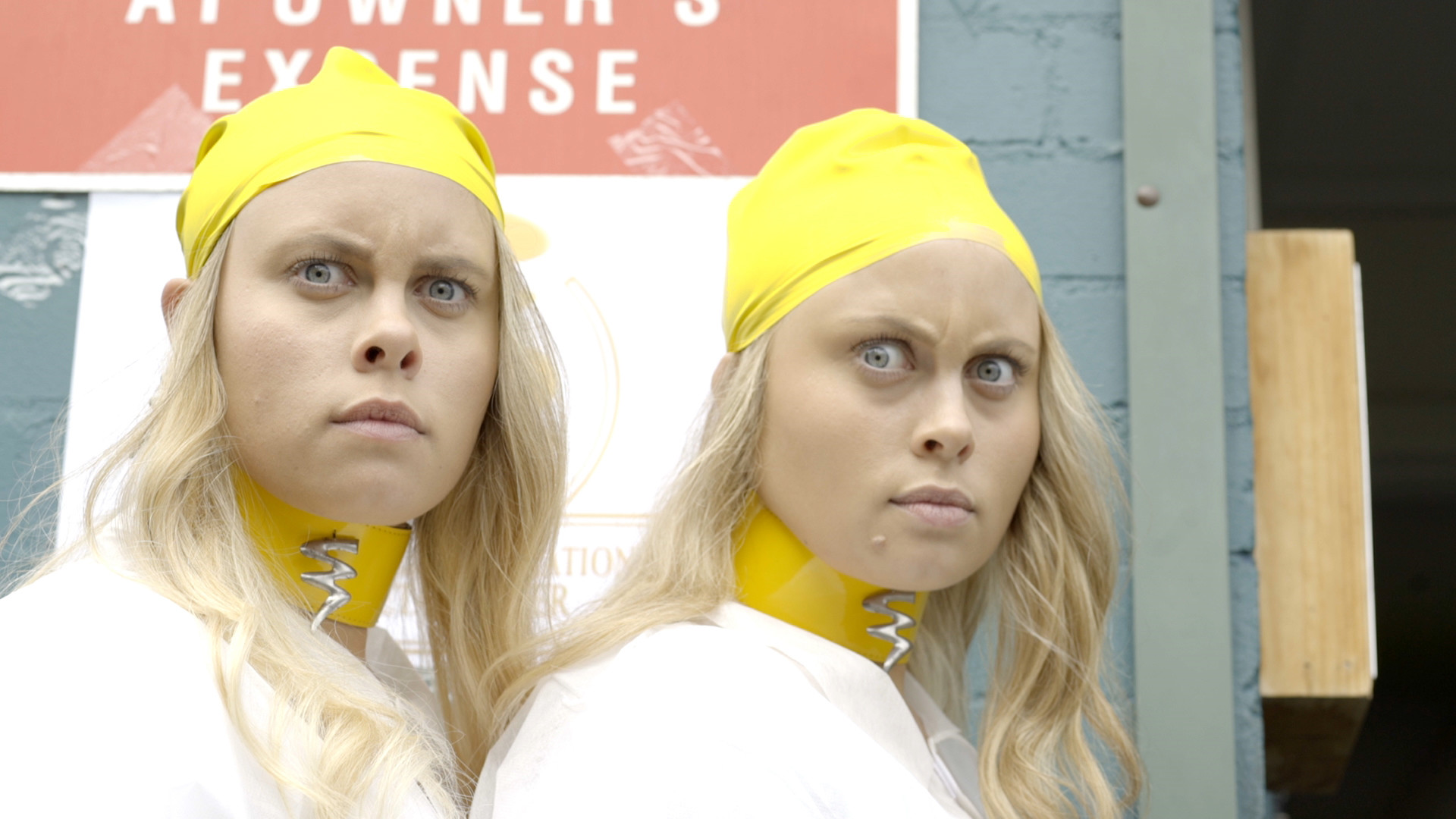 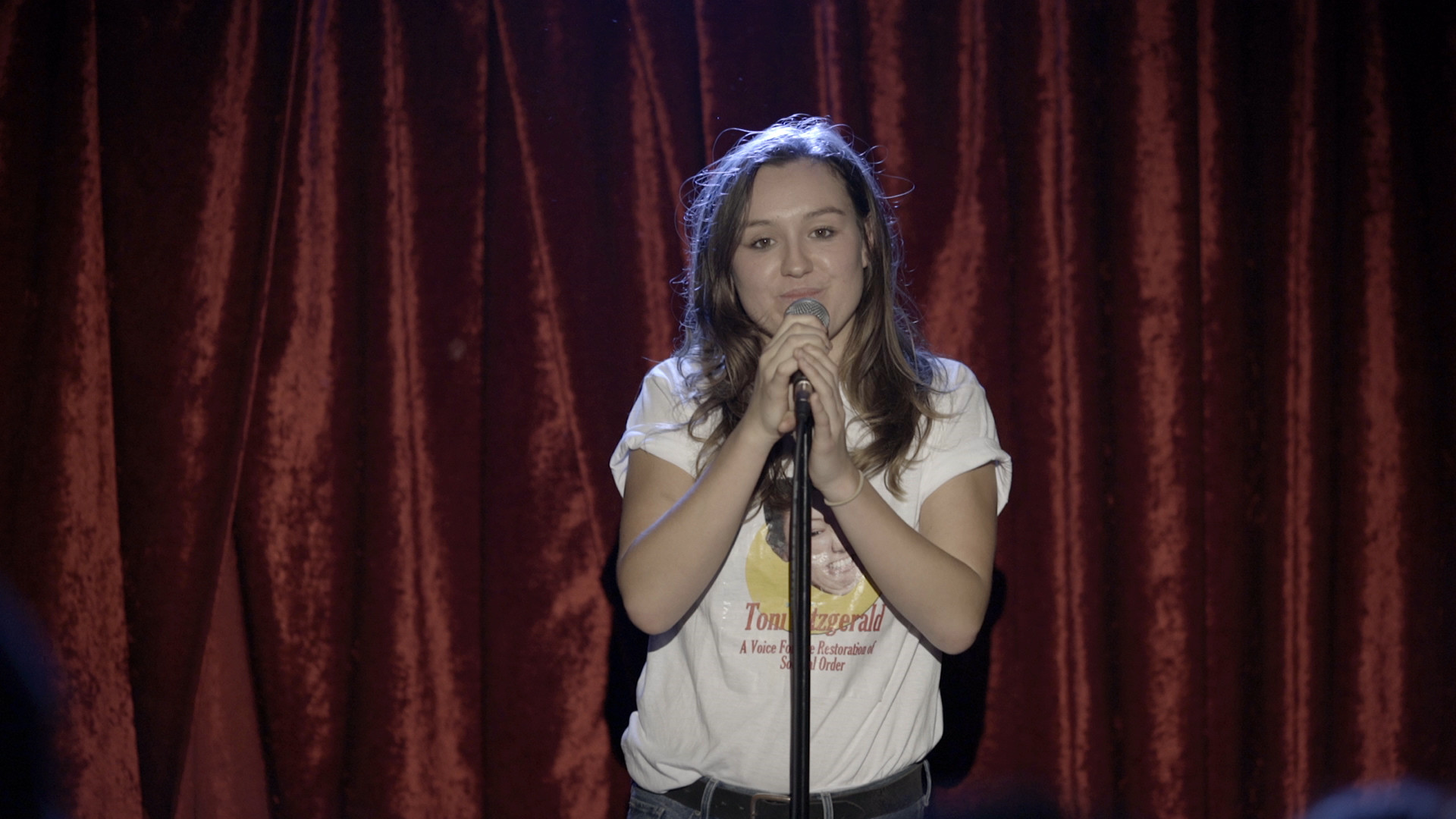