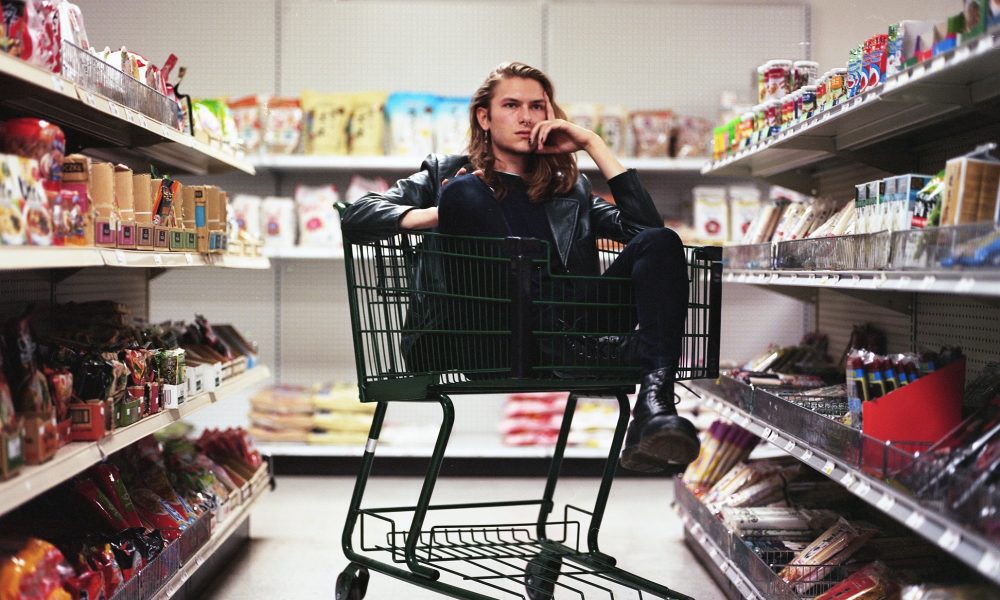 Today we’d like to introduce you to Fletcher Milloy.

Fletcher, please share your story with us. How did you get to where you are today?
When I began playing guitar it felt like an arrival into an identity. Moving between Alaska, Arizona and Washington state at a young age made me cling to music and the instrument as a constant vantage point, I could analyze the world through. Guitarists became my superheroes. I was obsessed about learning everything about them, specifically understanding the thought process and feeling behind their playing. I took a couple of music theory lessons in 7th grade. After that, it was as if an entire world unlocked to me. My confidence as a musician grew when I started playing weekly in different indie bands and churches. By 16, I had recorded on Alice Cooper’s Christmas album two years in a row, opened for NFL games, artists including Rick Springfield and Howard Jones, and began recording an EP with Grammy winner Robb Vallier (Backstreet Boys, Goo Goo Dolls).

In the summer of 2016, a drummer I grew up with found an ad on Craigslist posted by the tour tech of Regina Spektor and the Lumineers trying to start a band. The Ricky Fitts immediately began writing and recording for our debut record, The Great Beyond (2017). Upon release, it received national/international radio play and recognition, earning us spots in festival lineups alongside The Killers, The Roots, Odesza, HAIM, Death Cab for Cutie and many more. After placing 2nd in a national competition to play Firefly Festival alongside Arctic Monkeys, the band disbanded while recording our sophomore album. Shortly after, I became a musical director at Grand Canyon University for their chapel band.

In 2019, I began collaborating with the RnB artist, Bodie. Other musicians in the band shared a mutual love for jazz and we’ve integrated the style into his songs live arrangements, one of which (Coffee) was placed in NPR’s top 10 international performances for the Tiny Desk contest this year. Throughout the past three years, I have been writing original music that I’ve recently begun the process of releasing. My debut single: “Japanese Supermarket”, is the first of the space-funk astronaut trilogy. The next track: “Stay-at Home Astronaut” is set for release in September.

Great, so let’s dig a little deeper into the story – has it been an easy path overall and if not, what were the challenges you’ve had to overcome?
My career in music has had its ups and downs, but the challenge followed by the reward of that feeling when you land a big gig makes it all worth it for me. COVID has completely halted my income as a musician dependent on live sessions, as is the case for nearly the entire entertainment industry. However, it’s given me more time to hone my craft and connect/collaborate with musicians online. Adapting and learning to be thankful for what I have is keeping me inspired and always creating.

Can you give our readers some background on your music?
I specialize in recording and live sessions as a guitarist. I love the energy and pocket of live performances where the band plays as if it’s a single unit, but I also dig the intentionality and precise vision that goes into recording a song. Nothing gets me more stoked than connecting with other artists through melodies or chord progressions. All genres have something I can appreciate, but Funk, Rnb, Disco and Jazz are where I feel the most expressive. I want to be known as a musician that is called into a session for the purpose of adding my unique voice in a way that elevates the artists and the song in general.

What moment in your career do you look back most fondly on?
Moving to LA has been something I’ve always wanted to do. It felt like a bit of an audacious career move making the leap out here in June during the pandemic, but I’m proud of all of the work I’ve put in over the years to give myself the space to take the risk. It’s humbling to be a part of a city with so many talented people to learn from and be inspired by. 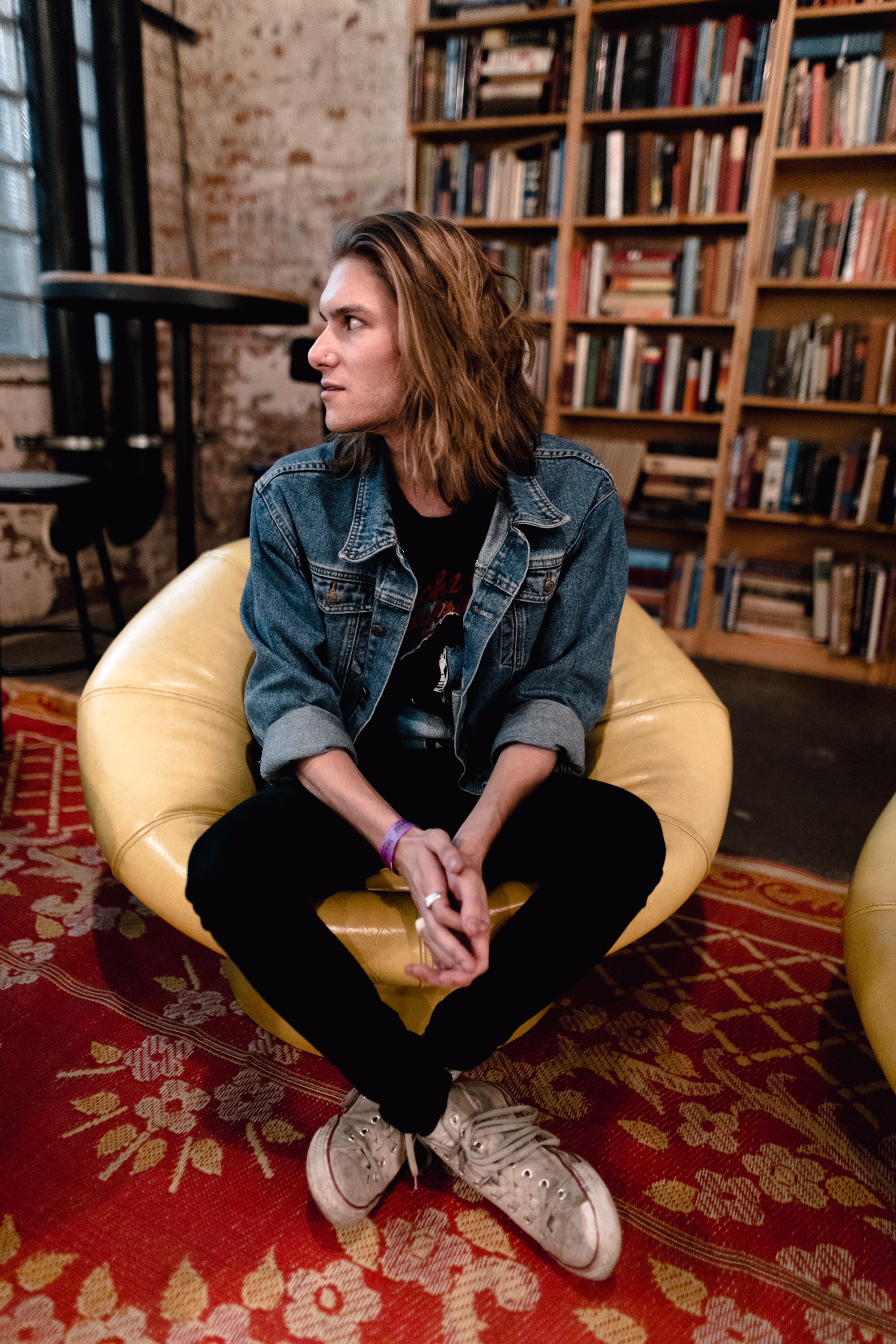 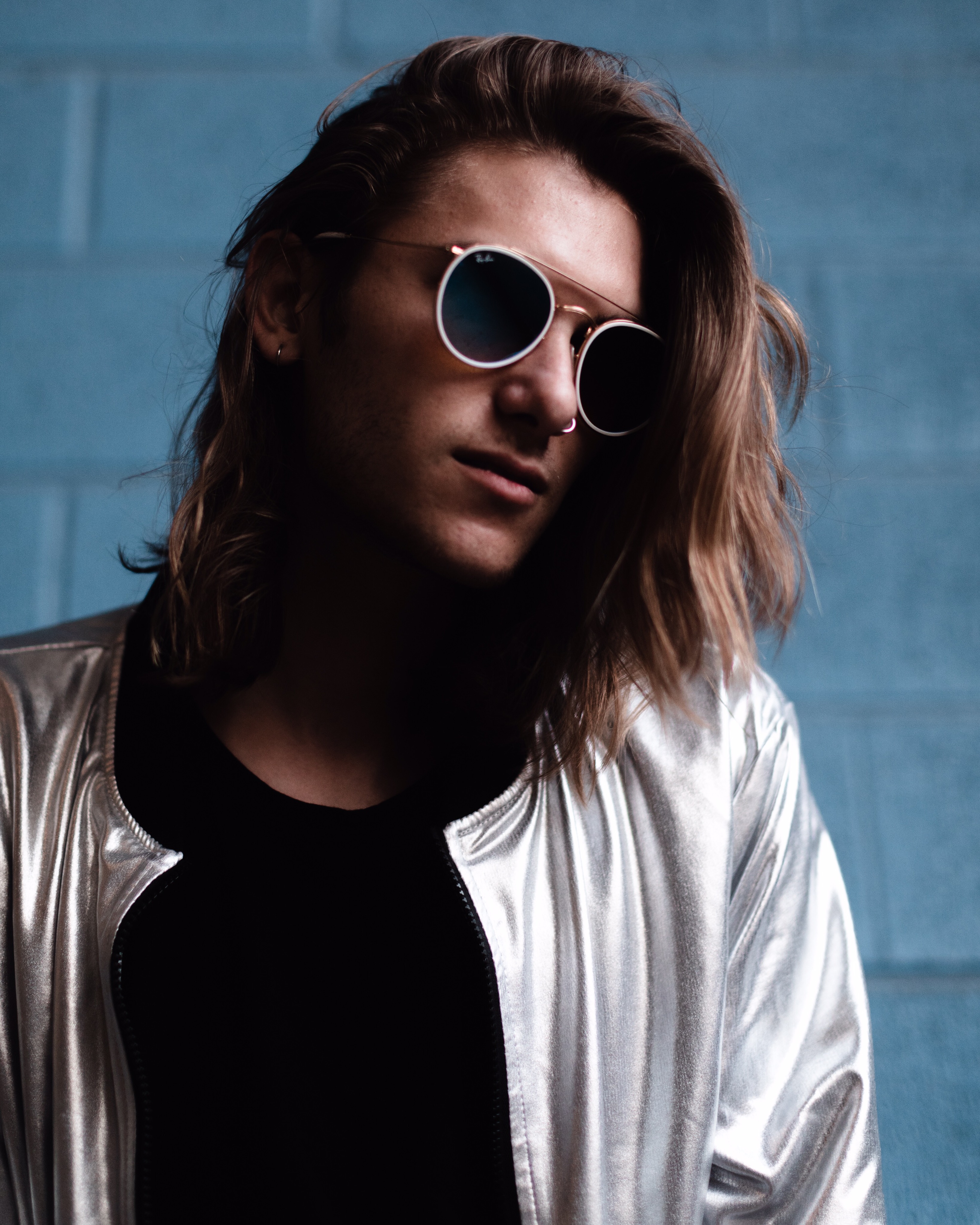 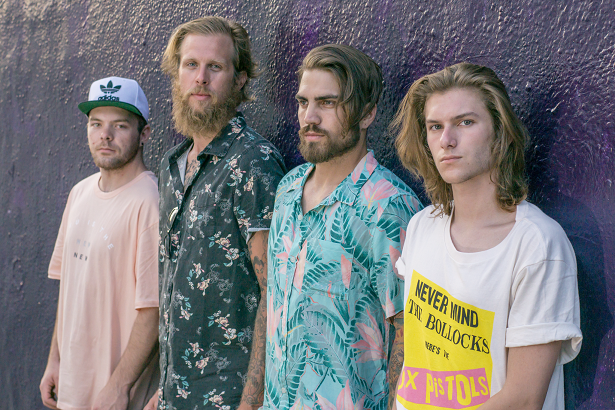 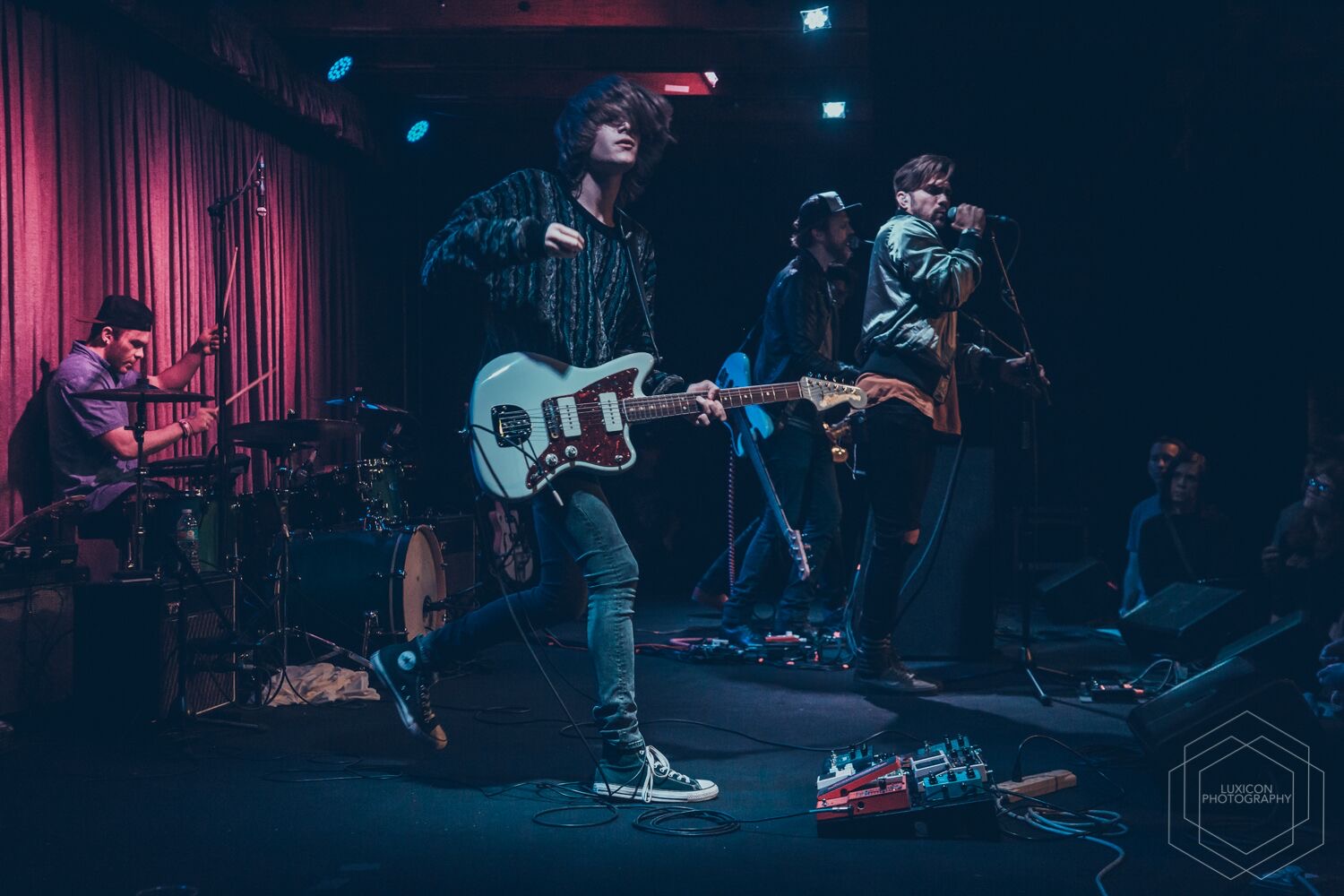 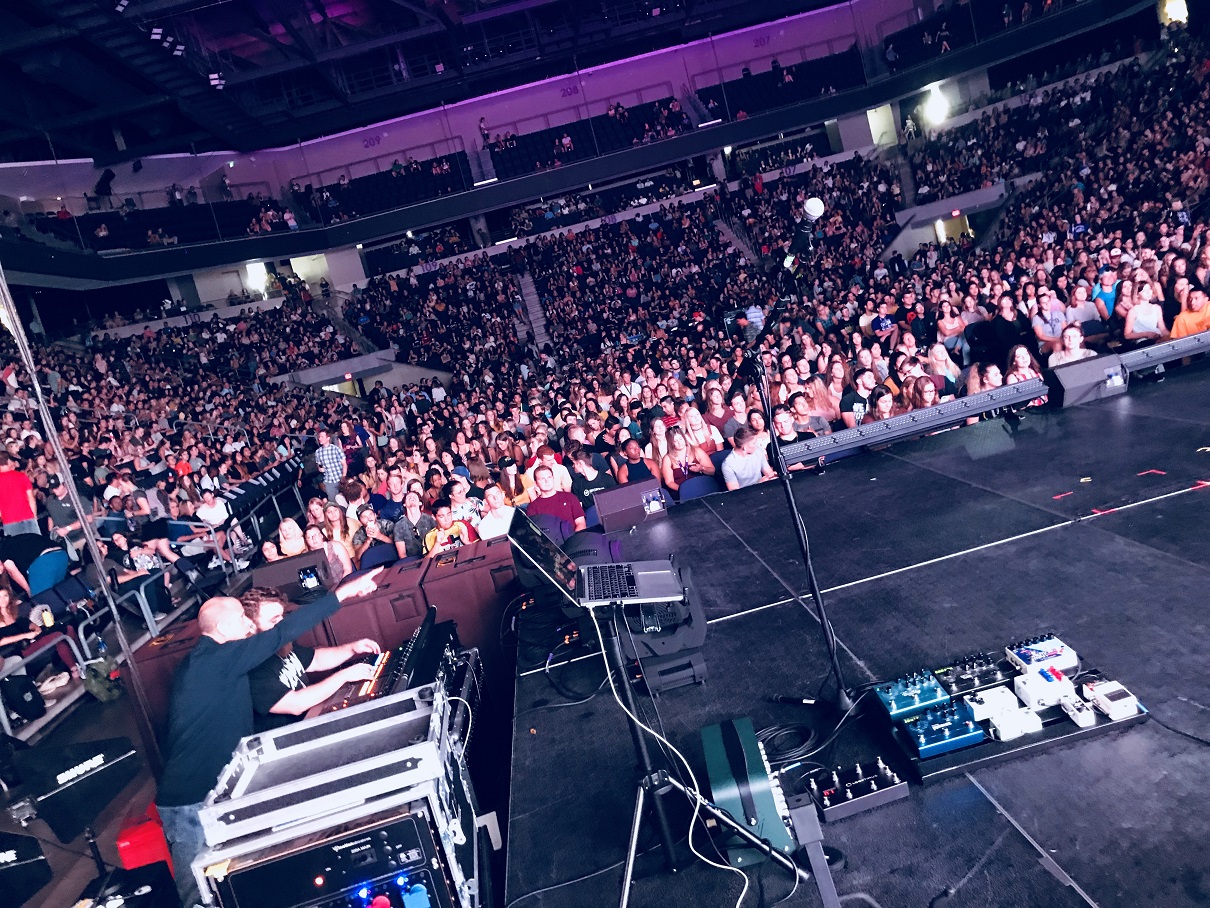 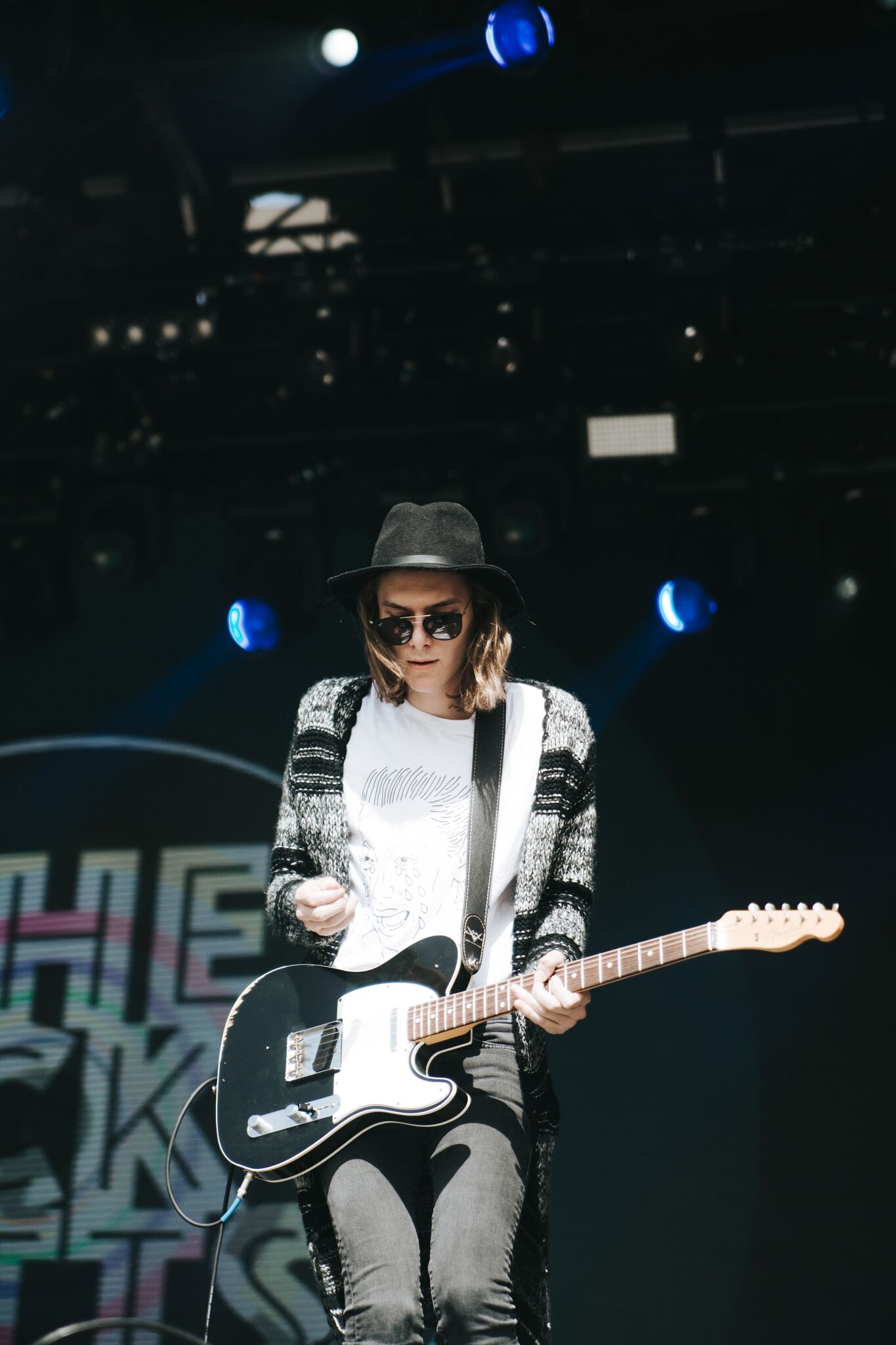 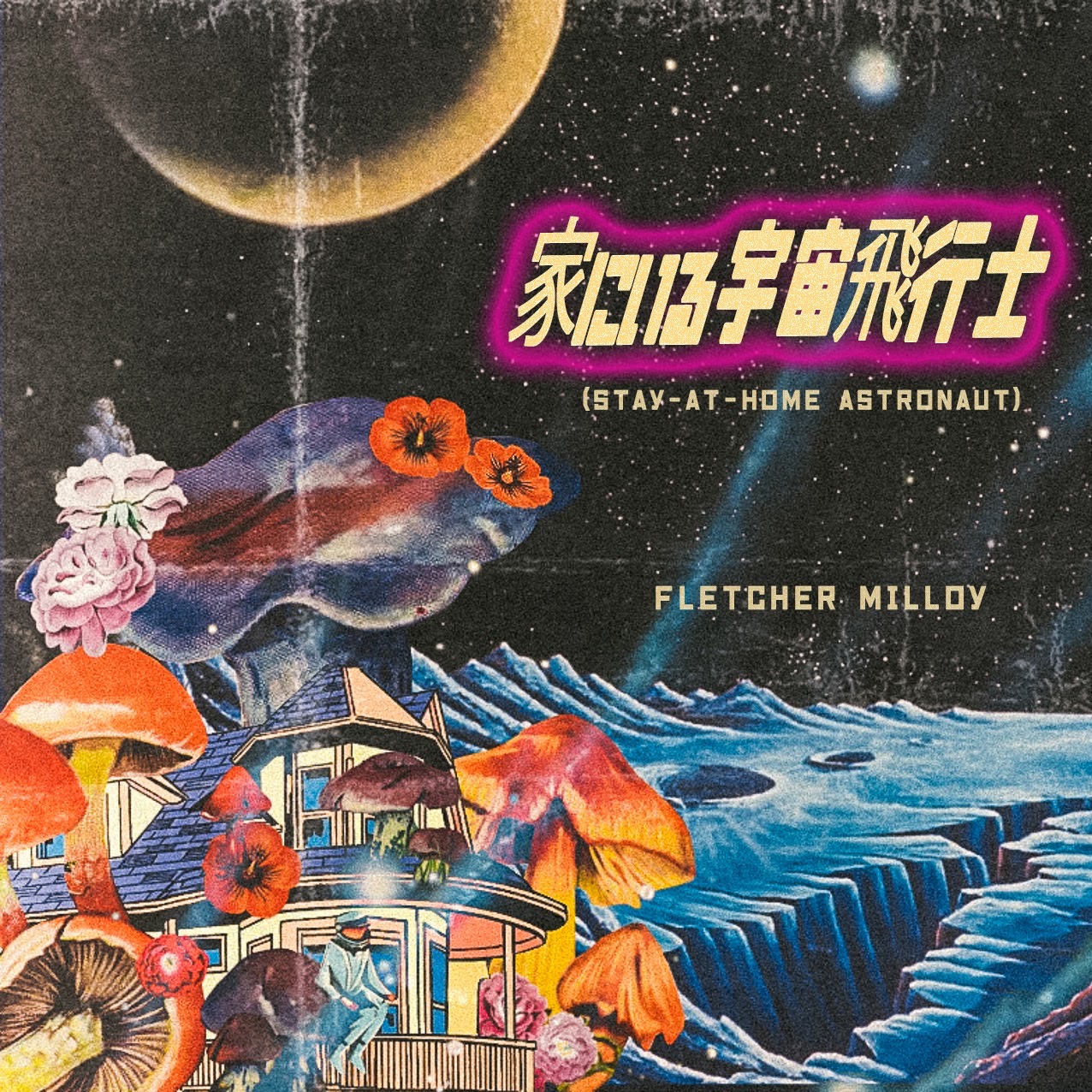